Wanaka is a town in the Central Otago region of the South Island of New Zealand. It is situated at the southern end of Lake Wanaka, adjacent to the outflow of the lake to the Clutha River. It is the gateway to Mount Aspiring National Park. Wanaka is primarily a resort town but has both summer and winter seasons and is based around the many outdoor opportunities. Due to the growing tourism business and the increasing number of retirees in Wanaka, there is massive growth occurring, up to 50% in 10 years. 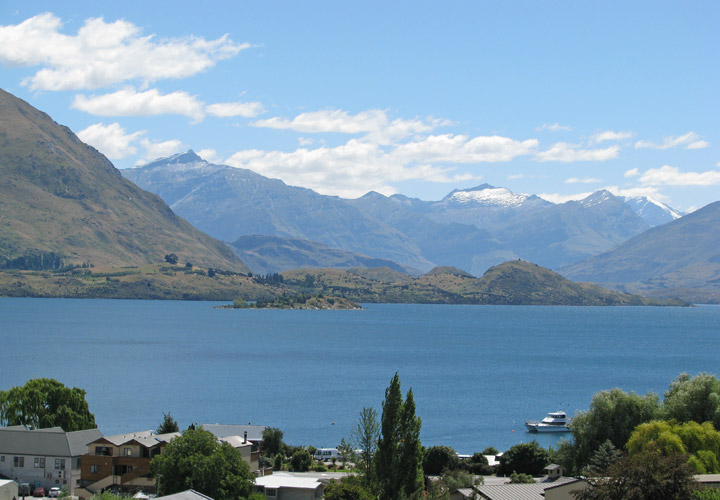 The town is part of the Queenstown-Lakes District and was originally settled during the gold rush excitement of the 19th century. 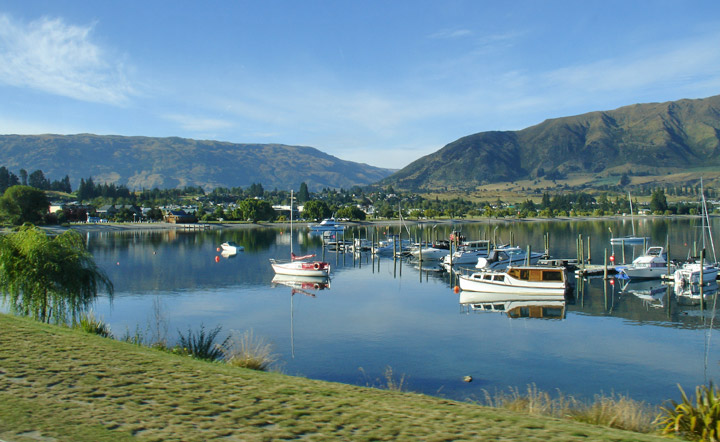 The lake was first seen by a European in 1853, Nathanial Chalmers, but he was guided by a sketch map from Chief Te Huruhuru at Waimate. 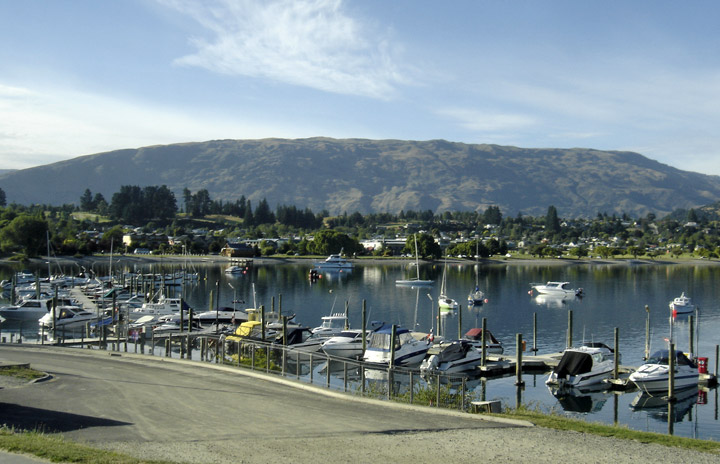 This area was first settled by Europeans in the 1850s, with initial settling focusing around Albert Town. This was the only spot to ford the Clutha River. First surveying of the current Wanaka site occurred in 1863 Settlement increased in Pembroke (the old name for Wanaka) in the 1870s because of the amount of time milling in the Matukituki Valley and the use of Lake Wanaka for transport. Tourism started in the town in 1867 with the opening of the first hotel, by Theodore Russell. The site proved very popular for tourism because of its temperate climate and easy access to snow and water. 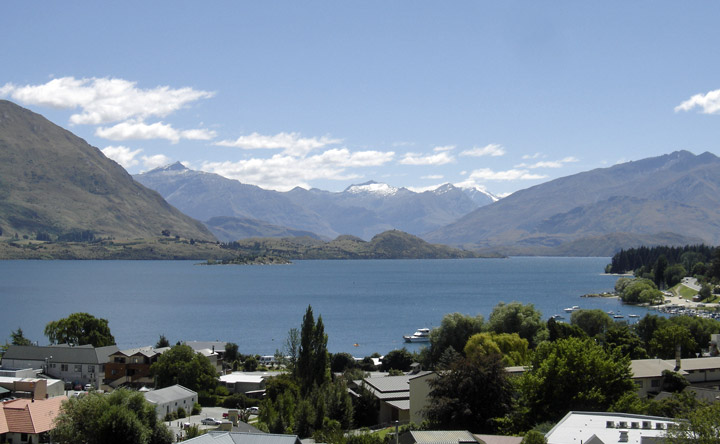 Pembroke was renamed Wanaka in 1940. 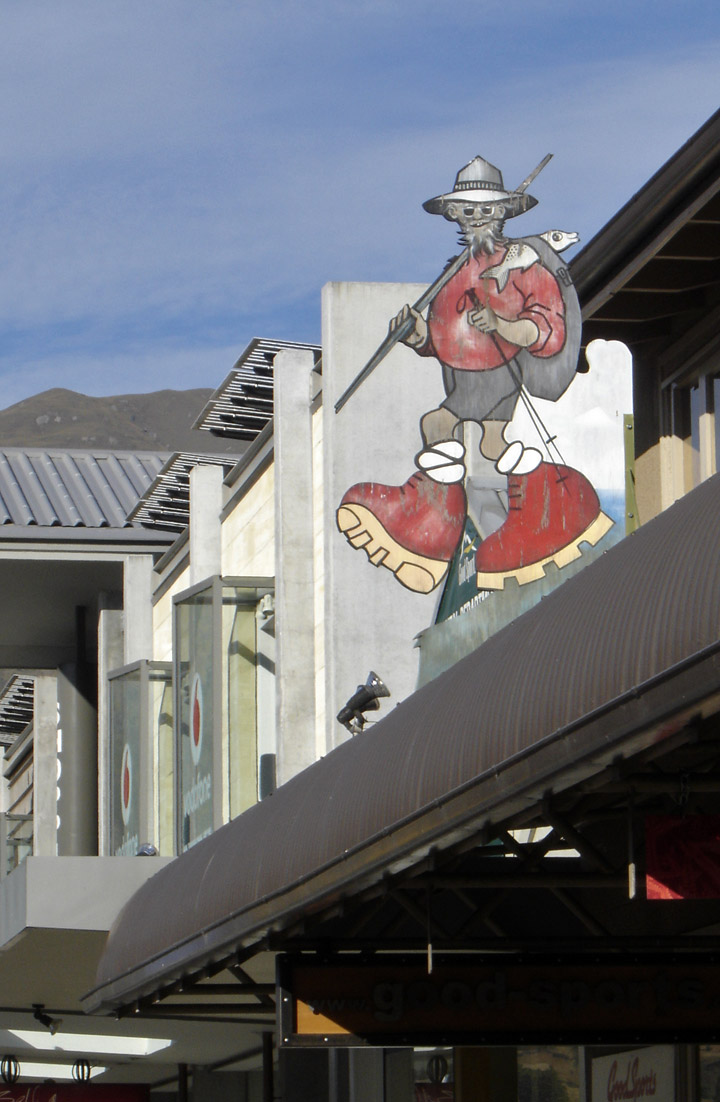 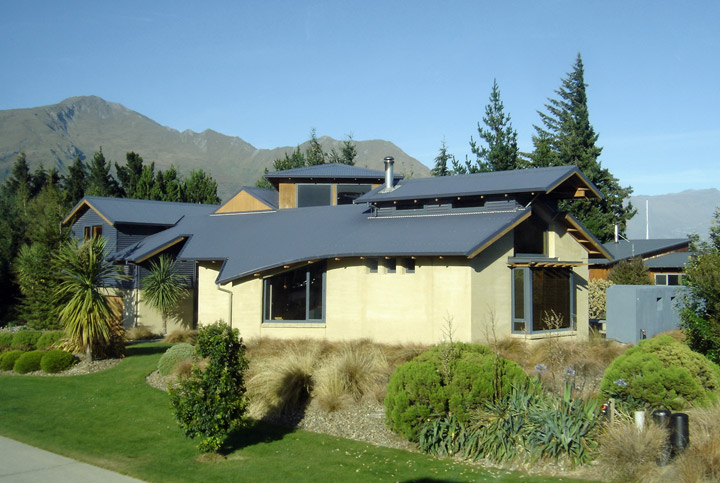 The centre of the town is on flat , floodwater at the head of the lake. Parts of the town then grow up into the hills around the town and also around the lake in both directions. This lake makes parts of the town prone to occasional flooding in spring, when heavy rain and snowmelt can cause the lake to rise dramatically, such as those in November 1999.9. 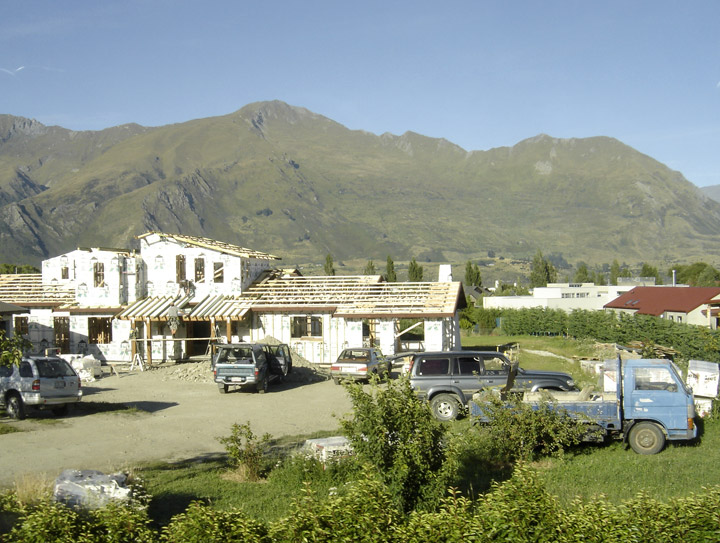 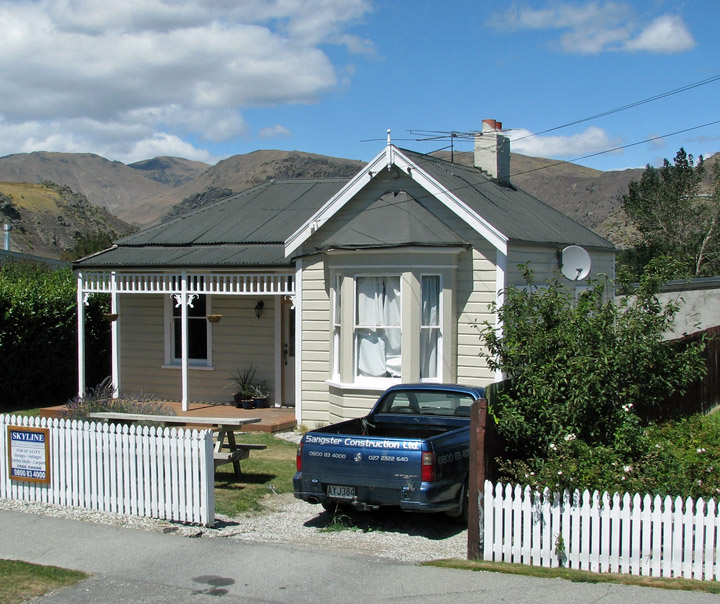 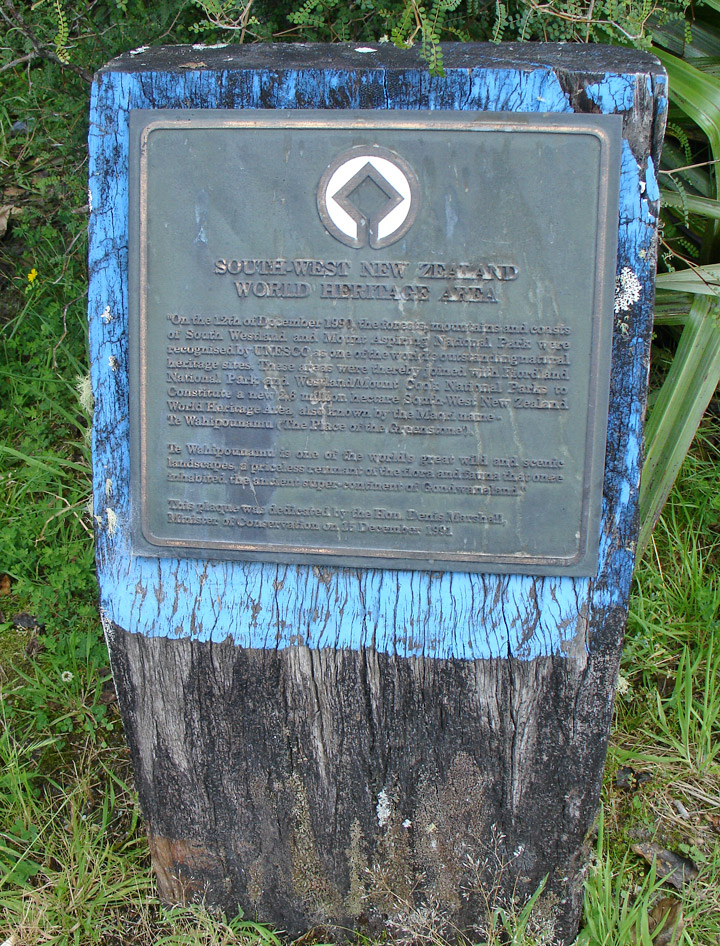 Mount Aspiring National Park is located in the Southern Alps of the South Island of New Zealand, north of Fiordland National Park, and between Otago and south Westland. 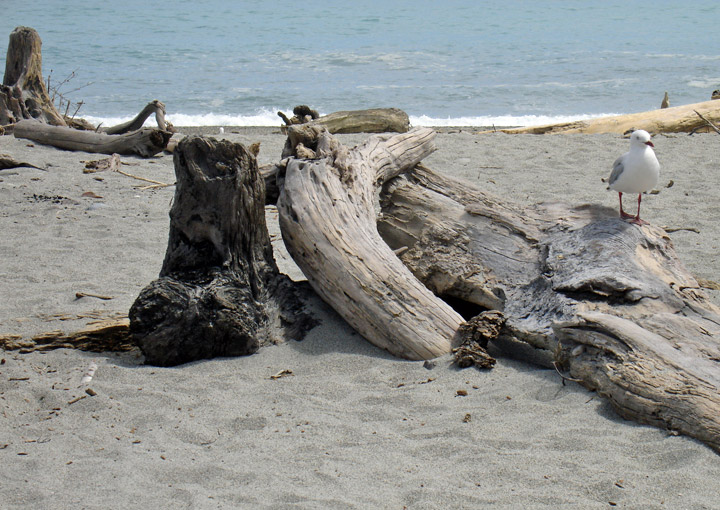 It was established in 1964 as New Zealand's 10th national park. The park covers 3,555 km² at the southern end of the Southern Alps, directly to the west of Lake Wanaka, and is popular for tramping, walking and mountaineering. Mount Aspiring (3033 m) is the mountain which gives the park its name. Other prominent peaks within the park include Mount Pollux (2542 m) and Mount Brewster (2519 m). 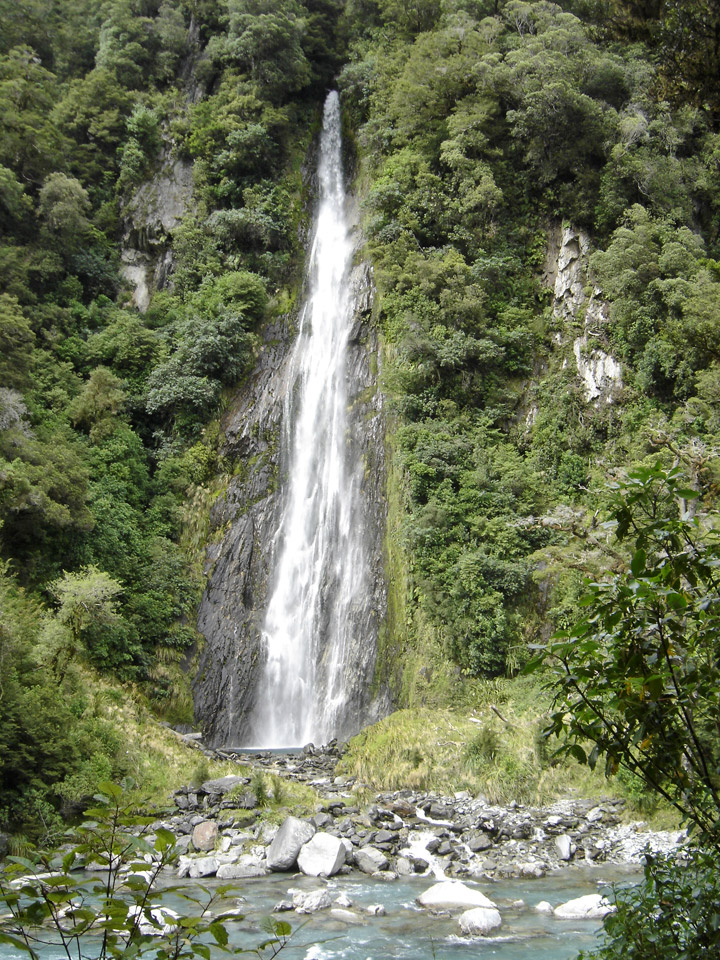 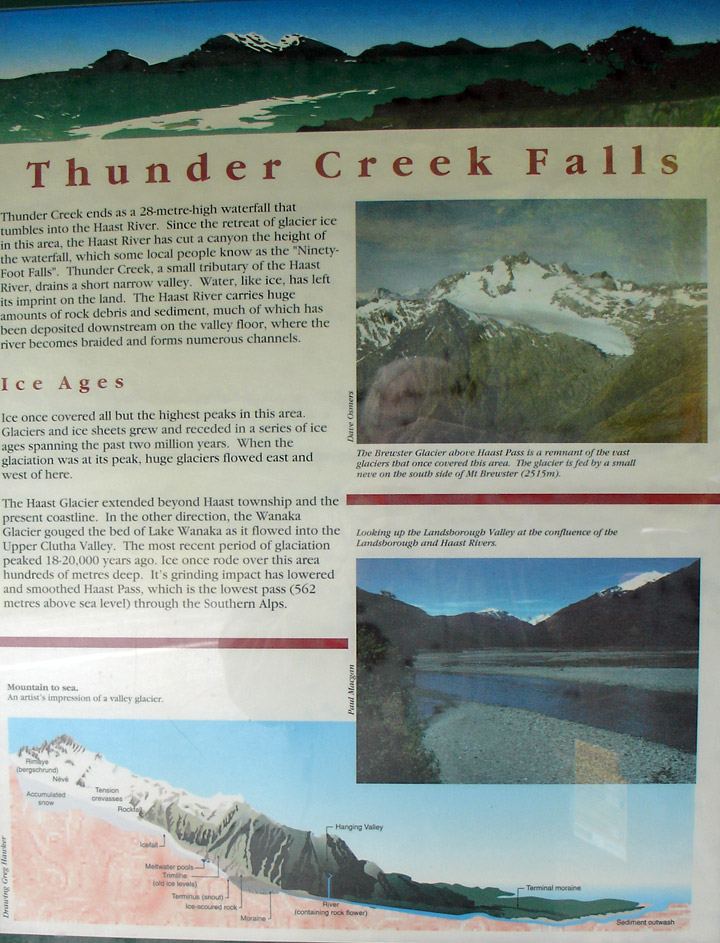 The Haast Pass, one of the three principal road routes across the Southern Alps, is found in the northeastern corner of the park. 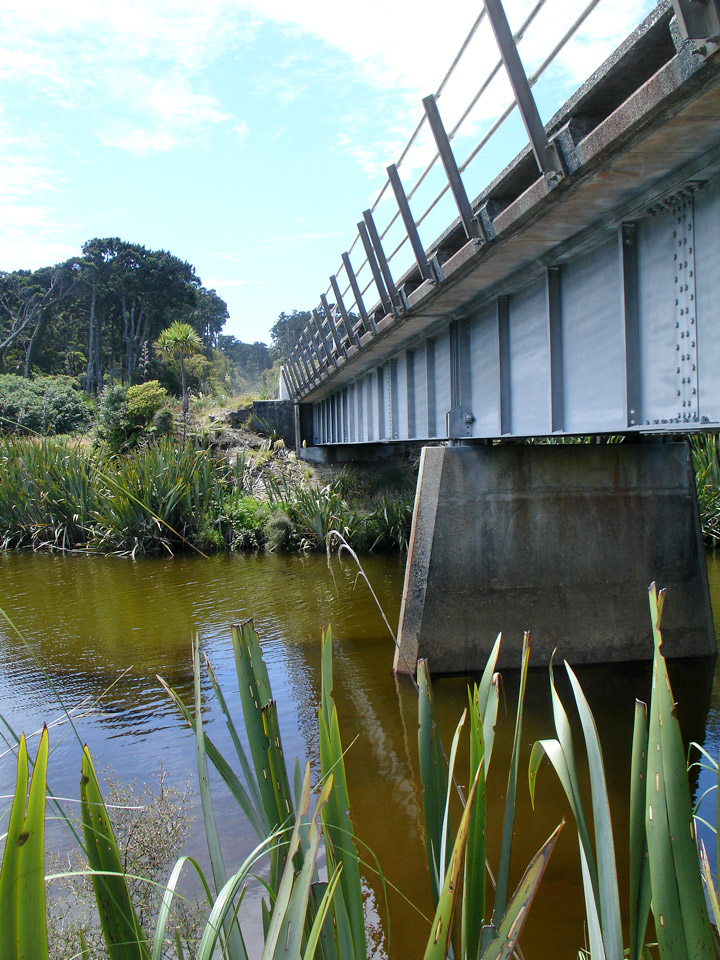 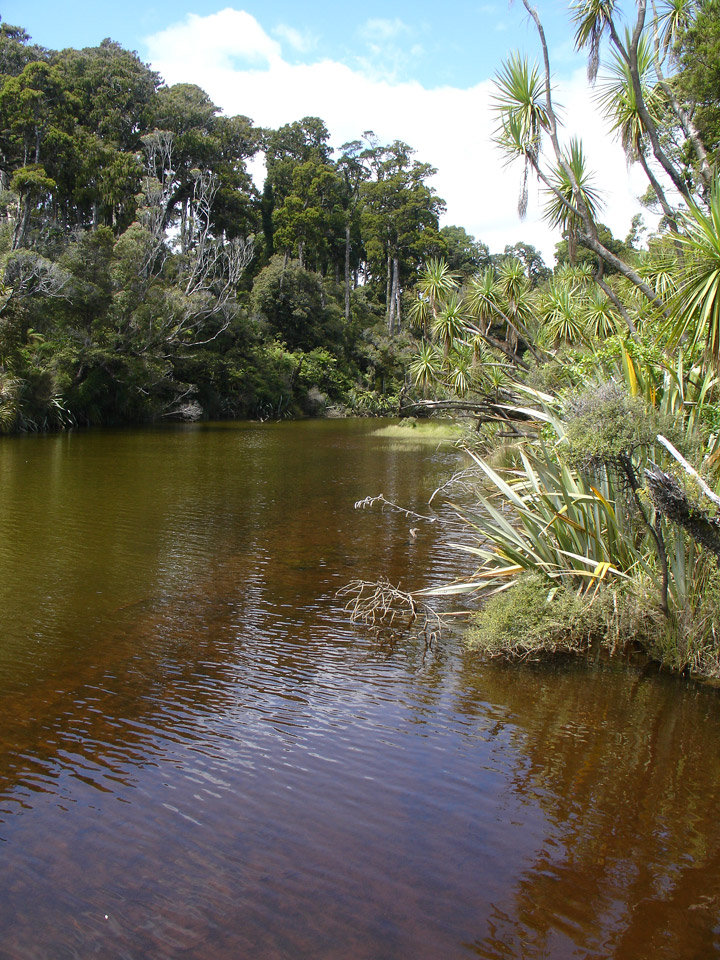 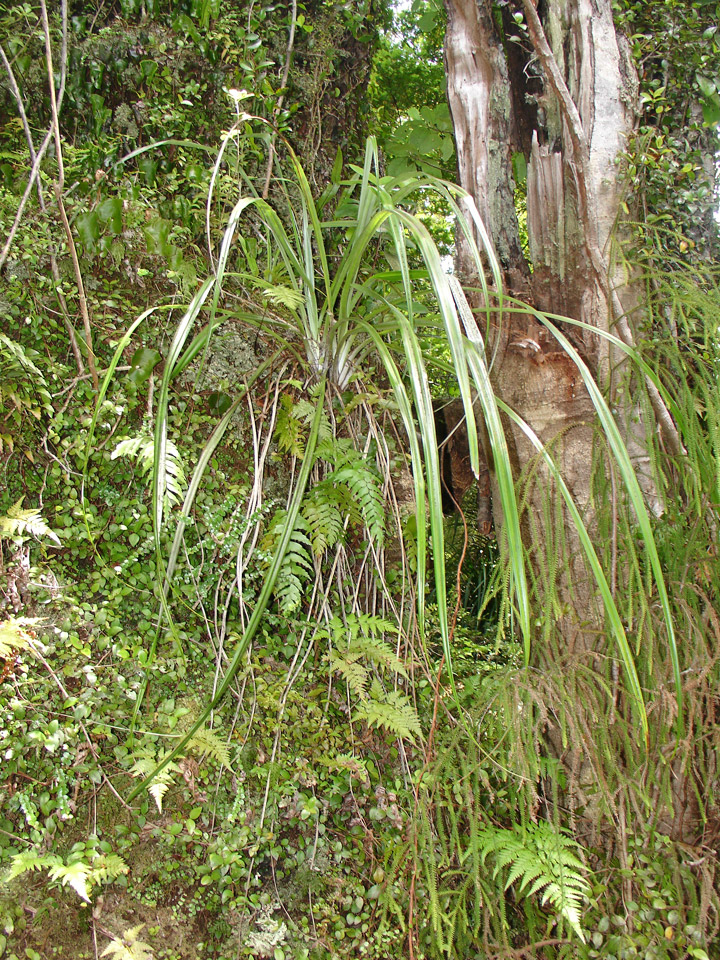 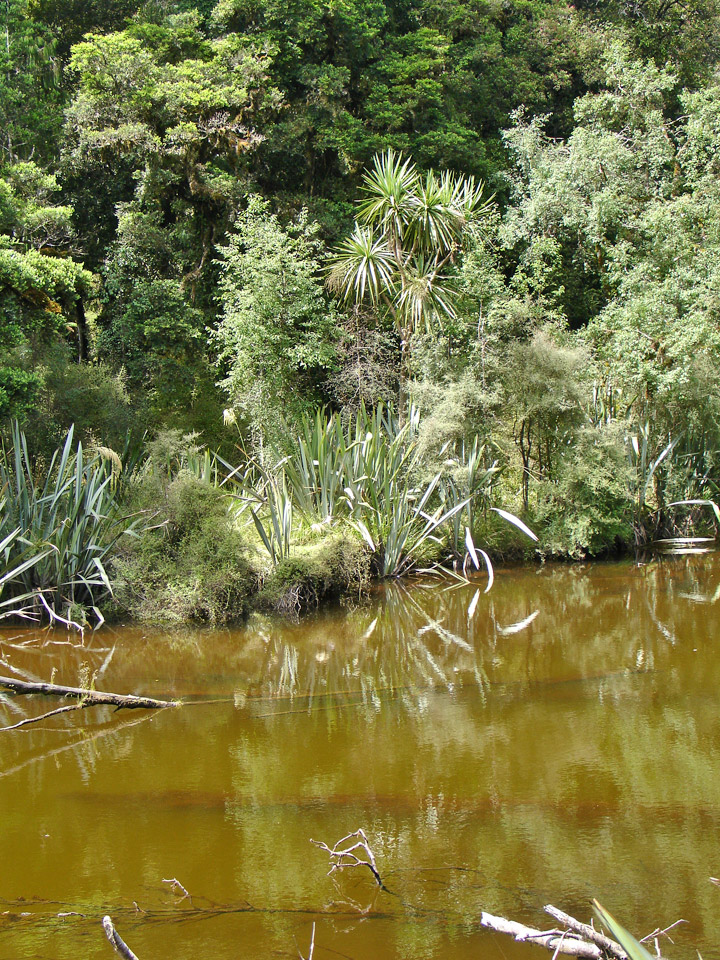 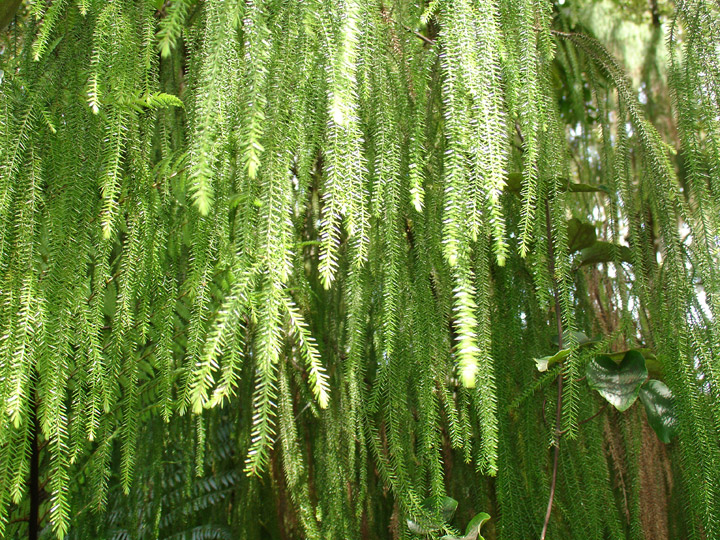 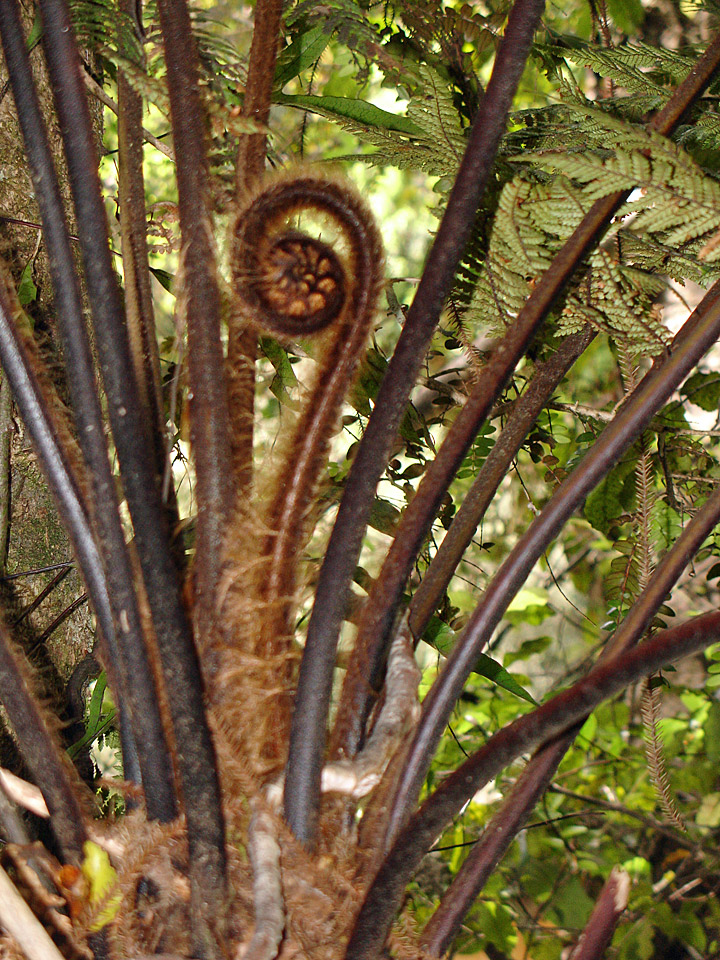 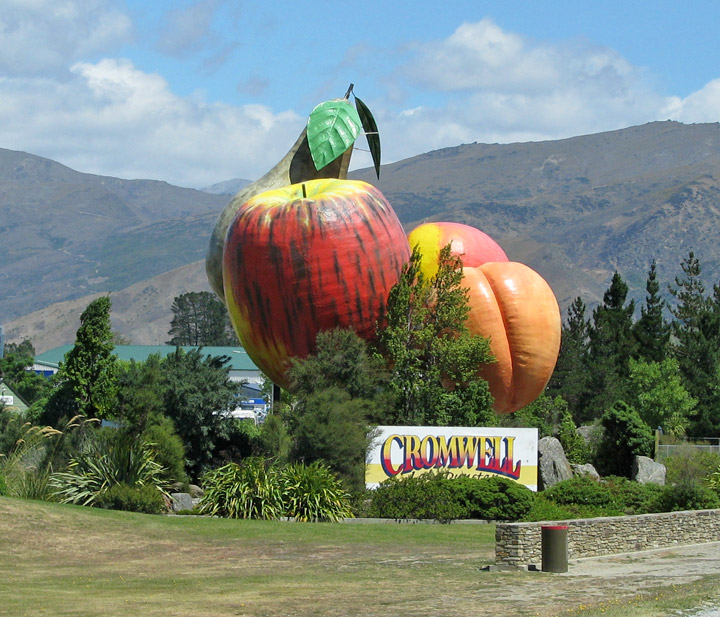 Cromwell is a town in Central Otago in the Otago region of New Zealand. 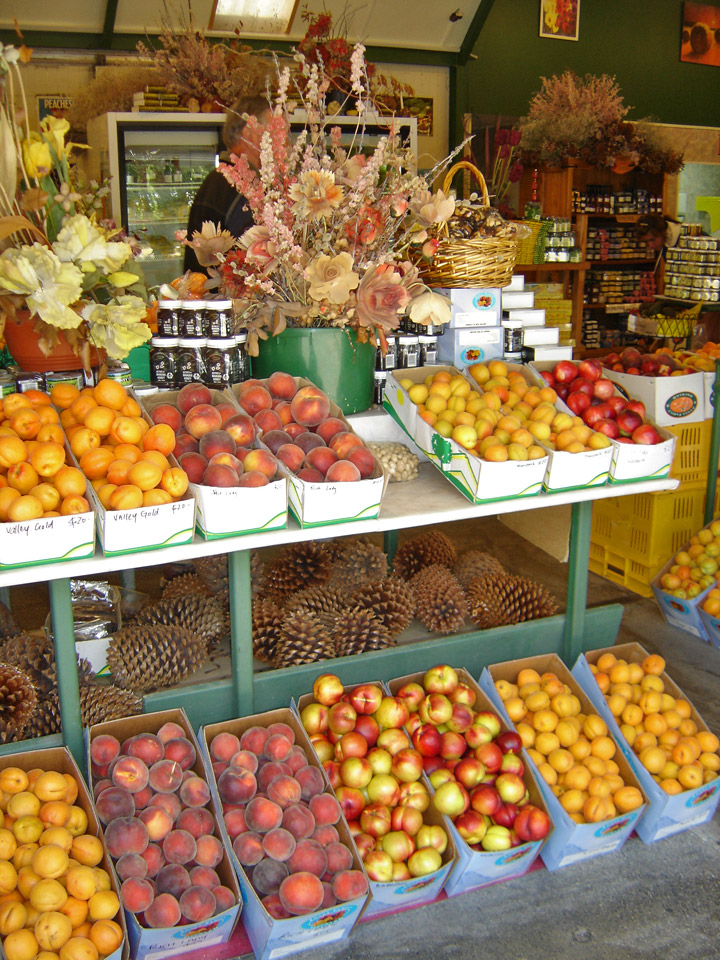 It is situated between State Highway 6 (linking to Wanaka, 50 km north, and Queenstown, 60 km west) and State Highway 8 leading to the Lindis Pass, 75 km northeast, and Alexandra, 33 km south. The road to Alexandra winds through the Cromwell Gorge. 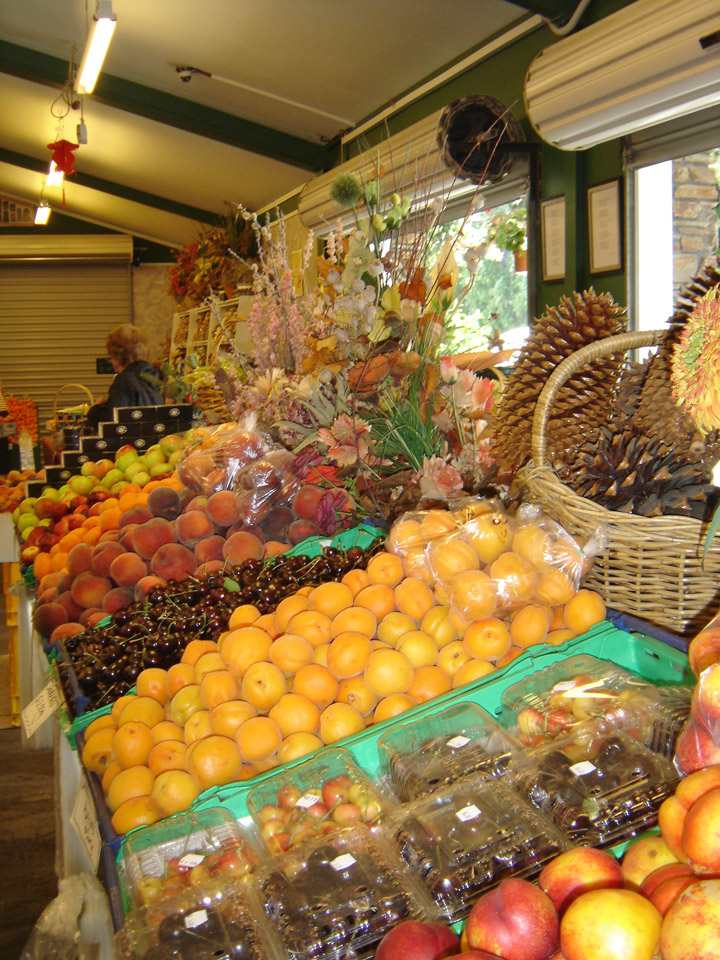 Cromwell was originally known as "The Junction", being at the confluence of the Clutha and Kawarau Rivers. In 1862, gold was discovered below the Junction by two miners, Hartley and Reilly. Once the word of a gold strike was out, there was an influx of several thousand miners to the area. 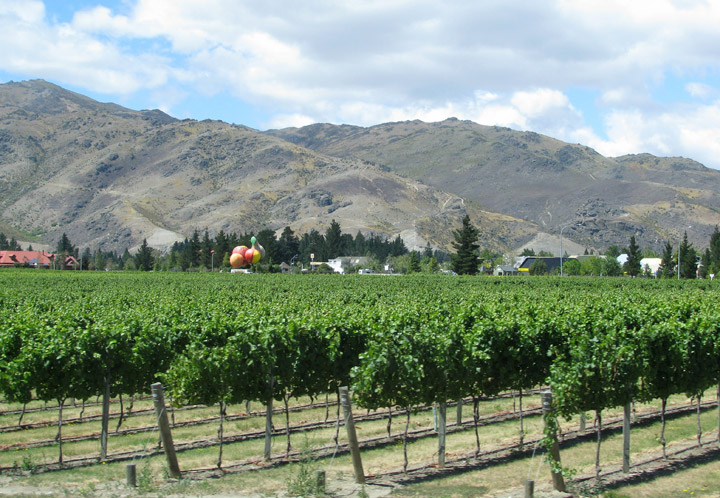 As gold ran out, Cromwell became the service centre for an extensive farming and stone fruit growing area. It has a strategic location between the Lindis and the Haast Pass, and acts as a hub between the towns of Wanaka, Queenstown and Alexandra. The latter is commemorated with the giant sculpture of stone fruit which stands outside the northern end of the town.