Nemrut Dagi was discovered in 1881, but excavation didn't start until 1953.

The site was constructed by Antiochus 1, who prided himself on his royalty and power. He was deposed in 38 BC by the Romans after a 26 year reign. Antiochus believed himself to be the descendent of Apollo so, he built a statue of himself along with those of Apollo, Zeus, Tyche (Fortuna) and Hercules flanked by a lion and an eagle. An artificial mountain peak of rock 50 meters high is piled between the two ledges of the gods, and some suspect Antiochus' tomb may be underneath it.

The colossal heads of the ancient gods now lie scattered at the summit of the mountains making an impressive picture at sunset. 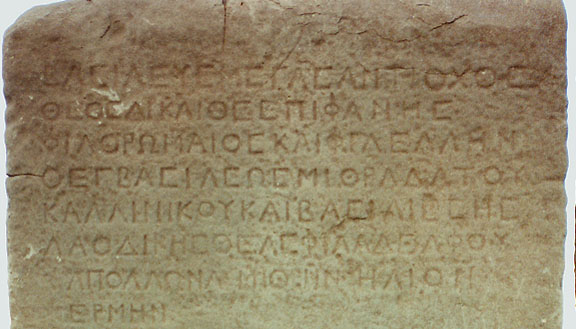 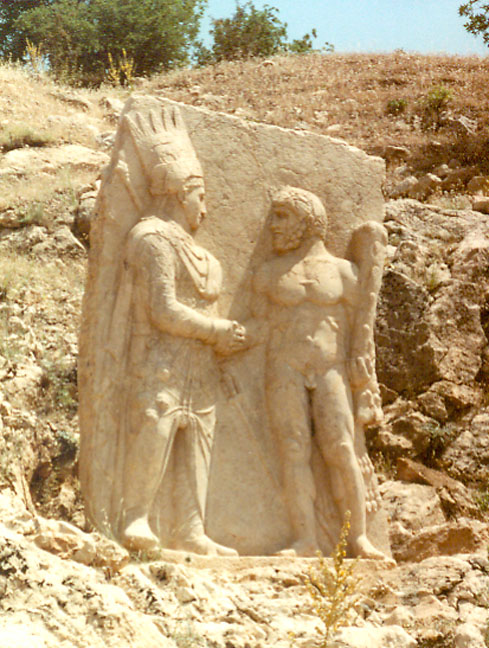 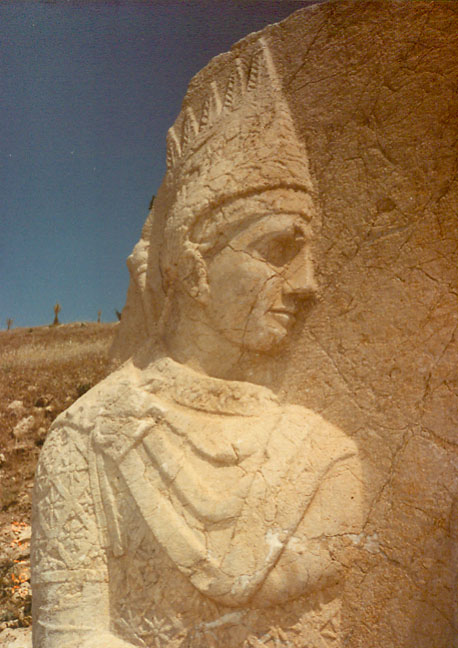