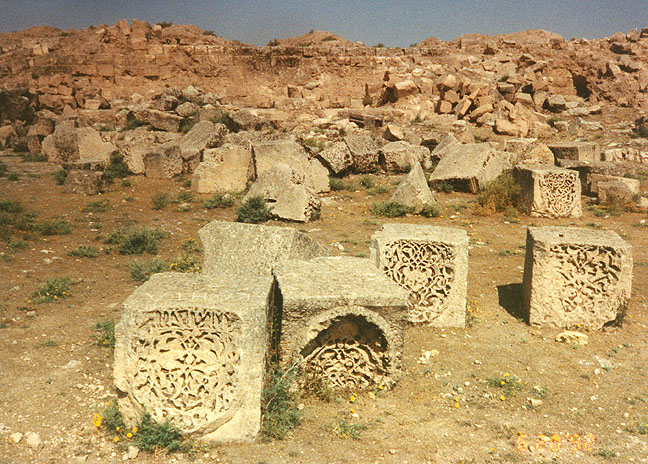 The Babylonian revival did not long endure. After Nebuchadnezzar's death (562 BC), a struggle for power apparently went on among various parties and individuals for several years. In 556 BC Nabonidus, one of Nebuchadnezzar's governors, became king of Babylonia (r. 556-539 BC). A somewhat enigmatic figure, he in some way antagonized the influential priestly class of Babylon. Nabonidus left the city of Babylon under control of his son Belshazzar and lived for a while in the city of Harran and later in the oasis of Teima, in the Arabian Desert. In 539 BC the Babylonians were defeated by the Persian king Cyrus the Great, who had defeated Media. Nabonidus was captured at Sippar (near modern Baghdâd, Iraq), and the Persians entered Babylon without resistance. Babylonia was then annexed to Persia and lost its independence for all time. 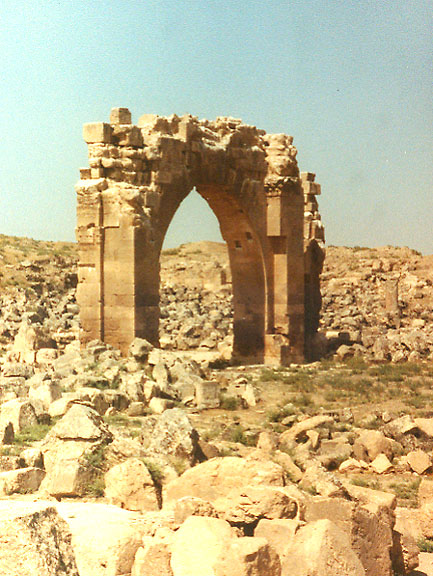 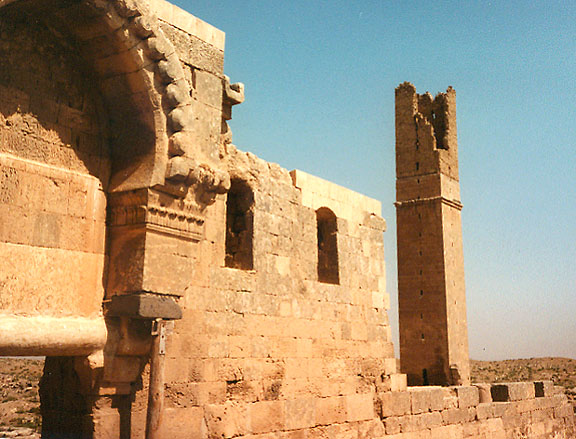 from the period of Umayyad Caliph 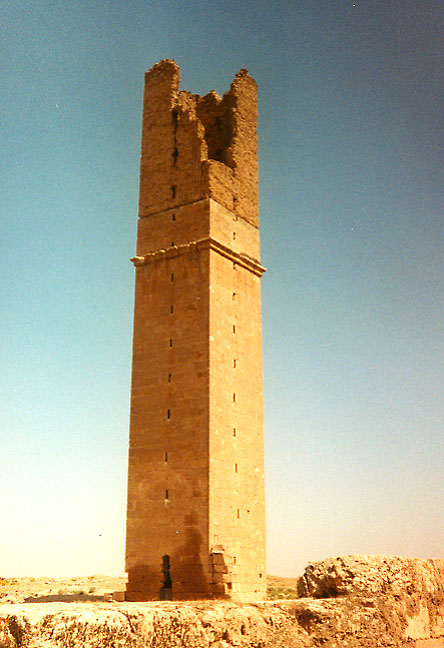 Harran was the capital of his empire 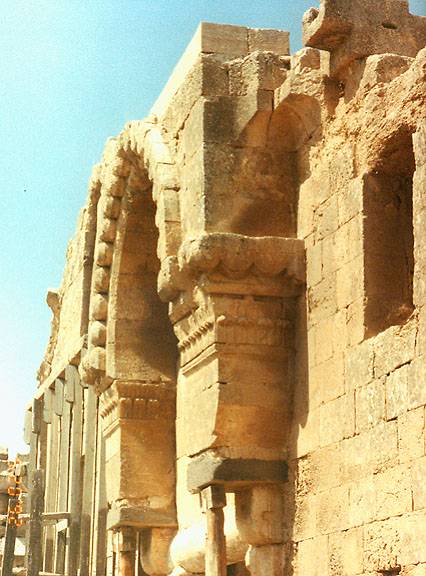 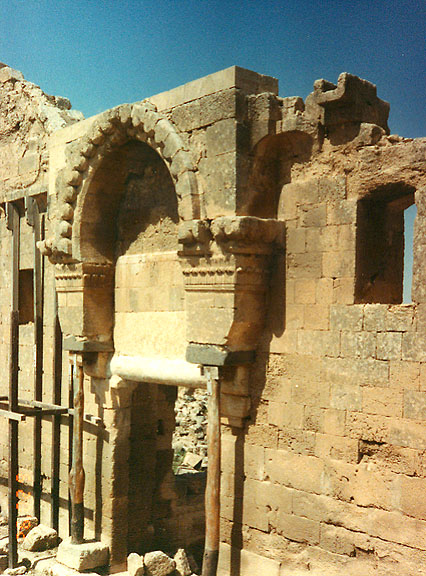 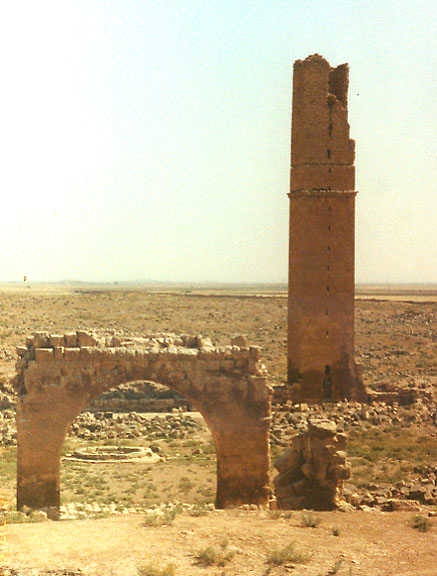 as it is today 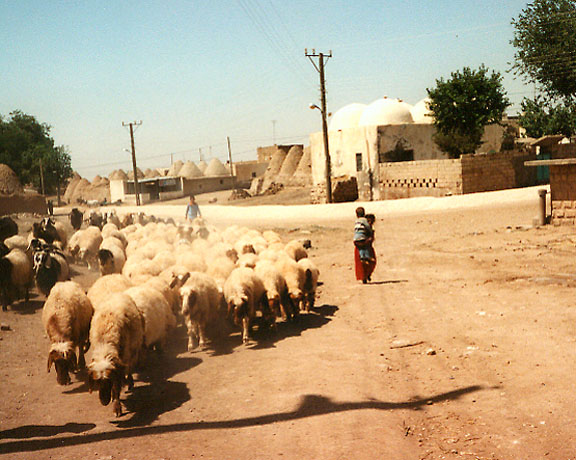 sheep coming home at the end of the day 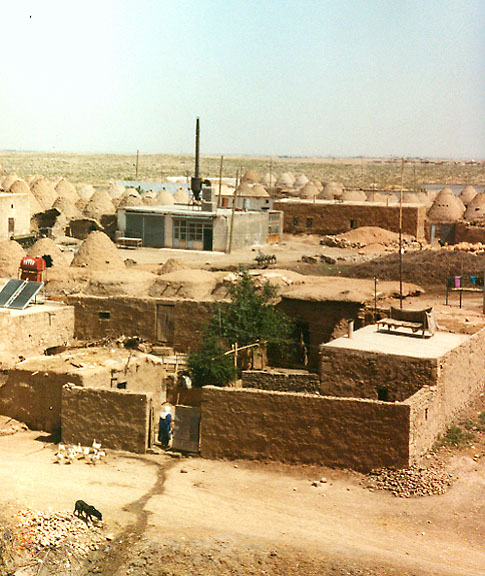 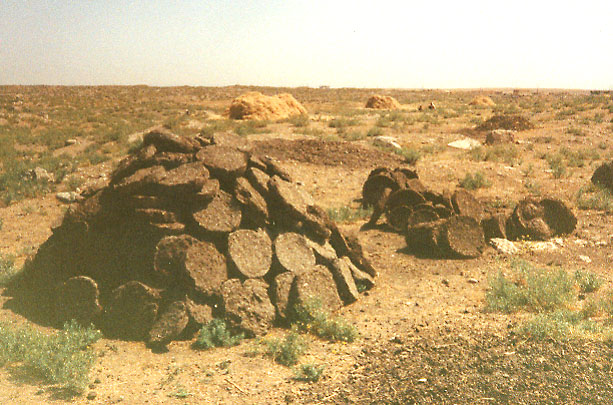 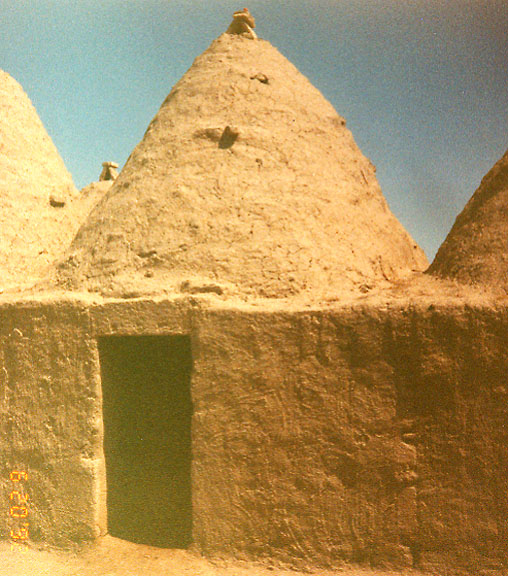 front door of a beehive room 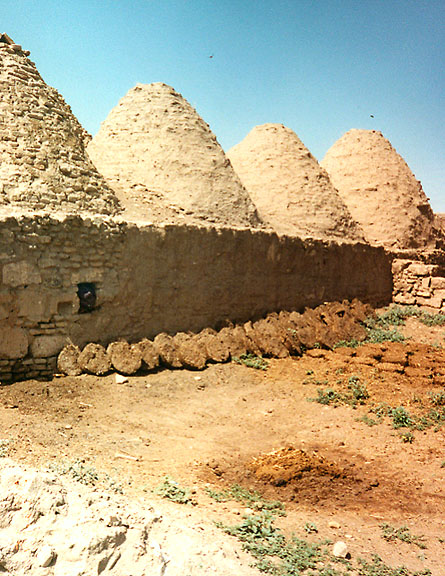 the rear with stored "fuel" pile 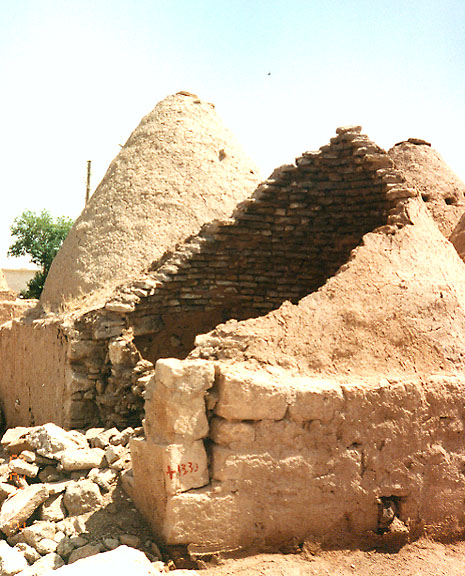 broken roof
showing the method of construction of the beehive cone 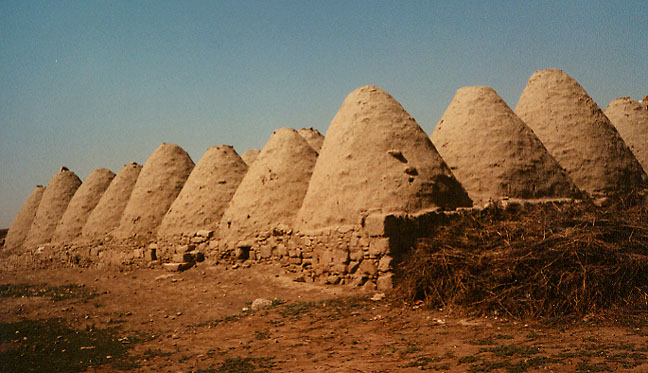 beehive rooms in the sunset 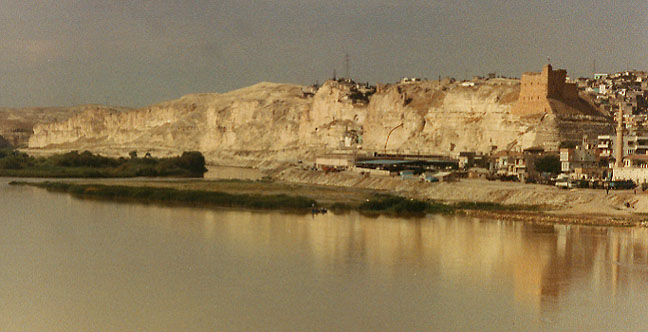