(Hebrew Hittim), ancient people of Asia Minor and the Middle East, inhabiting the land of Hatti on the central plateau of what is now Anatolia, Turkey, and some areas of northern Syria. The Hittites, whose origin is unknown, spoke an Indo-European language. They invaded the region, which became known as Hatti, about 1900 BC and imposed their language, culture, and rule on the earlier inhabitants, a people speaking a non-Indo-European agglutinative language. The first town settled by the Hittites was Nesa, near present-day Kayseri, Turkey. Shortly after 1800 BC they conquered the town of Hattusas, near the site of present-day Boðazkale. Nothing more is known of Hittite history until, in the 17th century BC, the so-called Old Hittite Kingdom was founded by the Hittite leader Labarna (reigned about 1680-1650 BC), or Tabarna, and Hattusas became its capital. Labarna conquered nearly all of central Anatolia and extended his rule to the sea. His successors extended Hittite conquests into northern Syria. Mursili I (reigned about 1620-1590 BC), the second ruler after Labarna, conquered what is now Aleppo, Syria, and raided Babylon about 1595 BC. Mursili’s assassination was followed by a period of internal strife and external weakness that ended during the reign of King Telipinu (reigned about 1525-1500 BC). To ensure the stability of the kingdom, he issued strict rules governing the royal succession. The law code may also have been compiled during his reign. Of Telipinu’s successors only the names are known. 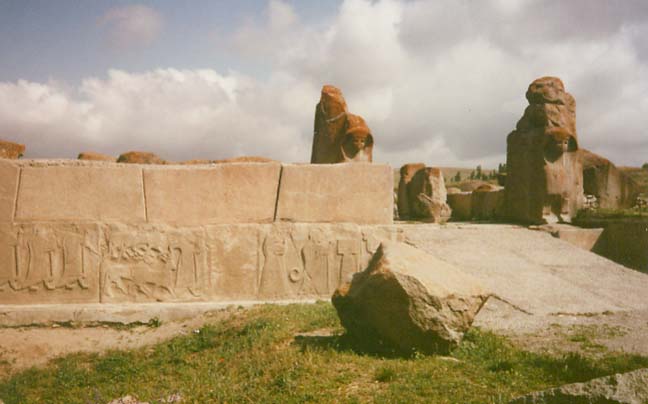 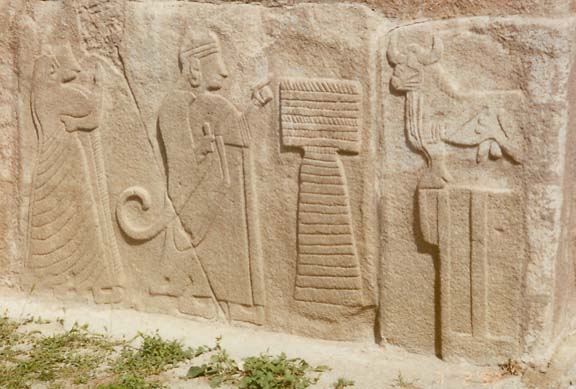 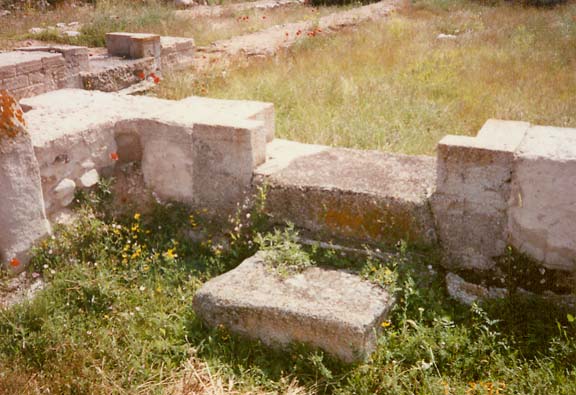 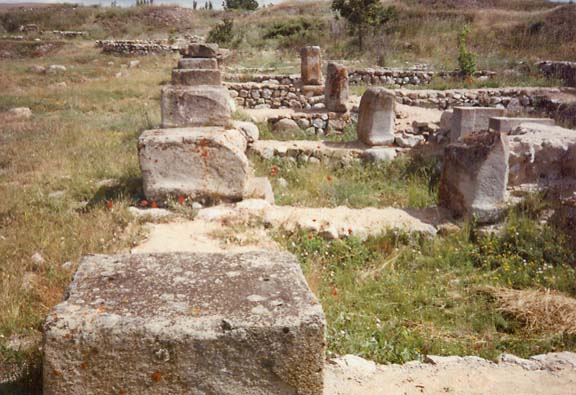 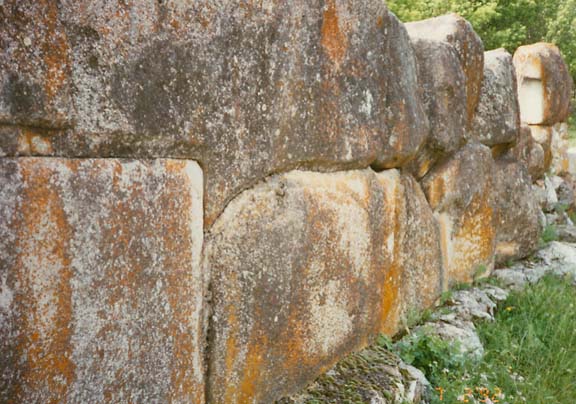 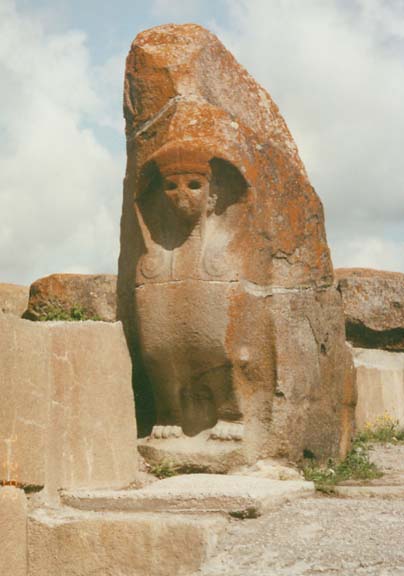 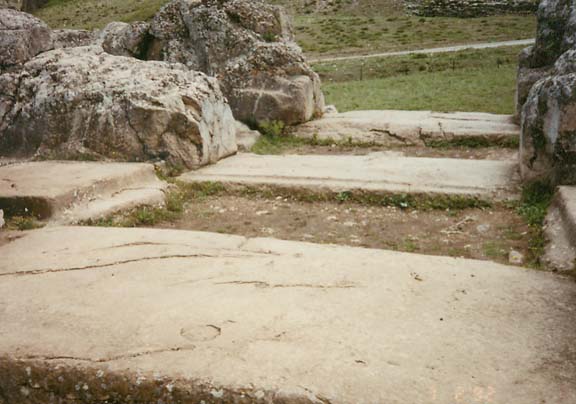 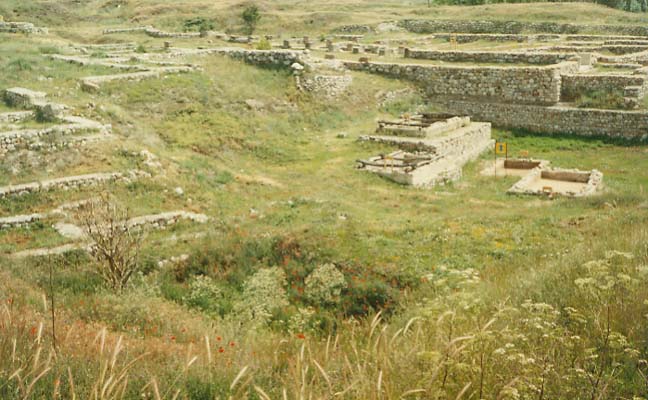 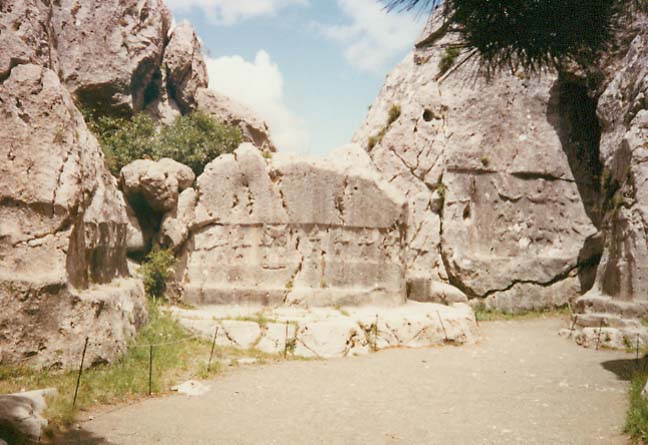 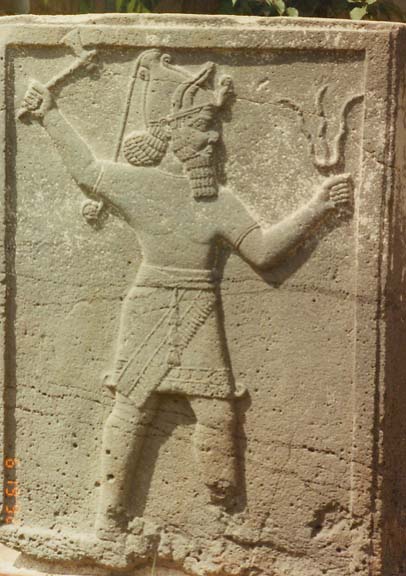 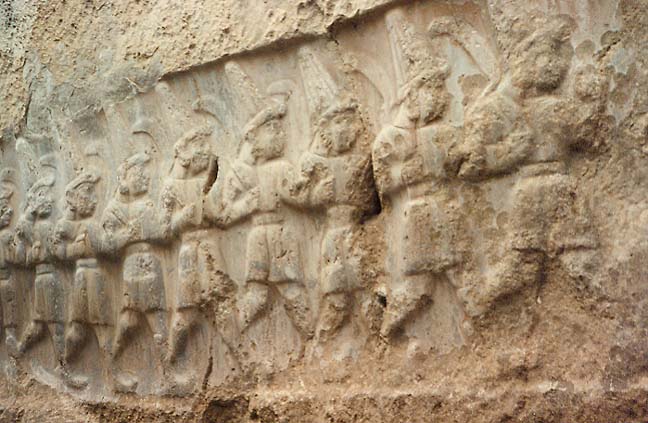 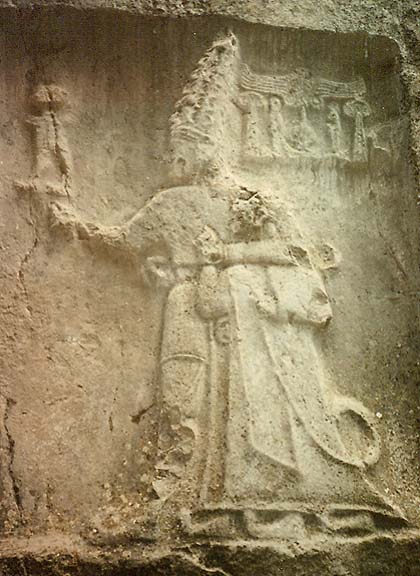 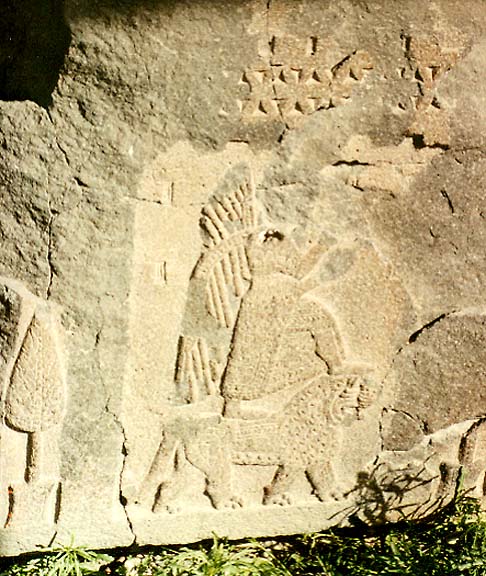 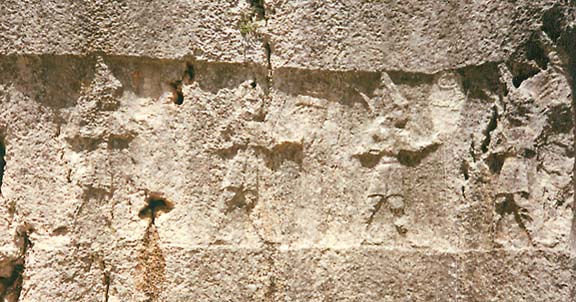 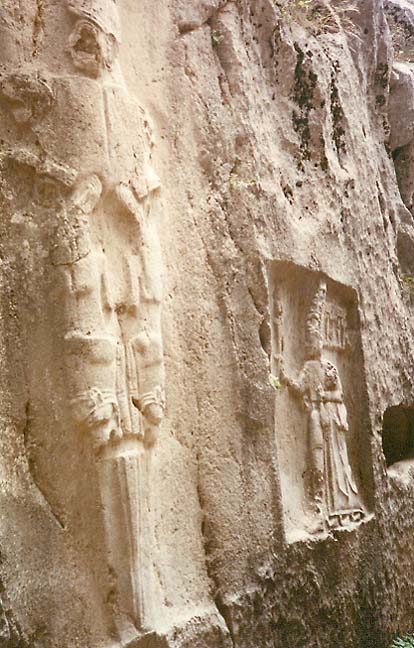 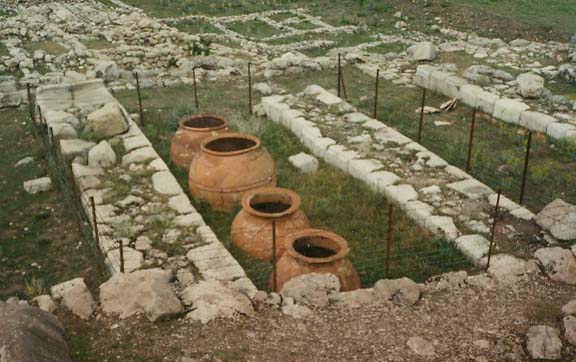