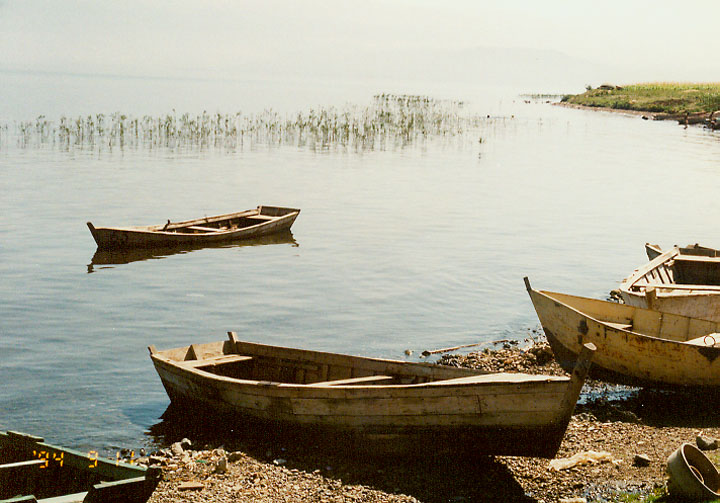 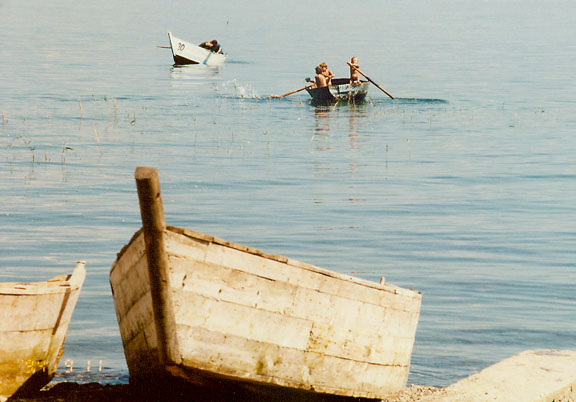 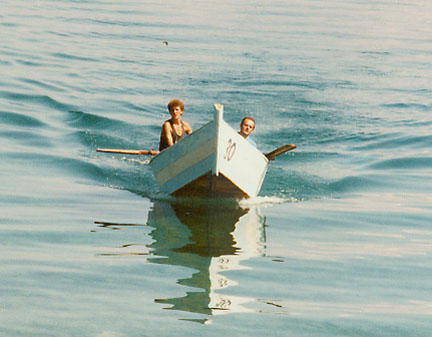 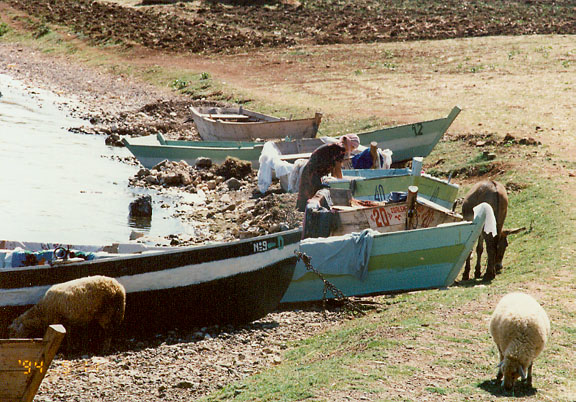 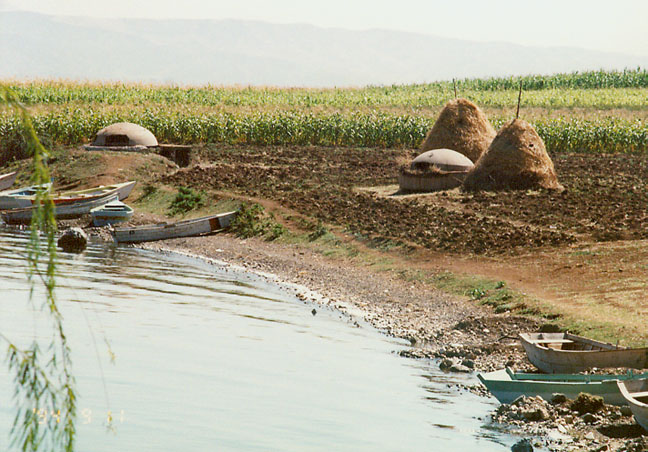 The deepest (286 m/938 ft) lake of the Balkan Peninsula, it is drained to the north by the Drin River. Underground springs feed the lake, which is also connected by underground channels to nearby Lake Prespa. 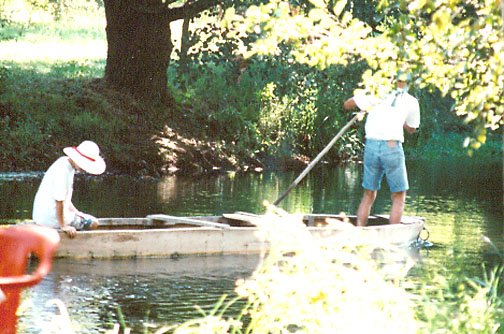 Its picturesque setting and good beaches and fishing, as well as the interesting medieval ruins in the towns on its shores, make Lake Ohrid a popular resort center. 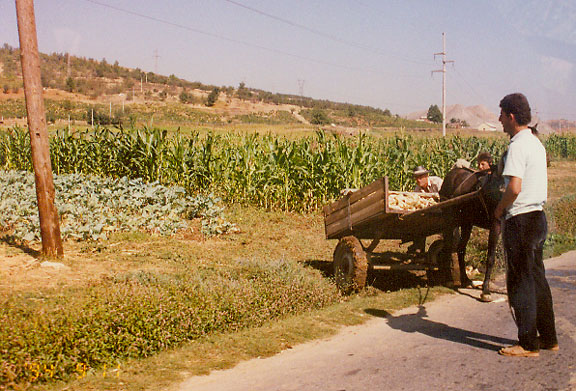 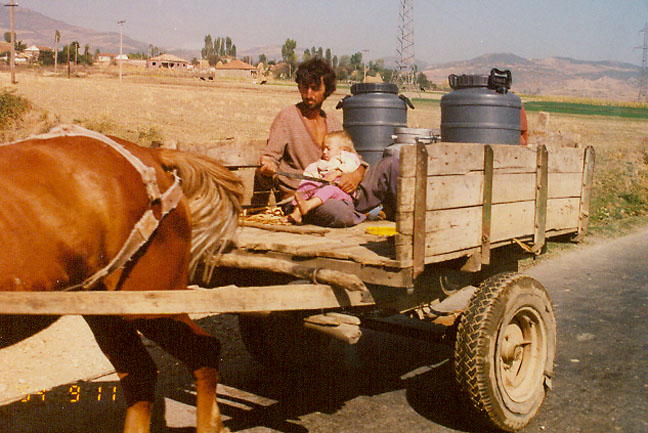 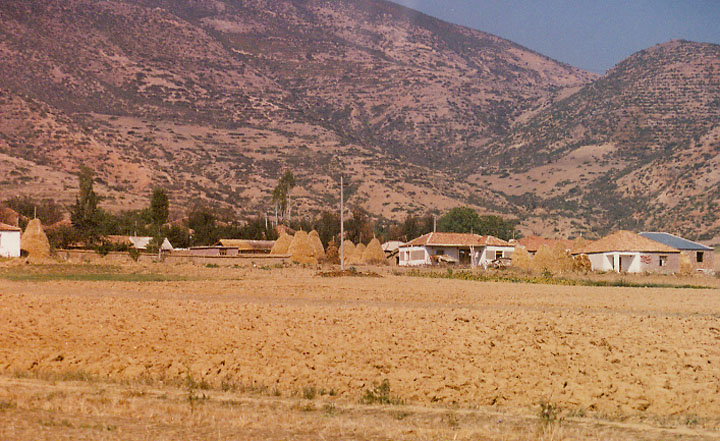 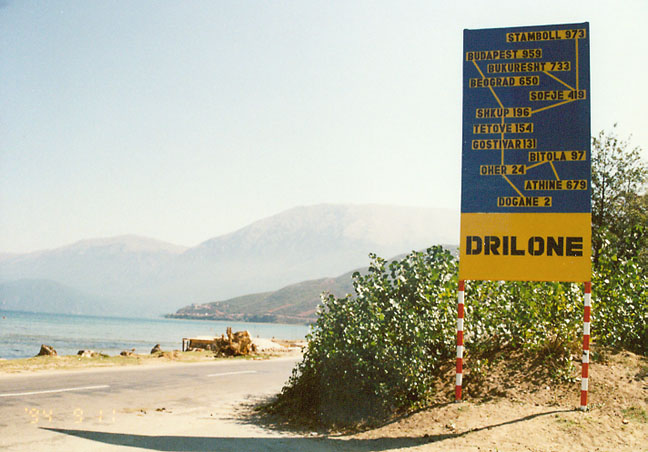 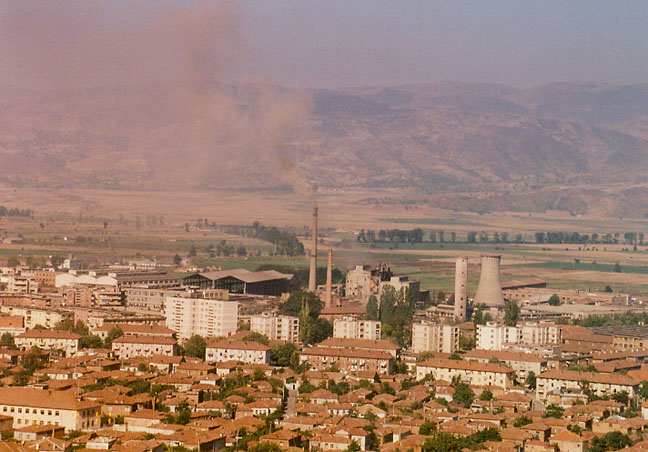 or Korça, city and prefecture in southeastern Albania, 109 km (68 mi) southeast of the capital city of Tirana, and 19 km (12 mi) from the border with Greece. One of the most modern cities in Albania and the fifth largest in the nation, Korçë is located in a large basin at an elevation of 860 m (2820 ft). 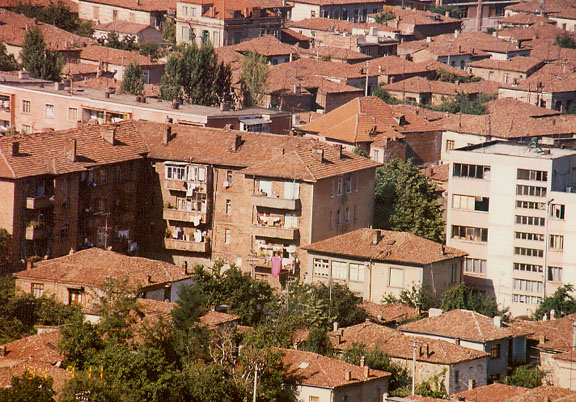 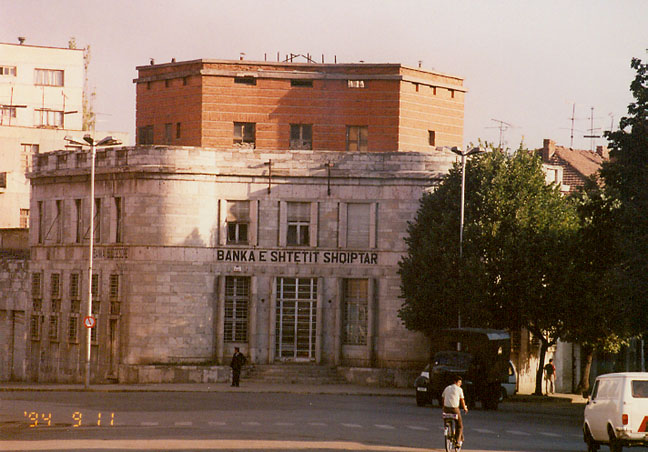 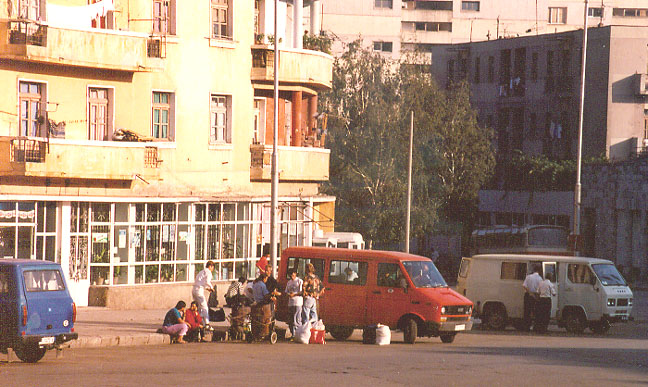 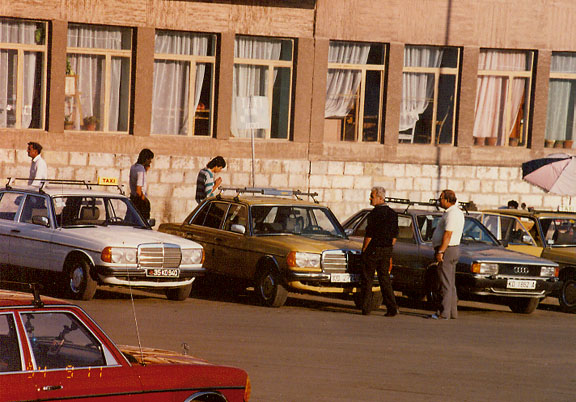 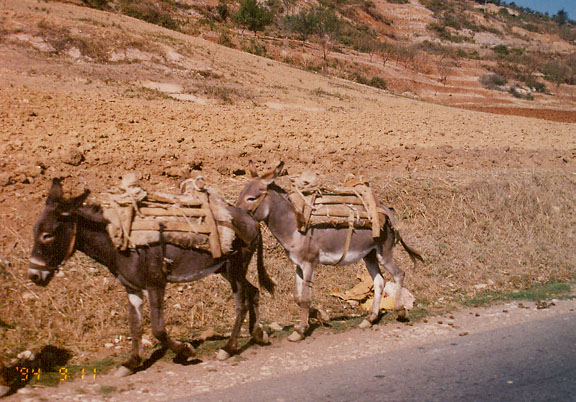 a slower means of transport