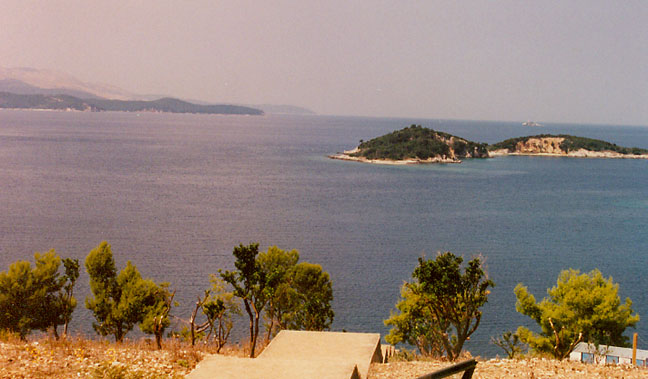 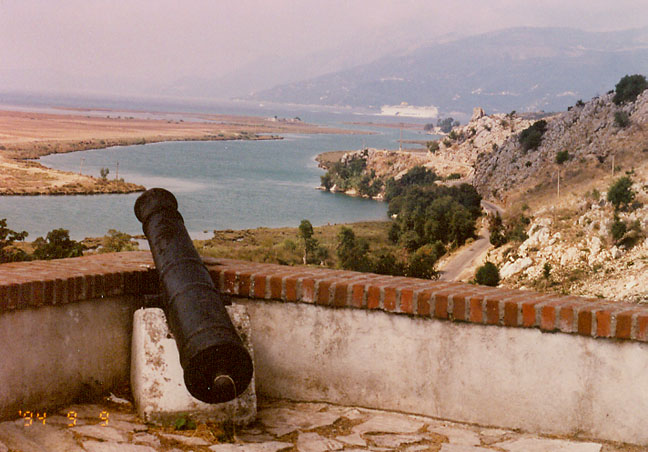 Butrint occupies a small peninsula between the Straits of Corfu and Lake Butrint. Inhabited since prehistoric times, Butrint has been the site of a Greek colony, a Roman city, and a bishopric. 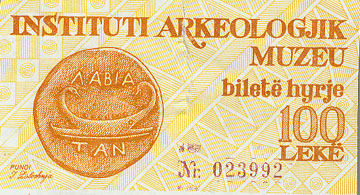 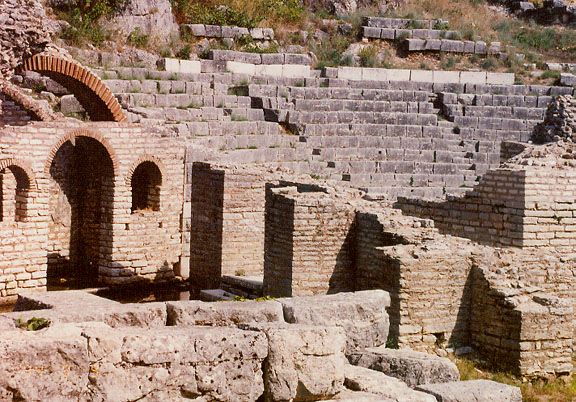 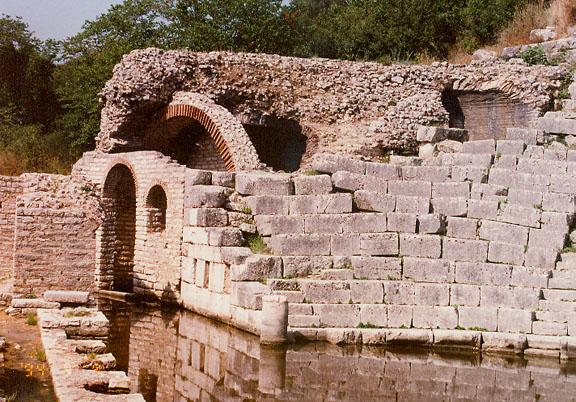 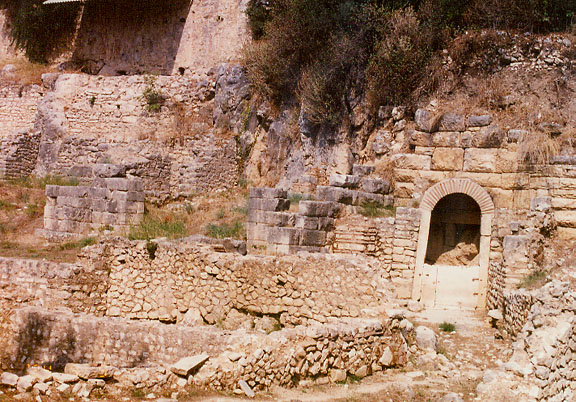 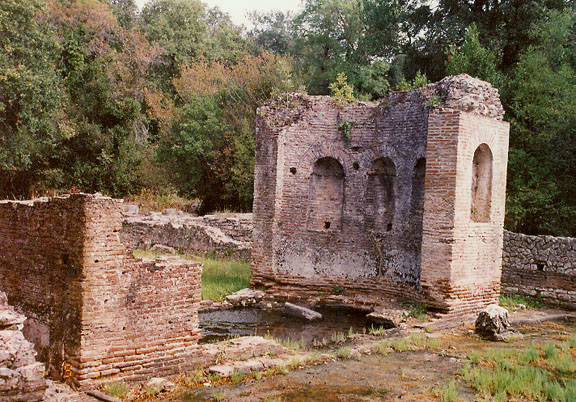 note the high water level of the marsh

Following a period of prosperity under Byzantine administration, then a brief occupation by the Venetians, the city was abandoned in the late Middle Ages after marshes formed in the area. 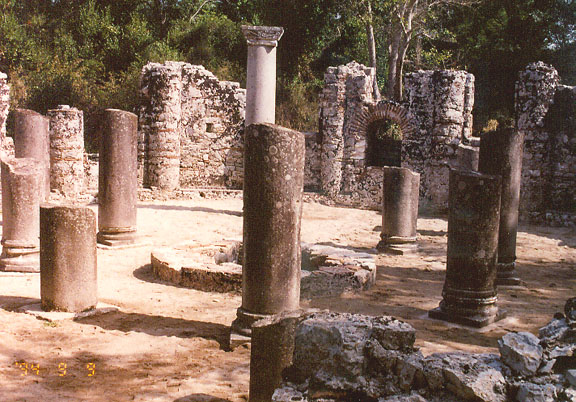 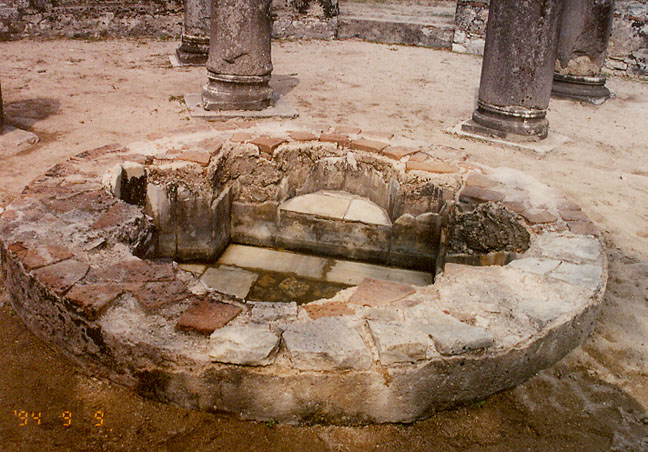 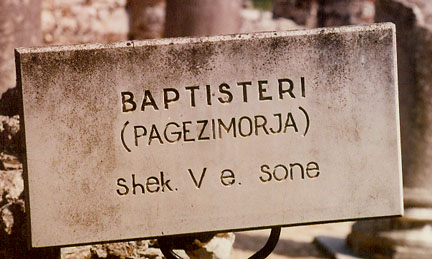 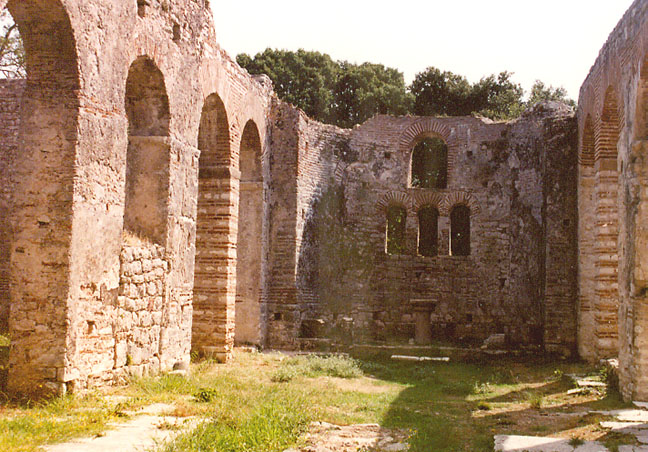 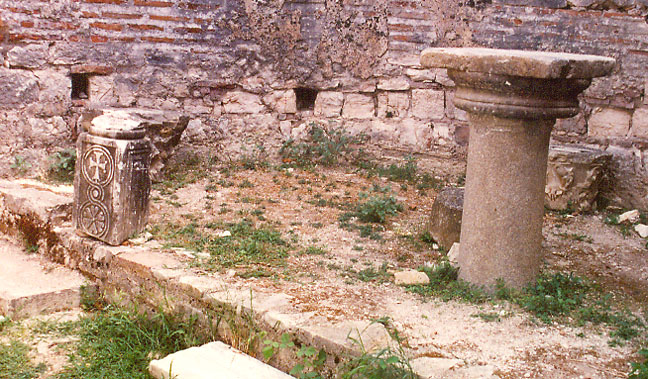 The present archaeological site is a repository of the ruins representing each period in the city's development. 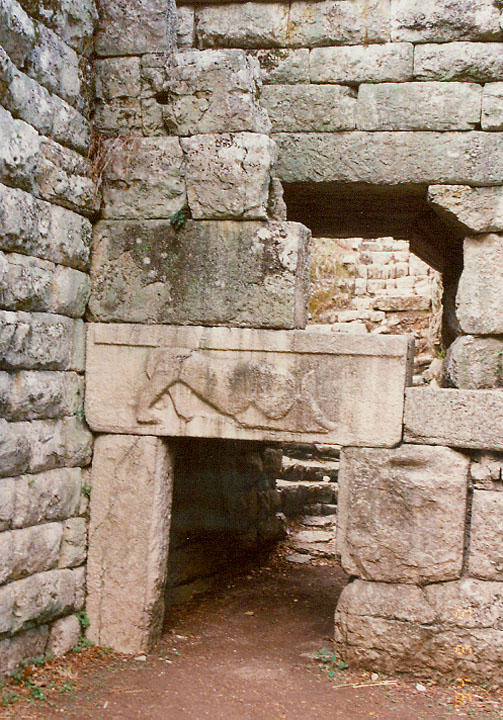 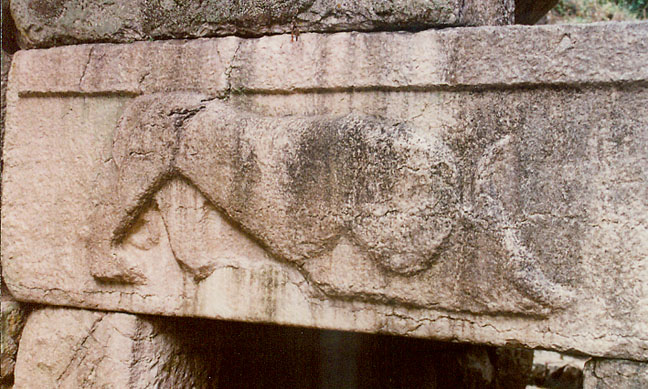