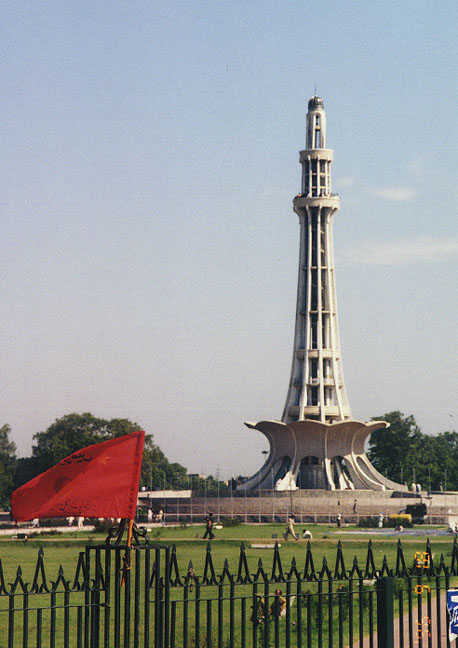 , city, northeastern Pakistan, capital of Punjab Province, on the Râvi River. It is the principal commercial and banking center of the province. Although little industry is located in the city proper, Lahore serves as a distribution center for the heavily industrialized surrounding area. 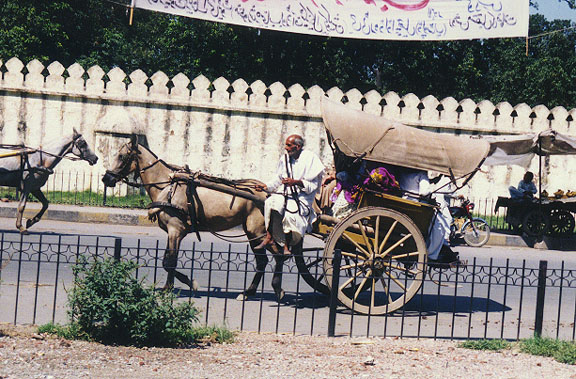 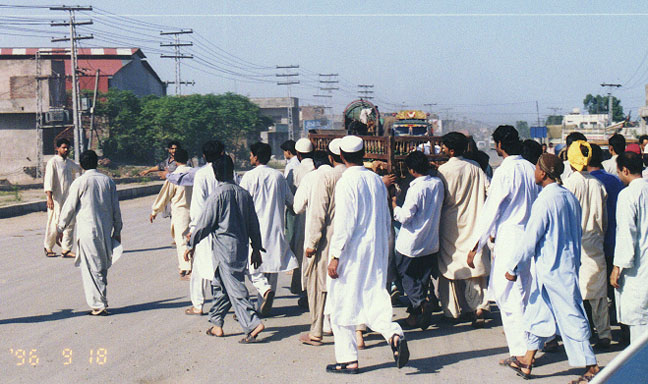 Manufactures include textiles, metal products, chemicals, machinery, glassware, and leather and rubber goods. An educational and cultural center, the city is the site of the University of the Punjab (1882), the oldest university in Pakistan, and the University of Engineering and Technology (1961). An atomic energy research center is located in the city. 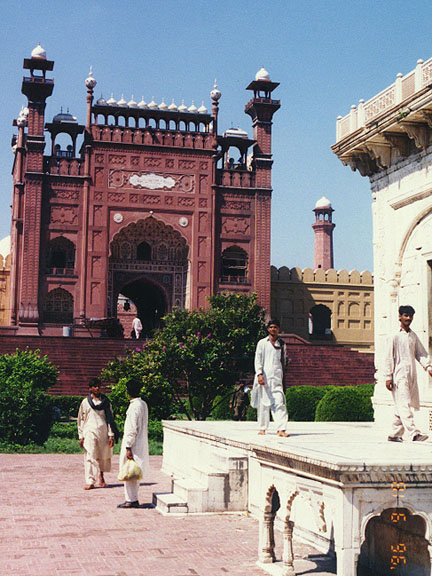 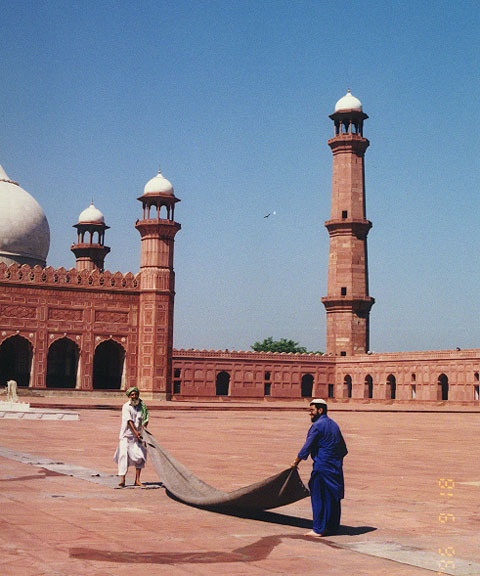 Lahore is the site of architecturally significant buildings and monuments, many dating from the Mughal Empire (circa 1526-1707), during which the city achieved great prominence. In 1849, Lahore fell to the British. When India was partitioned in 1947, Lahore was made capital of West Punjab. Population (1998) 5,063,499. 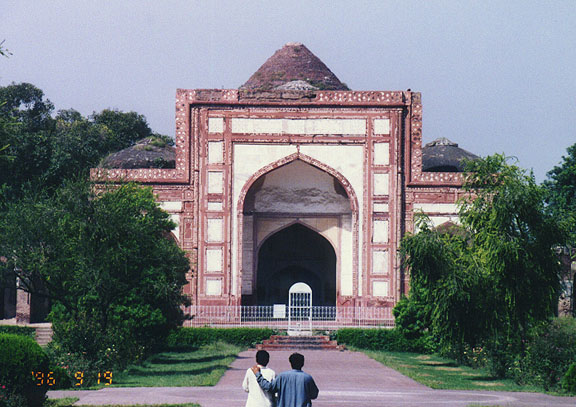 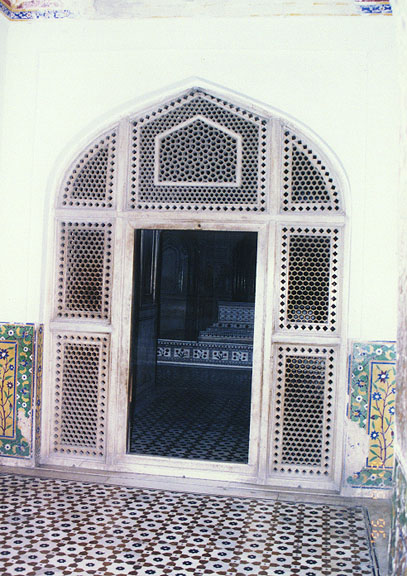 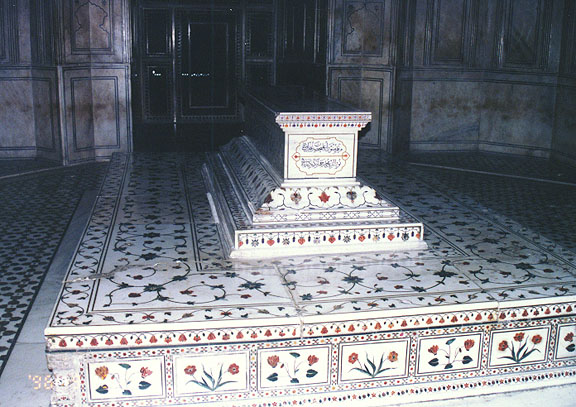 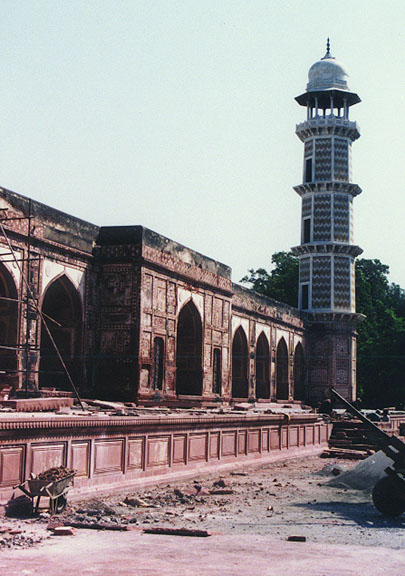 the red stone facing being restored 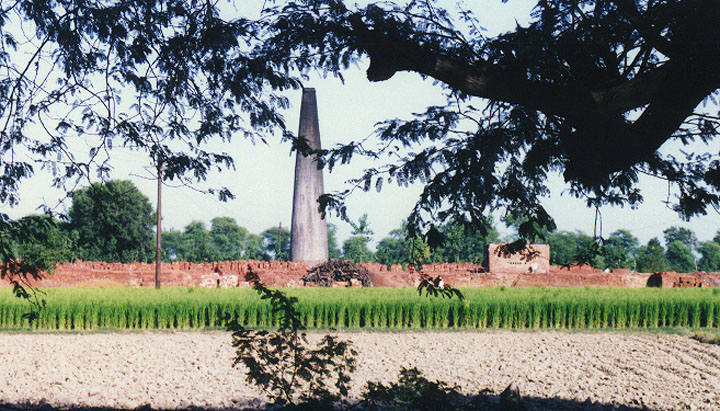 tower inside the parameter fence 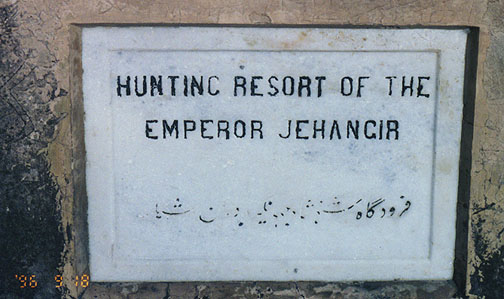 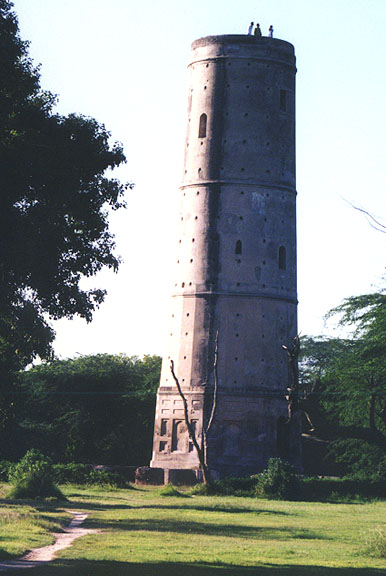 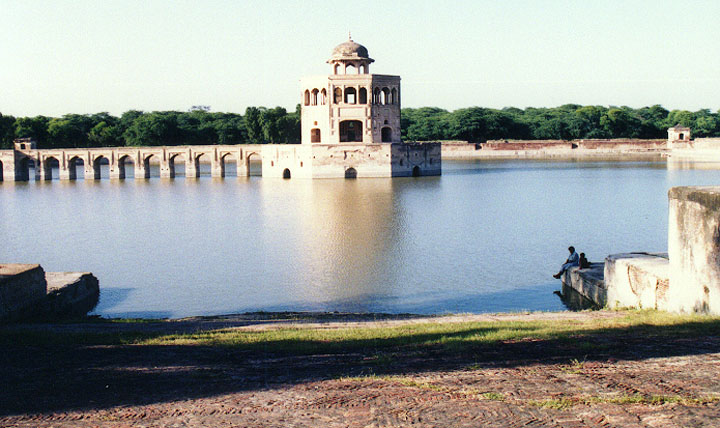 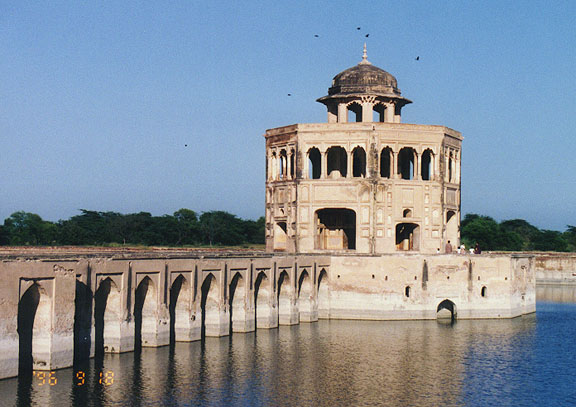 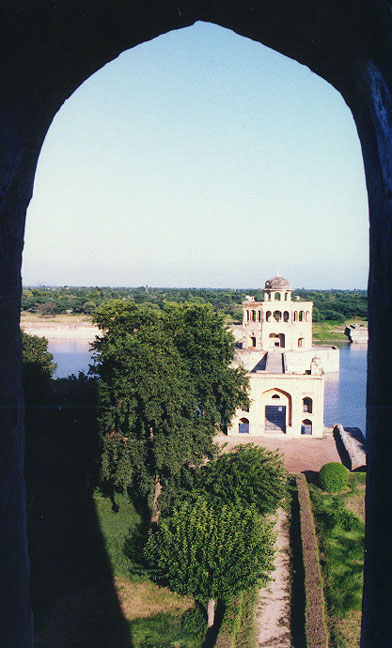 lake house as seen through the tower window 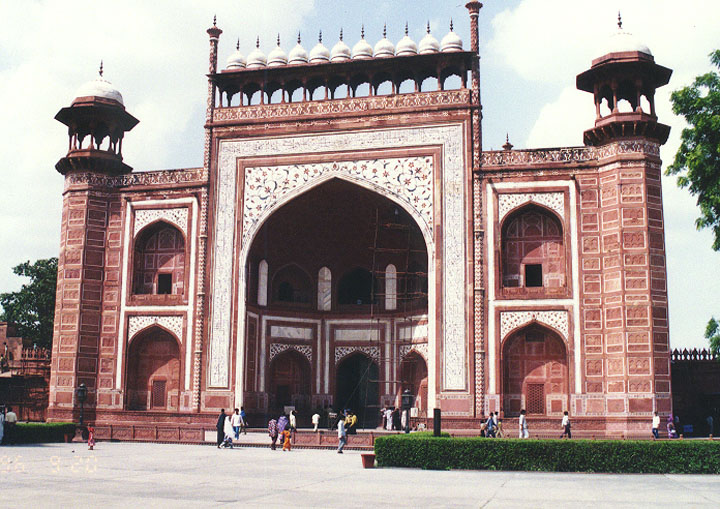