Rose oil, meaning either rose otto (attar of rose, attar of roses) or rose absolute, is the essential oil extracted from the petals of various types of rose. Rose ottos are extracted through steam distillation, while rose absolutes are obtained through solvent extraction or supercritical carbon dioxide extraction, with the absolute being used more commonly in perfumery. Even with their high price and the advent of organic synthesis, rose oils are still perhaps the most widely used essential oil in perfumery. 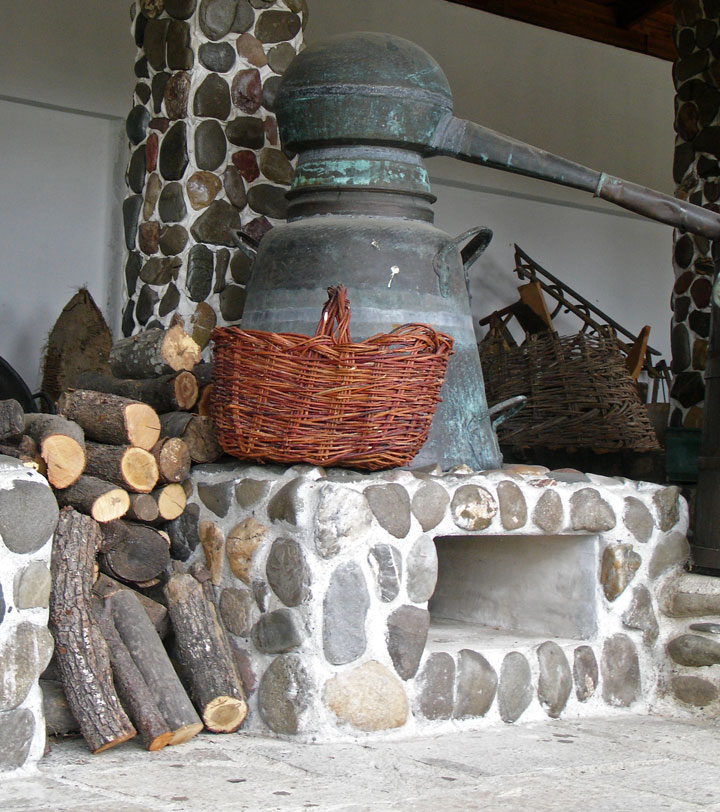 Two major species of rose are cultivated for the production of rose oil:
Rosa damascena, the damask rose, which is widely grown in Bulgaria, Turkey, Russia, Pakistan, India, Uzbekistan, Iran and China
Rosa centifolia, the cabbage rose, which is more commonly grown in Morocco, France and Egypt 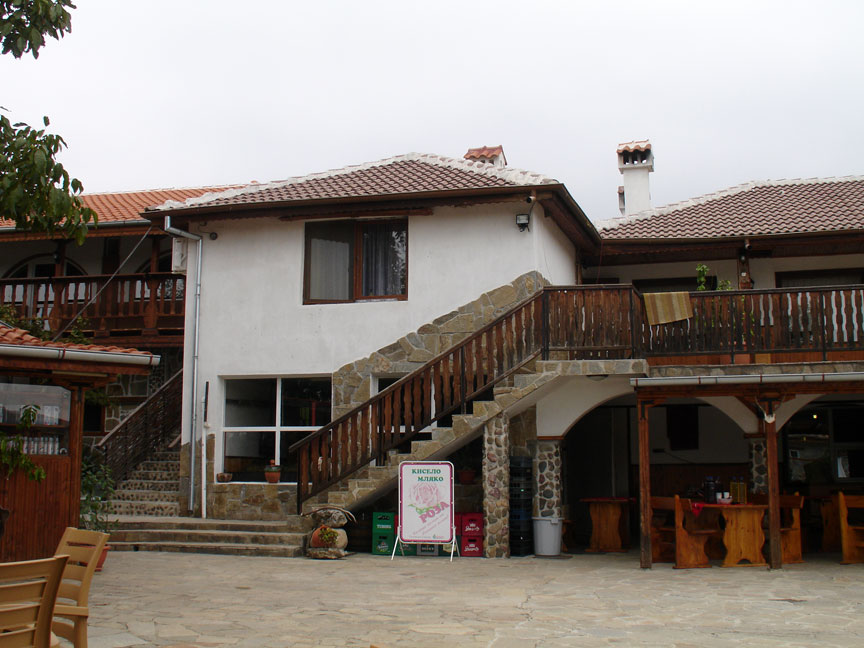 Most rose oil is produced in Bulgaria, Morocco, Iran and Turkey. Recently, China has begun producing rose oil as well. 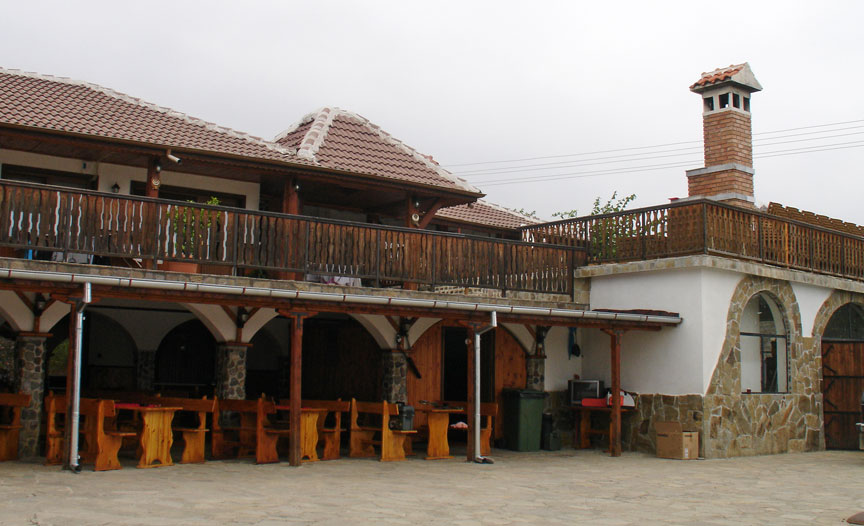 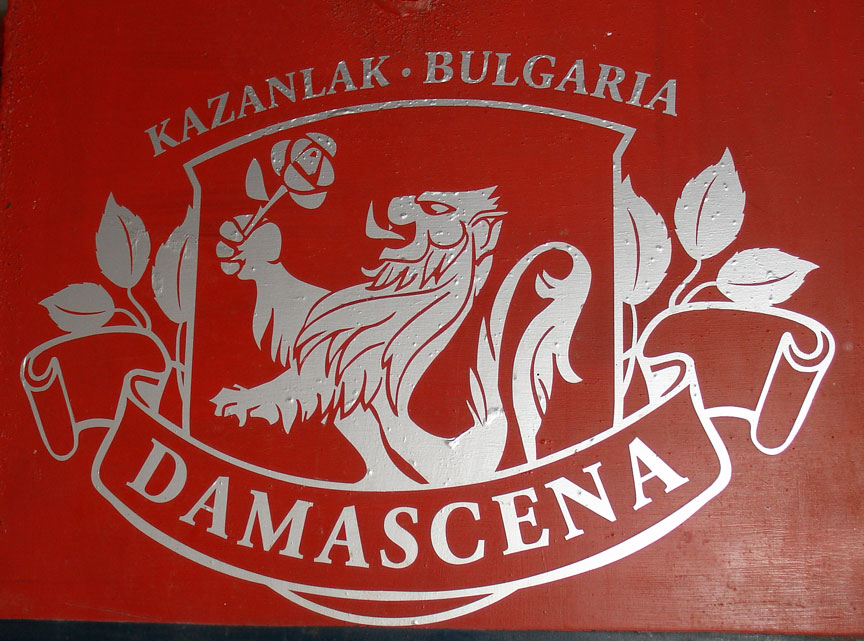 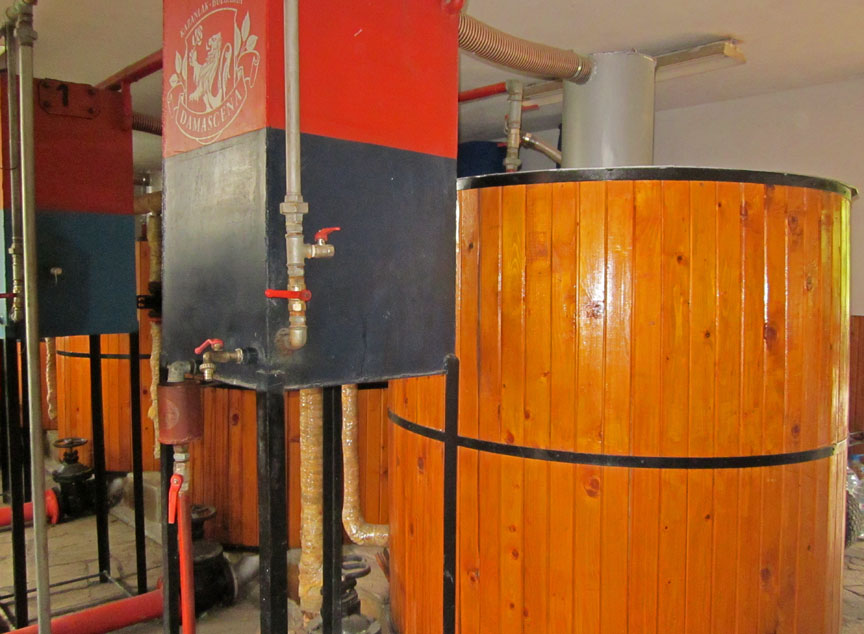 Due to the labor-intensive production process and the low content of oil in the rose blooms, rose oil commands a very high price. Harvesting of flowers is done by hand in the morning before sunrise and material is distilled the same day. 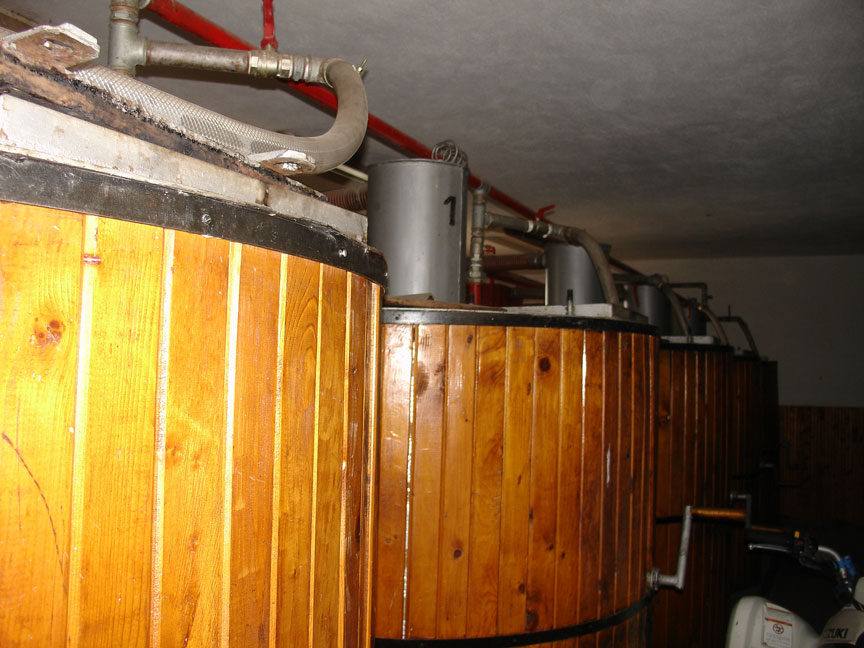 There are three main methods of extracting the oil from the plant material:
Steam distillation, which produces an oil called rose otto or attar of roses.

Solvent extraction, which results in an oil called rose absolute.

Supercritical carbon dioxide extraction, yielding an essential oil that may be marketed as either an absolute or as a CO2 extract. 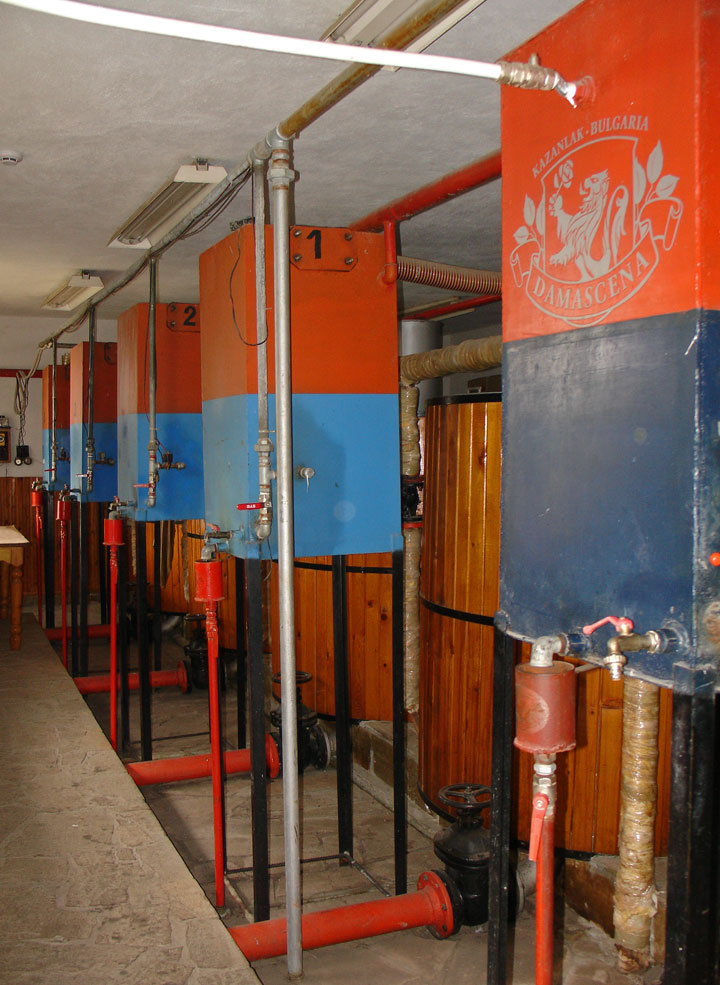 In the process of distillation, large stills, traditionally of copper, are filled with roses and water. The still is fired for 60–105 minutes. The vaporized water and rose oil exit the still and enter a condensing apparatus and are then collected in a flask. This distillation yields a very concentrated oil, direct oil, which makes up about 20% of the final product. The water which condenses along with the oil is drained off and redistilled, cohobation, in order to obtain the water-soluble fractions of the rose oil such as phenyl ethyl alcohol which are a vital component of the aroma and which make up the large bulk, 80%, of the oil. The two oils are combined and make the final rose otto. 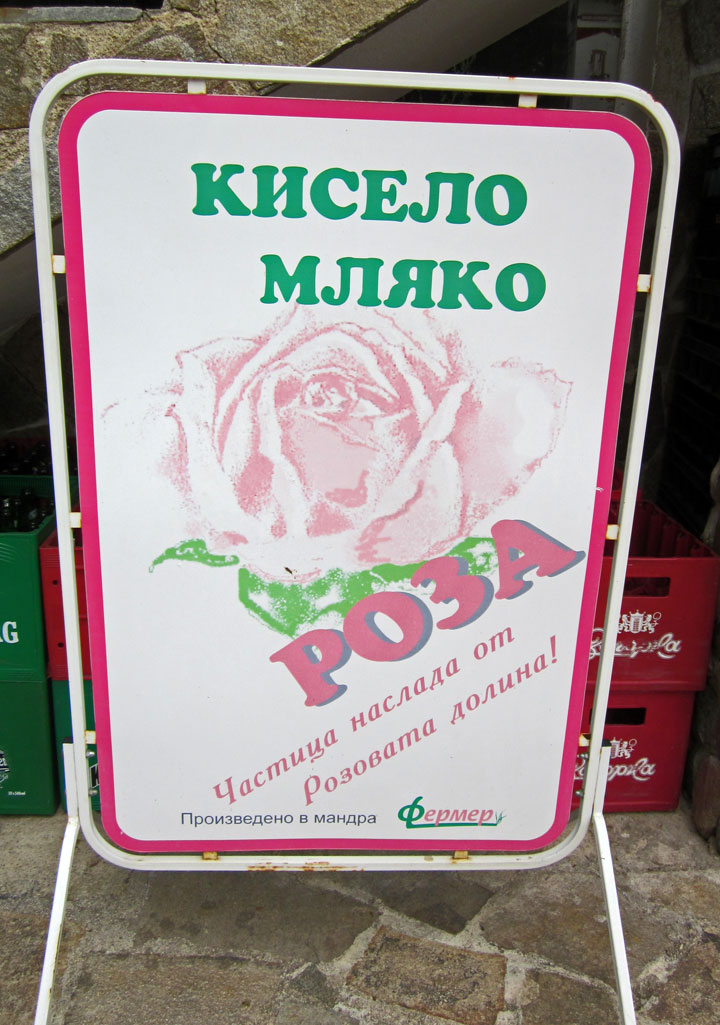 Rose otto is usually dark olive-green in color and will form white crystals at normal room temperature which disappear when the oil is gently warmed. It will tend to become more viscous at lower temperatures due to this crystallization of some of its components. 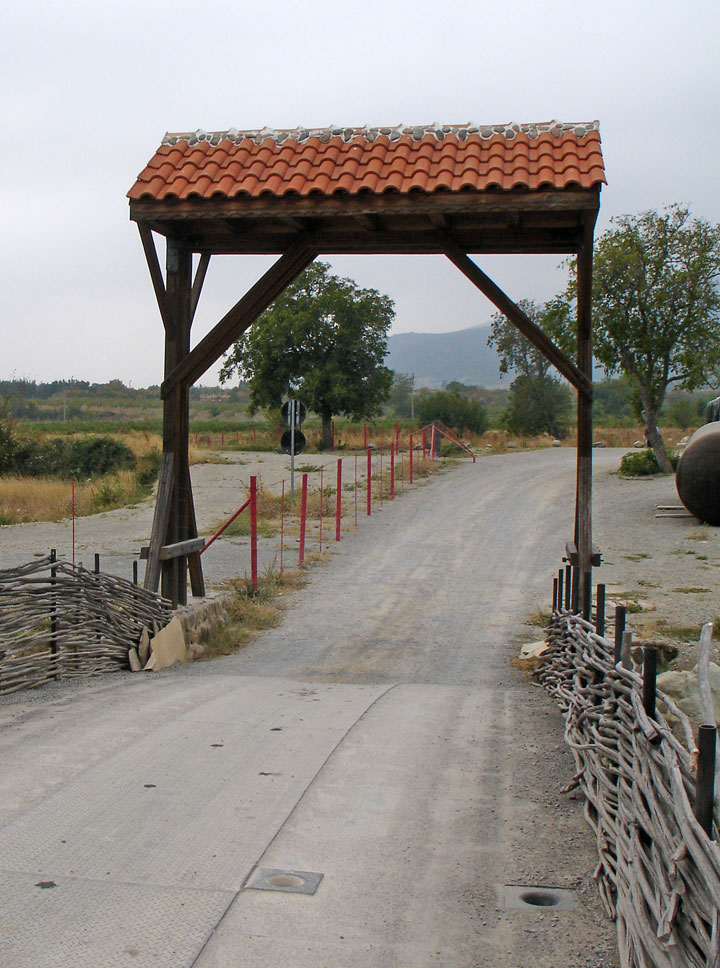 The essence has a very strong odor, but is pleasant when diluted and used for perfume. Attar of roses was once made in India, Persia, Syria, and the Ottoman Empire. The Rose Valley in Bulgaria, near the town of Kazanlak, is among the major producers of attar of roses in the world. 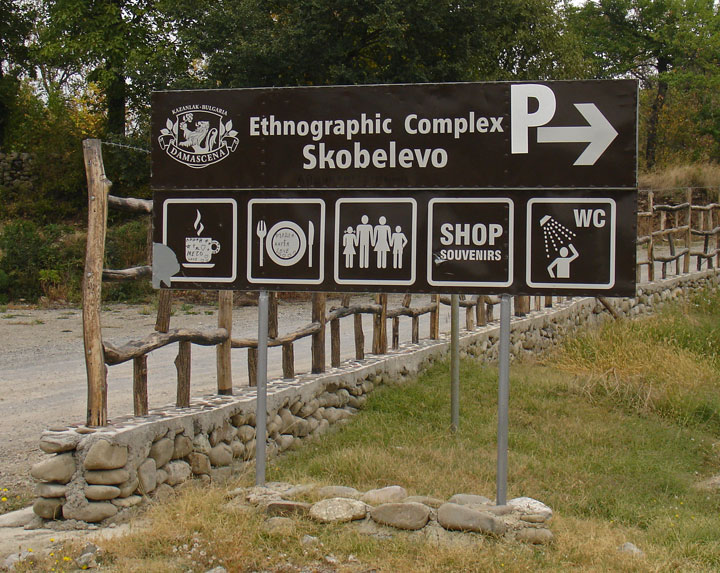 Due to the heat required for distillation, some of the compounds extracted from the rose undergo denaturing or chemical breakdown. As such, rose otto does not smell very similar to "fresh" roses. 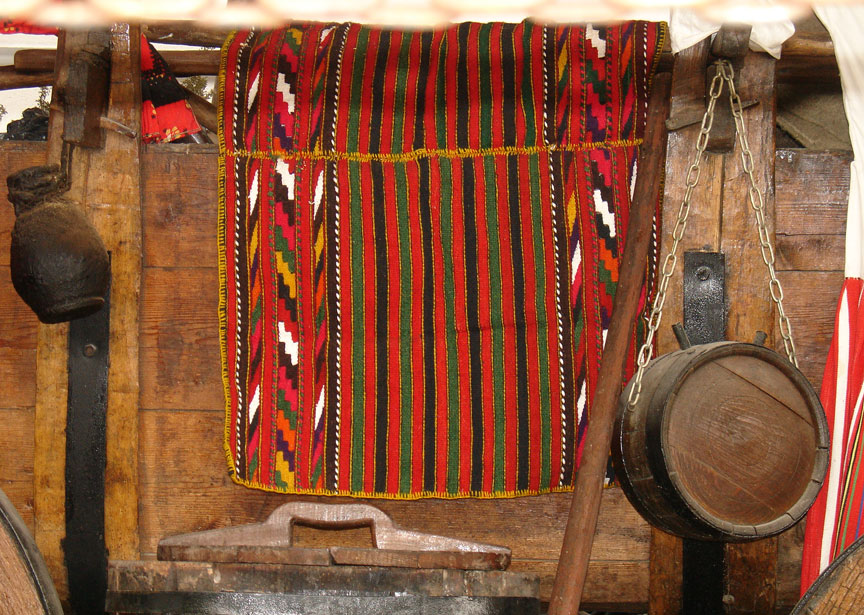 The hydrosol portion of the distillate is known as rosewater. This inexpensive by-product is used widely as a food flavoring as well as in skin care. 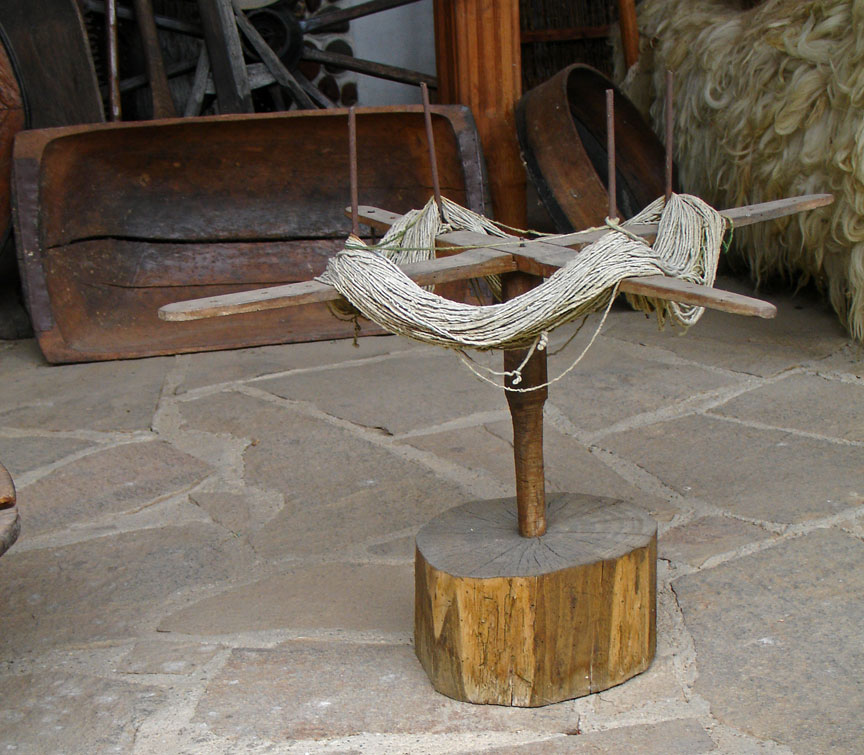 In the solvent extraction method, the flowers are agitated in a vat with a solvent such as hexane, which draws out the aromatic compounds as well as other soluble substances such as wax and pigments. The extract is subjected to vacuum processing which removes the solvent for re-use. The remaining waxy mass is known as a concrete. The concrete is then mixed with alcohol which dissolves the aromatic constituents, leaving behind the wax and other substances. The alcohol is low-pressure evaporated, leaving behind the finished absolute. The absolute may be further processed to remove any impurities that are still present from the solvent extraction. 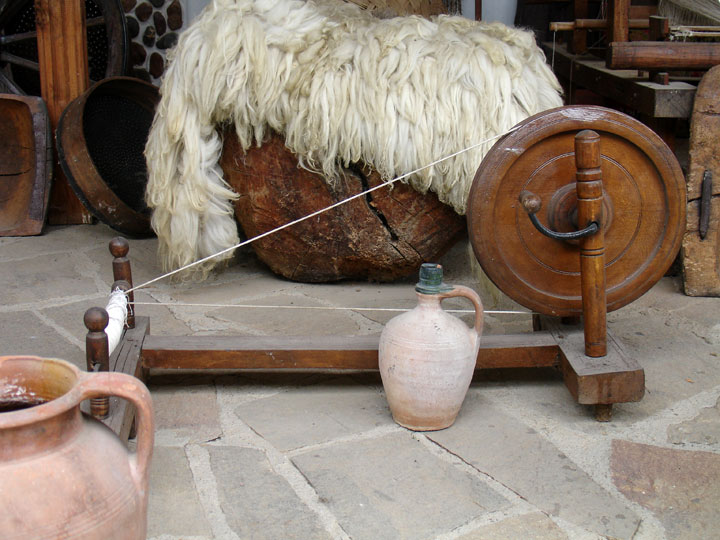 Rose absolute is a deep reddish brown with no crystals. Due to the low temperatures in this process, the absolute may be more faithful to the scent of the fresh rose than the otto. 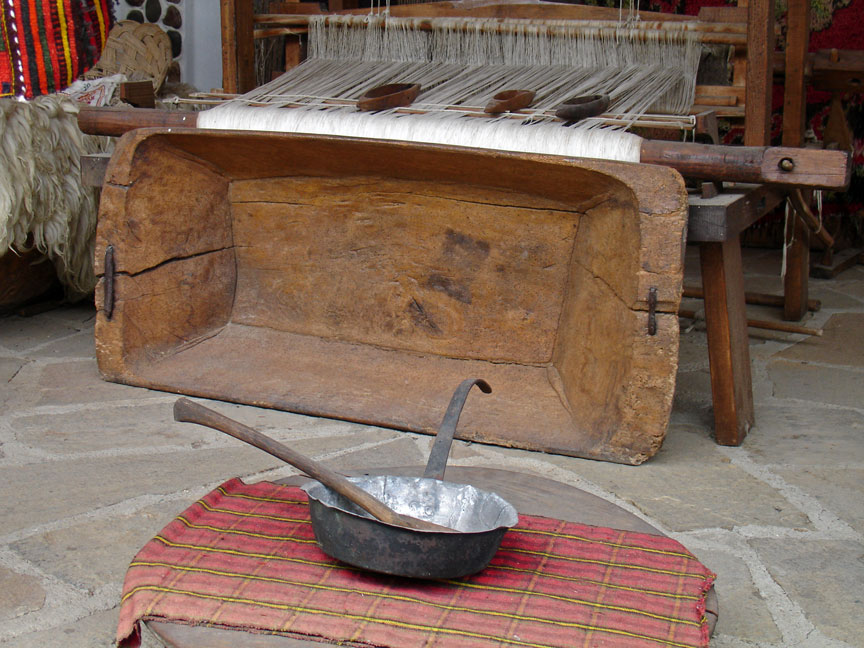 A third process, supercritical carbon dioxide extraction, combines the best aspects of the other two methods. When carbon dioxide is put under at least 72.9 atm of pressure and at a temperature of at least 31.1°C (the critical point), it becomes a supercritical fluid with the permeation properties of a gas and the solvation properties of a liquid. (Under normal pressure CO2 changes directly from a solid to a gas in a process known as sublimation.) The supercritical fluid CO2 extracts the aromatics from the plant material. 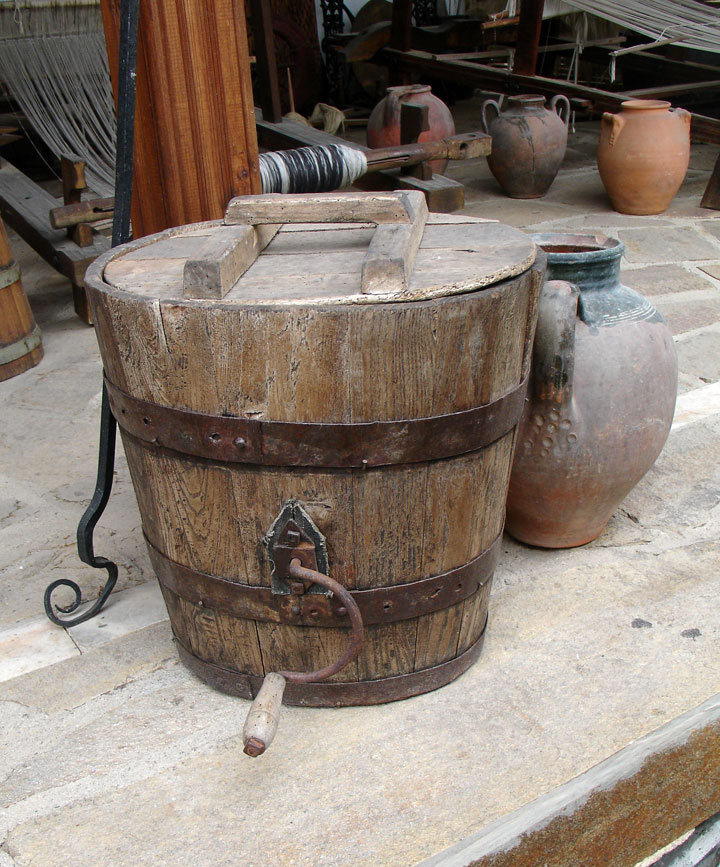 Like solvent extraction, the CO2 extraction takes place at a low temperature, extracts a wide range of compounds rendering an essence more faithful to the original, and leaves the aromatics unaltered by heat. Because CO2 is gas at normal atmospheric pressure, it leaves no trace of itself in the final product. The equipment for CO2 extraction is expensive, which is reflected in the price of the essential oils obtained from the process. 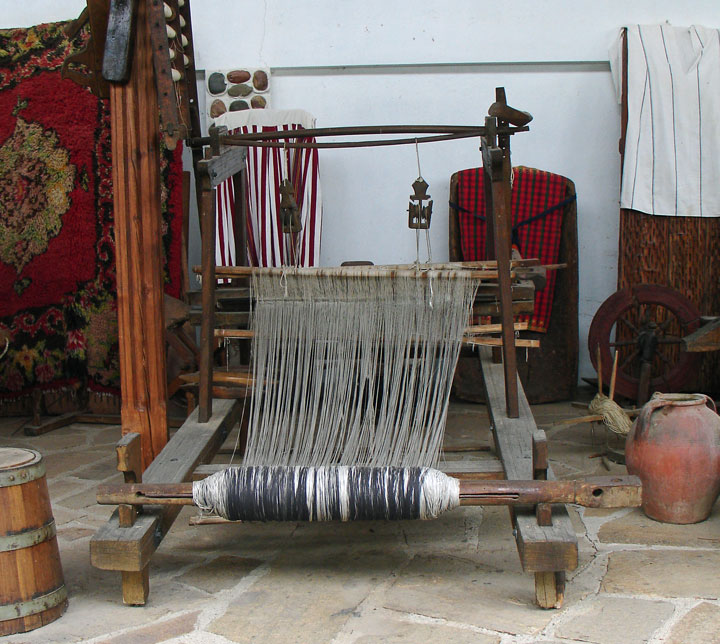 It takes many pounds of rose petals to distill one ounce of essential oil. Depending on extraction method and plant species, the average yield can range from 1:1500 to 1:10000. To mitigate the cost, some dishonest dealers will dilute rose oil with geranium (Pelargonium graveolens) or Palmarosa (Cymbopogon martinii) EO's, both of which are rich in geraniol, the main constituent of rose oil. Some of these 'rose oils' are up to 90% geranium or palmarosa to 10% rose. This is referred to as extending the Rose fragrance. This may be done to compensate for chemotype, e.g. Bulgarian distilled Rose oil is naturally low in phenylethanol, and Ukrainian or Russian rose oil is naturally high in phenylethanol. 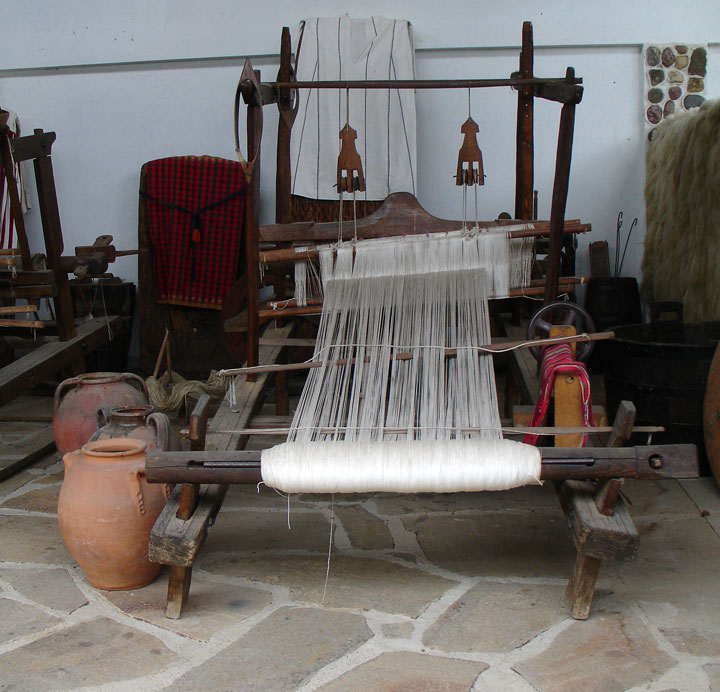 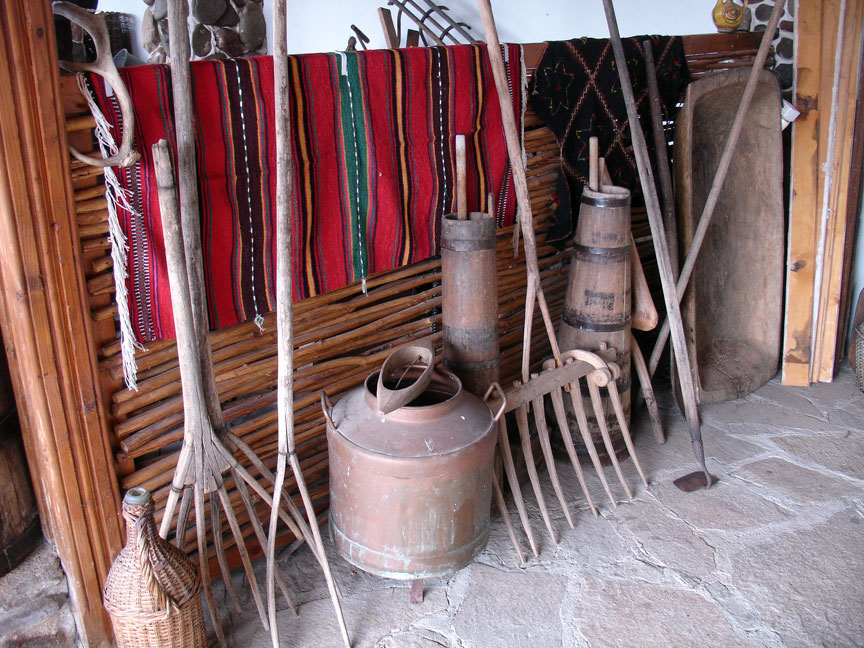 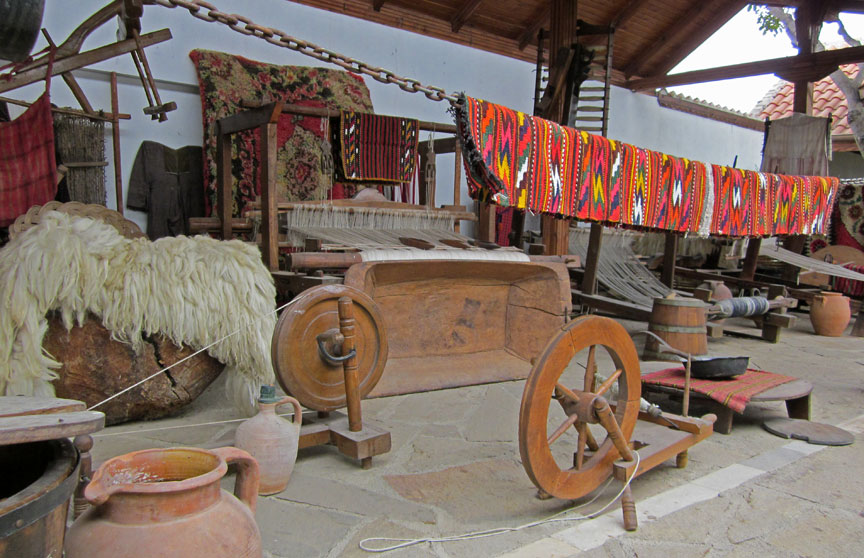 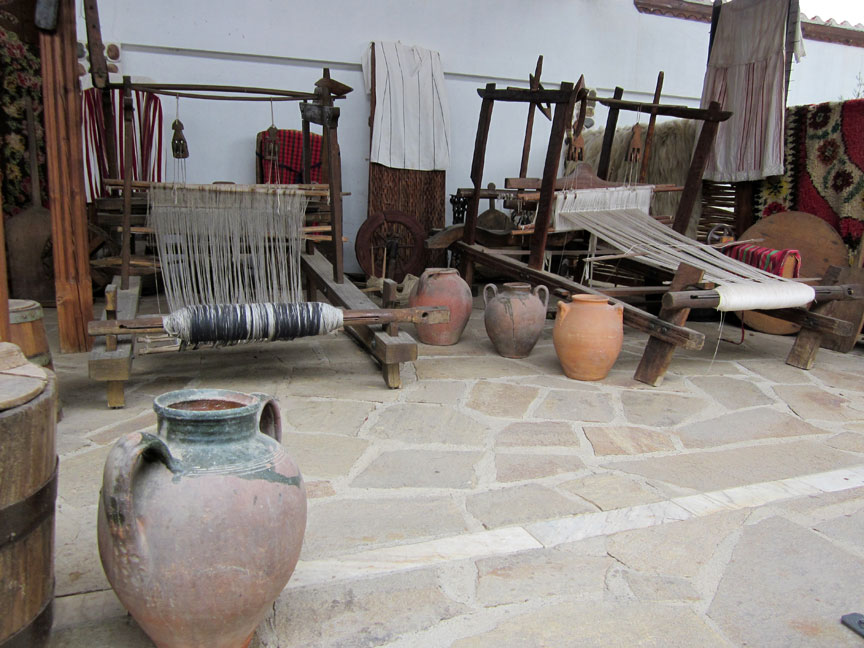 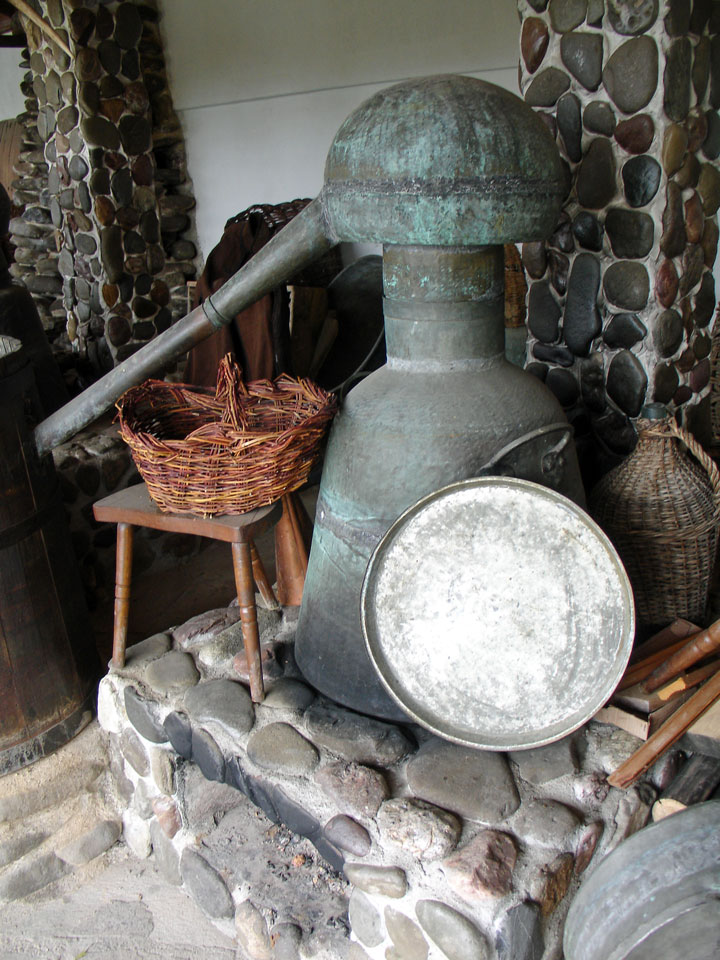 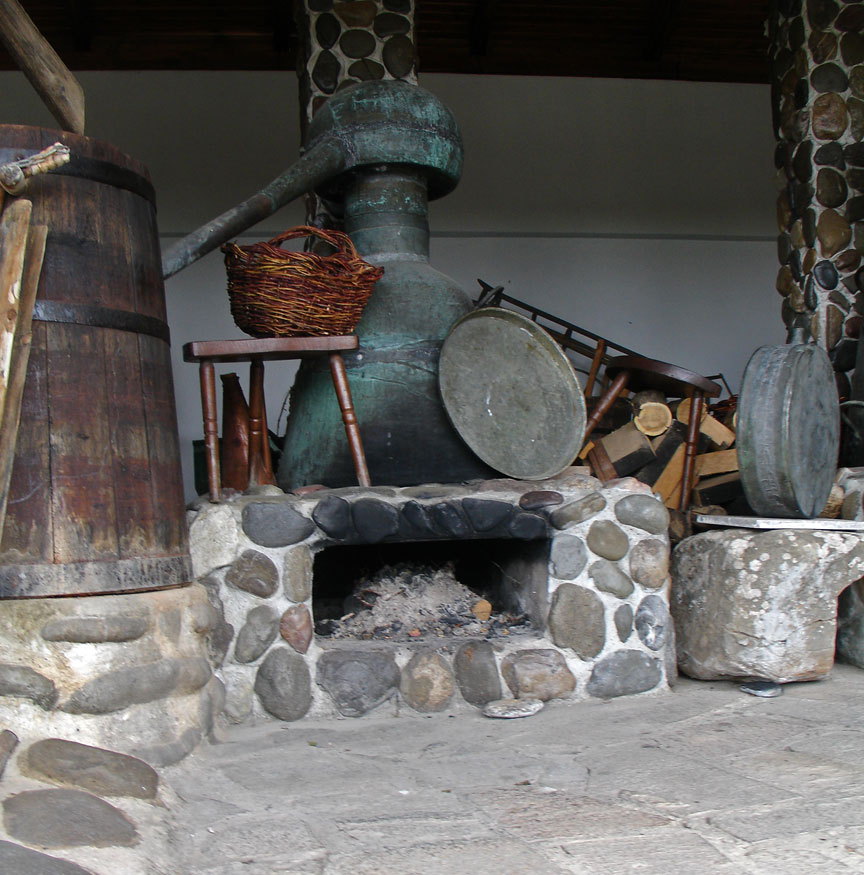 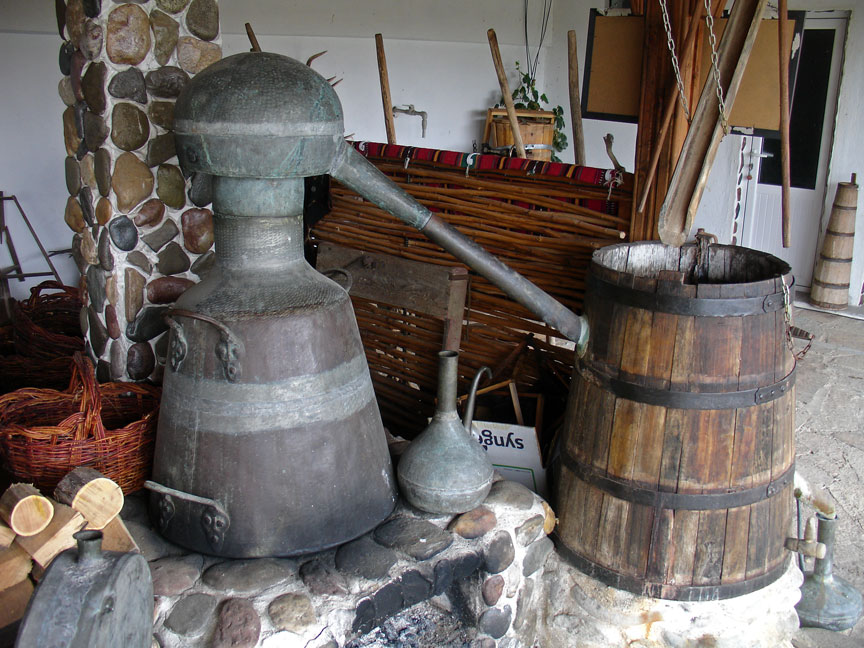 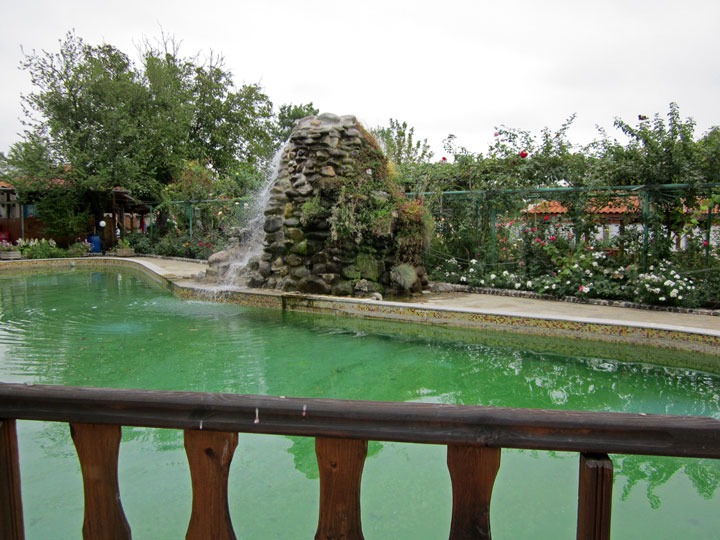 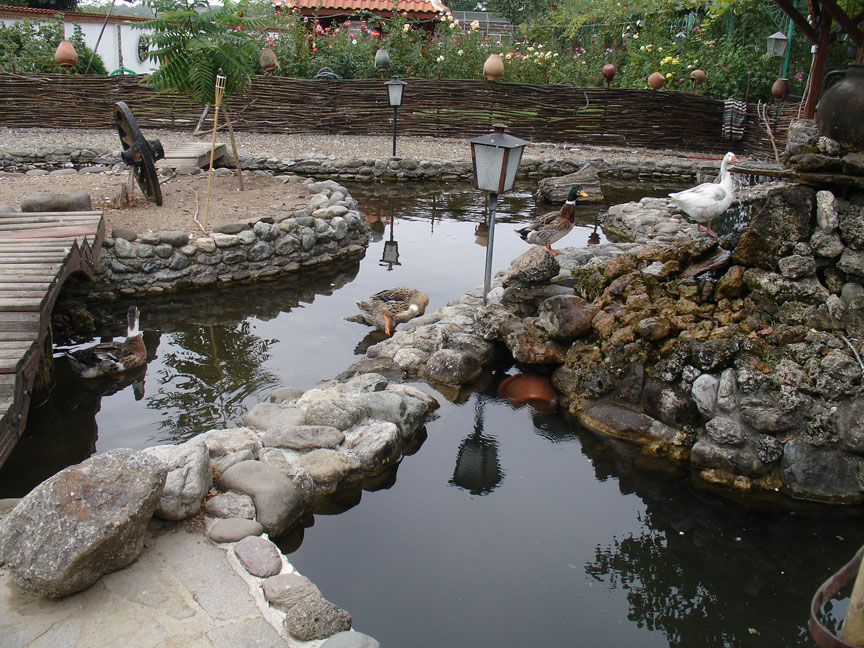 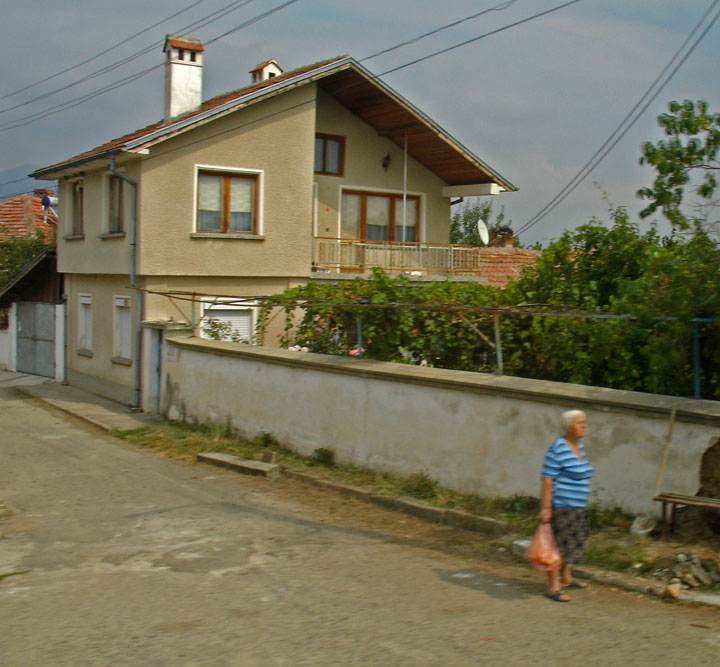 women in the street