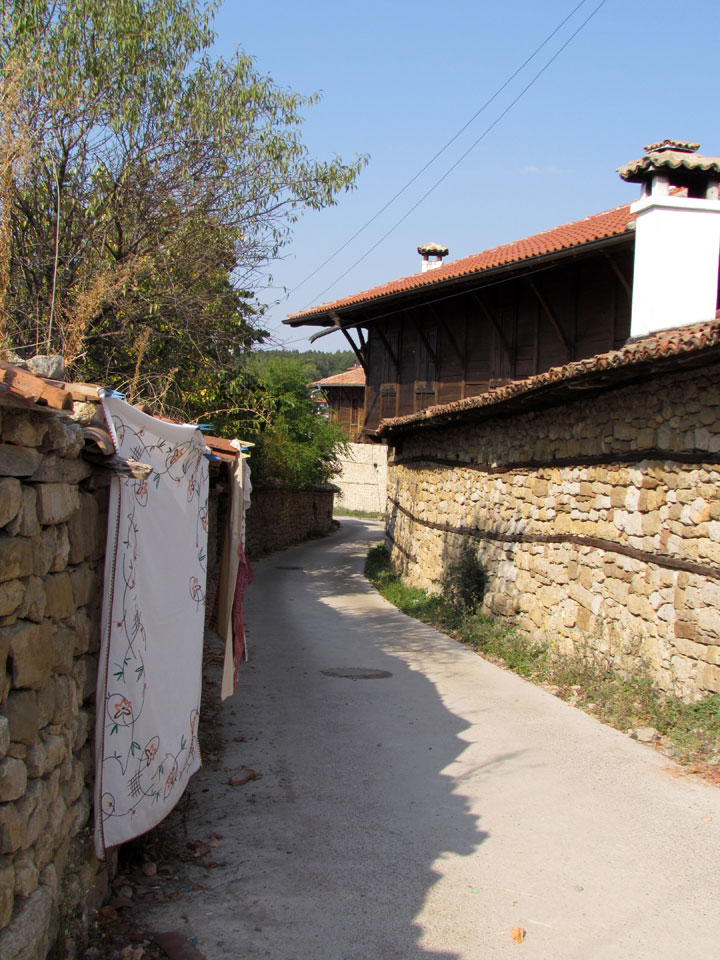 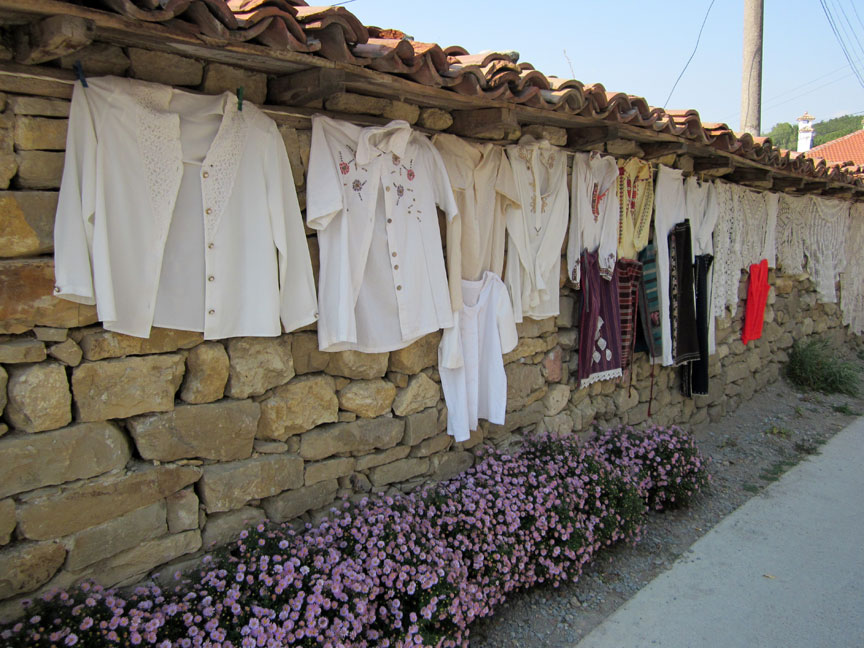 Arbanasi (Bulgarian: Арбанаси, also transliterated as Arbanassi) is a village in Veliko Tarnovo municipality, Veliko Tarnovo Province of central northern Bulgaria, set on a high plateau between the larger towns of Veliko Tarnovo (four kilometres away) and Gorna Oryahovitsa. It is known for the rich history and large number of historical monuments, such as 17th and 18th century churches and examples of Bulgarian National Revival architecture, which have turned it into a popular tourist destination. 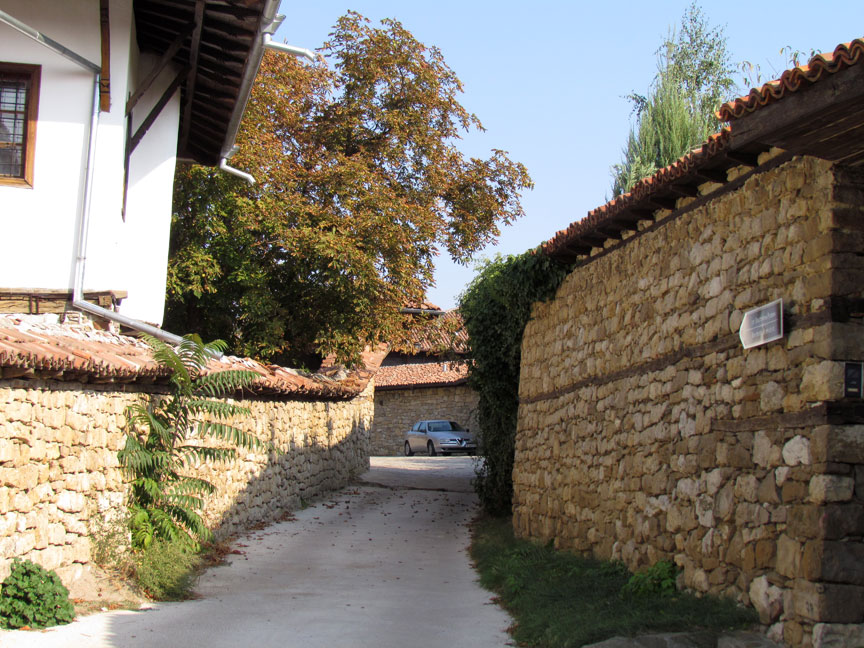 The village's name comes from the Albanian word Arbërës or Arbanas, which means "land worker". From this root word, the Turkish arnavut, was used to denote Albanians and other people that came from parts of Macedonia and Albania that had a large Albanian population, regardless of nationality. As of 2005, Arbanasi has a population of 291 and the mayor is Tosho Krastev. 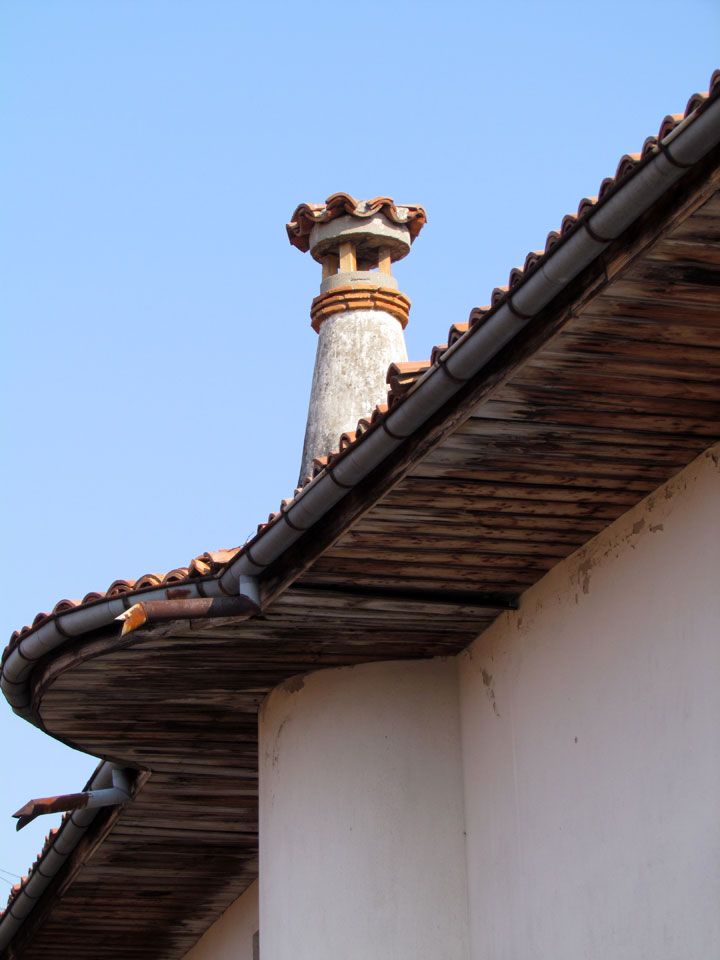 The lack of other documentary material leaves different opinions and speculations about the settlement's origin, name and population. It is accepted by some scholars that the village was populated by Bulgarian boyars that came from the westernmost parts of the Second Bulgarian Empire after Ivan Asen II's important victory over the Byzantines near Klokotnitsa on 9 March 1230, when the tsar conquered "the land of the Albanians". This assumption is supported by 19th century notes from Georgi Rakovski and other scholars, but by no direct evidence or contemporary source. 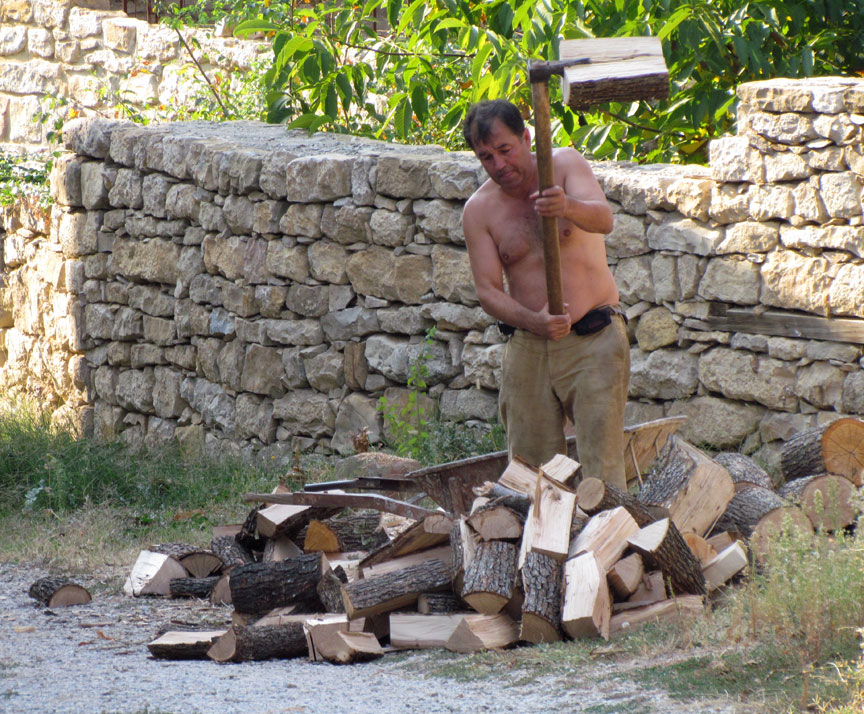 The earliest written document that marks the beginning of Arbanasi's history is a royal decree by the Ottoman sultan Suleiman the Magnificent from 1538, according to which the sultan offered the lands of the modern localities of Arbanasi, Lyaskovets, Gorna Oryahovitsa and Dolna Oryahovitsa to his son-in-law Grand Vizier Rustem Pasha as a gift. The four villages are united under the name Arnaud Kariyeleri ("the Albanian villages") in the document, and the first settlers may have been Albanians and Greeks from Epirus; although Albanian-sounding names could be found in the Ottoman tax registers, Orthodox and Slavic names already prevailed.

The tax registers of 1541–1544 describe Arnavud köy (also Darı ova) as a village of 63 households and 72 unmarried men. In 1579–1580, it already numbered 271 households and 277 unmarried men, or a quadruple increase for forty years, indicating an influx of settlers. The village preserved its purely Christian character and prospered in the 17th century. 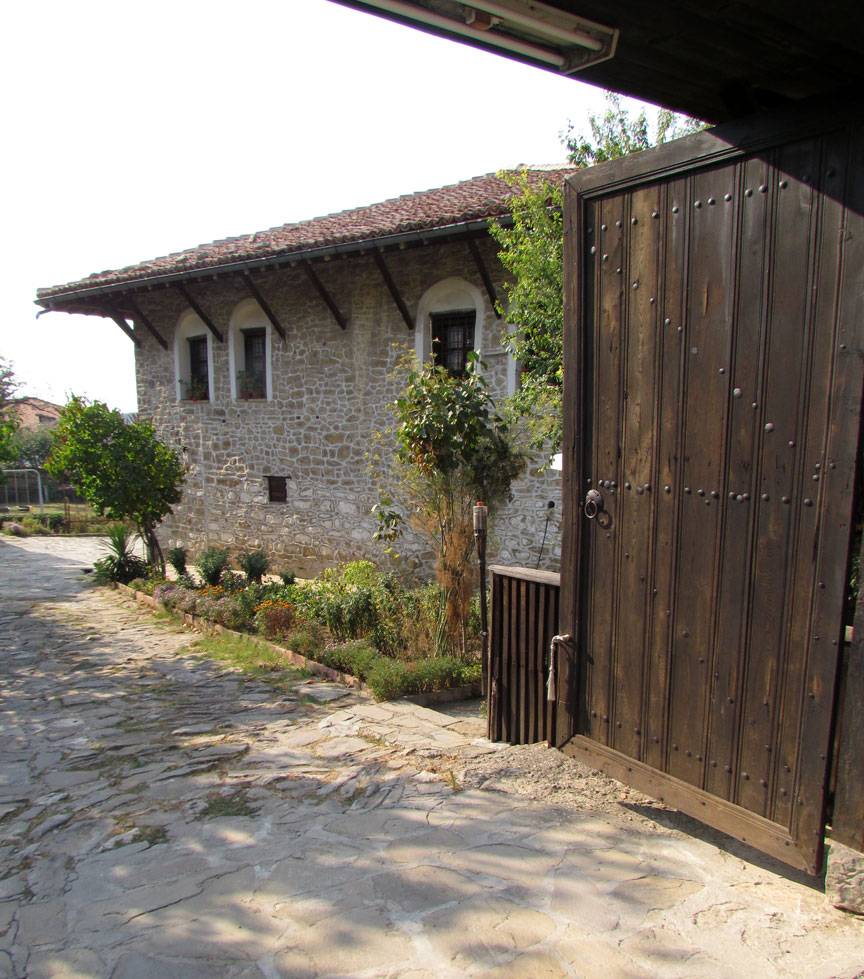 More Photos of a Revival House 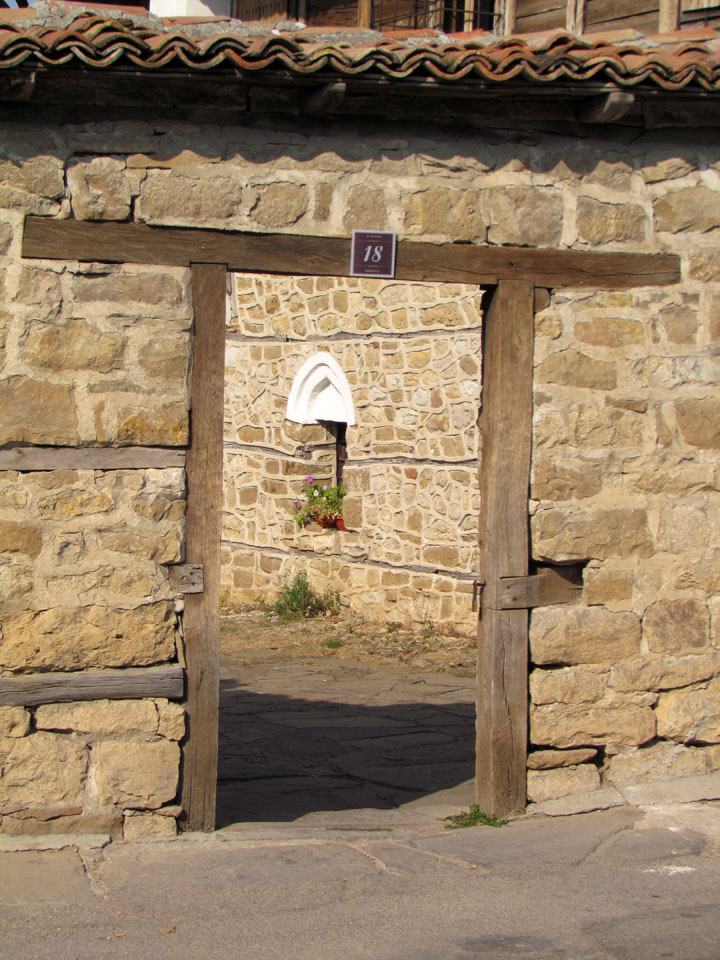 Other sources that mention Arbanasi are the notes of Pavel Đorđić from 10 January 1595 addressed to the Transylvanian Prince Sigismund Báthory. The village is also mentioned by the Roman Catholic bishop of Sofia Petar Bogdan Bakshev, who visited Tarnovo in 1640. He remarked there was a village up in the mountains, from where the whole of Tarnovo could be seen, that had about 1,000 houses, and whose population spoke Greek, whereas the neighbouring villages did not speak Greek at all. Another Roman Catholic bishop, Anton Stefanov, refers to Arbanasi in 1685 as a village of Greeks and Albanians which ranks first in Dacia. According to his account, there were Arbanasi merchants trading in Italy, Hungary, Poland and particularly in Muscovy. 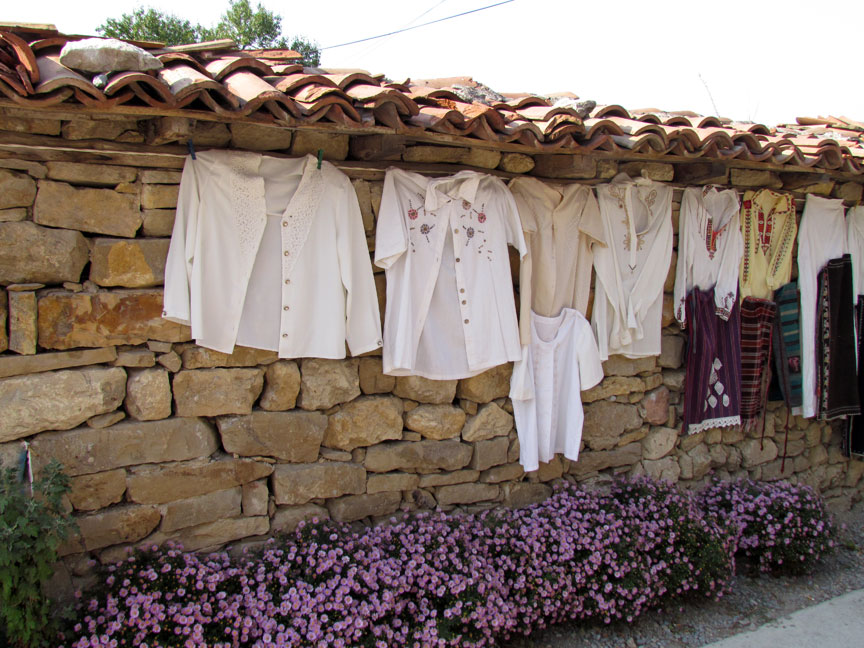 There is considerably richer documentary material, such as correspondence and chronicler's notes on religious books, preserved from the 17th and 18th century, that evidences that Arbanasi reached its economic blossoming between the second half of the 17th and the end of the 18th century. The settlement had over 1,000 houses at the time, its population consisting mostly of eminent merchant families who traded in Transylvania (mostly Sibiu and Braşov), the Danubian Principalities, Russia and Poland. Handicrafts were well-developed, with copper- and goldsmithing, vine-growing and silk production playing an important part. The homes of the rich merchants, as well as the five churches built in the years of progress, bear record of the economic upsurge and prosperity. 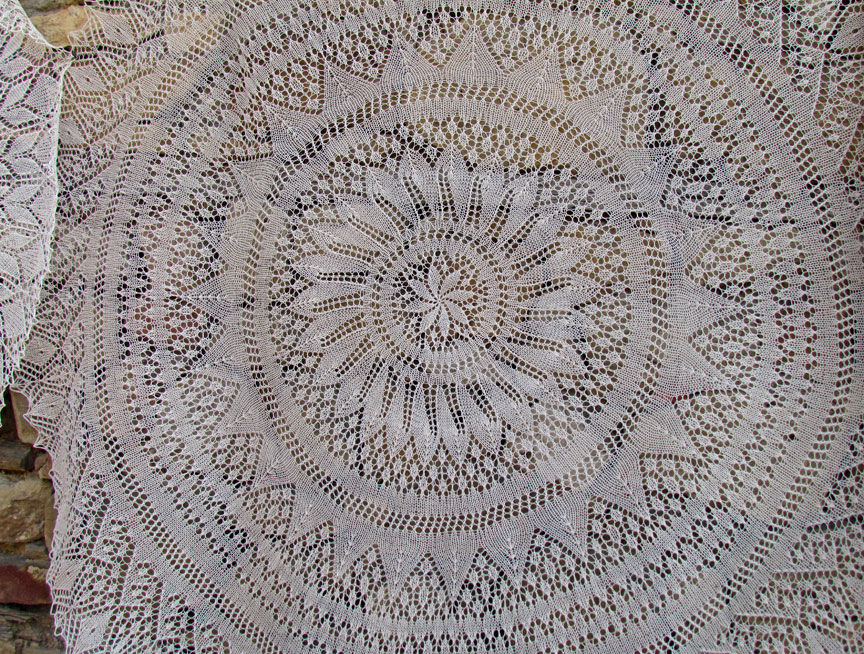 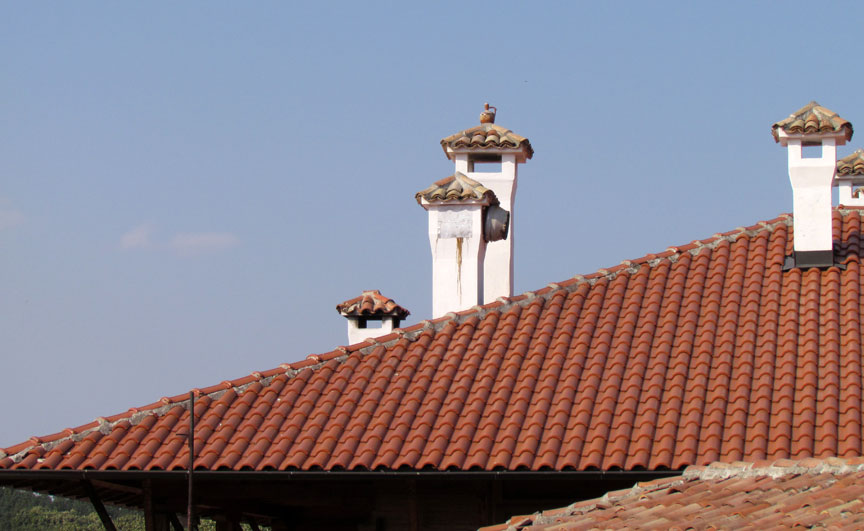 As a result of well-organized brigand raids in 1792, 1798 ad 1810, the settlement was pillaged and burnt down. The plague and cholera epidemics further damaged the town's well-being. The richest merchants fled to Wallachia and Russia. A new settlement of Bulgarians began after 1810, when people came down from the Elena and Teteven parts of the Balkan Mountains, but Arbanasi could never again reach its former heyday. An Ottoman royal decree of 1839 deprived the town of its former privileges and the development of handicraftsmanship after the Crimean War almost ceased. 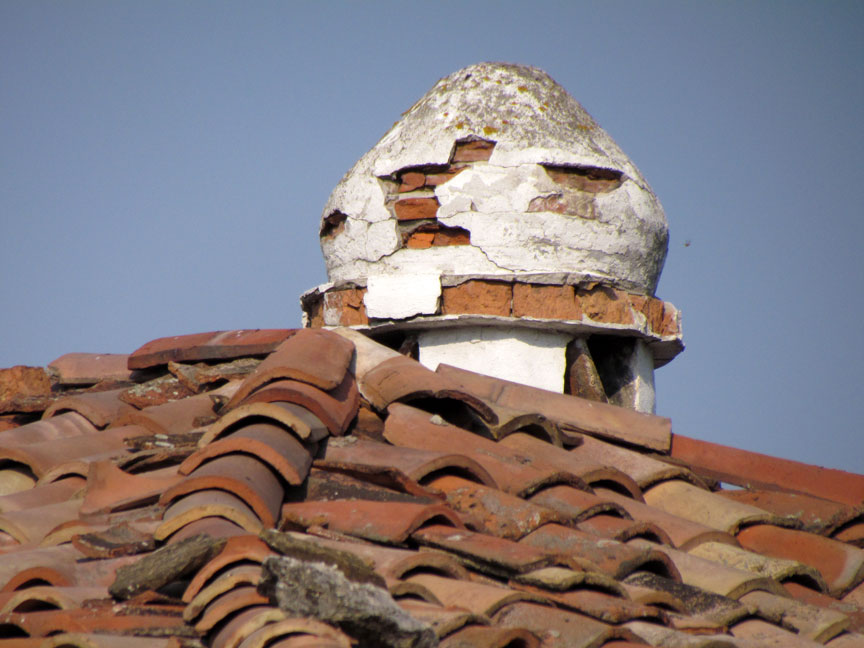 Arbanasi was a stronghold of Greek cultural affiliation for centuries. Greek language was official in the town, there was a Greek school and divine services were in Greek. This, however, did not reflect the local population's national self-consciousness, as Arbanasi residents took part in the organized armed struggle of Bulgarians that ultimately led to the Liberation of Bulgaria from Ottoman rule as a consequence of the Russo-Turkish War of 1877-78. 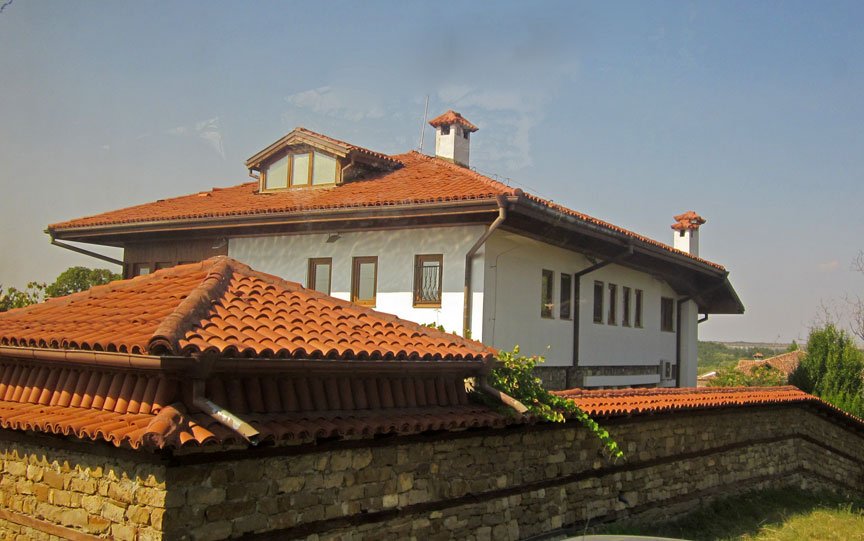 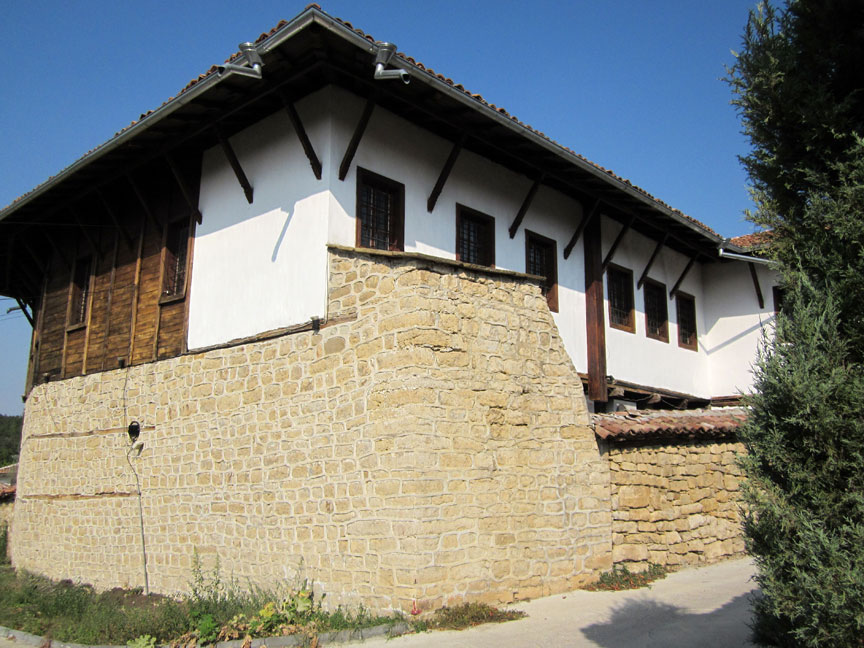 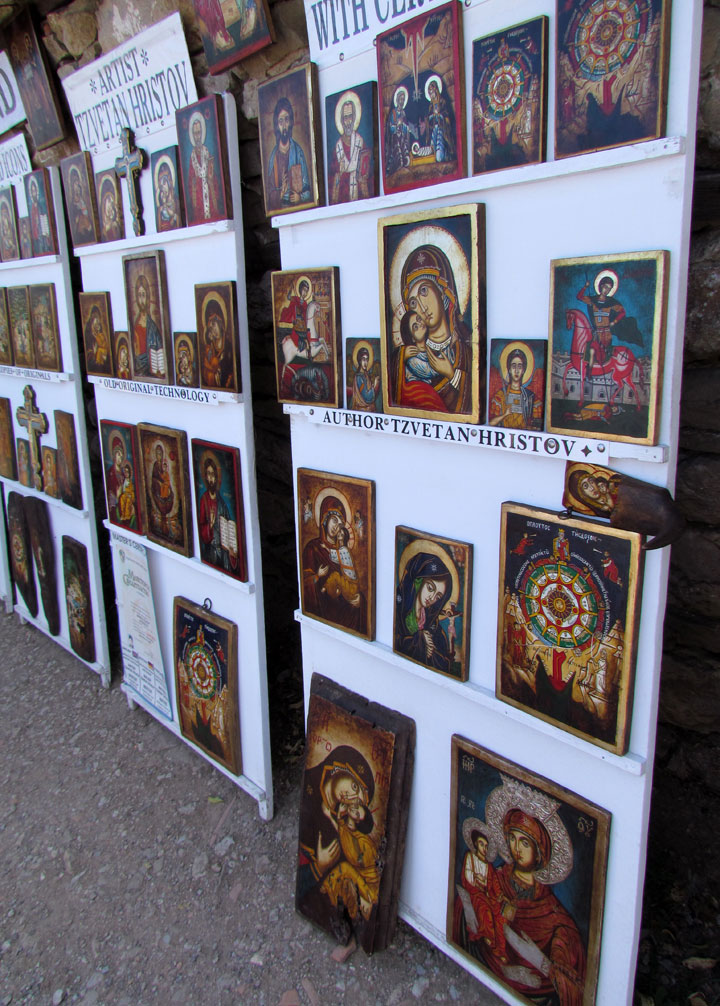 Photos of the Nativity of Christ Church 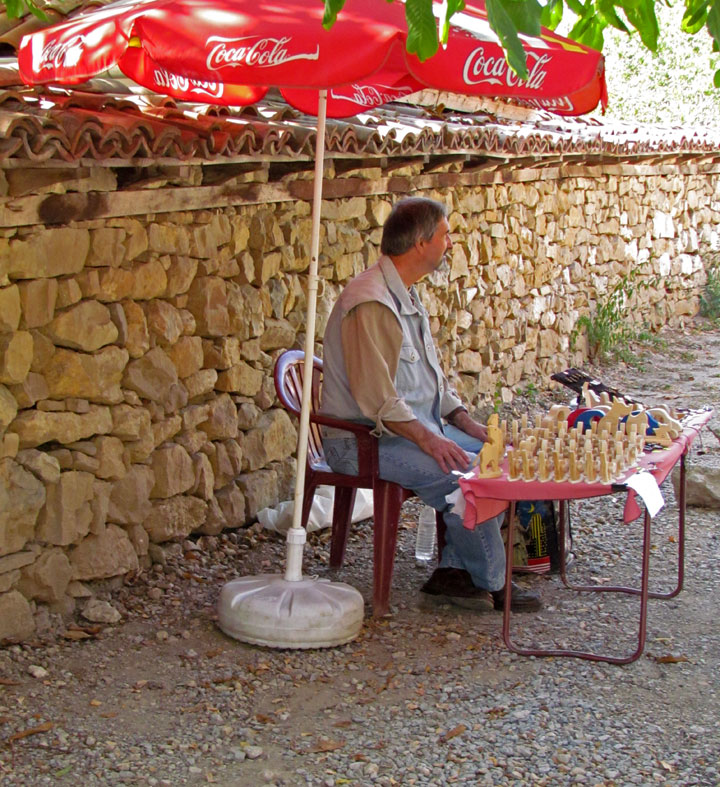 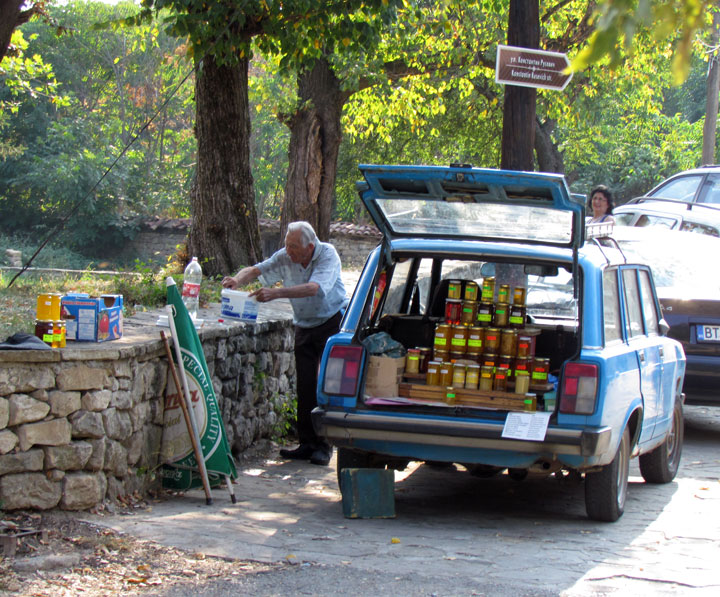