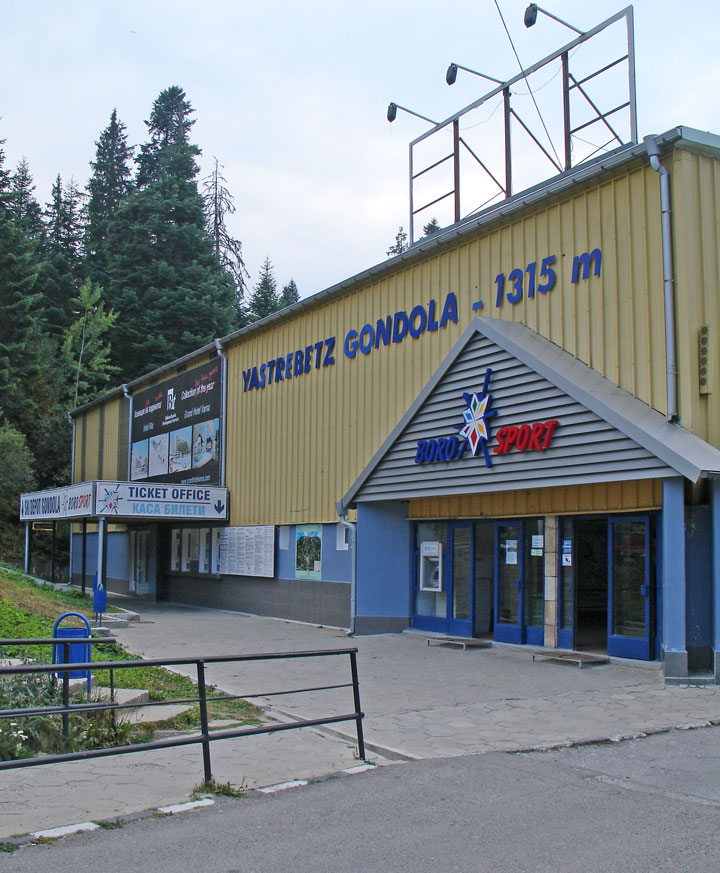 Borovets (Bulgarian: Боровец), known as Chamkoria (Чамкория) until the middle of the 20th century, is a popular Bulgarian mountain resort situated in Sofia Province, on the northern slopes of Rila, at an altitude of 1350 m. Borovets is 10 km from Samokov, 73 km from Sofia and 125 km from Plovdiv. 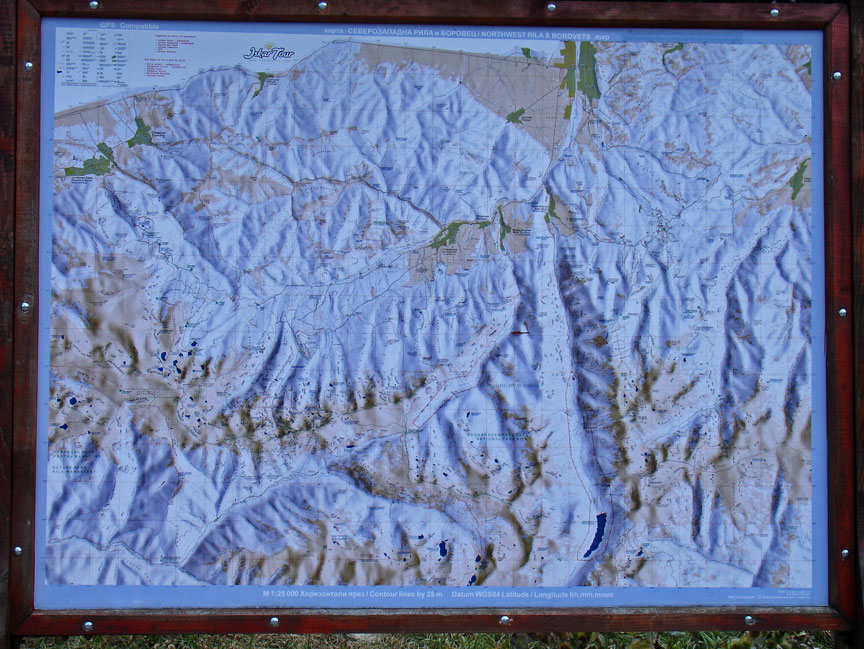 Borovets is the oldest Bulgarian winter resort with a history that dates back to 1896. Borovets was originally established at the end of the 19th Century as a hunting place for the Bulgarian Kings, Borovets gradually developed into a modern ski resort of budget and luxury hotels, haute-cuisine restaurants and seedy bars and an average network of ski runs and lifts along the slopes of the Rila Mountains, providing excellent opportunities for a whole range of winter sports. The resort has twice hosted World Cup Alpine Skiing rounds(1981 and 1984), while the Biathlon track is one of the best in the world. 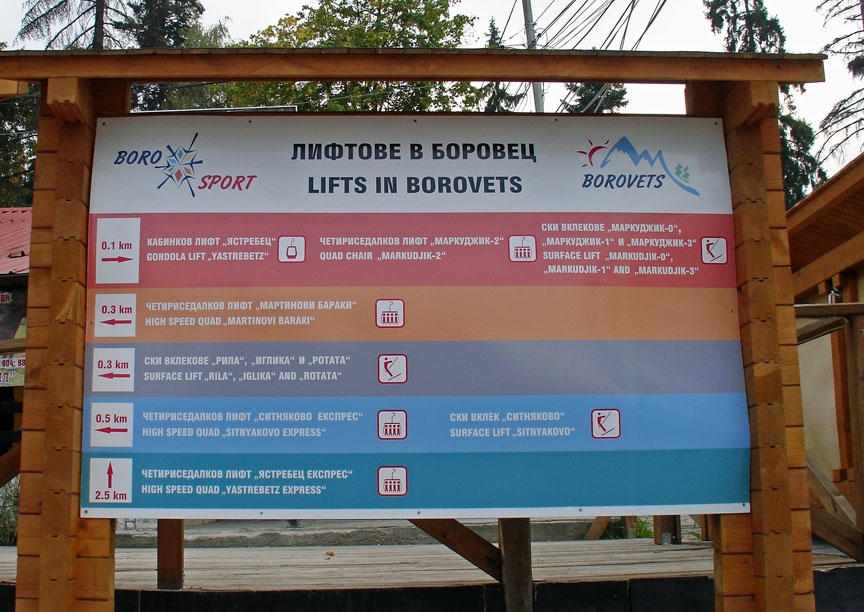 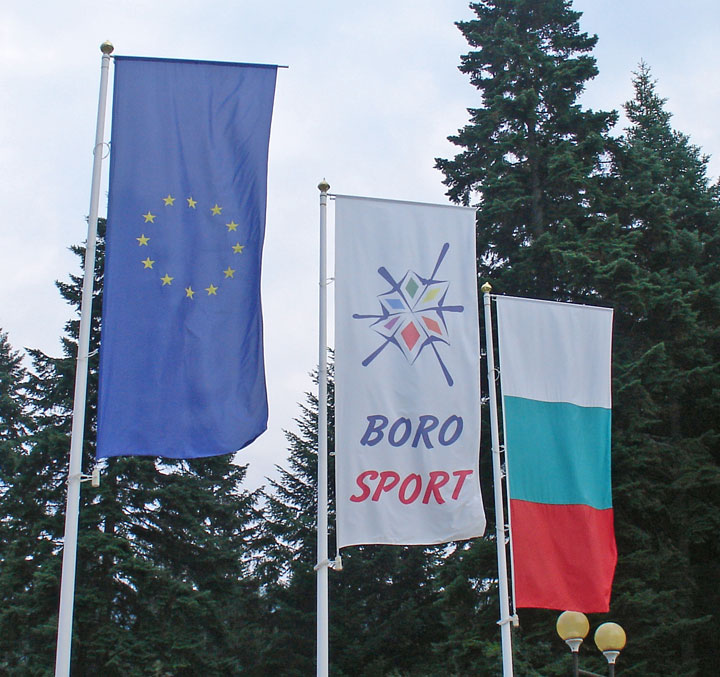 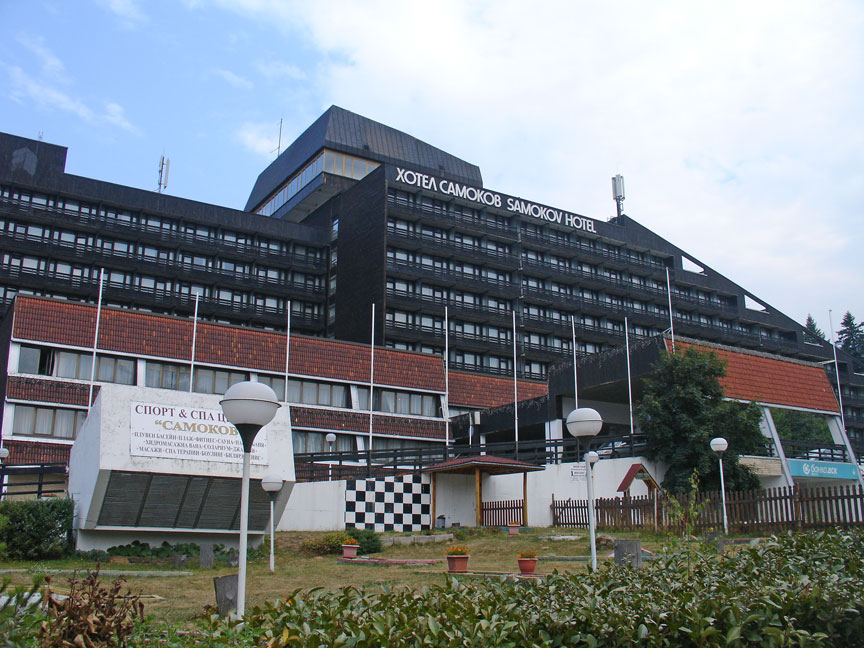 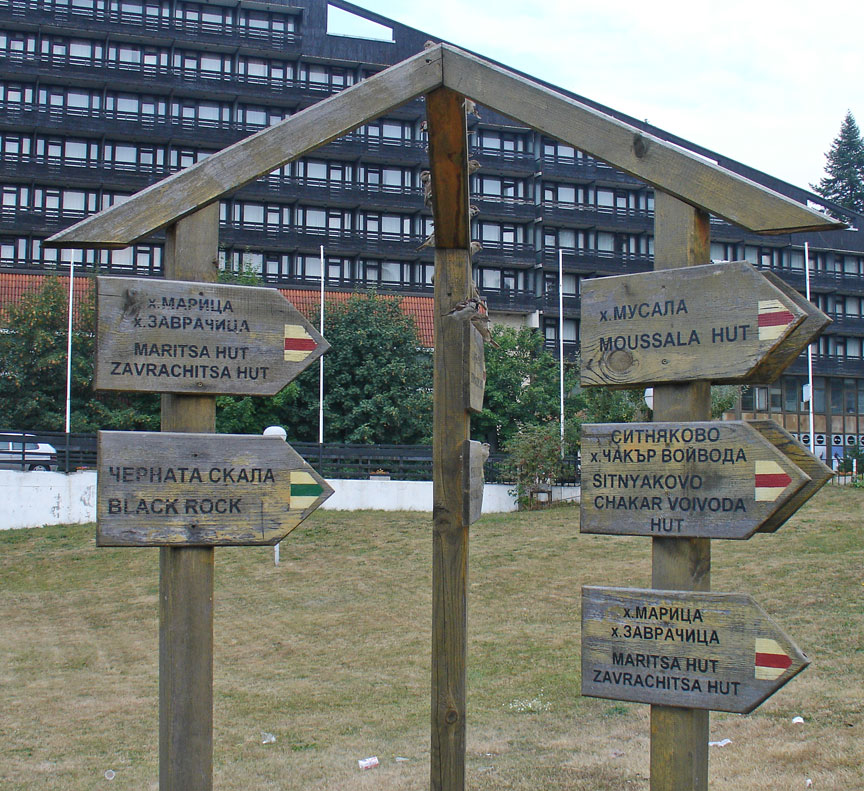 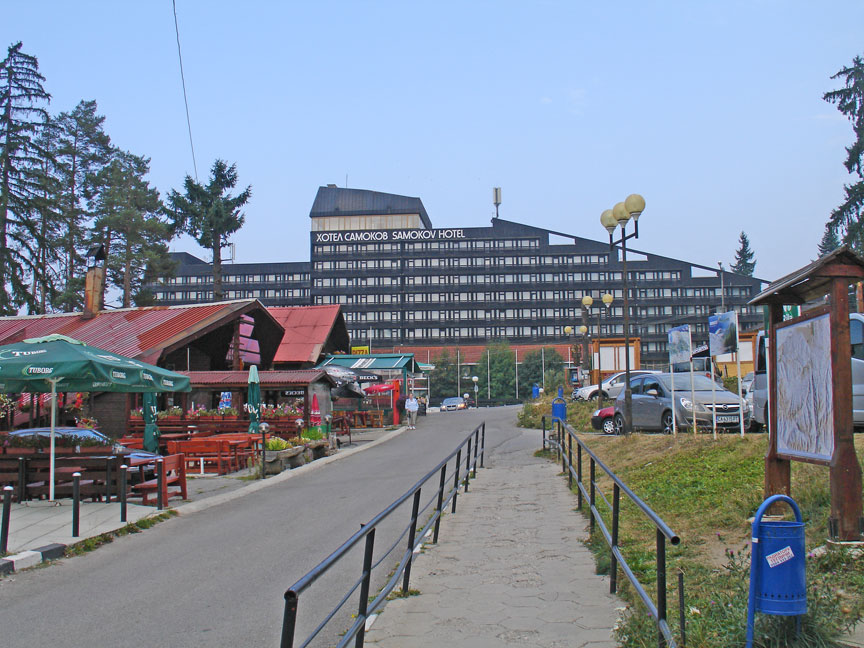 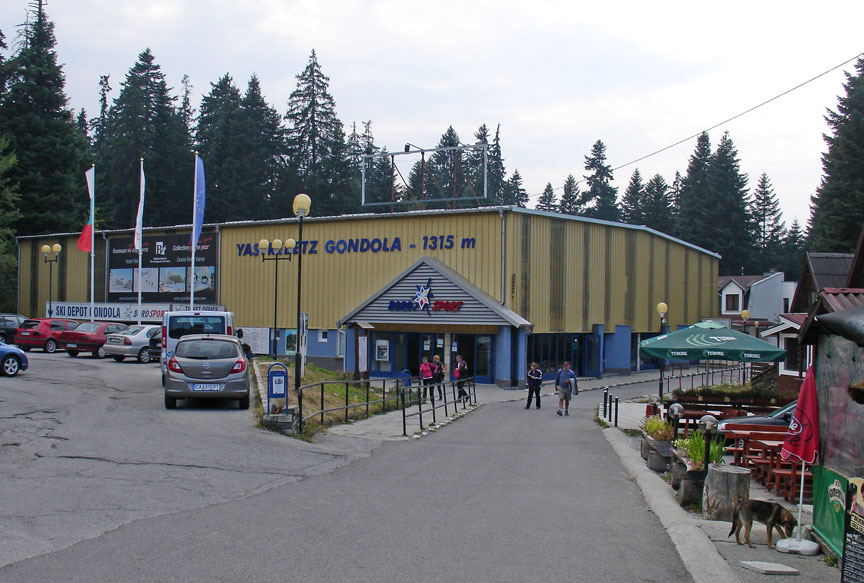 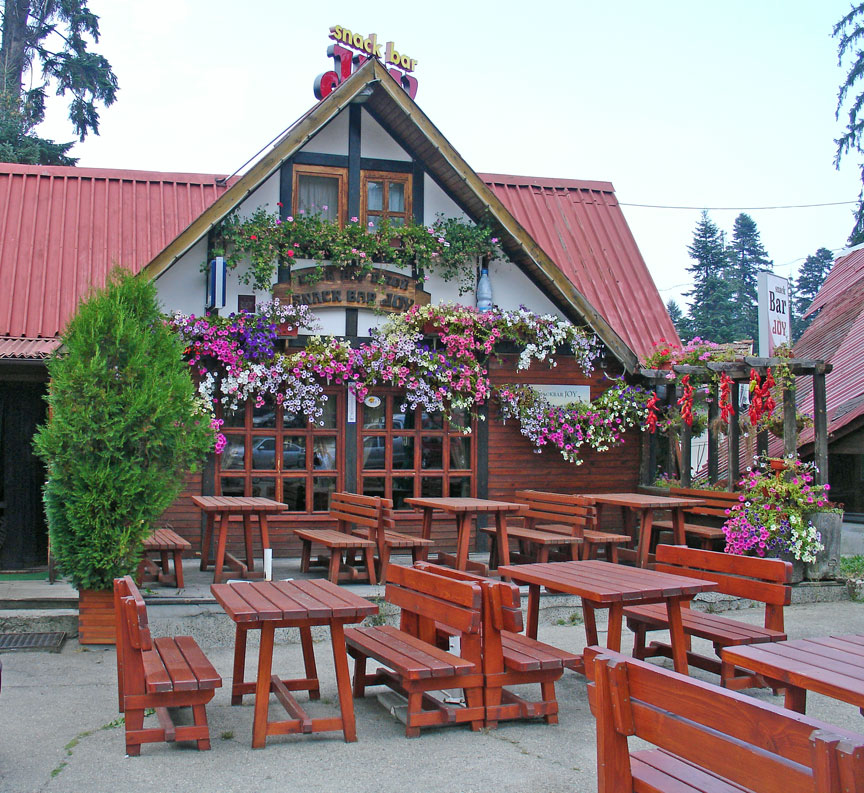 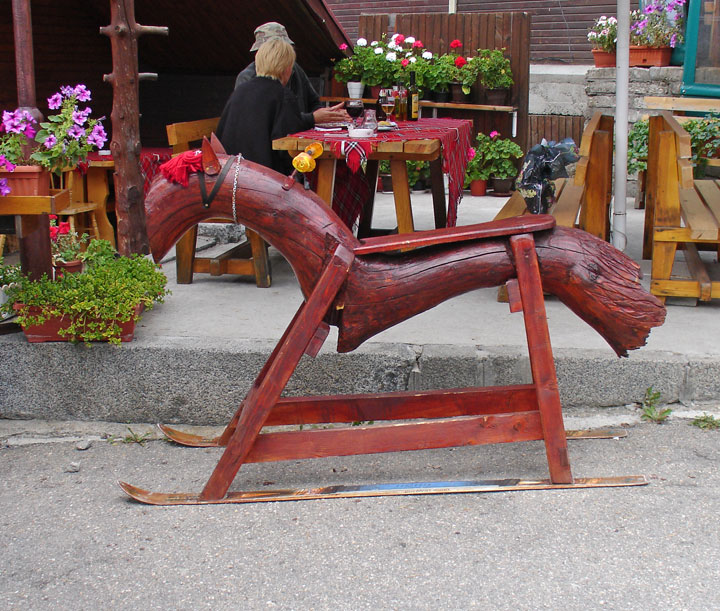 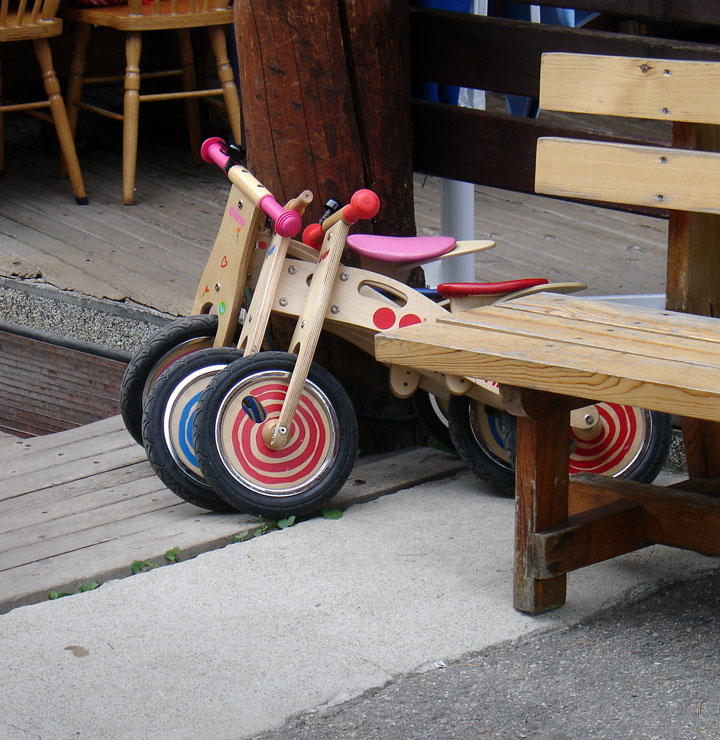 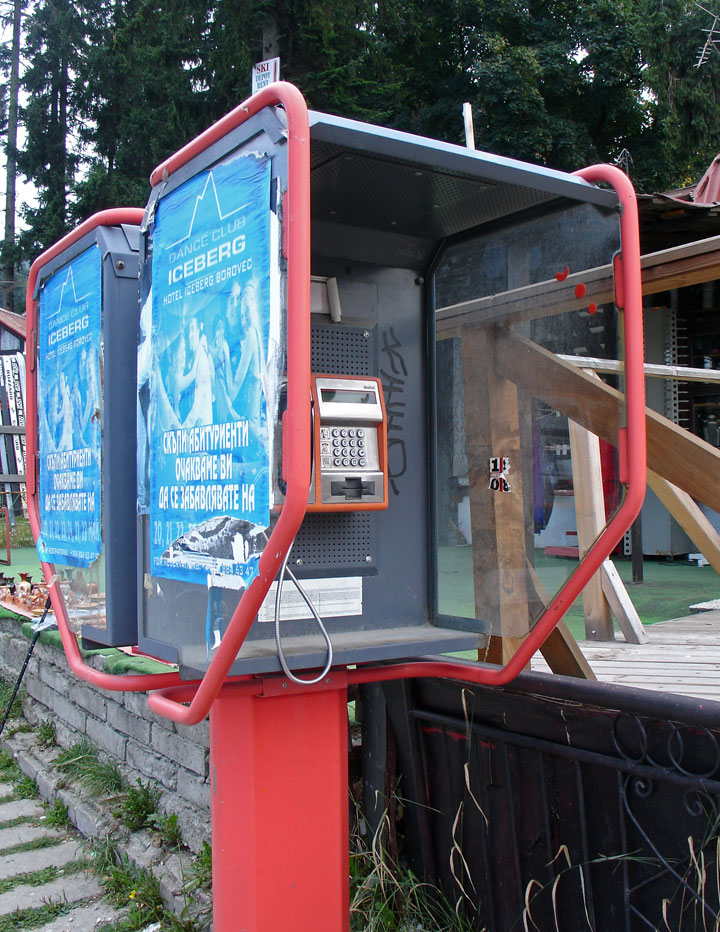 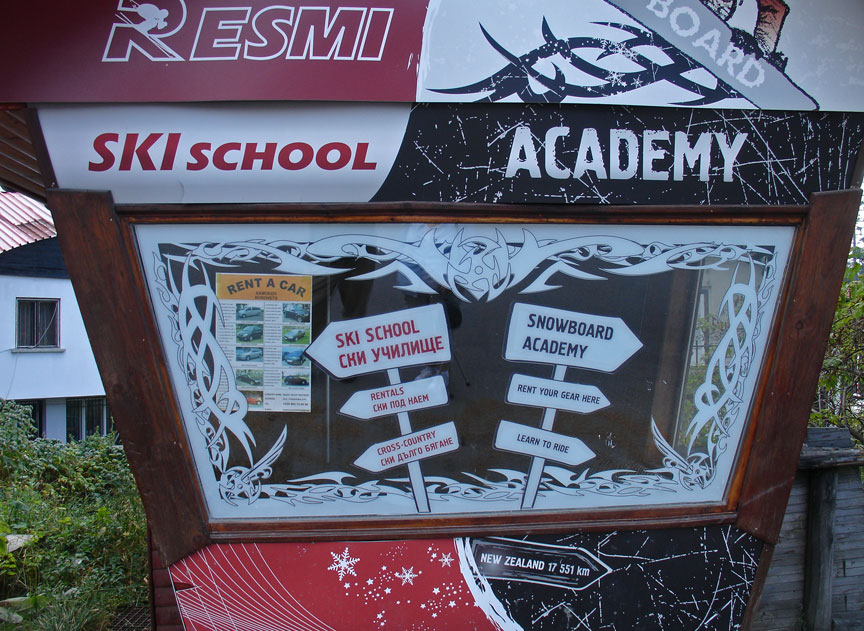 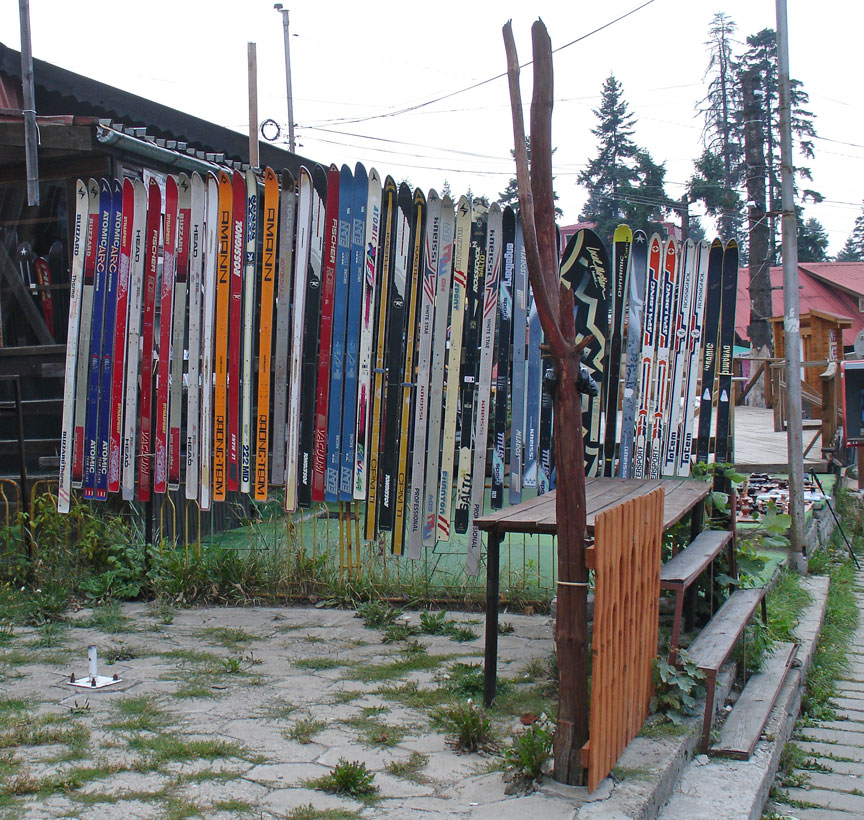 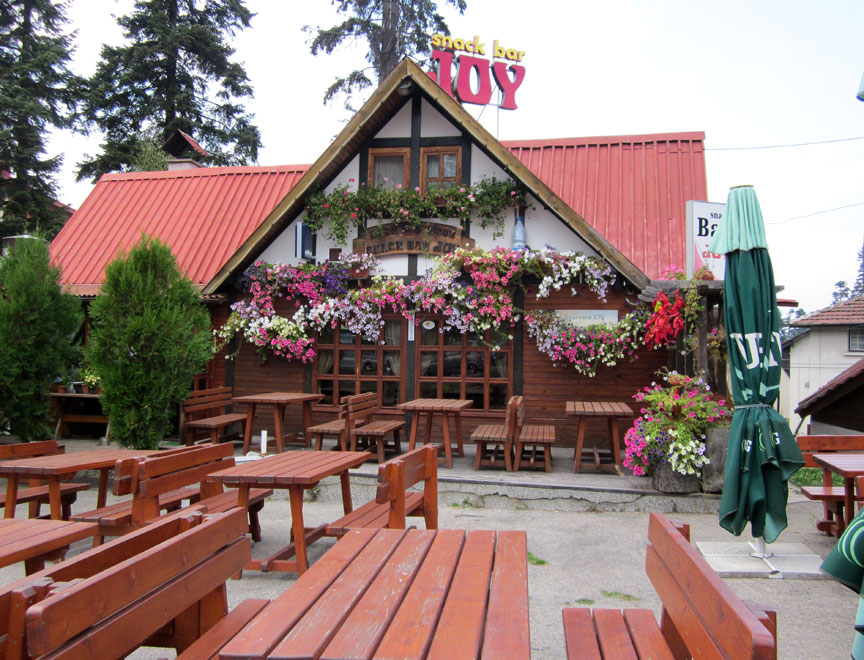 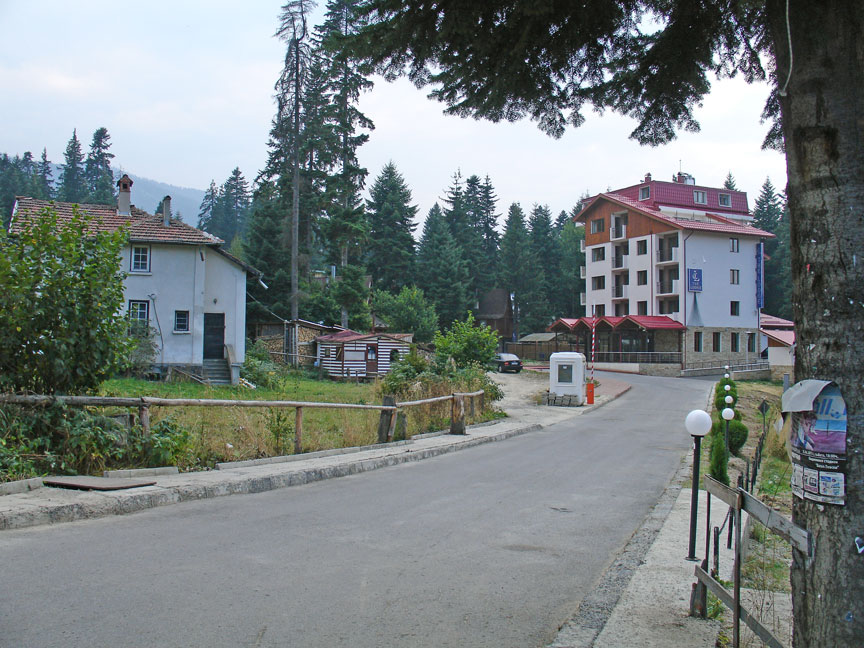