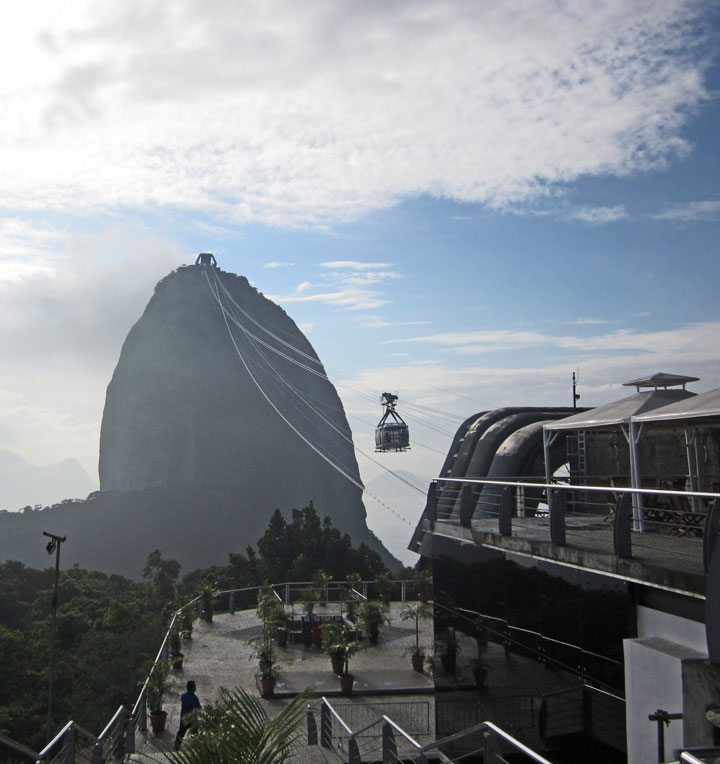 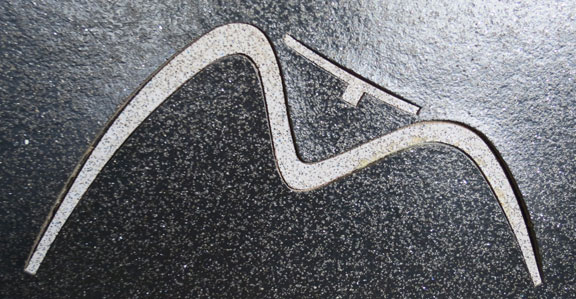 Sugarloaf Mountain (in Portuguese, Pão de Açúcar), is a peak situated in Rio de Janeiro, Brazil, at the mouth of Guanabara Bay on a peninsula that sticks out into the Atlantic Ocean. Rising 396 meters (1,299 ft) above the harbor, its name is said to refer to its resemblance to the traditional shape of concentrated refined loaf sugar. 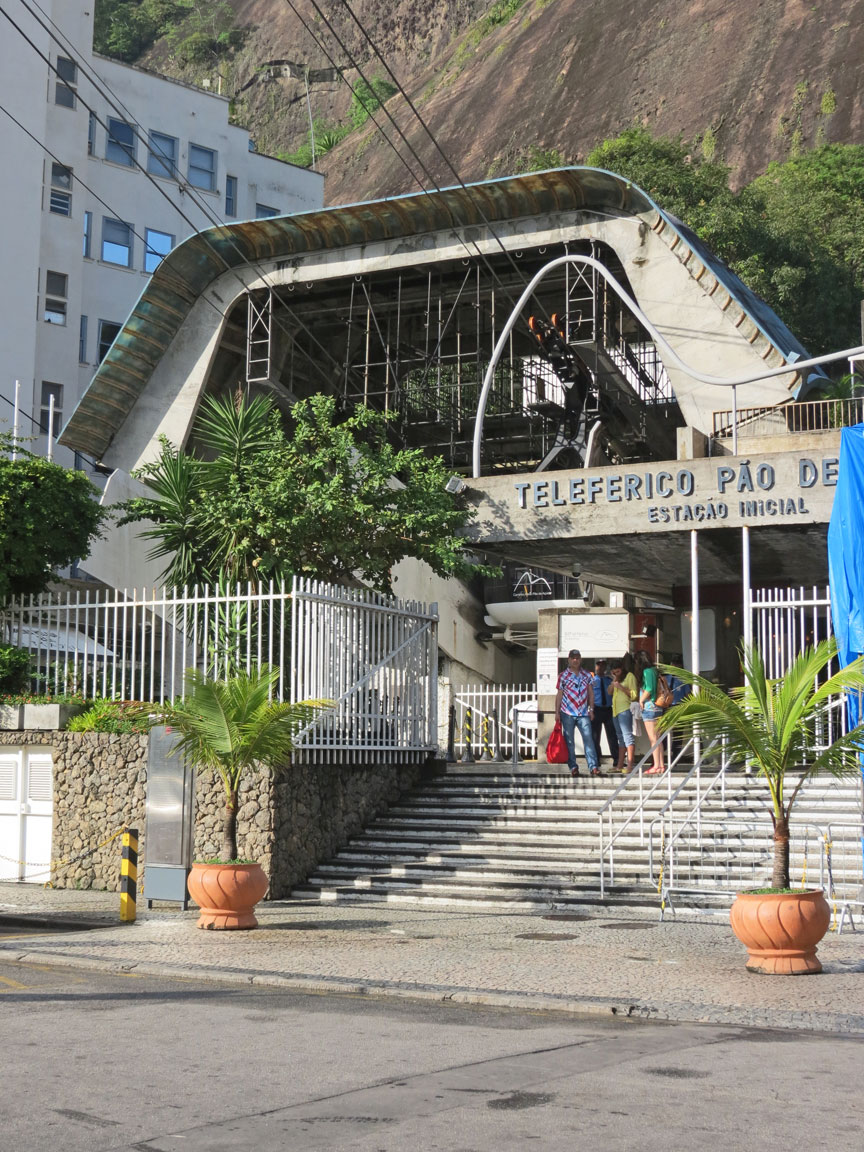 The mountain is only one of several monolithic morros (hills) of granite and quartz that rise straight from the water's edge around Rio de Janeiro. A glass-walled cable car (in popular Portuguese, bondinho - more properly called teleférico), capable of holding 65 passengers, runs along a 1400-metre route between the peaks of Pão de Açúcar and Morro da Urca every 20 minutes. The original cable car line was built in 1912 and rebuilt around 1972/1973 and in 2008. The cable car leaves a ground station located at the base of the Babilônia hill, to the Urca hill and then to the Pão de Açúcar. 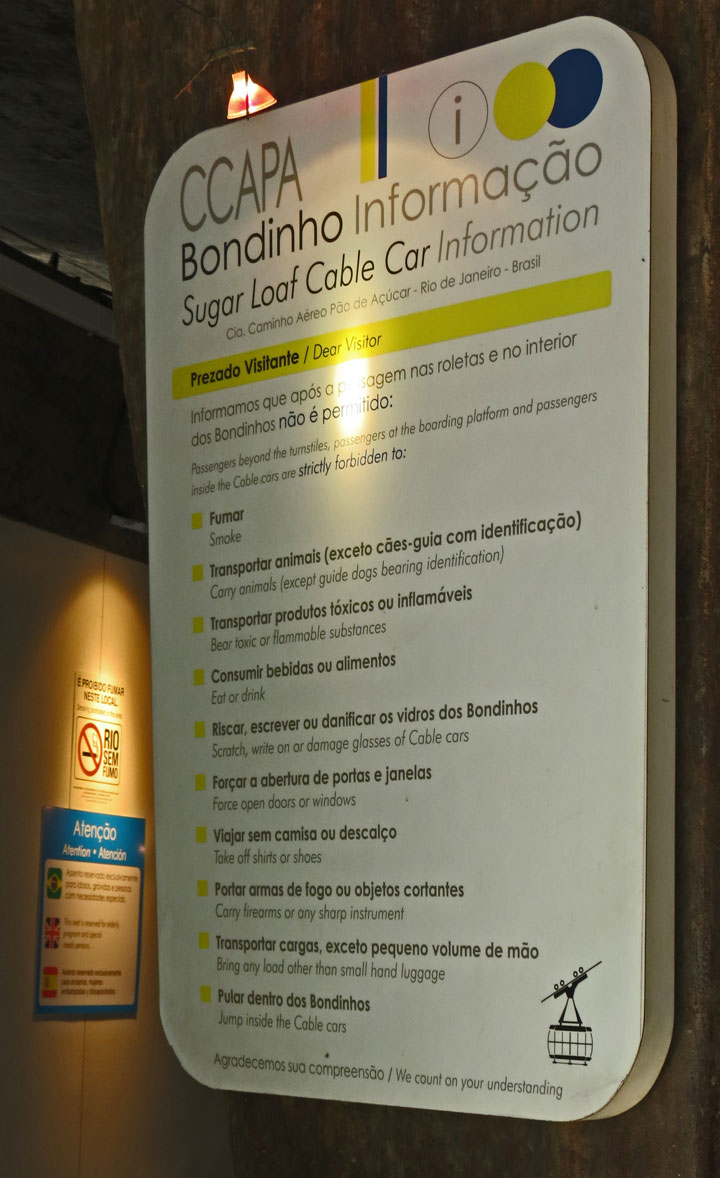 The name "Sugar Loaf" was coined in the 16th century by the Portuguese during the heyday of sugar cane trade in Brazil. According to historian Vieira Fazenda, blocks of sugar were placed in conical molds made of clay to be transported on ships. The shape given by these molds was similar to the peak, hence the name. 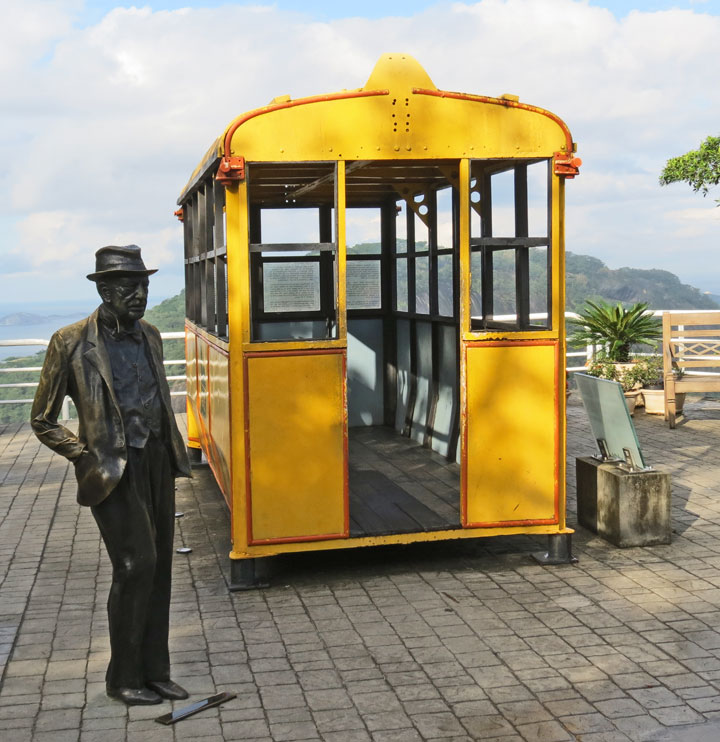 1907 - The Brazilian engineer Augusto Ferreira Ramos had the idea of linking the hills through a path in the air 1910 - The same engineer founded the Society of Sugar Loaf and the same year the works were started. The project was commissioned in Germany and built by Brazilian workers. All parts were taken by climbing mountains or lift by steel cables. 1912 - Opening of the tram. First lift of Brazil and the third world. The first cable cars were coated wood and were used for 60 years. 1972 - This year was put into operation the current template trolley which increased the carrying capacity by almost ten times. 2009 -inauguration of the next generation of cable cars that have already been purchased and are on display at the base of Red Beach. 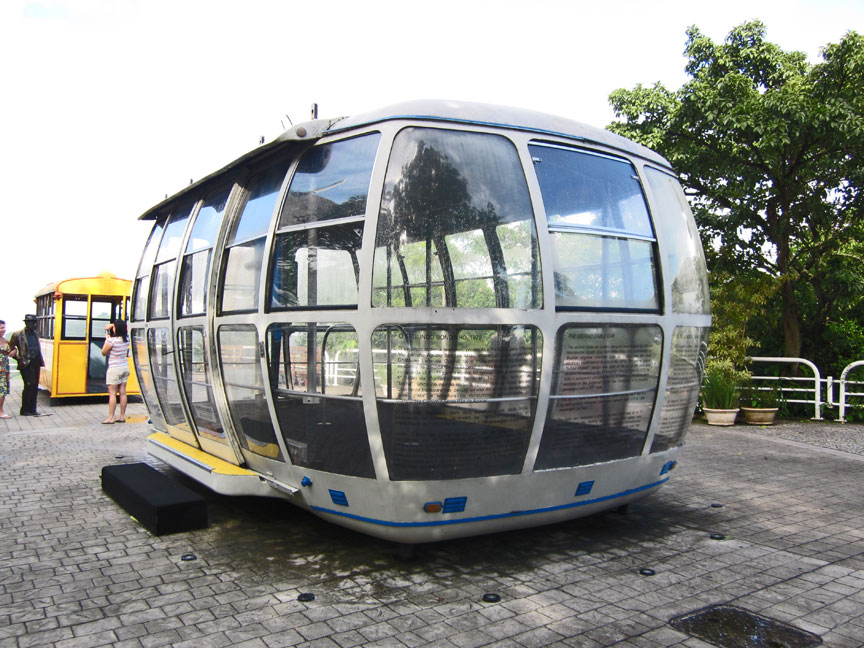 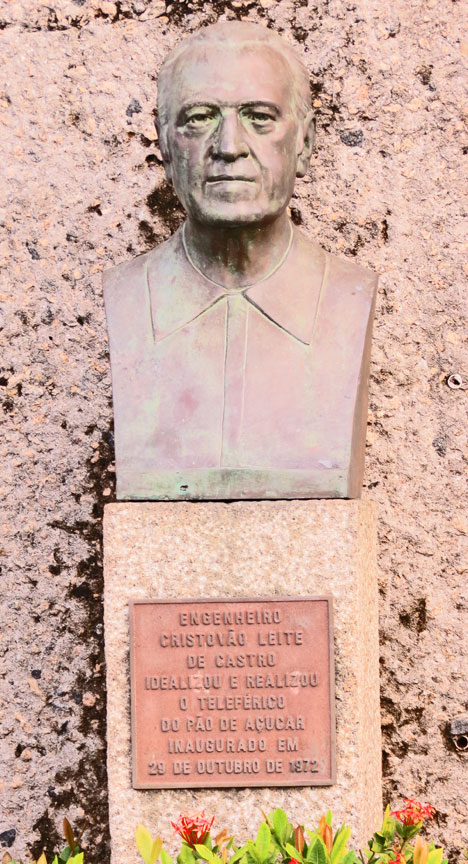 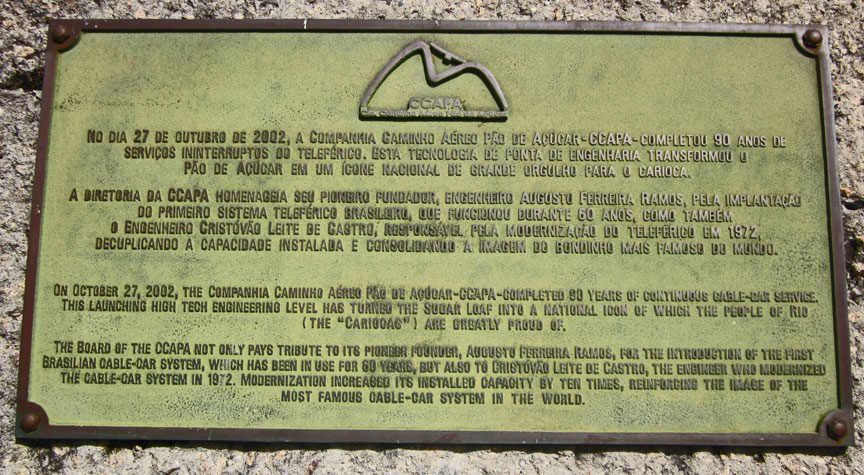 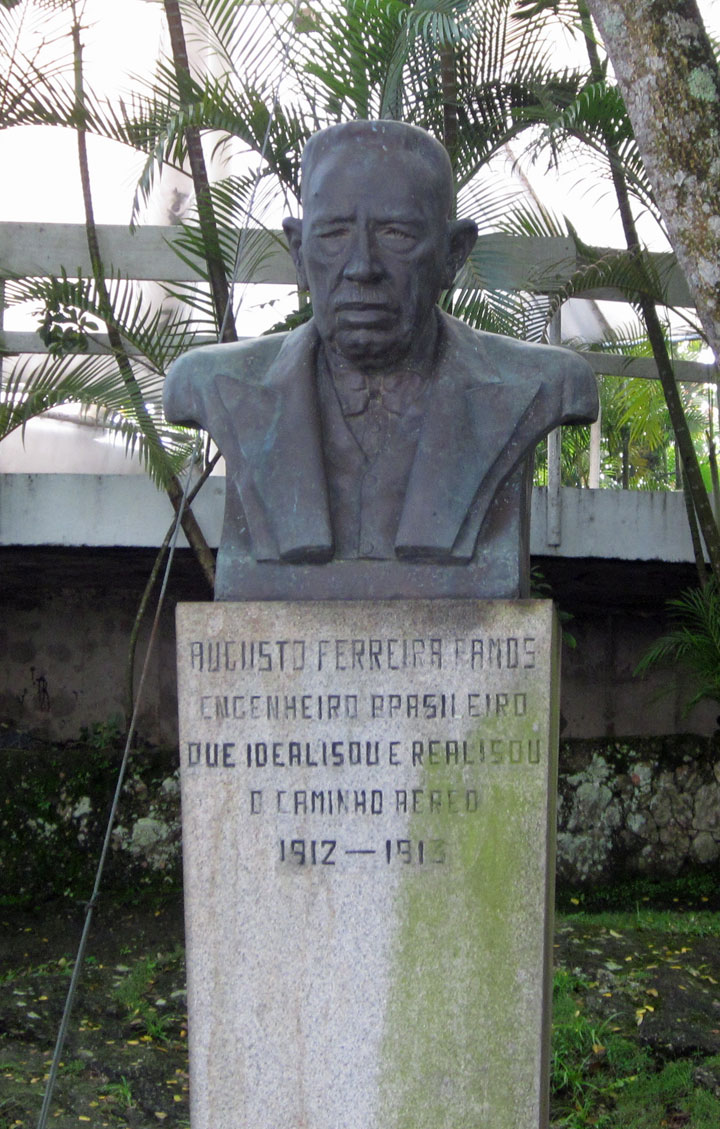 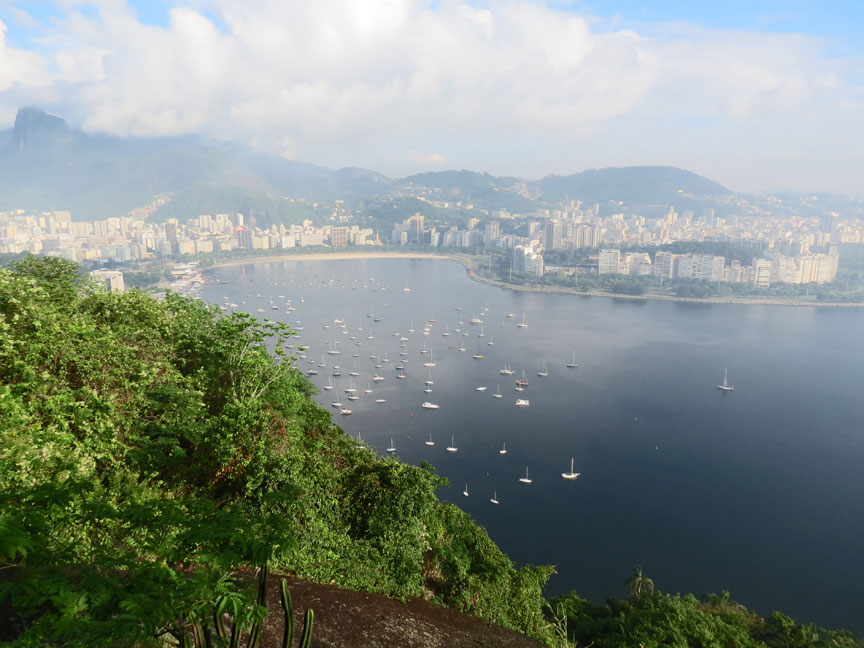 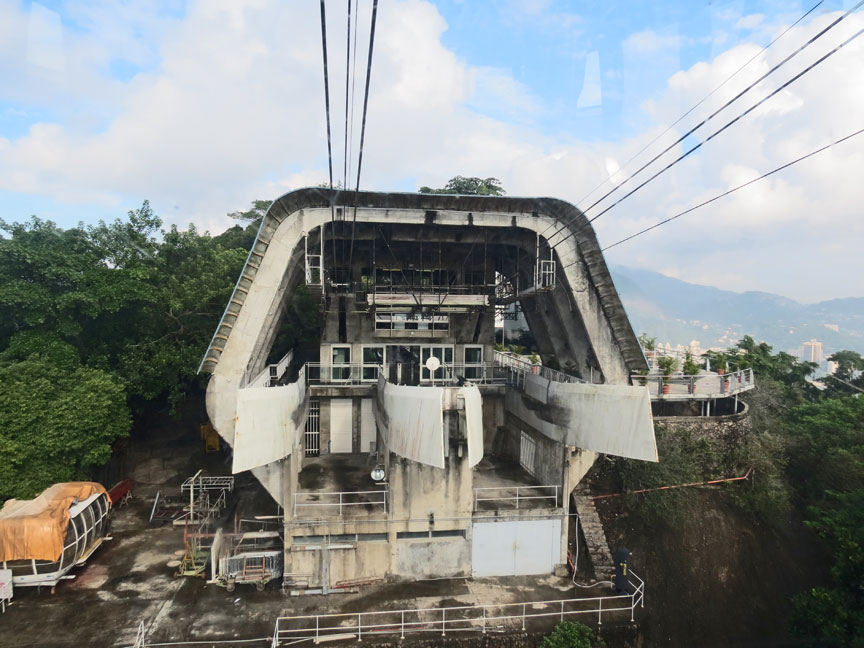 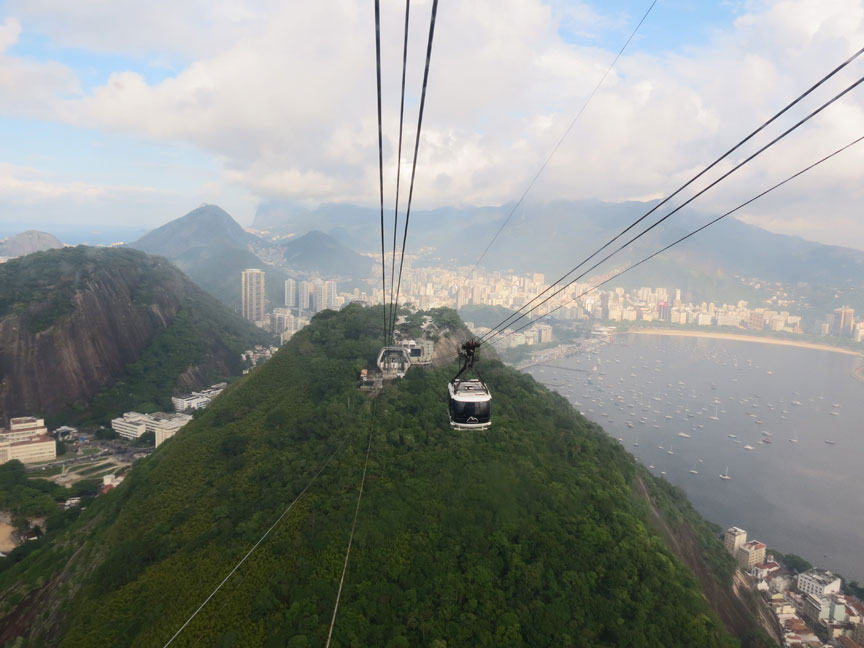 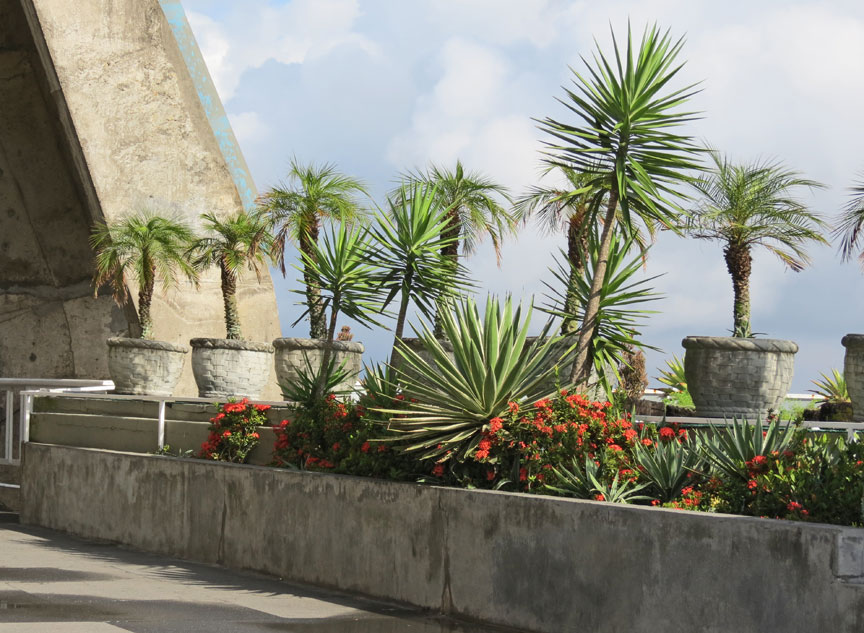 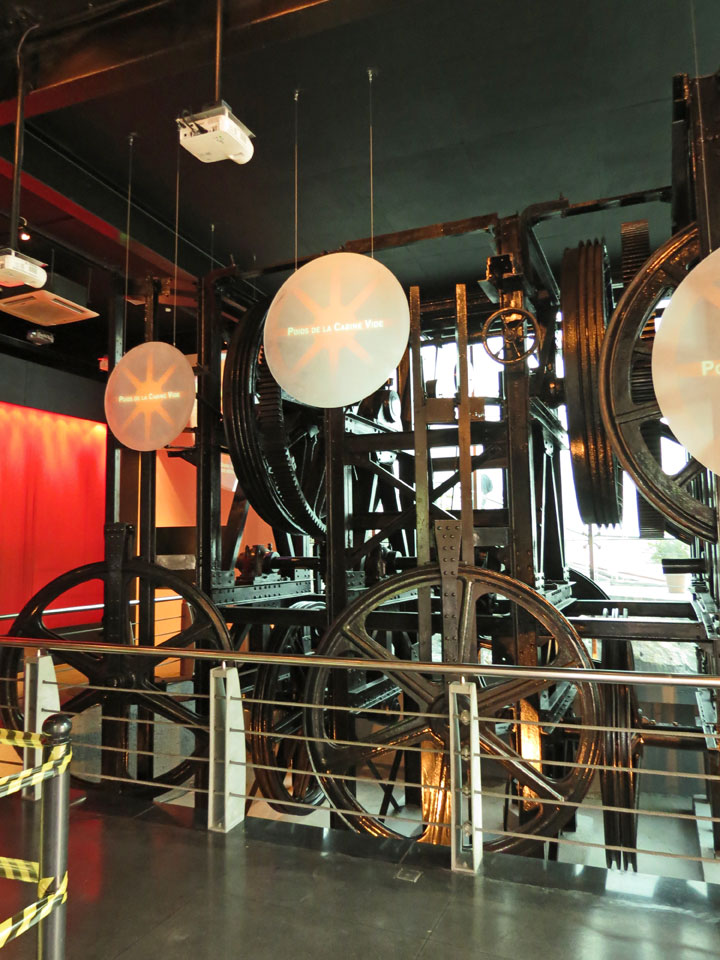 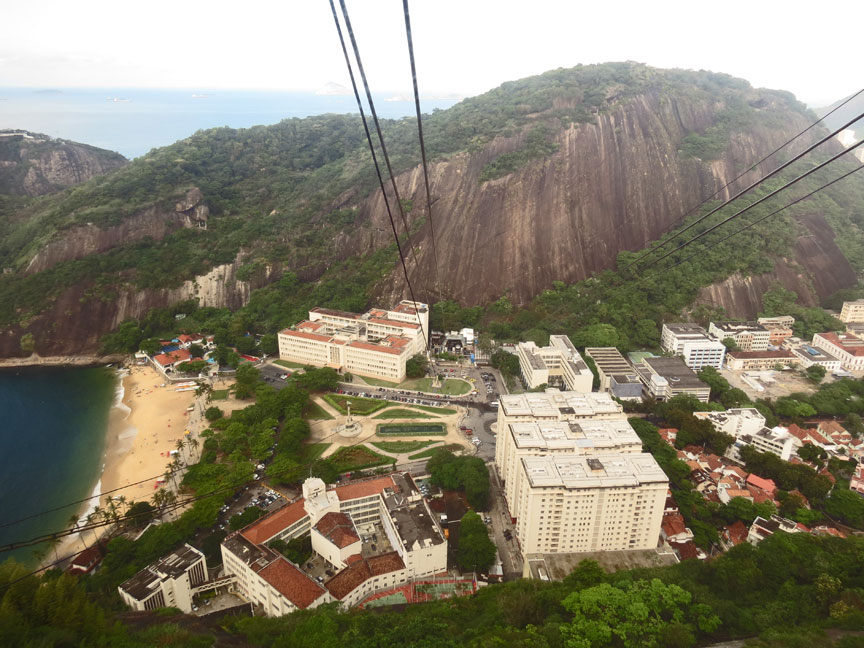 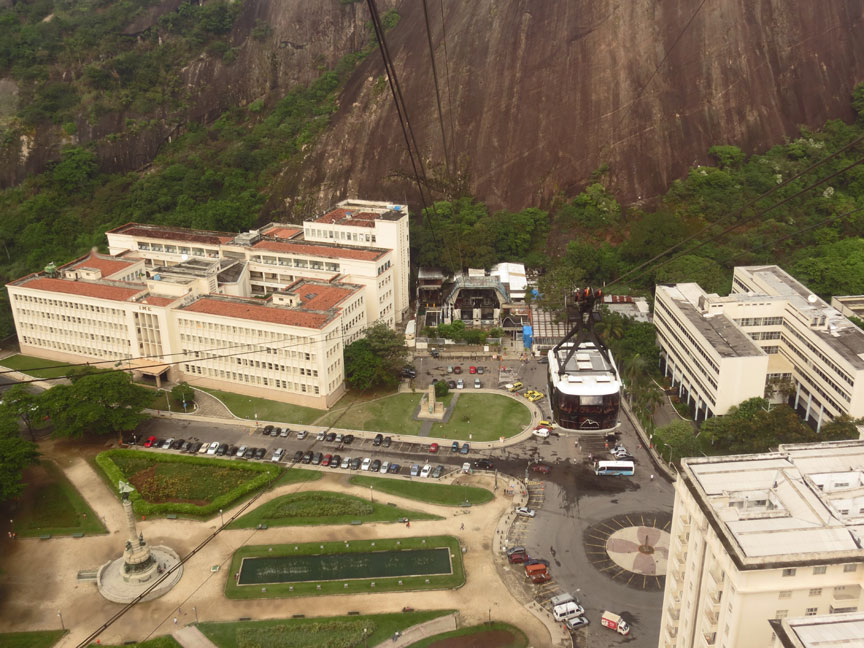 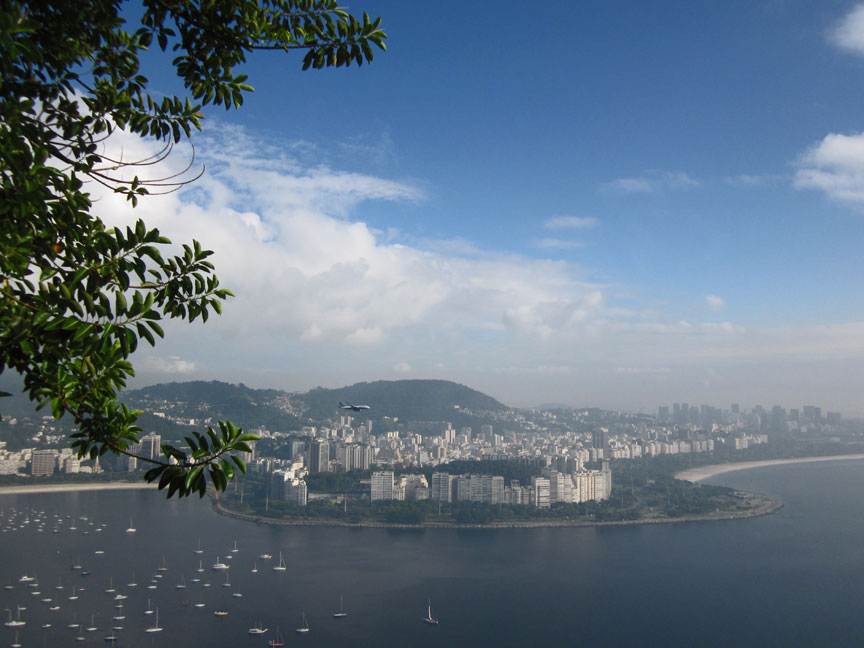 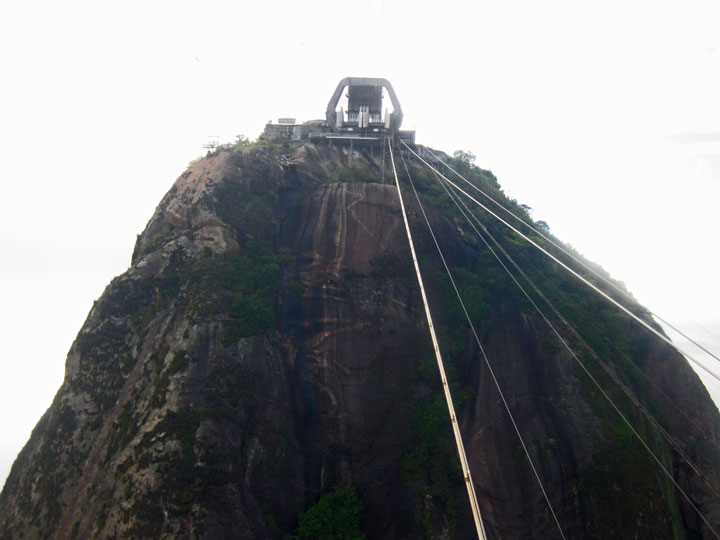 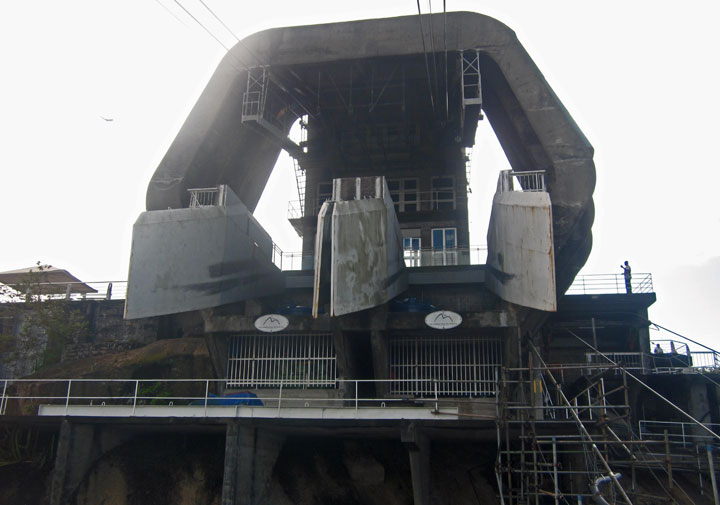 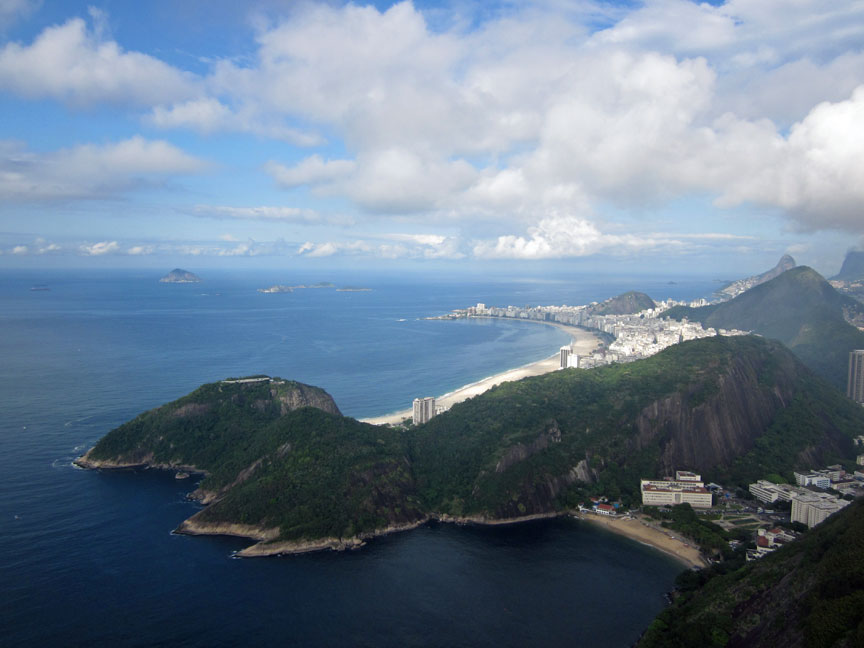 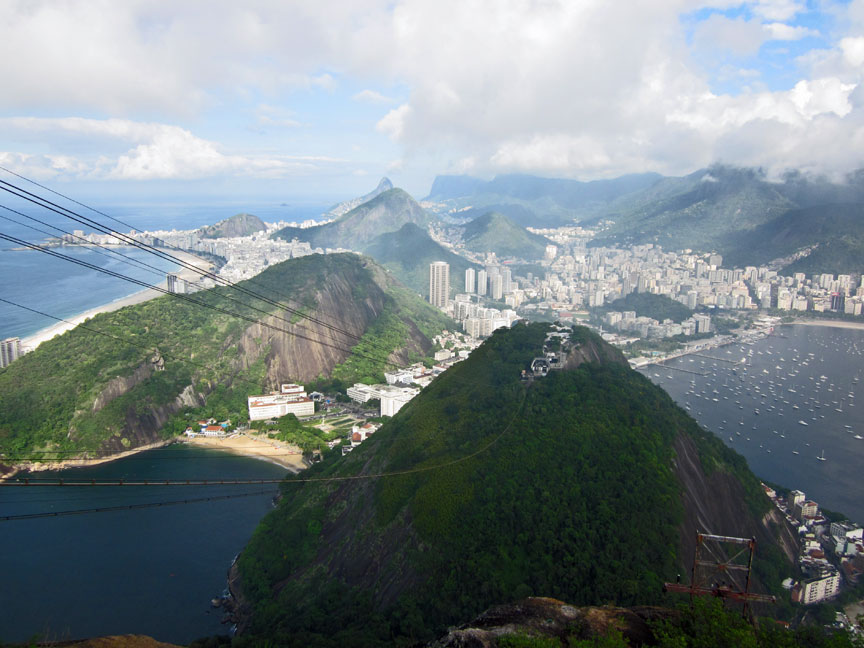 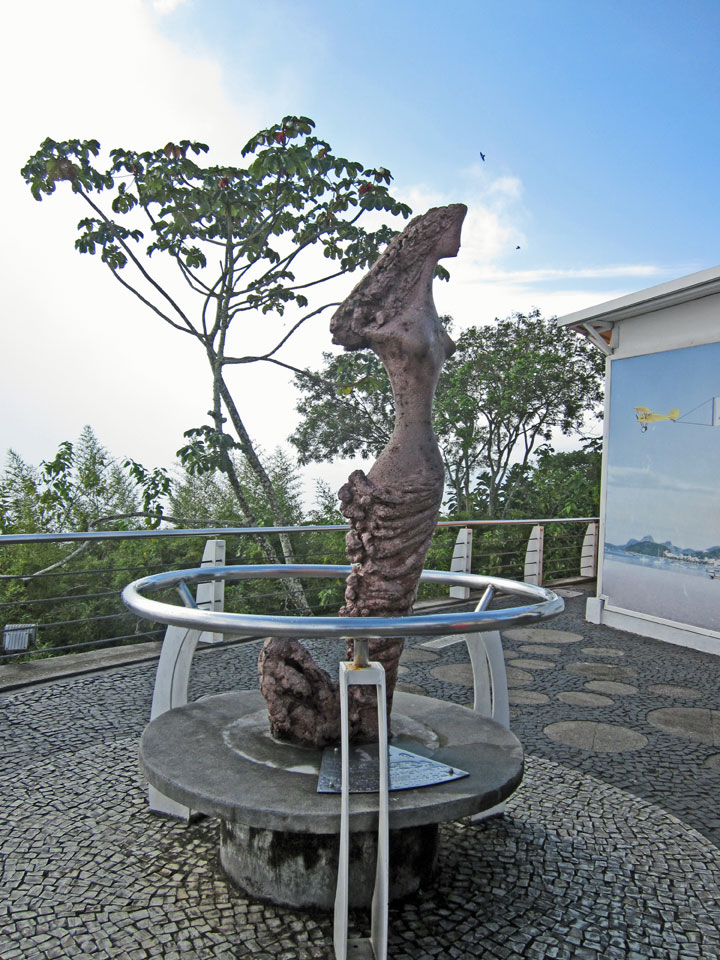 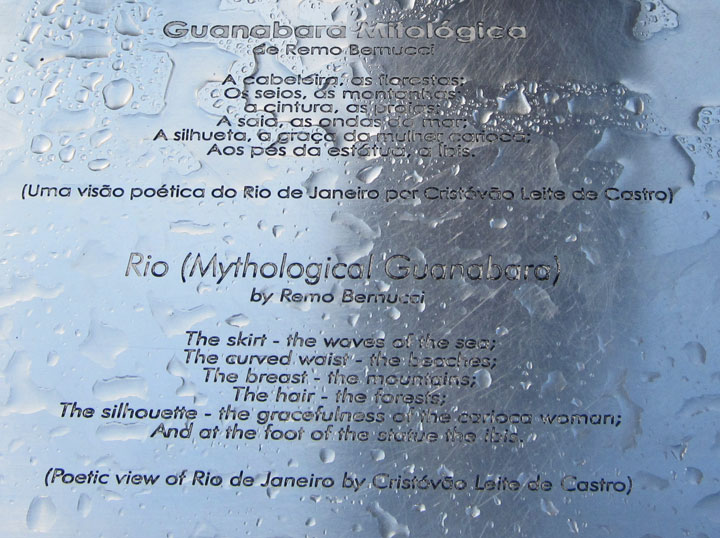 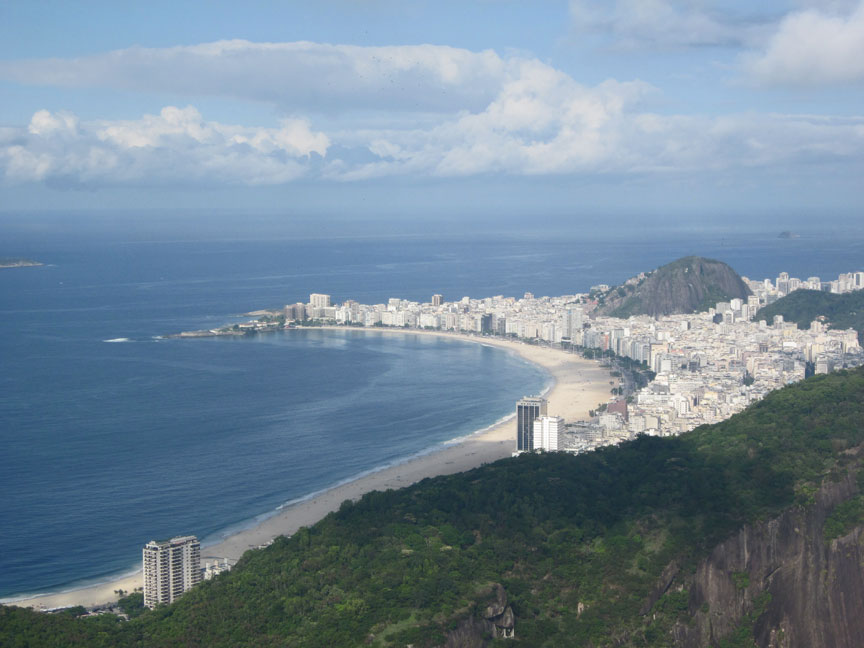 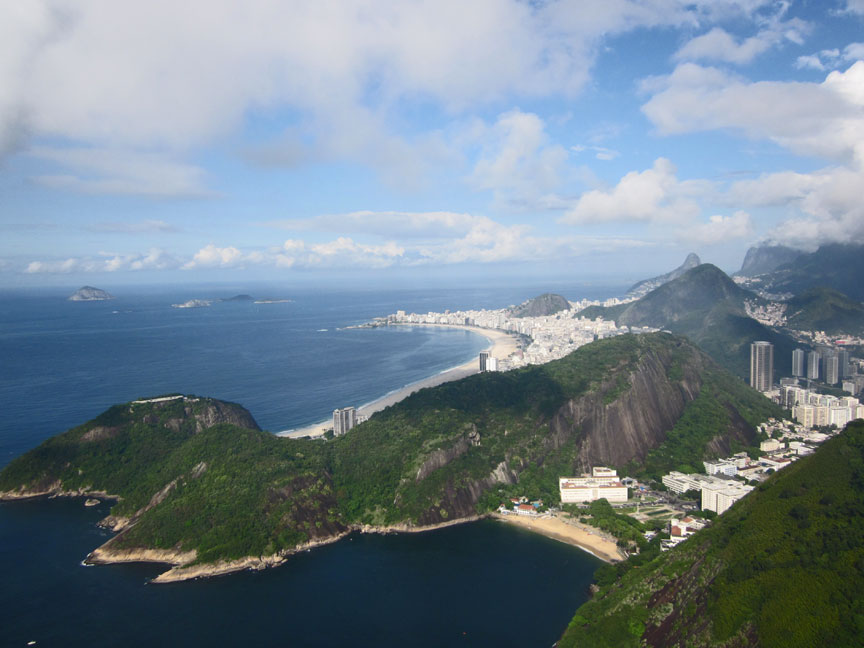 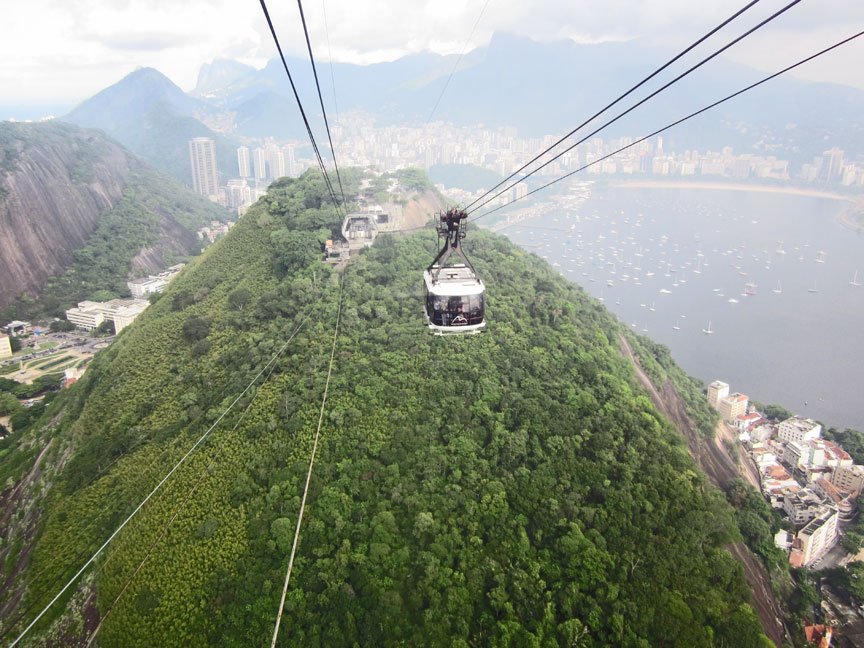 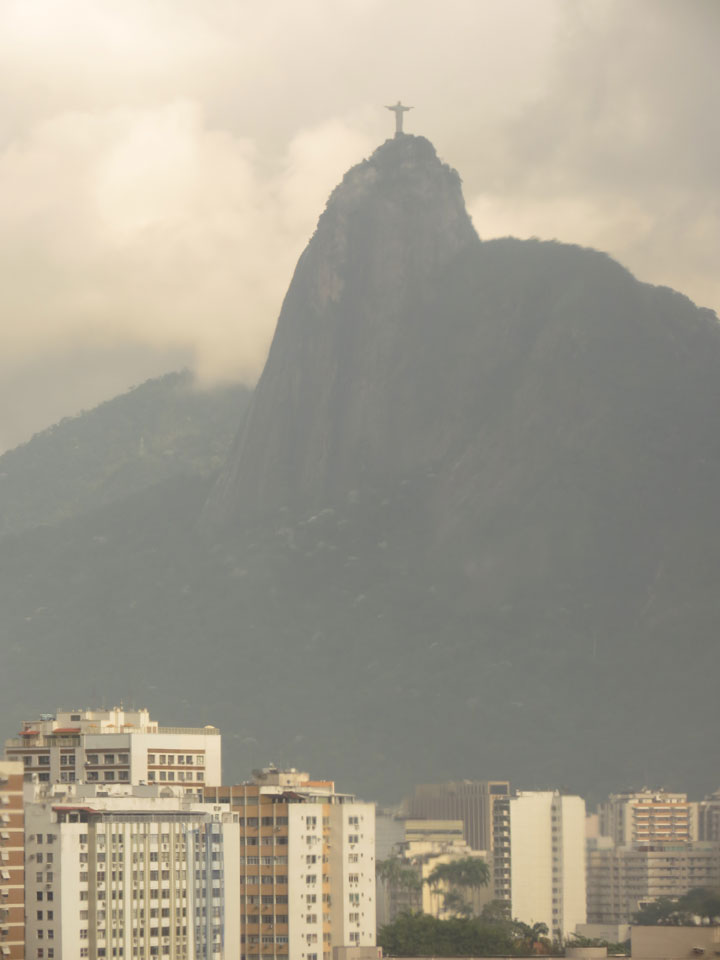 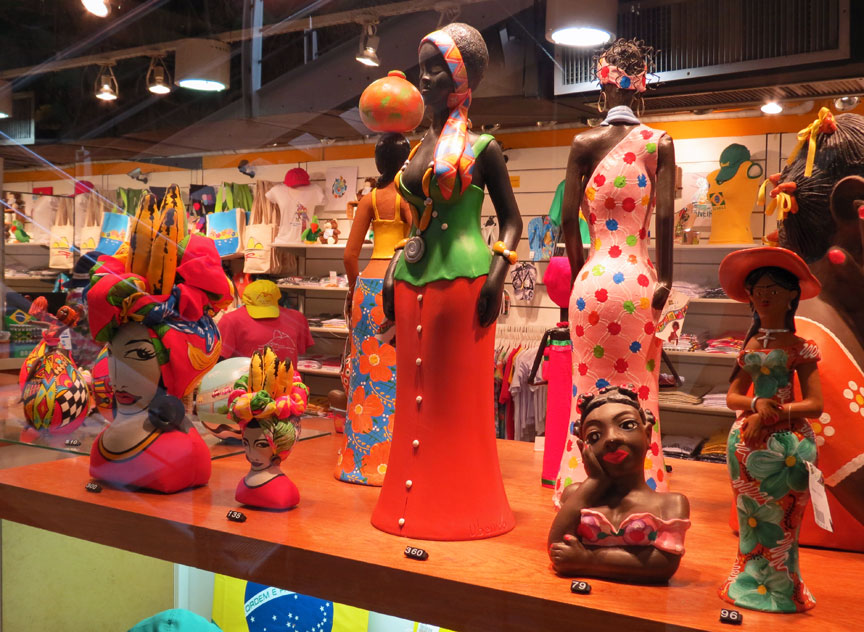