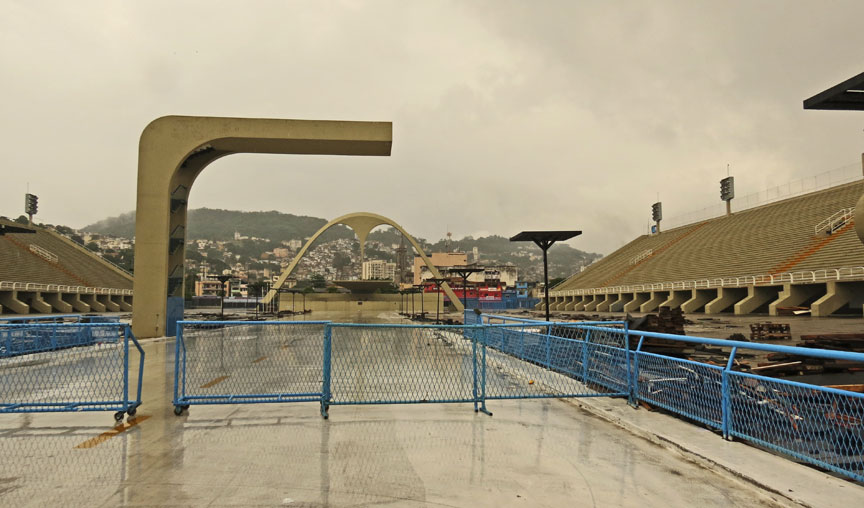 The Sambadrome Marquês de Sapucaí (Sambódromo in Portuguese) or simply Sambadrome, is a purpose-built parade area in downtown Rio de Janeiro, Brazil where samba schools parade competitively each year during the Rio Carnival. The parades attract many thousands of Brazilians and foreign tourists each year. 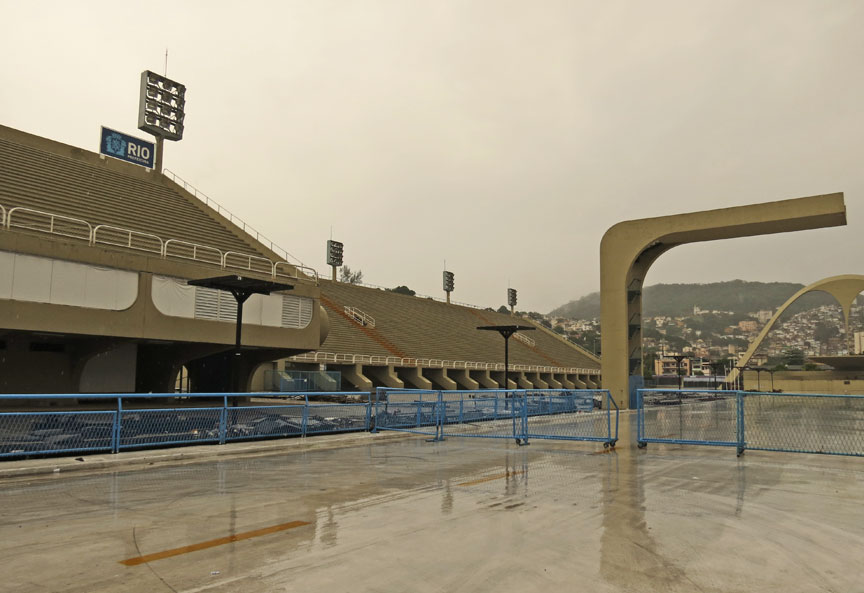 The Sambadrome ("Sambódromo" in Portuguese) was designed by Oscar Niemeyer and built in 1984. It consists of 700 m stretch of the Marquês de Sapucaí street converted into a permanent parade ground with bleachers built on either side for spectators. Its capacity is 90,000. The complex includes an area located at the end of the parade route, the Praça da Apoteose (Apotheosis Square), where the bleachers are set further back from the parade area, creating a square where revelers gather as they end their parade. 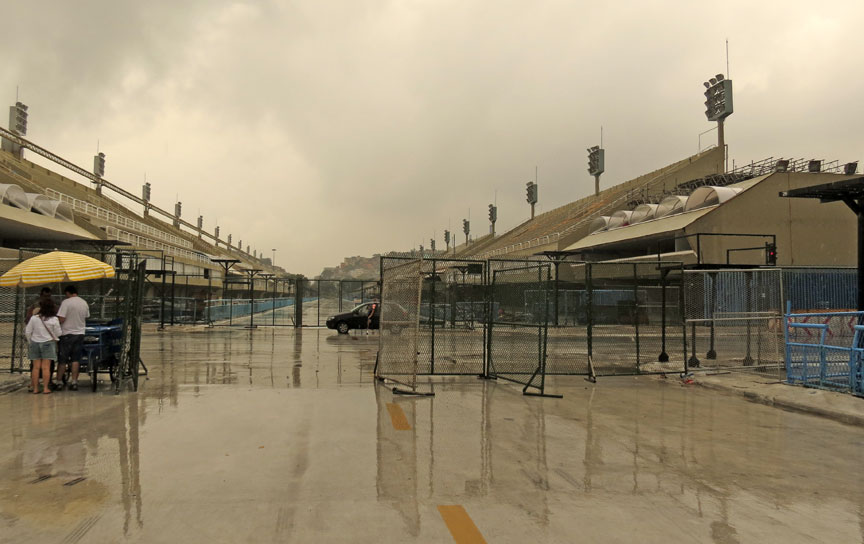 In December, the samba schools begin holding technical rehearsals at the Sambadrome, leading up to Carnival. 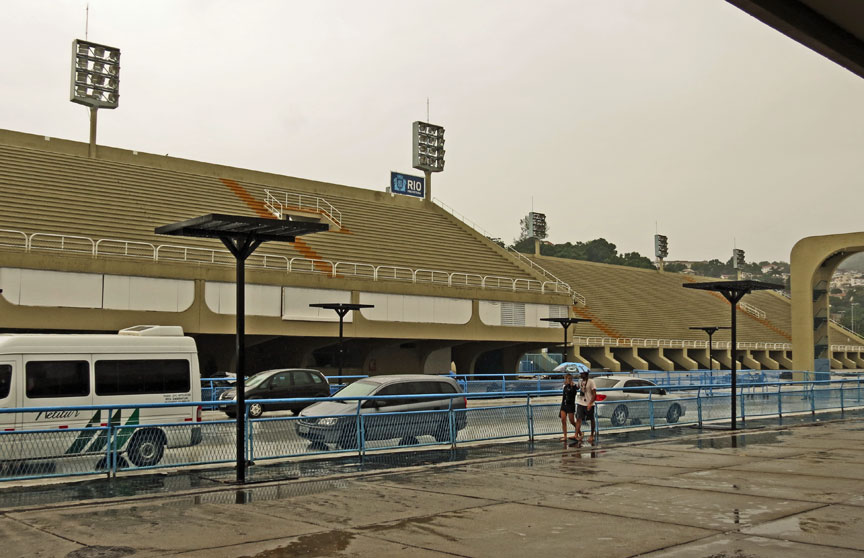 Outside Carnival season, the Praça da Apoteose is occasionally used as a venue for international music concerts.  The school parades from the right to the left, with the arch visible at the end. The VIP camarote seating is visible across the way. 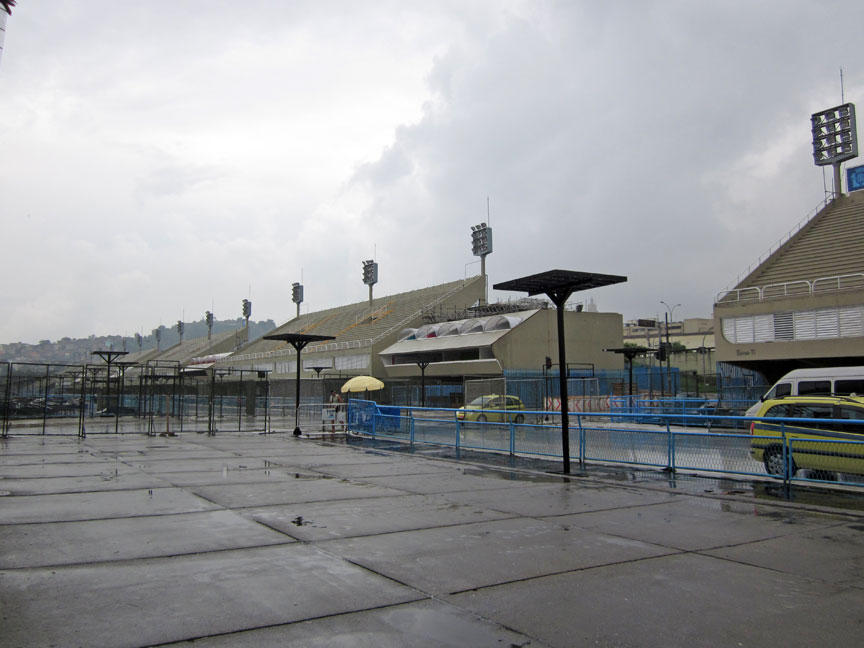 The official Carnival parades take place just before the start of Lent. They are held for four consecutive nights, during which schools parade one after another from 8pm until the morning. The Access Group A samba schools are hosted on Saturday, Special Group on Sunday and Monday and Group Rio de Janeiro 1 on Tuesday. The Special Group nights are by far the biggest attractions. The parades are televised nationally and are watched by large audiences. 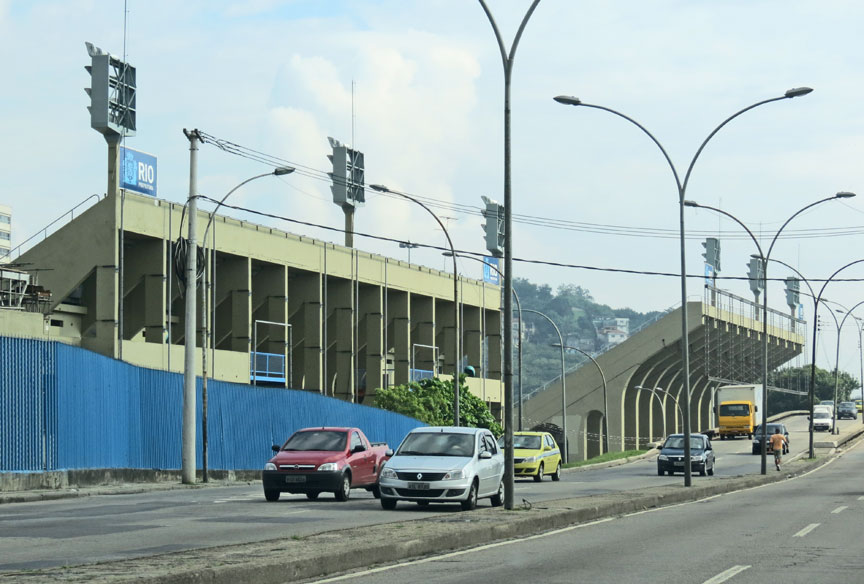 Each samba school has a preset amount of time (90 minutes) to parade from one end of the Sambadrome to the other with all its thousands of dancers, its drum section, and a number of floats. Each school has its own unique qualities according to its own traditions. Schools are graded by a jury, and the competition is ferocious. On Ash Wednesday (quarta-feira de cinzas), grades are gathered and one school is declared the winner. The Parade of Champions is held the following Saturday featuring the five winning samba schools in the Special Group category. 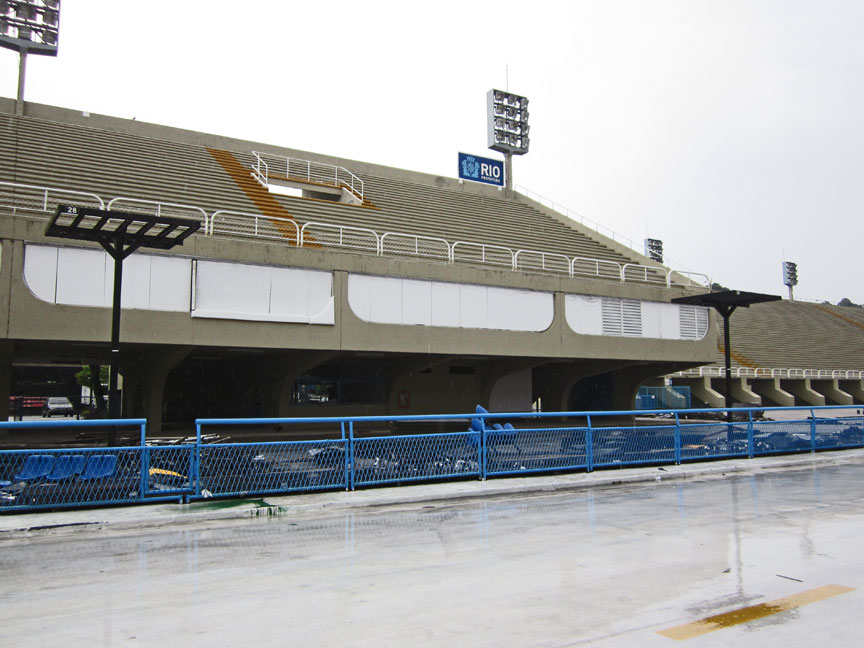 In 2008, ticket prices for normal bleacher, or Grandstands, seats in the Sambadrome on Special Group nights ranged between R$10 and R$500 (US$6.50 to US$312.50), with VIP Cabins, or Covered Boxes, seating (which includes open bar, buffet - dinner, dessert and more) and scalped tickets costing much more (starting from US$2,500.00, in the best locations). 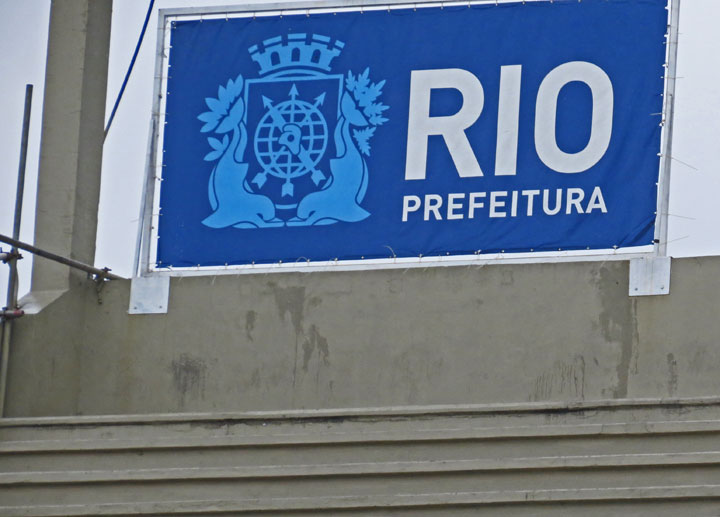 Inflated prices to watch star samba schools exclude many Brazilians from attending. As a reaction to high levels of commercialization, Rio de Janeiro has experienced a resurgence in free block parties (Street Bands and Groups: Blocos) that take place in suburbs all over the city. 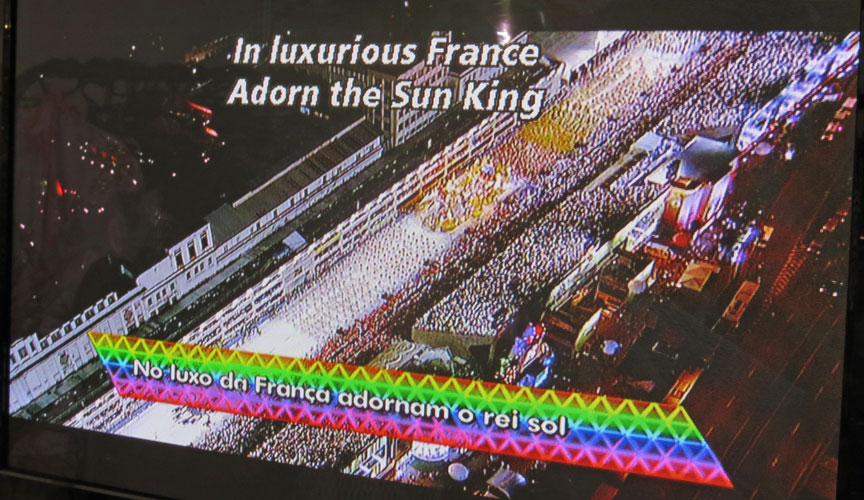 how the Carnival performance shows on TV

It is possible for a person who is not a member of any samba school to buy a costume and arrange for a spot as a dancer in one of the parade groups. 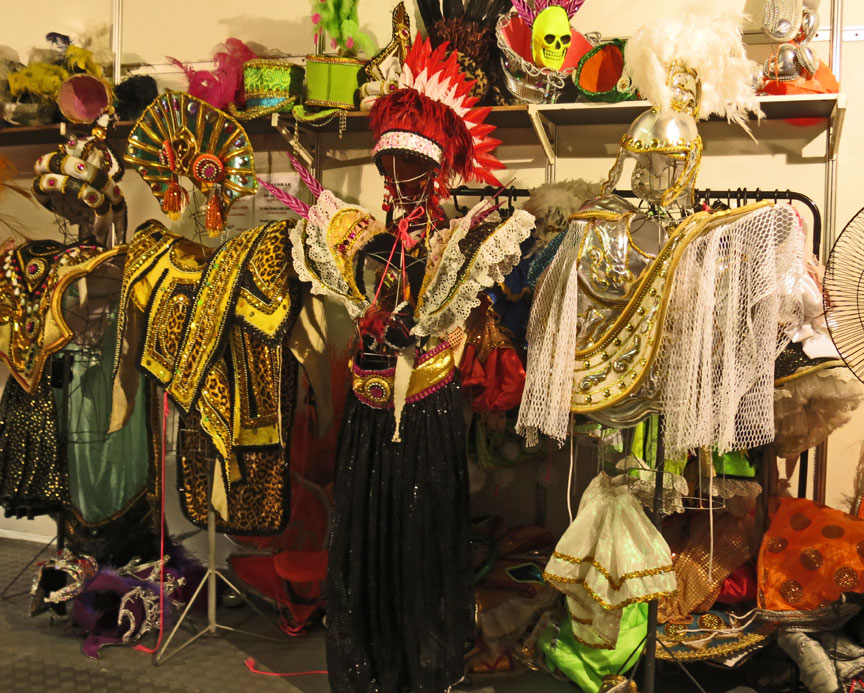 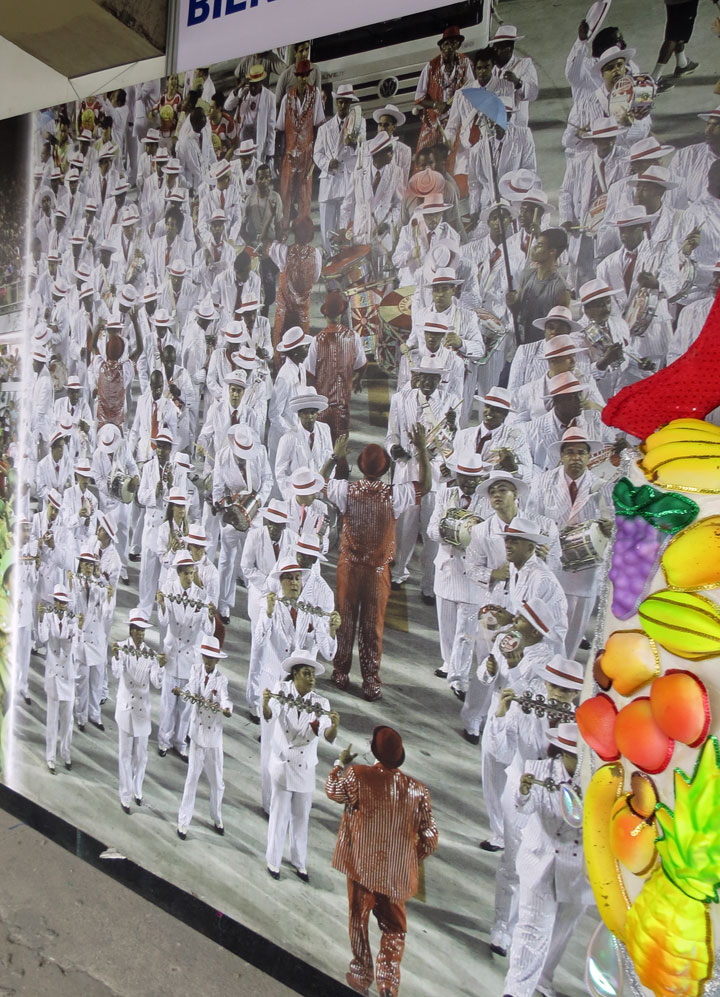 In preparations for the Olympics, a nearby Brahma old factory was demolished and extra bleachers were built there increasing spectator capacity by around 18,000 seats, in accordance with Niemeyer's original project of having the Sambadrome complex with a symmetrical design. The reopening occurred on February 7, 2012. Mayor Eduardo Paes and architect Oscar Niemeyer attended to the ceremony. 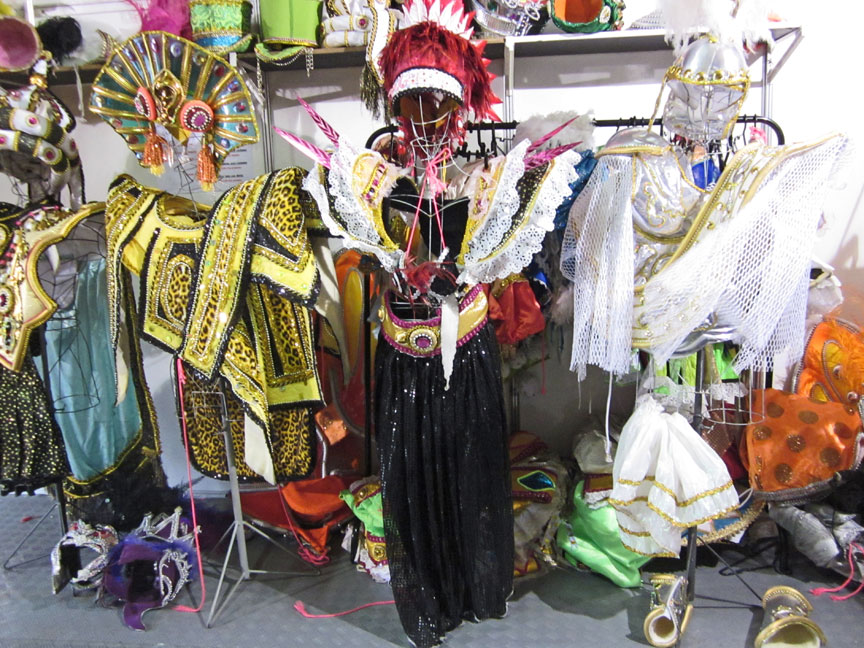 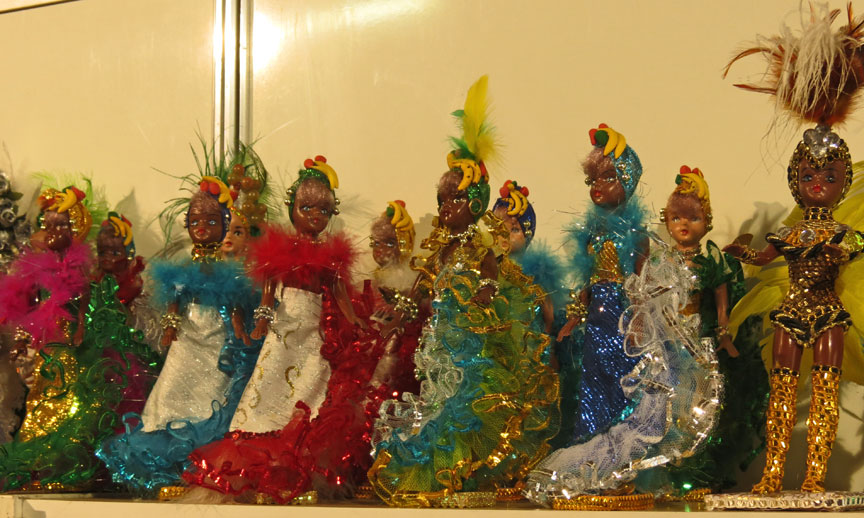 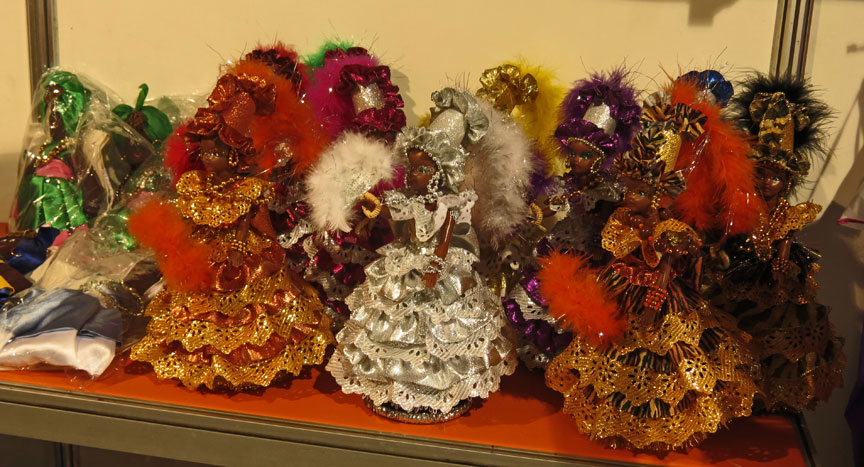 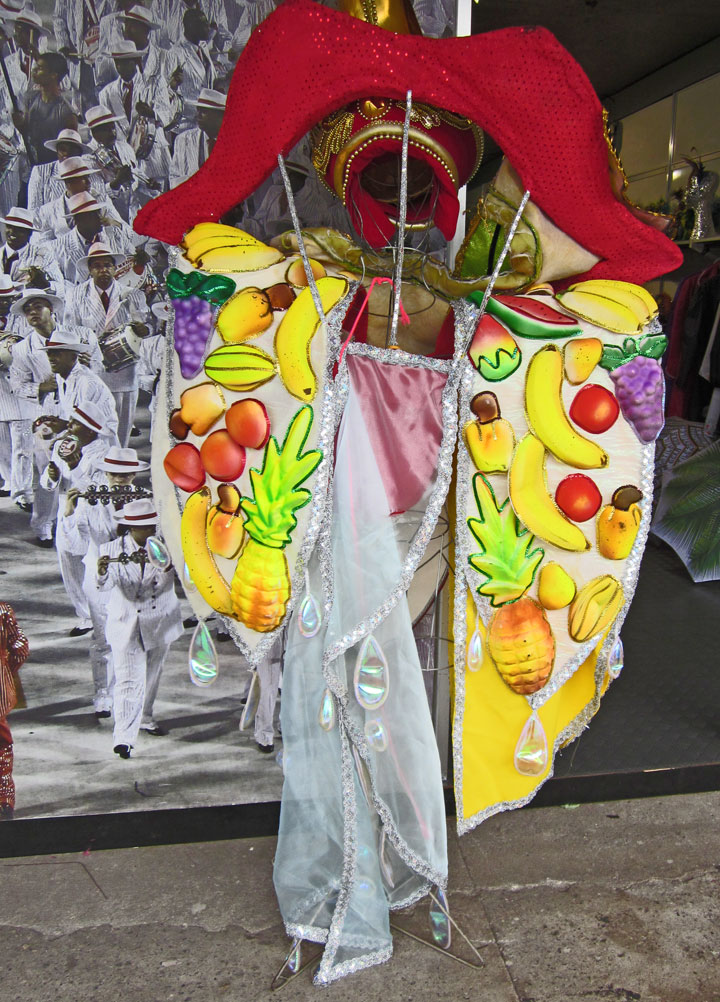 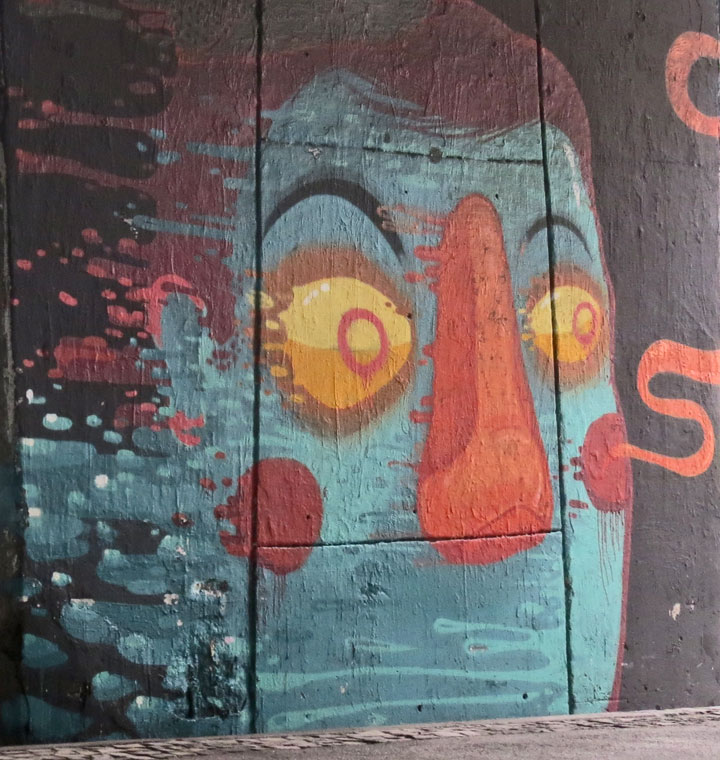