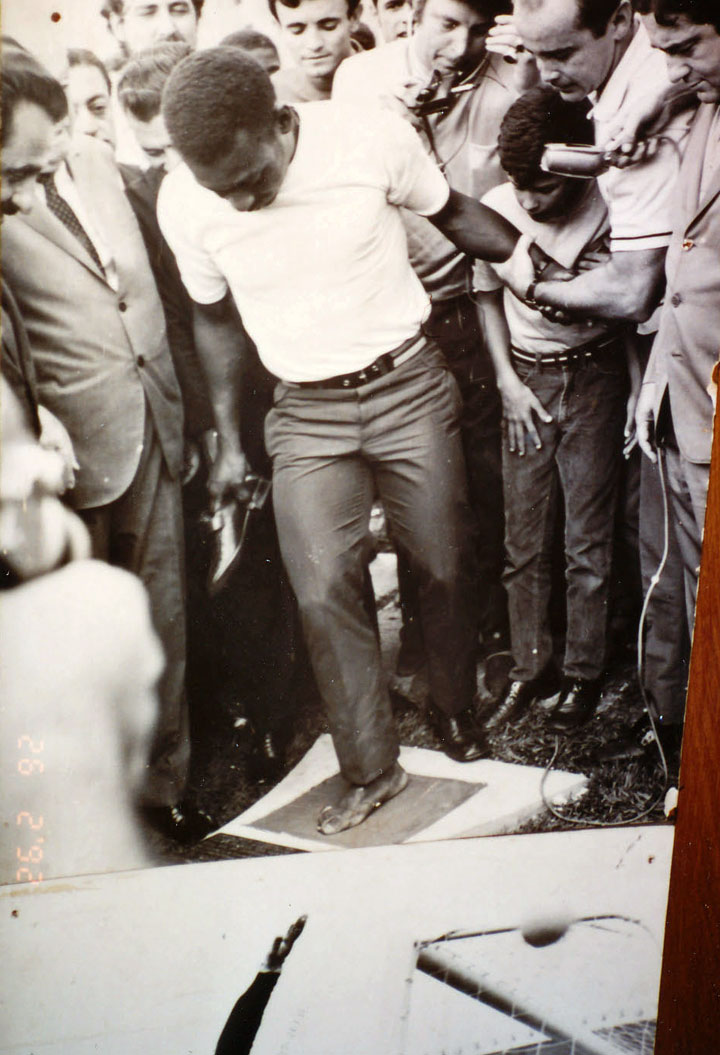 Edson Arantes do Nascimento (name given as Edison on birth certificate, born 21 October 1940 (however, Pelé himself claims that he was born on 23 October), known by his nickname Pelé, is a retired Brazilian footballer. He is widely regarded as the best football player of all time.  In 1999, he was voted Football Player of the Century by the IFFHS International Federation of Football History and Statistics. In the same year French weekly magazine France-Football consulted their former "Ballon D'Or" winners to elect the Football Player of the Century. Pelé came in first place. In 1999 the International Olympic Committee named Pelé the "Athlete of the Century". In his career he scored 760 official goals. He is also the most successful Top Division goal scorer of all time with 541 League goals. In total Pelé scored 1281 goals in 1363 games 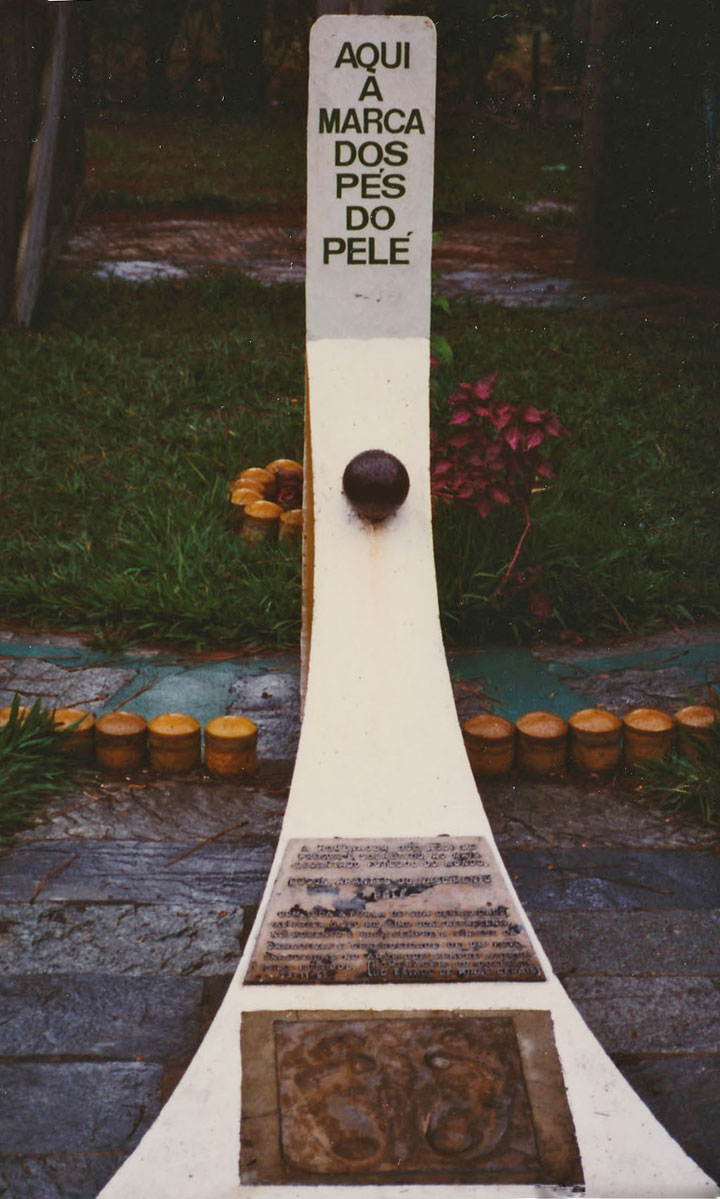 cast image of his feet 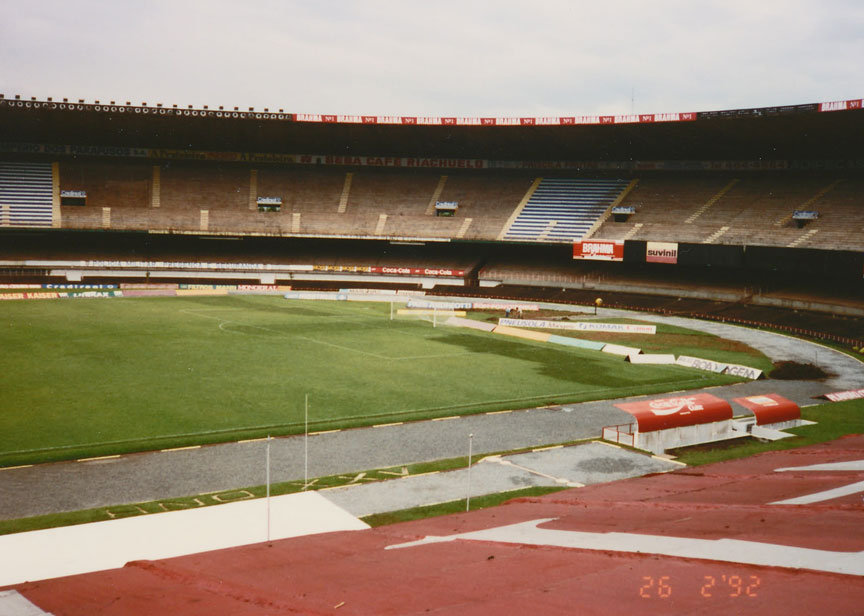 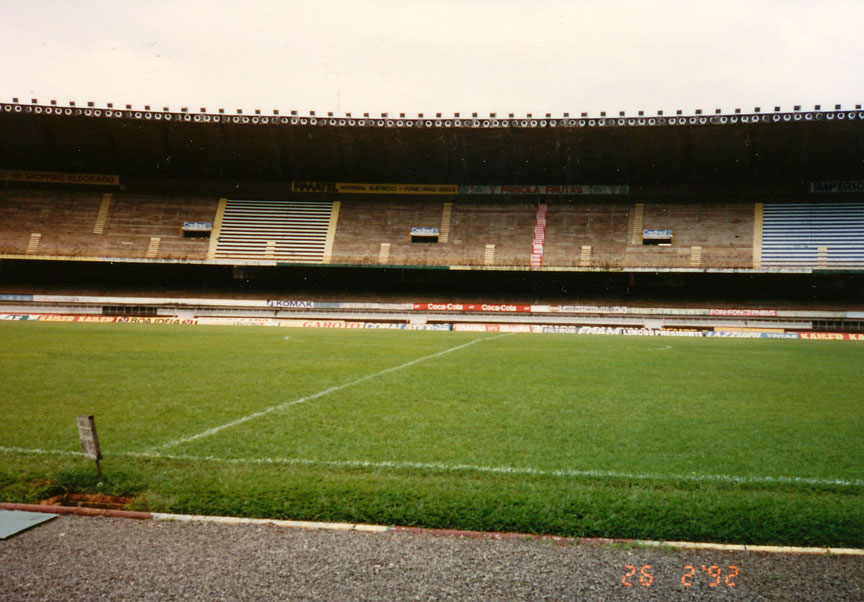