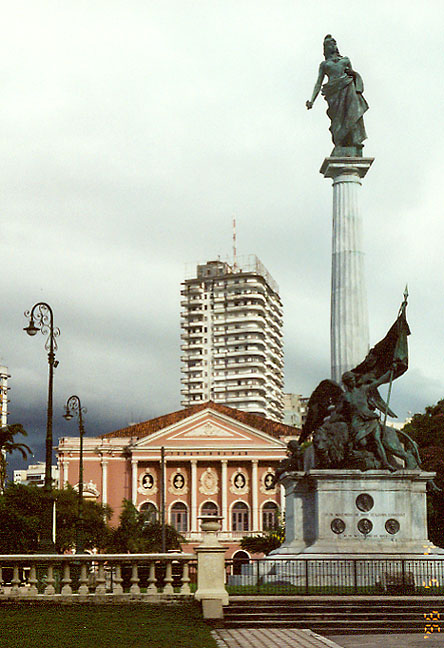 Belém, also Pará, city in northern Brazil, capital of Pará State, and chief port of the lower Amazon River, near the equator, on the Pará River estuary. The port is accessible to oceangoing ships and includes a naval base. Founded in 1615 by the Portuguese, Belém owes its commercial importance to the opening of the Amazon to foreign trade in the late 19th century. 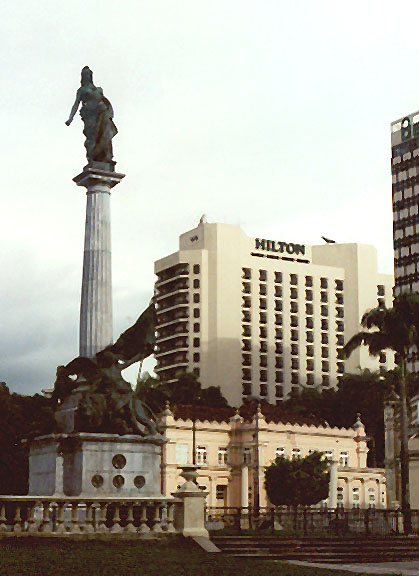 next to the Hilton Hotel 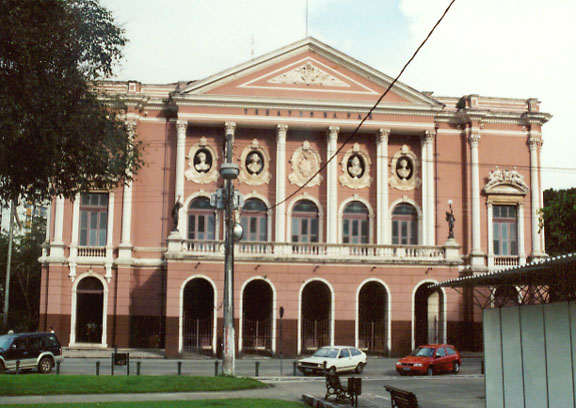 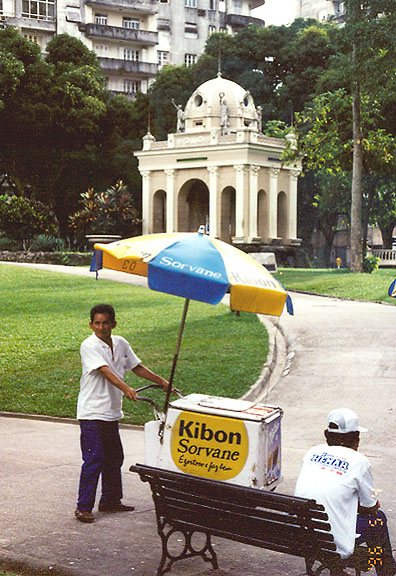 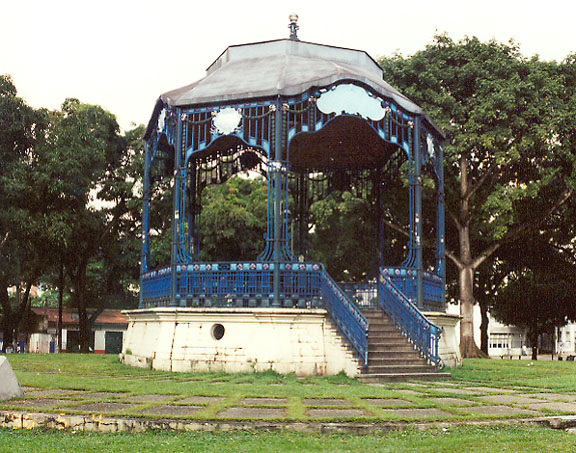 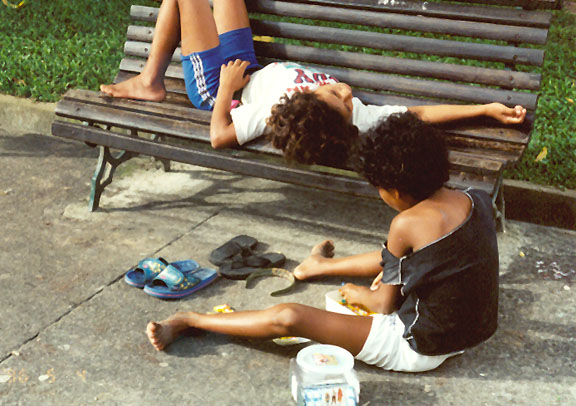 The principal item of trade is rubber; other products include nuts, cacao, jute, and timber. In the city are sawmills, machine shops, shipyards, and factories producing brick, tile, and soap. 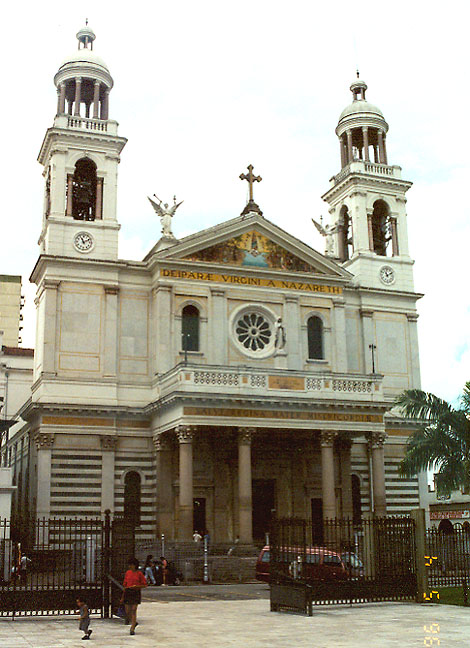 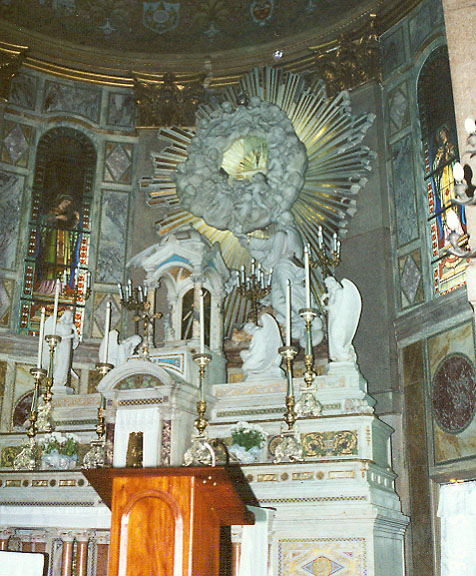 One of the most attractive cities in South America, Belém has numerous public squares and well-paved streets, many of which extend to the edge of the jungle. The cultural center of northern Brazil, Belém is the site of the Federal University of Pará (1957) and the Goeldi Museum, with its world-famous ethnological and zoological collections on the Amazon. Since 1723 Belém has been the see of a Roman Catholic bishopric. Population (1996 estimate) 1,144,312. 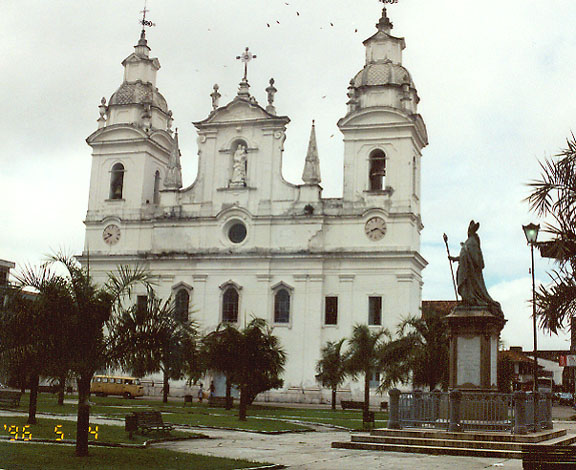 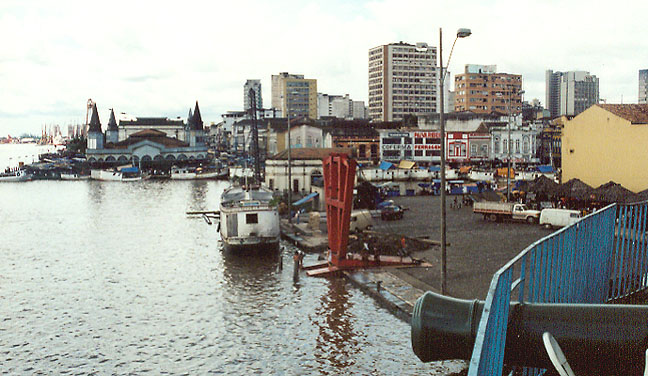 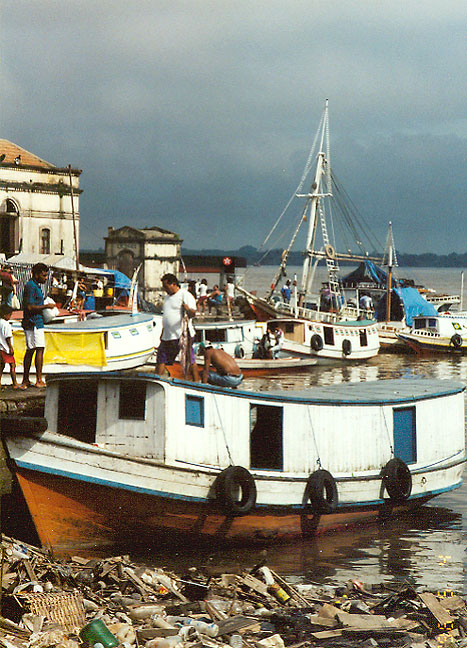 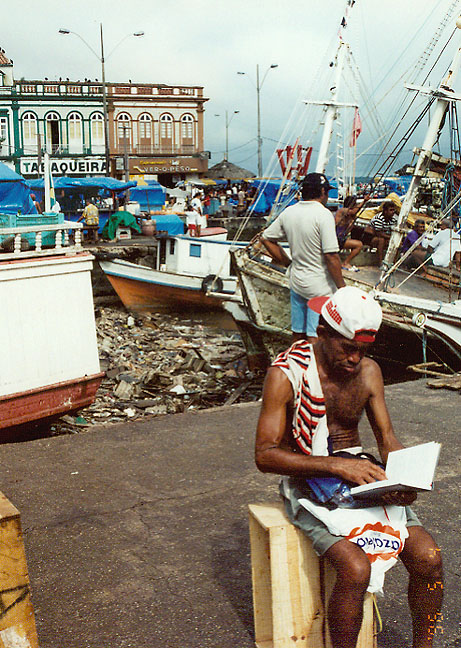 next to the market 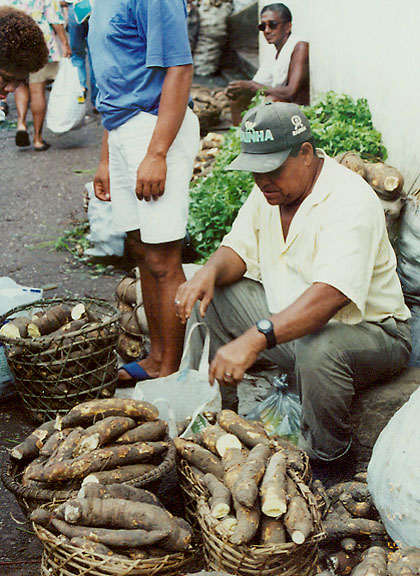 Other Photos of Ver-o-Peso Market 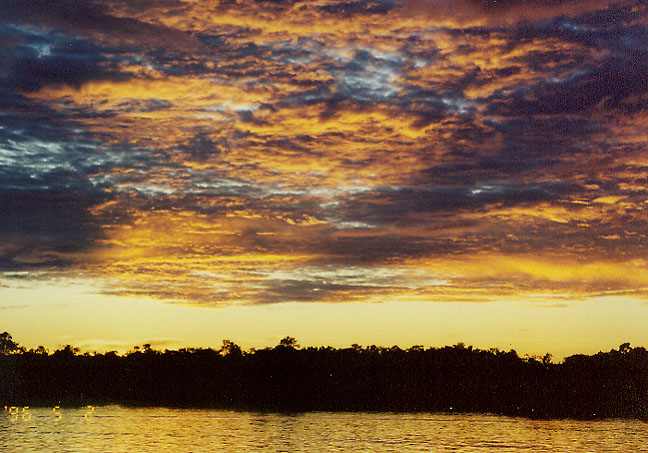 Photos of Parrot island and other outer islands near Belem