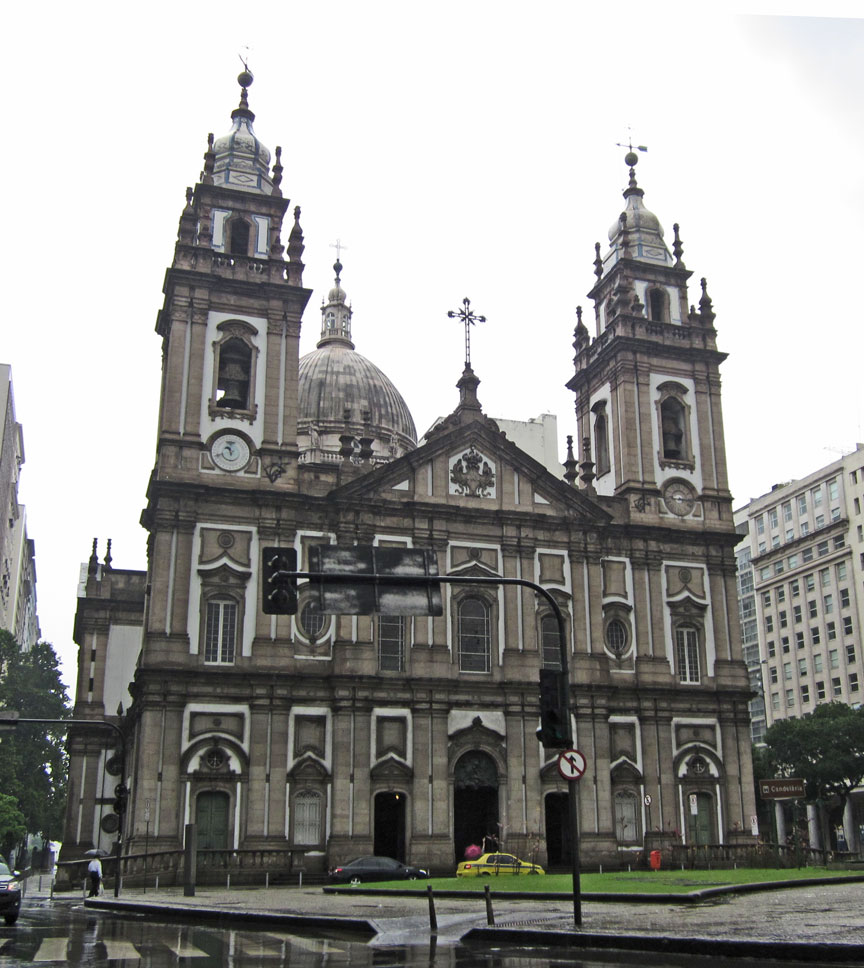 The Candelária Church (Portuguese: Igreja da Candelária) is an important historical church in the city of Rio de Janeiro, in Brazil. It was built and decorated during a long period (1775 to the end of the 19th century) and combines a Baroque façade with a Neoclassical and Neo-Renaissance inner decoration.

The church was the site of several significant moments for the contemporary history of Brazil, such as the seventh-day mass of high school student Edson Luís de Lima Souto, and a protest of the Diretas Já campaign attended by over a million people. The area around the church was the site of the Candelária massacre of July 23, 1993, which brought worldwide attention to the issue of police brutality toward street children in Brazil. 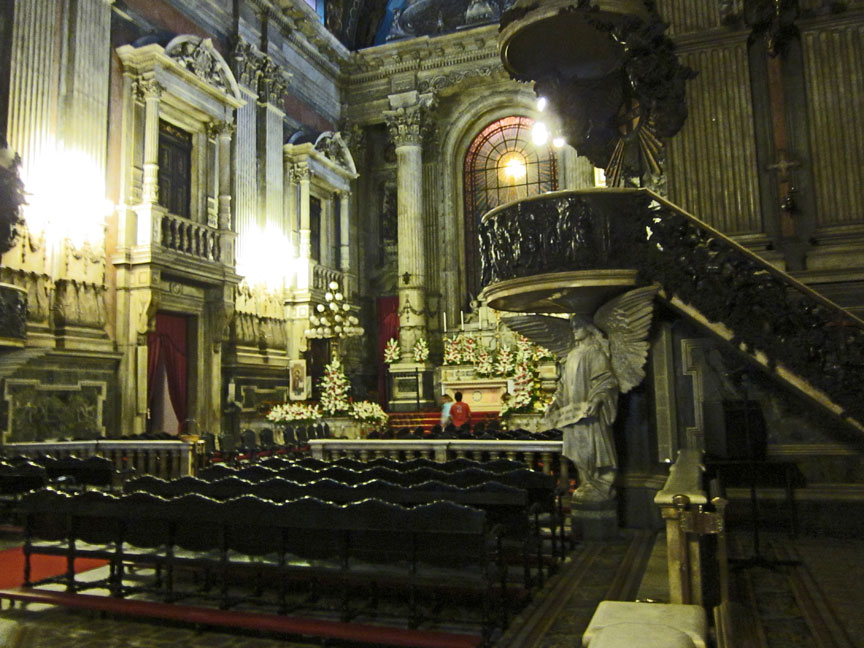 Inner view of the Igreja da Candelária towards the main chapel.

The quasi-legendary history about the foundation of the church states that, in the beginning of the 17th century, a ship called Candelária almost sank during a storm on the sea. Upon arriving in Rio de Janeiro, a group of Spaniards sponsored the building of a small chapel, fulfilling the oath they made during the storm. This small chapel, dedicated to Our Lady of Candelária, was built around 1609.

In the second half of the 18th century, as the ancient chapel was in need of repair, Portuguese military engineer Francisco João Roscio was put in charge of the project of a new, larger building. The works started in 1775 and the church - still unfinished - was inaugurated in 1811 in the presence of King John VI of Portugal, who at the time was in Rio with the whole Portuguese court. From this early period date the splendid main façade in Baroque style with Neoclassical elements. The interior of the church was, however, greatly modified afterwards, as the floorplan was changed from a one-aisled to a three-aisled nave. 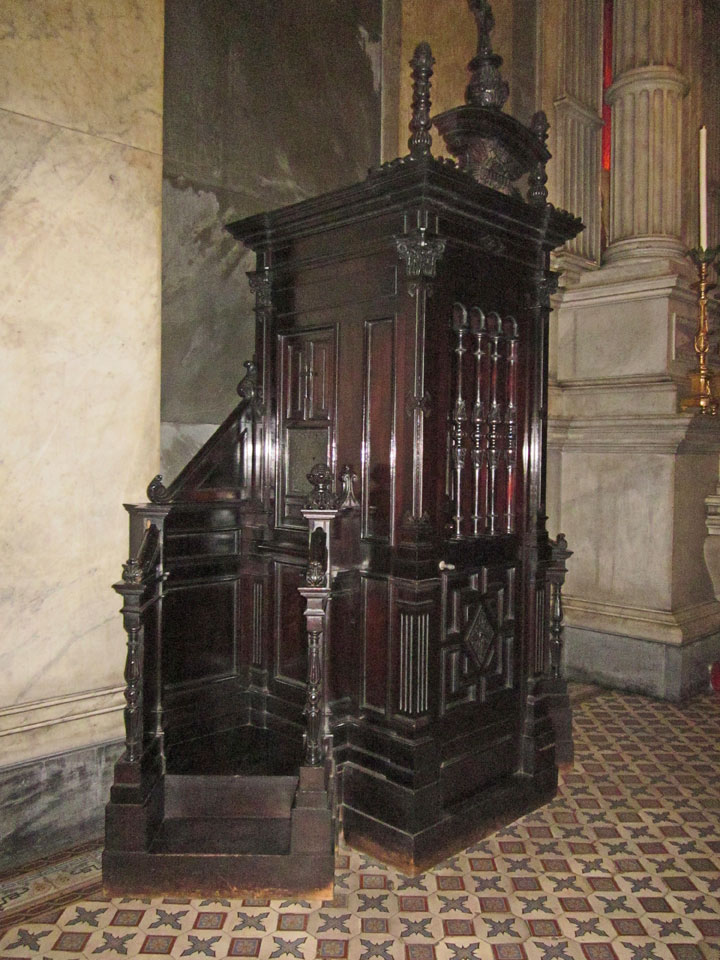 Around 1856 the stone roofs of the aisles were completed, but the dome over the crossing was still unfinished. The dome would only be completed in 1877 after the intervention of several architects and much discussion and planning. The dome and its eight statues were made in white Lioz stone, in Lisbon, and brought to Brazil by ship. When finished, the dome of the Candelária was the tallest structure in the city.

After 1878 the interior of the Candelária church started being redecorated following a Neo-Renaissance style. Walls and columns were all covered with Italian marble of various colours and abundant sculptural decoration. Brazilian painter João Zeferino da Costa was commissioned to paint the nave and inner part of the dome. On the roof of the main aisle, Zeferino da Costa and his helpers painted six panels telling the history of the church. 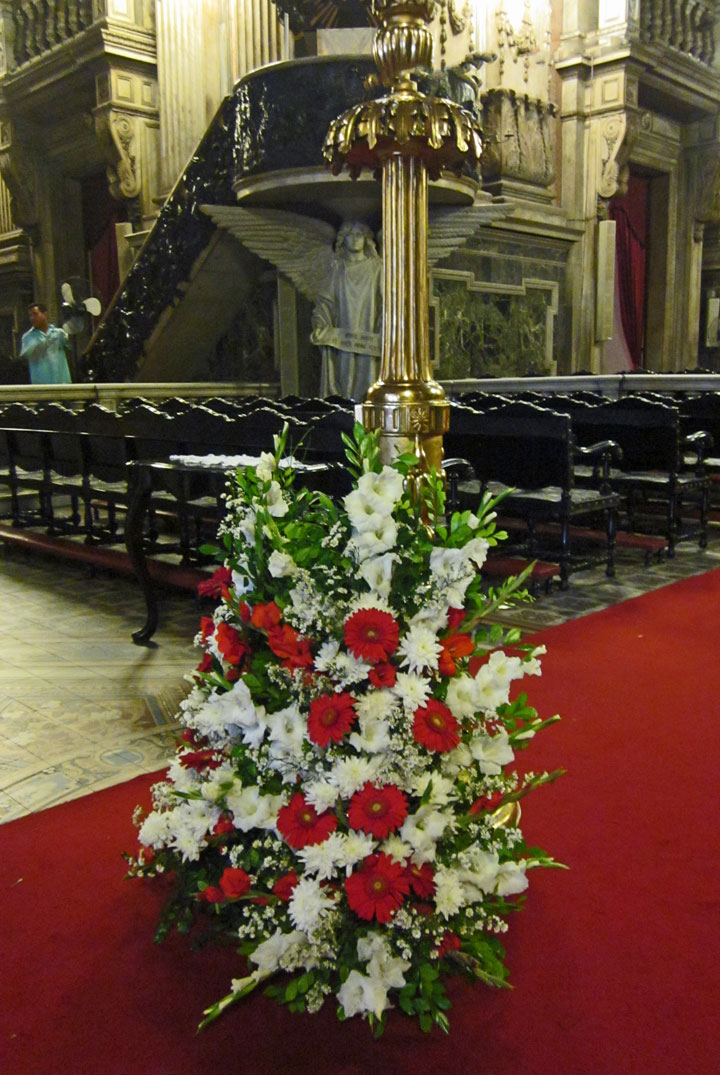 Other points of interest include the main altar by Brazilian architect Archimedes Memória, the various German stained-glass windows, the bronze doors of the main entrance by Portuguese sculptor António Teixeira Lopes (around 1901) and the two monumental bronze pulpits in Art-Nouveau style, by Portuguese sculptor Rodolfo Pinto do Couto (1931).

The Candelária church is a Latin cross church with a dome over the transept. The main façade shows Baroque influences in the design of the windows, doors, and towers, as well as Neoclassical influences in the bi-dimensionallity of the façade and the triangular pediment. The façade contrasts the dark granite of windows, columns and other elements with whitewashed wall segments, a typical characteristic of colonial churches in Rio. The nave has three aisles and a main chapel in the apse.

The whole ensemble seems inspired by the church of the Convent of Mafra and in the Estrela Basílica of Lisbon, both in Portugal. 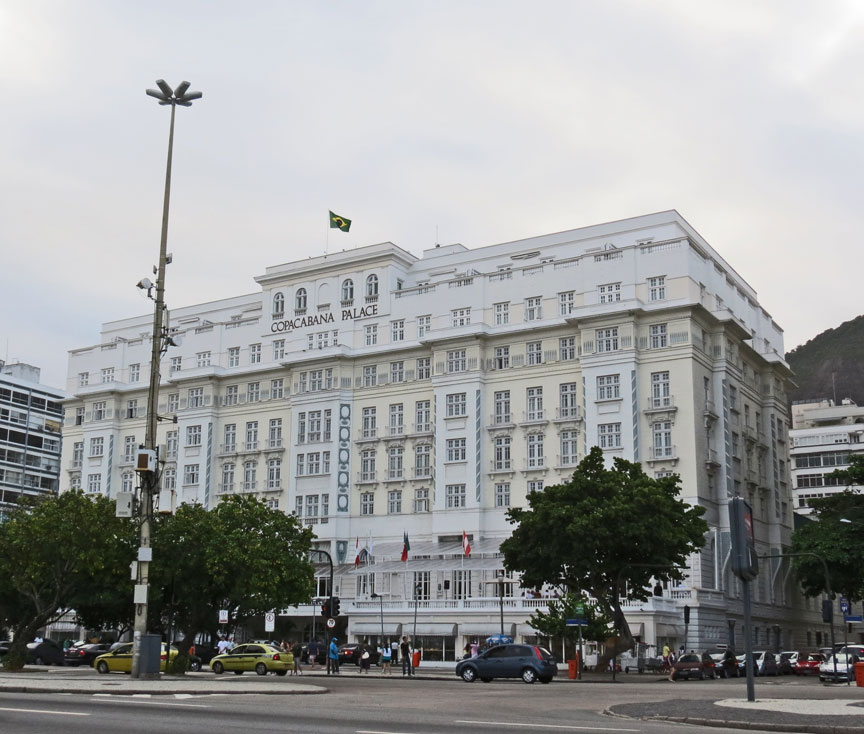 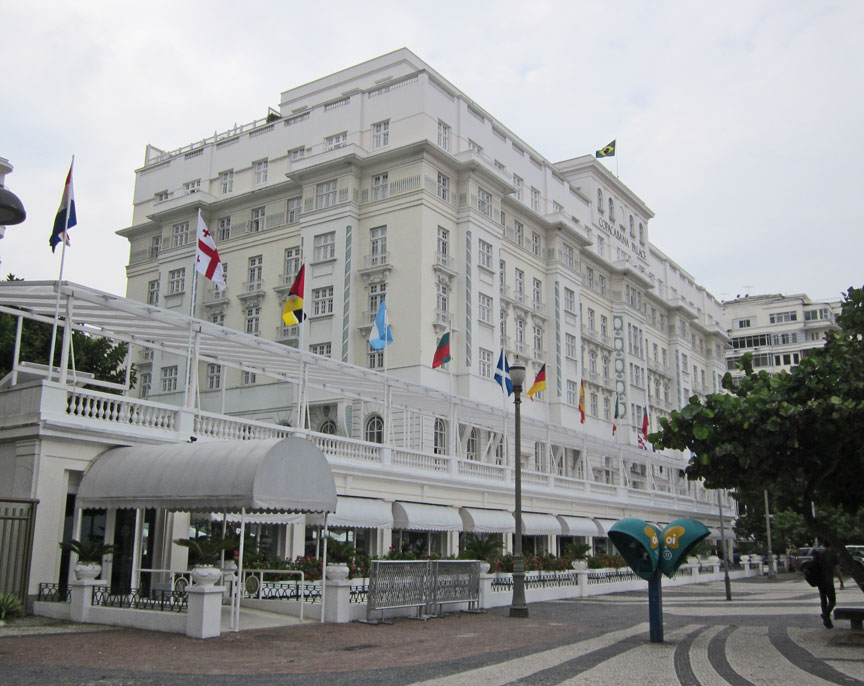 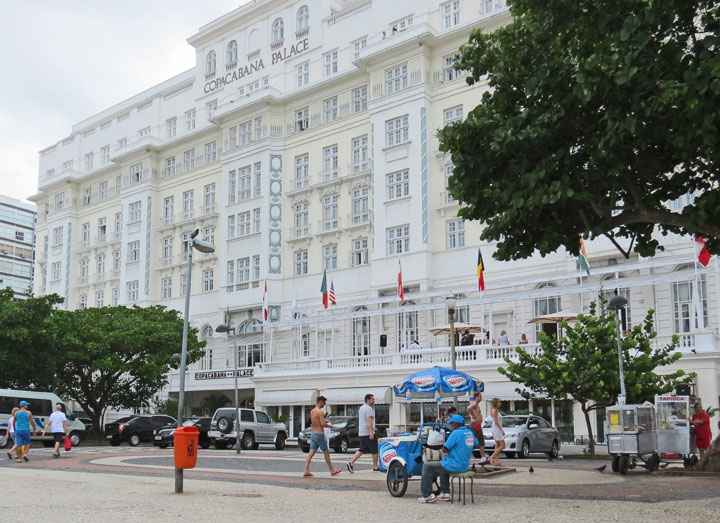 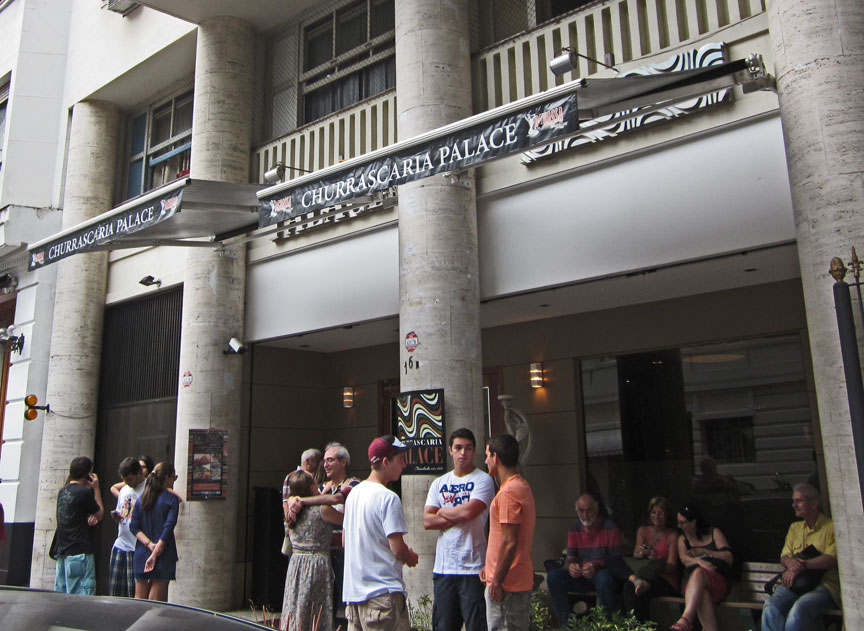 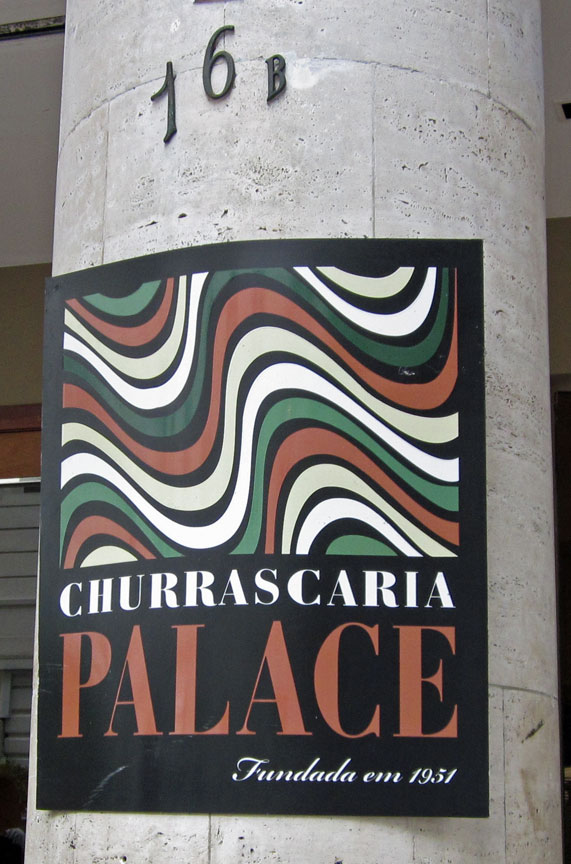 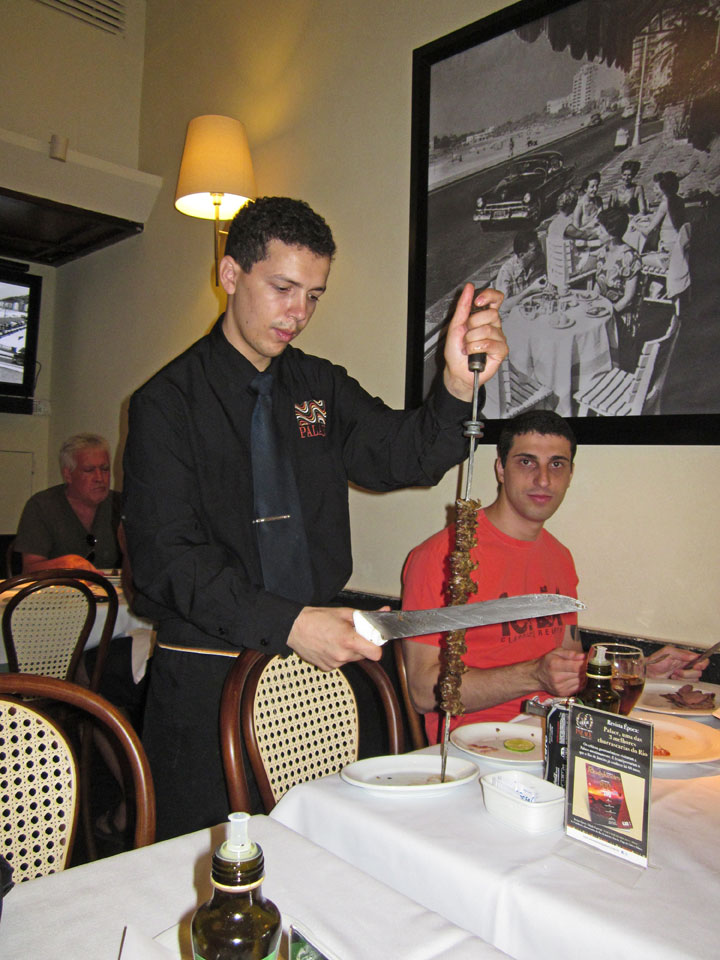 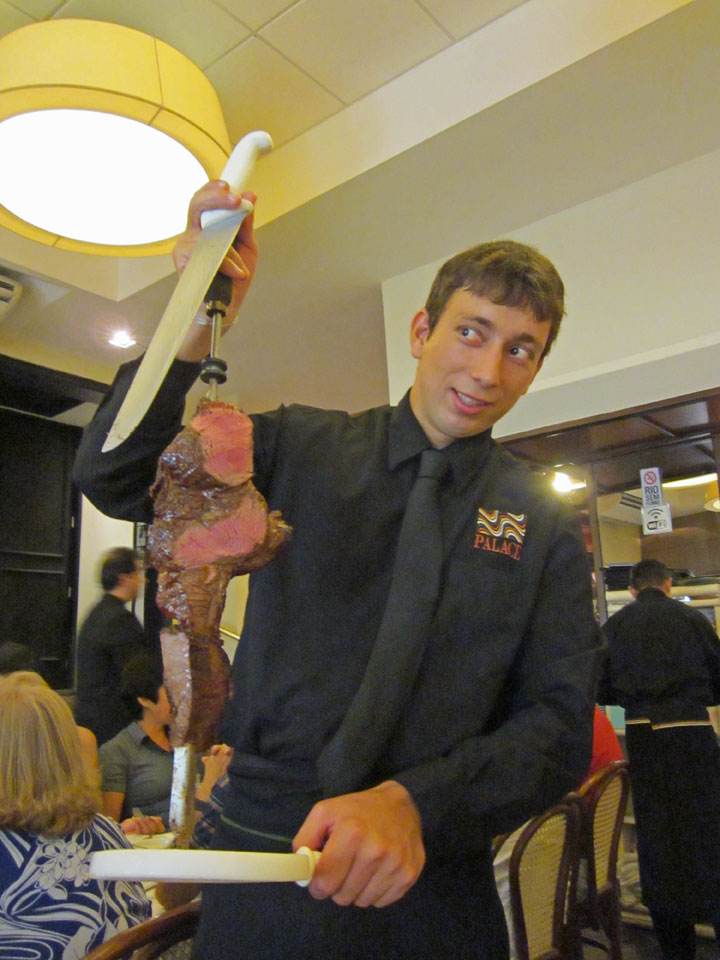 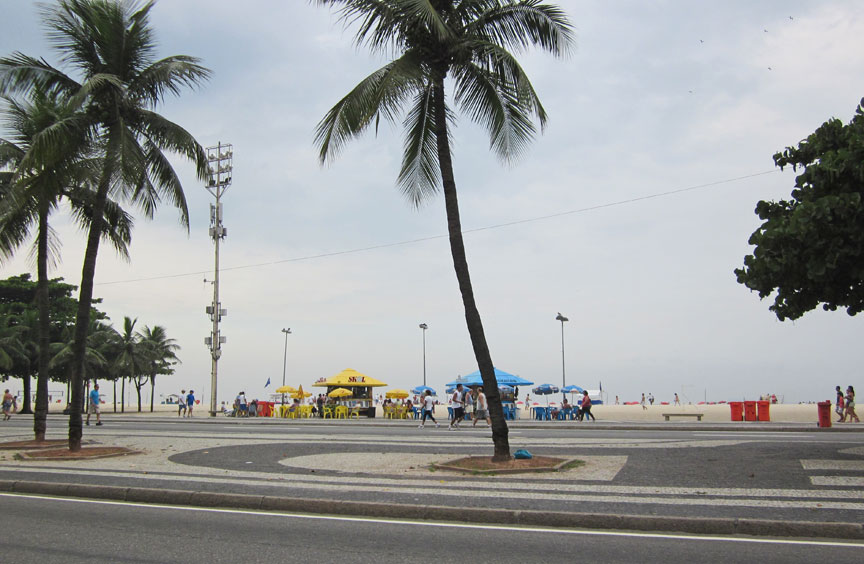 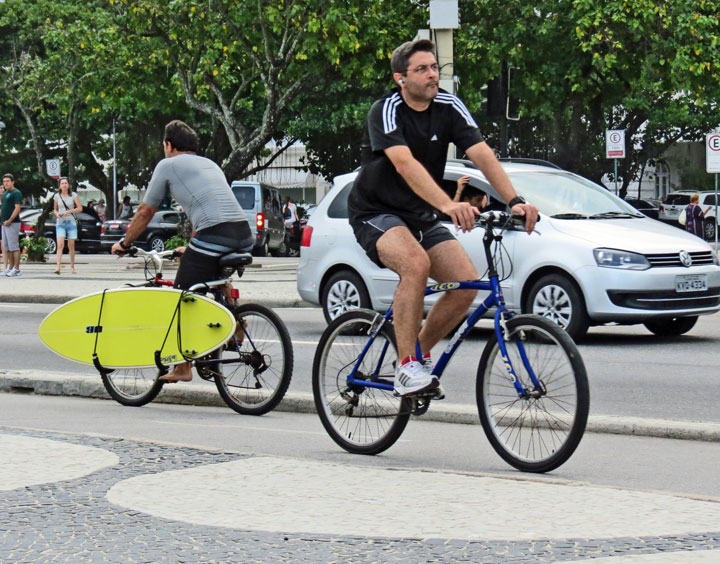 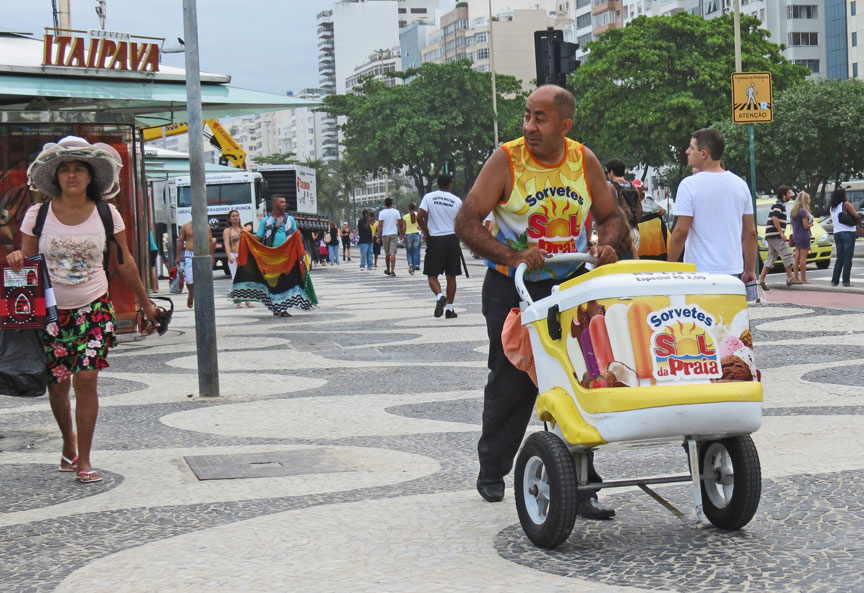 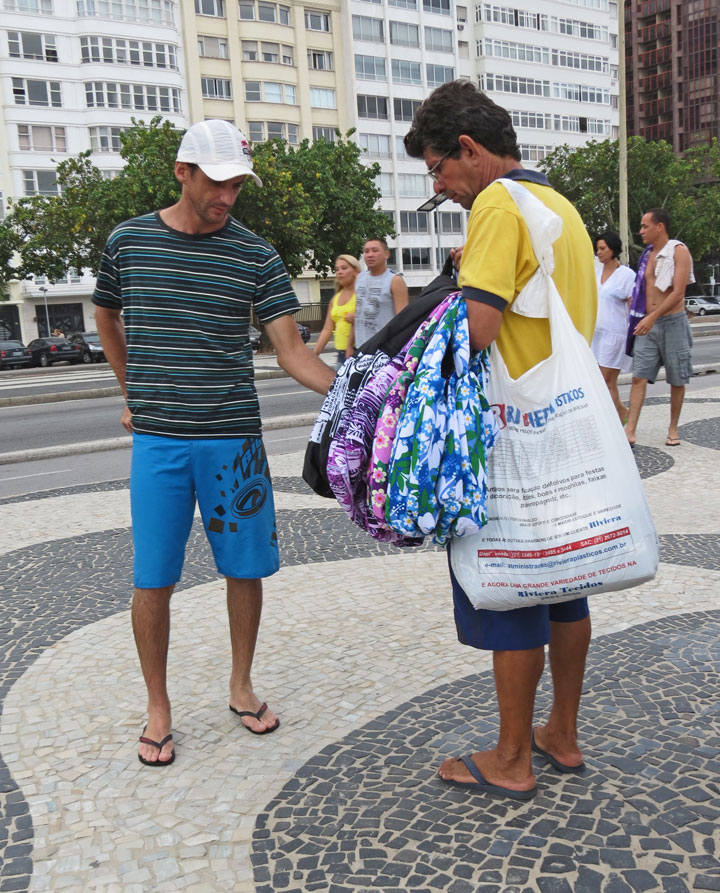 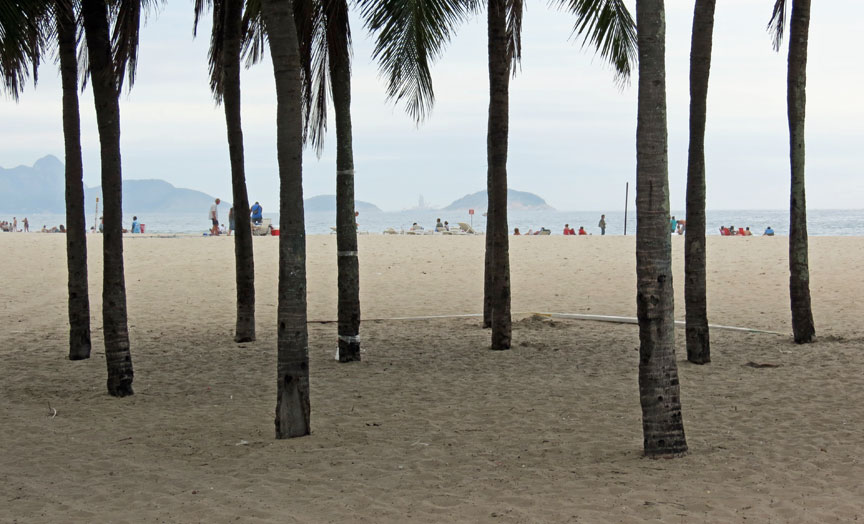 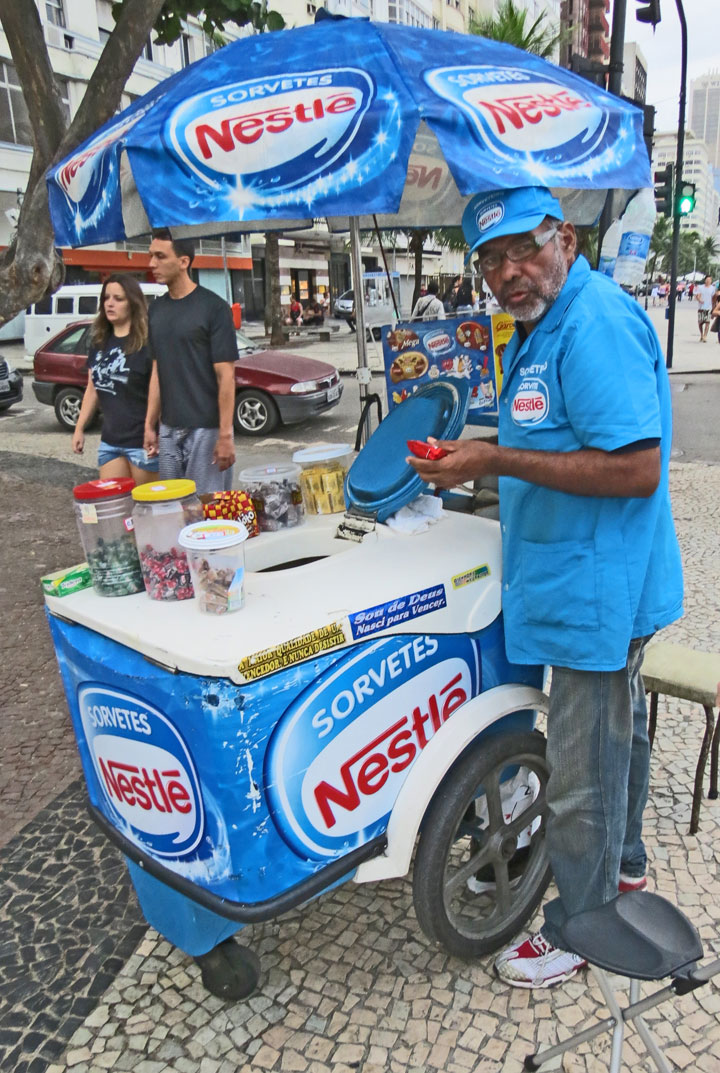 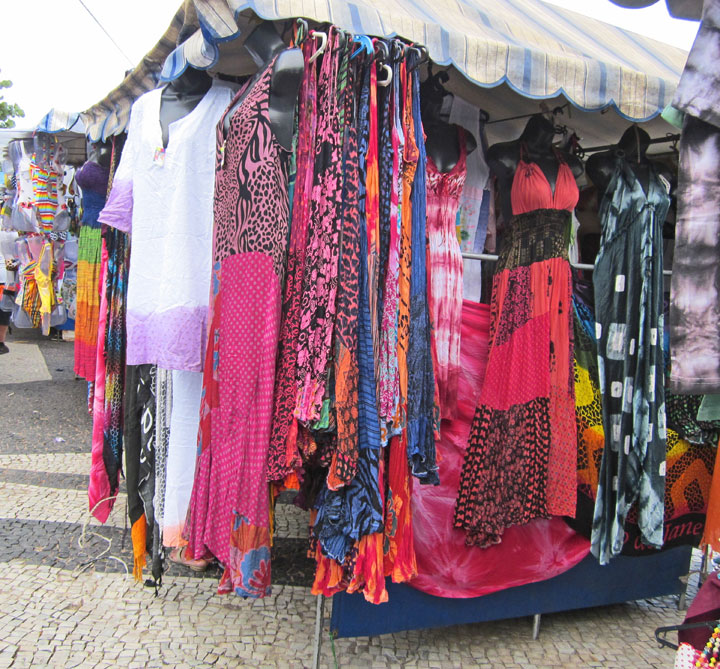 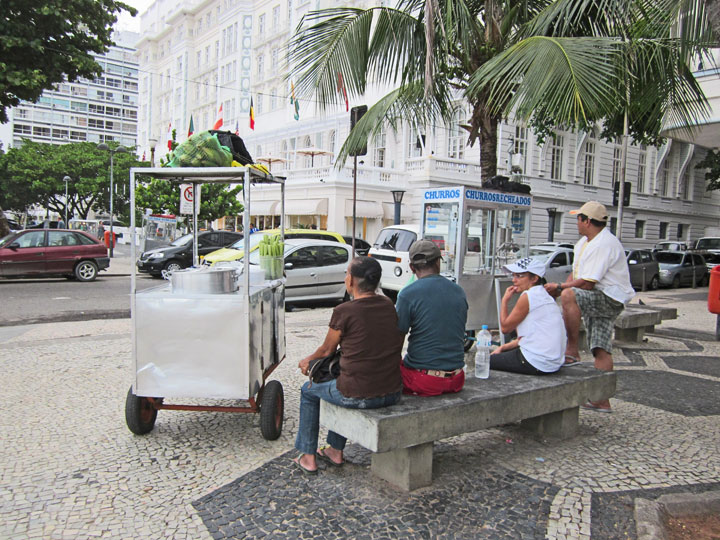 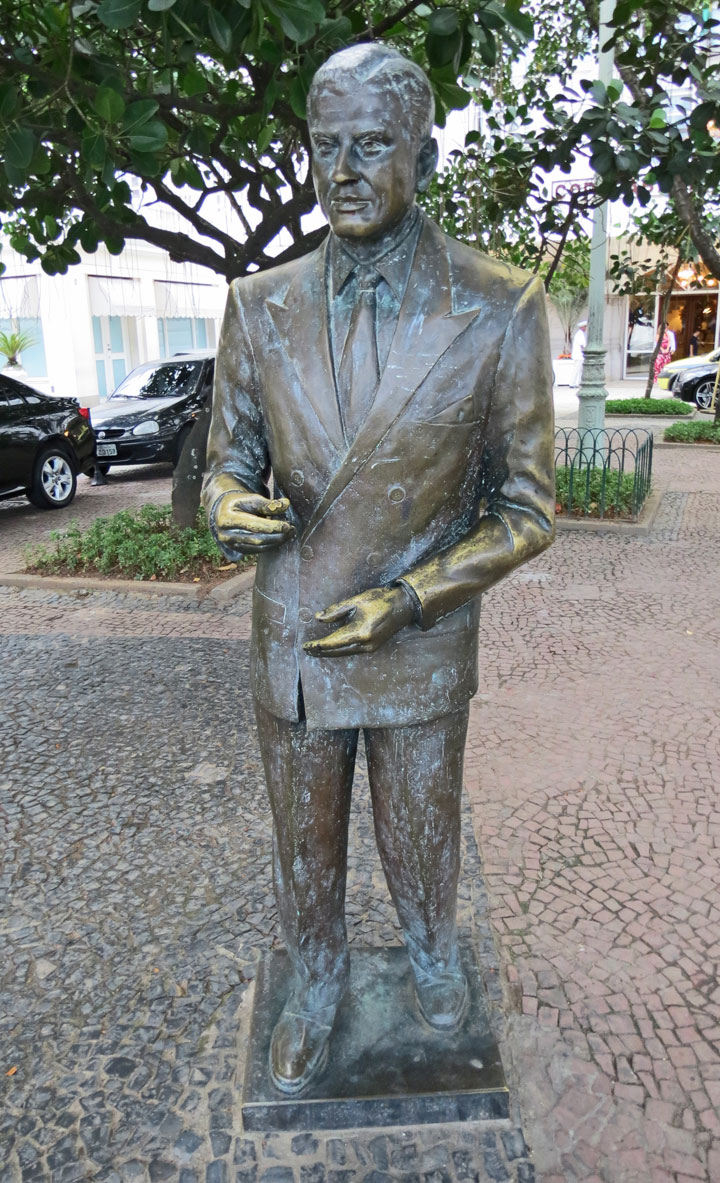 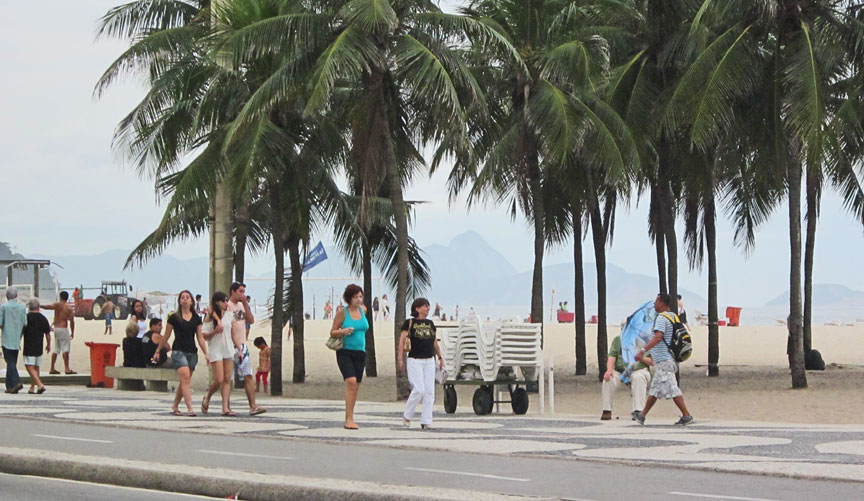 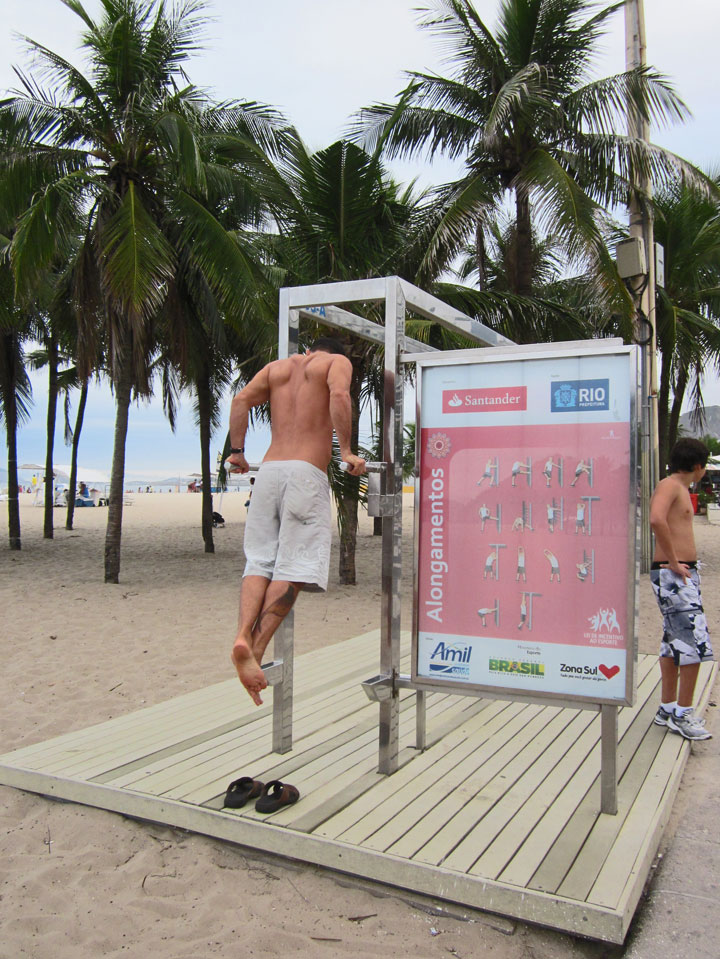