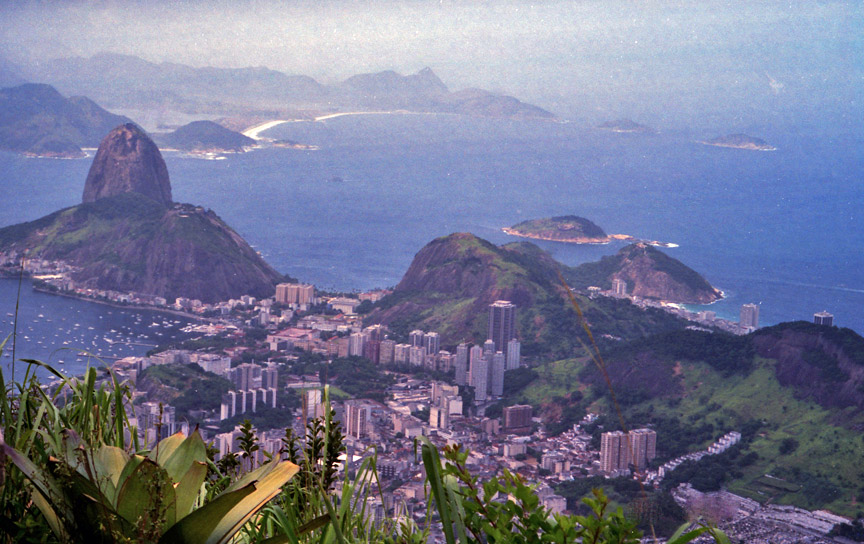 Rio de Janeiro ("River of January", in Portuguese), is the second largest city of Brazil and South America, behind São Paulo, and the third largest metropolitan area in South America, behind São Paulo and Buenos Aires. It is the state capital of Rio de Janeiro. The city was the capital of Brazil for nearly two centuries, from 1763 to 1822 during the Portuguese colonial era, and from 1822 to 1960 as an independent nation. It is also the former capital of the Portuguese Empire (1808 - 1821). Commonly known as just Rio, the city is also nicknamed A Cidade Maravilhosa, or "The Marvelous City". 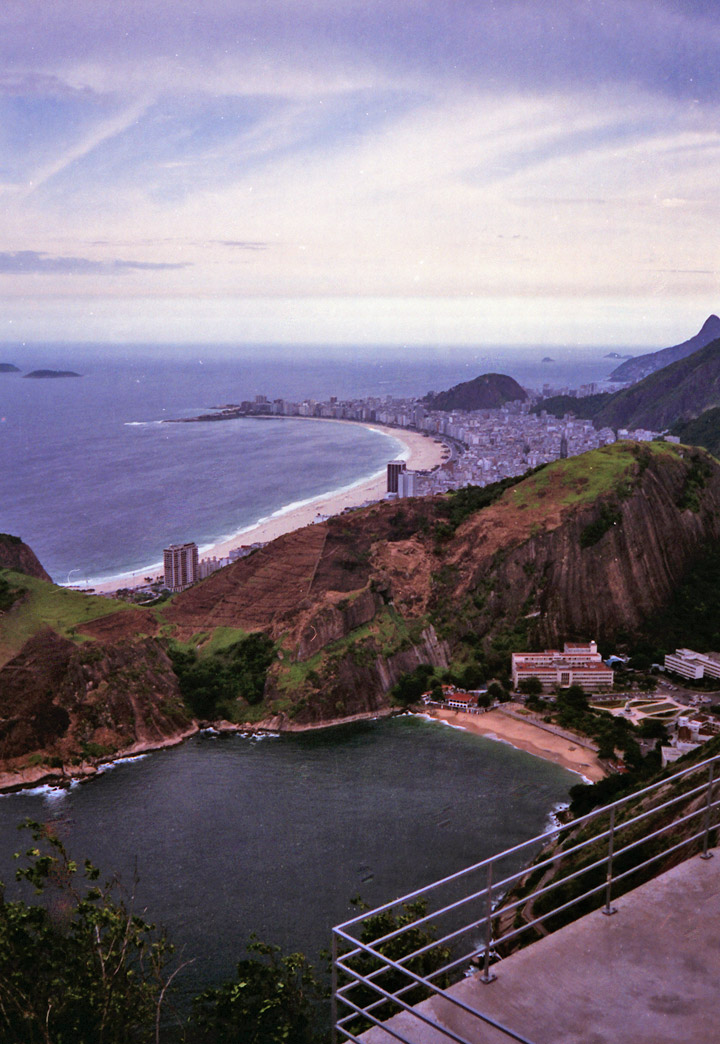 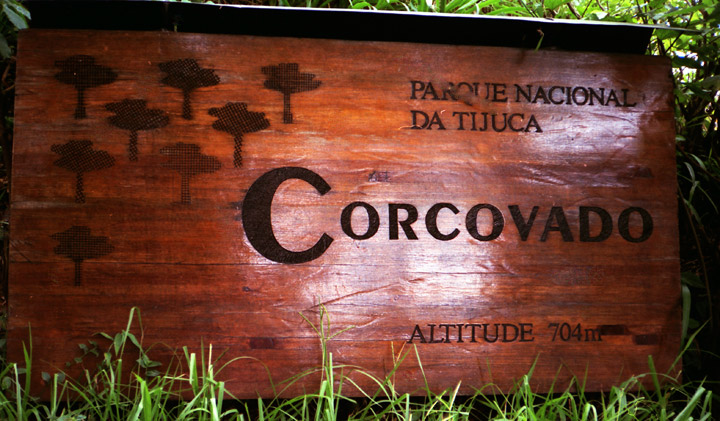 Rio de Janeiro is famous for its natural settings, its Carnival celebrations, samba and other music, and hotel-lined tourist beaches, such as Copacabana and Ipanema. Some of the most famous landmarks in addition to the beaches include the giant statue of Christ, known as Christ the Redeemer ('Cristo Redentor') atop Corcovado mountain, named one of the New Seven Wonders of the World; Sugarloaf mountain (Pão de Açúcar) with its cable car; the Sambódromo, a giant permanent parade stand used during Carnival and Maracanã stadium, one of the world's largest football stadiums. 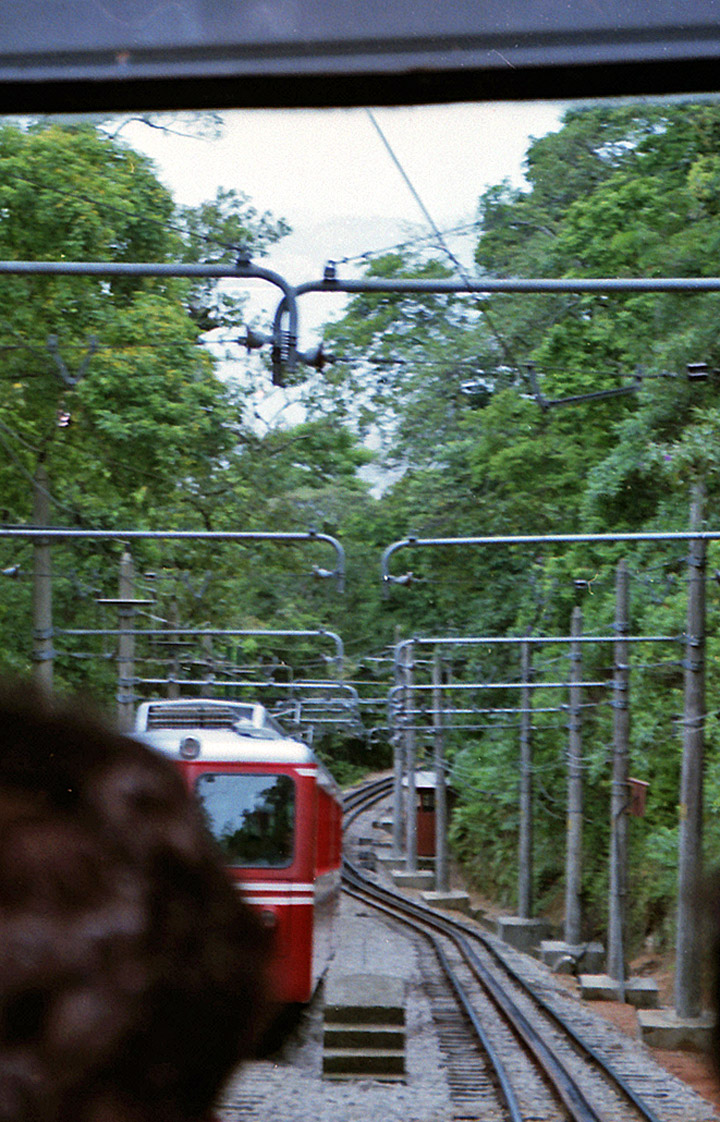 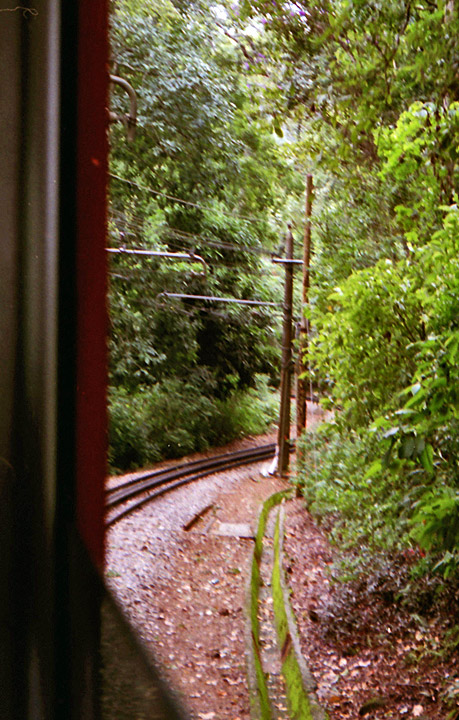 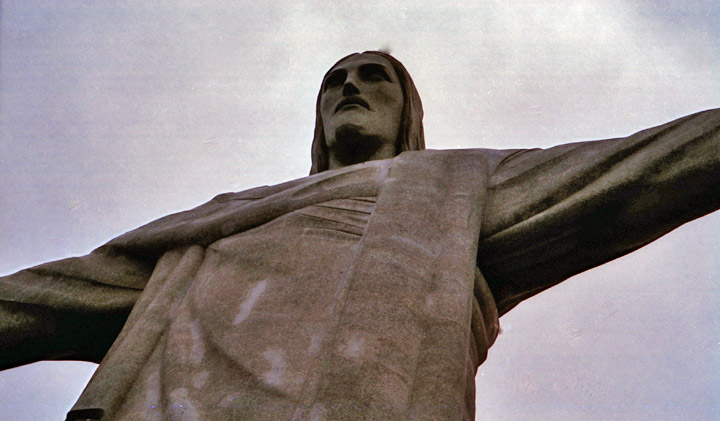 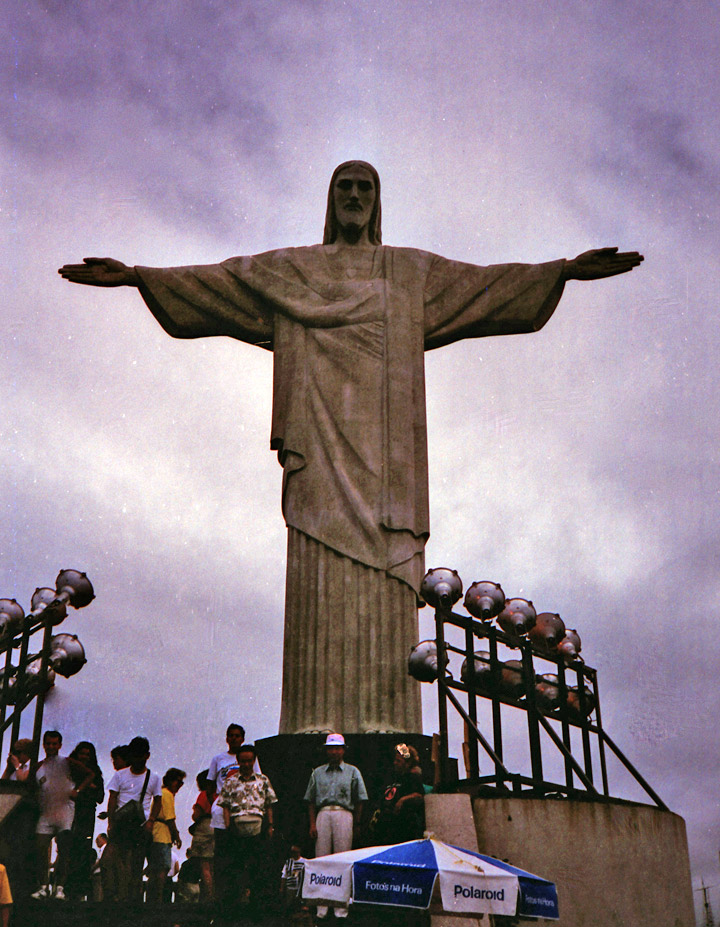 Despite its charm and beauty, Rio is reputed to be one of the most violent cities in the world and motivated movies such as Bus 174, City of God and Elite Squad portraying severe social issues. Much of the violent crime is concentrated in the favelas or shantytowns but it also spills into middle- and upper-income neighborhoods. In Rio, unlike other major cities, many of the slums are directly adjacent to some of the wealthiest areas of the city. 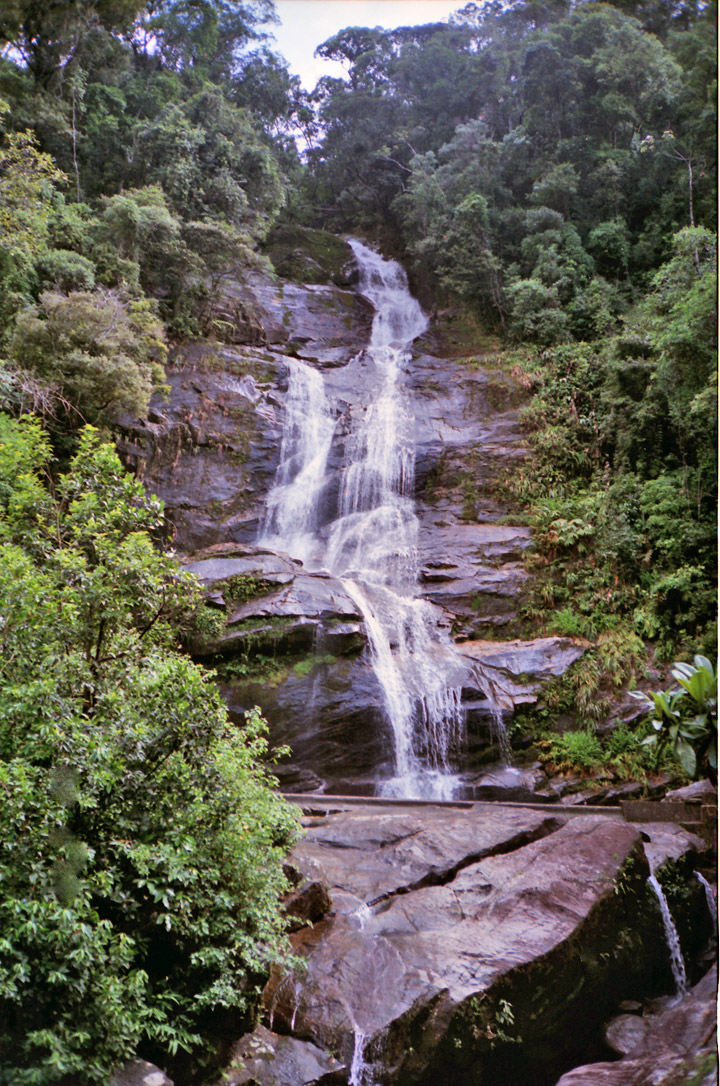 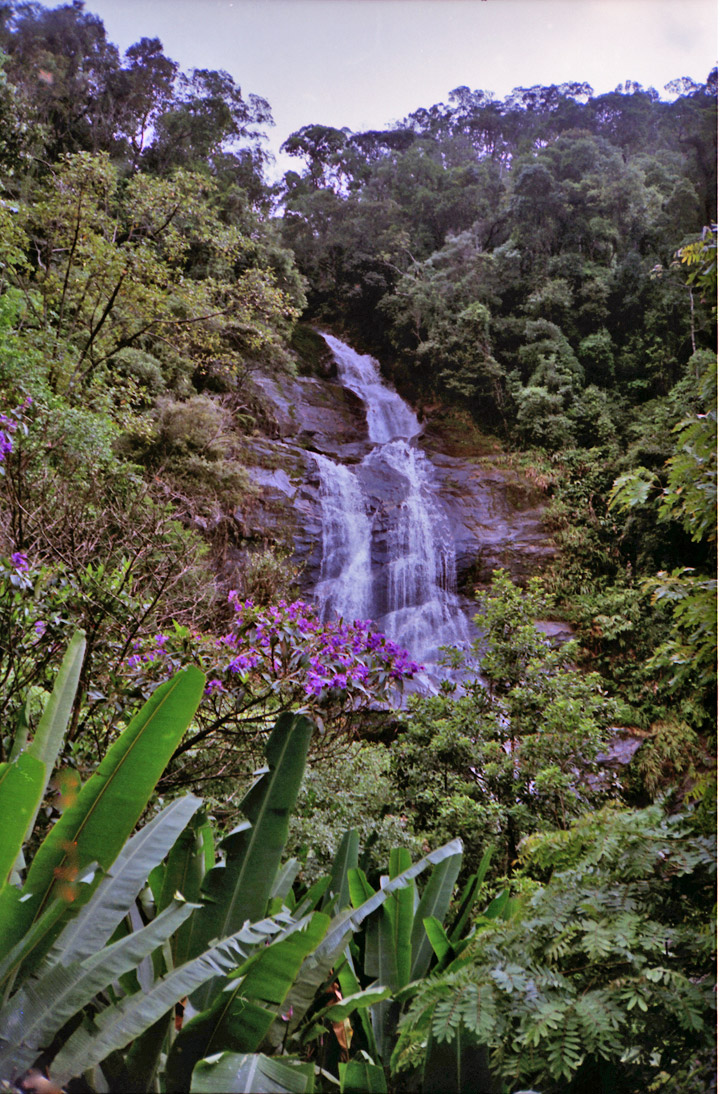 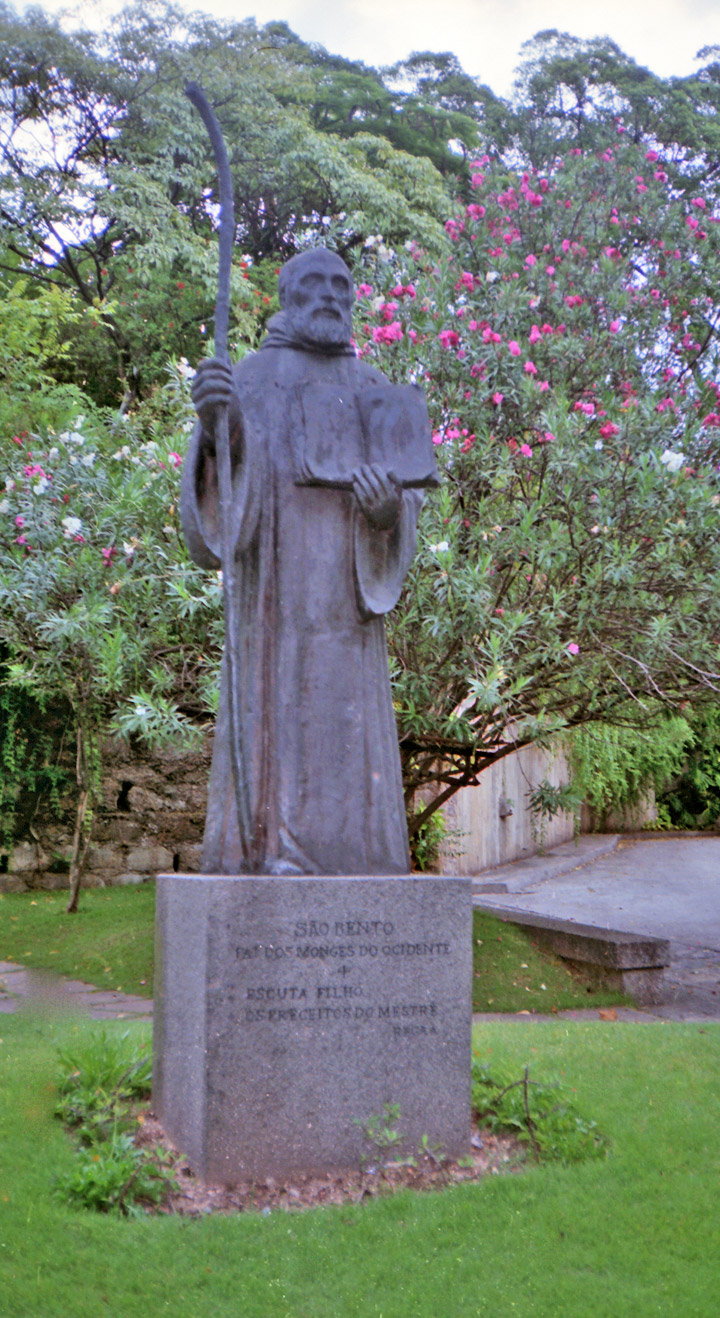 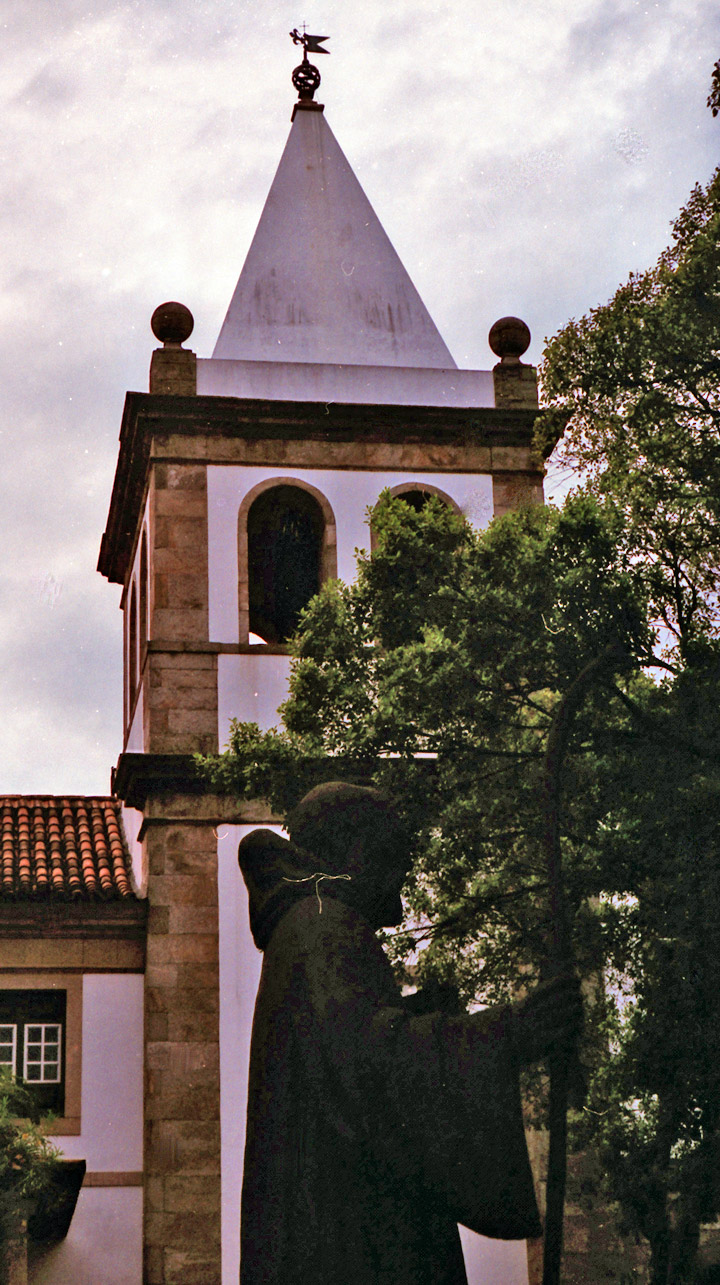 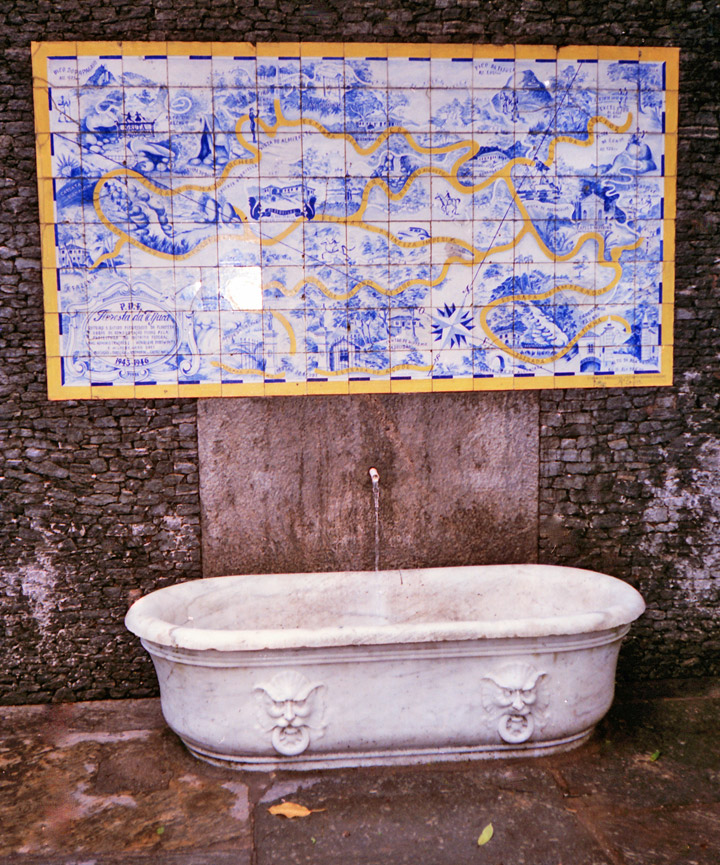 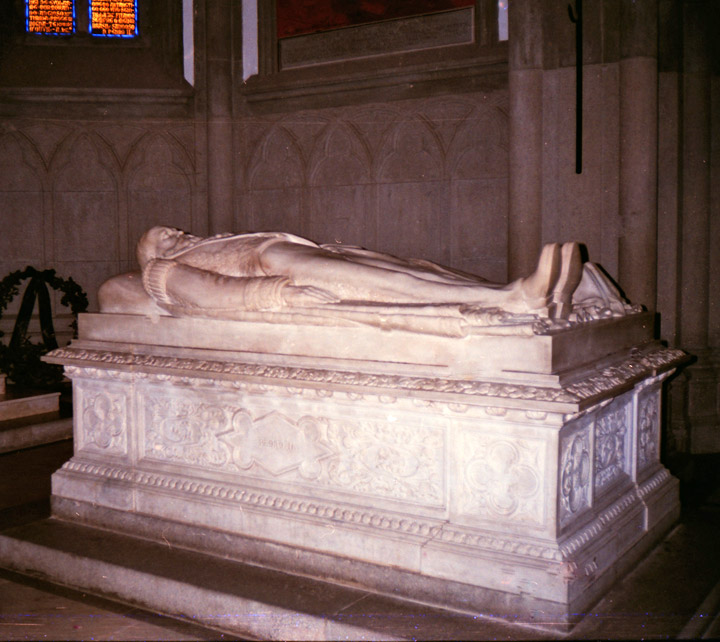 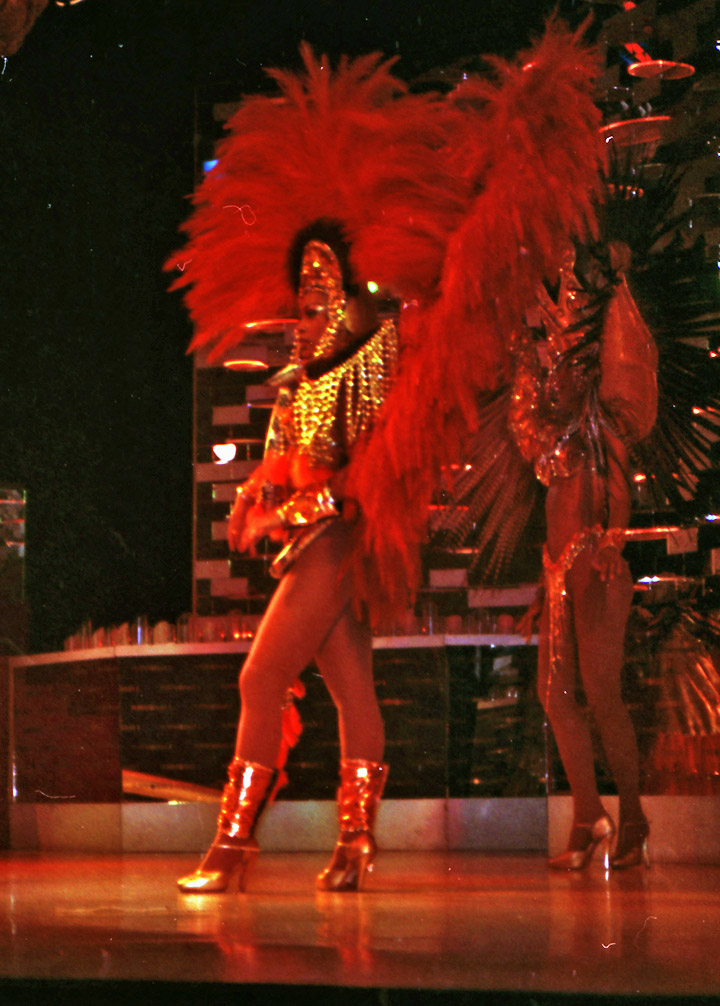 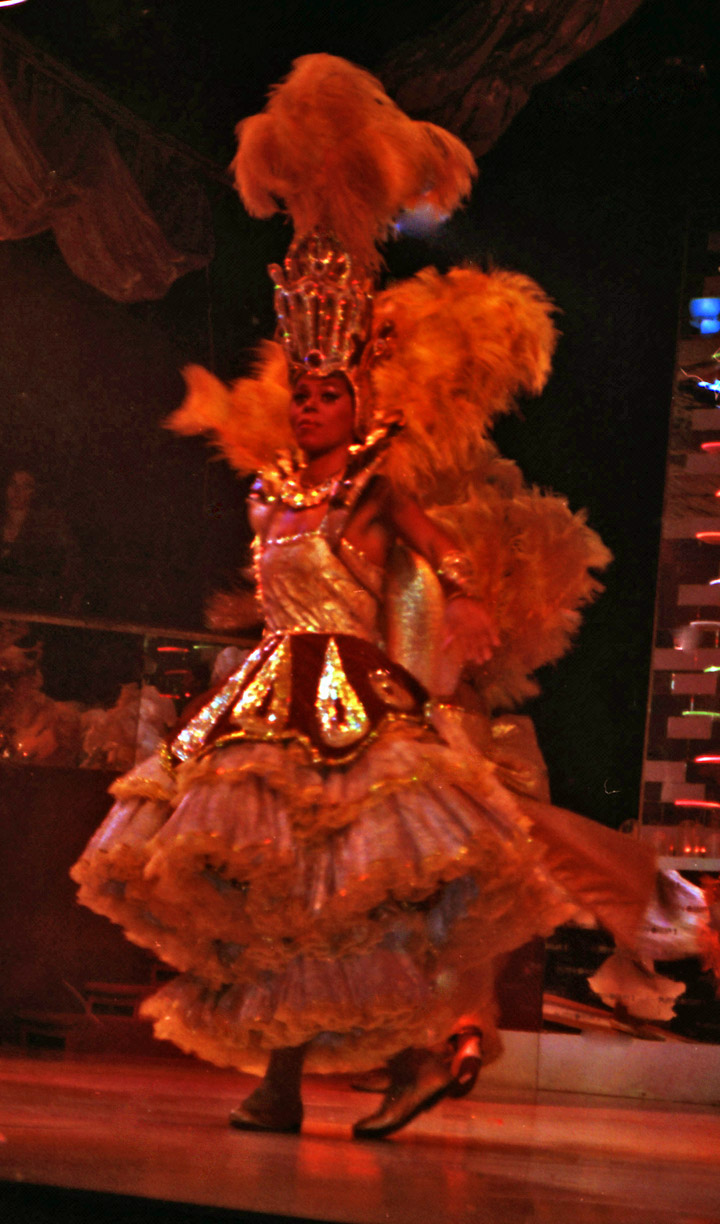 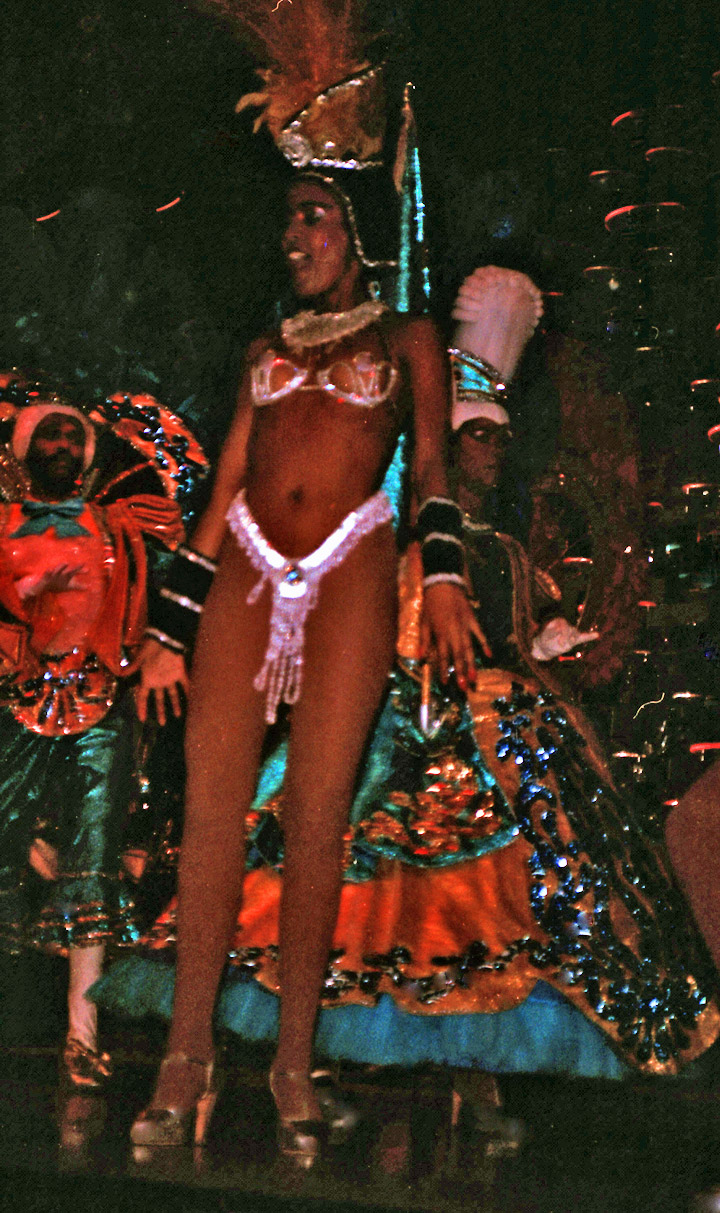 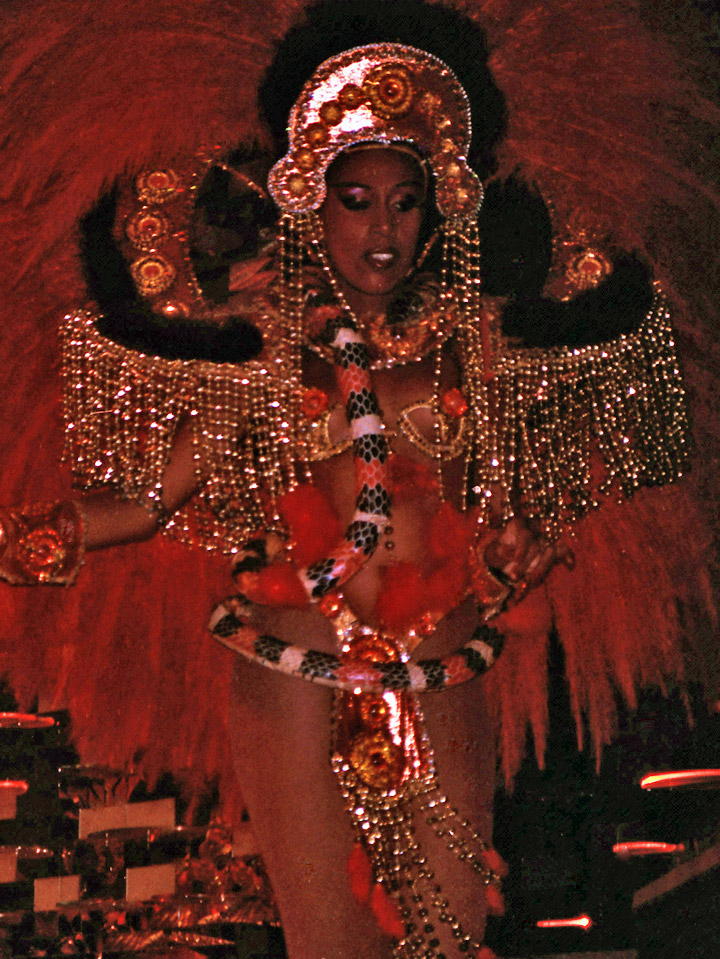