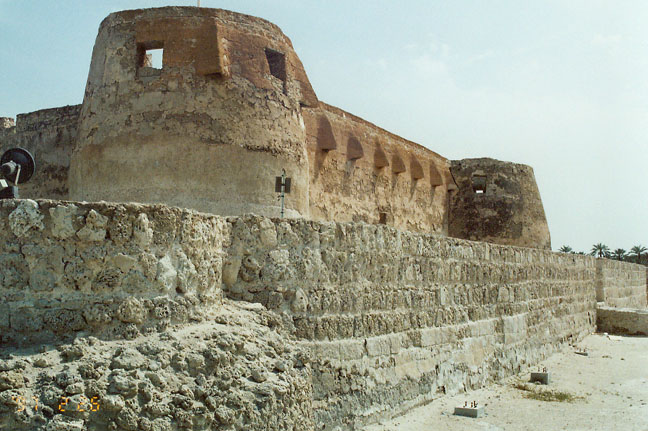 Archaeological evidence indicates that Bahrain was inhabited at least 50,000 years ago. The inhabitants may have first practiced agriculture about 8,000 years ago. By about 4000 BC Bahrain was the center of the advanced Dilmun trading culture, which had connections with the civilizations of Mesopotamia and the Indus Valley (see Indus Valley Civilization). Dilmun seems to have been a federation of sorts that was centered on the Persian Gulf shore. 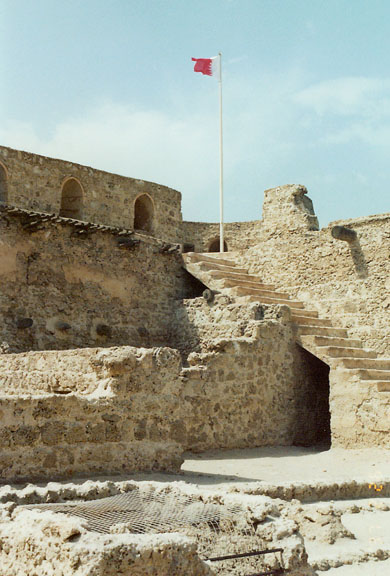 inside the Arad Fort

It included parts of the Arabian mainland and traded with inland sections of what is now Saudi Arabia. Thus, early in its history, Bahrain established its character as a cosmopolitan commercial state, based on its location on major trade routes that passed through the Persian Gulf region. Dilmun achieved its greatest wealth and power in about 2000 BC. In about 600 BC the Babylonian Empire   absorbed Bahrain, which until modern times included part of the adjacent eastern Arabian mainland (now part of Saudi Arabia). Macedonian conqueror Alexander the Great had been about to add Bahrain (known to the Greeks as Tylos) and the Arabian Peninsula to his empire when he died suddenly in 323 BC. Eastern Arabia subsequently came under the influence of the Seleucids, Alexander's successors in Syria, Mesopotamia, and Persia. In the 3rd century AD it came under the control of the Sassanians, or Sassanids, a Persian dynasty. In the early 7th century the Byzantine Empire defeated the Sassanians and drove the Persians from their eastern Arabian outposts. 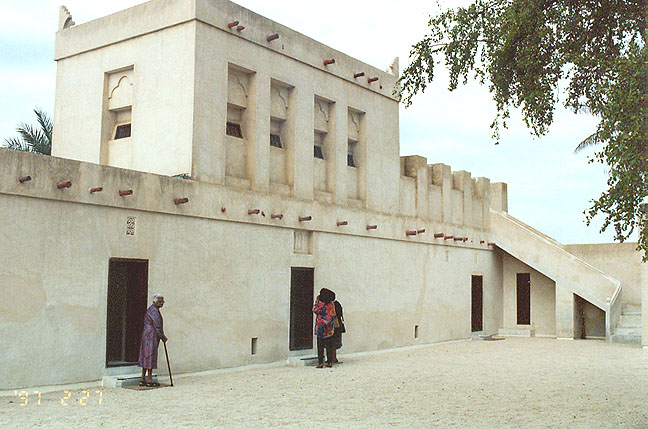 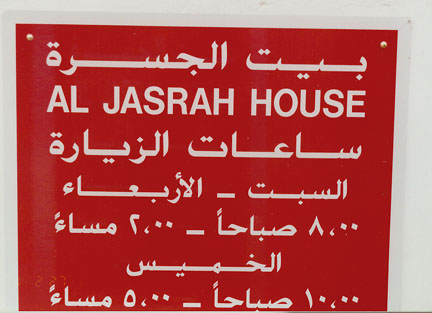 By 650 the entire Arabian Peninsula had come under the rule of the followers of the prophet Muhammad, founder of Islam. Bahrain became part of the empire of two successive Islamic dynasties, the Umayyads (661-750) and the Abbasids (750-1258), then entered a long turbulent period when it often acted as a buffer between larger competing powers. In 1521 the Portuguese, who were in the midst of exploration and conquest in many areas of Africa and Asia, occupied Bahrain. In 1602 a group of Bahrainis seized the Portuguese fort and appealed to Iran (known as Persia by the Western world until the 1930s) for assistance. Their appeal led to Iranian domination, usually exercised through Arab vassals, for almost two centuries.
In the mid-18th century the al-Khalifa, a prominent family among the 'Utub tribe from the central Arabian Peninsula, established control over parts of Qatar. They seized Bahrain in 1783, ending Iranian influence in eastern Arabia. By the end of the 18th century the al-Khalifa had moved their capital to Bahrain. 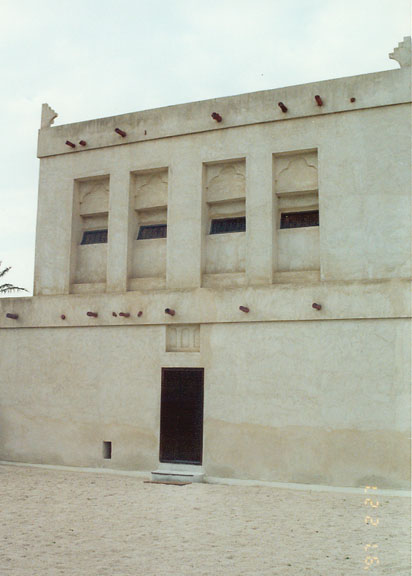 Meanwhile, Britain and The Netherlands increased their commercial influence in the region. By the late 18th century the British had bested the Dutch for supremacy in the Persian Gulf. Beginning in 1820 Britain imposed a series of treaties on Bahrain and its neighbors; treaties imposed in the 1860s brought Bahrain under still closer British sway. British influence brought increased order to the maritime affairs of Bahrain and the other Persian Gulf states and led to the expansion of the pearling trade, which had been a major economic activity in the region as early as the 9th century AD. In the early 20th century pearling was Bahrain's principal source of income. Its pearling fleet included about 900 ships, and close to half the male population was engaged in harvesting and selling pearls. An economic depression in Europe in the 1920s severely hurt the pearl business, and the introduction of cultured pearls in the early 1930s effectively ended it. 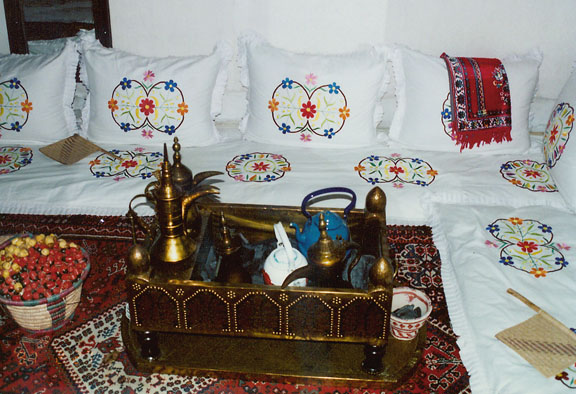 Petroleum was discovered in Bahrain in 1932, the first such discovery on the Arabian coast of the Persian Gulf. The discovery assured the country's continued prosperity. Oil provided the ruling family with an independent source of income, strengthening its position against potential challenges from the wealthy merchant class. In addition, it made possible the creation of modern infrastructure (roads, water supply, and so forth) and social services. Consequently, Bahrain developed a modern state administration before the other states under British protection: Kuwait, Qatar, and the seven Trucial States (later the United Arab Emirates). Bahrain thus acquired a greater commercial and strategic importance. As a result, Britain exercised its influence there more strongly than in the other protected states, and Britain's naval forces in the Persian Gulf established their home port at Al Jufayr. 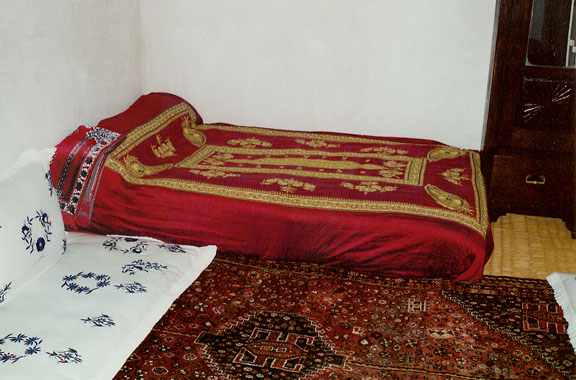 In January 1968 the British government, acting to cut expenditures, announced that British forces would withdraw from positions east of Suez, Egypt, by the end of 1971, thus ending Britain's protection over Bahrain, Qatar, and the Trucial States. Initially, these states considered forming a union, but that idea fell through in part because the other states feared that Bahrain's greater population and more advanced development would enable it to dominate such a union. Meanwhile, Bahrain faced an Iranian claim to its territory, first advanced in 1928. However, Iran accepted the results of a United Nations survey in May 1970 that confirmed the population's preference for independence. 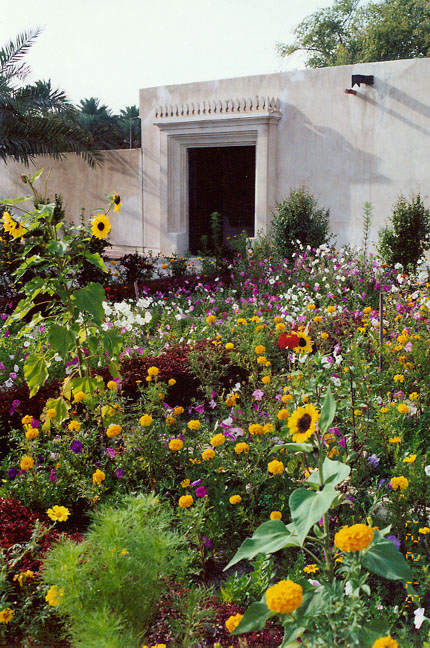 Bahrain became an independent state on August 15, 1971. Emir Isa bin Sulman al-Khalifa, who had assumed power in 1961, remained as monarch. The Council of State, created in 1970 to advise the emir, became his cabinet. The emir announced the creation of a constituent assembly to draft and ratify a constitution. Just over half of its members were elected in December 1972 by Bahraini male voters, with the balance appointed by the emir. The constituent assembly approved a constitution, which the emir put into force in December 1973. The constitution called for a legislature, the National Assembly, with very limited political powers. In an election held that month, male voters elected the assembly. However, the cabinet and the assembly disagreed on many matters, including trade union and internal security issues, the U.S. Navy's lease of Bahrain's facilities (dating to 1949), and especially how much power the assembly would have. The emir dissolved the assembly by decree in August 1975. 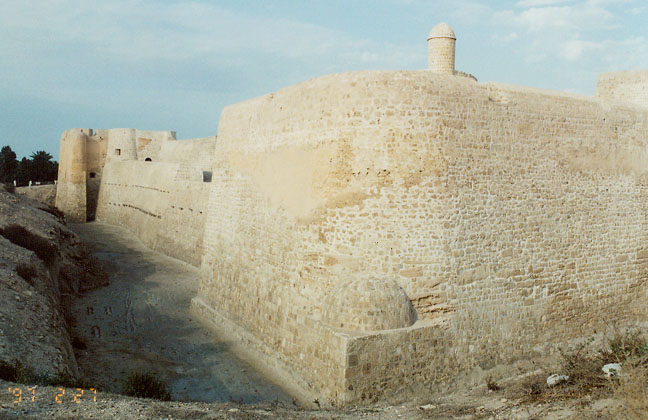 Bahrain's modest oil resources prompted the government to consider ways to diversify the economy. The government initiated an aluminum industry and other industrial enterprises. It also created banks and encouraged foreign banks to set up offshore banking units (OBUs) in Bahrain. 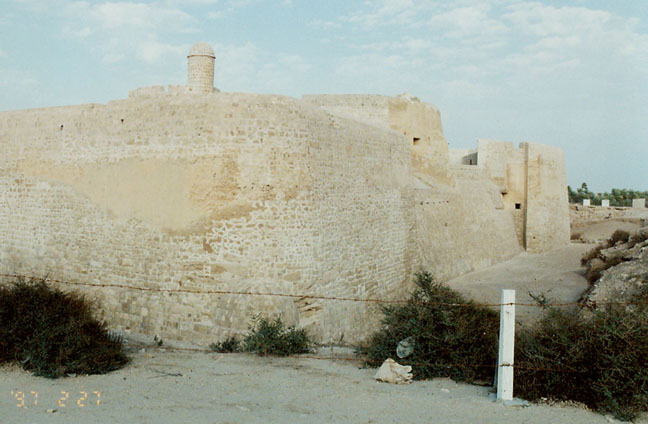 another view of Bahrain fort

Events in the late 20th century demonstrated how much Bahrain's stability depended on the stability of the Persian Gulf region. The Islamic Revolution of Iran, which brought a Shia government to power on the other shore of the gulf in 1979, heightened tensions between Sunnis and Shias in Bahrain. In 1981 and 1985 the Bahraini authorities reportedly foiled Iranian-inspired Shia plots to overthrow the government. The Iran-Iraq War (1980-1988) brought further instability to the region. Concern over possible escalation of the war prompted fears about the weakness of Bahrain's military. 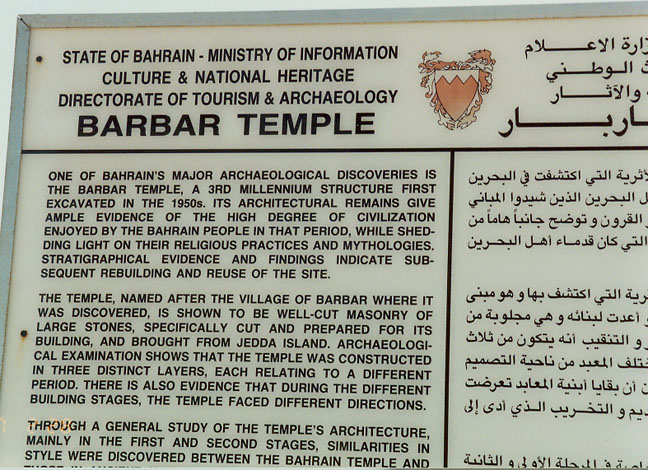 Bahrain joined other Arab nations in the region to found the Gulf Cooperation Council (GCC) in 1981, thereby receiving assistance with intelligence monitoring and gaining approval from the other member states to purchase weapons from the United States. In 1987 Bahrain provided vital facilities for U.S. naval forces escorting Kuwaiti vessels through the Persian Gulf to shield them from possible attack by Iran, which accused them of carrying Iraqi oil. It also played a key role in supporting naval vessels of the United States and other countries operating against Iraq during the Persian Gulf War (1991). In 1991 and 1994 Bahrain solidified its security arrangements with the United States, confirming its role as an American support base in the region. 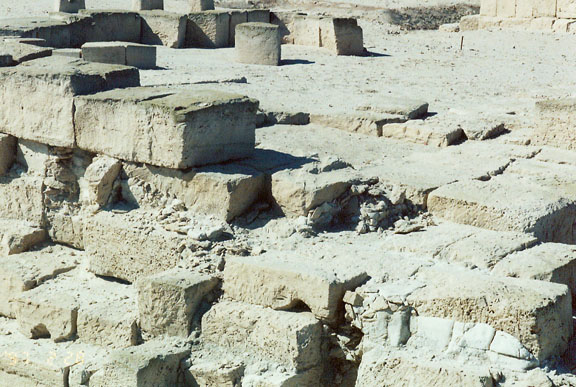 Political unrest among Bahrain's Shias continued in the later 1990s, and the government's often harsh responses drew international criticism. In 1994 Shias calling for the restoration of the National Assembly, which had been dissolved in 1975, held protests that led to skirmishes with police. After several months of protests, the emir began negotiations with the Shia leaders, but the talks dissolved by mid-1995. In 1996 many Shias were arrested. By the beginning of 1999, about 40 people had died as a result of incidents related to Shia unrest. 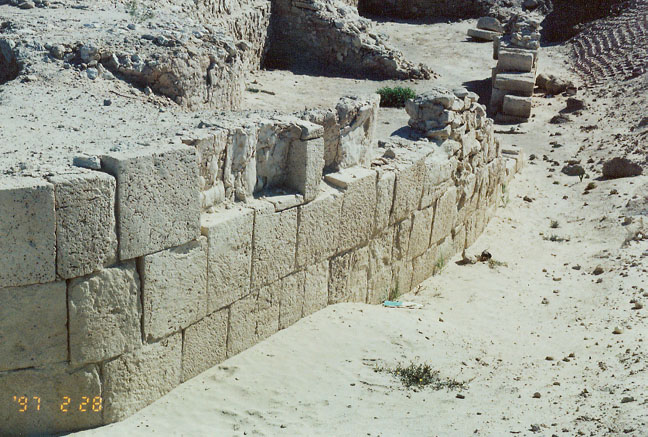 In 1999 Emir Isa bin Sulman al-Khalifa died and was immediately succeeded by his son Hamad bin Isa al-Khalifa. The new emir was expected to continue his father's policies. 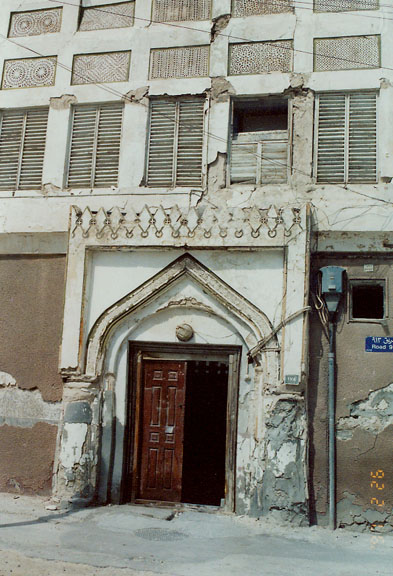 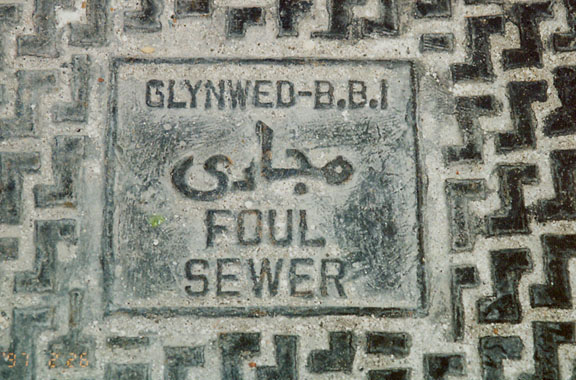