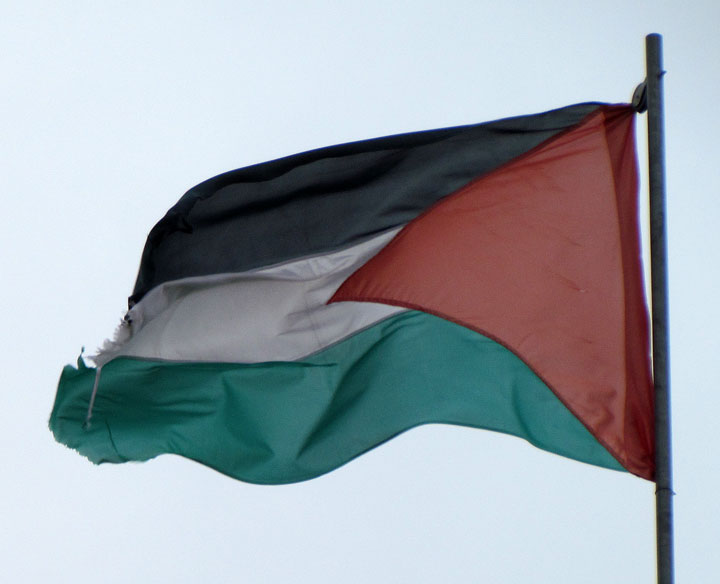 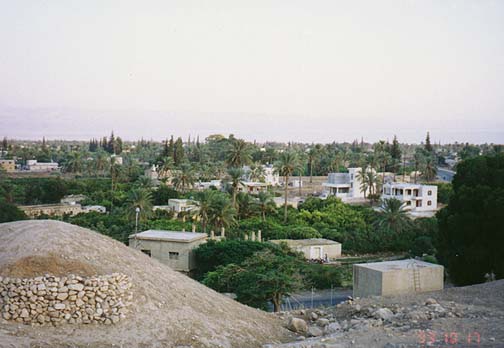 , town in the West Bank, located in the Jordan Valley, north of the Dead Sea and west of the Jordan River. Jericho is the world's oldest known settlement and is famous in biblical history. From 1967 to 1994 Jericho was occupied and administered by Israel. In 1994 it became the first town in the West Bank to come under Palestinian administration.

Located about 244 m (about 800 ft) below sea level, Jericho is one of the lowest cities in the world. Its climate is hot and dry in summer and mild in winter, supporting the growth of such crops as dates, bananas, and citrus fruits. Most of Jericho's agricultural land is irrigated by small private wells that provide water throughout the year; the city draws its water from an irrigation system originating at the Ayn as Sultan Spring, which has supplied Jericho with water since ancient times. In addition to agricultural activities, Jericho has a long-standing tourist industry. Road traffic from Jerusalem and other cities in northern Israel converges in Jericho, and roads continue south to the Dead Sea and the Negev. Traffic from the Allenby Bridge crossing on the Jordanian border passes through Jericho as well.

Points of interest in Jericho include a 6th-century synagogue with an intact mosaic; Hisham's palace, which was built in the 700s as a winter retreat for the Umayyad Caliph Hisham and is a surviving example of early Islamic architecture (see Caliphate); and the Byzantine structure of Saint George's monastery. Located nearby are the Mount of Temptation (Qaranþal, Dayr al), which, according to New Testament tradition, is the site where the devil tempted Jesus Christ, and the caves of Qumrân, where the Dead Sea Scrolls were discovered in 1947.

Jericho is the site of the oldest settlement yet to be discovered, with significant archaeological remains dating back as far as 8000BC. Located about 2 km (about 1 mi) from today's city center, the settlement included a walled community and a high tower. Additional findings from the period indicate that there was irrigated agriculture, revealing the prehistoric shift from nomadic to settled forms of life. Jericho is well-known in biblical history as the site of a siege by Joshua and the Israelites. The city functioned as an administrative center for the Persians in the 6th century BC and became a royal resort in the time of Alexander the Great in the 4th century BC. Around 30BC Jericho was awarded to Herod the Great by the Roman emperor Augustus. Herod laid out new aqueducts and built a theater and winter palace there. 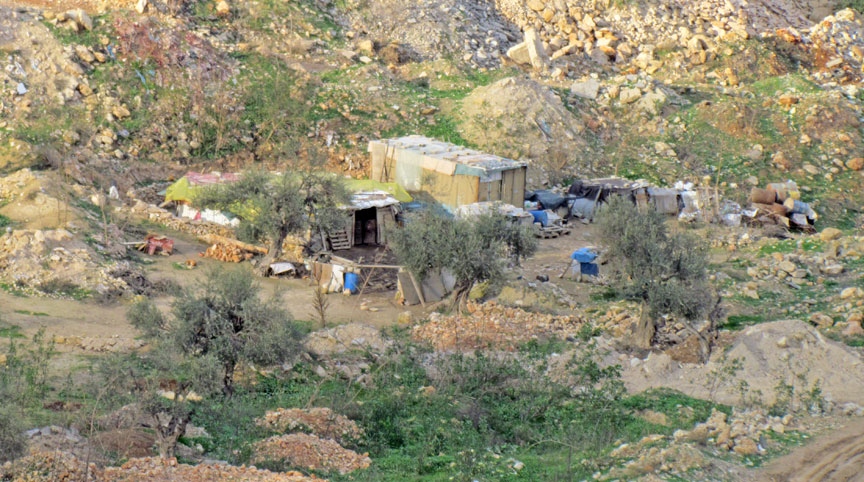 Between the 4th and 7th centuries AD Jericho attracted many pilgrims and the population grew considerably. The city was taken over by Arabs in the 7th century, and during the 12th and 13th centuries Crusaders controlled Jericho and greatly expanded the cultivation of sugarcane in the region (see Crusades). After the defeat of the Crusaders by the Muslim leader Saladin, Jericho's vitality declined. In 1840 the Egyptian general Ibrahim Pasha razed the city when he withdrew his army to Egypt. 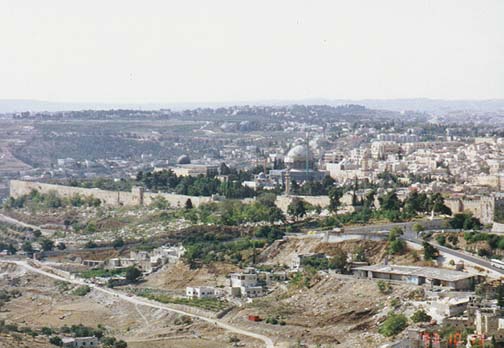 East Jerusalem
(Future capital of the state of Palestine)

Jerusalem is an International city, sacred to Christians, Muslims and Jews, and should be recognized as such. There is room in the city for a capital of both Palestine and Israel, for symbolic reasons.

Peace will come when military occupation of Palestine is ended, and the Jewish extremists are removed from those illegal settlements. 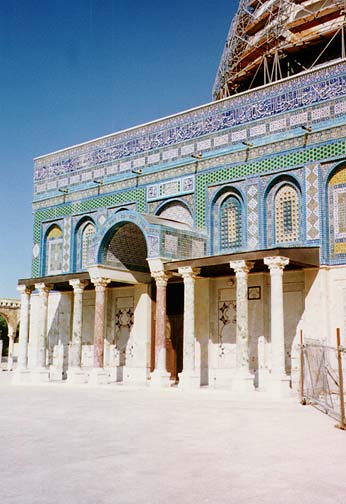 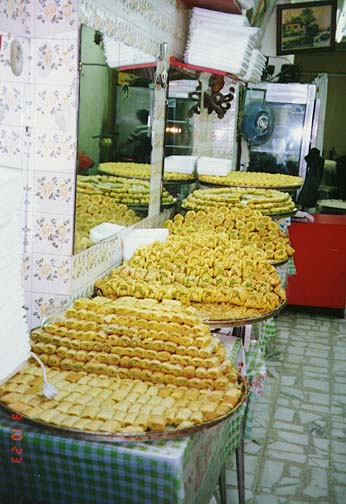 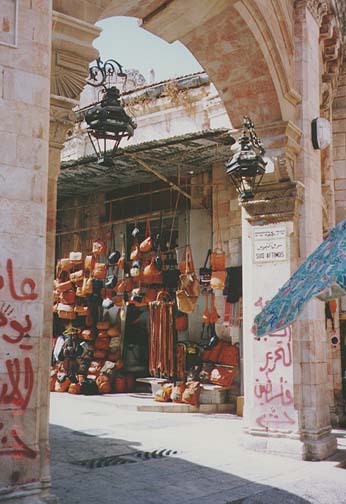 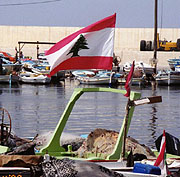