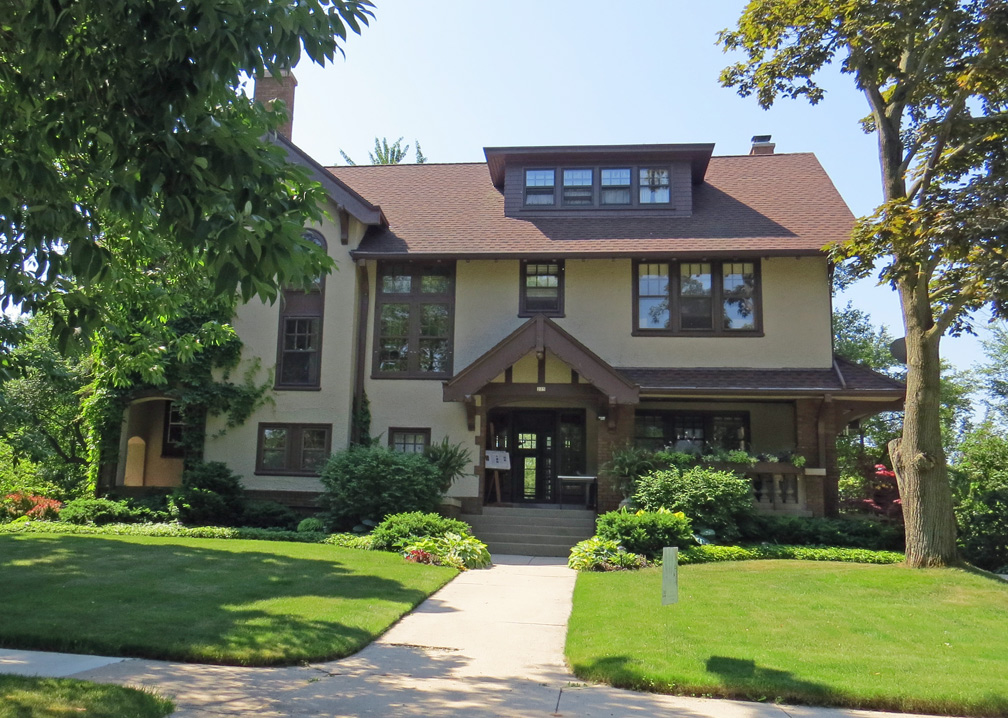 Located at 225 Huron Avenue. Built by Anton Hoenigsburg, president of Wisconsin Mirror Plate Company, in about 1918, it was sold to the Waldemar Newcomet family in the early 1930s. Newcomet was a vice-president and general manager of the Reiss Steamship Company. Larry Sands MacDonald, a Sheboygan businessman and community activist bought the house in the 1970s. MacDonald, active in the Sheboygan YMCA, was the driving force behind Sheboygan’s peace pole, installed in 2005 at the confluence of Michigan Avenue, Broughton Drive and North Third Street. 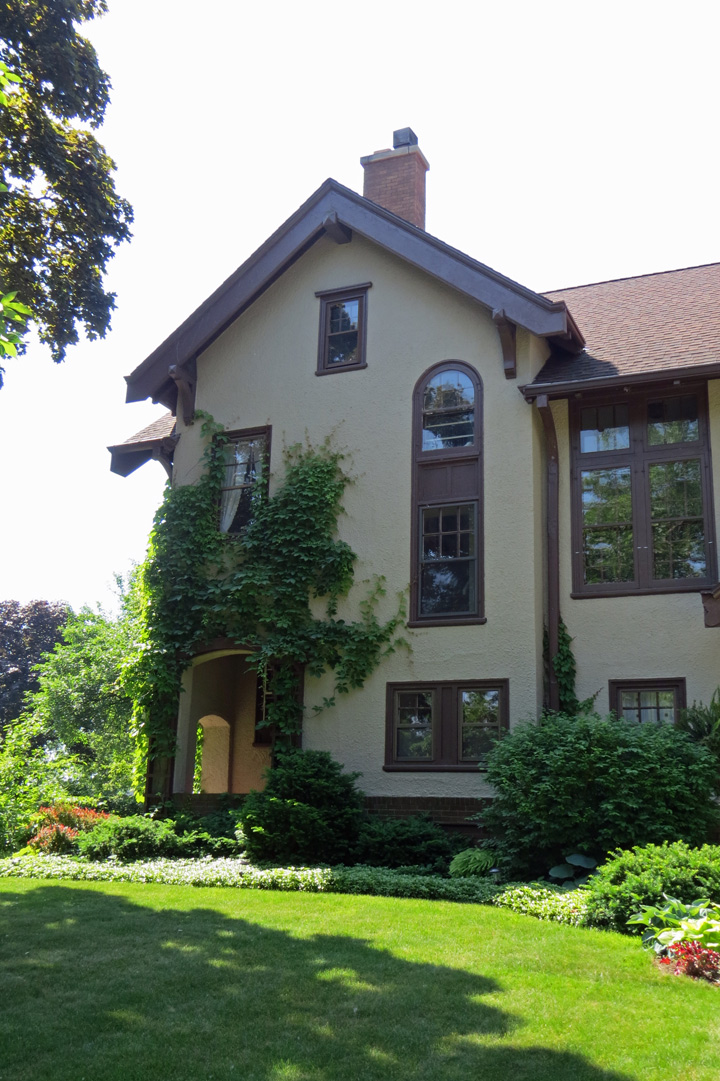 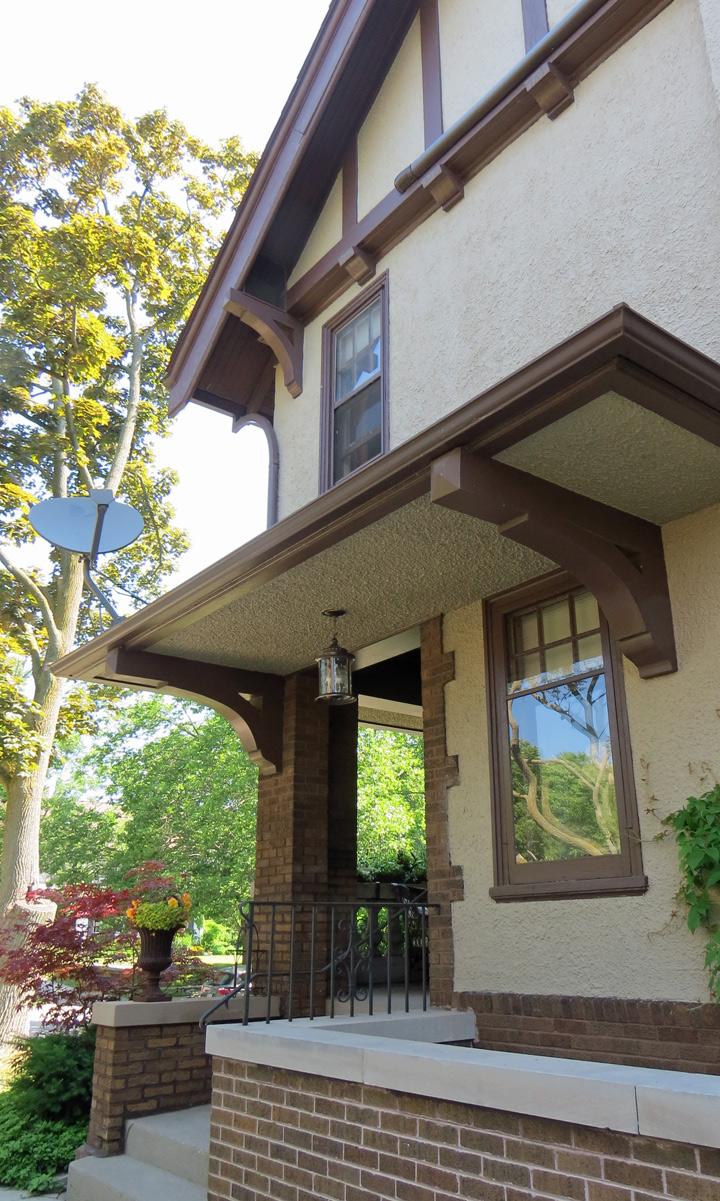 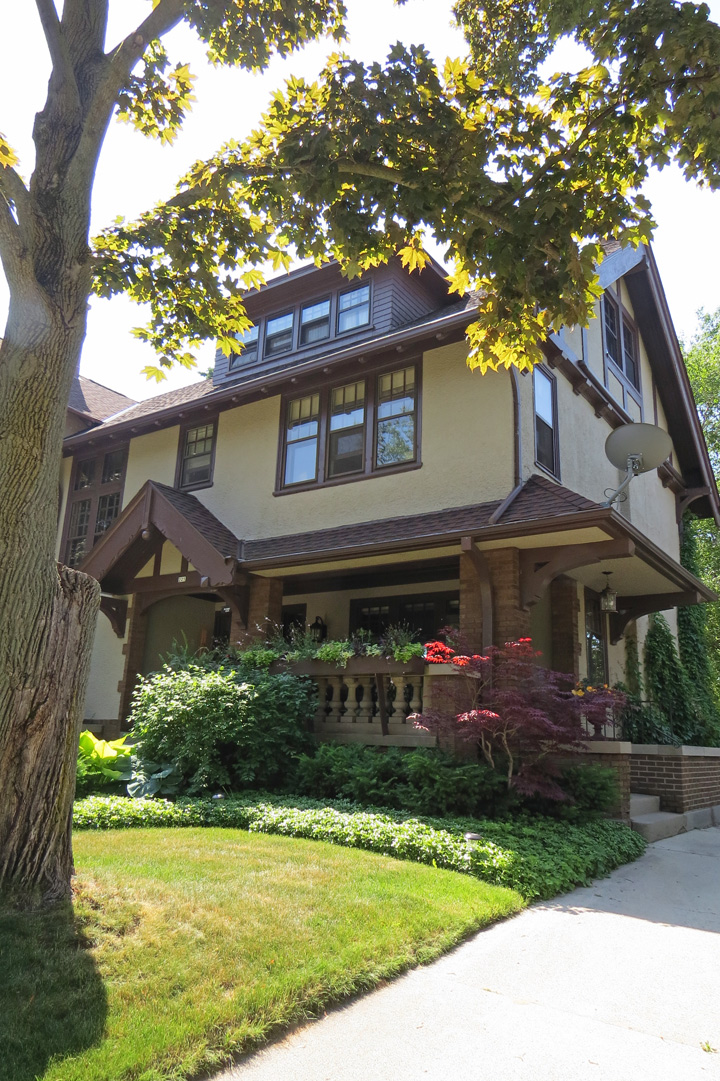 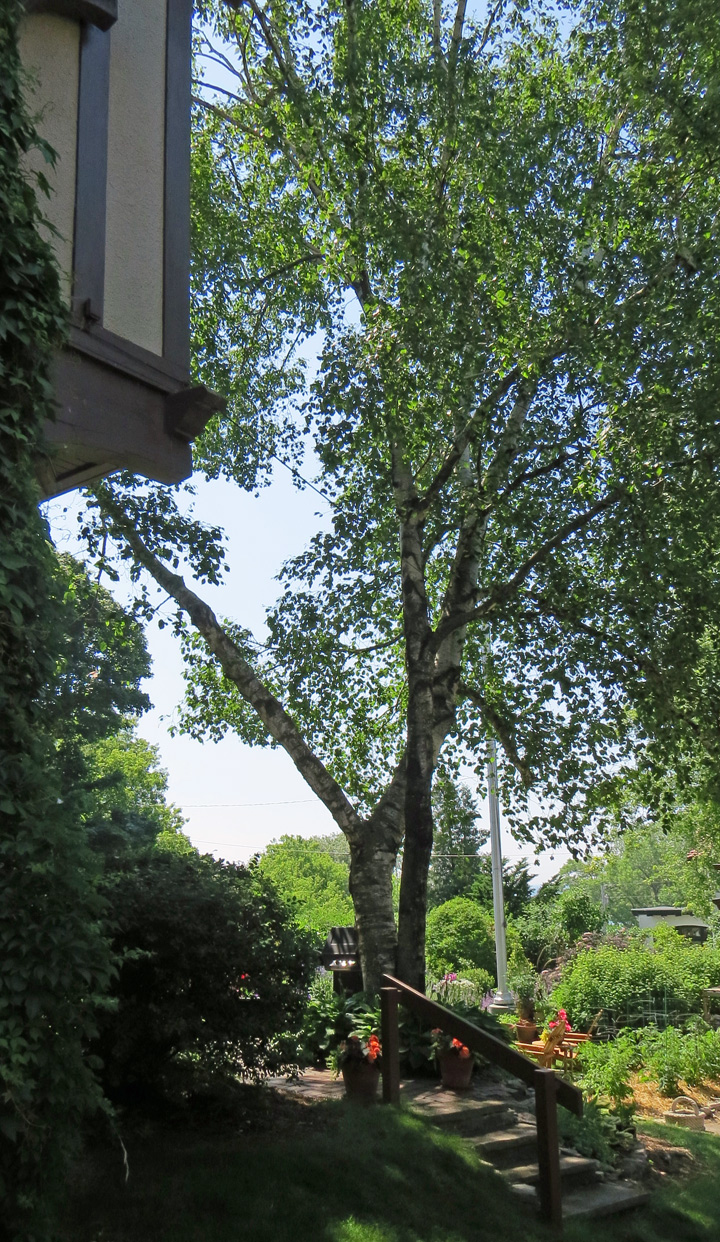 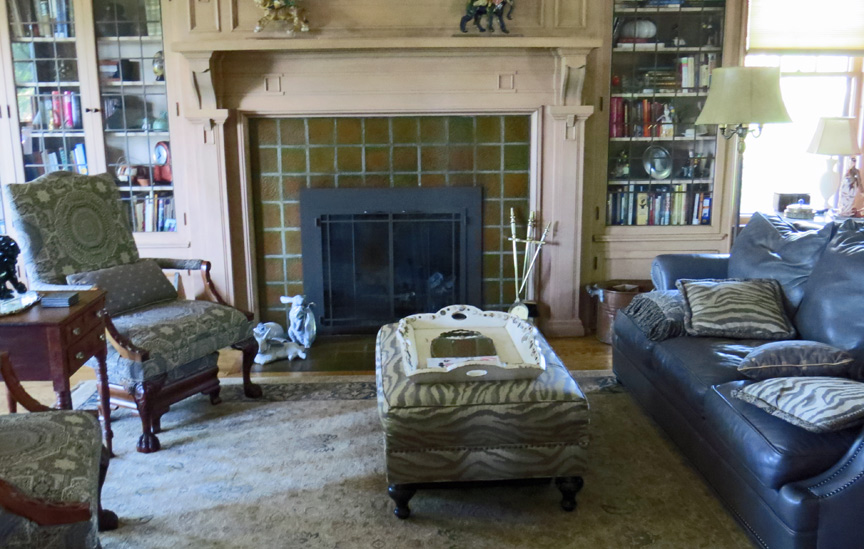 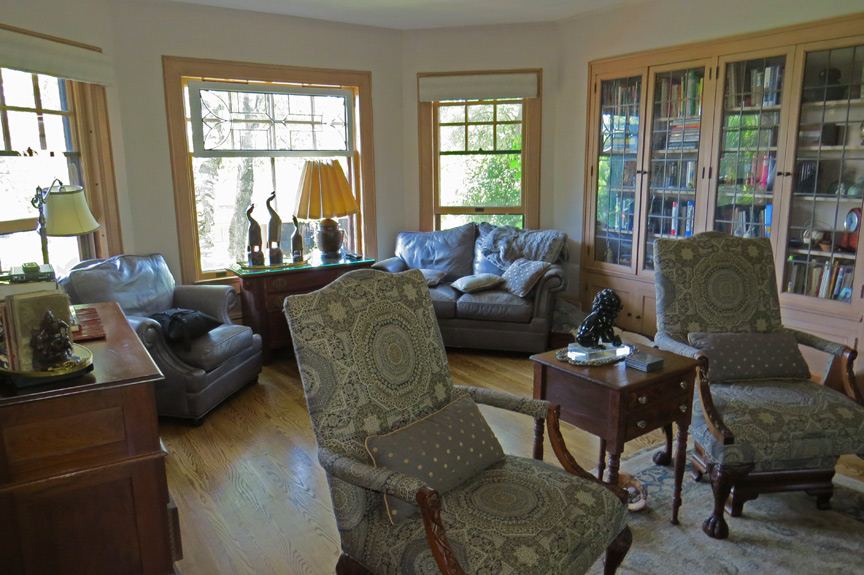 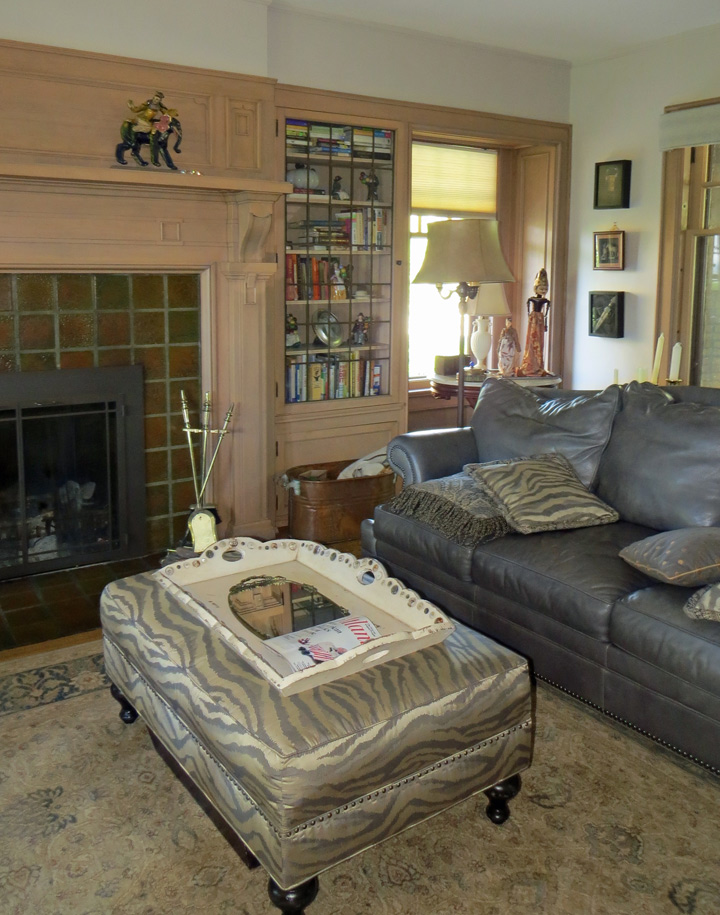 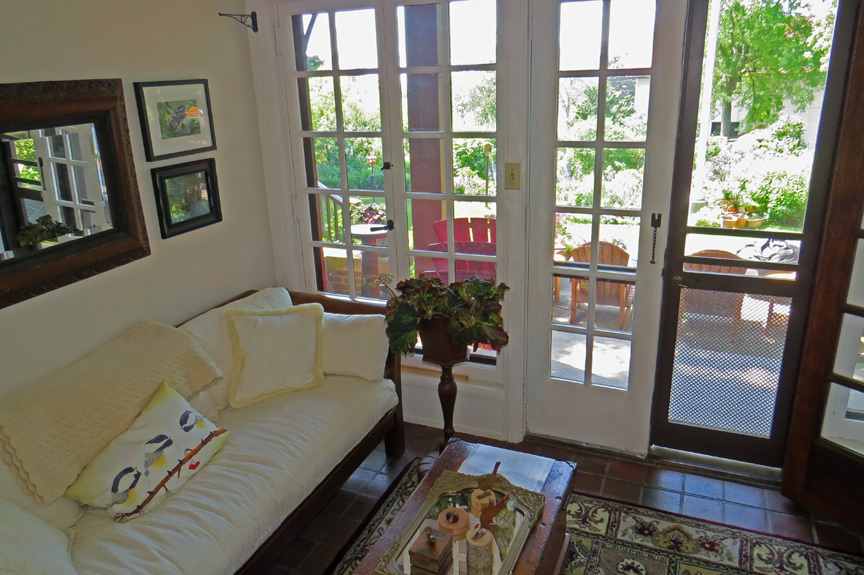 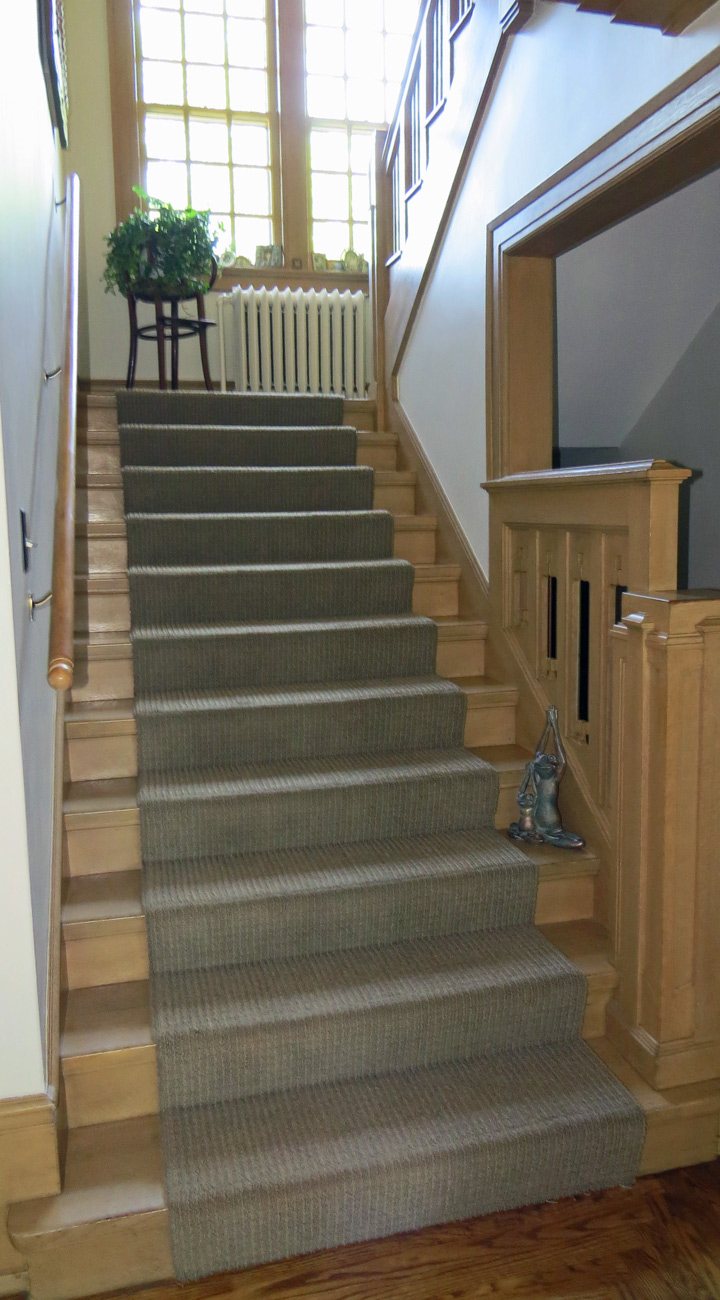 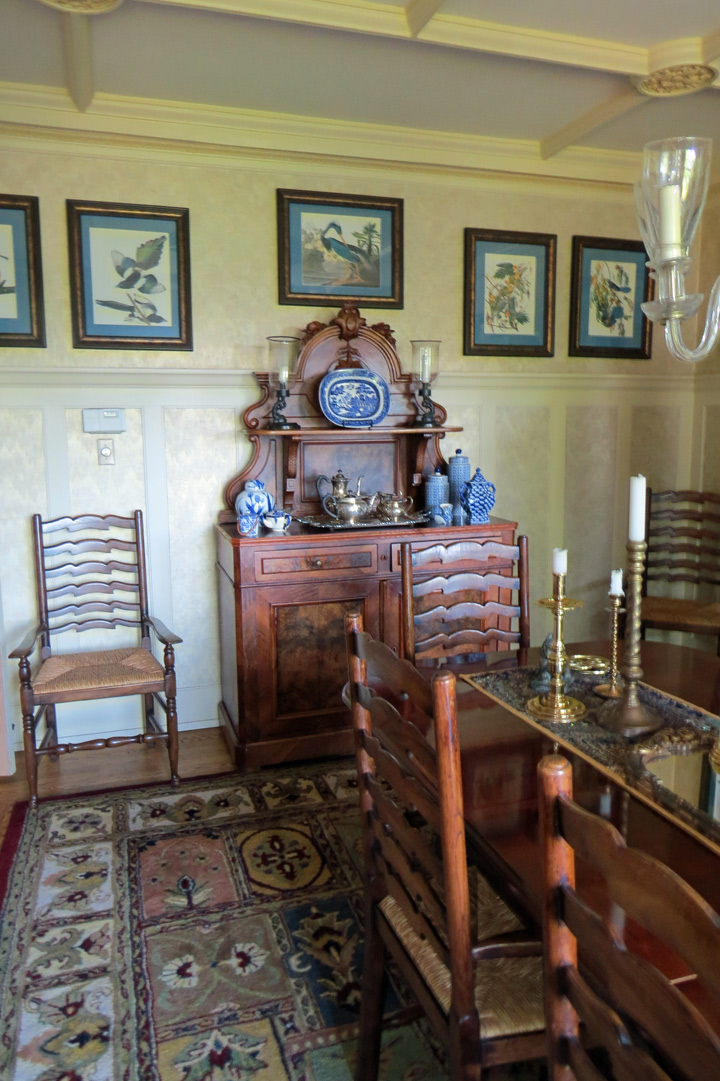 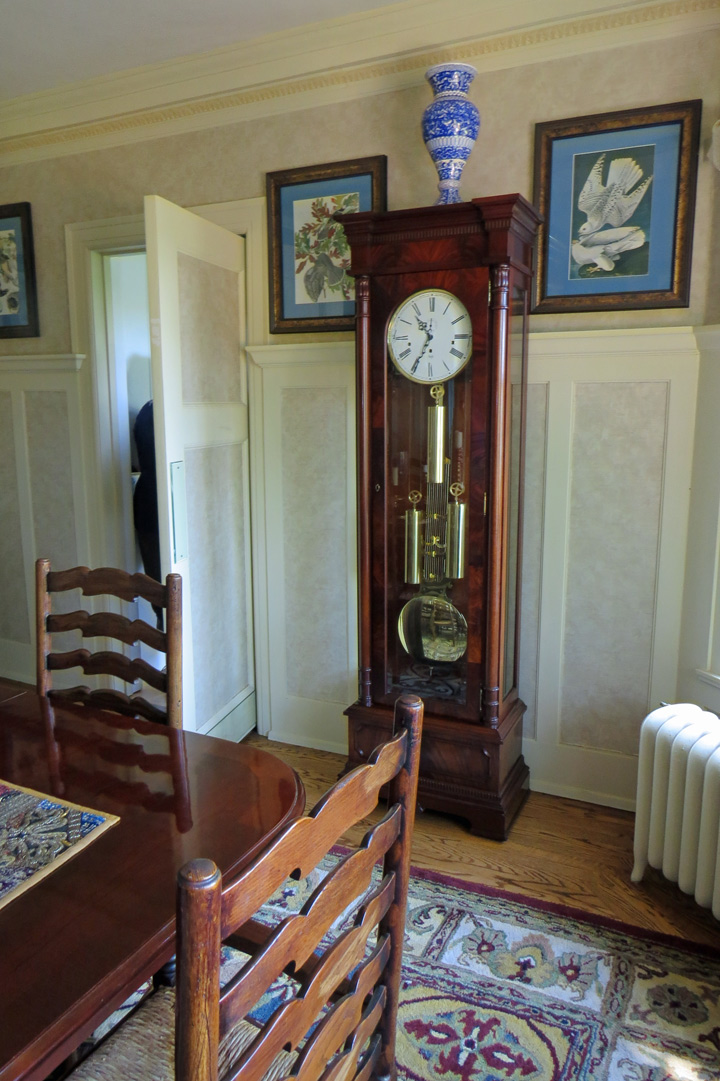 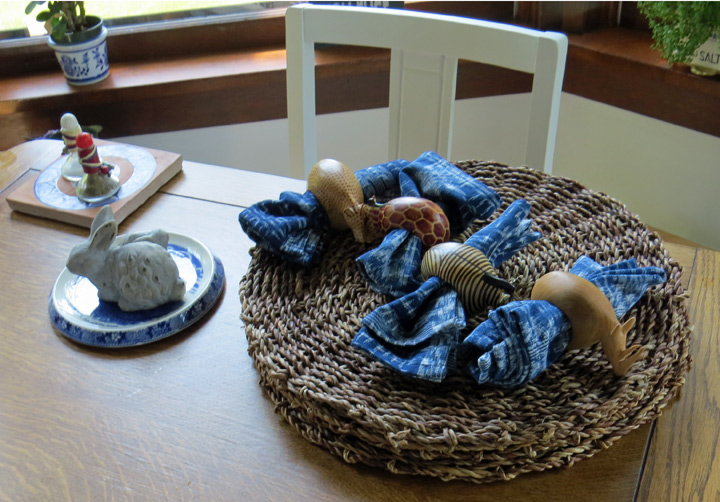 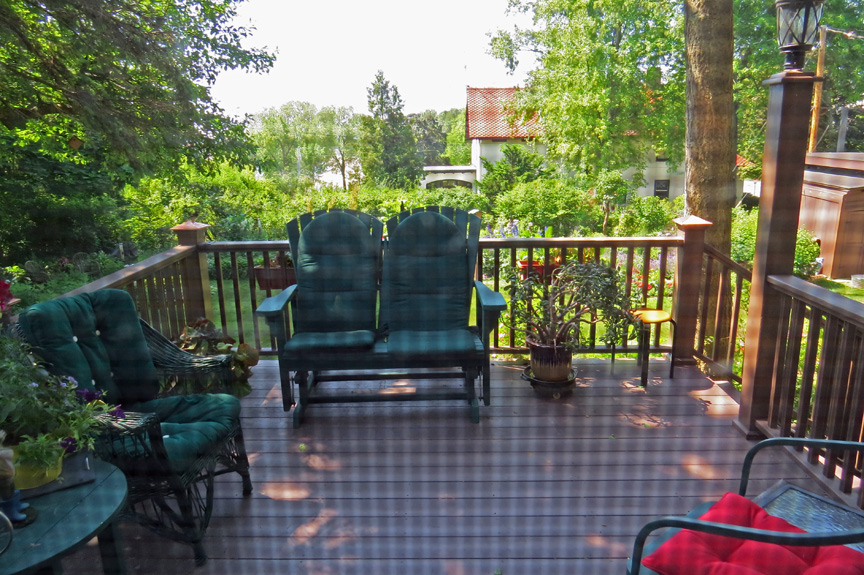 backyard as seen thru the screen