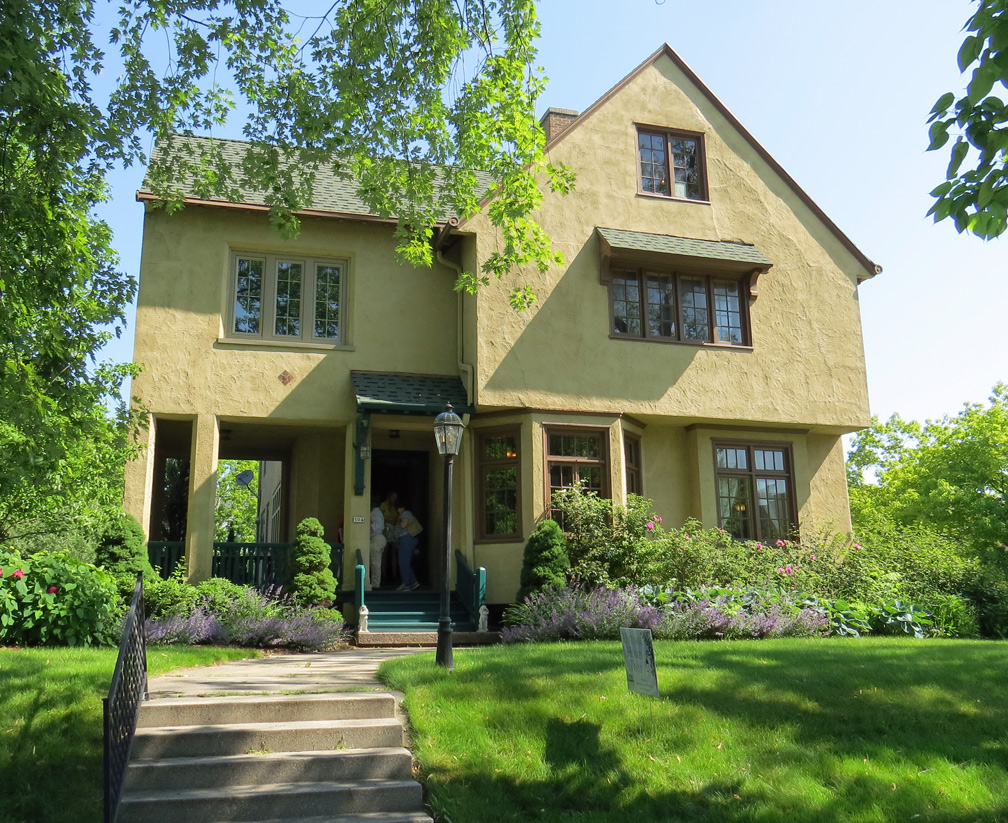 The Jerry Donohue residence, 504 Ontario Avenue, was home to a veritable dynasty of interesting people. Jerry Donohue Sr. arrived in Sheboygan Falls in 1857 and began a career in railroading. He worked his way up from a fireman to a conductor and then superintendent of tracks. He built this home about 1888. This Jerry was father to Jerry Donohue, the engineer, who worked on the Sheboygan Marsh project and virtually every other project of any size in the area. Jerry Donohue, of Donohue Engineering fame, had a son, Jerry Donohue, the physical chemist, who worked with Watson and Crick to discover the structure of DNA. This beautiful home saw three generations of Donohues make history. 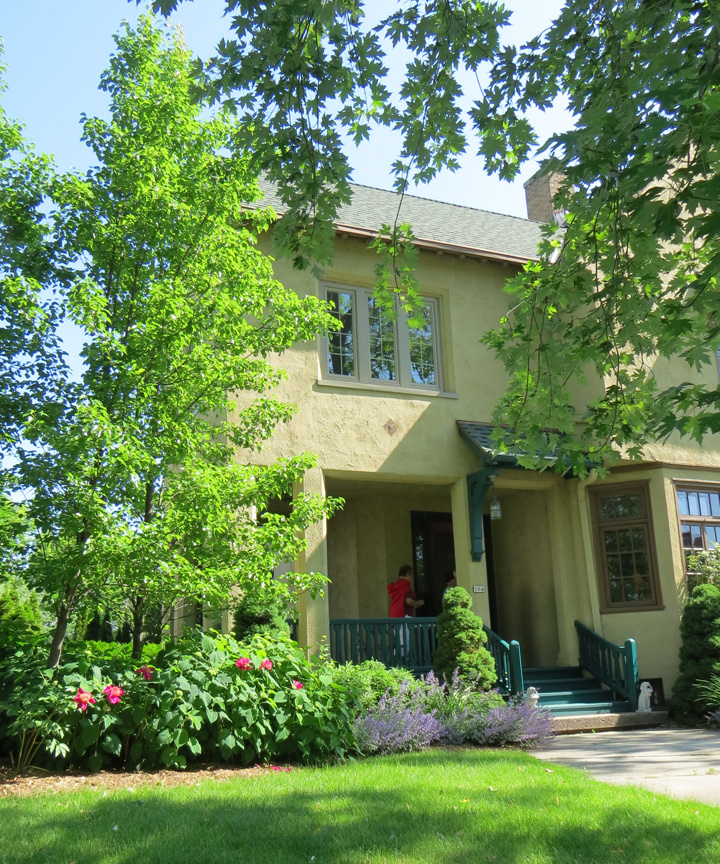 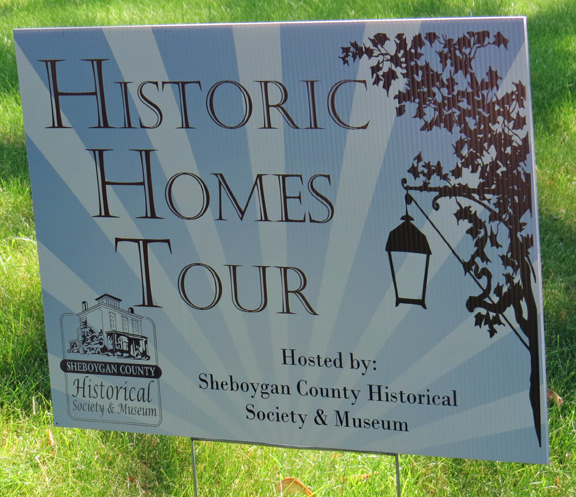 on the historic home tour 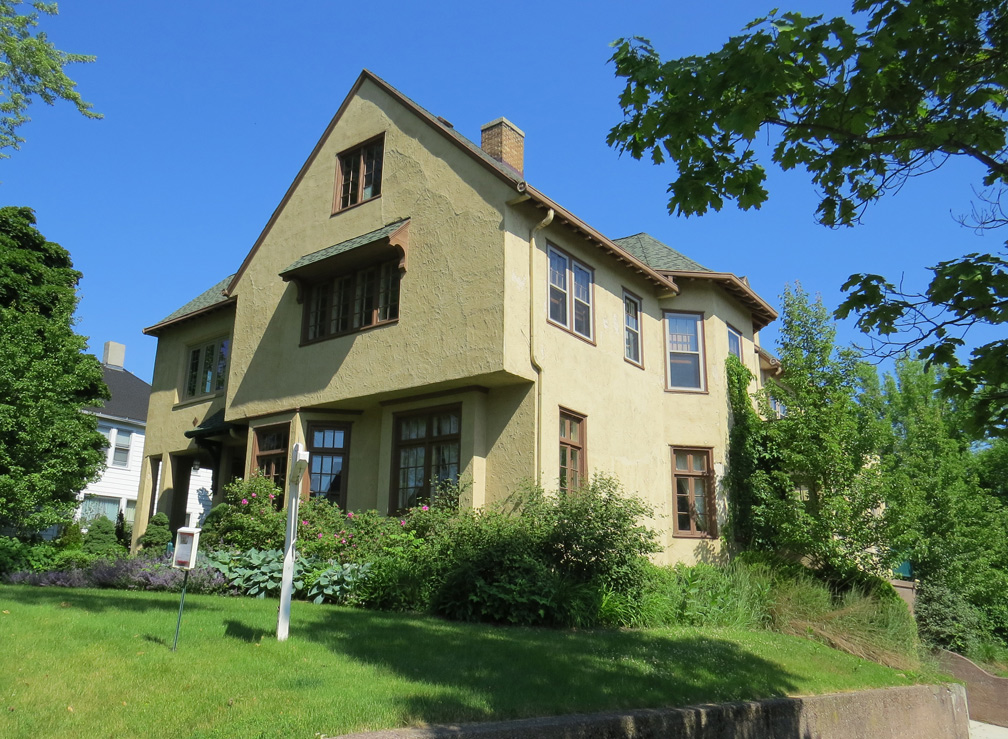 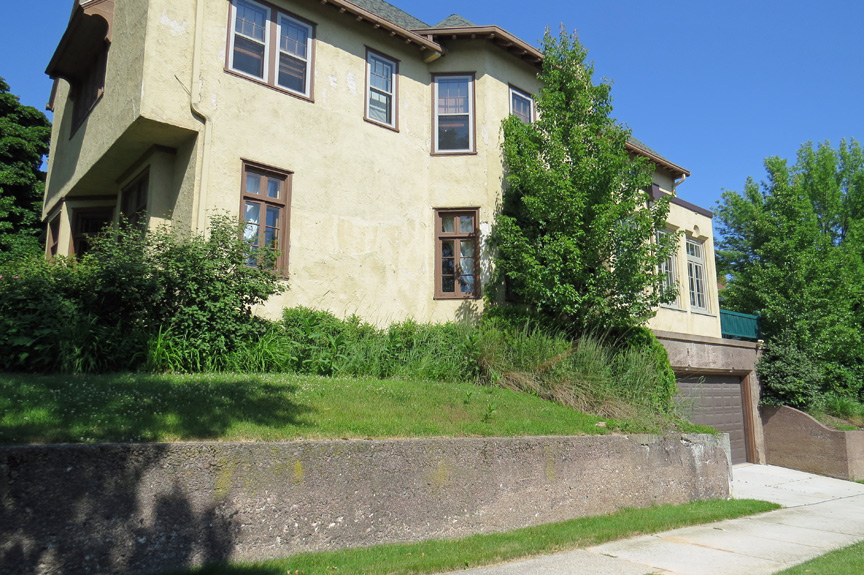 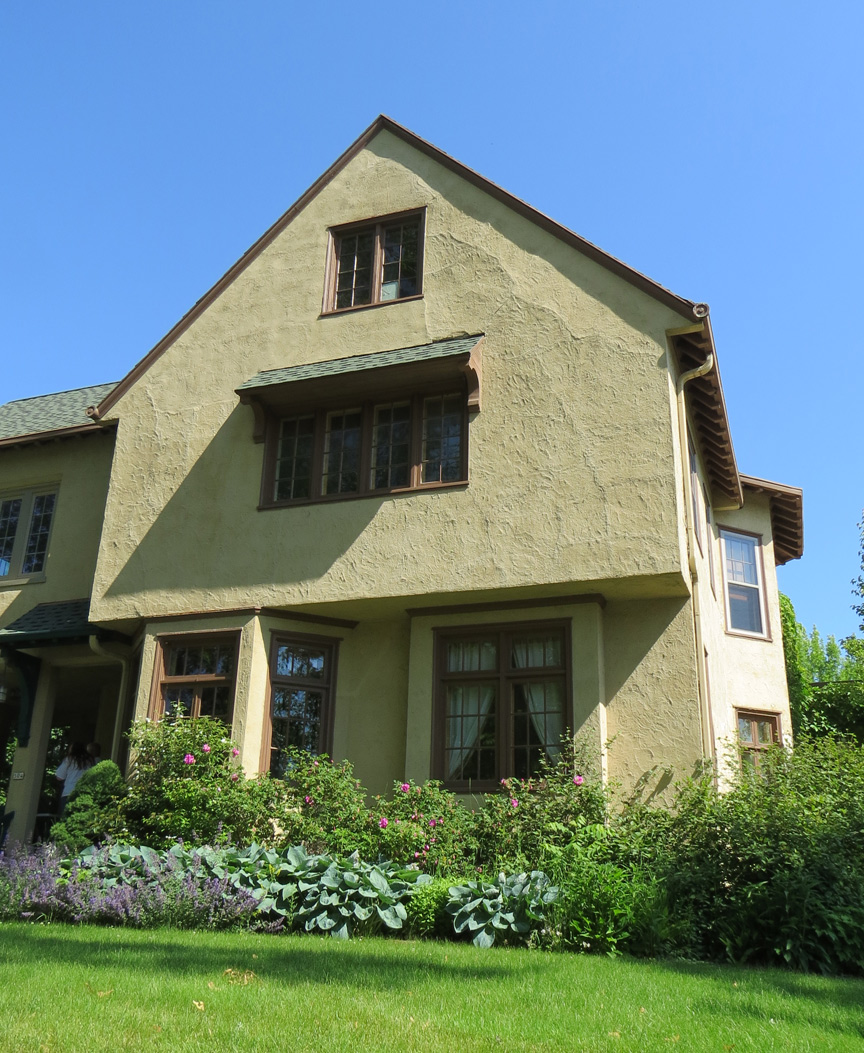 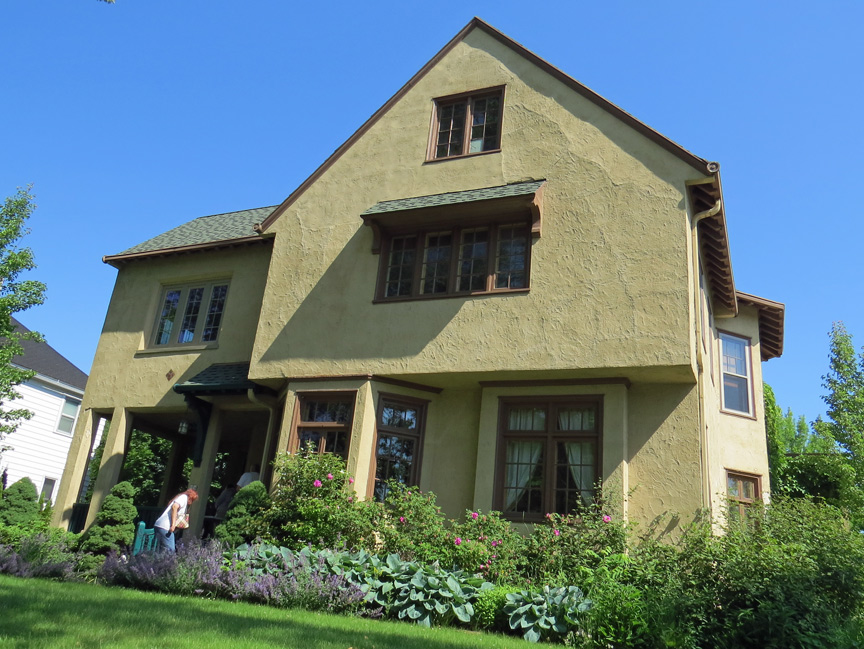 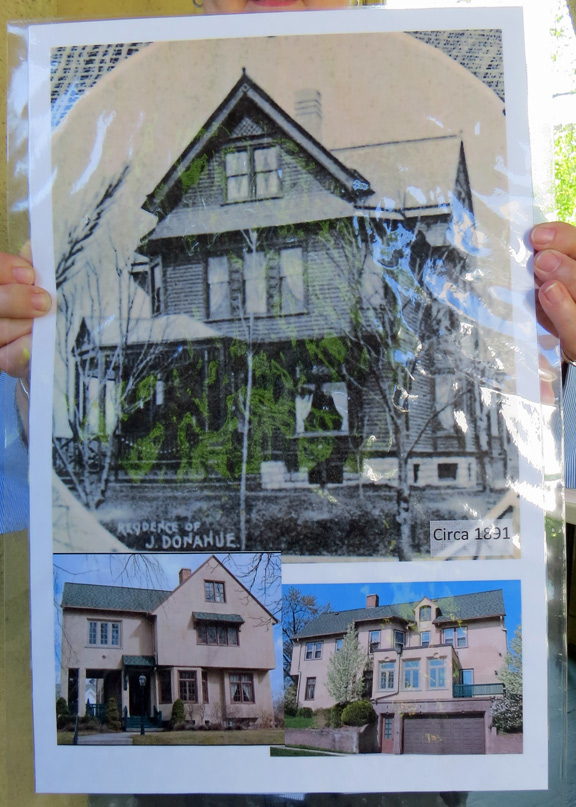 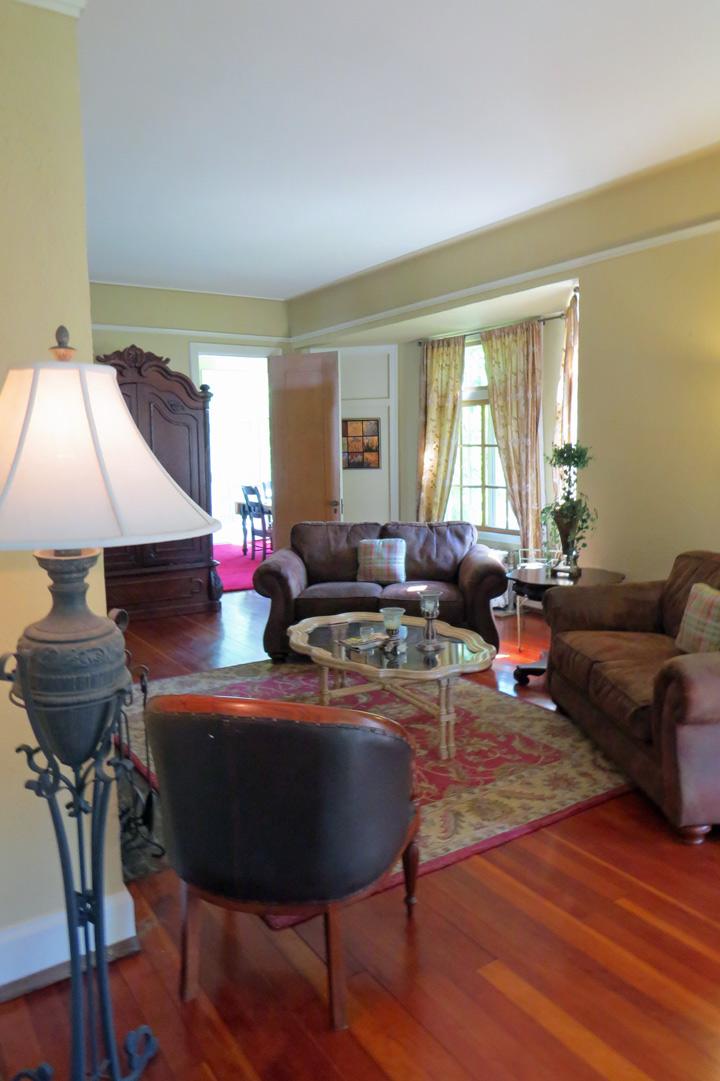 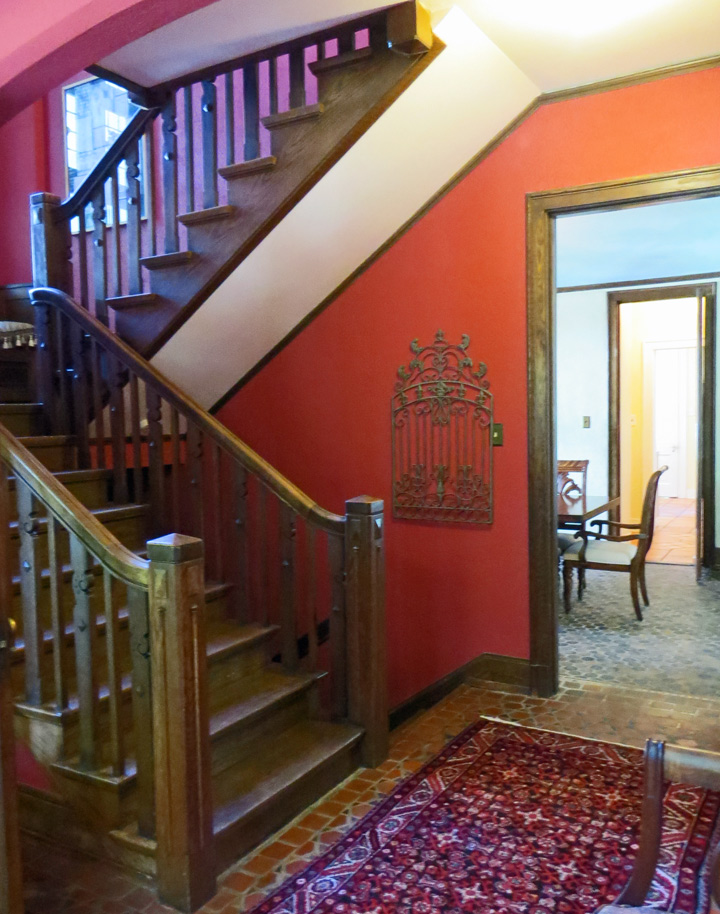 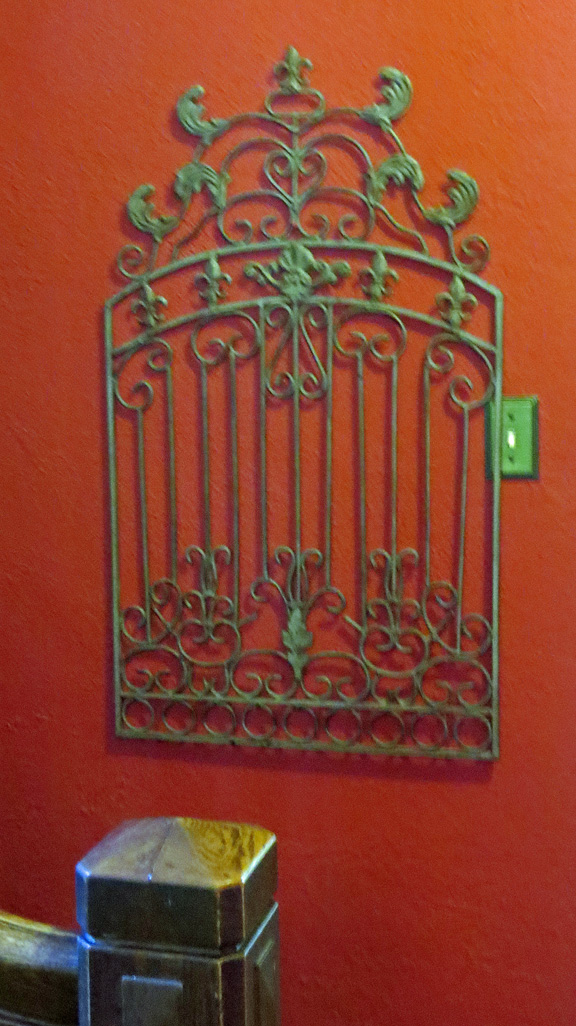 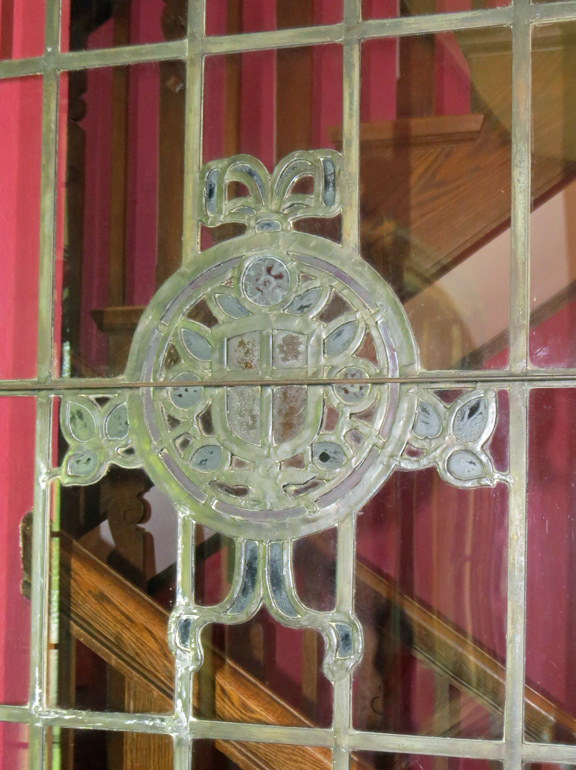 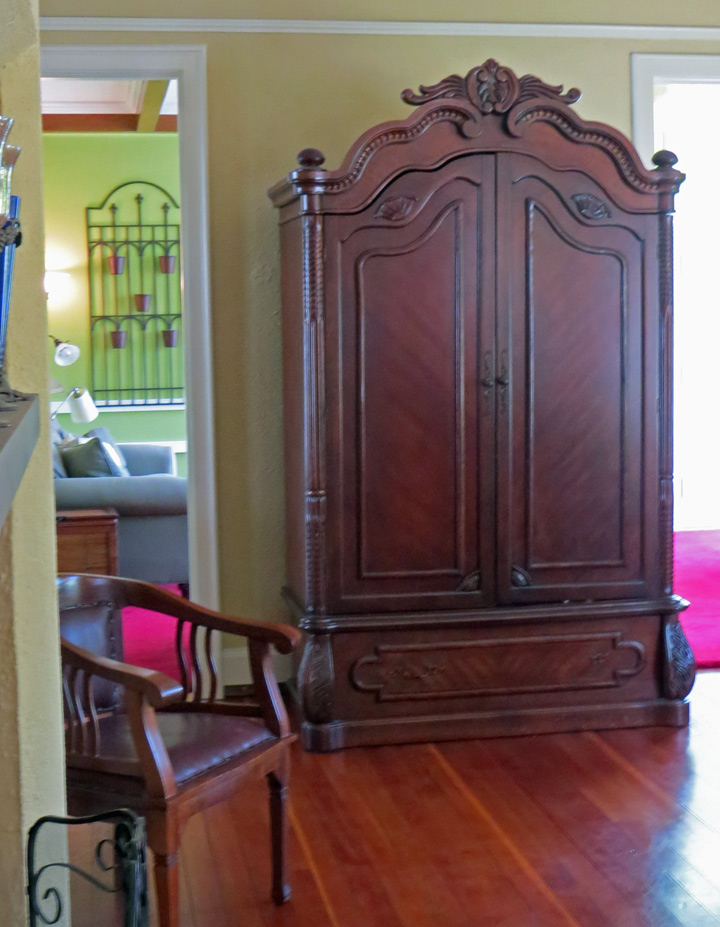 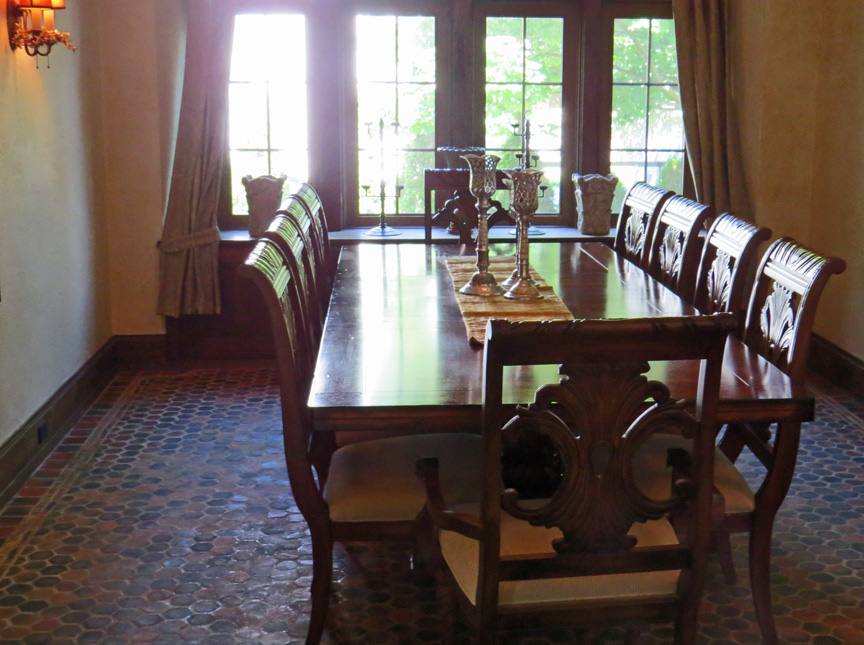 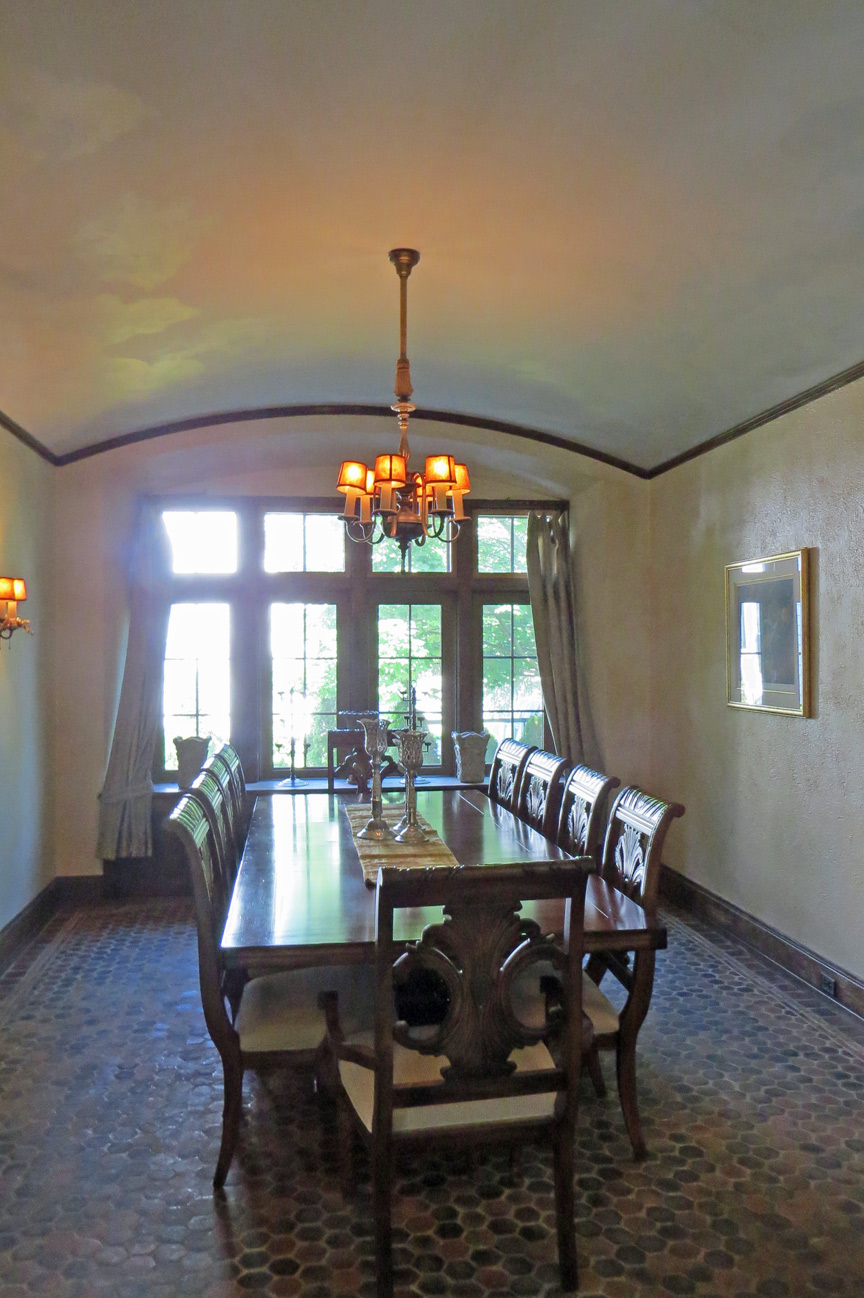 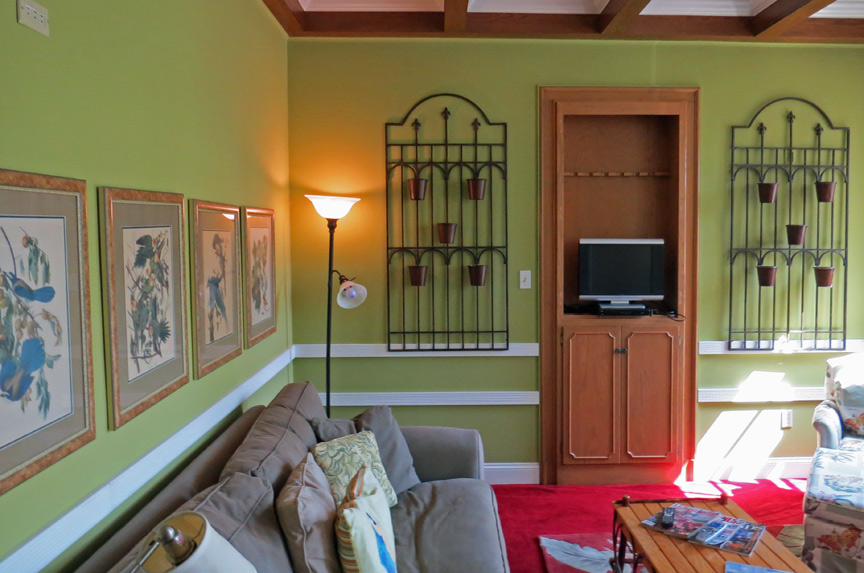 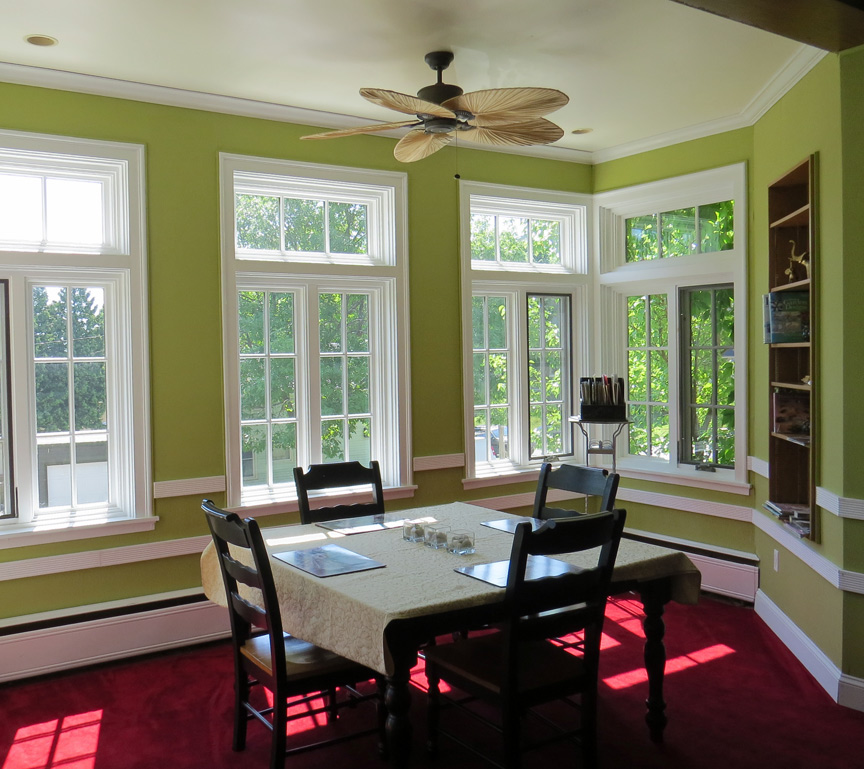 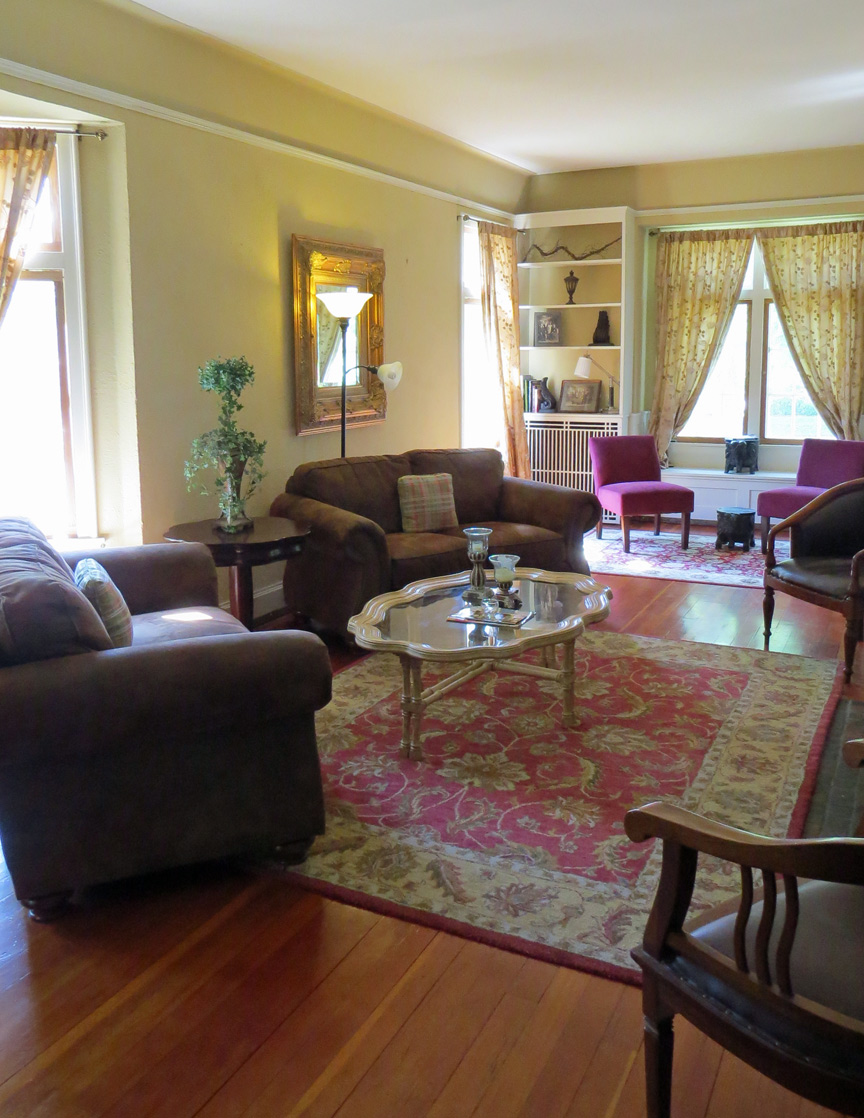 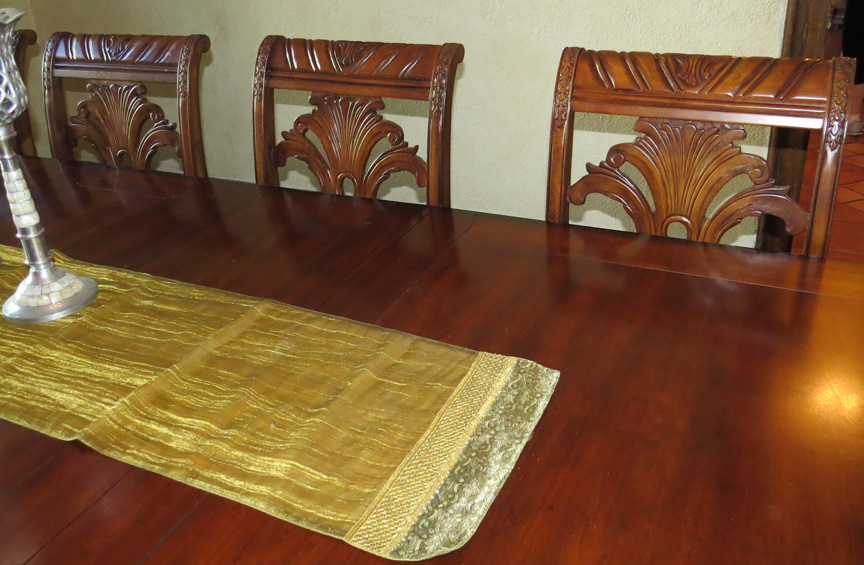 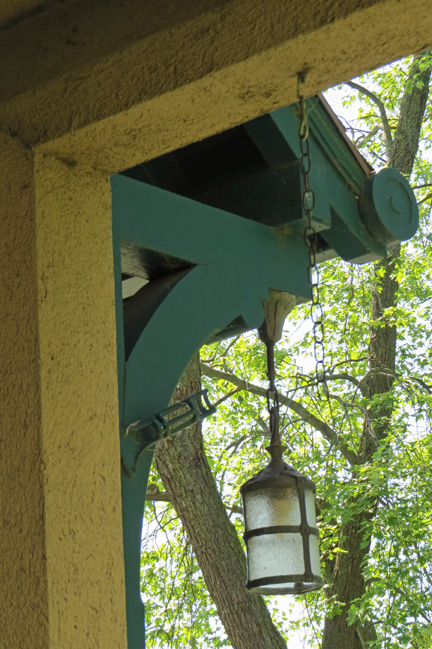 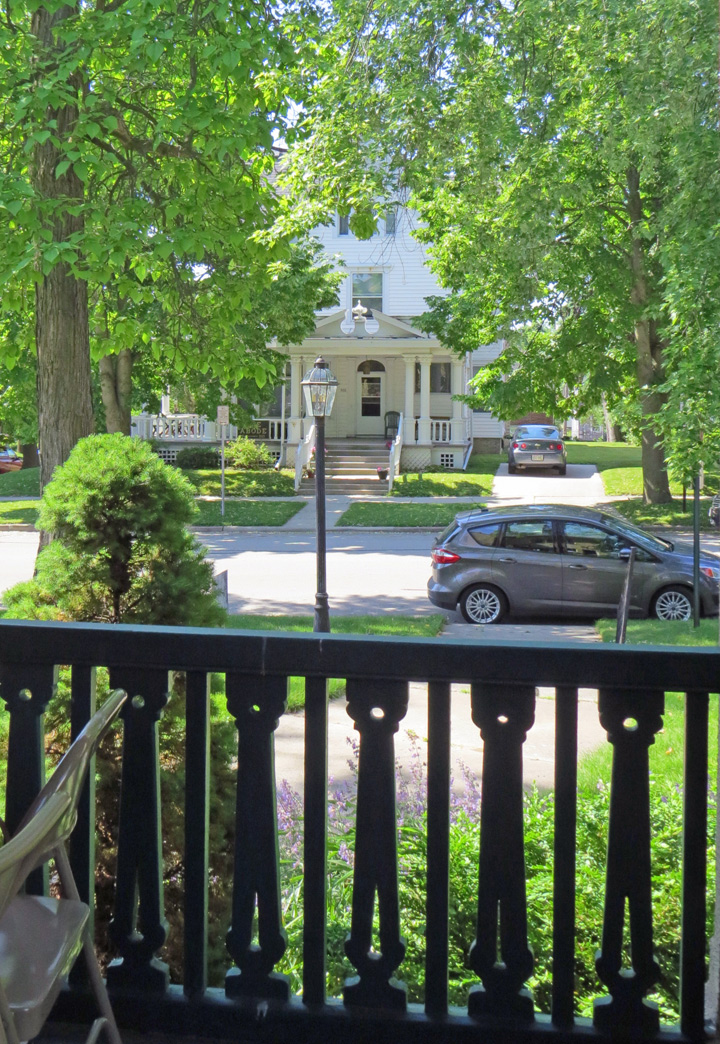 house across the street