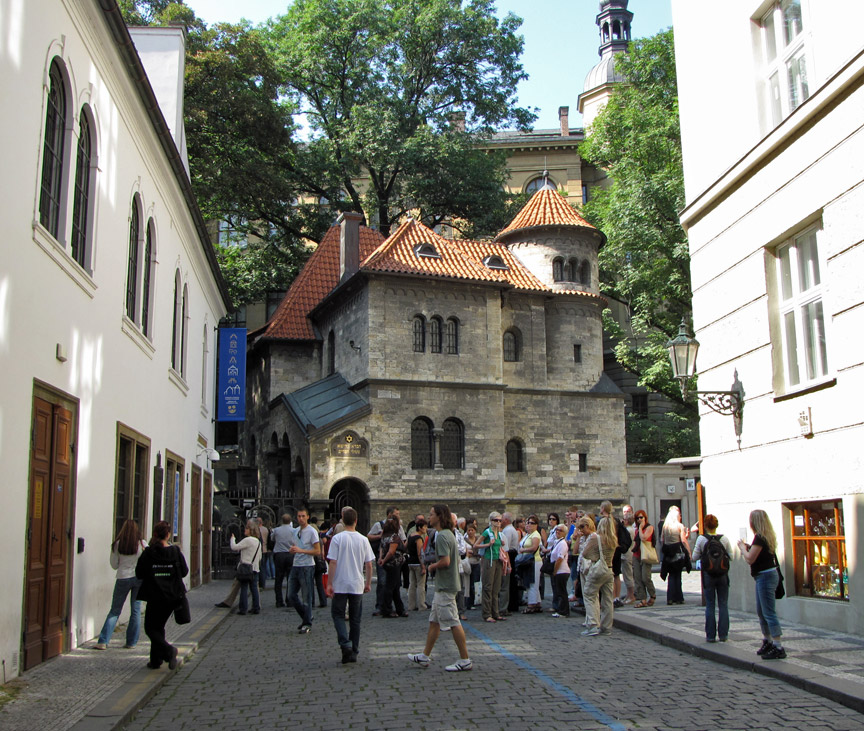 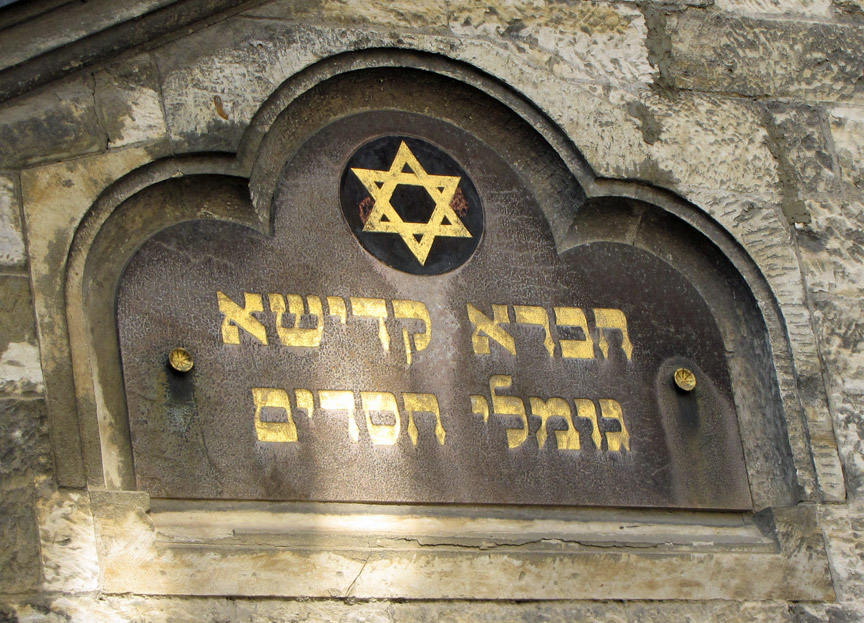 Completed in 1270 in gothic style, it was one of Prague's first gothic buildings. A still older Prague synagogue, known as the Old Synagogue, was demolished in 1867 and replaced by the Spanish Synagogue. 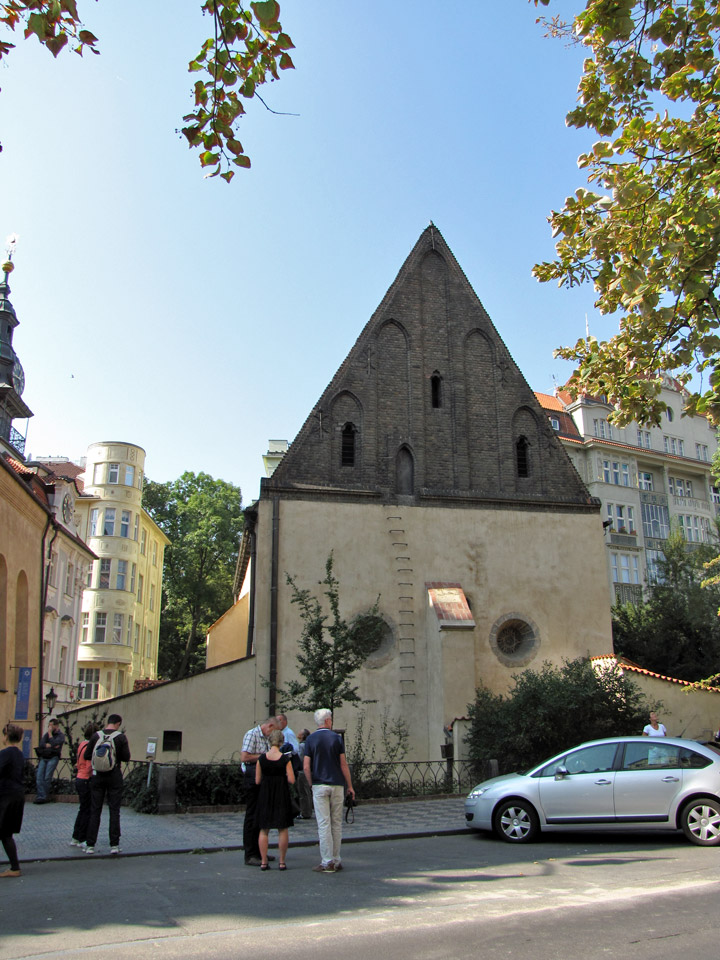 There are two explanations for the name "Alt-Neu." The first is based on the German and Yiddish translation of Alt-Neu as "Old-New." According to this explanation, the synagogue was originally called the New or Great Synagogue and later, when newer synagogues were built in the 16th century, it became known as the Old-New Synagogue. Another view says this may be a mistranslation. According to this version, the synagogue is believed to have been built from stones from the Temple in Jerusalem, and the synagogue was built "on condition", in Hebrew: Al-Tnai, that the stones would be returned after the reconstruction of the Temple. 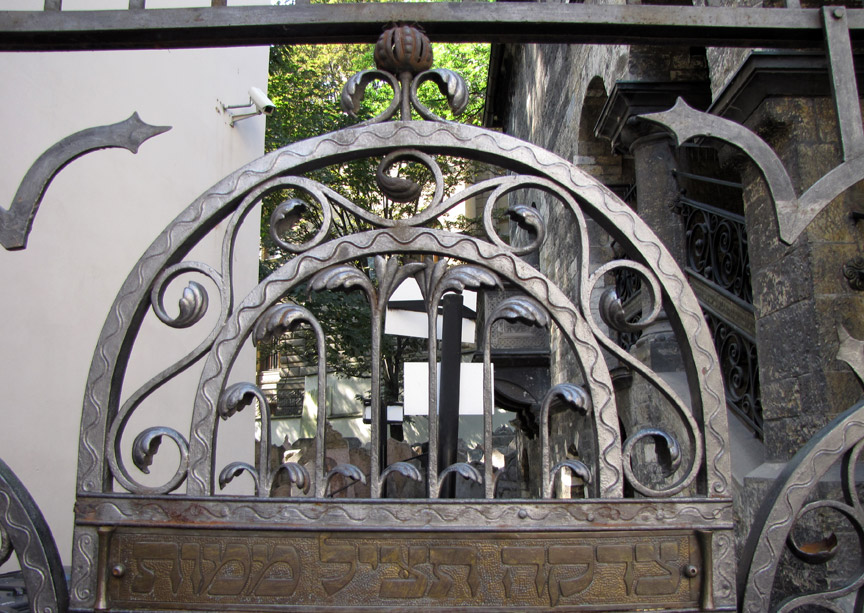 Nine steps lead from the street into a vestibule, from which a door opens into a rectangular nave with six vaulted bays. Two large pillars aligned east to west in the middle of the room each support the interior corner of four bays. The bays have two narrow Gothic windows on the sides, for a total of twelve, representing the twelve tribes of Israel. The narrow windows are probably responsible for many descriptions of the Altneu Shul as being dark and dingy, but it is now brightly lit, with several electric chandeliers.
Synagogue interior. Notice the filleted ceiling with five nervures instead of four, which could have been a reminder of the Christian cross. 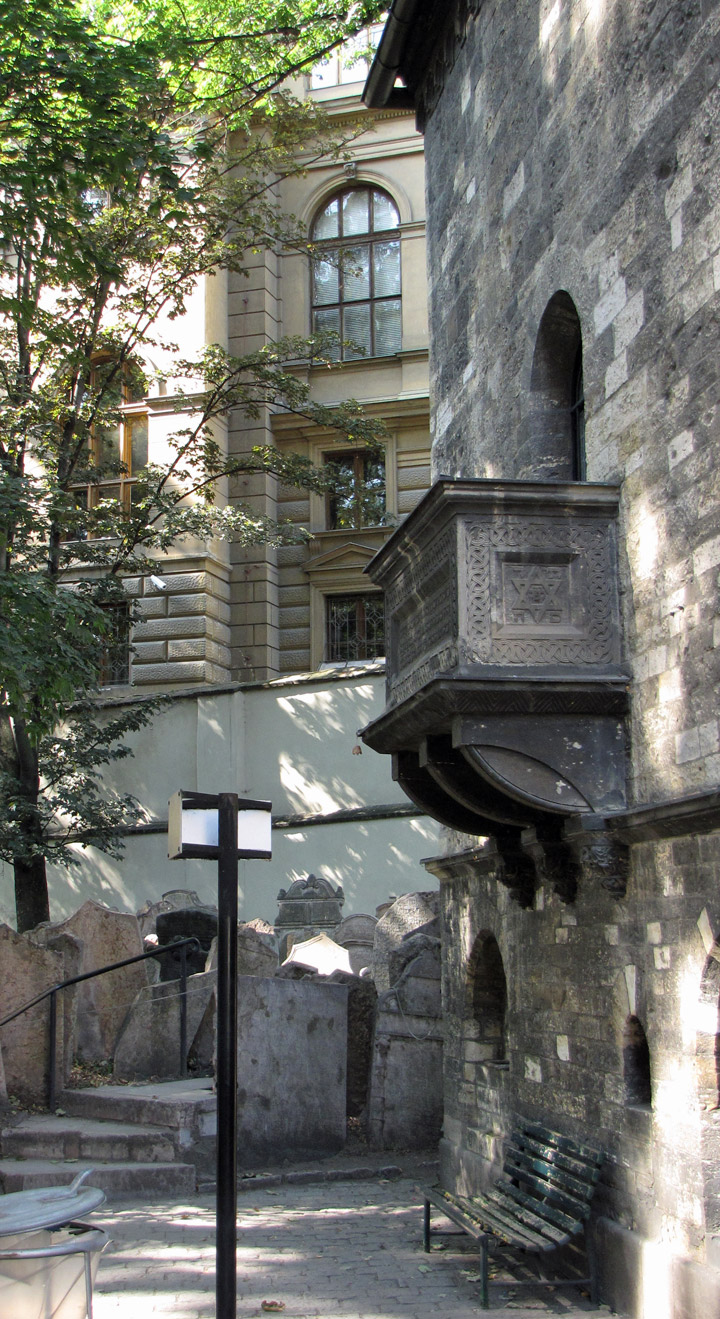 The bimah from which Torah scrolls are read is located between the two pillars. The Aron Kodesh where the Torah scrolls are stored is located in the middle of the customary eastern wall. There are five steps leading up to the Ark and two round stained glass windows on either side above it. A lectern in front of the ark has a square well a few inches below the main floor for the service leader to stand in. 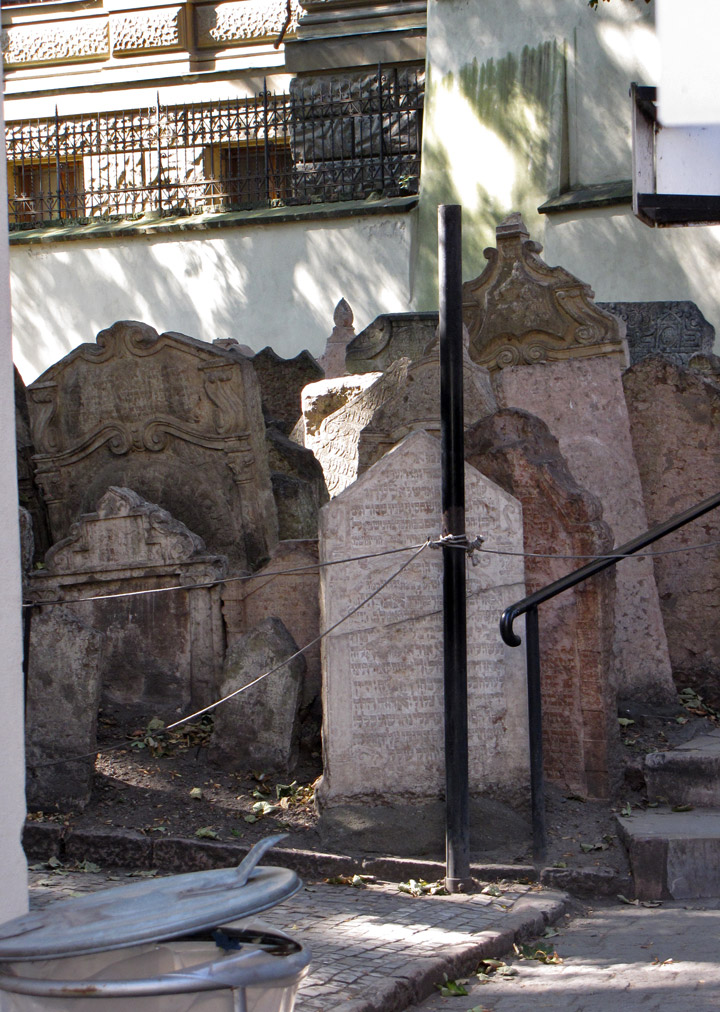 The synagogue follows orthodox custom, with separate seating for men and women during prayer services. Women sit in an outer room with small windows looking into the main sanctuary. The framework of the roof, the gable, and the party wall date from the Middle Ages. 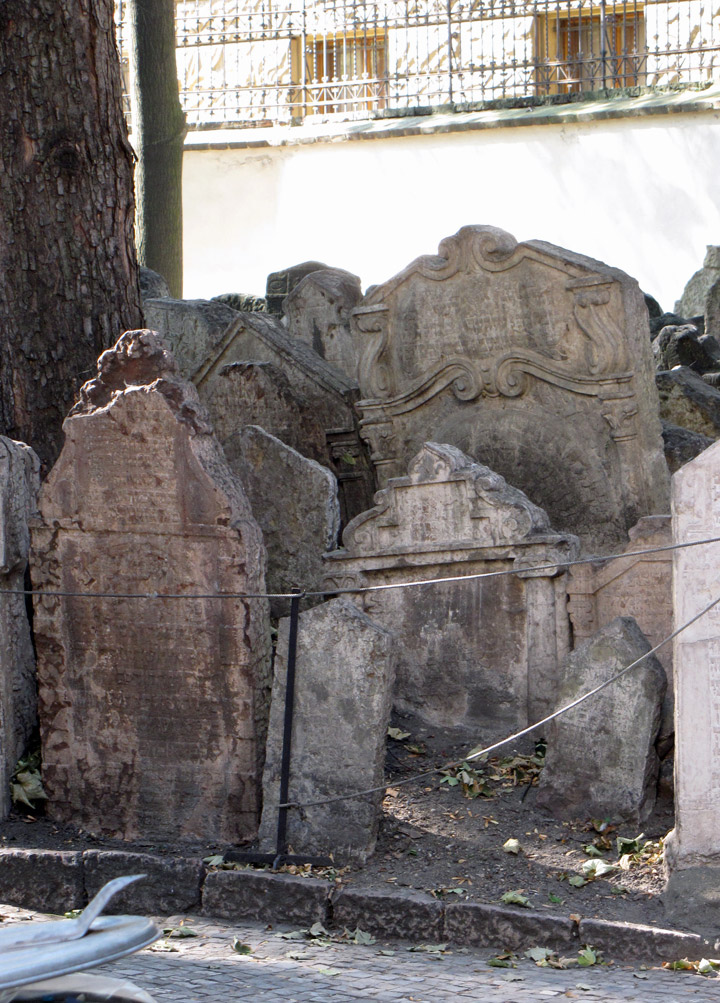 An unusual feature is a large flag on a standard at the west pillar bearing a Star of David, the text of Shema Yisrael, and a Yarmulke-Jewish hat-are the last a symbols of the Jewish community in Prague since the 15th century. The right to carry a flag, a symbol of community autonomy, was granted by Ferdinand II, Holy Roman Emperor in recognition of the services of the Jews in the defense of Prague against the Swedes. The current flag was presented to the Jews by Charles VI (the flag now on display is a replica). 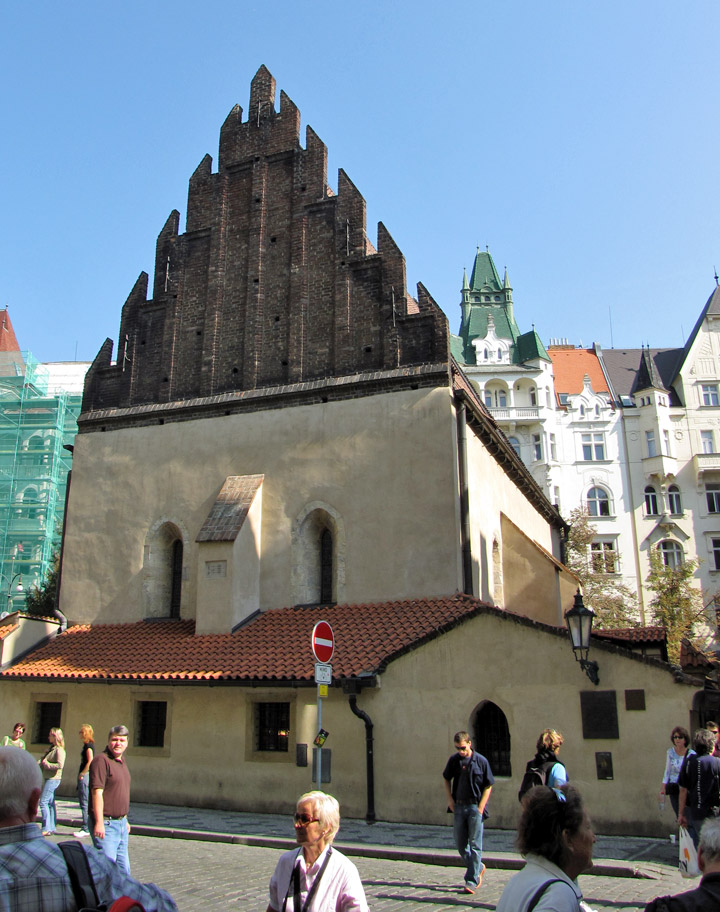 It is said that the body of Golem (created by Rabbi Judah Loew ben Bezalel) lies in the attic where the genizah of Prague's community is kept. A legend is told of a Nazi agent during World War II broaching the genizah, but who perished instead. In the event, the Gestapo apparently did not enter the attic during the war, and the building was spared during the Nazis' destruction of synagogues. The lowest three meters from the stairs leading to the attic from the outside have been removed and the attic is not open to the general public. 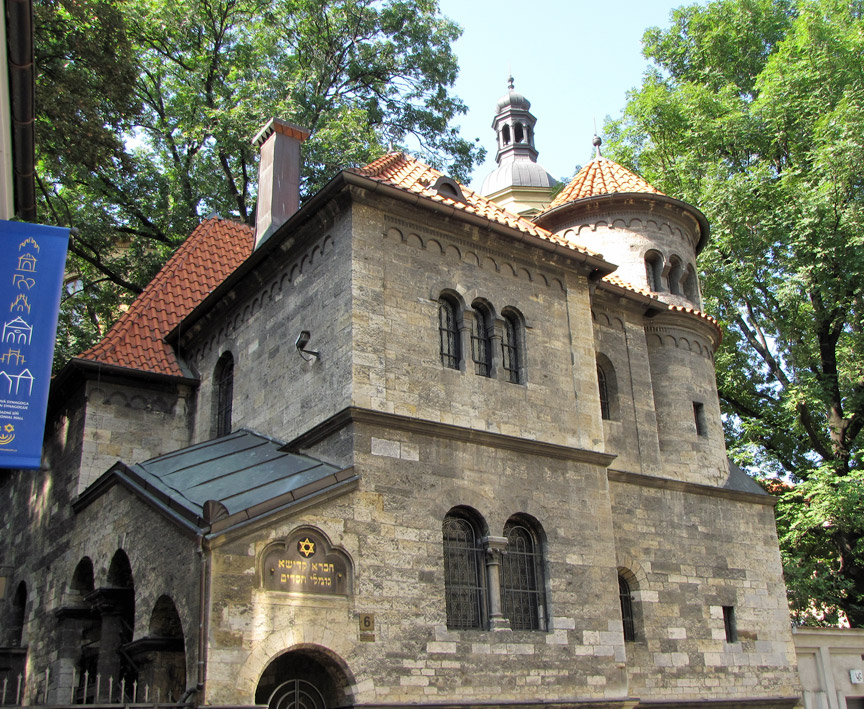 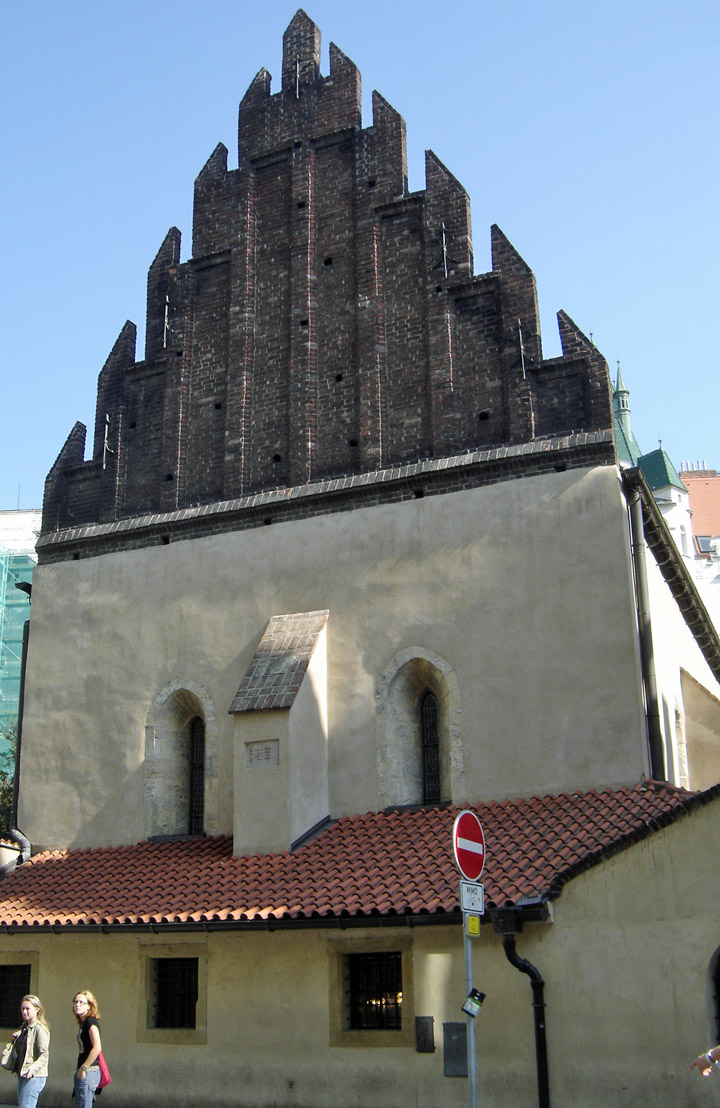 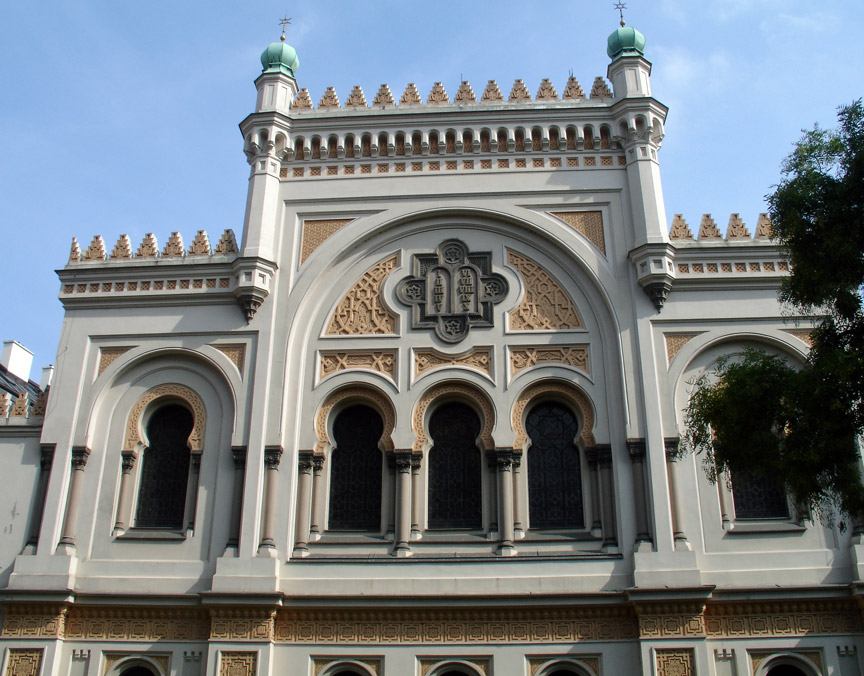 The Spanish Synagogue is a Moorish Revival synagogue built in Prague in 1868 to the design of Vojtěch Ignátz Ullmann. The facade copies the form of the Leopoldstädter Tempel, built in Vienna, Austria, in 1853, a tripartite facade with a tall central section flanked by lower wings on each side. As in Vienna, the central section is topped by a pair of domed turrets. 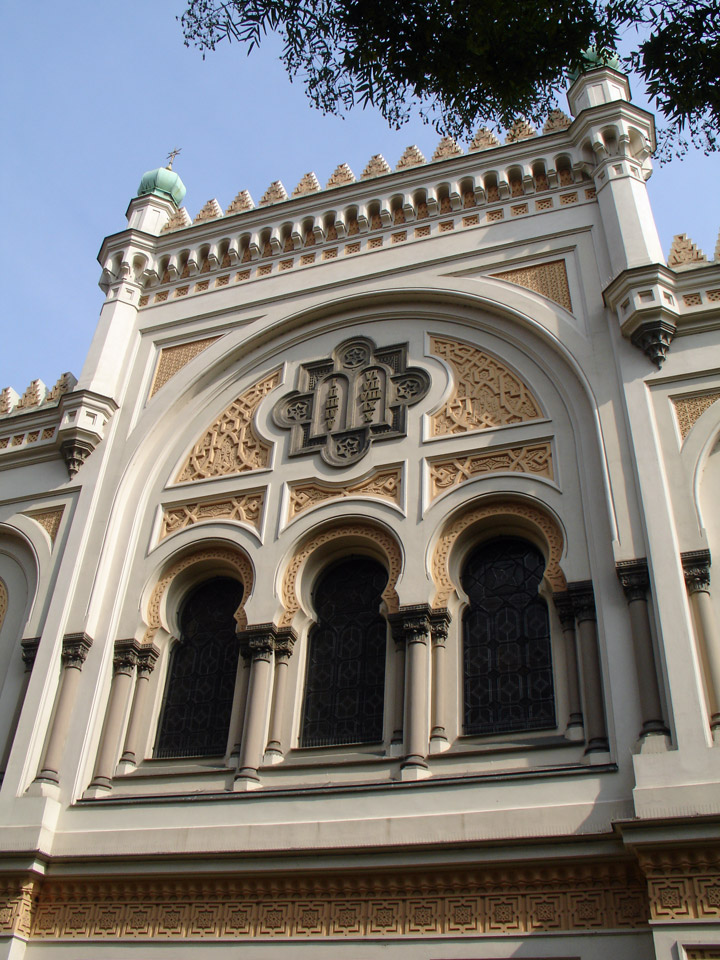 The synagogue is most remarkable for the elaborate style of the interior, every surface is covered by elaborate Islamic-style polychrome and gilded patterns, some painted and some carved or molded. 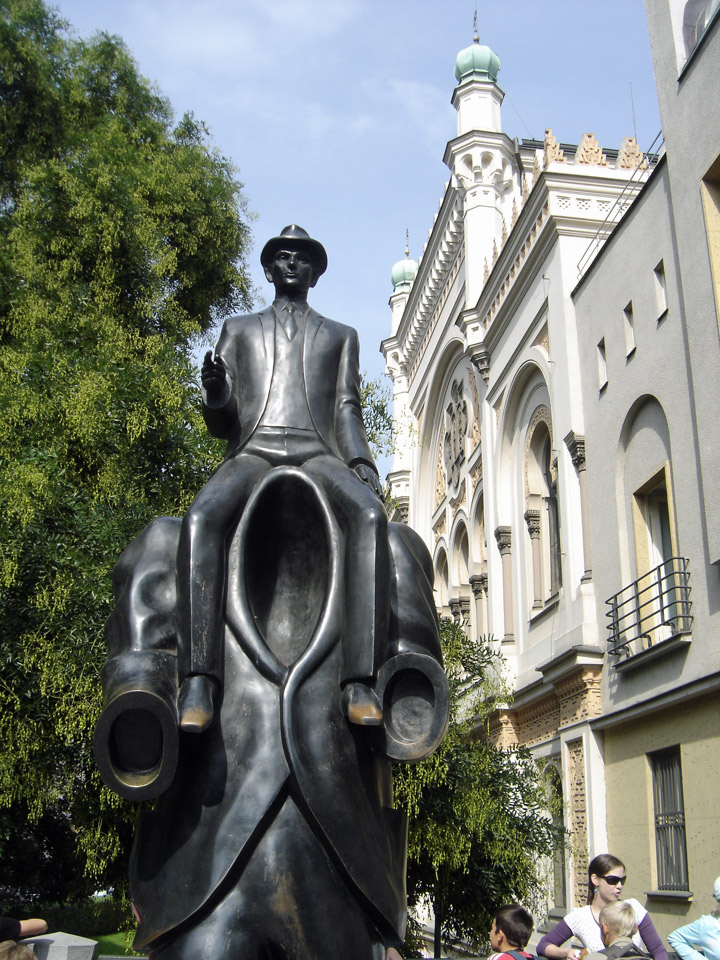 During the Second World War, the Germans used the building as a repository for property taken from the Jews. The building underwent a restoration in the late 1990s. 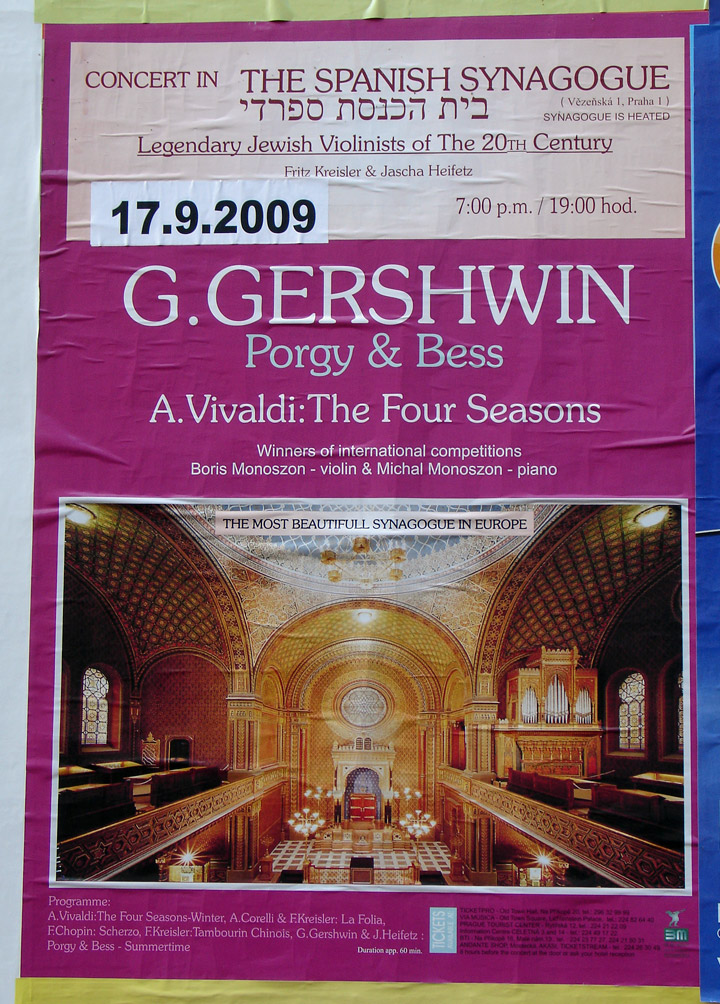 The building is owned by the Jewish Museum of Prague, and is used as a museum and concert hall. 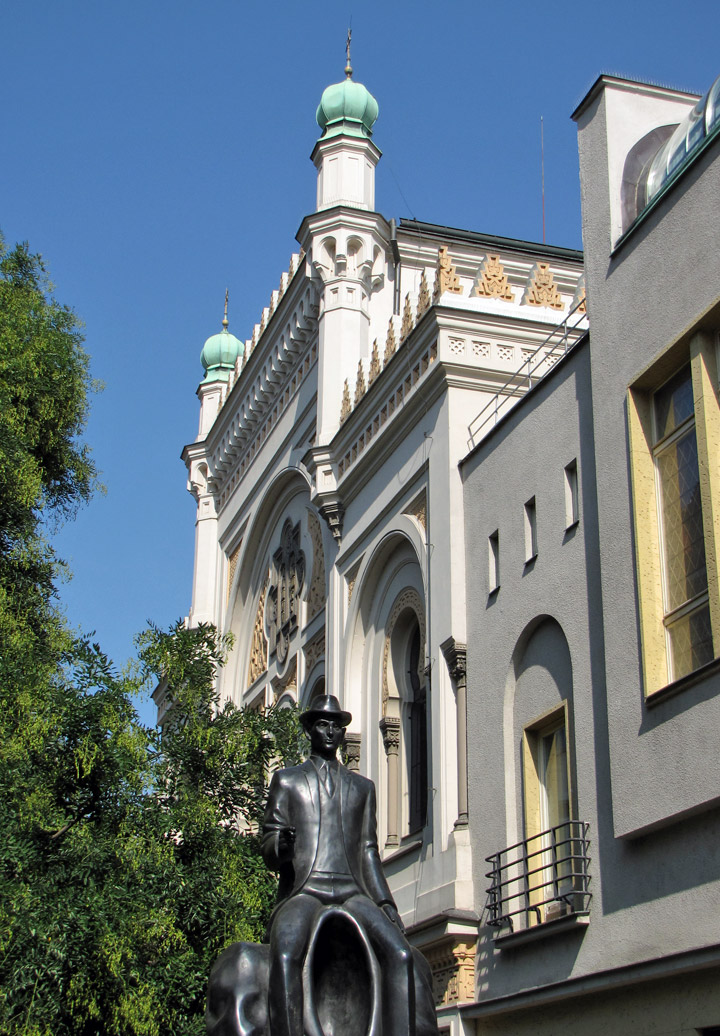 Despite its name, the synagogue was never used by a Spanish or Sephardic congregation: it was in fact an early Reform temple. There are two theories to account for the synagogue's name.
1. The Moorish architectural style may have been found reminiscent of the Golden age of Jewish culture in Spain.
2. The synagogue was on the site of the city's most ancient synagogue, which may originally have been used by Byzantine Jews. Some awareness of this fact may have given rise to the legend of a historic Sephardic community. 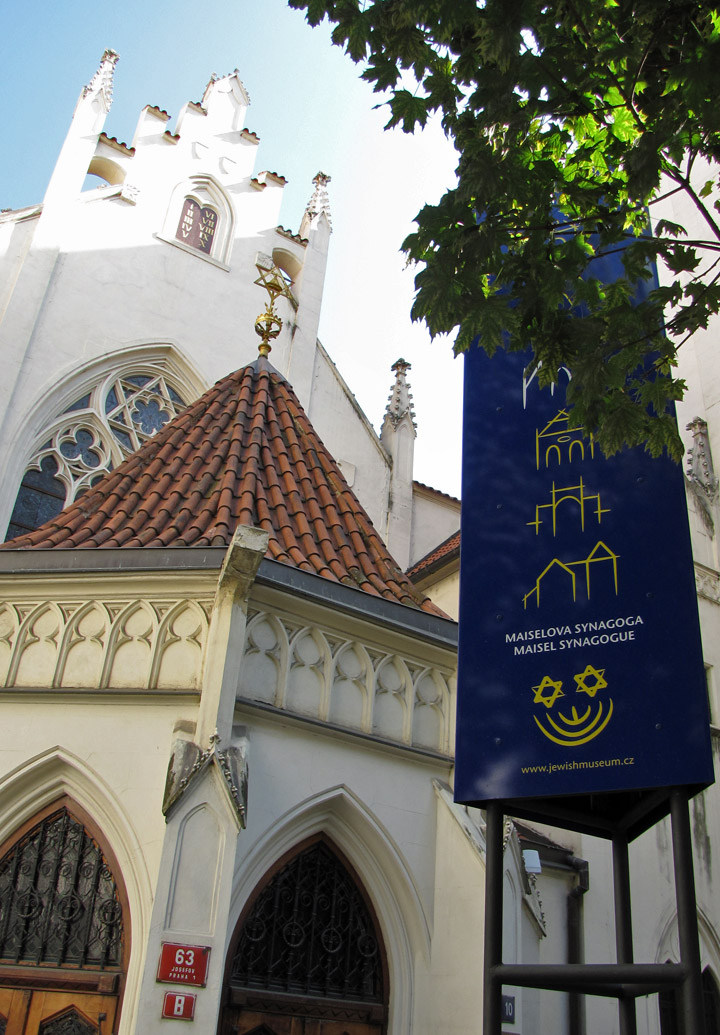 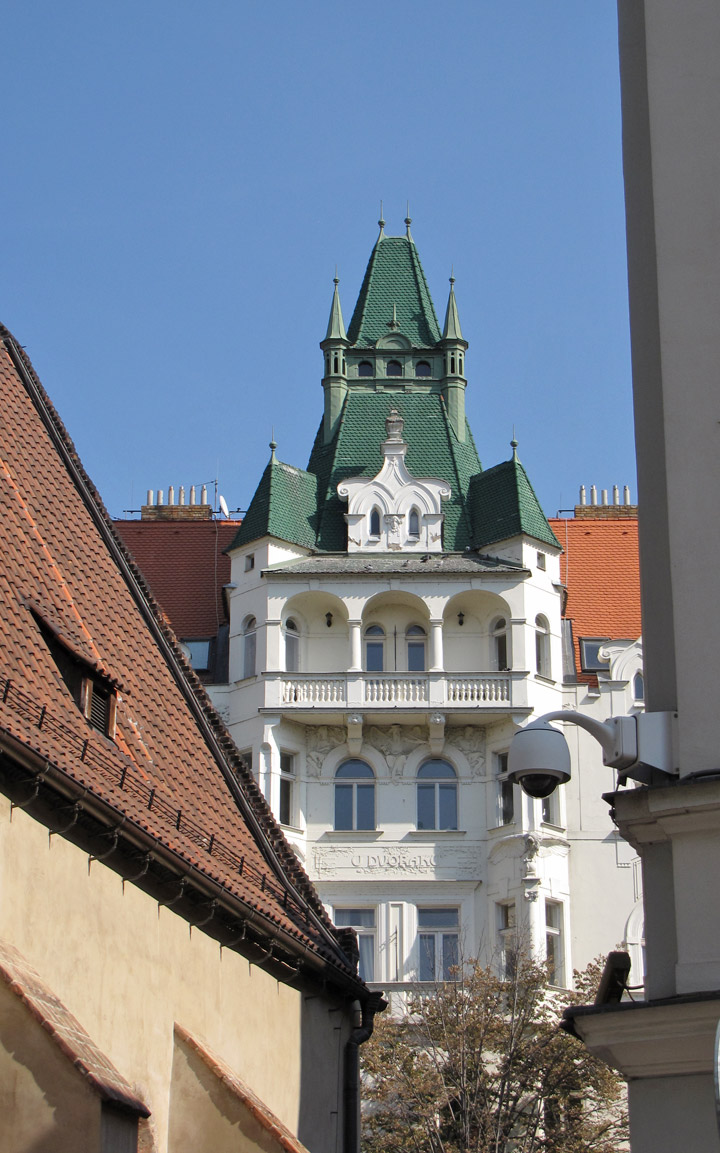 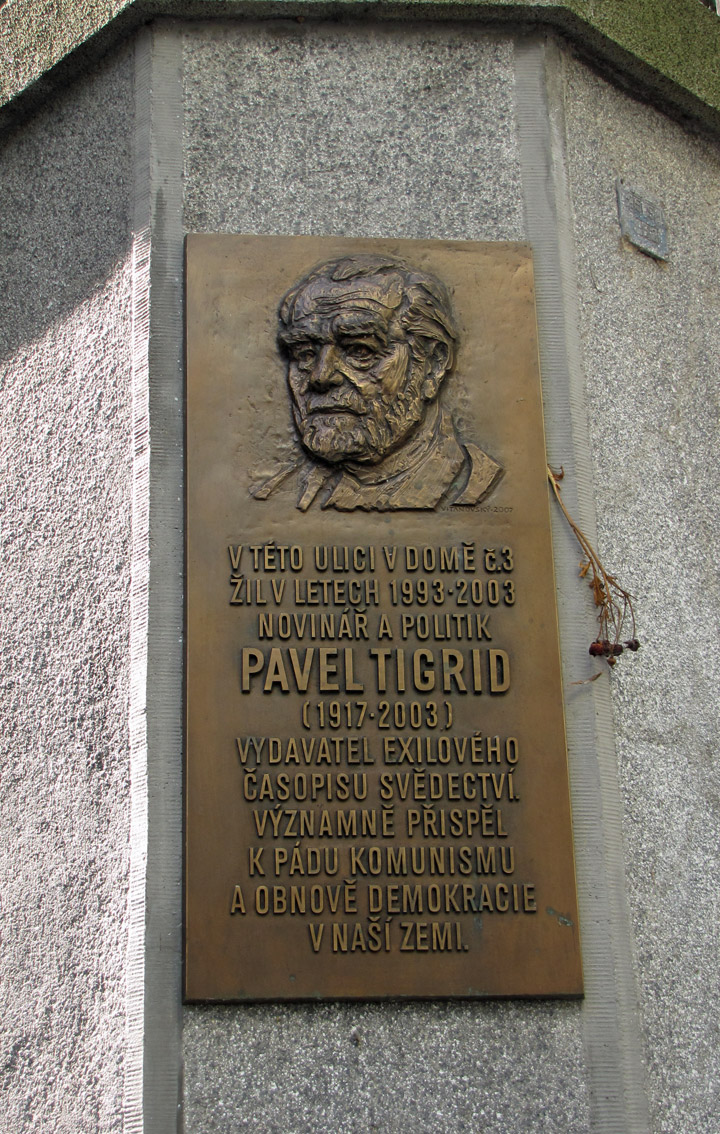 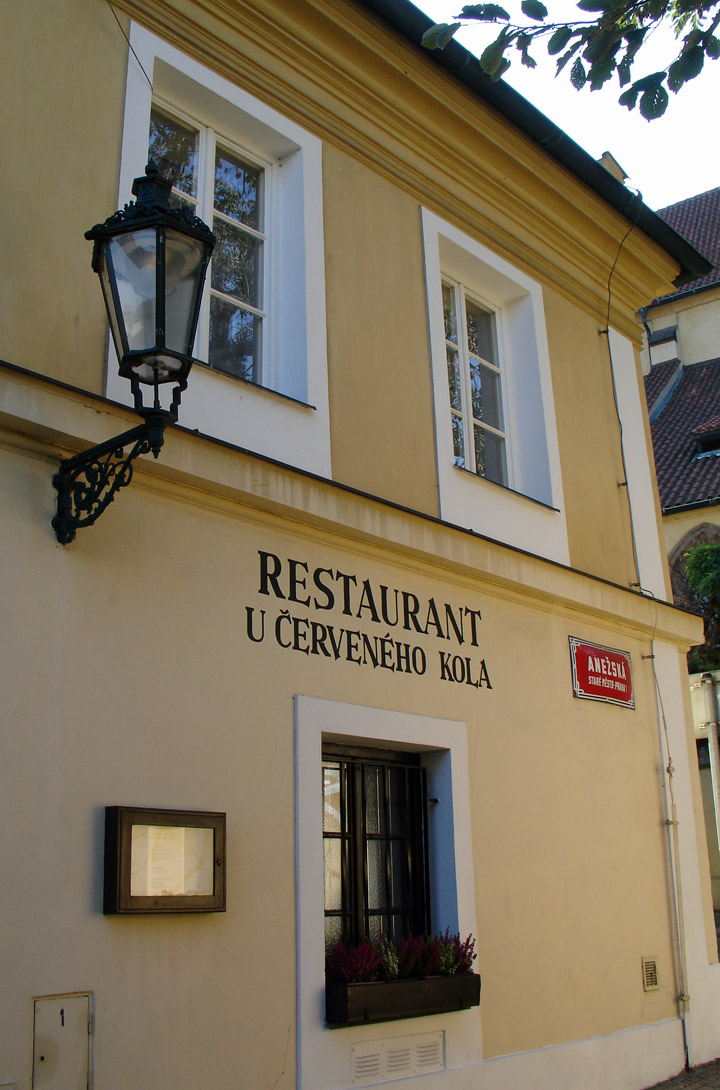 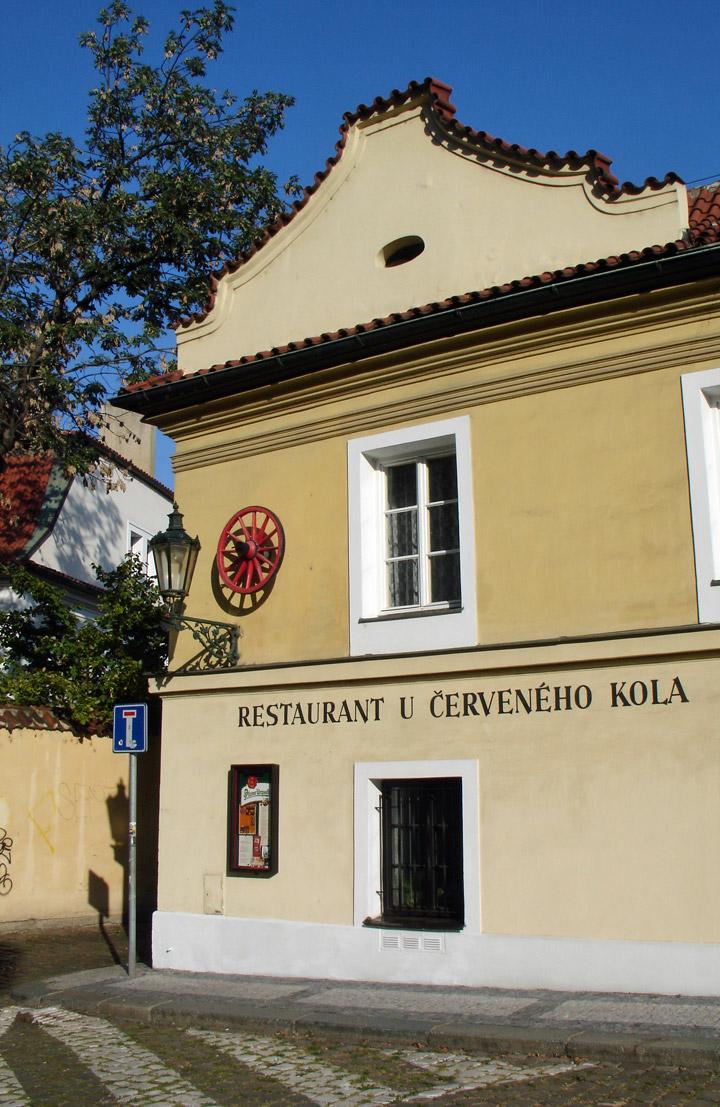 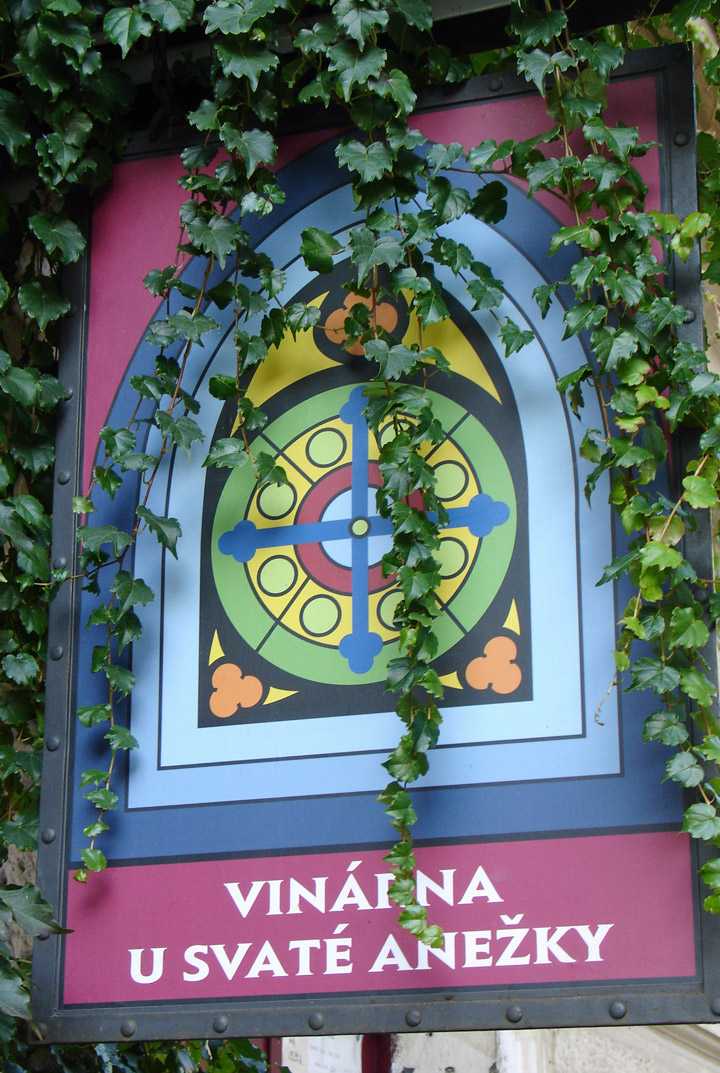 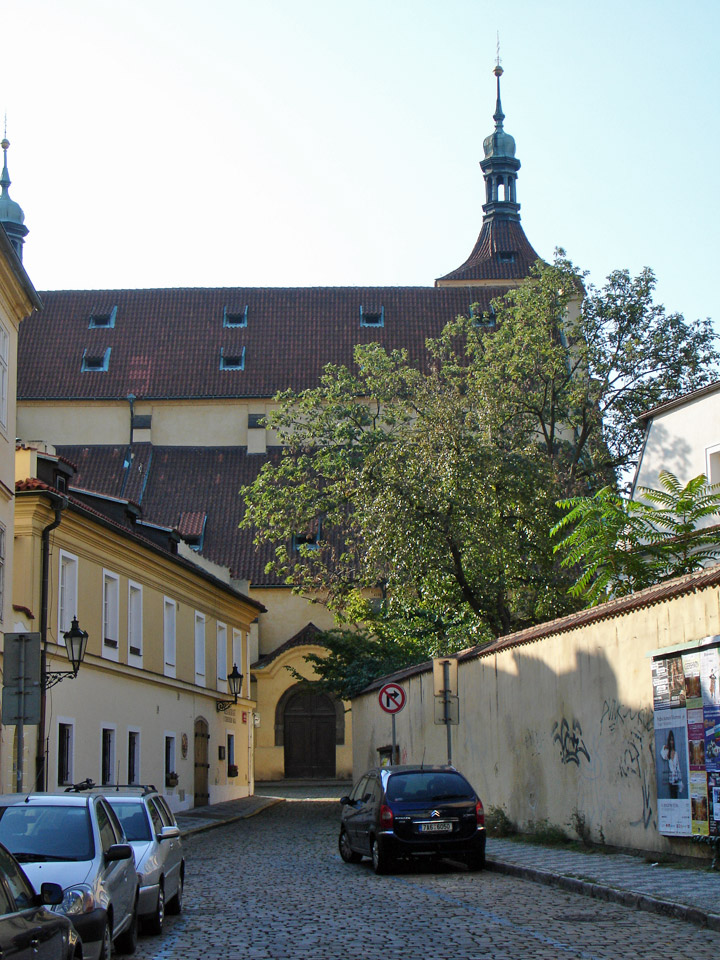