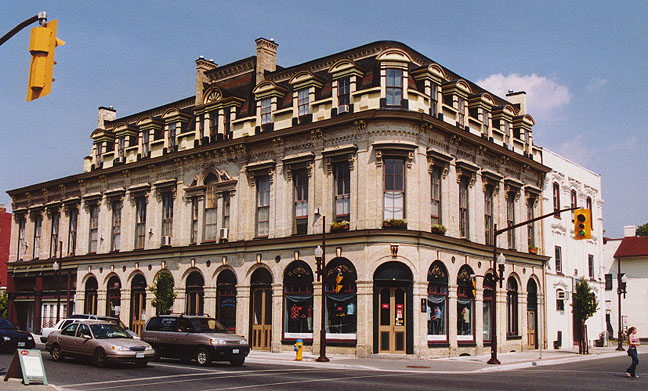 Peterborough was first known as Scott’s Plains back in 1820 when the first settler Adam Scott, built a gristmill. His daughter was the first non-native child to be born in the area. 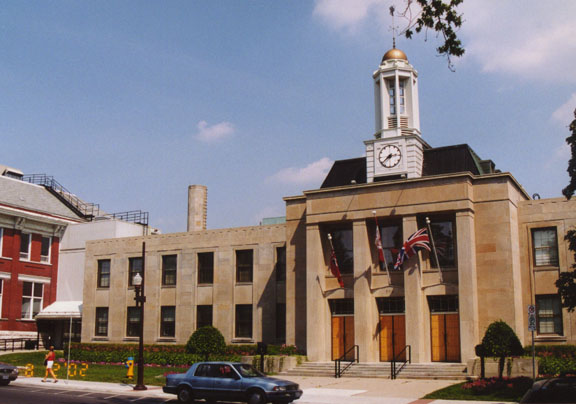 When serious crop failures occurred in Southern Ireland, the Irish people were offered 415 land grants in the surrounding Peterborough townships. Peter Robinson, the brother of John Beverly Robinson, Chief Justice of Upper Canada, was chosen in 1825, to act as an agent for the government to bring the emigrants to Scott’s Plains. When the scheme was announced, he was overwhelmed with over 50,000 applications. From these, Robinson selected 2,024 to make the journey. 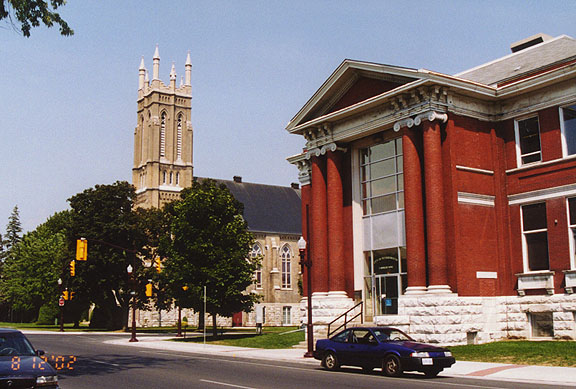 newer extension to the town hall
(church in the background)

Each family was given a cow, eight quarts of Indian corn, five bushels of seed potatoes, an axe, hammer, handsaw, a hundred nails, three hoes, a kettle, frying pan, and an iron pot. Eighteen months after their arrival, over 1300 acres had been cleared. In 1826, Robinson was honoured when this settlement was renamed as Peterborough. 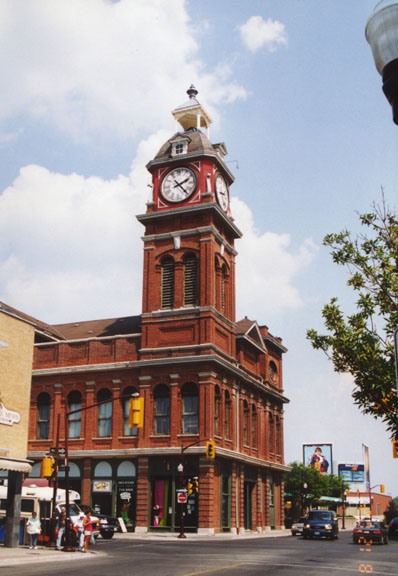 With this influx of people, economic development quickly followed with the establishment of mills on the Otonabee River and Jackson Park Creek. Quaker Oats became the largest flourmill in the British Empire. Naturally, lumbering was a major activity. The Dickson Lumber Company, founded in 1840 and now known as Peterborough Lumber, shipped lumber to Europe. 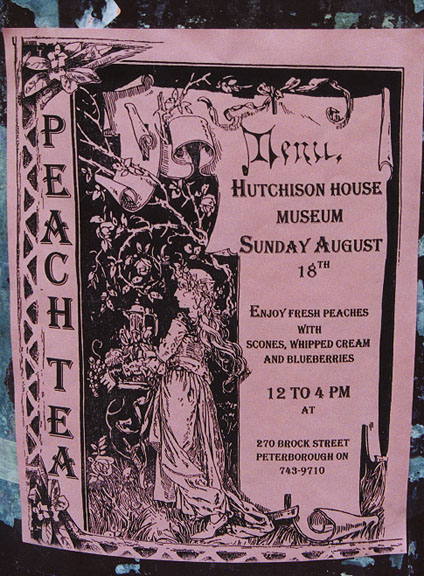 scones at the Museum Peach Tea

However, it was the canoe that made Peterborough famous. The first “cedar strip” canoe was said to have been built in Lakefield in 1849, and by 1880 John Stephenson, of Peterborough was marketing his “Cedar rib canoe” in Canada, the US, and England. This grew into the Peterborough Canoe Company, which, in 1956 was the largest boat manufacturer in Canada. 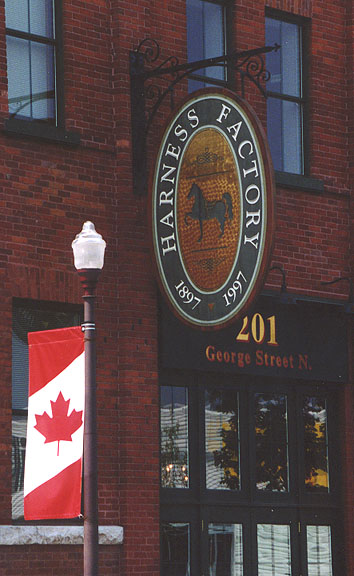 The Hudson Bay Company was the largest buyer of Peterborough freight canoes (25 feet long, carrying 3000-5000 lbs), which were also a popular item during the Klondike gold rush of 1898. 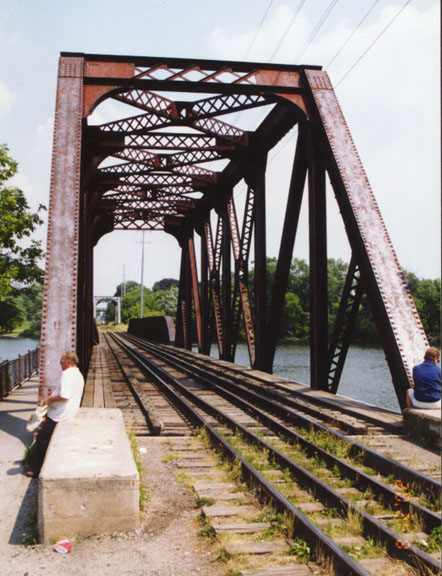 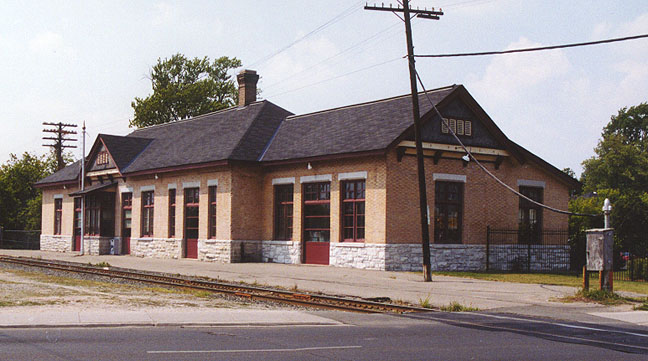 Another custom built model was the “Girling Canoe”. The woman passenger was seated in a long deck in the bow, while her suitor sat in a specially moulded seat in the stern. Cabinets were fashioned under the deck on both sides of the foremost seat; one presumably was for the storage of drinks, while the other held a built-in phonograph and records. It was from her comfortable bow seat that the female passenger could coyly trail her fingers through the rippling waters, presenting an alluring picture her paddler could not resist. 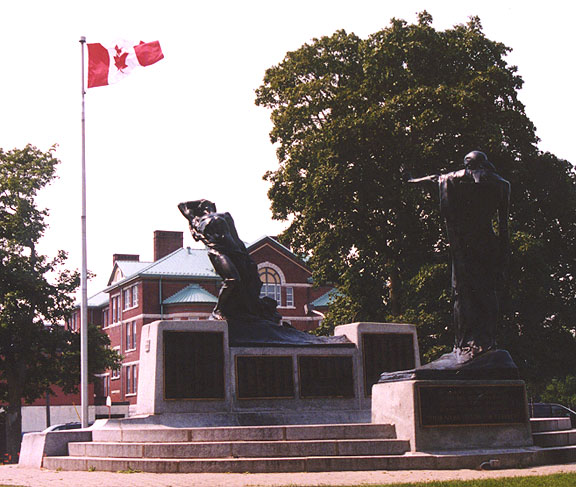 During both World Wars, the manufacturing machinery, equipment, and expertise of the PCC (Peterborough Canoe Club) were requisitioned by the government of Canada. During World War I, thousands of wooden boxes were made as containers for shells. The Second World War saw the factory manufacturing such things as pontoons for bridge building, assault boats, Royal Canadian Air Force crash boats, and airplane skis. Snow skis were made in 1940 for shipment to Finland, where they were put to use fighting an invasion by the Soviet Union.

Today, Peterborough (pop.7O, 000) has a wealth of art galleries, museums and historical points of interest to explore. 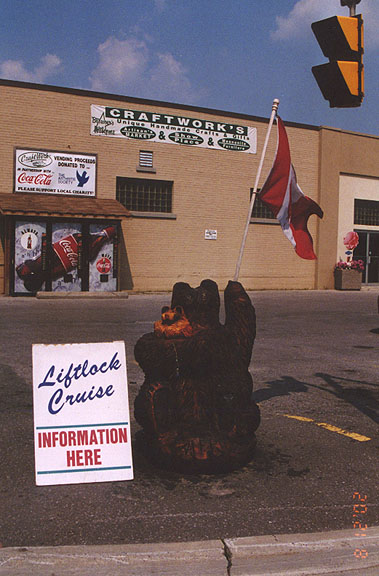 featuring trips to the Peterborough Liftlock
(Bear is selling tickets?) 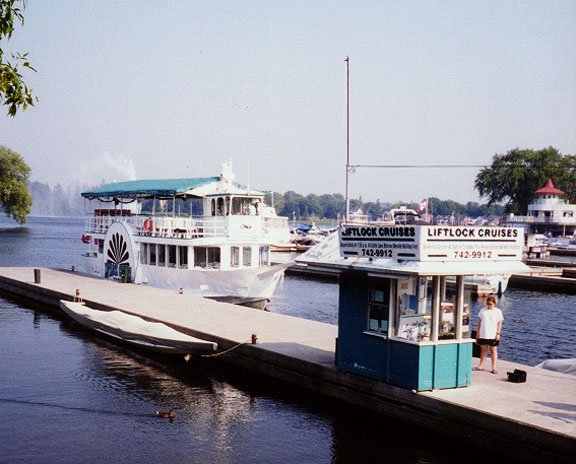 Day Cruises through the Liftlock

More Photos of the Peterborough Liftlock