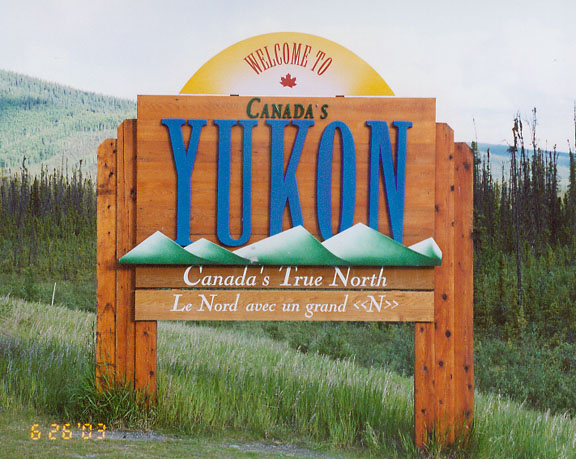 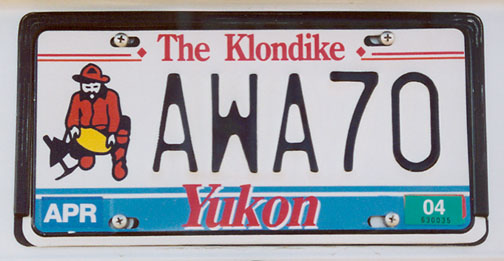 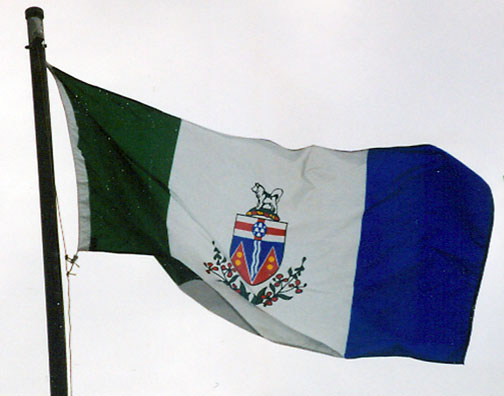 Yukon Territory, administrative region of northwestern Canada. Its capital and largest city is Whitehorse. To the outsider the Yukon Territory remains inextricably associated with the rush for gold in the Klondike region at the end of the 19th century. The territory still depends largely on mining. 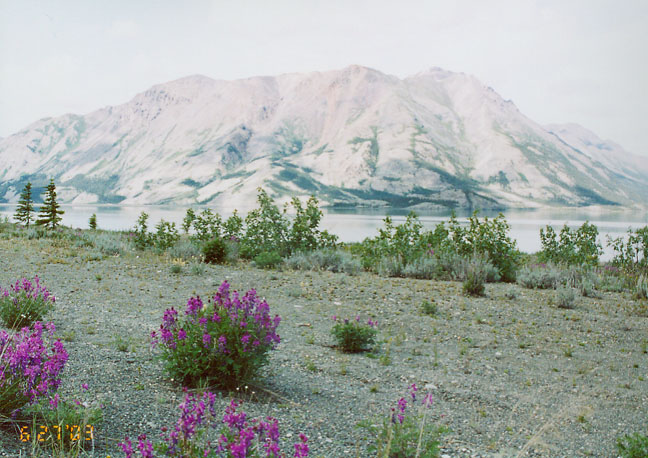 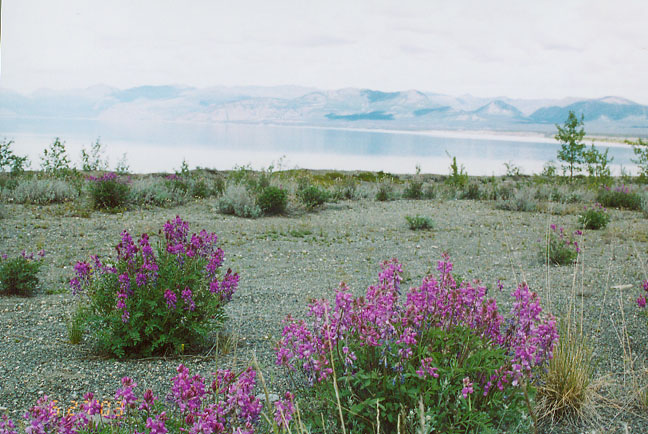 fireweed and a lake

Its mountainous terrain and severe climate have discouraged settlement and the development of other important economic activities. Furthermore, most of the minerals are produced by mining operations that require a high degree of technology but relatively few workers. 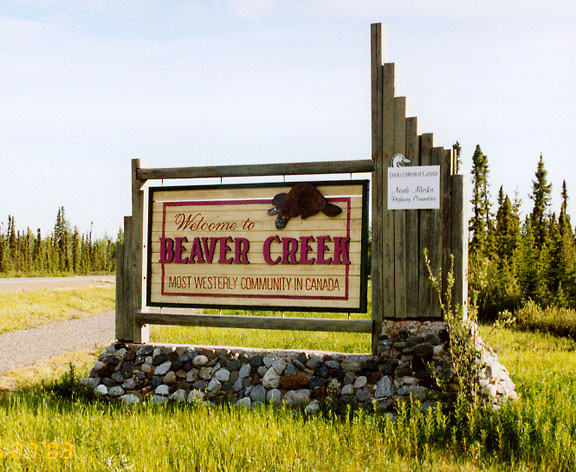 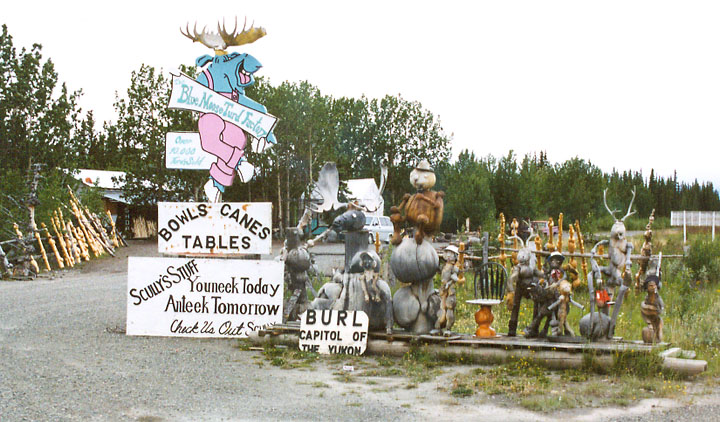 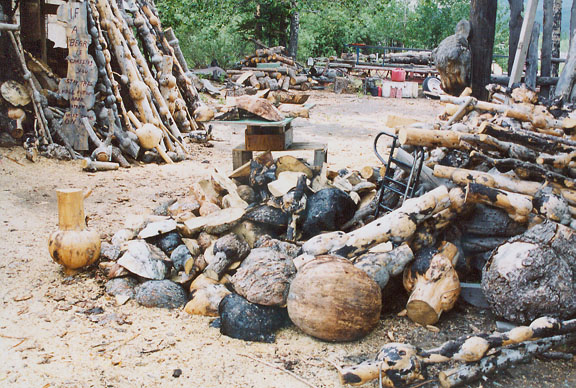 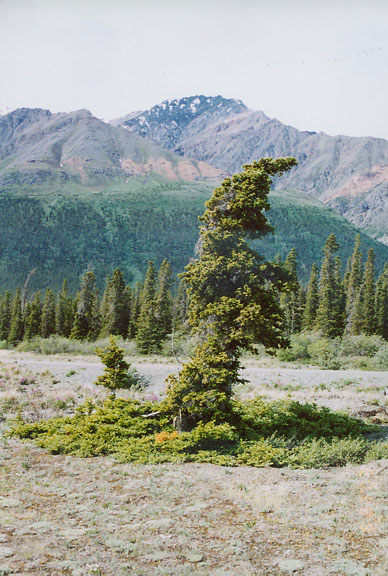 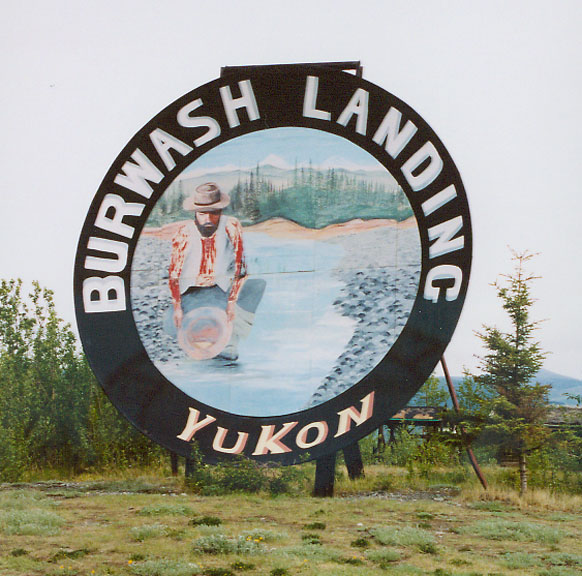 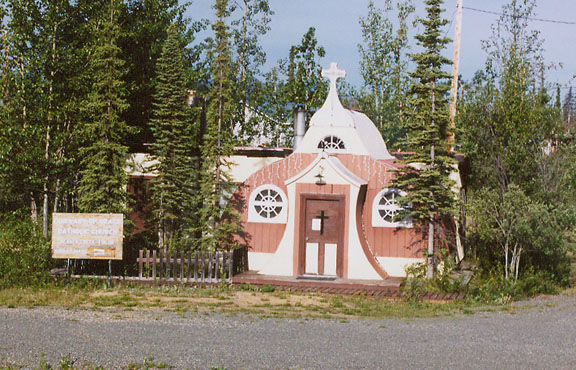 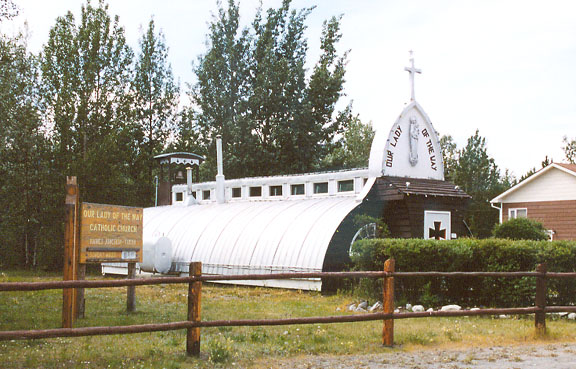 chapels made from Quonset material
(left over from ALCAN highway construction) 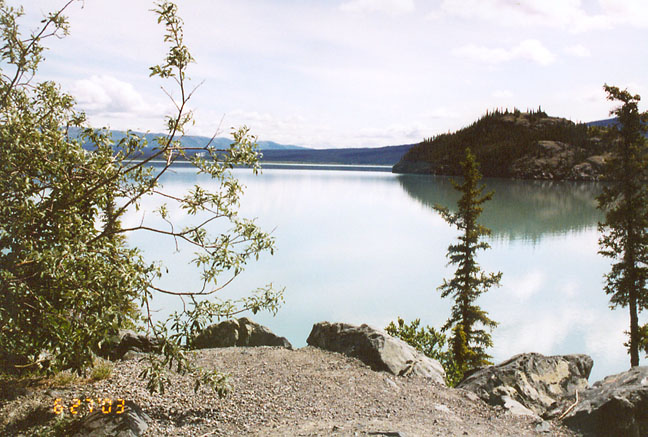 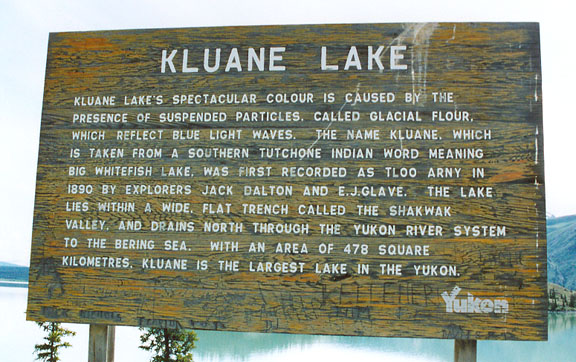 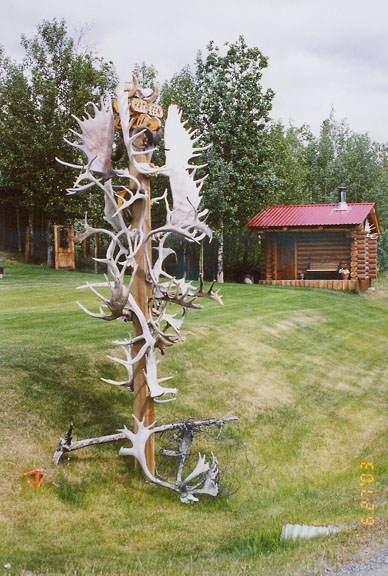 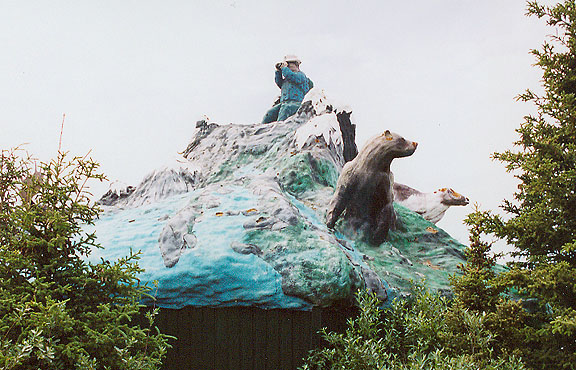 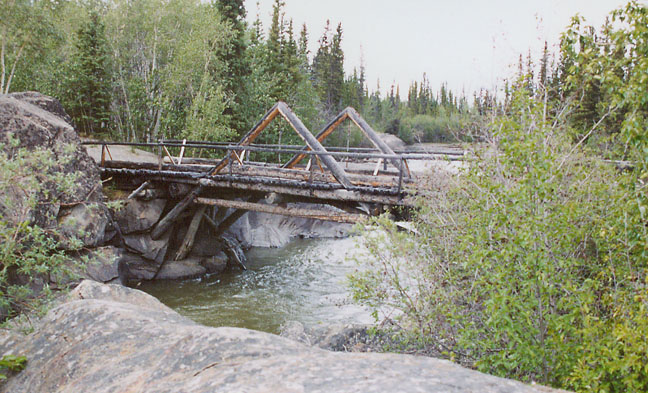 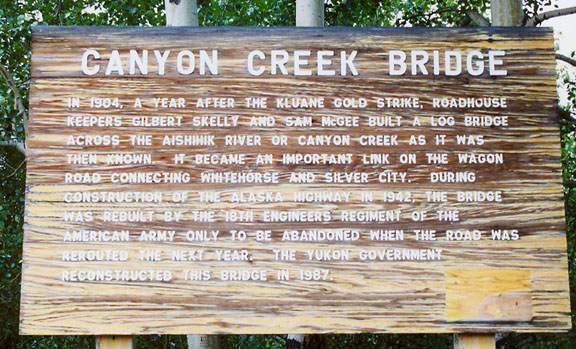 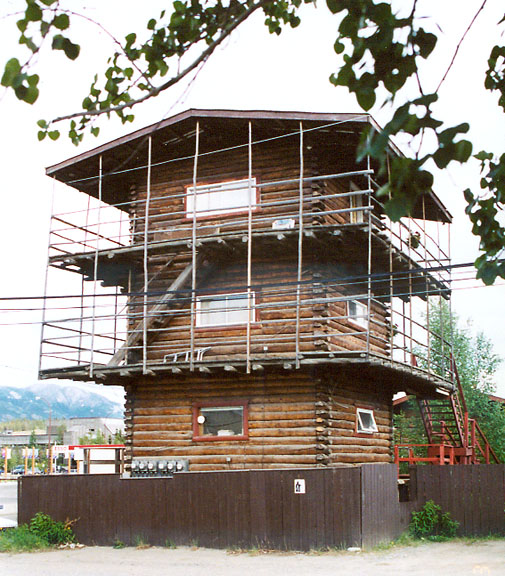 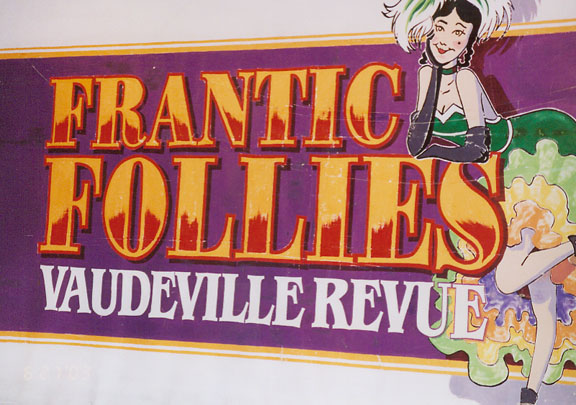 More Photos of the Frantic Follies

The Yukon presents a major challenge to modern technology because of the existence of permanently frozen earth, known as permafrost, which lies just below the ground surface. Permafrost blankets the Arctic zones and extends into many southern parts of the Yukon. Any warmth, whether from household heating or spells of mild weather, is likely to melt the top layers of the permafrost. As a result, roadbeds and building foundations have to be insulated from the permafrost to prevent them from sinking. 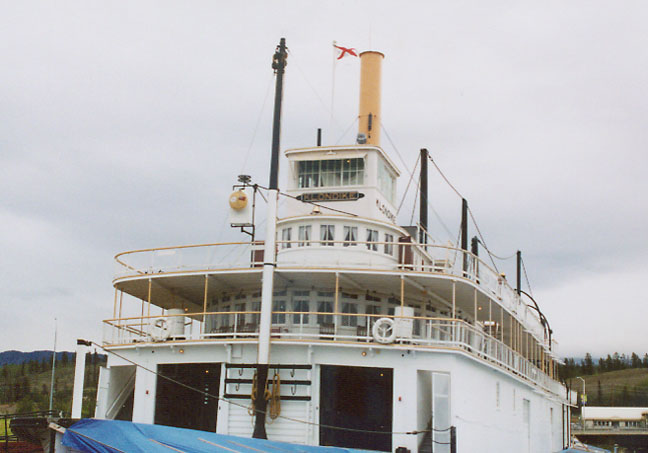 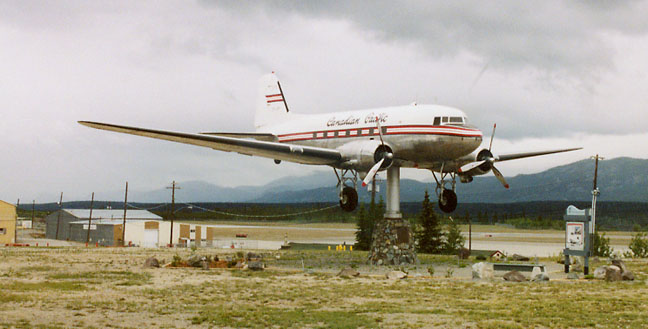 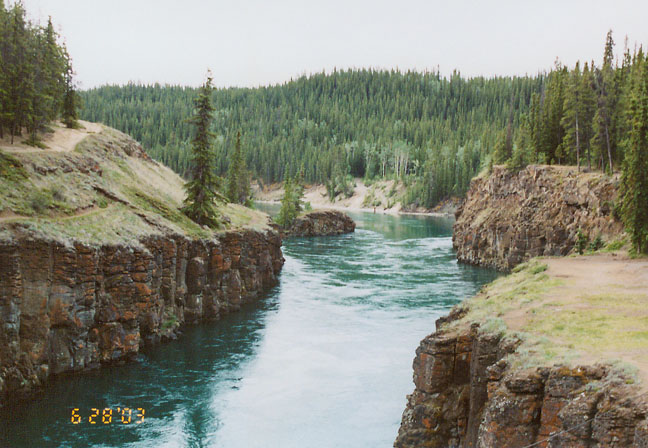 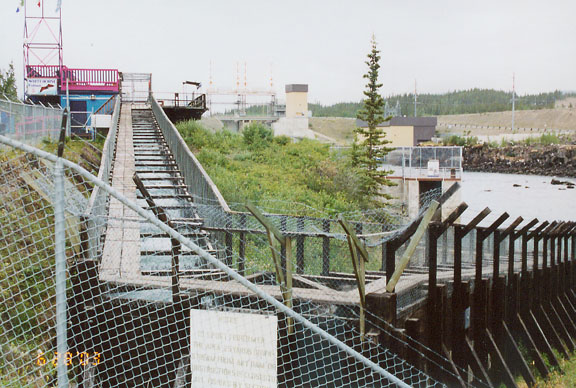 fish ladder on the Yukon river South of Whitehorsese 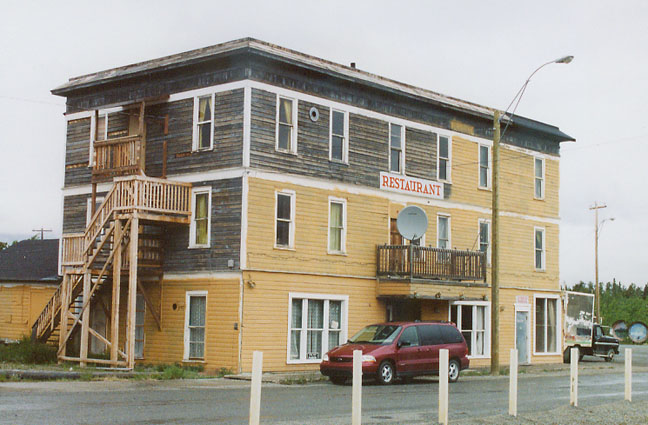