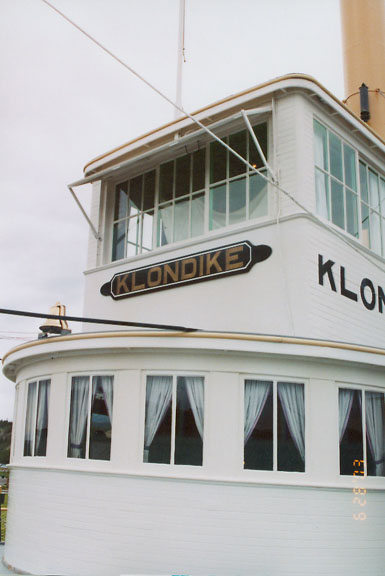 S.S. Klondike National Historic Site is a Parks Canada heritage place, one part of a system of national and international heritage places. The natural and cultural heritage represented by these places is our legacy as Canadians and a significant element of Canadian identity. 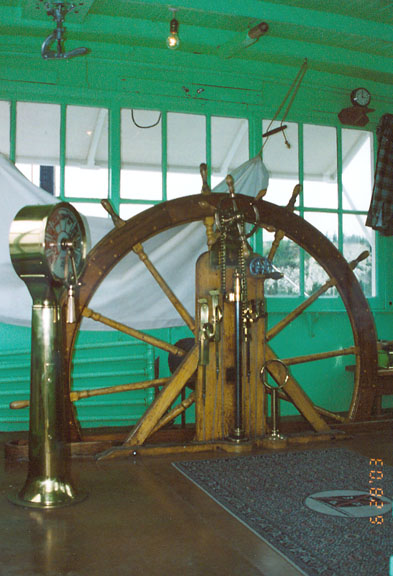 The S.S. Klondike National Historic Site represents an era of riverboat transportation. It was the sternwheeler that brought the world to the Yukon and it was the Yukon River that carried these changes. 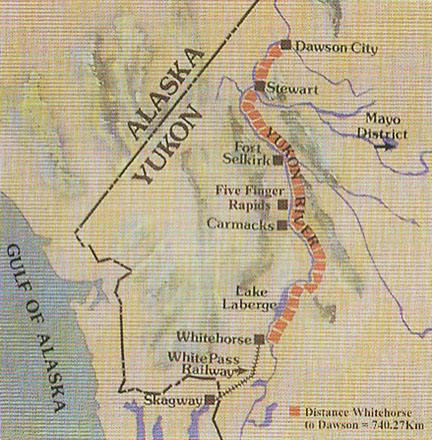 the Whitehouse to Dawson City route

The transportation story includes Whitehorse as a transfer point between rail and riverboat and the site of important shipyards and ways. 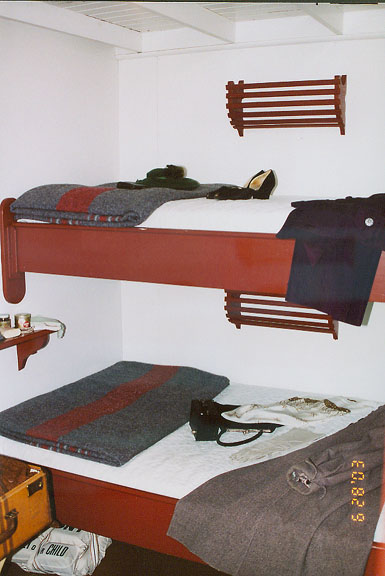 Steam powered river transportation was the central element in the development and connection of the Yukon to the outside world for almost a century after the first vessel reached Fort Selkirk in 1866. The character of the system that developed was shaped by the geography of the Yukon and the technology of the riverboats. Alternative transport options developed slowly. 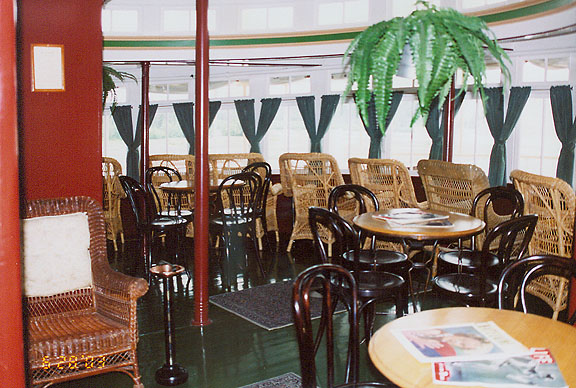 Overland winter travel supplemented the summer river transport, but in the late 1920’s a more direct challenge appeared as aircraft began regular service to Yukon communities. It was only during and after World War II that road transport finally ended the importance of the inland water transport system in the Yukon. 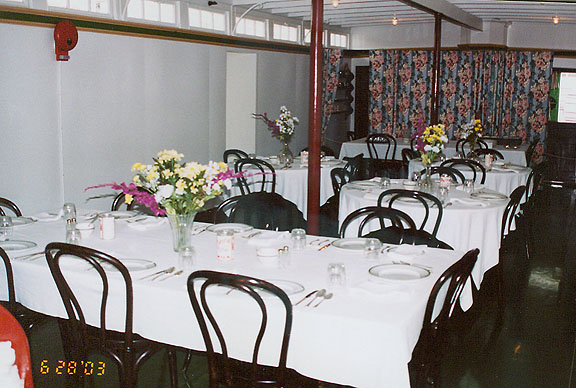 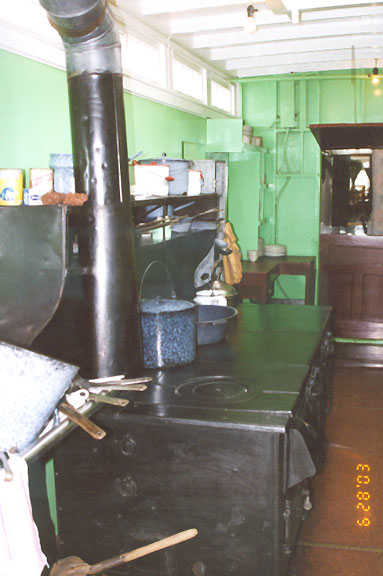 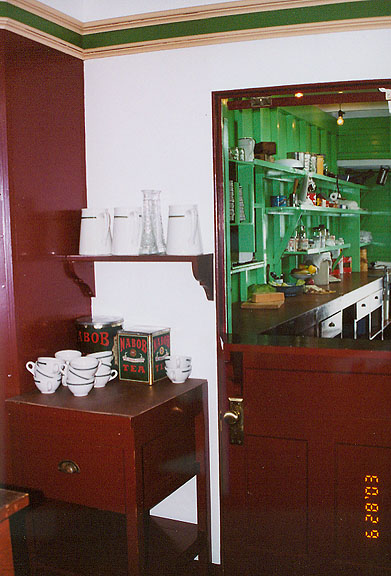 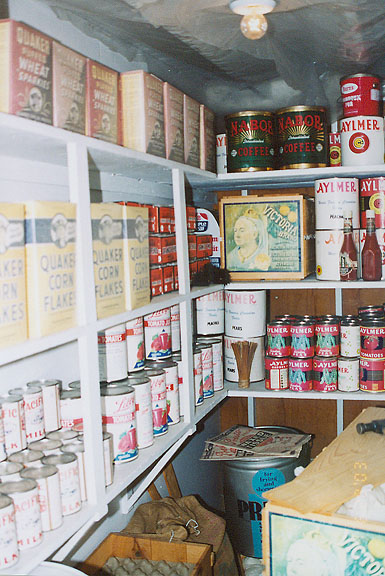 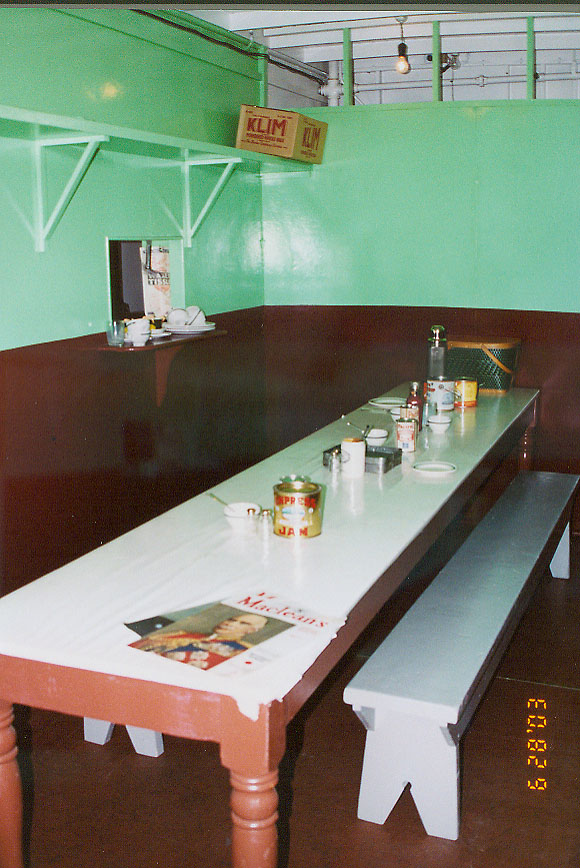 Built in Whitehorse in 1929 by the British Yukon Navigation Company, a subsidiary of the White Pass and Yukon Route, the S.S. Klondike I represented a major breakthrough in sternwheeler design. Her cargo capacity was increased 50 percent over other boats on the river without sacrificing shallow draft. The vessel was the first sternwheeler large enough to handle a cargo in excess of 272 tonnes (300 t.) without having to push a barge. The career of the S.S. Klondike I came to an abrupt end in 1936 when the vessel ran aground on a section of the Yukon River between Lake Laberge and the Teslin River. 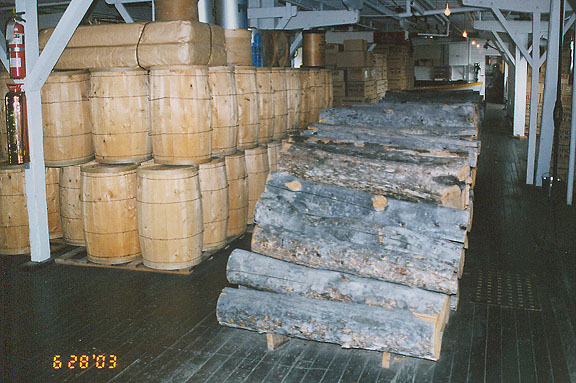 The company immediately built the S.S. Klondike II a virtual carbon copy of her predecessor. She had two careers. From 1937 to 1952 the Klondike II was employed primarily as a cargo vessel. Carrying general merchandise and a few passengers, the Klondike II could make the downstream run from Whitehorse to Dawson (740.27km/460 nil) in 36 hours with one or two stops to take on wood. 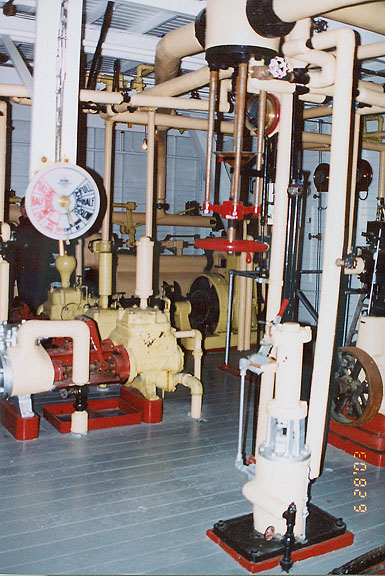 Returning from Dawson the Klondike II stopped first at Stewart Landing where she loaded sacks of silver lead ore. Mined in the Mayo District the ore was carried down the Stewart River by small sternwheelers such as the S.S. Keno. The ore would then he transferred in Whitehorse by rail to Skagway, Alaska. 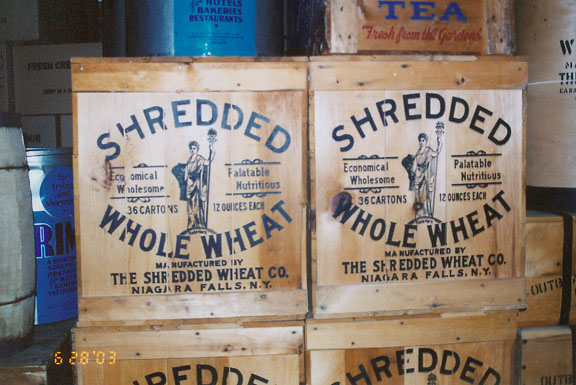 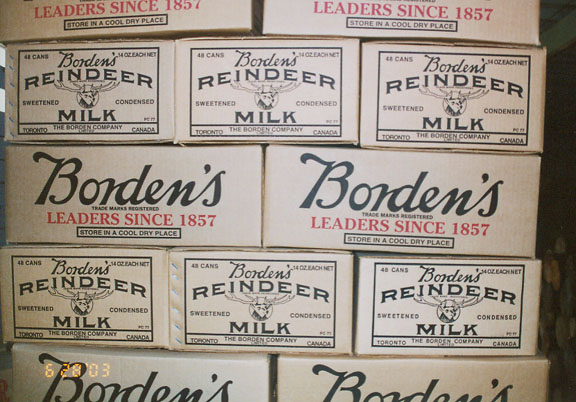 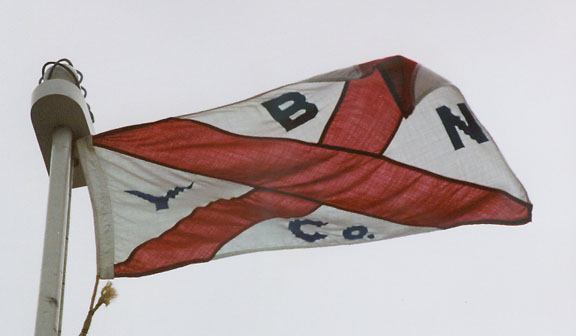 flag of the British Navigation Company

The S.S. Klondike II was refurbished as a cruise ship, in an attempt to save the career of the flag ship of the British Navigation Company. Though her trips were well booked it was the increased cost of operation on the Yukon that ended her brief sojourn as a passenger ship. In August 1955 the S.S. Klondike II steamed into Whitehorse for the very last time.
Early spring navigation was delayed until the ice broke up on Lake Laberge. Lamp black was spread along the lake to speed up melting. In the 1920’s a dam was constructed to hold back the headwaters of Marsh Lake to create a surge of water to speed the break-up of lake ice and to regulate water levels in early spring and fall. 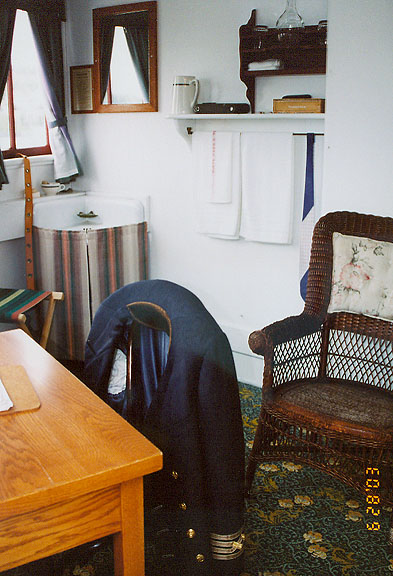 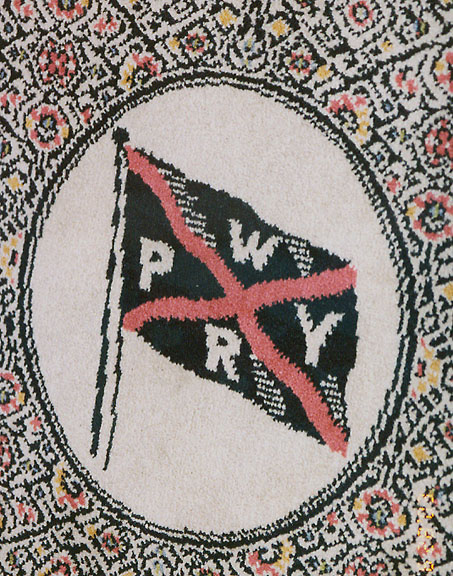