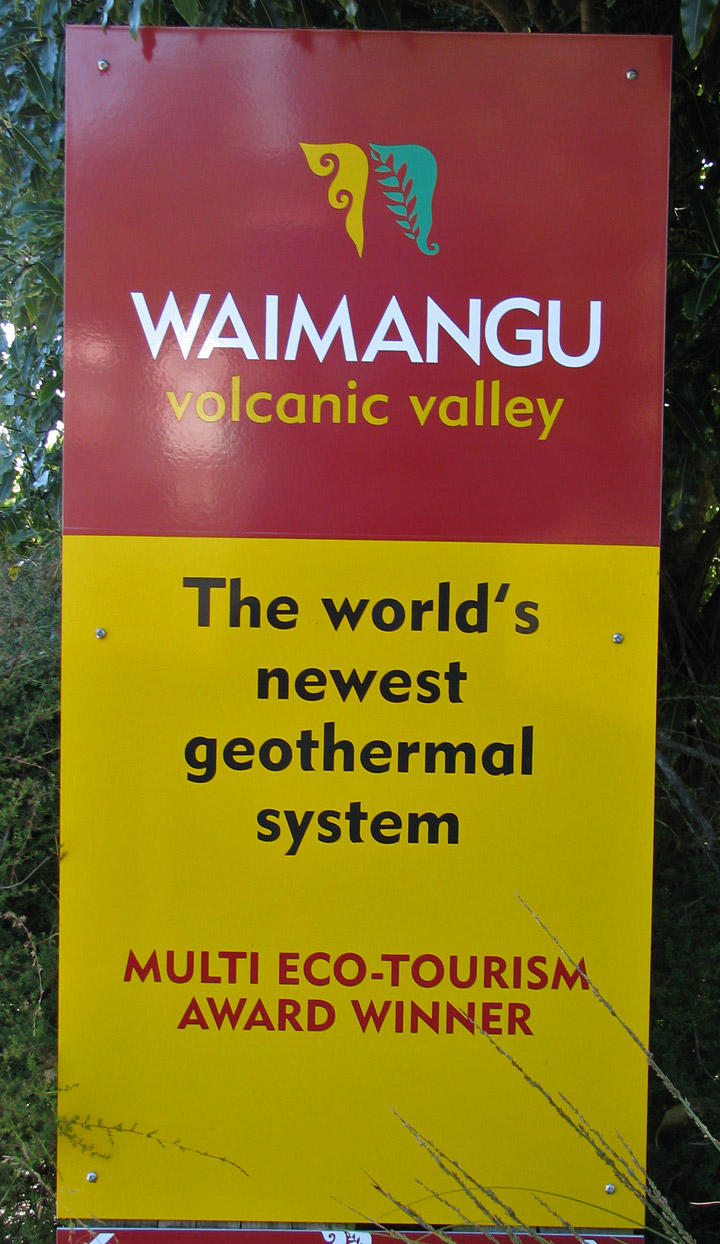 The Wairakei Power Station is a geothermal power station near the Wairakei Geothermal Field in New Zealand. Wairakei lies in the Taupo Volcanic Zone. 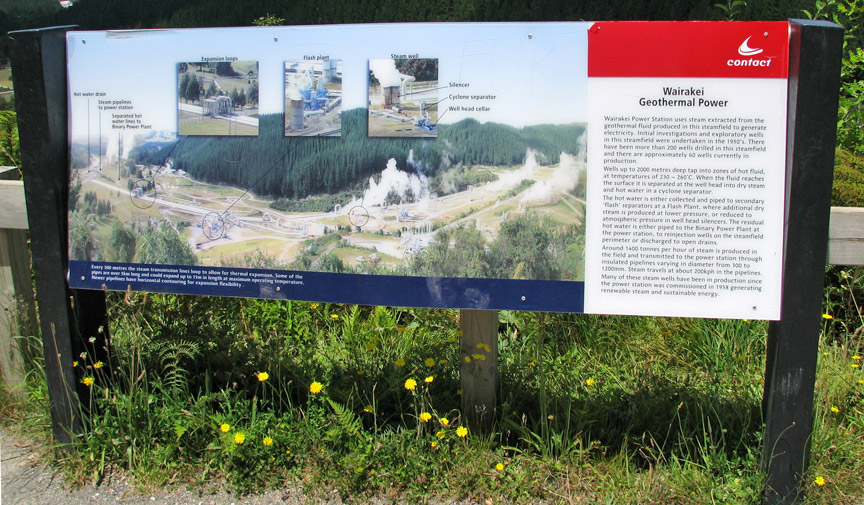 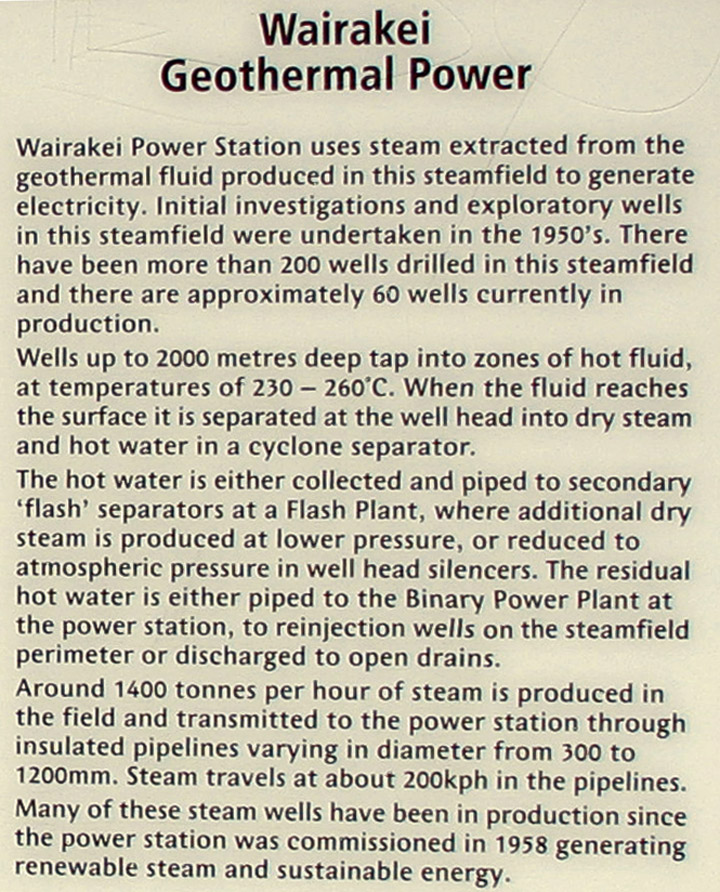 The power station was built in 1958, the first of its type in the world, and it is now being operated by Contact Energy. A binary cycle power plant was constructed in 2005 to use lower-temperature steam that had already gone through the main plant. This increased the total capacity of the power station to 181MW. The Wairakei power station is due to be phased out from 2011, replaced by the Te Mihi geothermal power station. 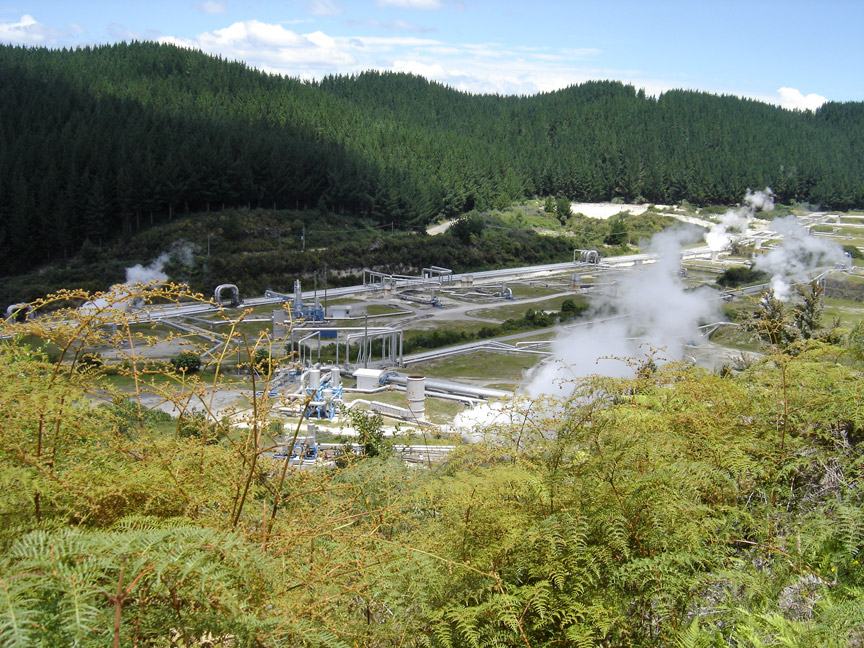 The Poihipi Power Station was built in 1996 at a nearby site in the same field. 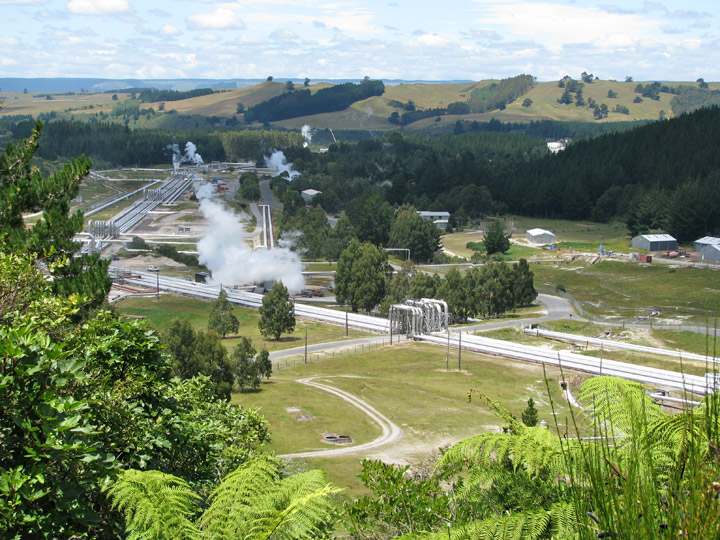 The use of steam from the field has had a number of visible effects on the local environment. Visible geothermal activity has increased (due to changes in the water table / water pressure allowing more steam to be created underground, upsurging at places like Craters of the Moon), while there has also been some land subsidence and reduction in steam volumes from the field after some decades of use. So far, total electrical production has been sustained or increased, with the investment in additional power stations such as the binary plant of 2005 designed for lower-temperature generation. Some power stations in the field are now capped in their extraction capacities and a substantial part of the water / steam is being reinjected after use. 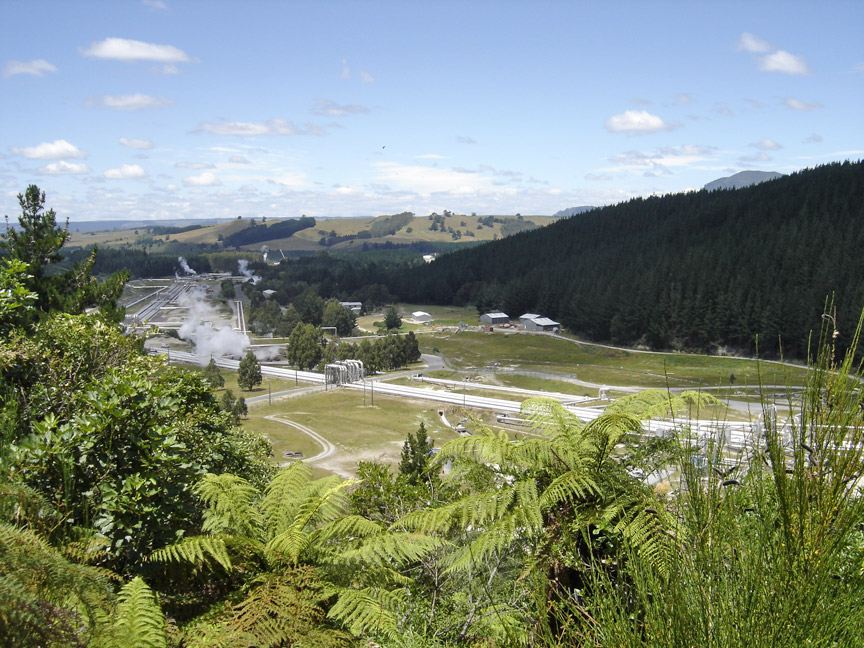 The hot geothermal fluid that is extracted is originally cold rainwater that had percolated downwards and been heated by hot rock; pumping back the warm water that emerges from the exhaust of the generator system thus reduces the heat drawn from the ground. Also, the Waikato river water is already too high in arsenic content to be safe to drink without special treatment, and so reinjection of the facility's water does not exacerbate this problem 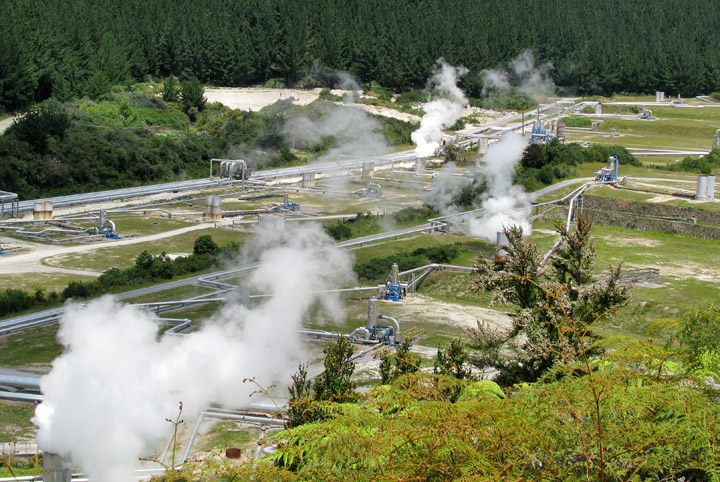 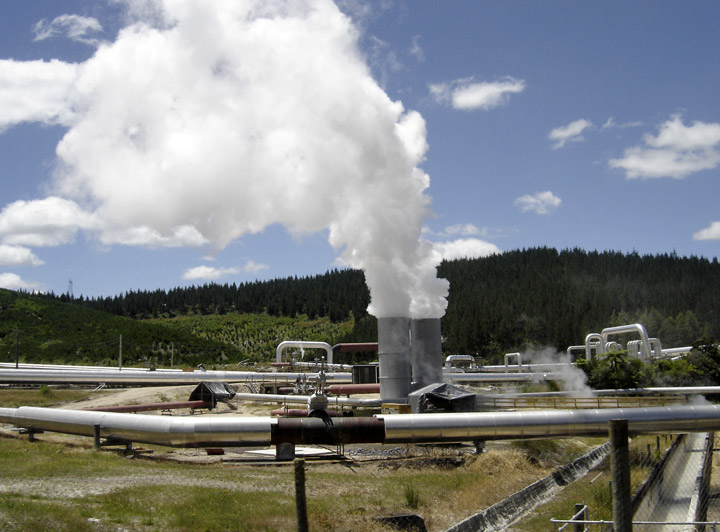 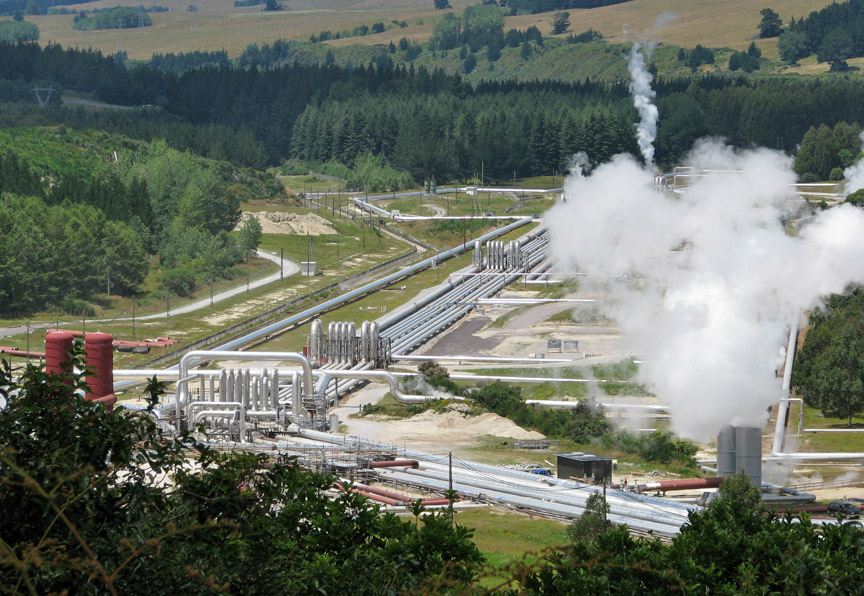 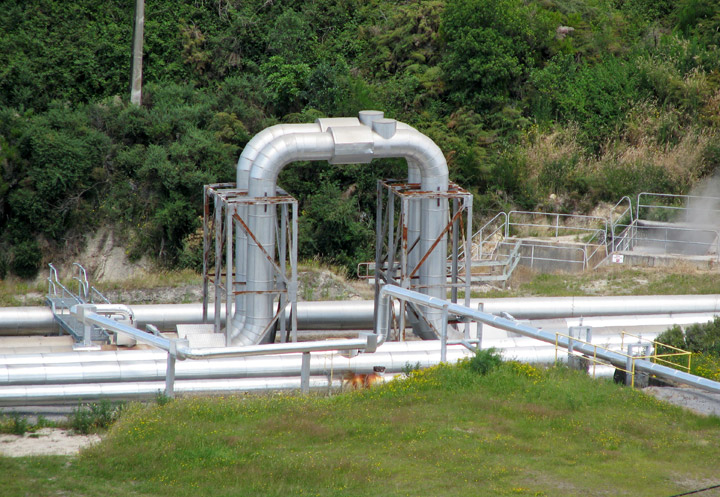 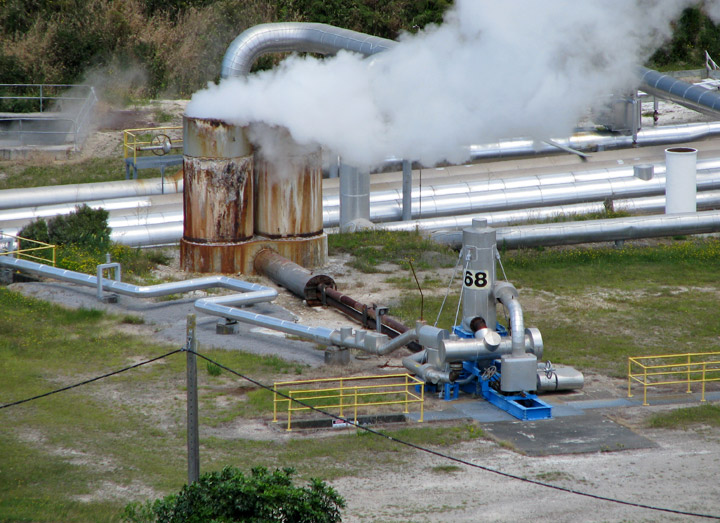 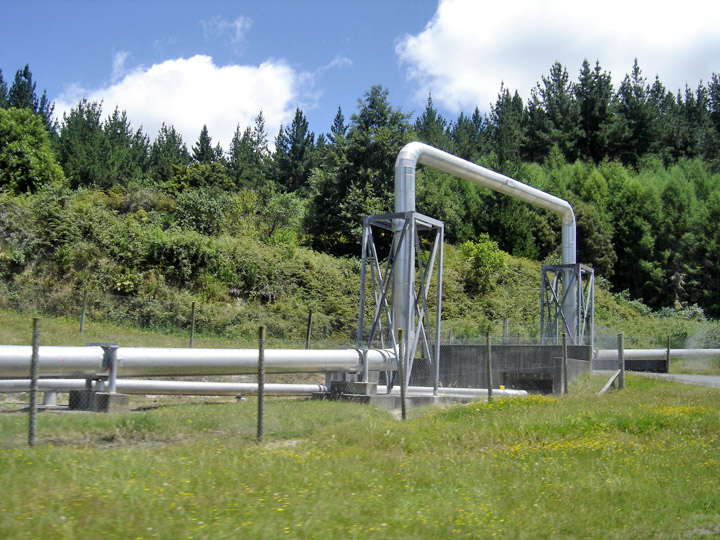 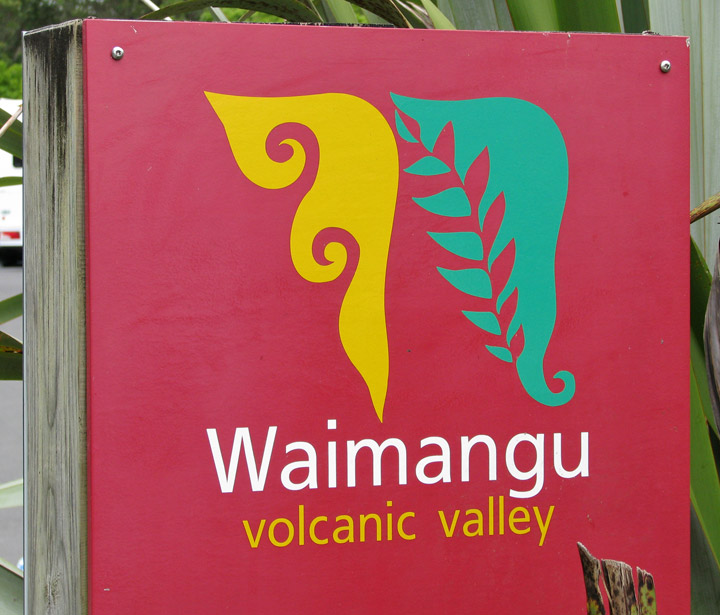