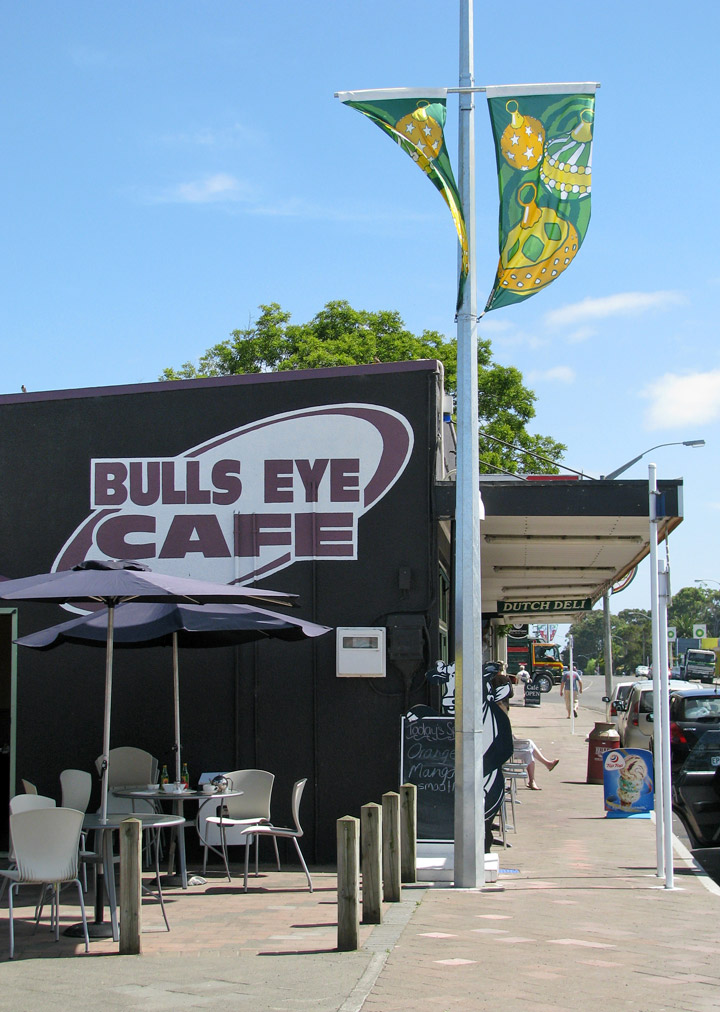 Bulls is a small town near Palmerston North on the west coast of the North Island of New Zealand. It is in a thriving farming area in the Rangitikei District at the junction of State Highways 1 and 3 about 160 kilometres north of Wellington. In the 2001 census it had a population of 1755. 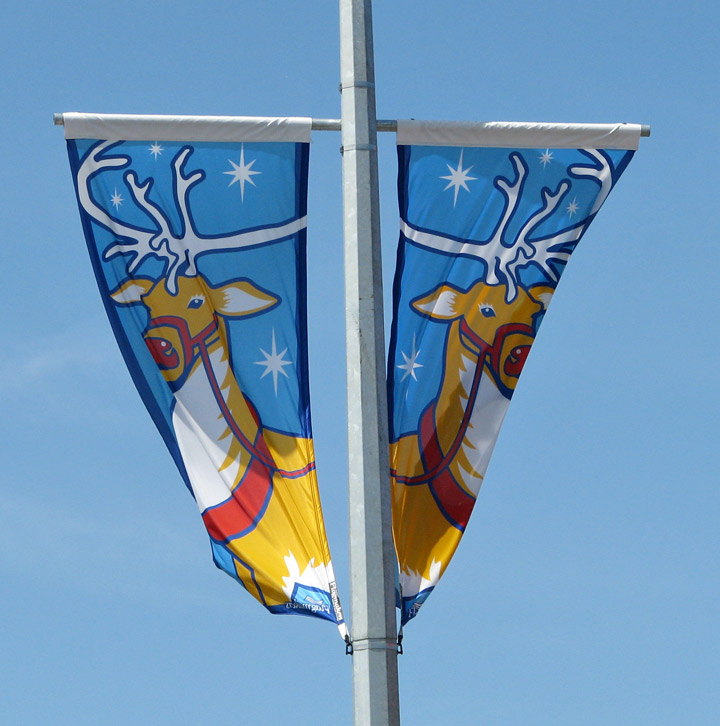 The SH1 Bulls bridge over the Rangitikei River south-east of the town collapsed suddenly in 1973. No-one was killed. 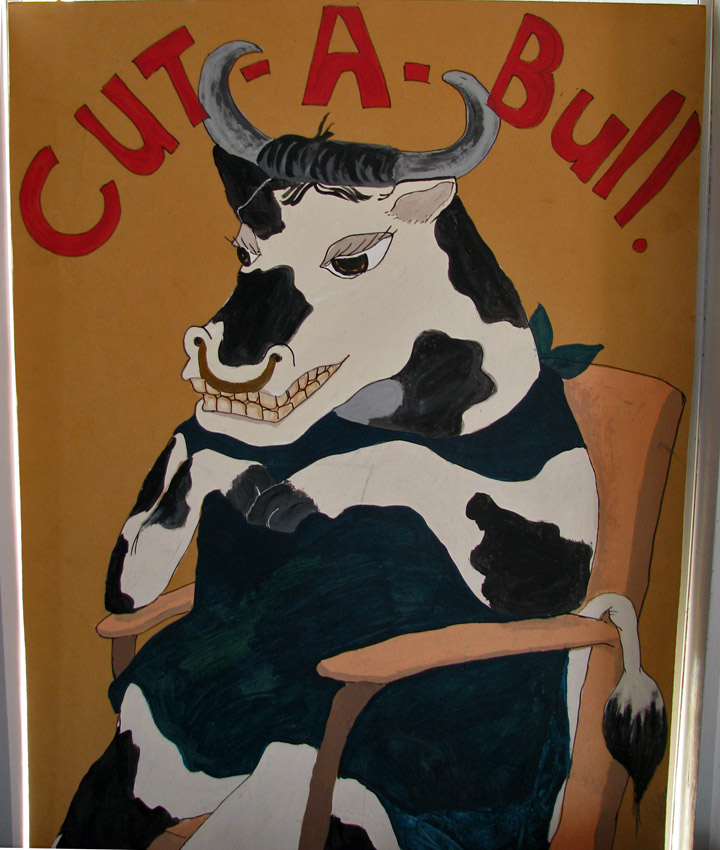 Many of the aircrew from the nearby Royal New Zealand Air Force base at Ohakea live in Bulls. Former Formula 1 racing driver Chris Amon was born in the region and until recently ran the Amon family farm in the nearby village of Scotts Ferry. Nowadays he lives in the lakeside town of Taupo. 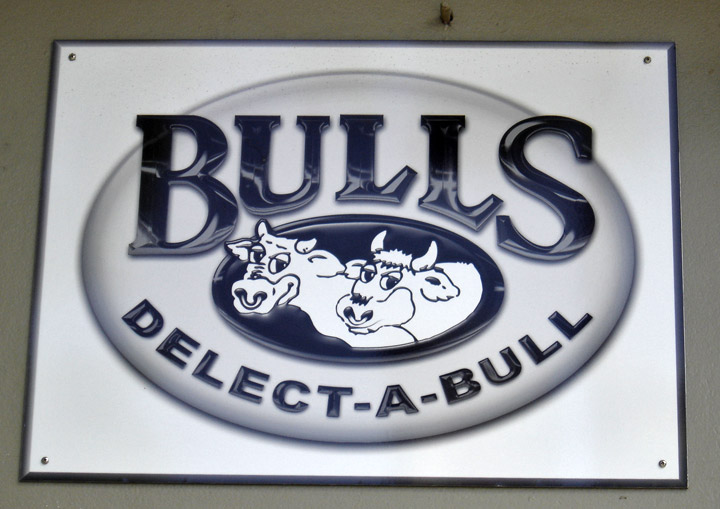 The former Lake Alice Psychiatric hospital is 8 km north of Bulls, the hospital closed in 1999. Lake Alice was a large contributor to the Bulls and Marton economy. 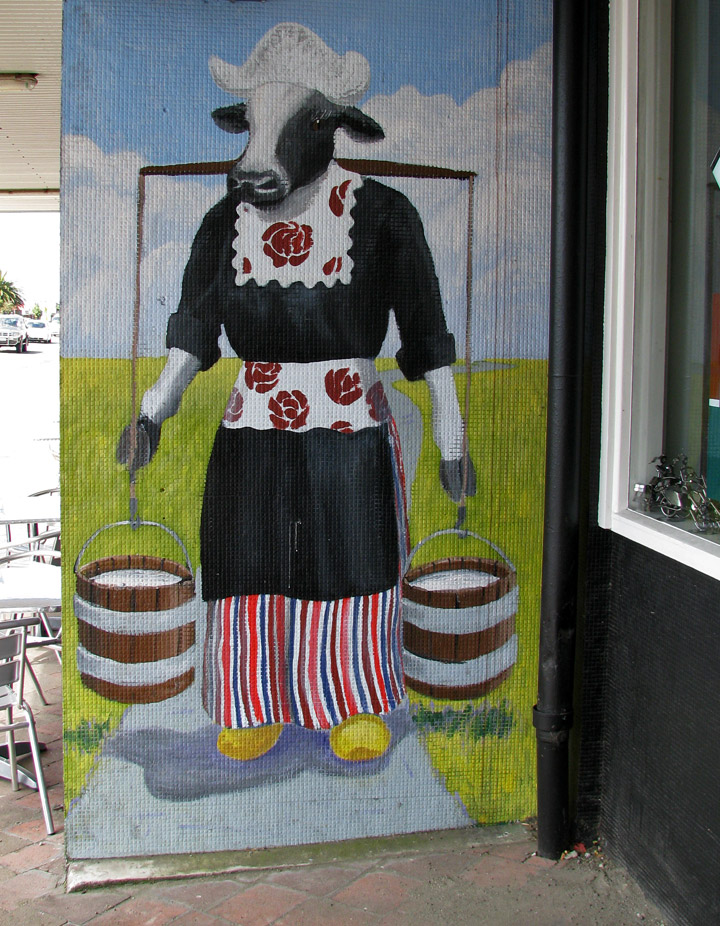 "New Zealand gets its milk from Bulls"

Recent marketing makes puns with the name, for example "New Zealand gets its milk from Bulls". Observers may consider the results "commenda-bull" or "horri-bull". 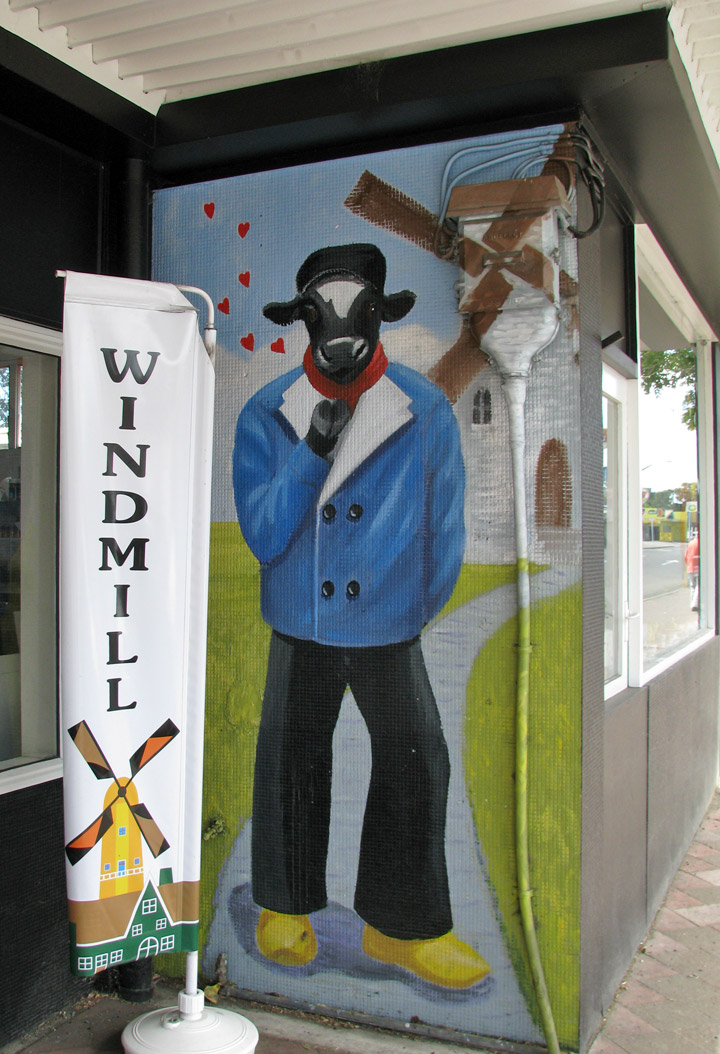 The town is named after James Bull, who founded the town and owned the first general store there. The town was originally called Bull Town, but this was changed to Clifton and then renamed back to Bulls at the urging of Sir William Fox. 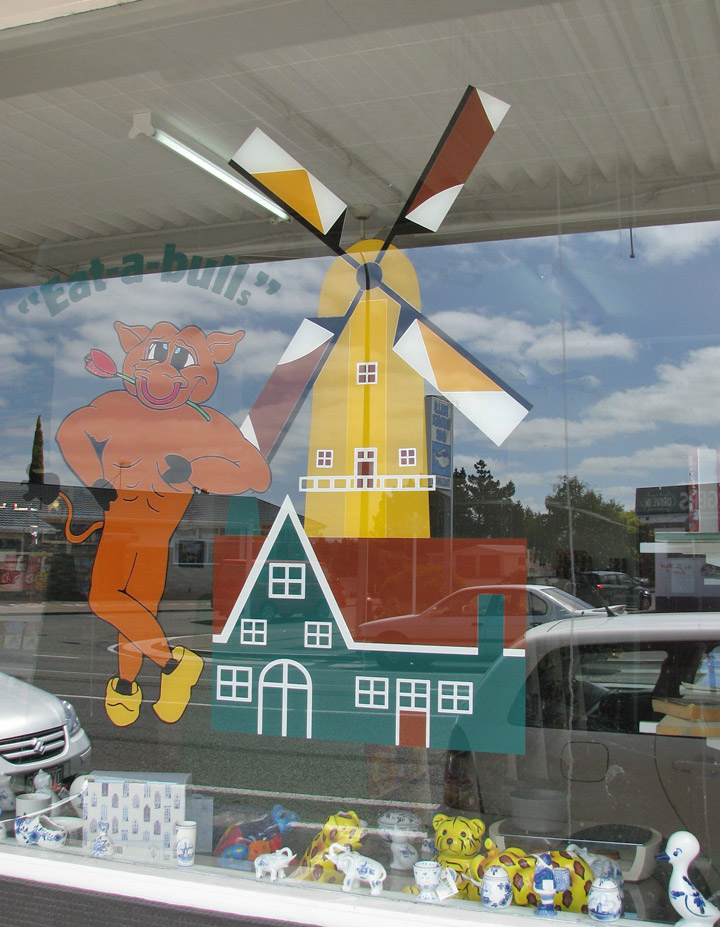 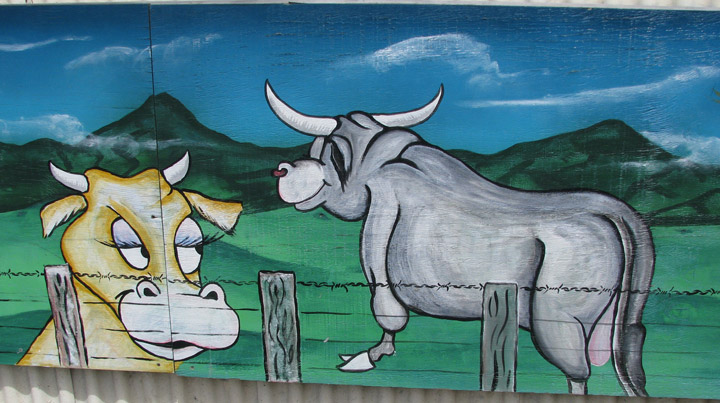 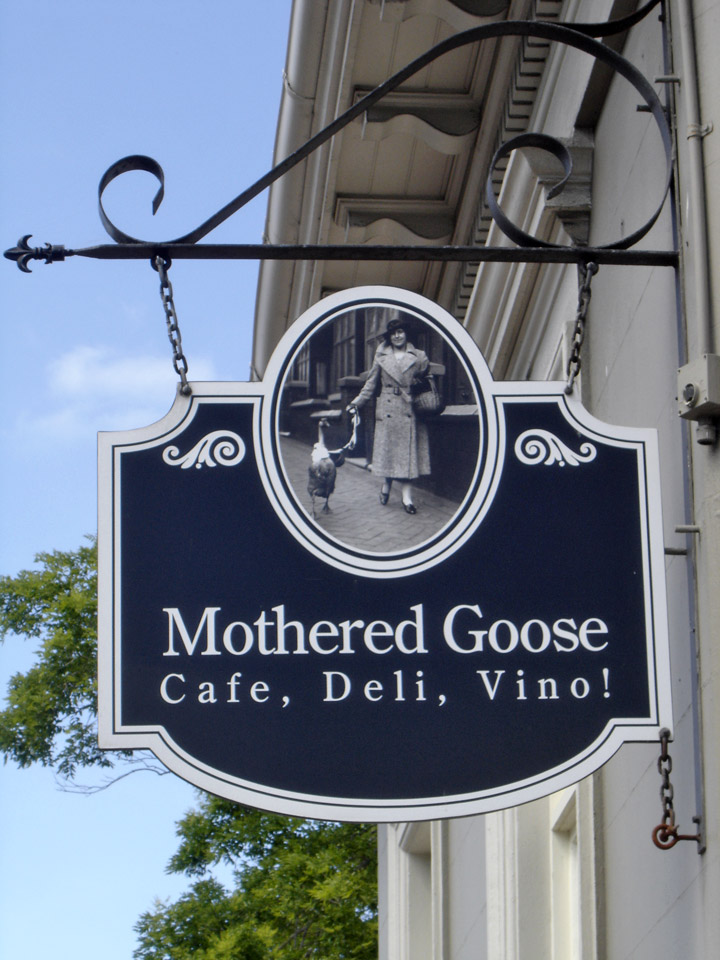 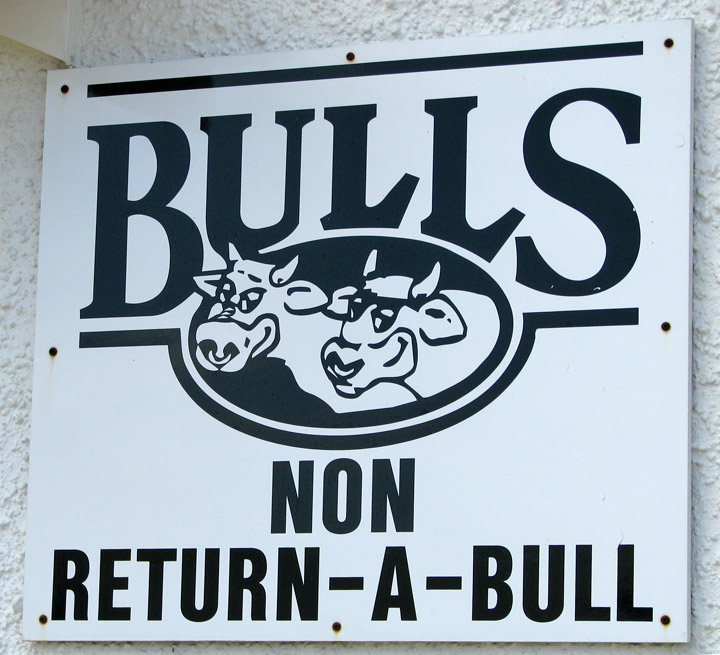 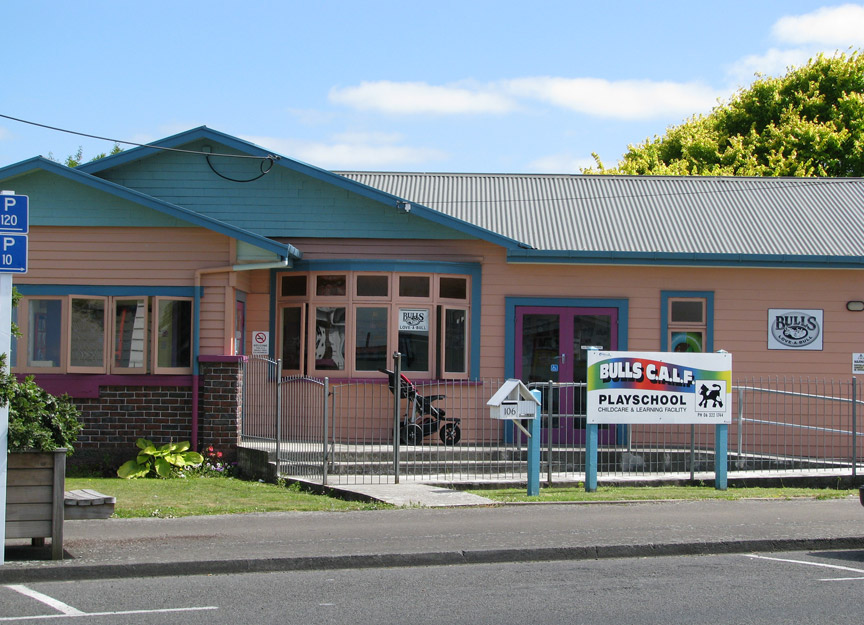 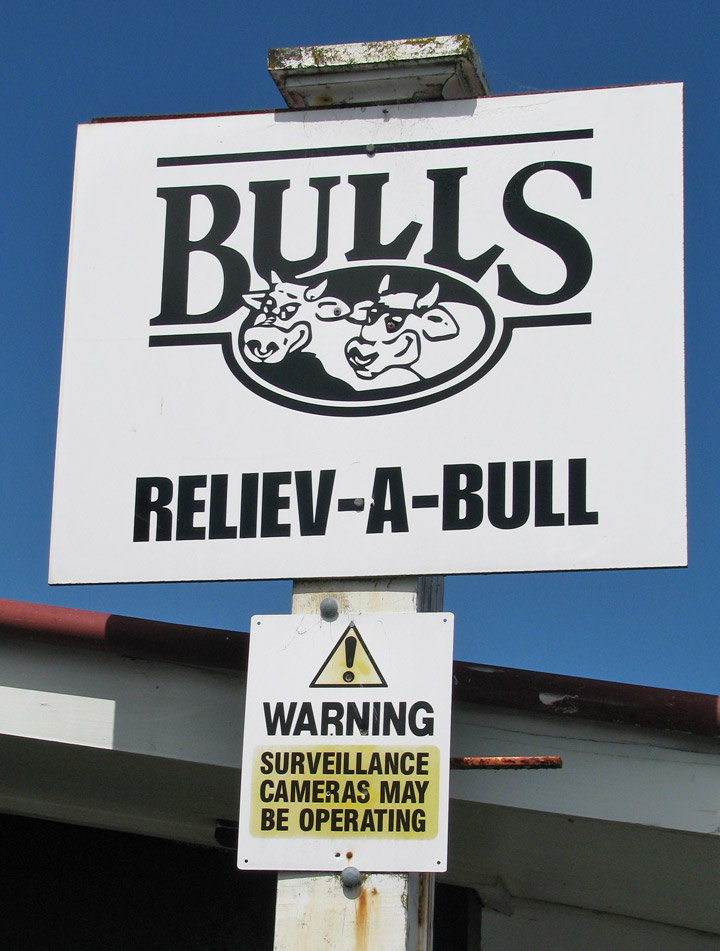 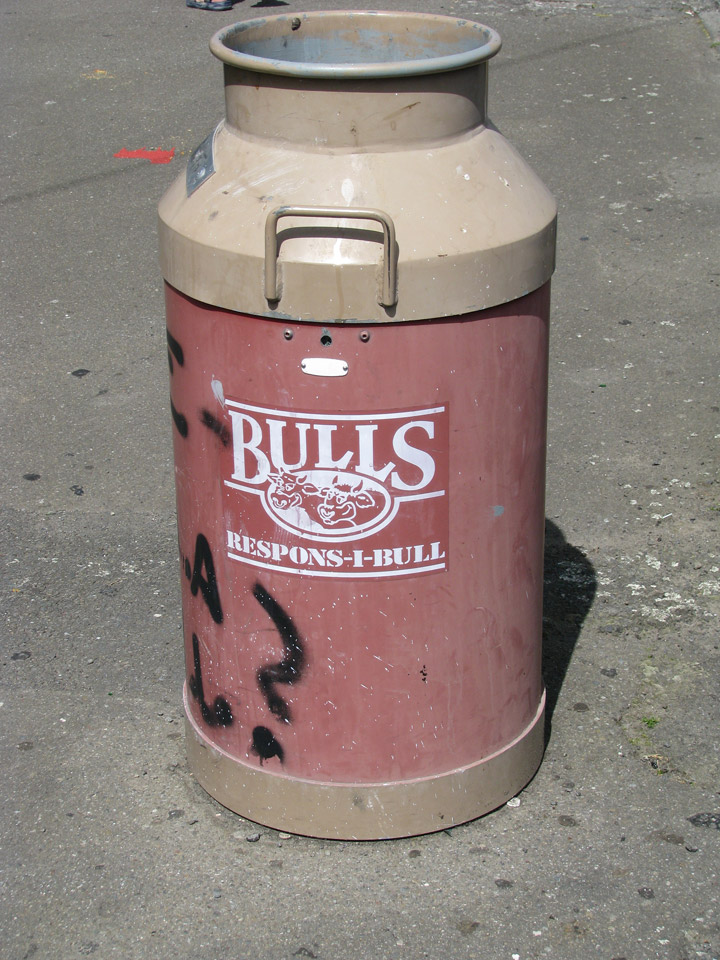 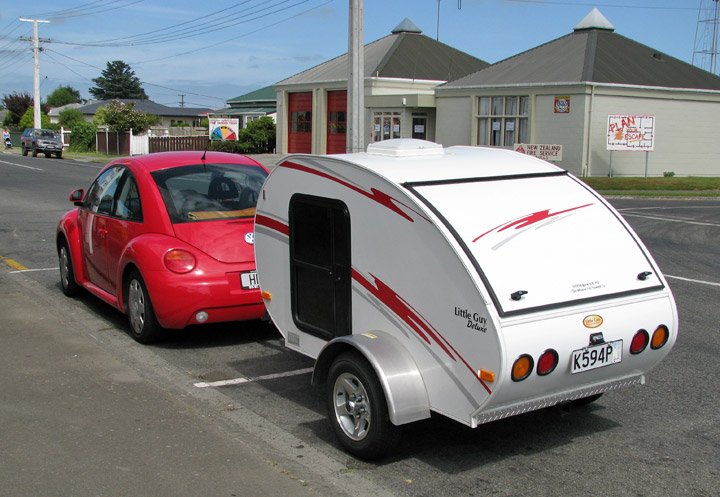 travel caravan to math the auto 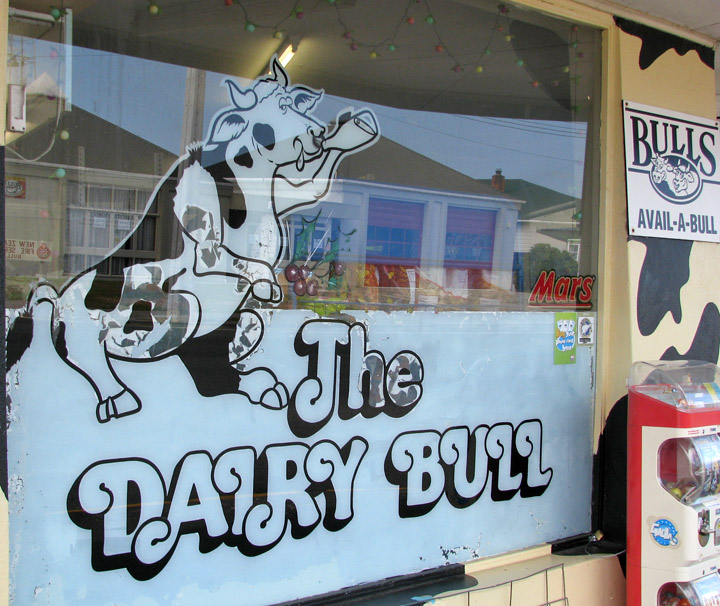 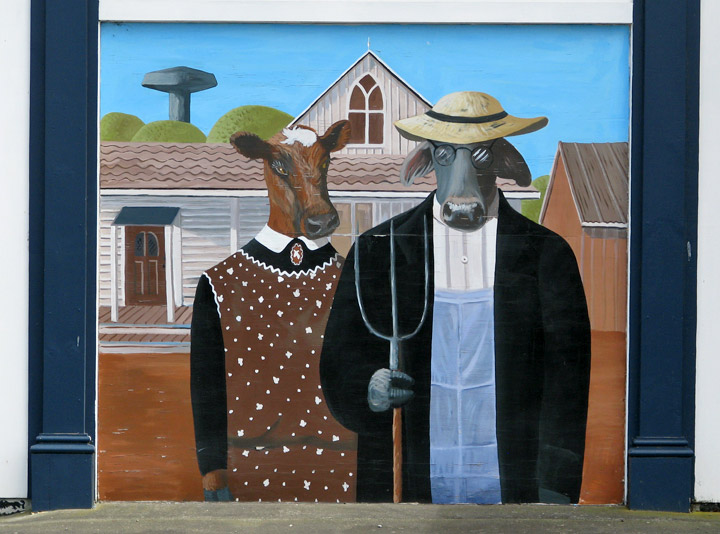 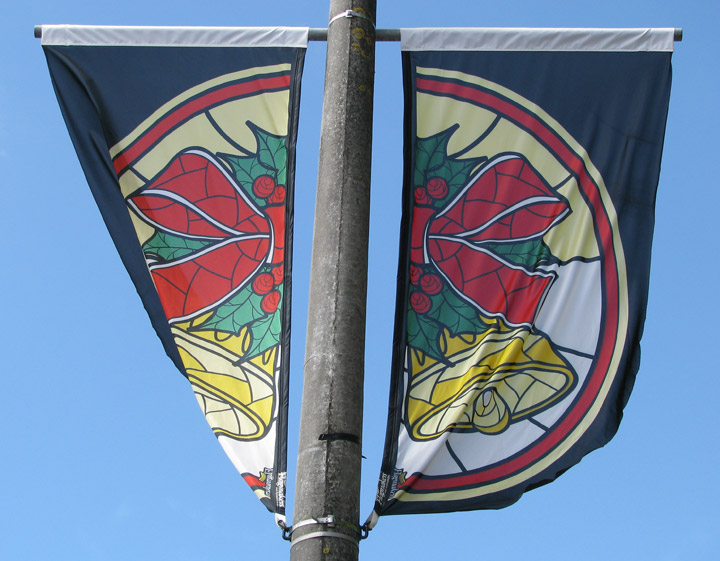