The Southward Car Museum is an automobile museum housing a collection of over 250 vehicles, as well as three aircraft. The museum is run by a charitable trust, incorporated in 1972. 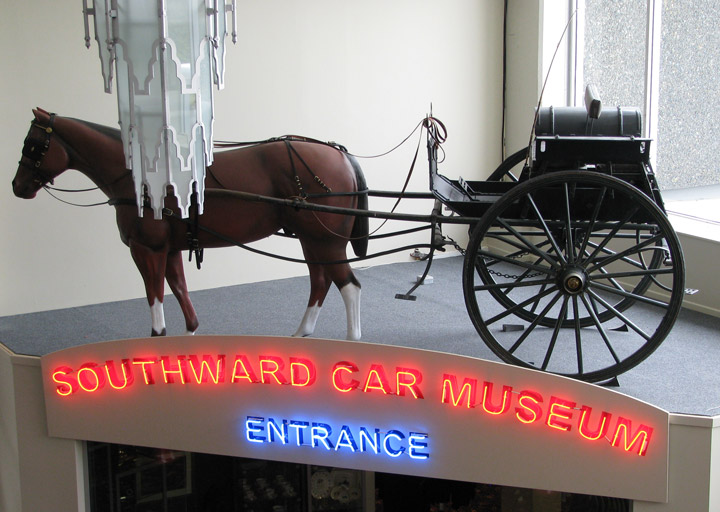 The museum is located on Otaihanga Road, Otaihanga, just north of Paraparaumu on the Kapiti Coast of New Zealand's North Island. It is approximately an hour's drive from downtown Wellington and is situated between the North Island Main Trunk Railway to the west and State Highway 1 to the east. 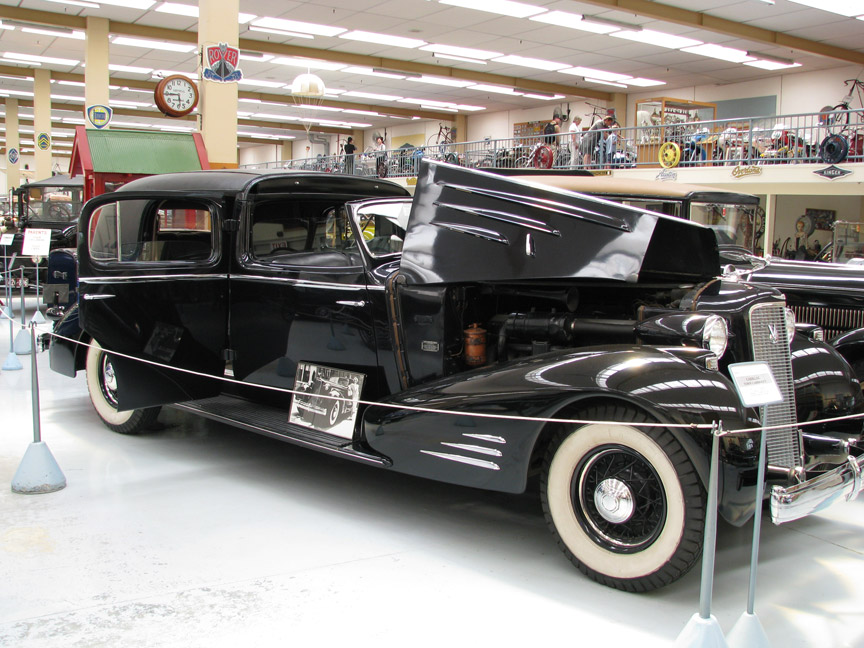 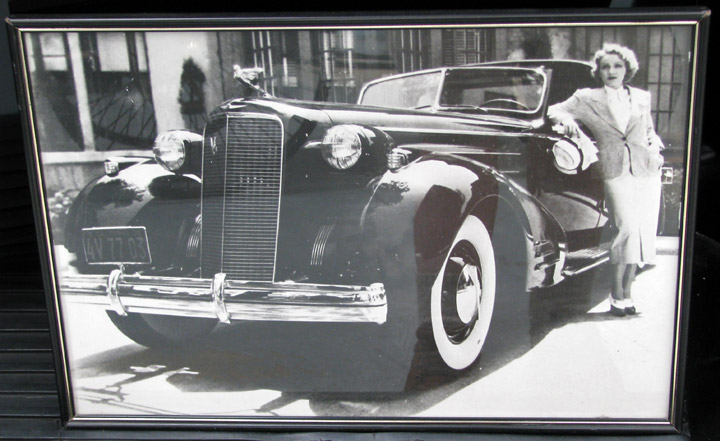 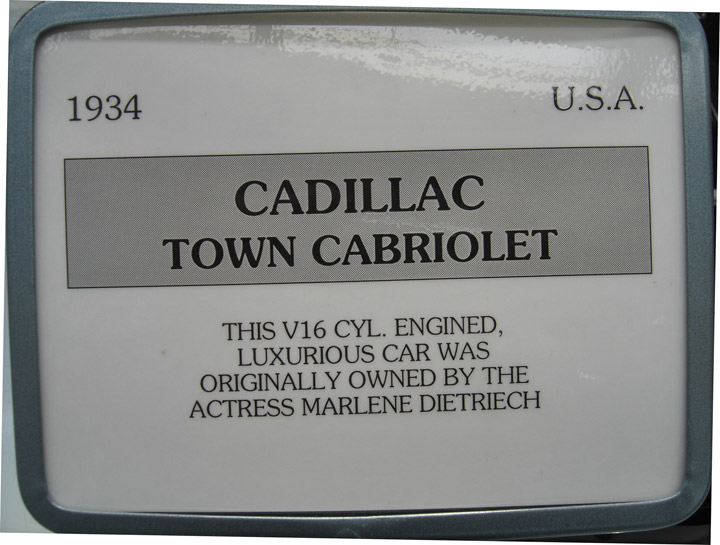 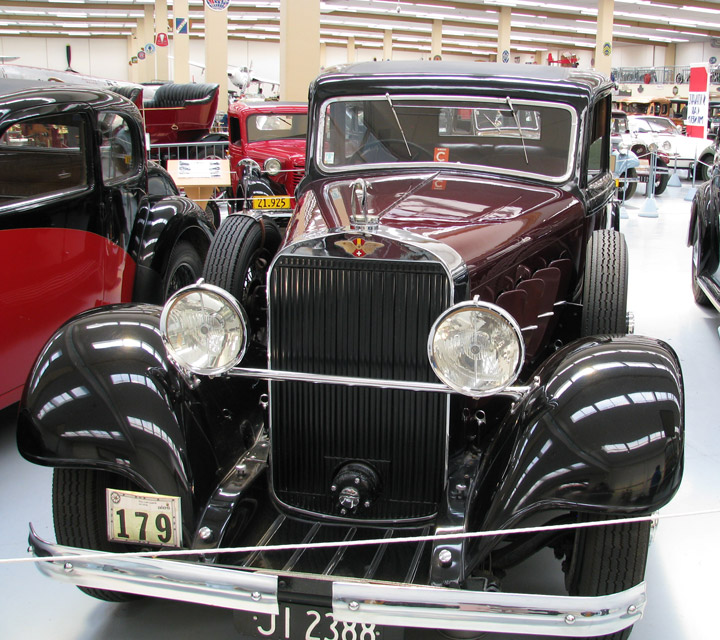 The car collection was the work of Sir Len Southward and his wife, Lady Vera Southward. They began collecting cars in 1956. After achieving success in business, Sir Len dedicated time to buying and restoring old cars, adding to the collection. 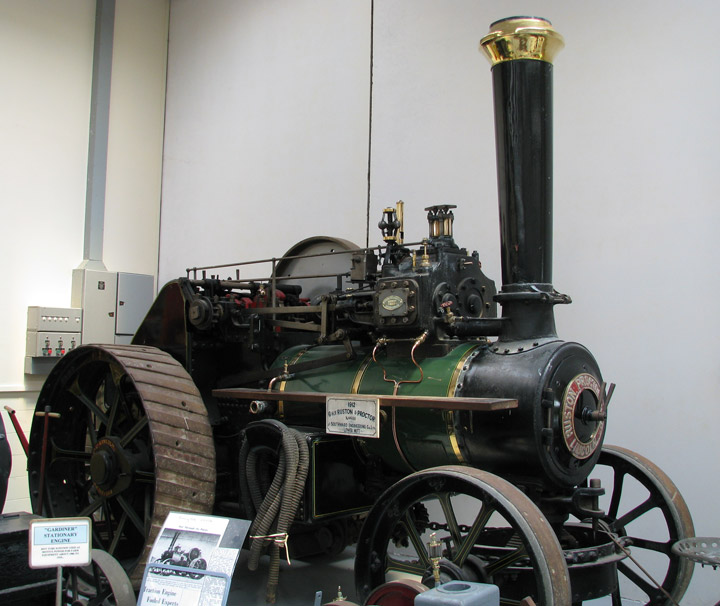 The Southward Car Museum was opened in December 1979, and after his retirement Sir Len devoted his time to the museum. 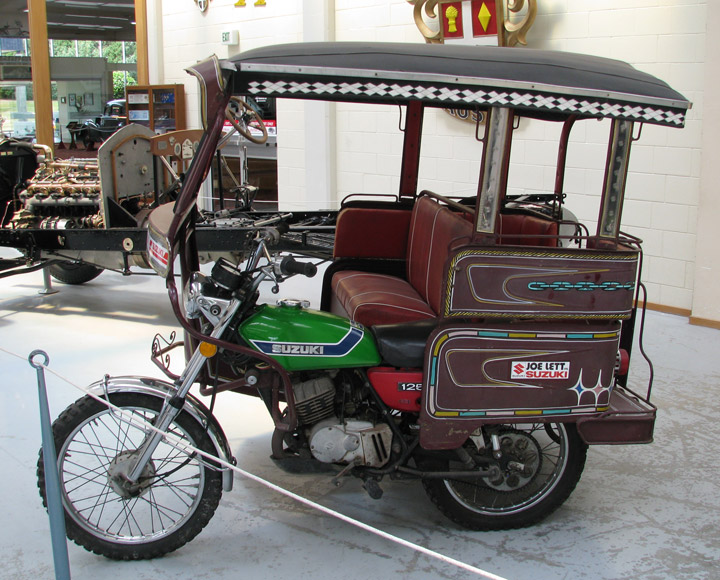 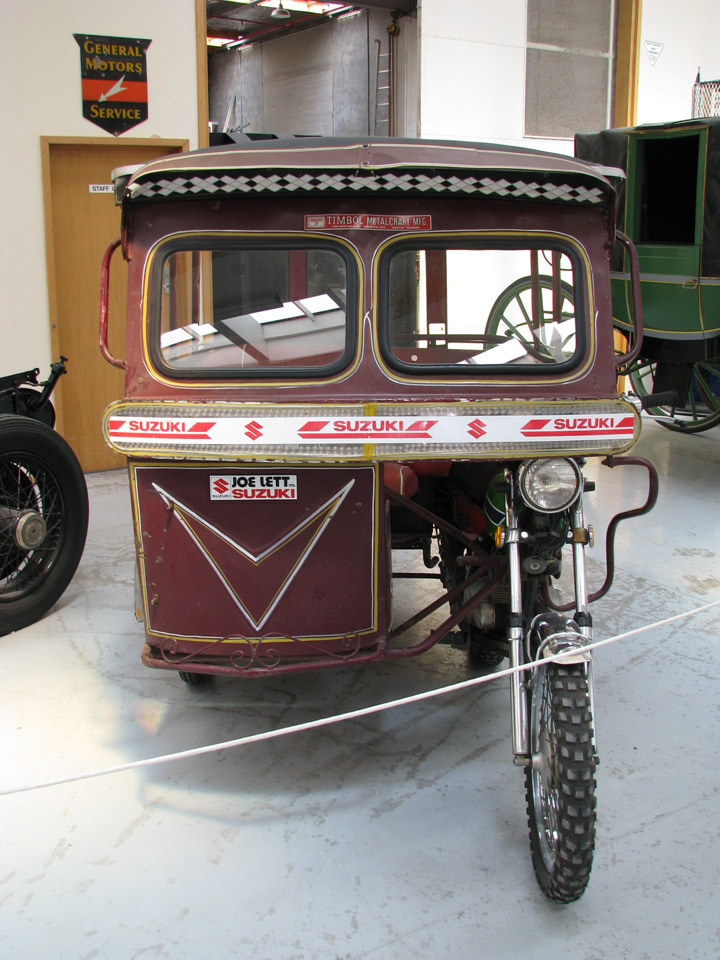 The museum is a purpose-built building, featuring a 6000 square meter exhibition hall, engineering workshop, gift shop, and restaurant, and is set in six hectares of park-like grounds. 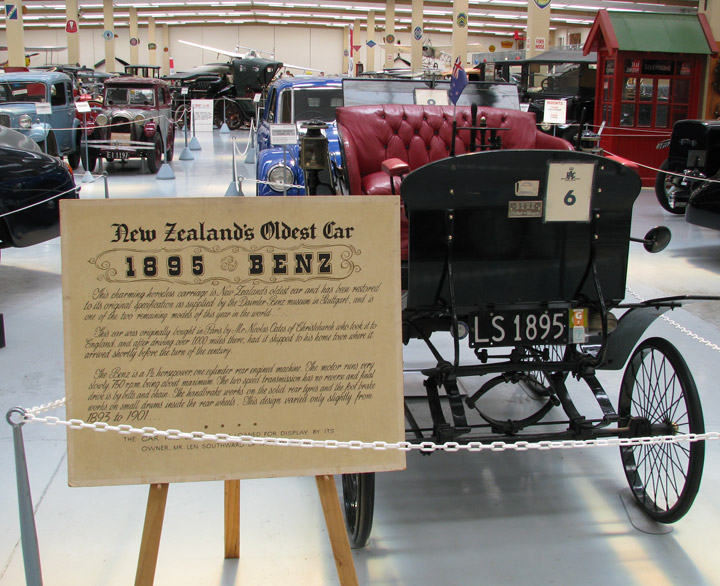 The building also includes a 474-seat theatre, and features a 1929 Wurtlitzer theatre organ, which was originally installed in the Civic Theatre in Auckland. 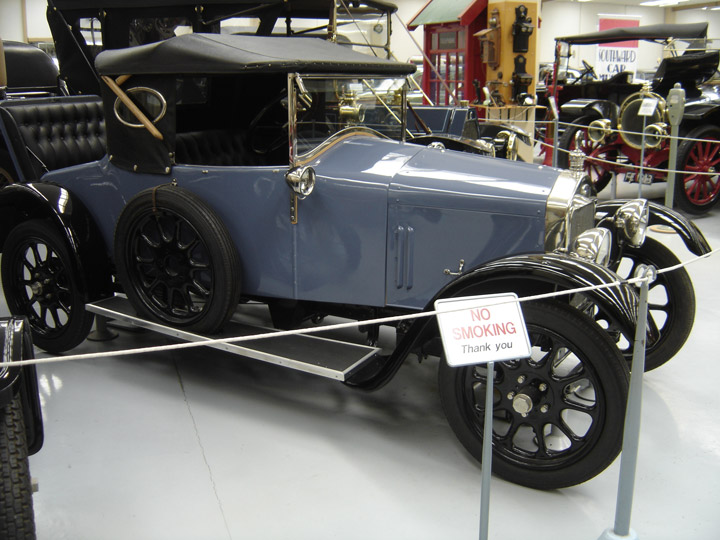 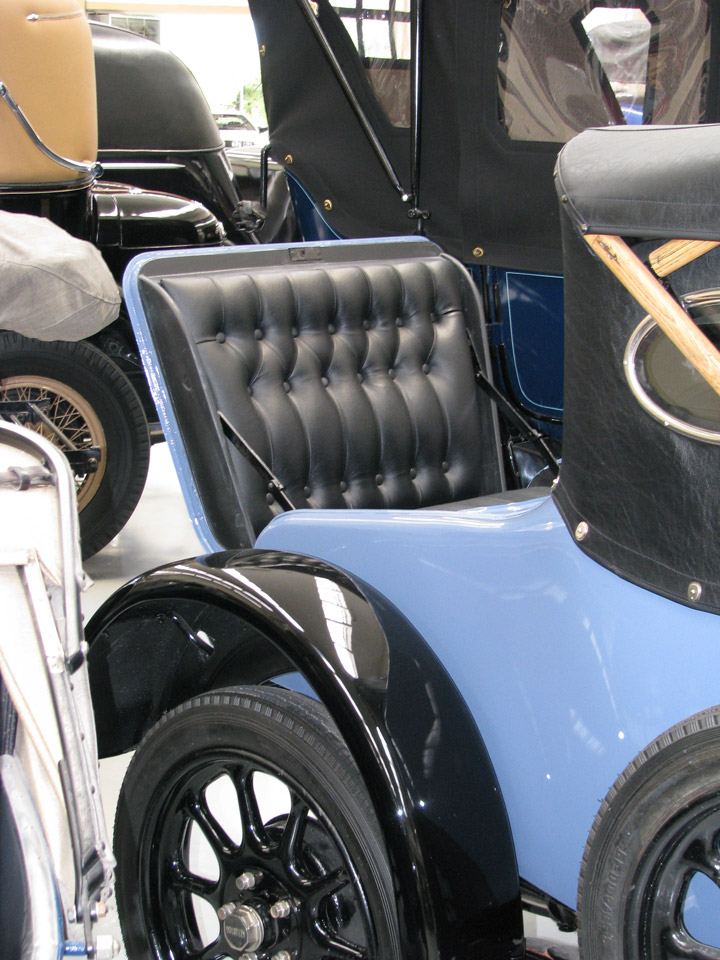 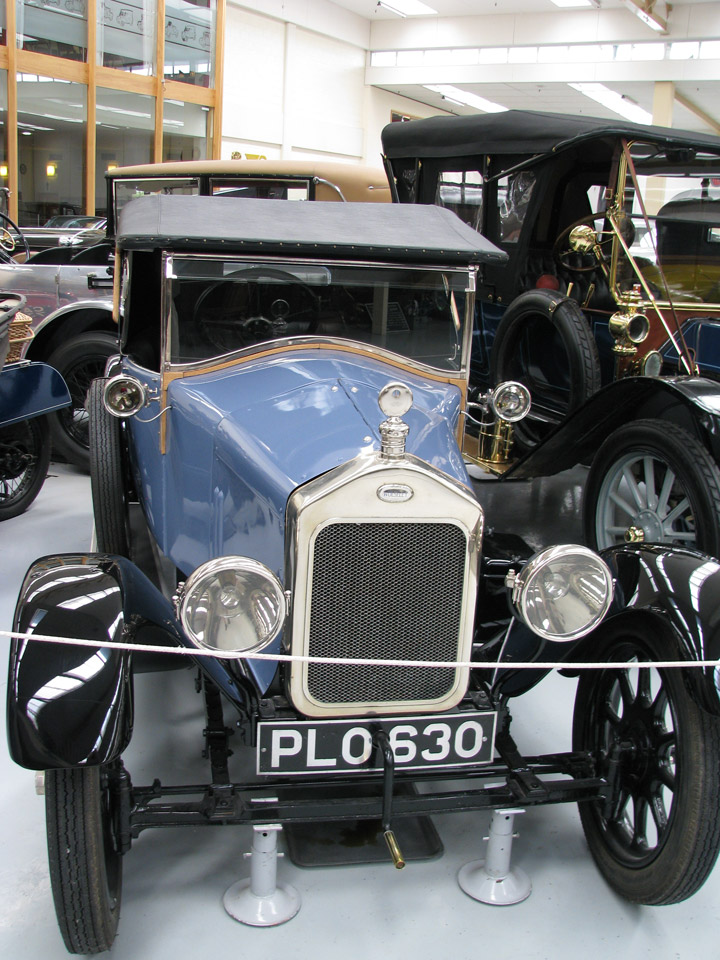 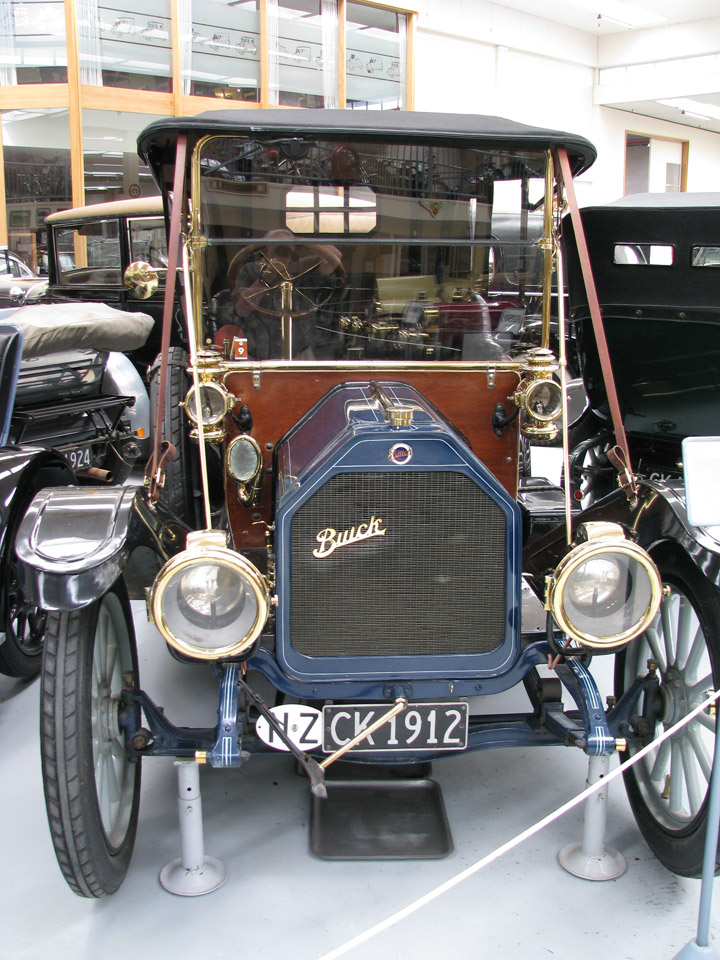 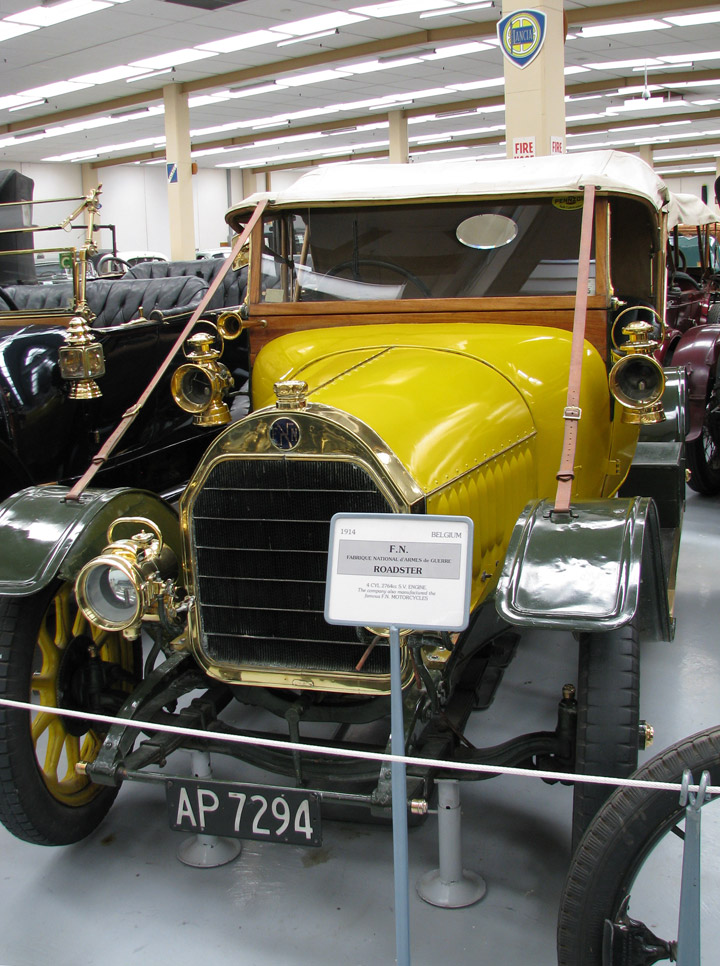 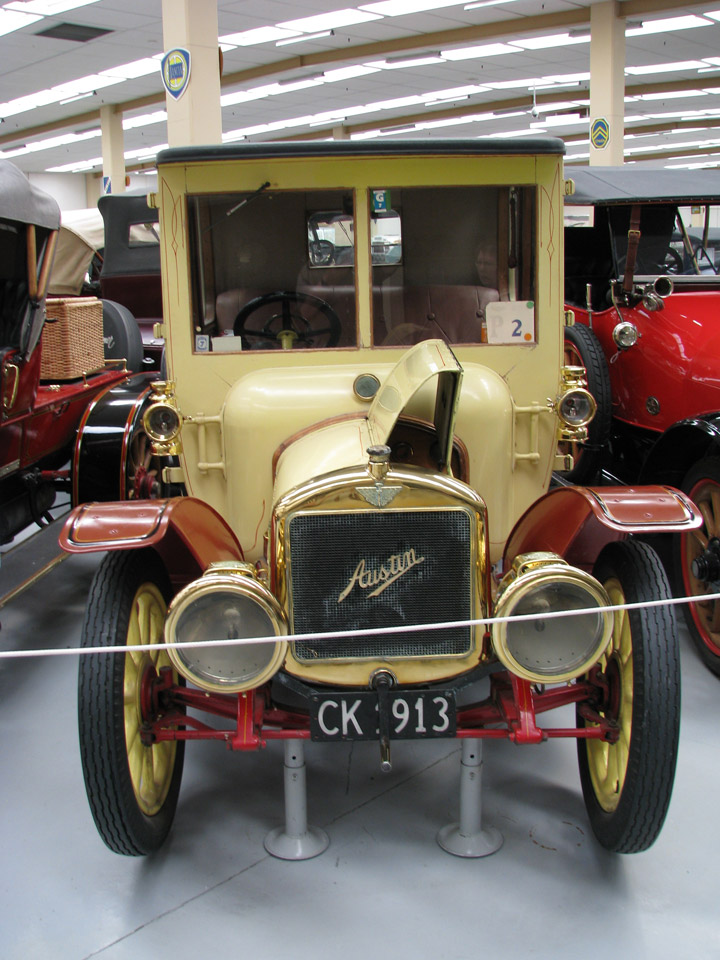 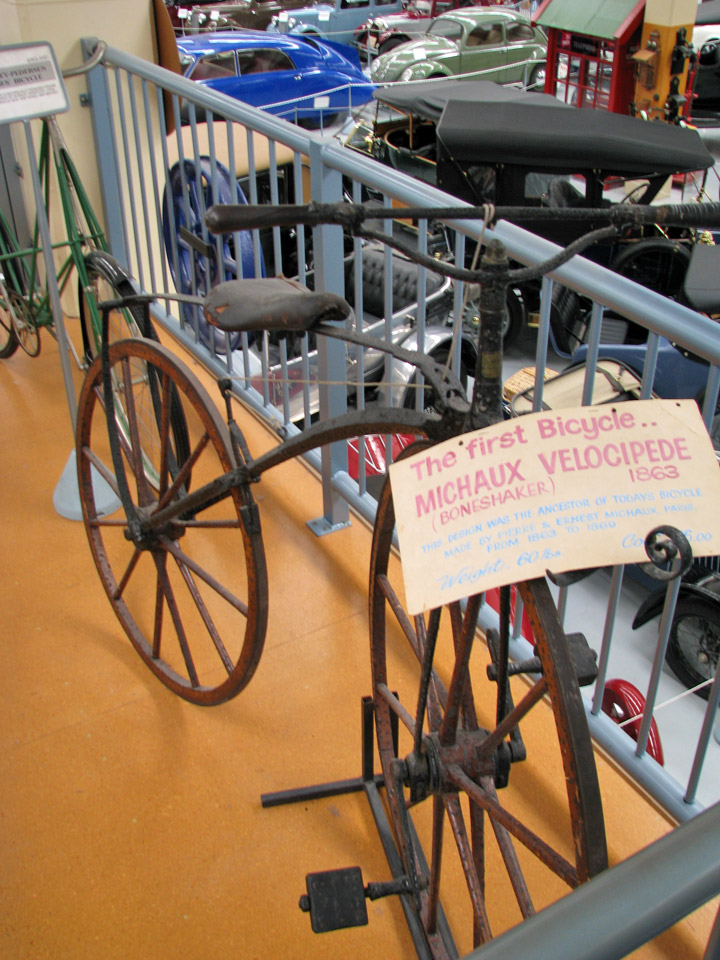 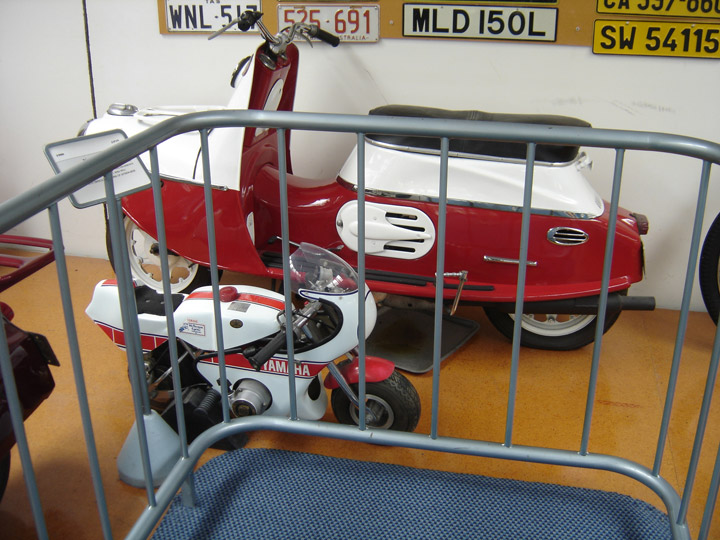 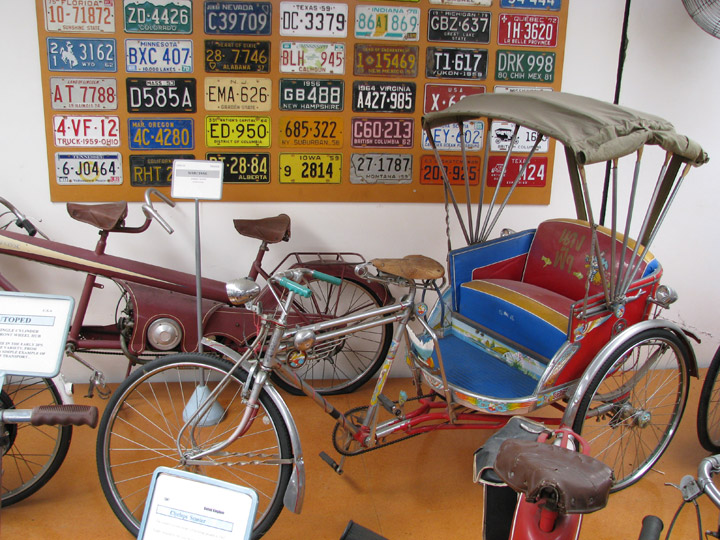 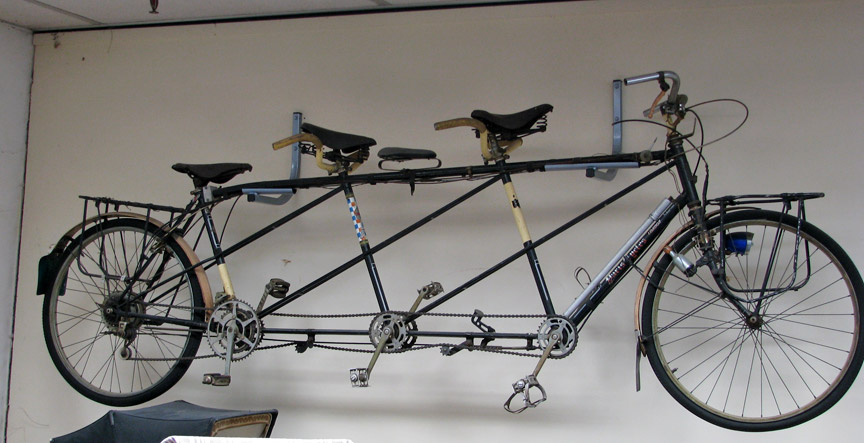 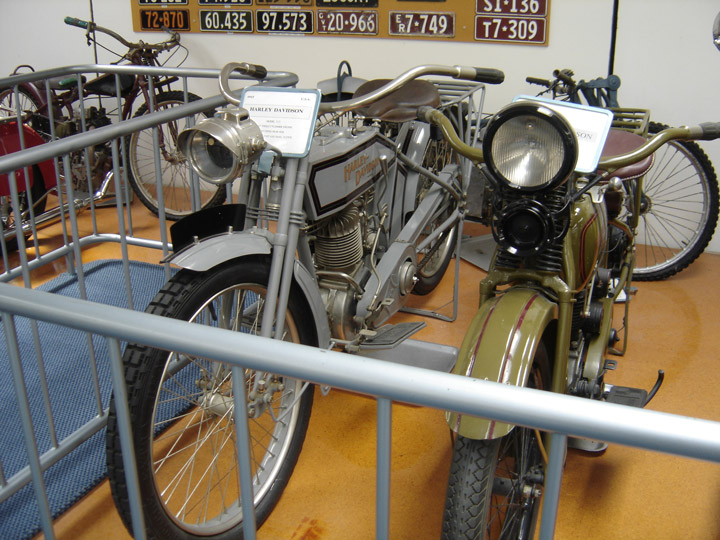 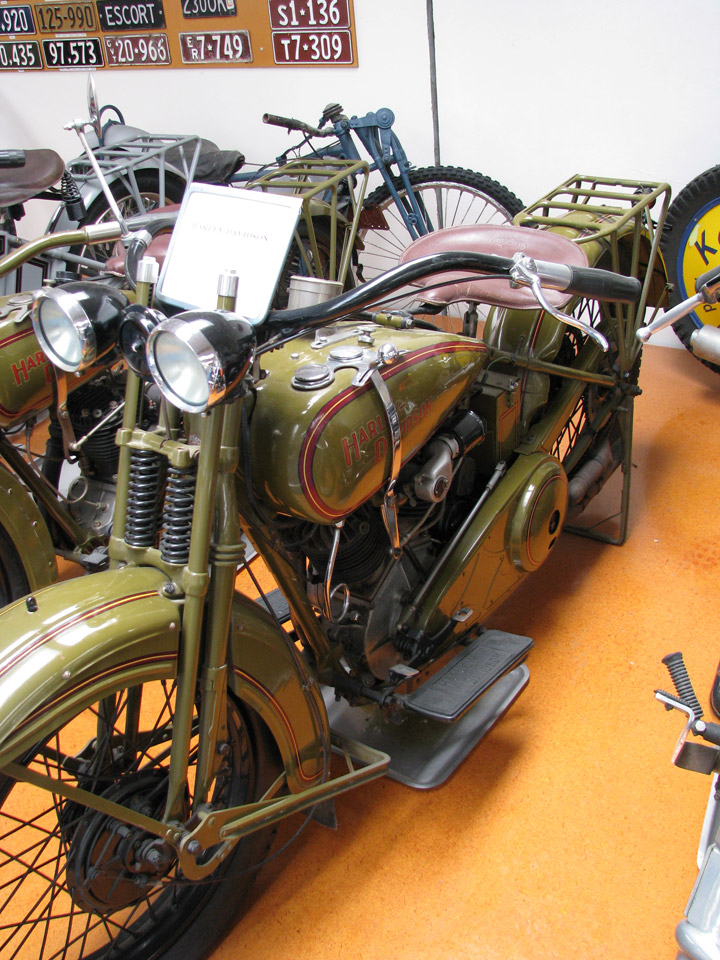 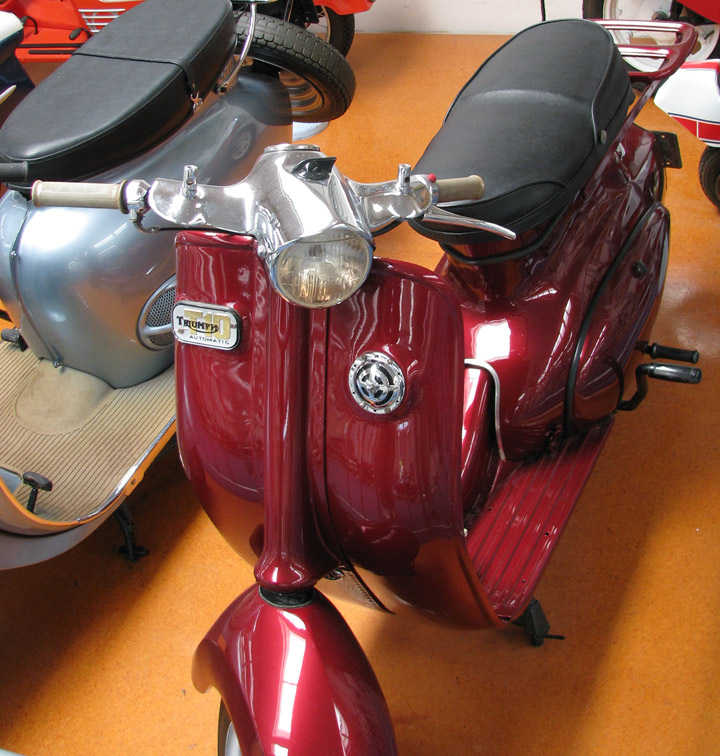 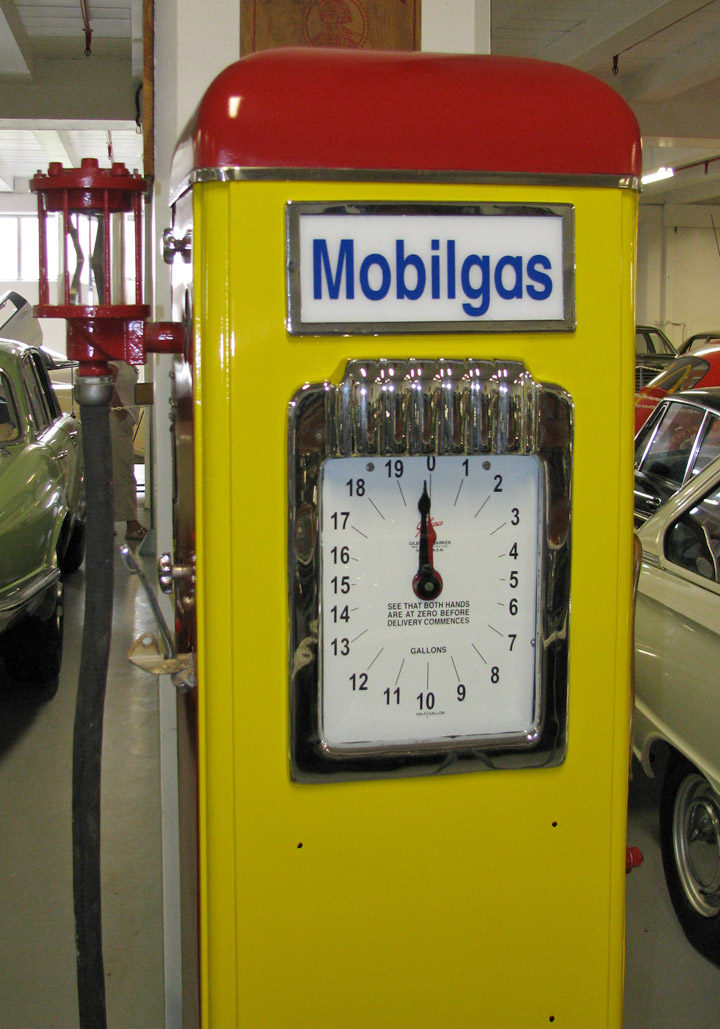 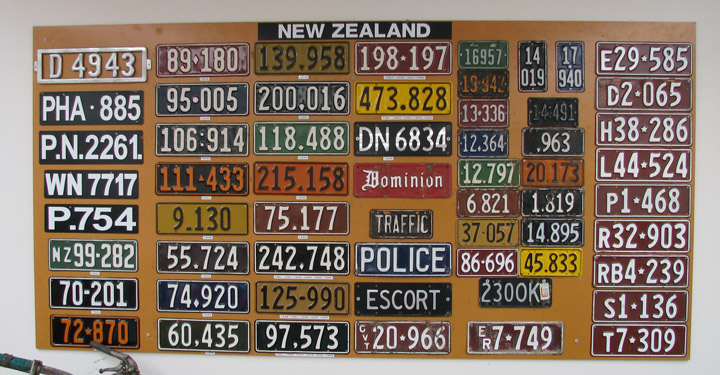