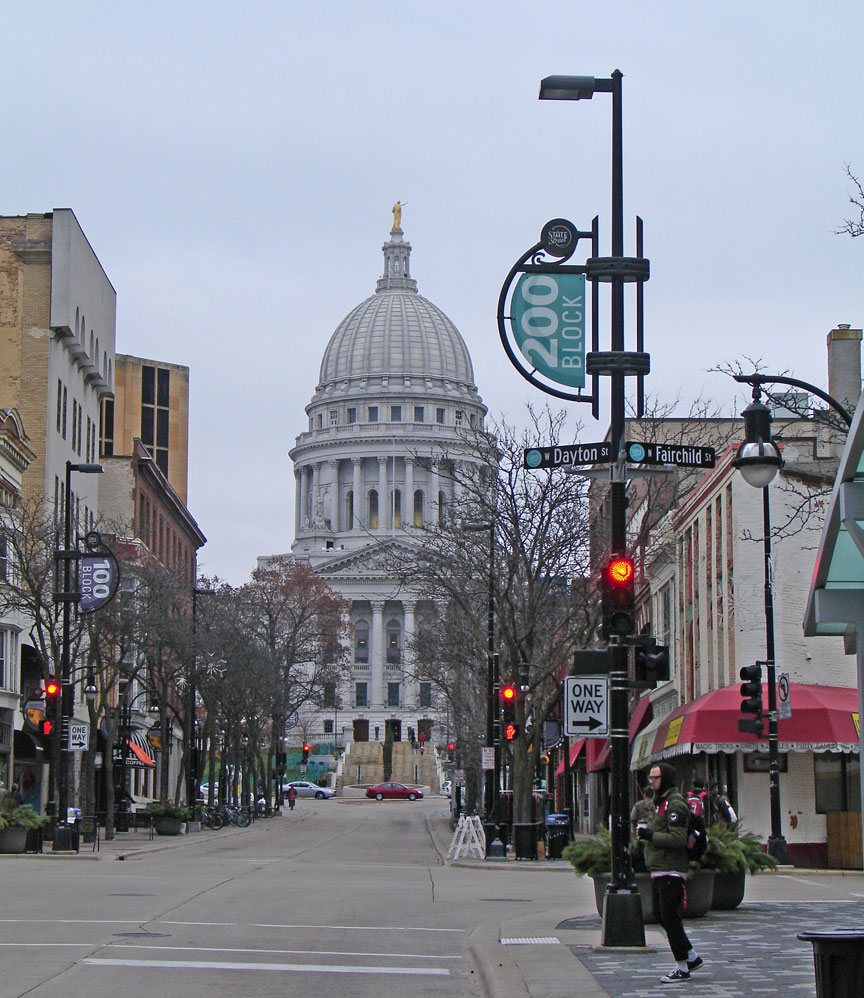 State Street is a pedestrian mall located in downtown Madison, Wisconsin, United States, near the Wisconsin State Capitol. The road proper extends from the west corner of land comprising the Capitol (at the corners of Carroll and Mifflin Streets) westward to Lake Street, adjoining the campus of the University of Wisconsin - Madison at Library Mall. 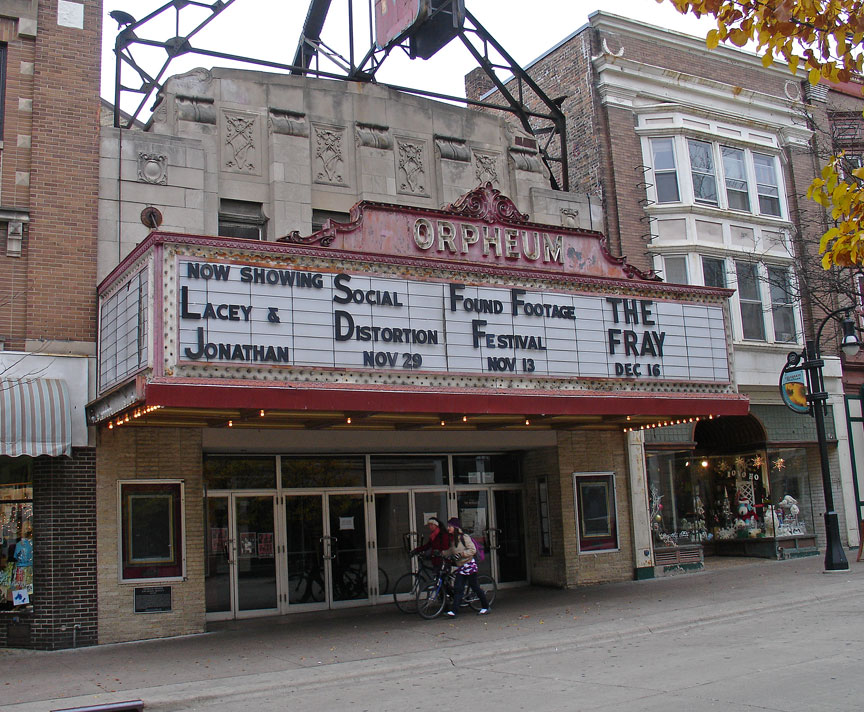 The street was a conventional four lane undivided road until 1974, when a proposal was passed by the City of Madison to turn it into a pedestrian mall. Construction on that project began in late June, 1974, with an initial estimated completion budget of $15 million dollars. This conversion left the street as a two lane limited access road, with extra wide sidewalks created on both sides of the now-narrower street. The east-west road allows only city buses, fire apparatus, police cars, bicycles, delivery vehicles, and pedestrian traffic. 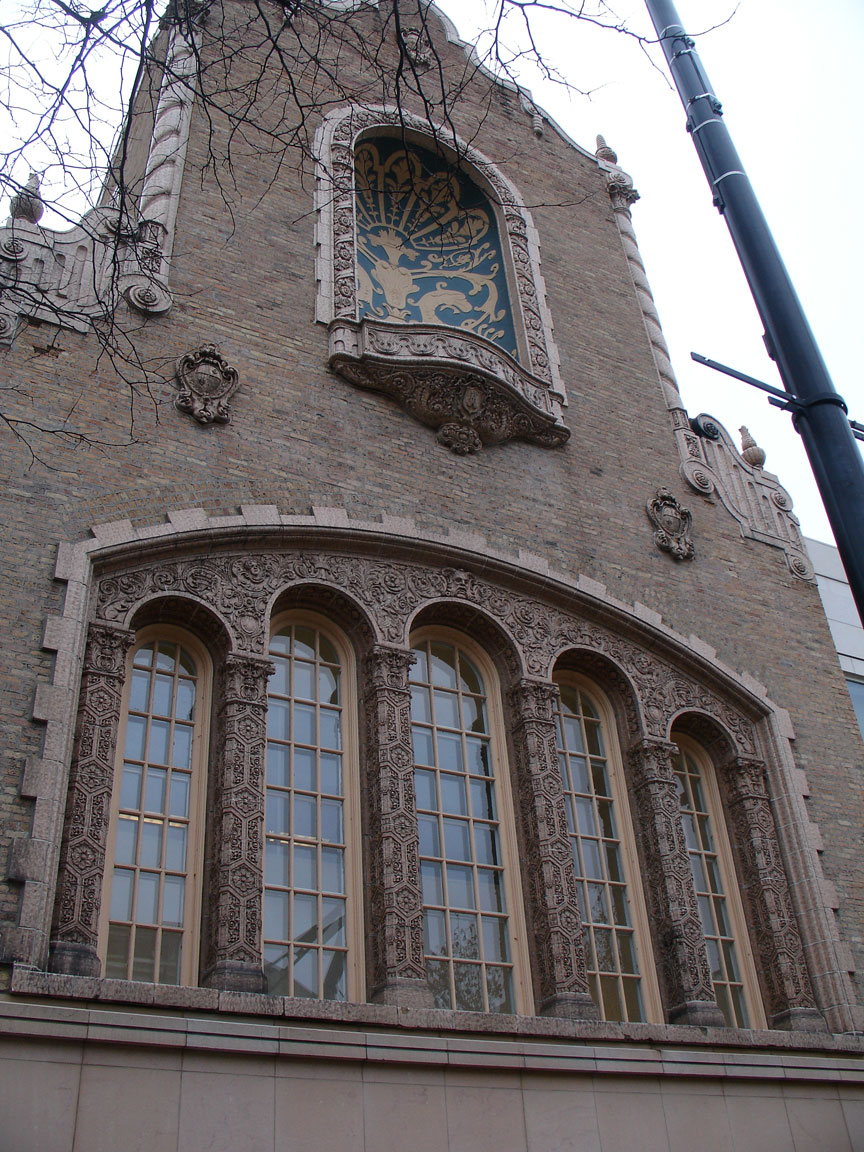 Today, the street hosts a variety of shops, bars, and restaurants and is known for its small town appeal, street musicians, jugglers and other types of busking, making it a common tourist attraction. Like high pedestrian traffic streets in many cities' downtowns, it also has a noticeable homeless, vagrant, and panhandler population. Places of interest on State Street are the Overture Center for the Arts and the Memorial Library Mall. 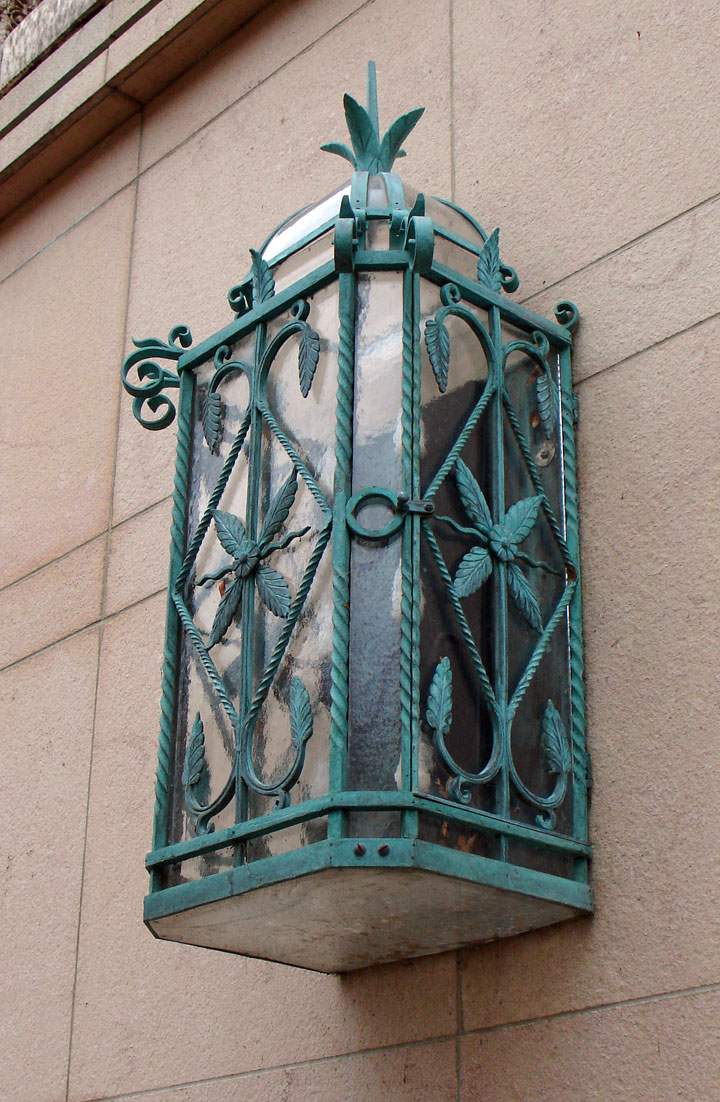 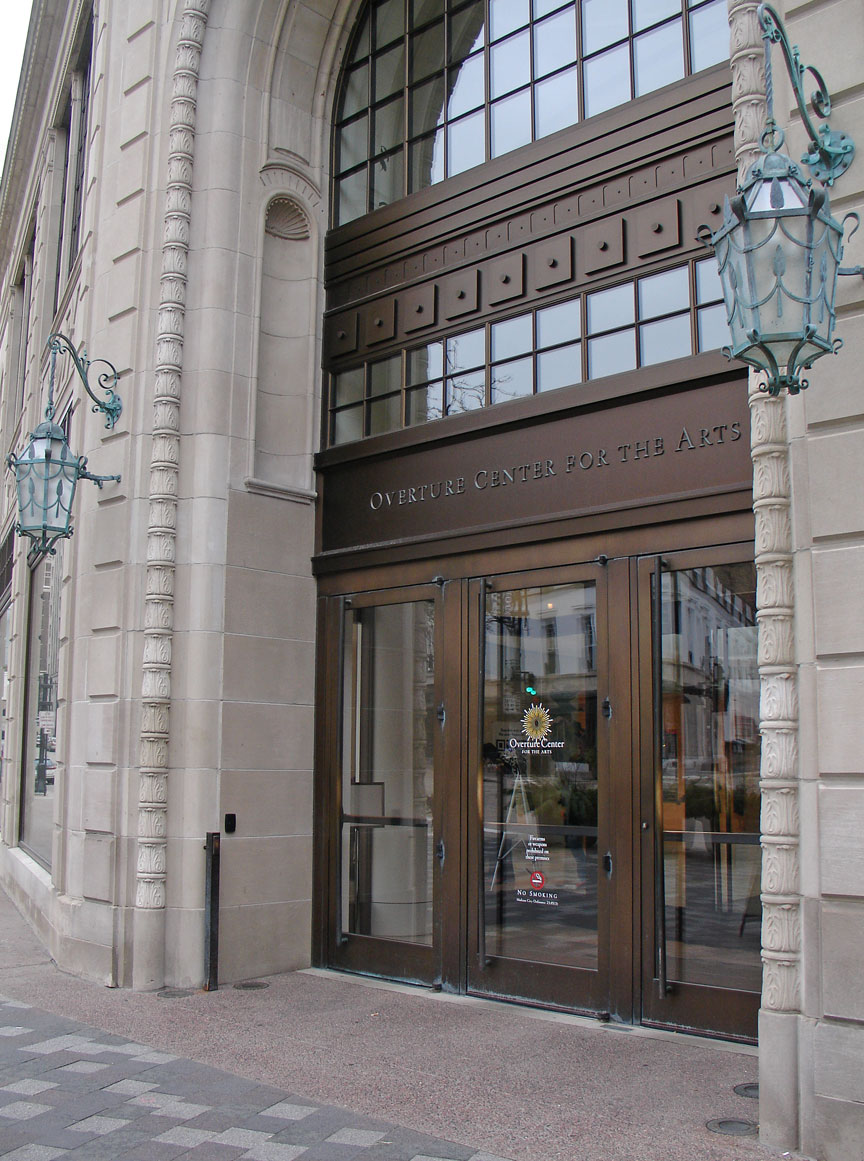 Overture Center for the Arts

State Street has gained recognition as a gathering place for tens of thousands of party-goers from several states on Halloween. In recent years, the celebrations have become a point of contention in local government, and have seen crowds of approximately 100,000, many dressed in costume. The Halloween celebration, which lasts all weekend, has often culminated in rioting, contributing to the "wild" reputation of the University of Wisconsin–Madison. The cost of additional police force, the potential of damage to local businesses, and the protection of the city's reputation have prompted the concern of Madison leaders, some of whom have suggested canceling the event altogether. The university has also taken steps to curtail Halloween mayhem, including restrictions on guests at University residence halls during the weekend. 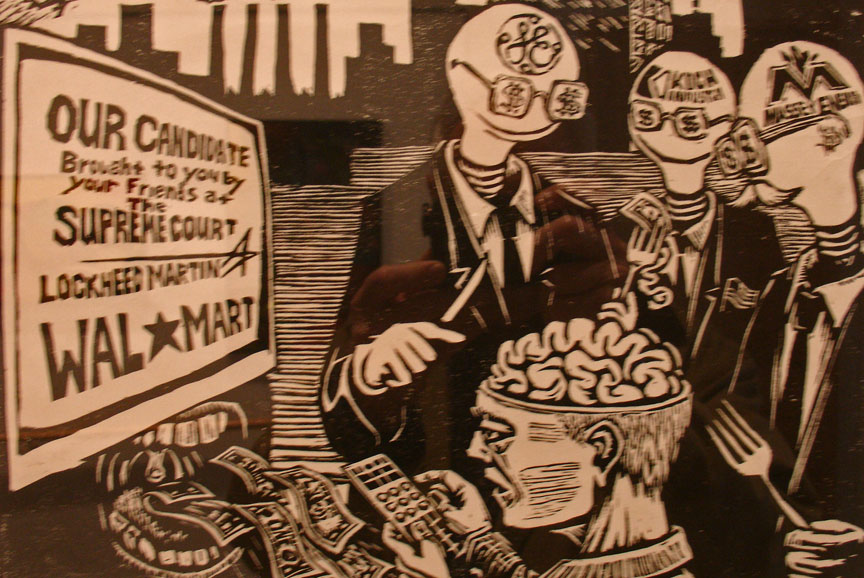 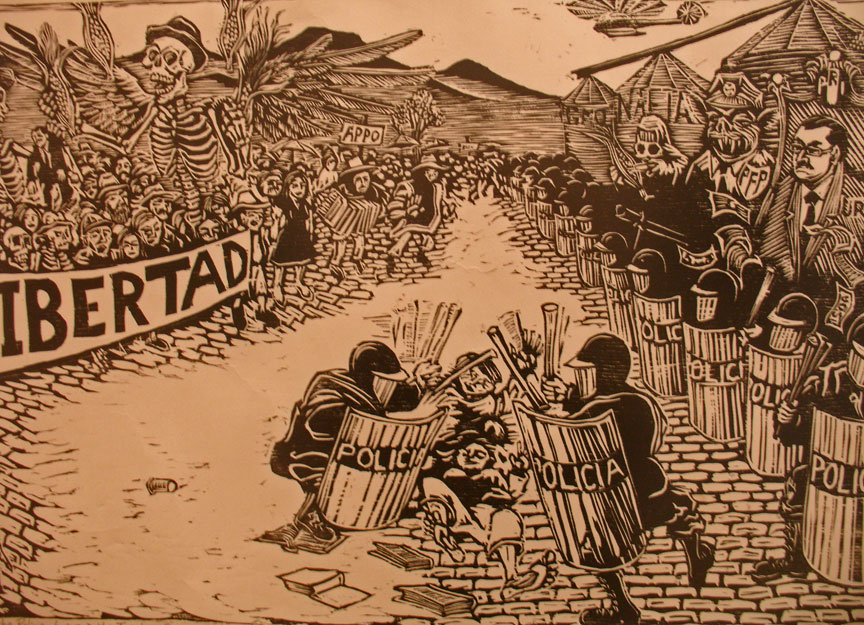 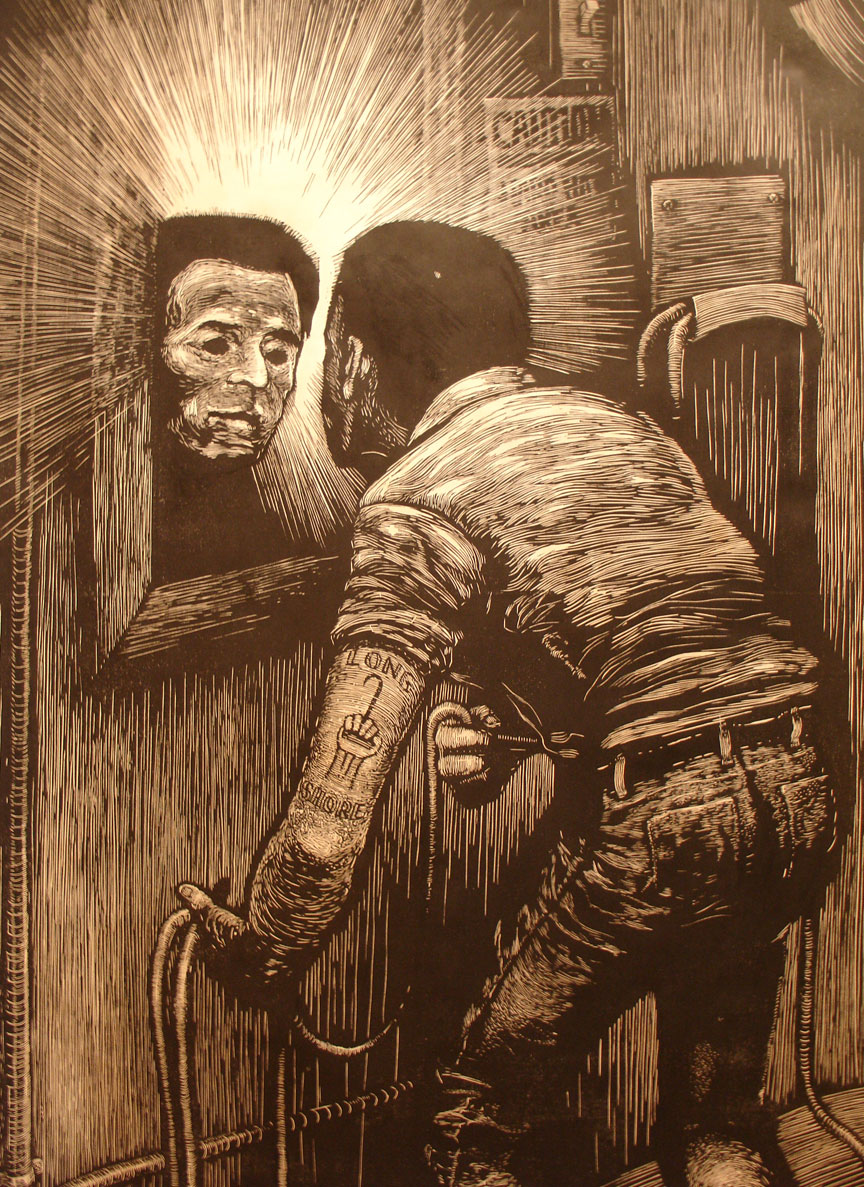 In the summer of 2006, Mayor Dave Cieslewicz unveiled the city's plan for the upcoming Halloween events on State Street. The plan at its core consisted of blocking off State Street, charging five dollars for admission from select points of entry and closing off the street at midnight. 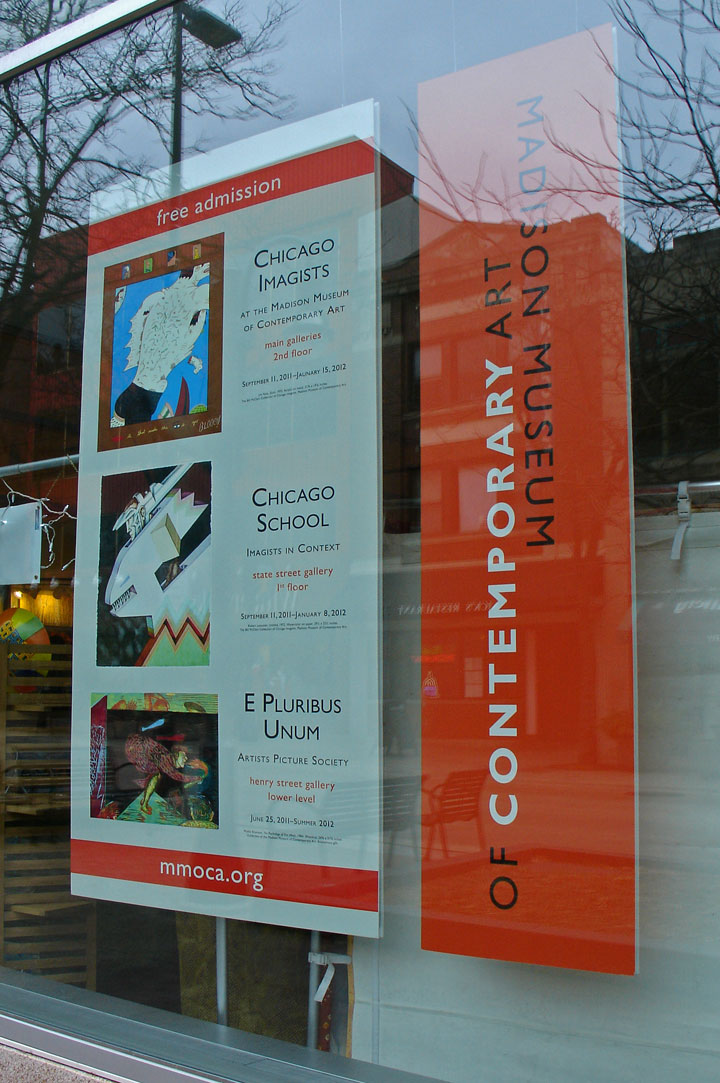 As of 2006, the city government officially calls the party "Freakfest." It includes both films and live performances by nationally known bands. The 2008 version of Freakfest had O.A.R. as its headliner and took place on November 1 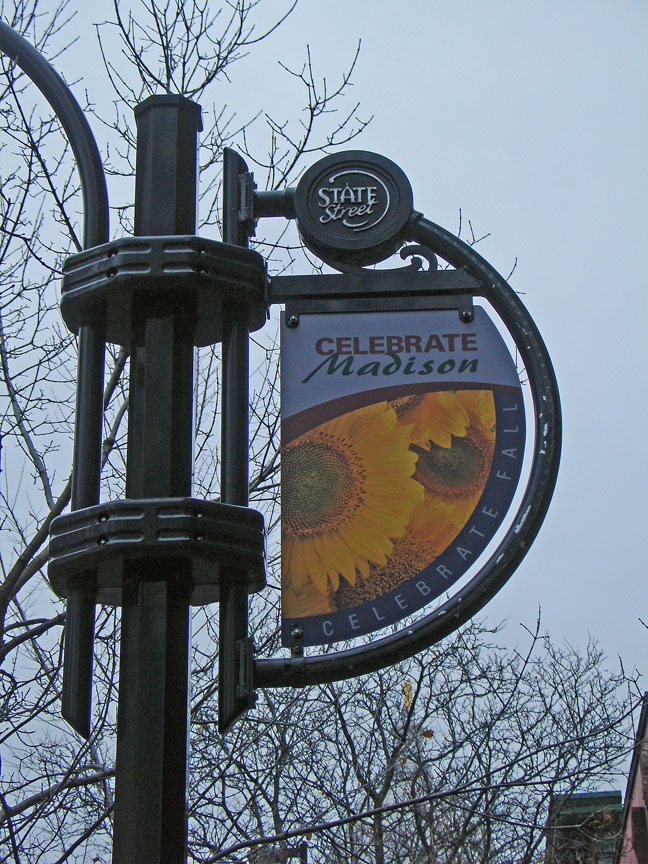 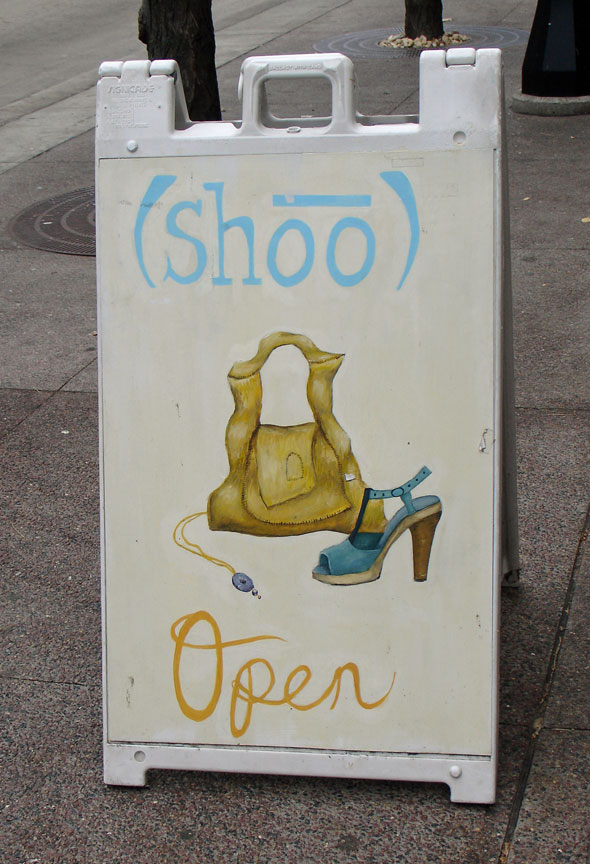 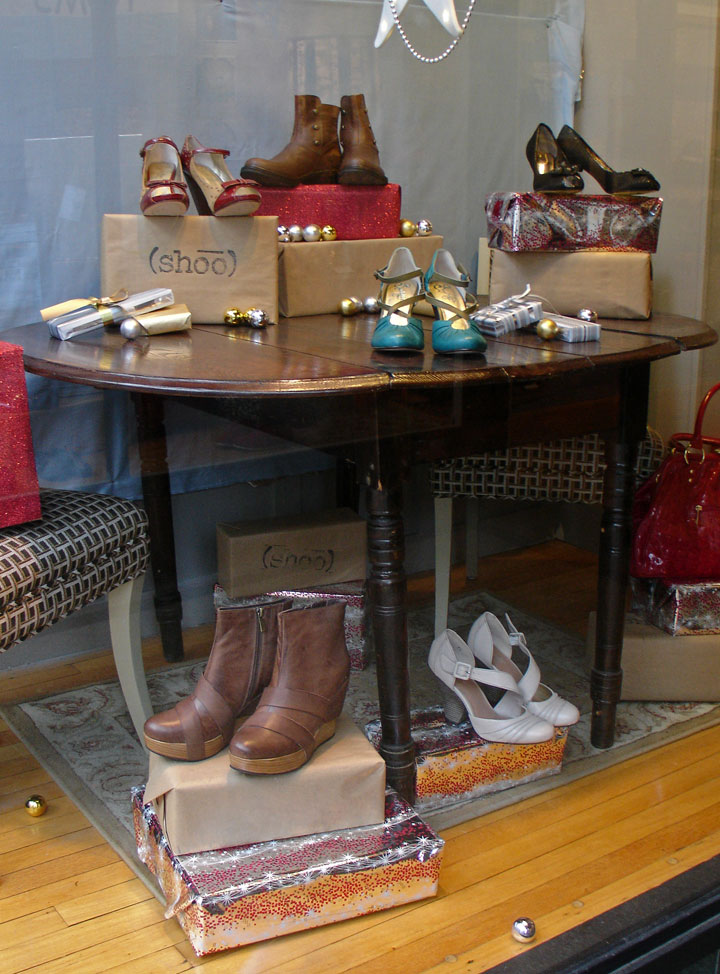 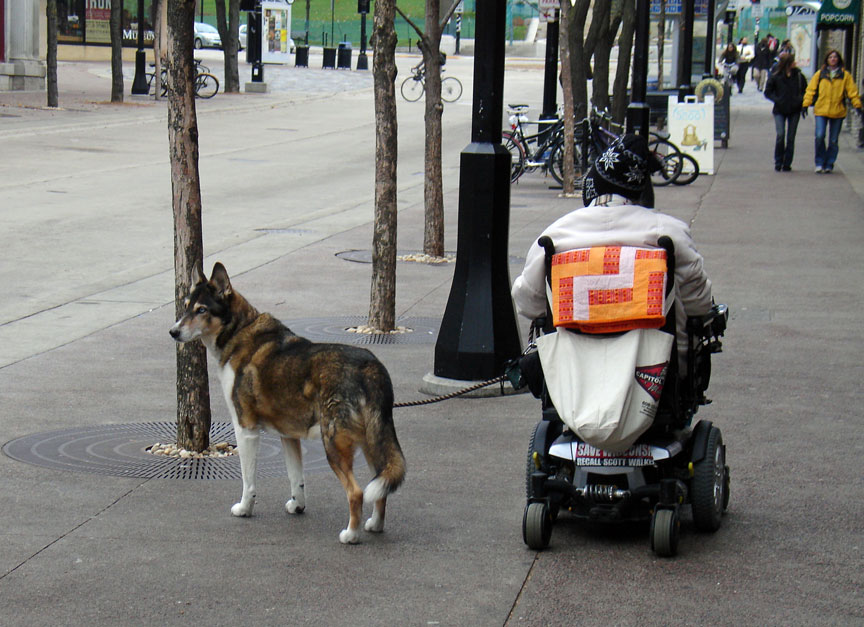 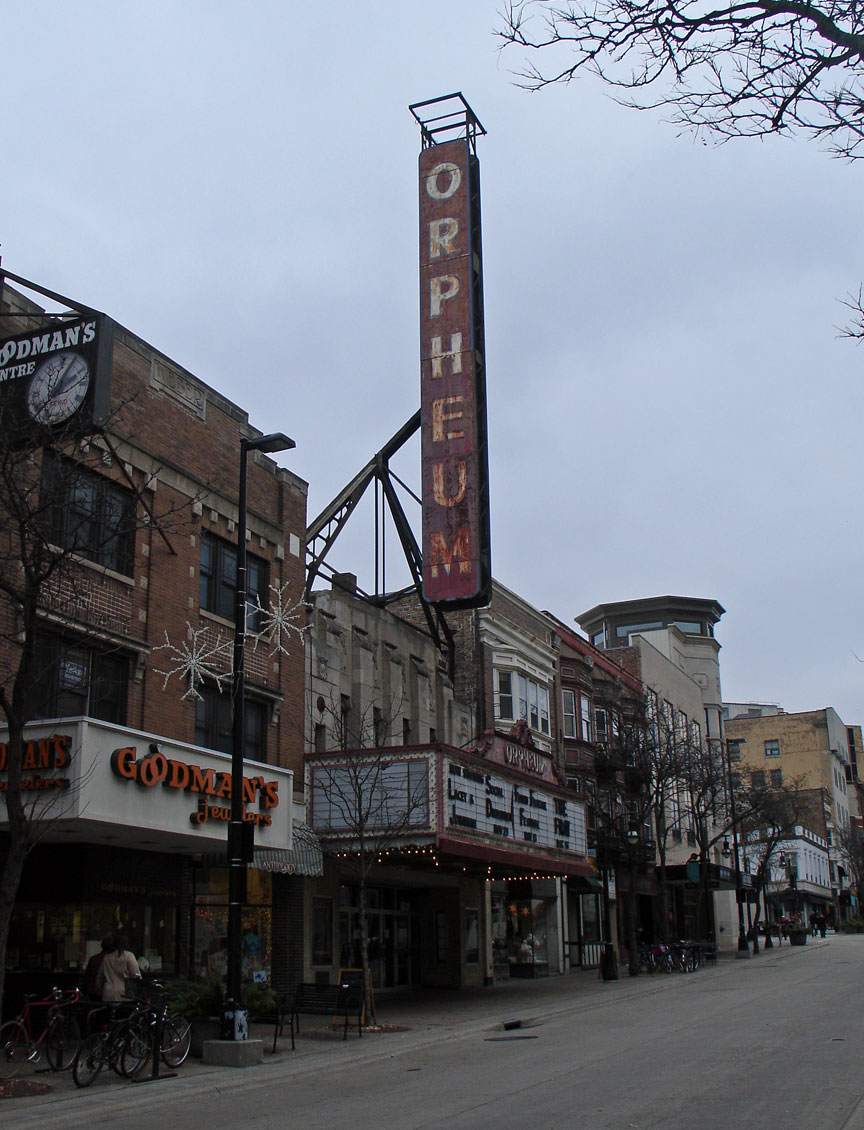 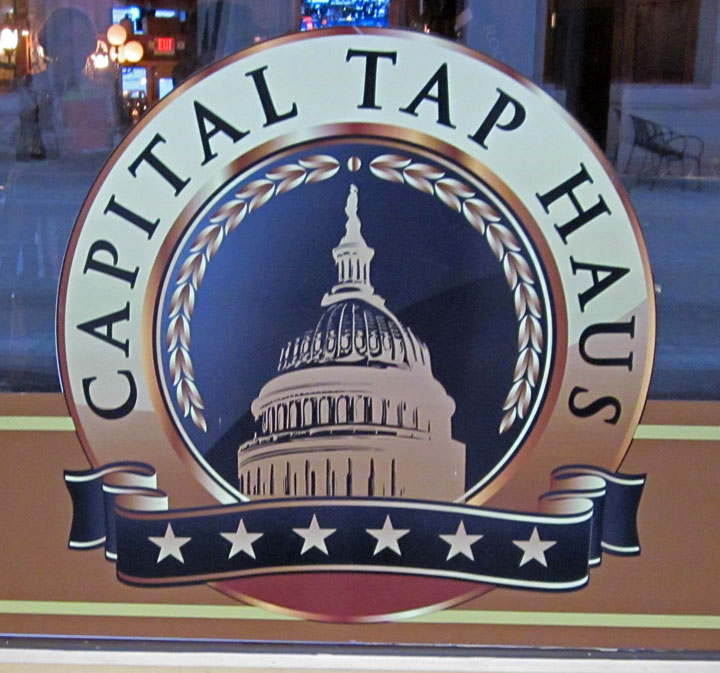 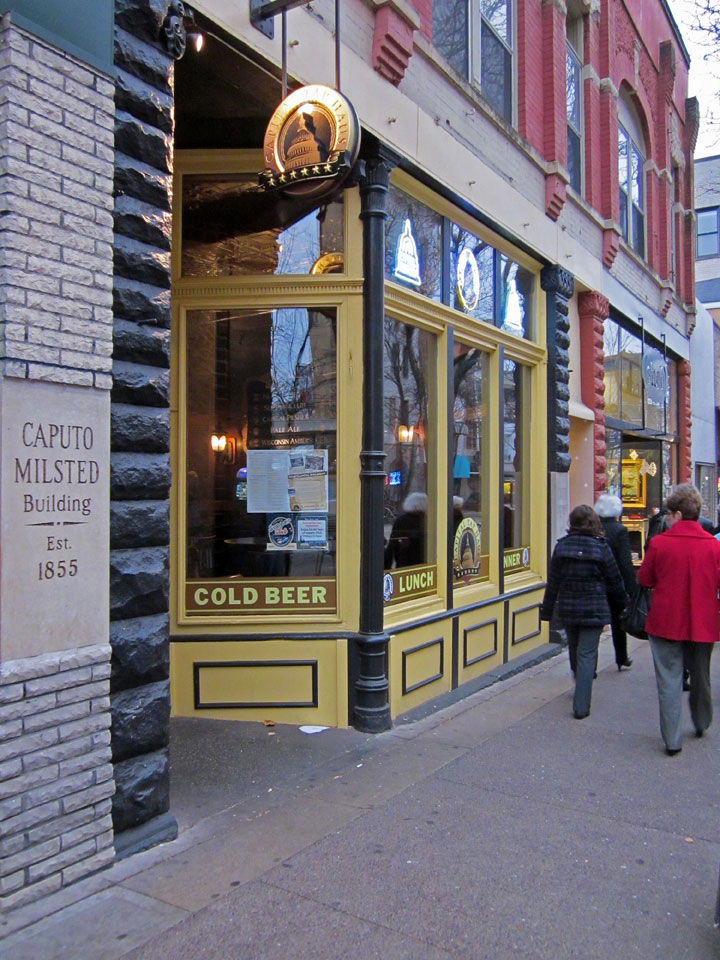 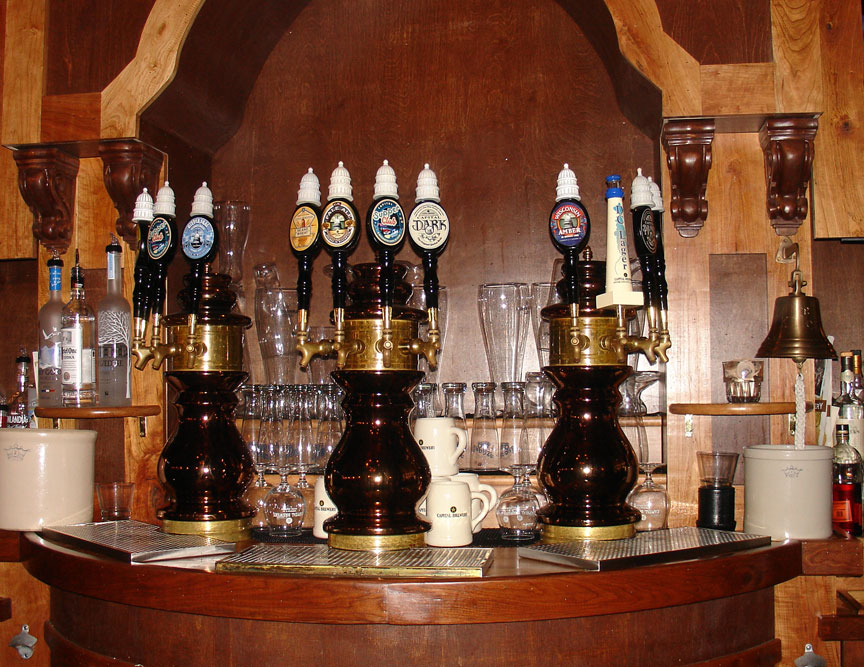 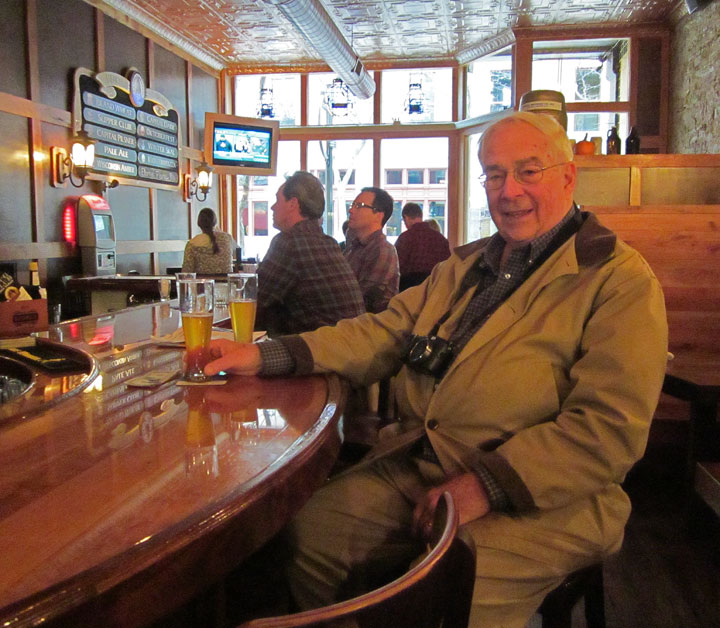 "The Traveler" enjoying a Brew during a Packer game 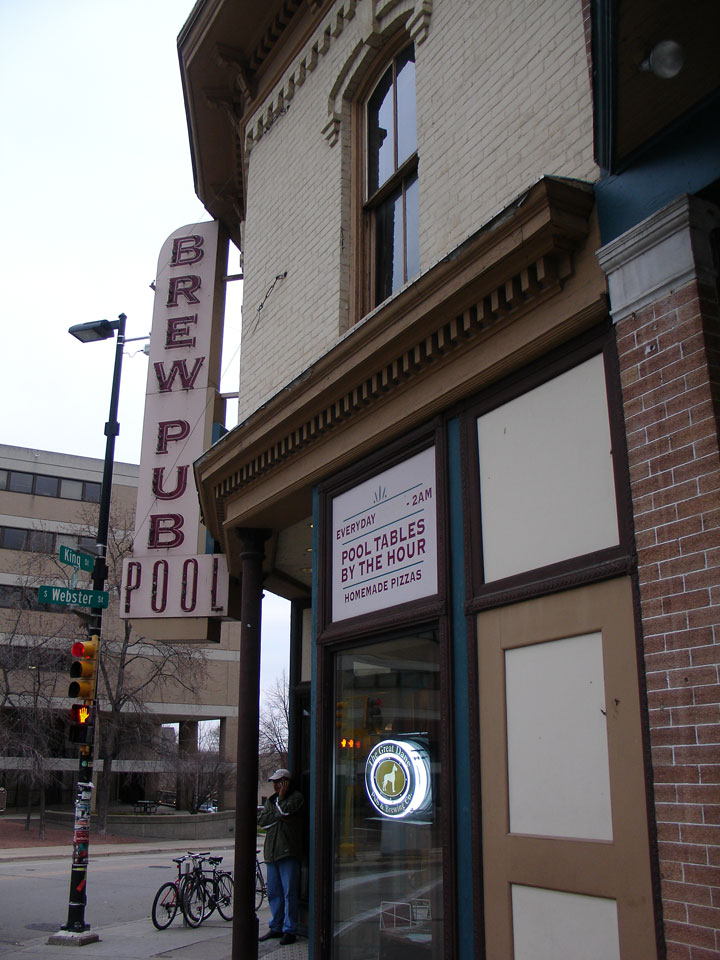 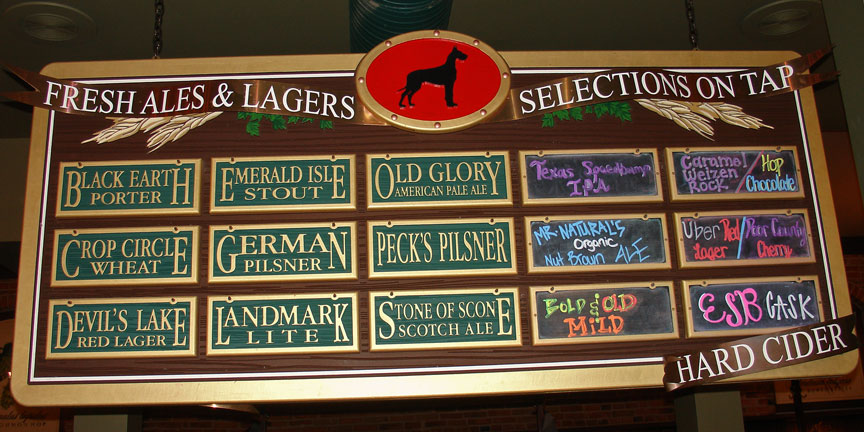 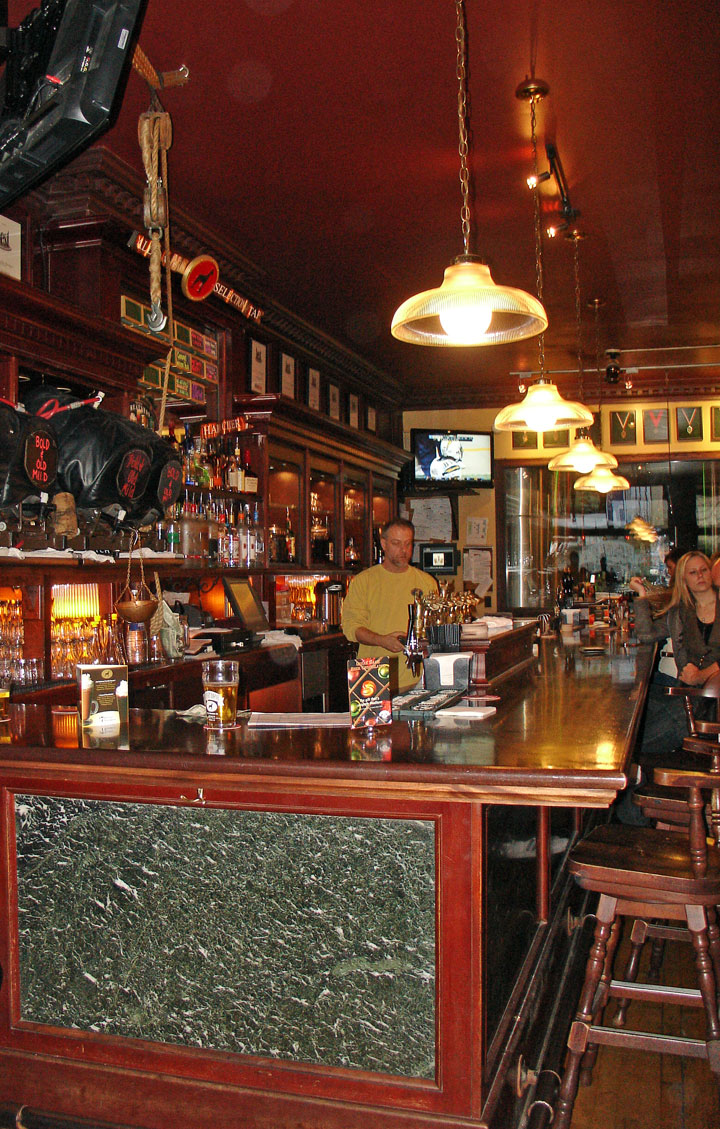 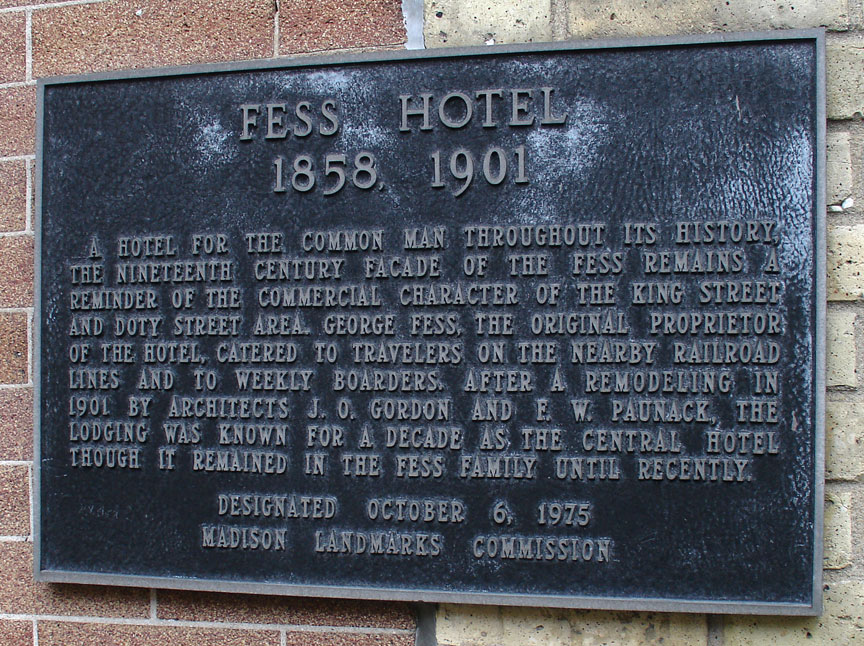