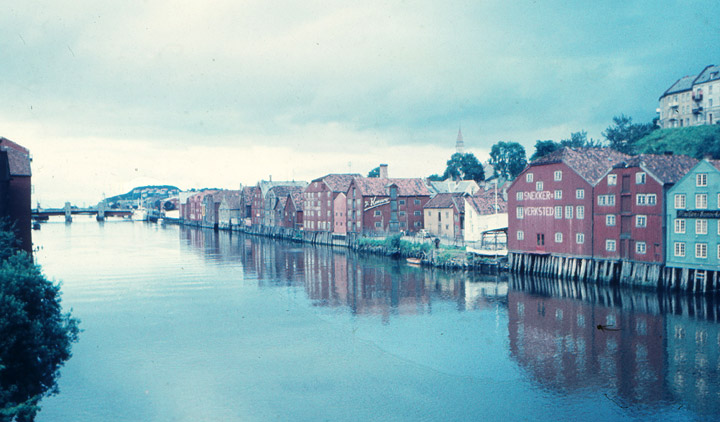 Trondheim  is a city and municipality in the county of Sør-Trøndelag, Norway. 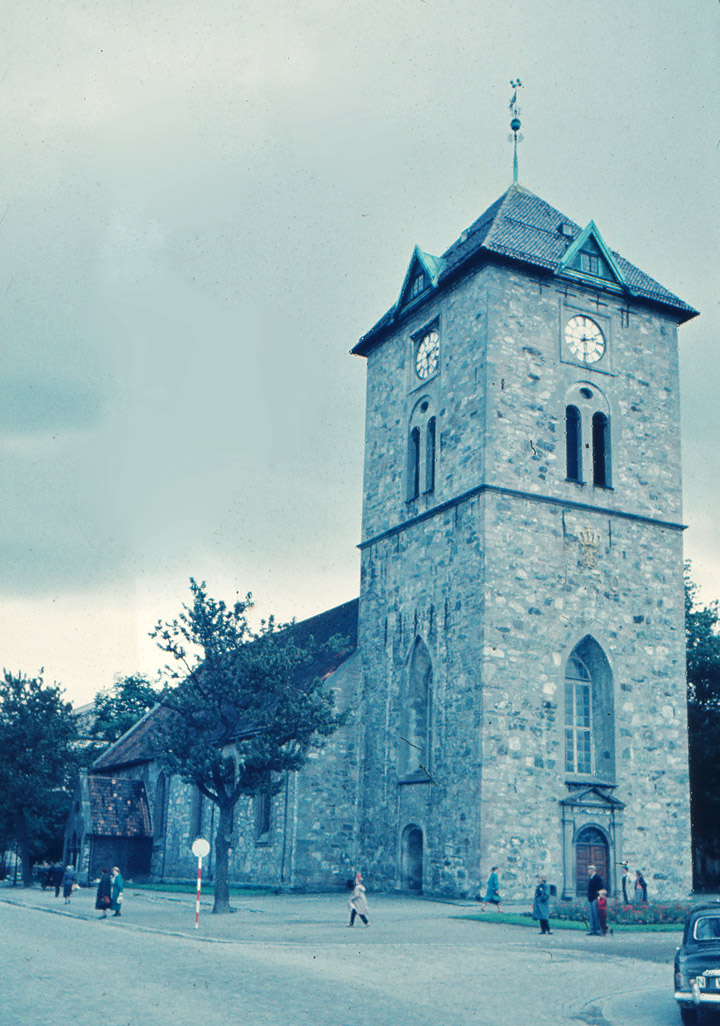 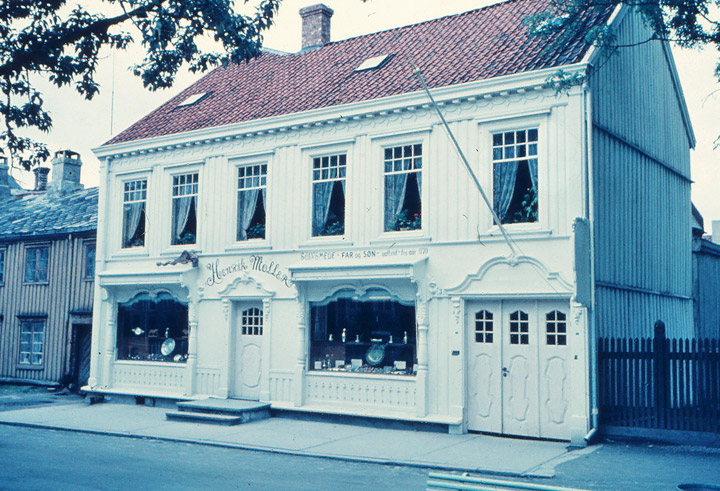 Although the region had been inhabited for thousands of years, the city of Trondheim was founded in 997. It was frequently used as the seat of the king, and was capital of Norway until 1217. In the Middle Ages, Trondheim was the site of several battles, including the battle between King Sverre and Erling Skakke, in 1179. The city has experienced several major fires - the most devastating in 1651 and 1681. The 1651 fire destroyed 90% of the buildings in Trondheim, and the 1681 fire led to a total reconstruction of the city. 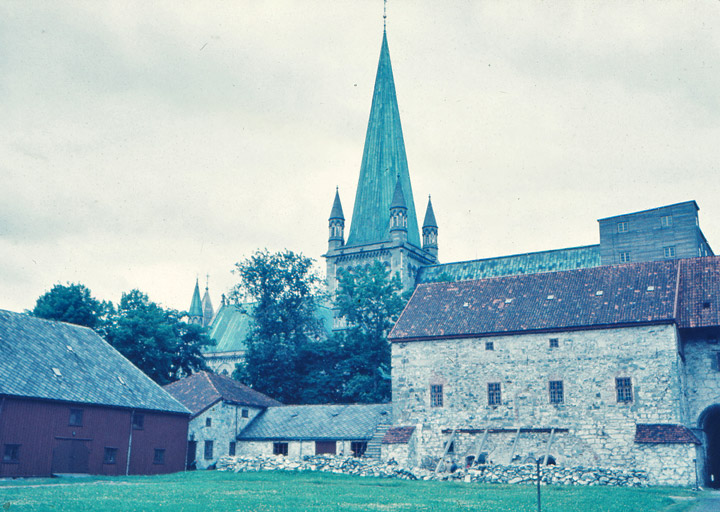 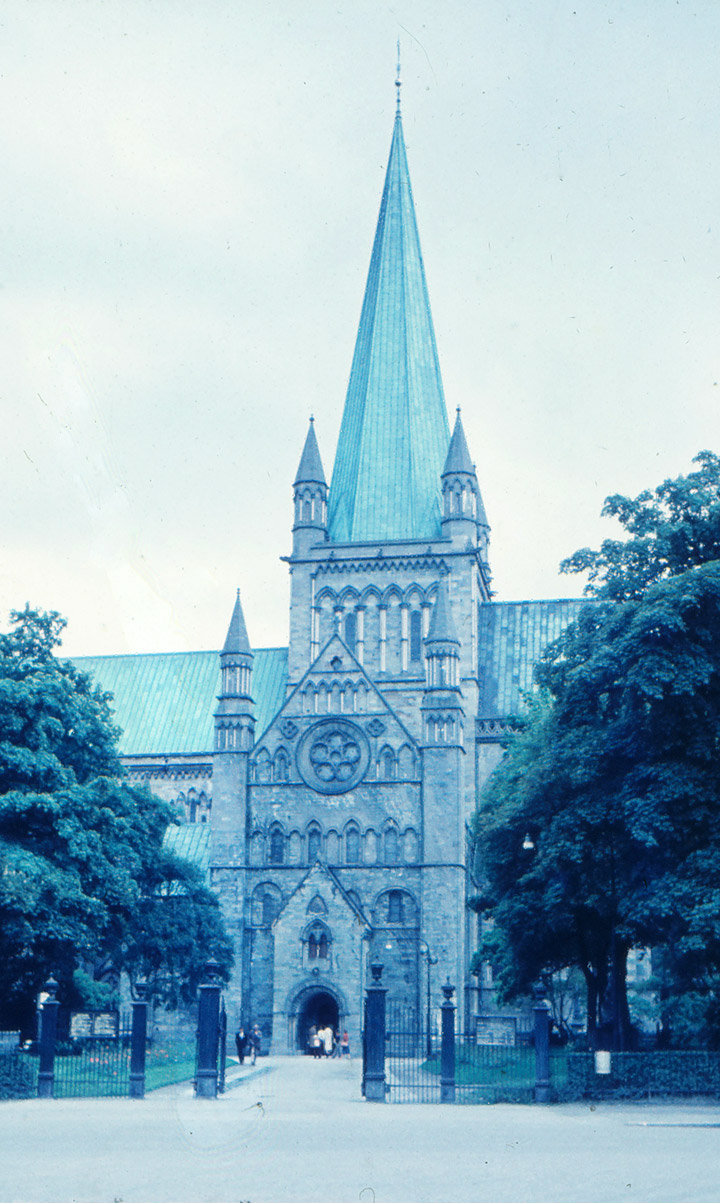 Trondheim is a Norwegian center of education, technical and medical research with the Norwegian University of Science and Technology (NTNU) and SINTEF located in the city. NTNU has about 25,000 students. With 161,730 inhabitants (as of 2006), Trondheim is Norway's third largest municipality, as well as the centre of the fourth largest urban area, with a population of approximately 152,800. As of 2006, the Trondheim Region, a statistical metropolitan area, has a population of 246,751. 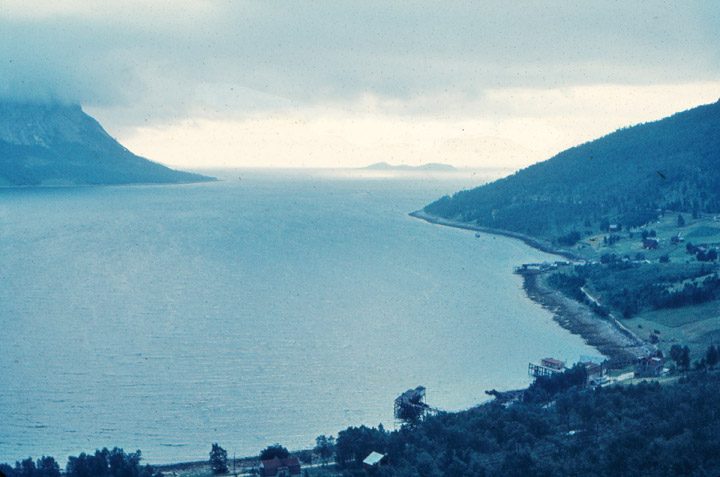 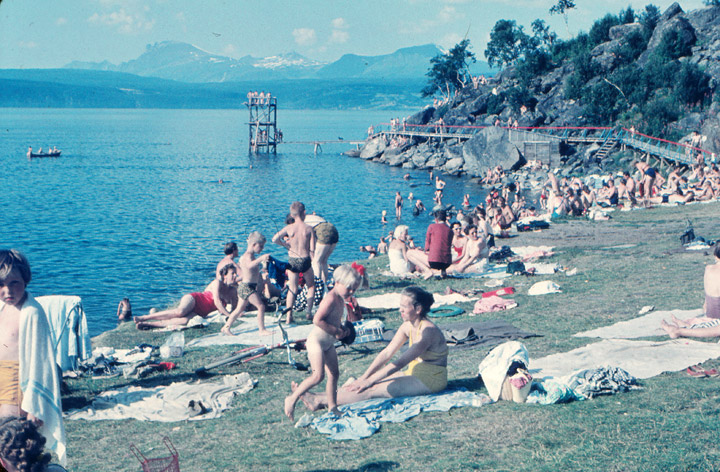 on the ocean beach at Narvik 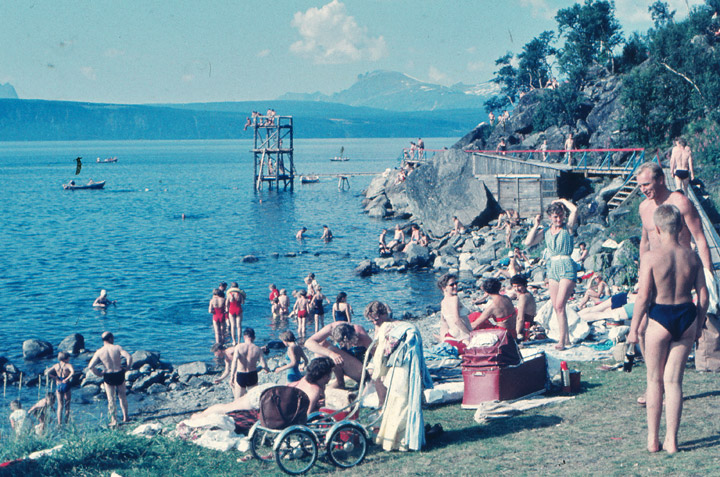 not many people swimming due to the cold water

Narvik (Northern Sami: Narviika) is a town and municipality in the county of Nordland, Norway. 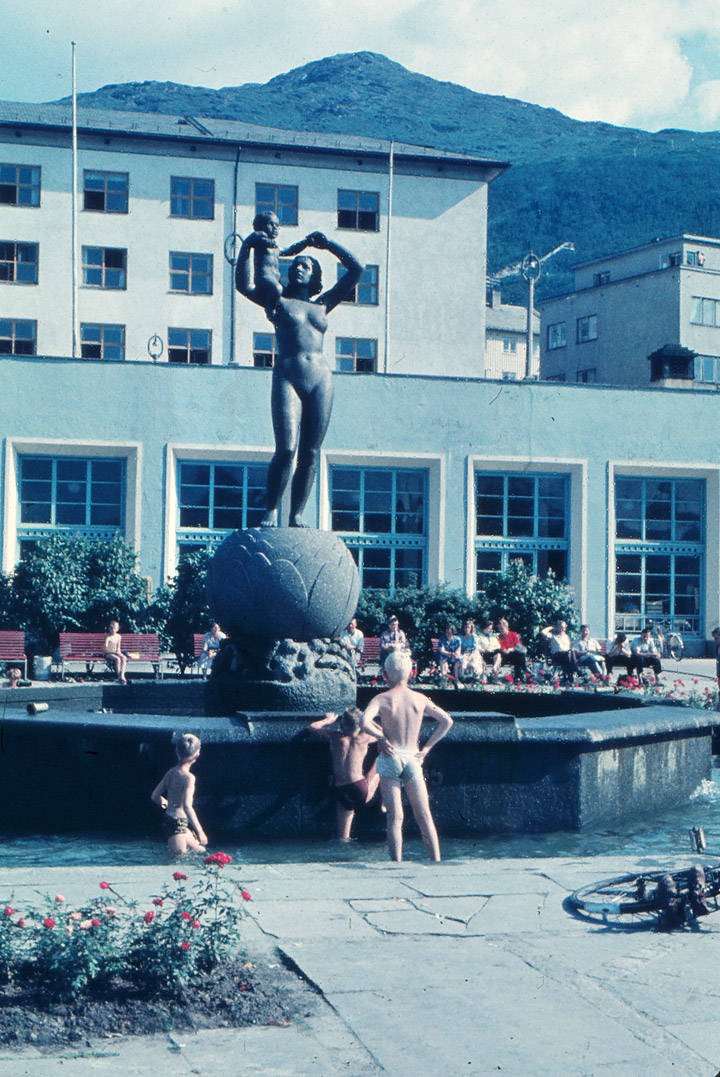 Narvik was separated from Ankenes as a city, and municipality of its own, January 1, 1902. Ankenes was merged with Narvik January 1, 1974. 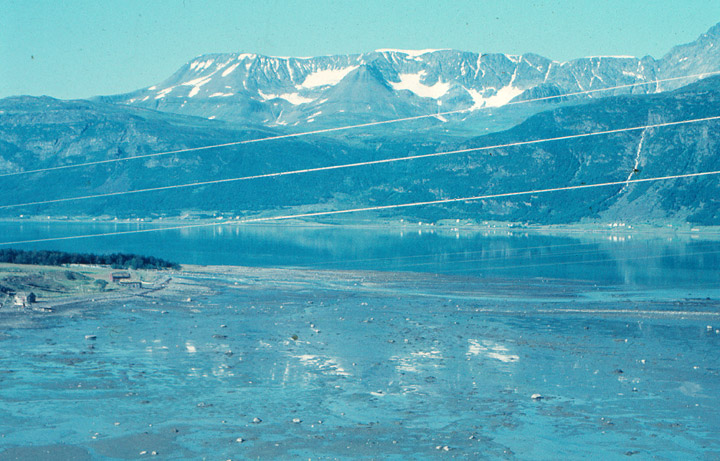 The municipality is a part of the Ofoten landscape in North Norway, inside the arctic circle. Narvik borders Evenes to the northwest, Bardu and Gratangen in Troms county to the north, Norrbotten County (Lapland) in Sweden to the south and east and Ballangen to the southwest. 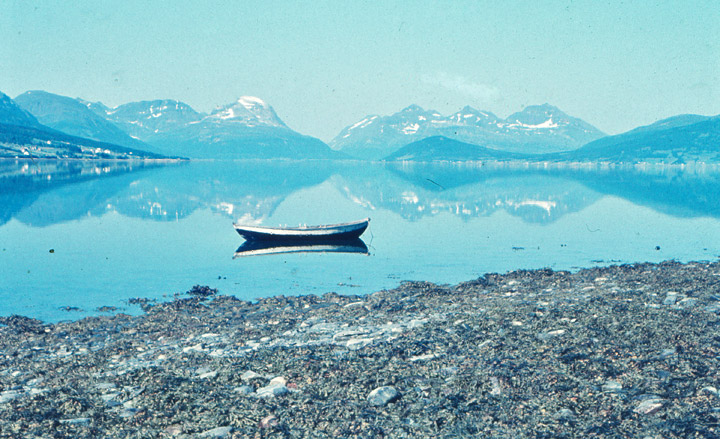 The town is named after the old farm Narvik ("Narduigh" 1567), since the town is built on its ground. The meaning of the first element is unknown, the last element is vik f 'inlet'. The coat-of-arms is from 1951. It shows an anchor, which represents Narvik's status as an important port. See also the coat-of-arms of Lillesand and Nøtterøy. 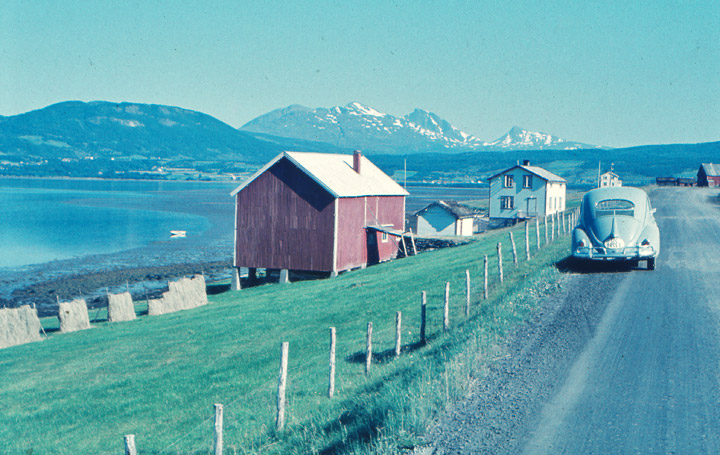 Iron ore is extracted in Kiruna and Malmberget, and brought by rail to the harbours of Luleå and Narvik. 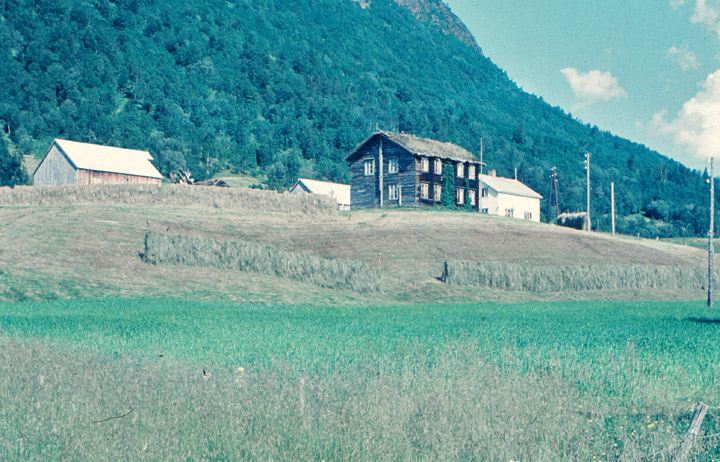 The port of Narvik proved to be strategically valuable in the early years of World War II and the town became a focal point of the Norwegian campaign. In 1939 Germany's war industry depended upon iron ore extracted in Kiruna and Malmberget in Sweden. During the summer season this ore could be shipped to Germany from the Swedish port of Luleå on the Gulf of Bothnia. However, when the Gulf of Bothnia froze during the winter, most of the ore had to be brought from Narvik. The town of Narvik is linked by rail to Sweden, but not to other towns in Norway. As a result, Narvik serves as a gateway to the ore fields of Sweden which cannot be easily reached from southern Norway over land. 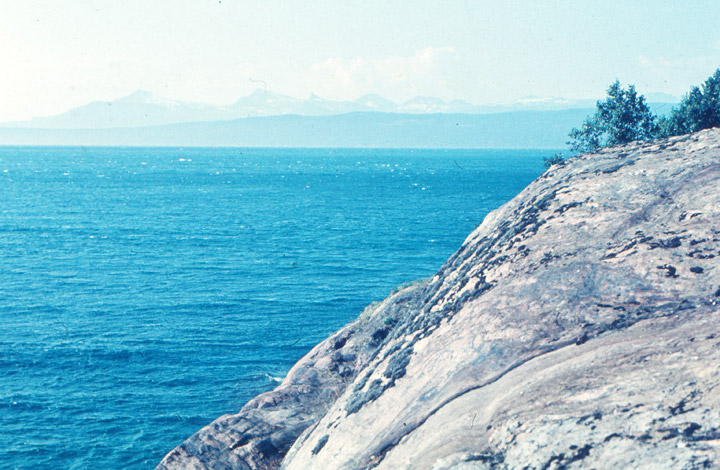 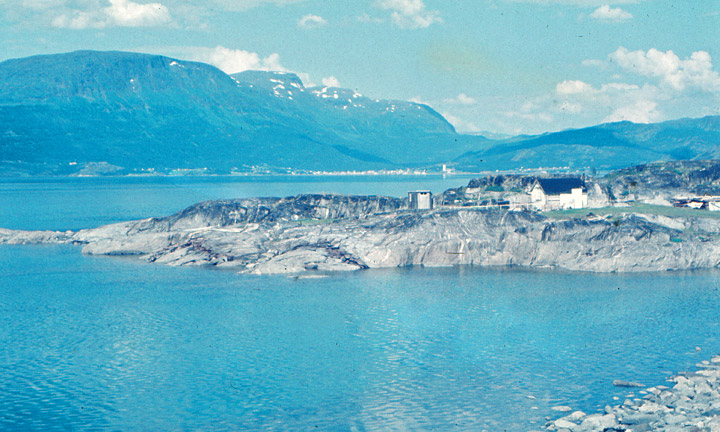 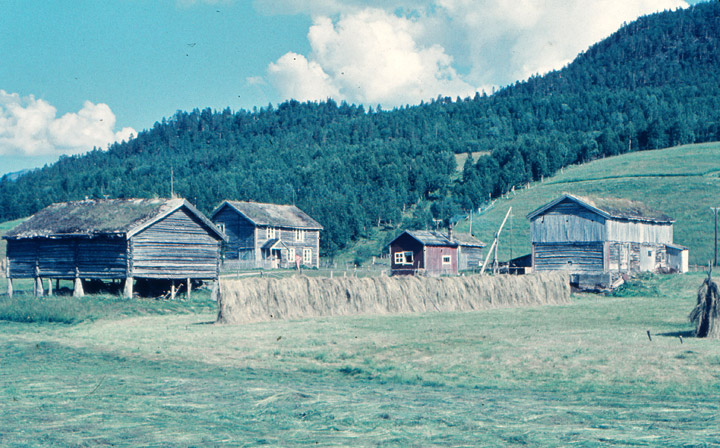 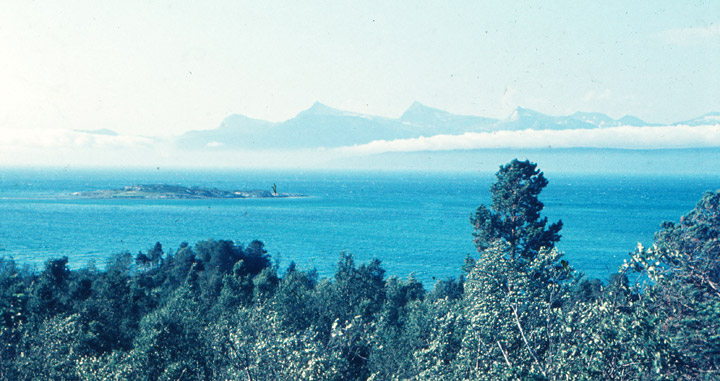 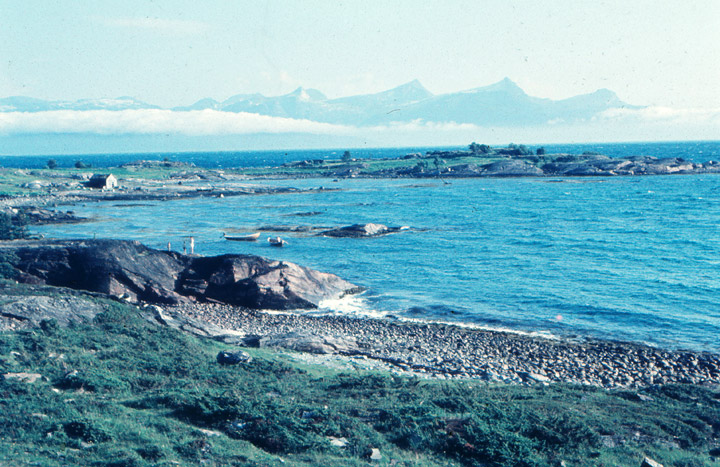 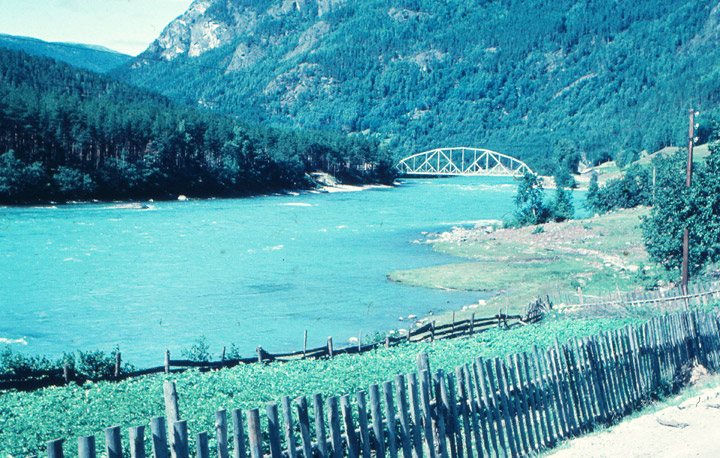 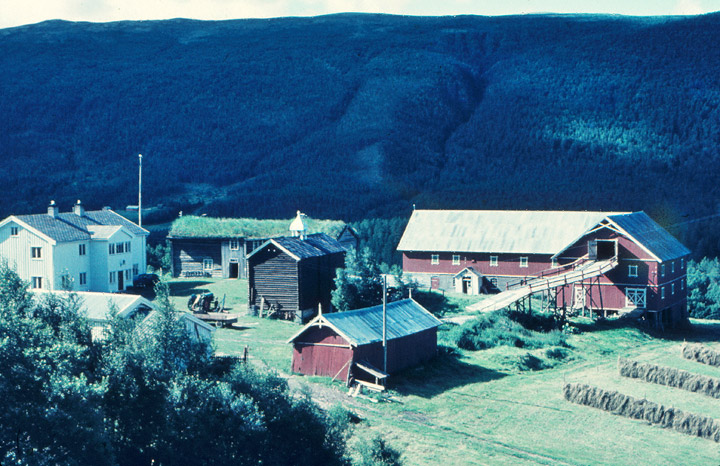 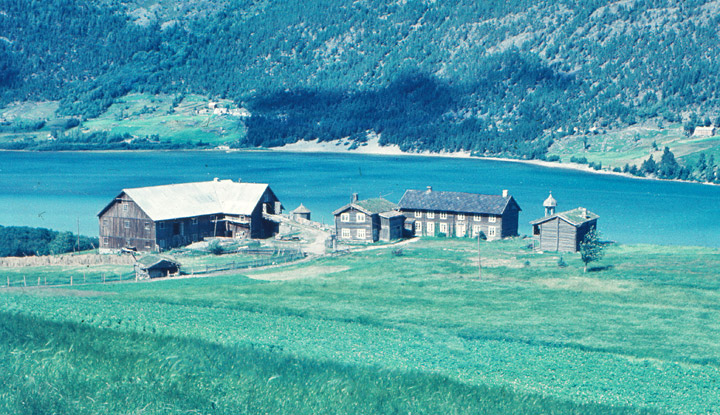 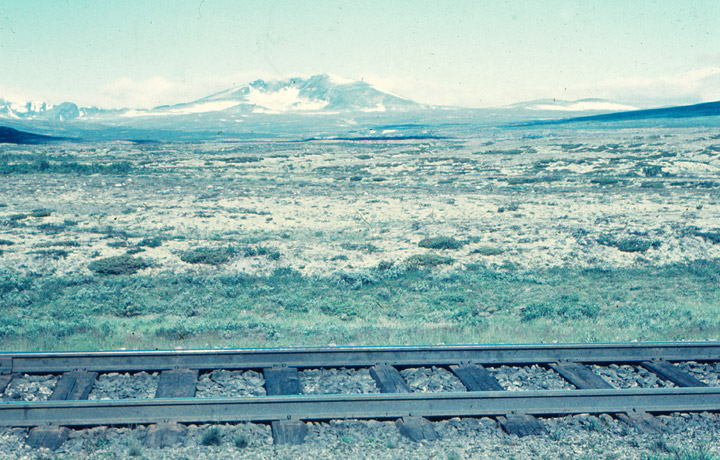 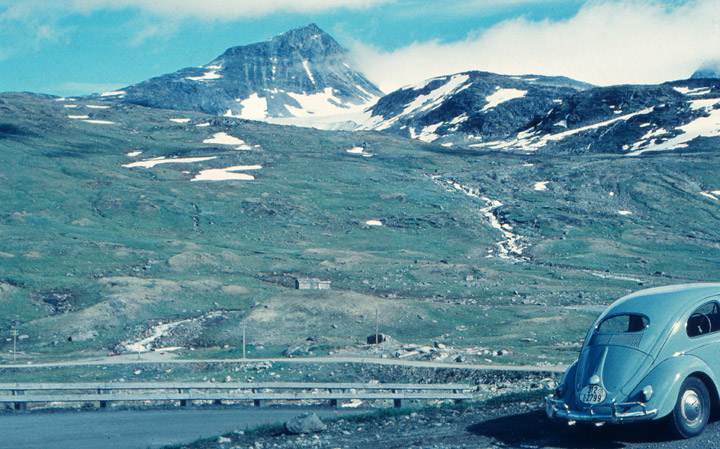 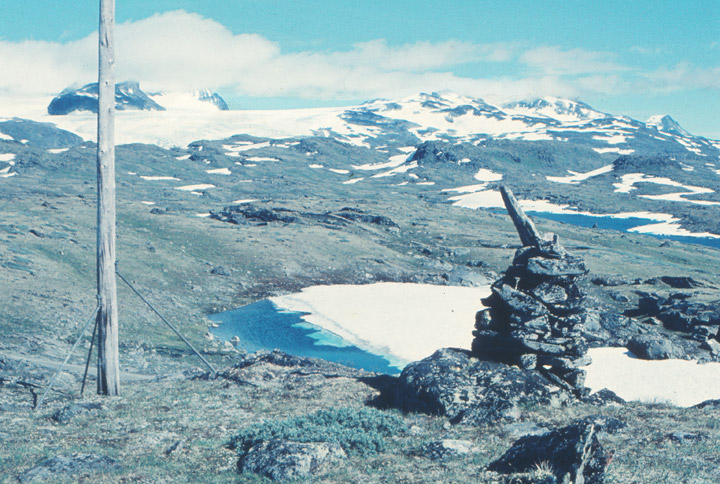 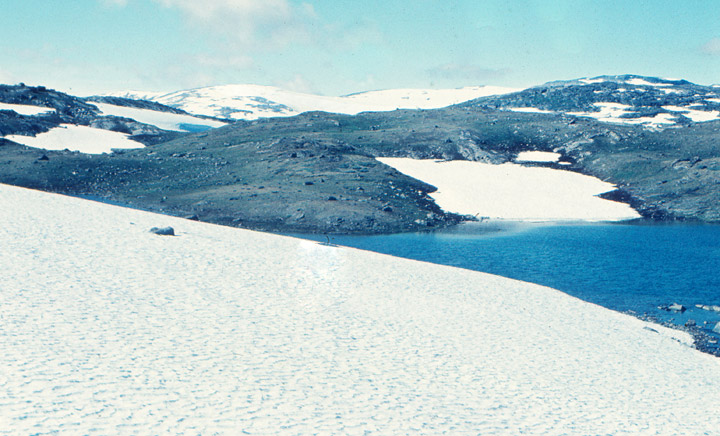 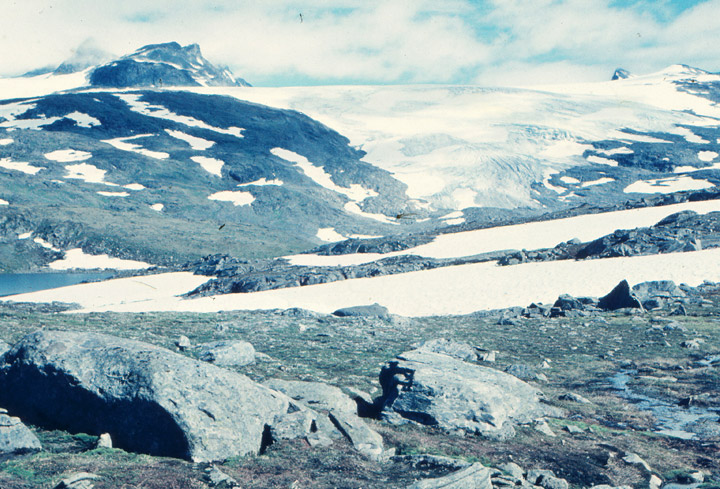 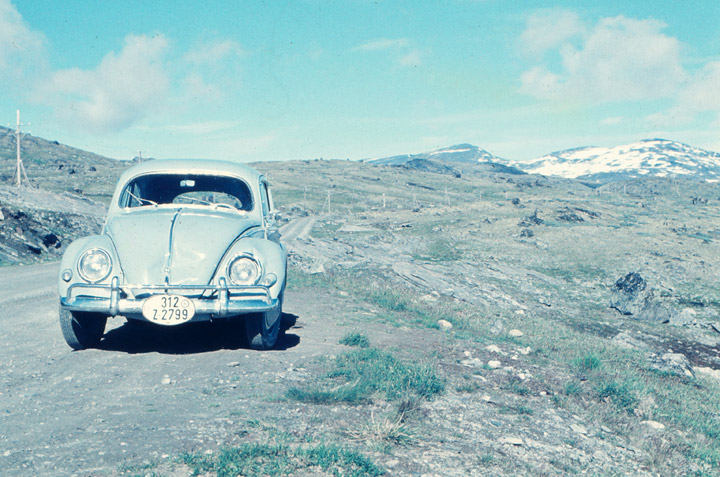