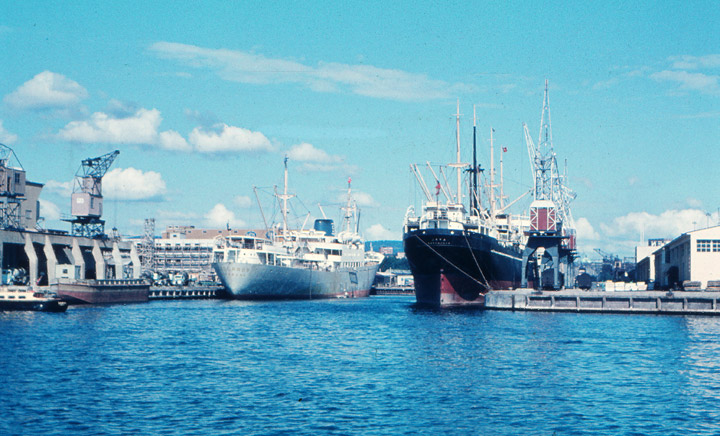 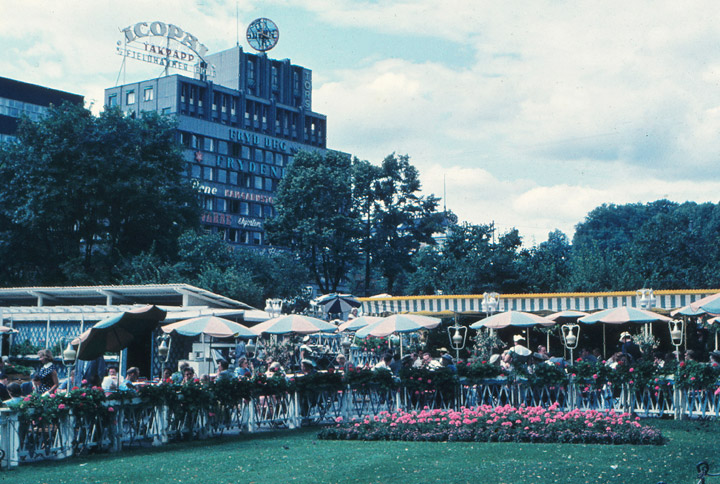 The city of Oslo was established as a municipality on 3 January 1838. It was separated from the county of Akershus as a county of its own in 1842. The rural municipality of Aker was merged with Oslo on 1 January 1948 (and then transferred from Akershus county to Oslo county). 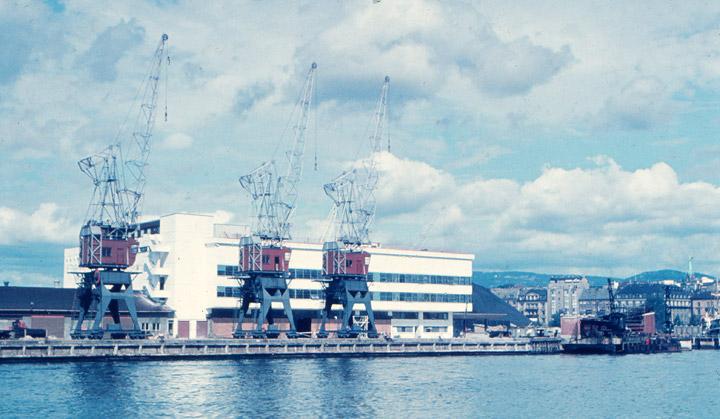 The population of the city proper is 548,617 (as of January 1, 2007). The city area extends into the surrounding county of Akershus, its agglomeration totaling 839,423, and its metropolitan area, also referred to as the Greater Oslo region (Stor-Osloregionen) and which extends beyond the city boundaries, has an estimated population of 1,121,020 citizens (2005) and a land area of 6,920 km². In the entire Oslo Fjord Region, there is a total population of about 1.7 million. Oslo has a current annual growth exceeding 15,000. 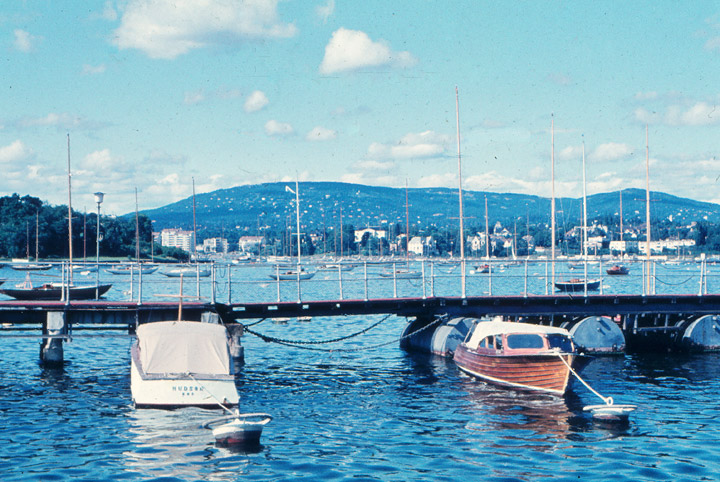 The city centre of Oslo is situated at the end of the Oslofjord from where the city sprawls out both to the north and to the south on both sides of the fjord giving the city area more or less the shape of a "U". 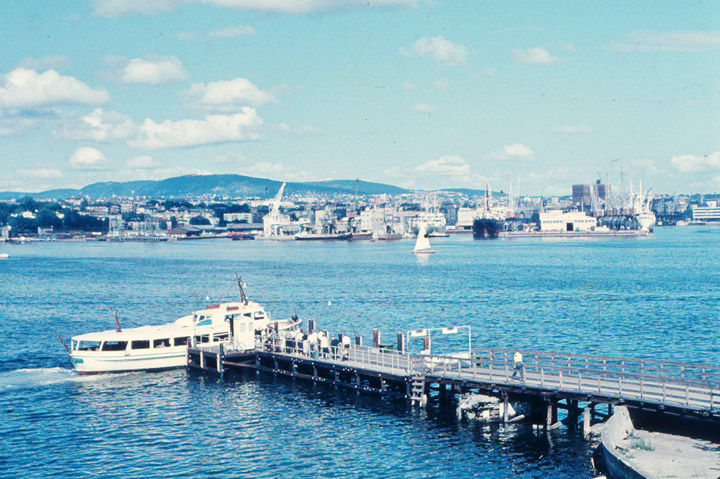 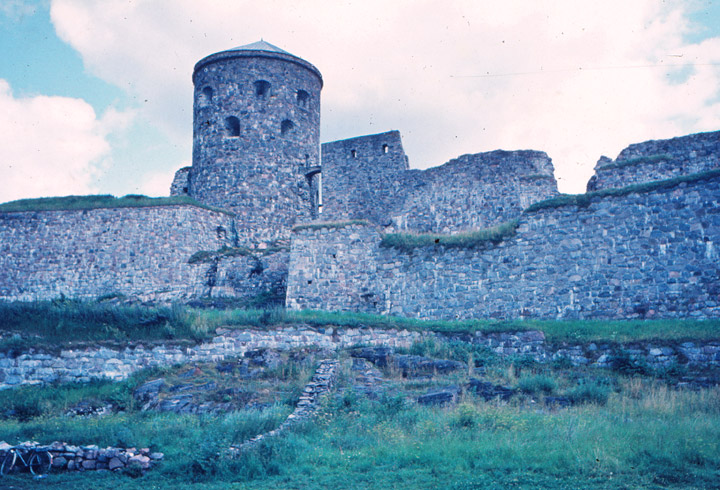 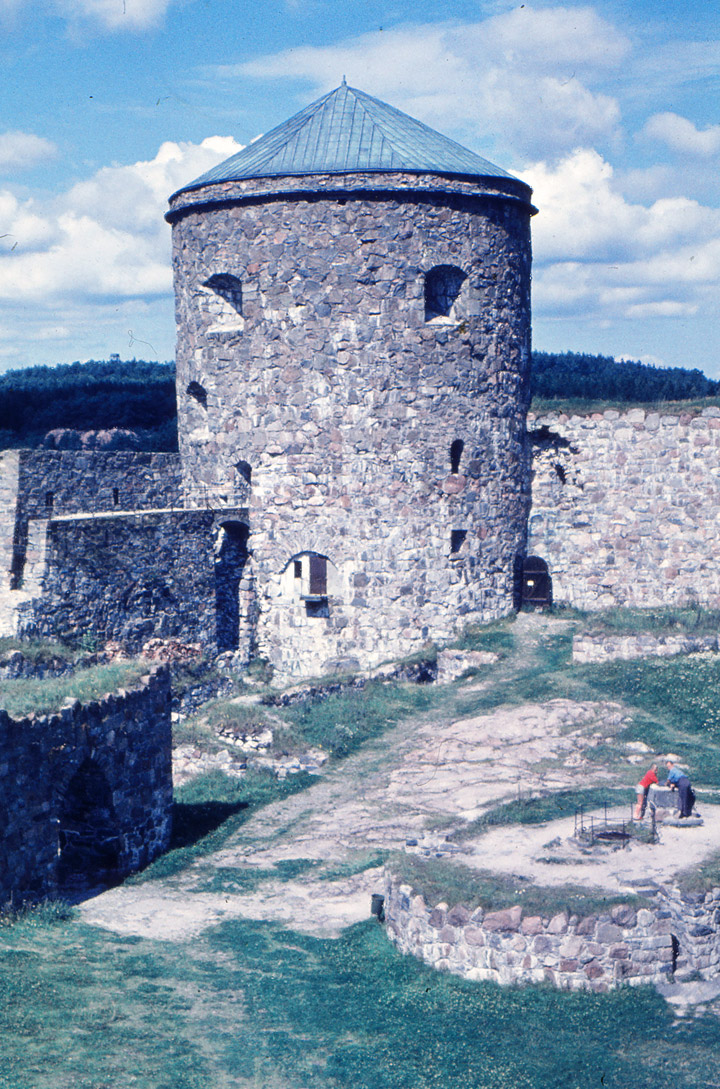 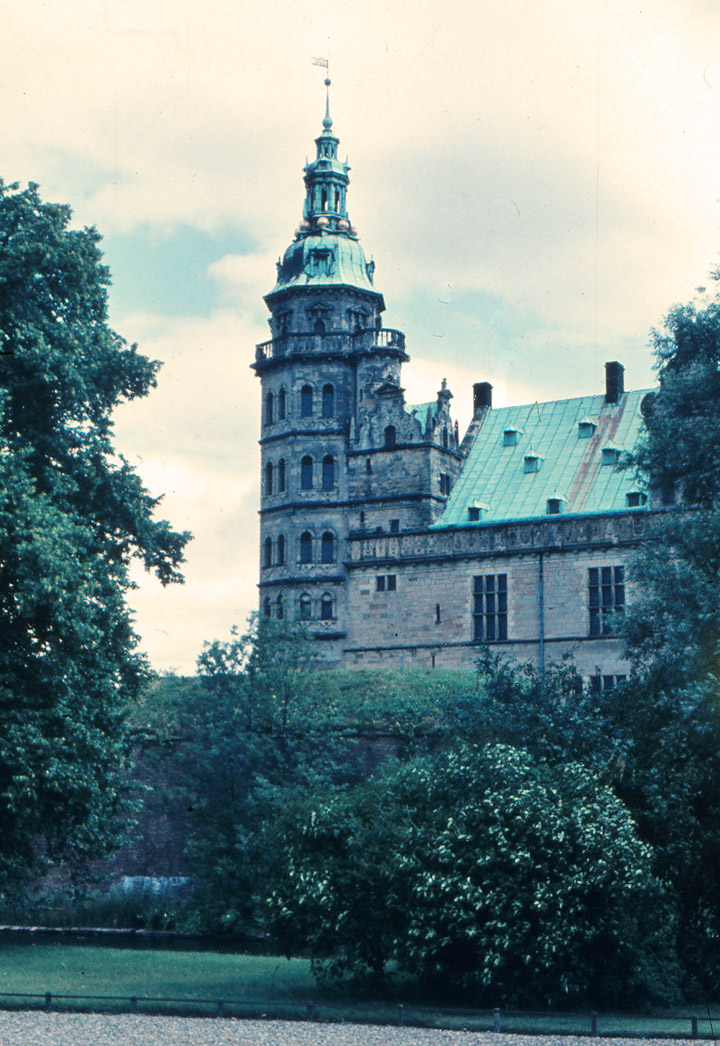 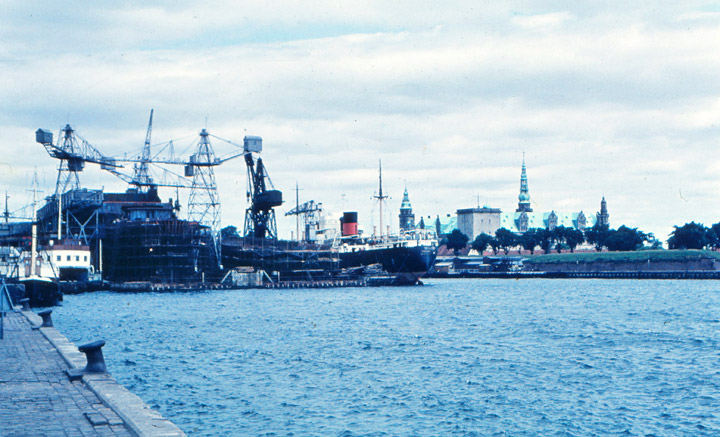