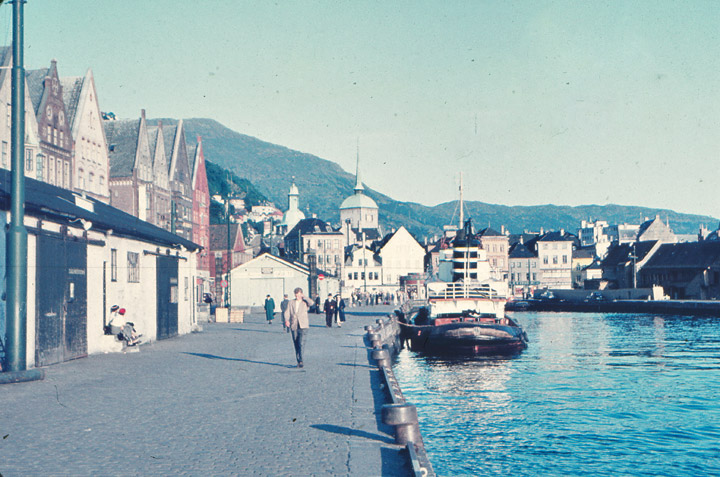 Bergen is the second-largest city in Norway, a municipality, and a former county, in the county of Hordaland. 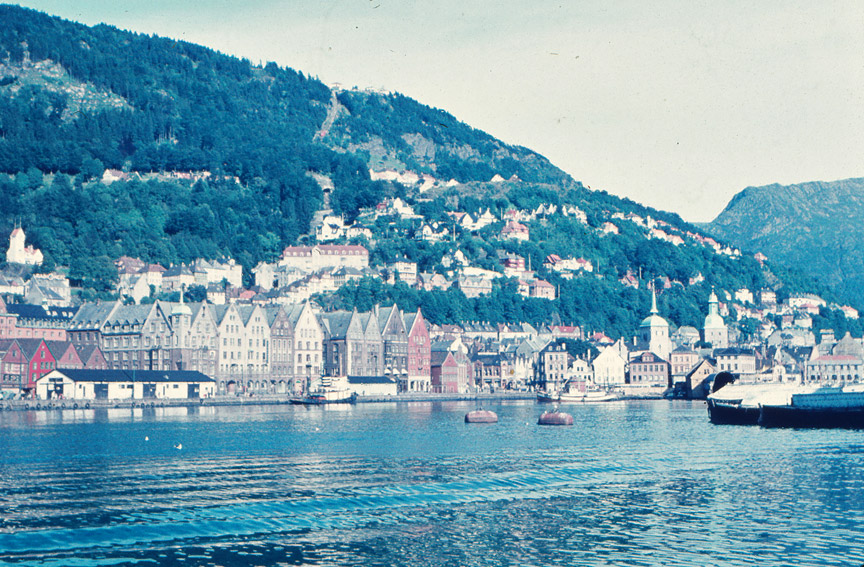 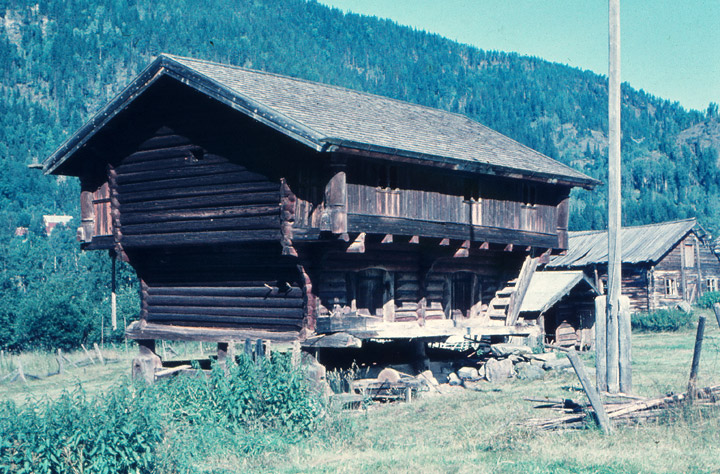 The city is located on the south-western coast of Norway, in the county of Hordaland, with its centre situated between a group of mountains known collectively as de syv fjell ("the seven mountains"), although the number of mountains is a matter of definition. Bergen is host to part of the country's large oil industry, as well as deep sea operations. Its harbours is used by everything from small pleasure vessels to cruise ships and cargo vessels, and is the base of many of the country's fishing vessels. 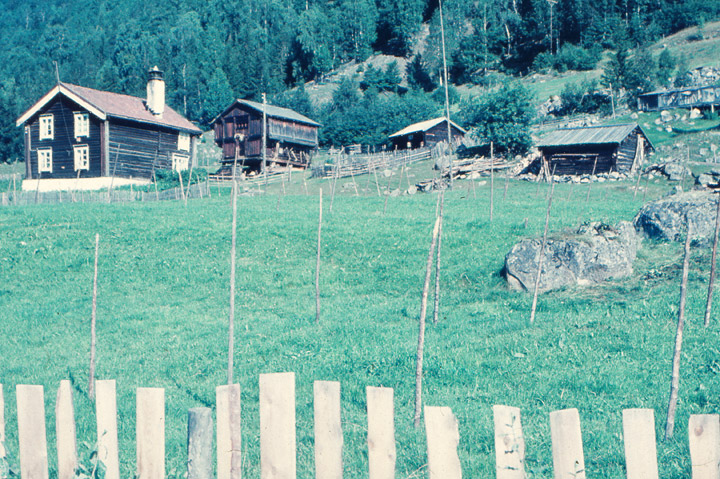 Bergen is an important cultural centre in its region and was one of nine European cities honoured with the title European City of Culture in 2000. 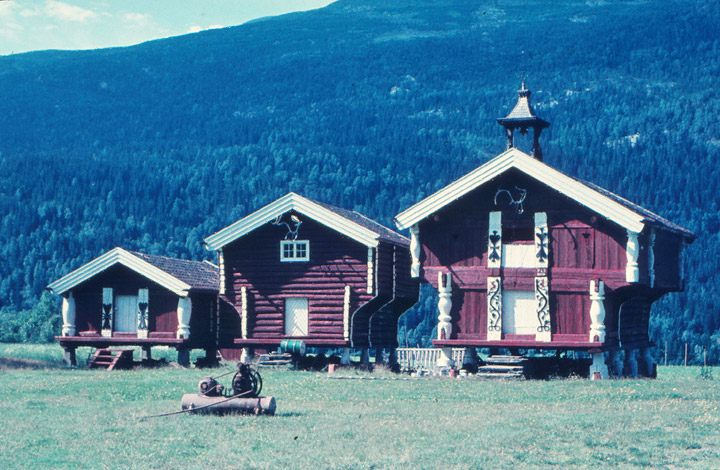 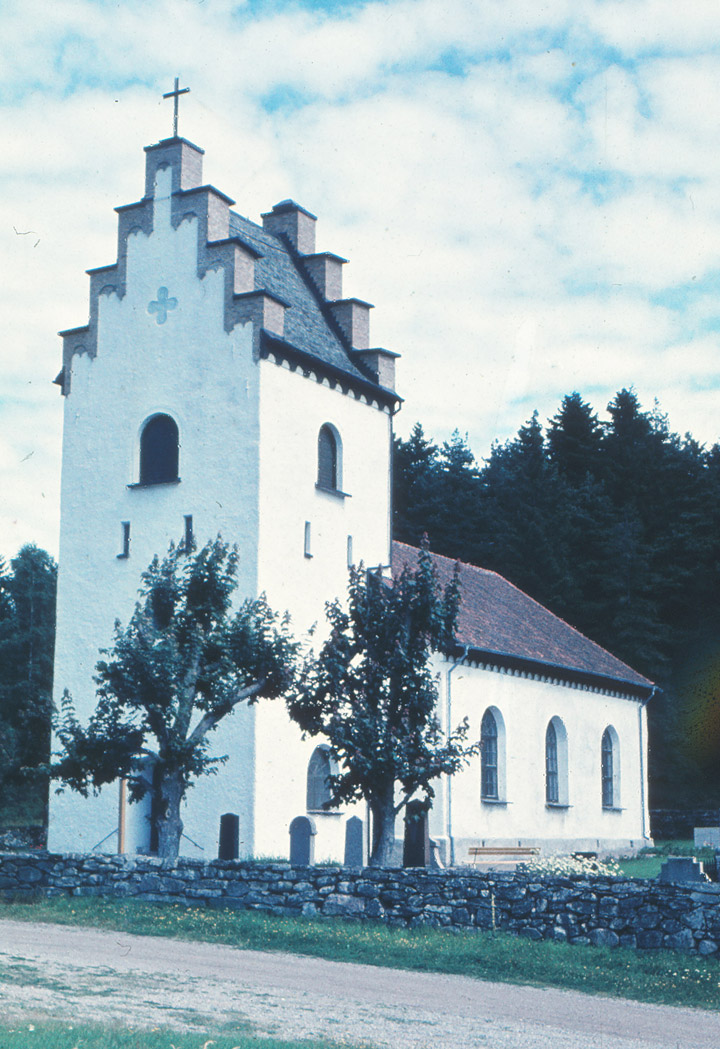 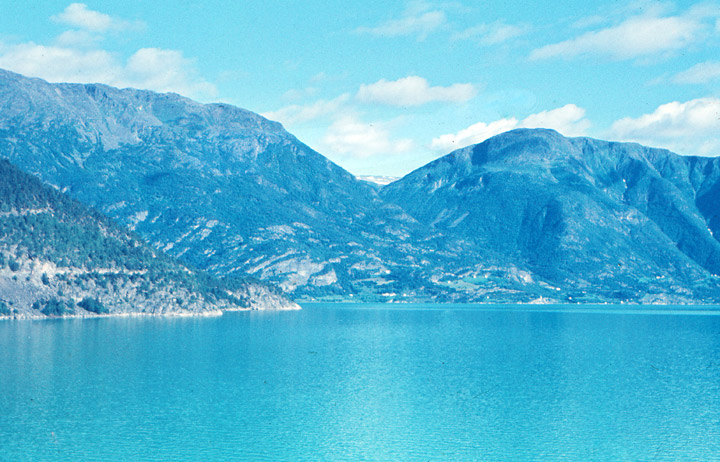 A fjord or fiord is a long, narrow estuary with steep sides, created in a glacially carved valley that is filled by rising sea water levels. The seeds of a fjord are laid when a glacier cuts a U-shaped valley through abrasion of the surrounding bedrock by the sediment it carries. Many such valleys were formed during recent ice age when the sea was at a much lower level than it is today. At the end of the ice age, the climate warmed up again and glaciers retreated. Sea level rose due to an influx of water from melting ice sheets and glaciers around the world (it rose over 100 m after the last ice age), inundating the vacated valleys with seawater to form fjords. 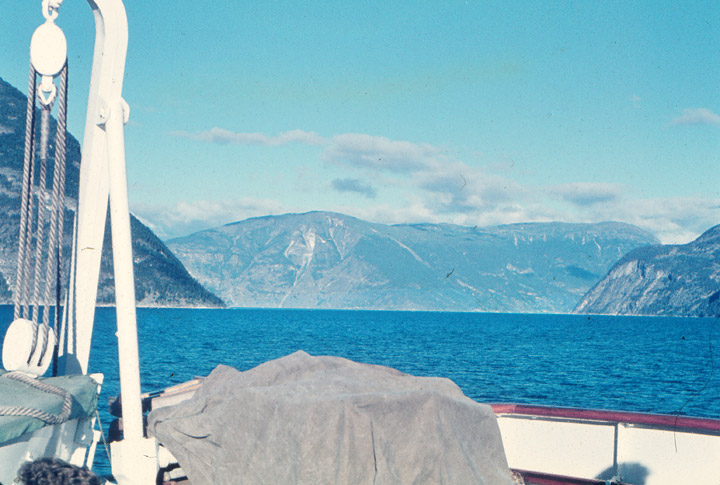 Fjords are often very deep in their upper and middle reaches, in the case of Norway's Hardangerfjord dropping 800 m (2,624 ft) below sea level, although fjords generally have a sill or rise at their mouth associated with the previous glacier's terminal moraine. 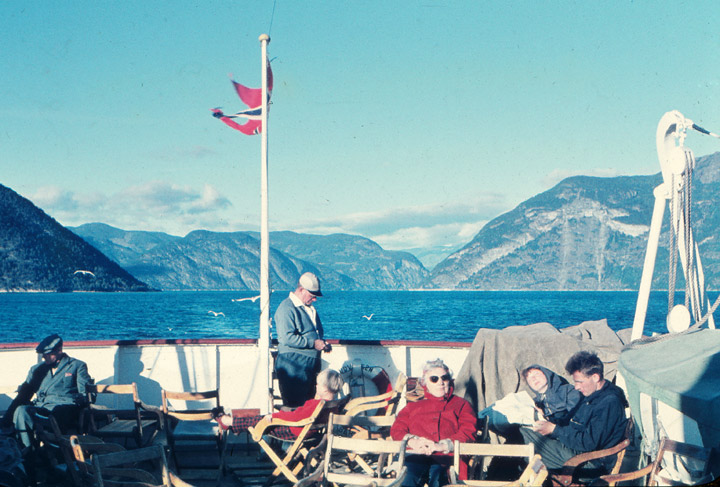 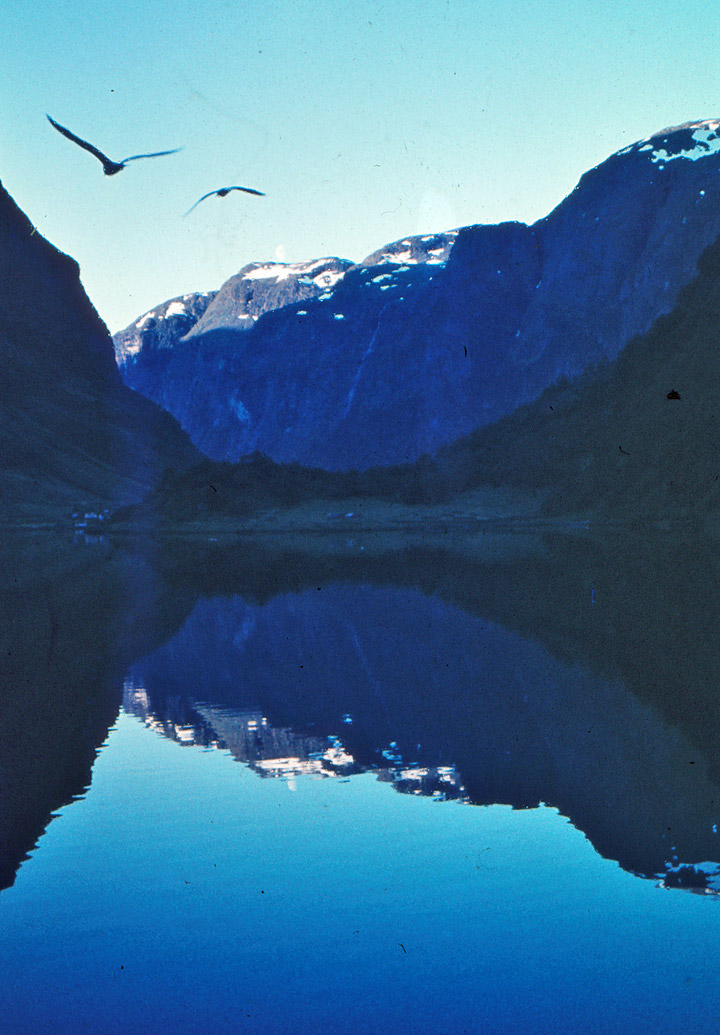 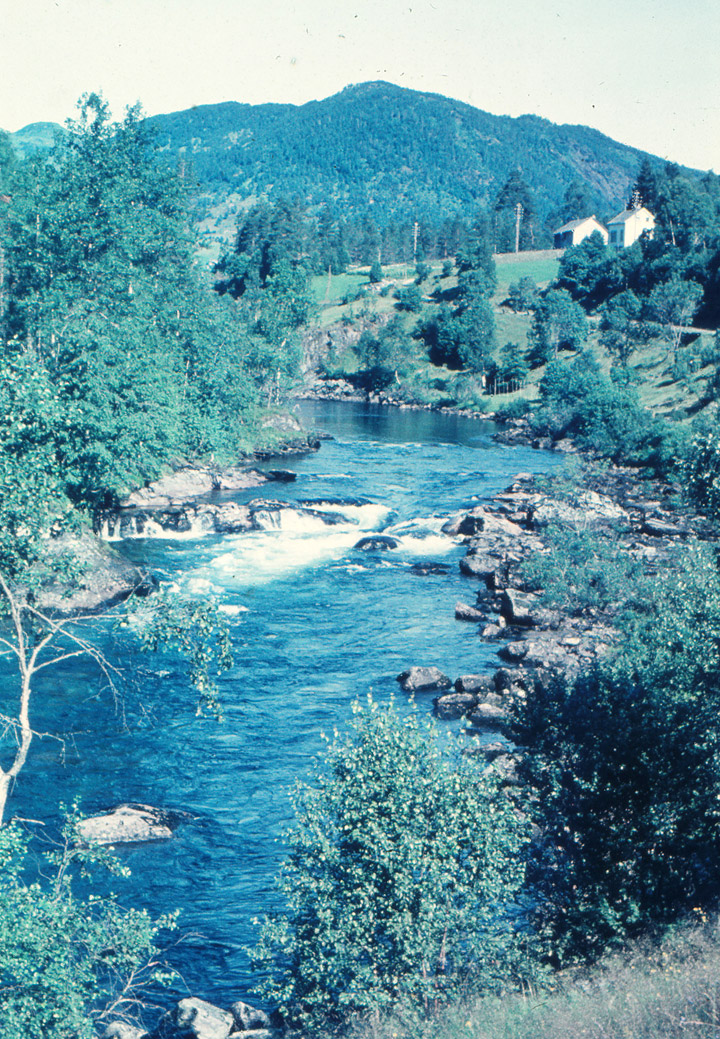 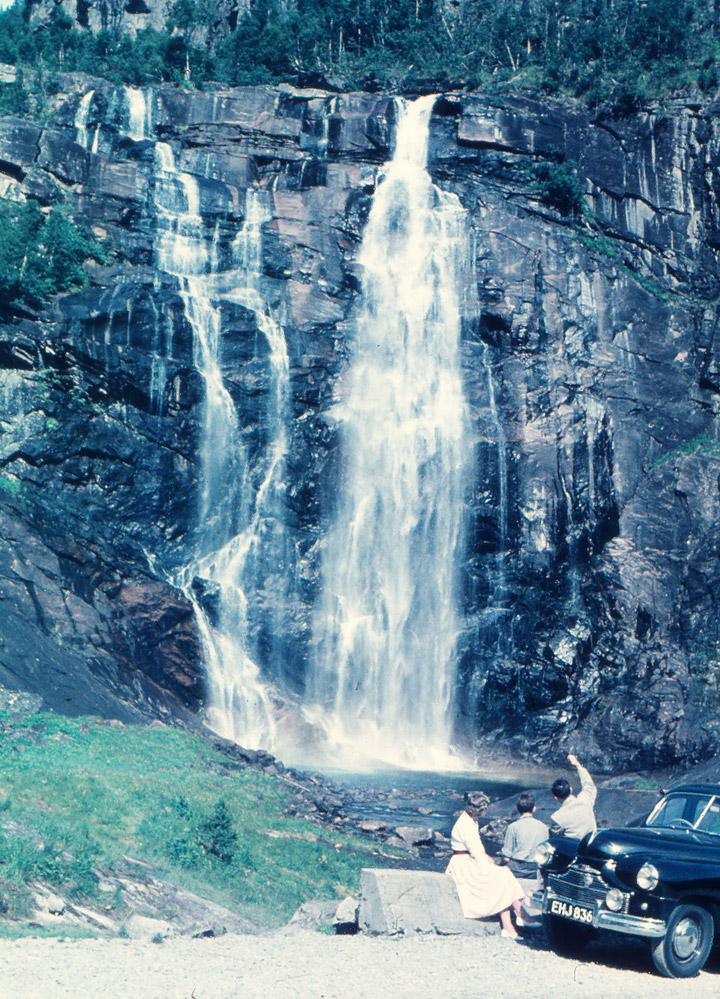 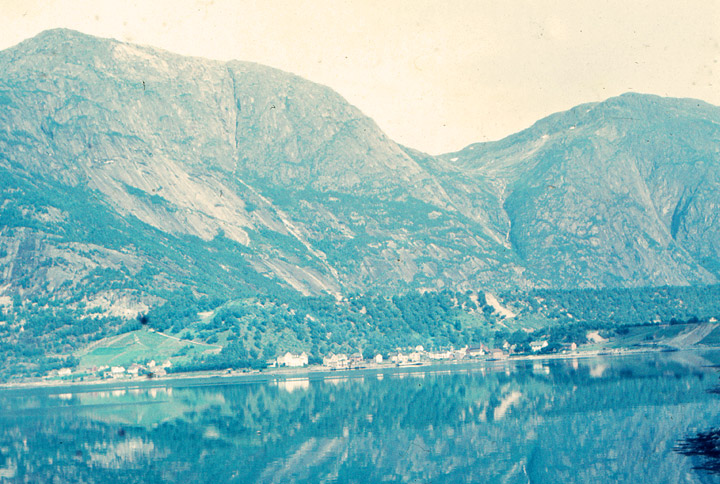