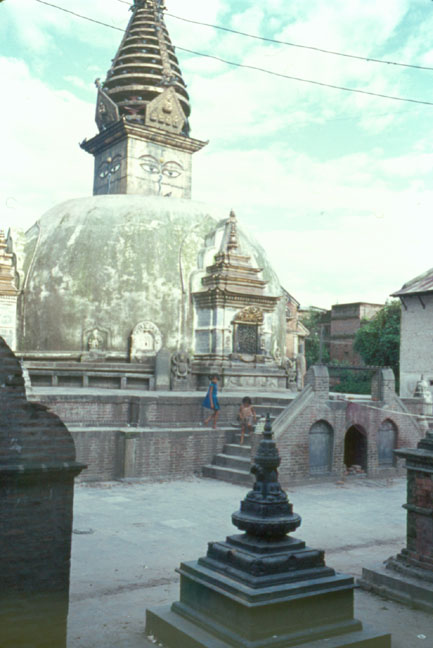 Kathmandu, city, capital of Nepal, in the central part of the country. Also called Katmandu, the city is situated in a fertile lowland (the Valley of Nepal) in the southern Himalayas, at an altitude of about 1220 m (about 4000 ft), near the confluence of the Bâghmati and Vishnumati rivers. It is the mountain kingdom's largest city and its chief economic, administrative, and cultural center. 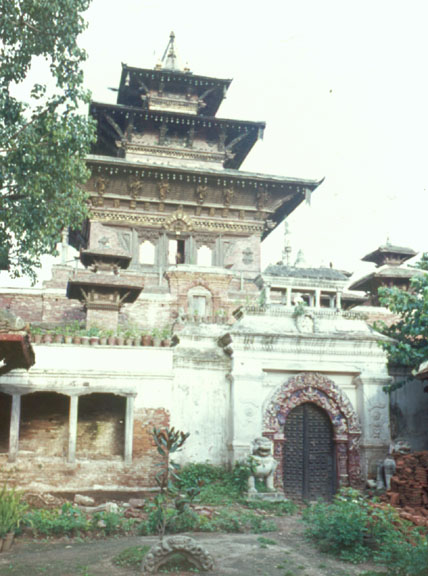 A highway extends north to Lhasa, in Tibet, and another road links Kathmandu with Raxaul, a rail center in India. Points of interest in Kathmandu include the elaborate royal palace and the white-domed Bodhnath Stupa, a shrine revered by Tibetan Buddhists. Just west of the city is Swayambhunath Temple, also an important Buddhist site. The city is the site of Tribhuvan University (1959) and the National Museum of Nepal. 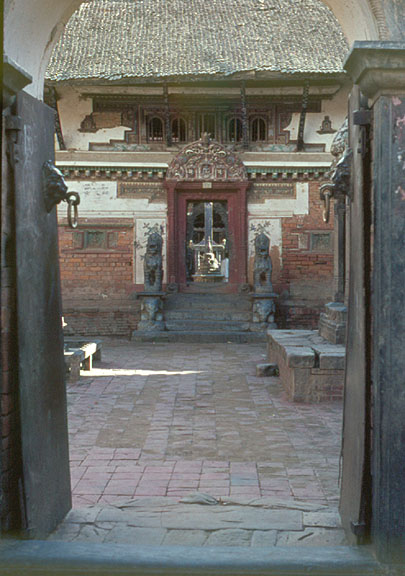 Kathmandu was founded in 723 and was ruled for centuries by the Newar people. It was captured in 1768 by the Shah dynasty and became their capital. From 1846 to 1951 the powerful Rana family ruled Nepal from here as hereditary prime ministers. The city was badly damaged in 1934 by an earthquake. Population (1991) 419,073. 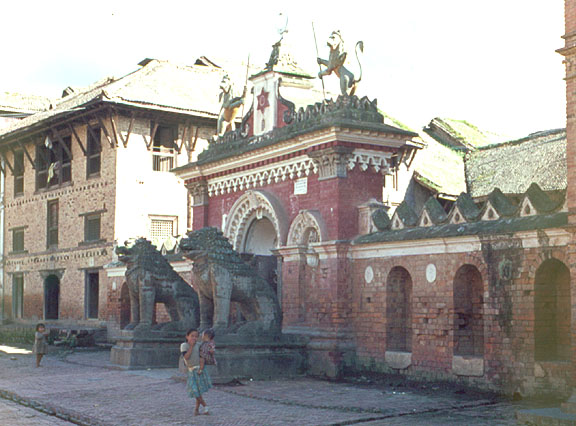 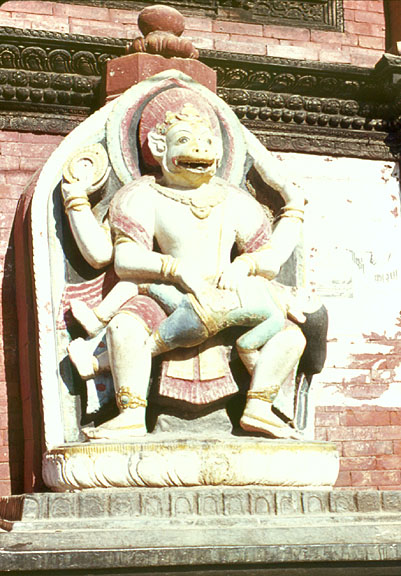 Nepal's indigenous population consists of two major groups, the Indo-Nepalese, whose ancestors migrated into the country from the south, and the Tibeto-Nepalese, whose ancestors entered Nepal from the north. Although intermingling between the two groups has occurred, cultural, linguistic, and religious differences exist both between and within the two groups. The Indo-Nepalese group comprises people who speak Sanskrit-derived languages and are strict adherents to Hinduism. 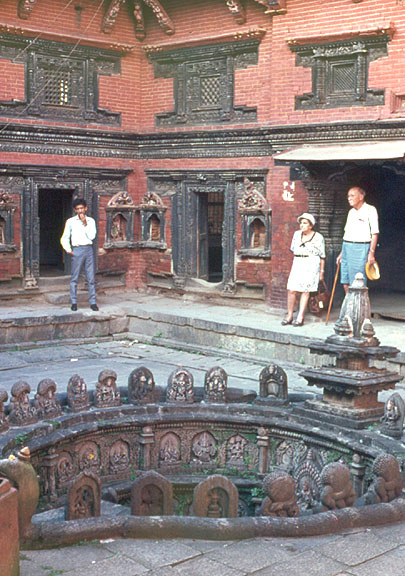 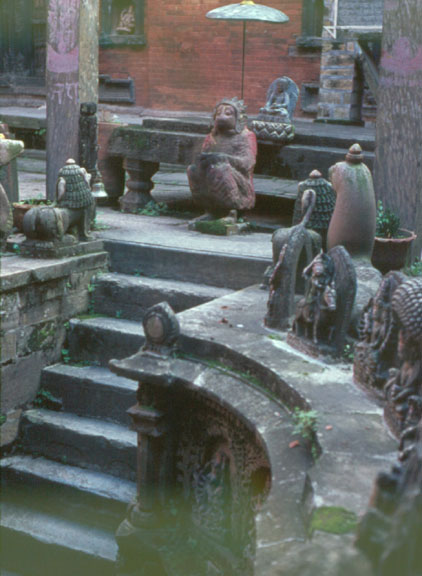 Nepali, the official language, is derived from Sanskrit. Differences within the Indo-Nepalese group are marked more by caste (a system of social hierarchy) than by ethnicity. The Tibeto-Nepalese group comprises several different ethnic groups including Newar, Bhutia, Sherpa, Gurung, Magar, Tamang, Rai, and Limbu people. 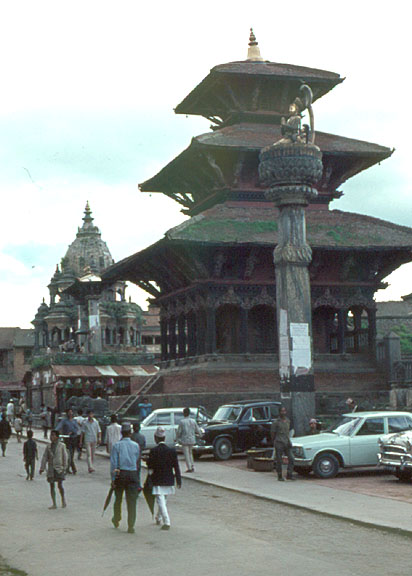 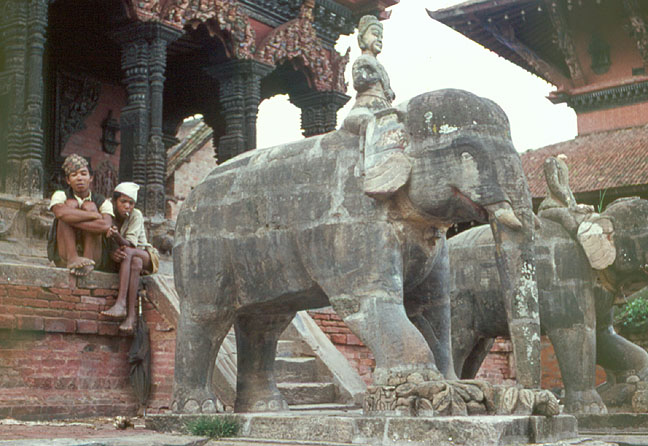 Although most of the Tibeto-Nepalese speak Nepali, each ethnic group also has its own language. While the majority of Nepali people practice Hinduism, the official religion, a strong shamanist element remains in the religious practices of many Tibeto-Nepalese ethnic groups (see Shaman). Buddhism is also important within the country. Buddha, the founder of Buddhism, was born in Lumbinî, in present-day Nepal. There is also a small Muslim population mainly located in the Tarâi. 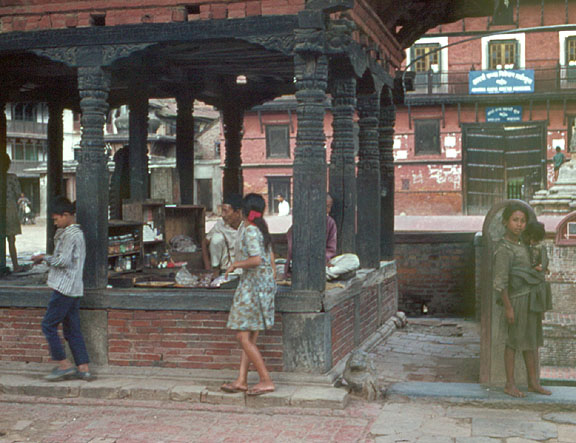 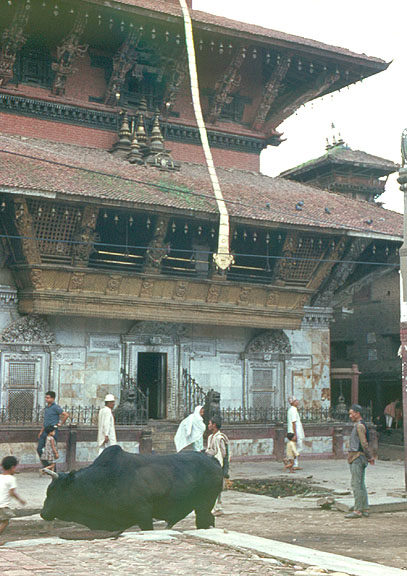 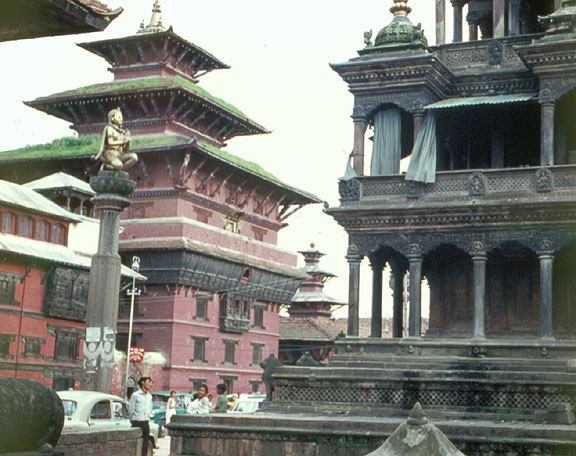 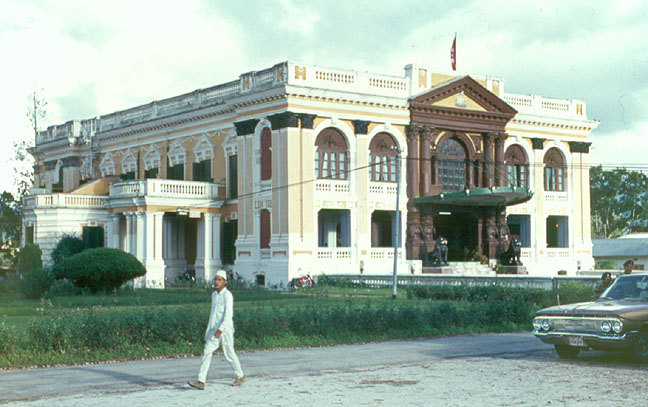 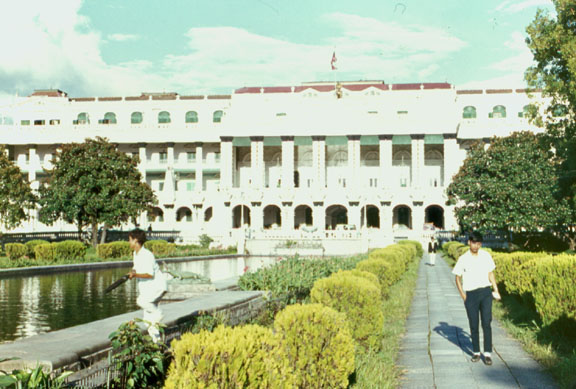 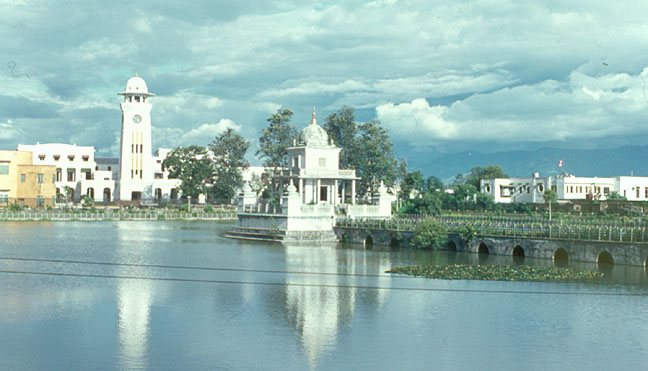 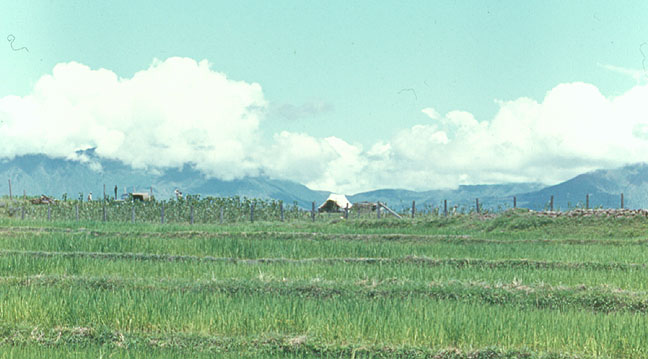 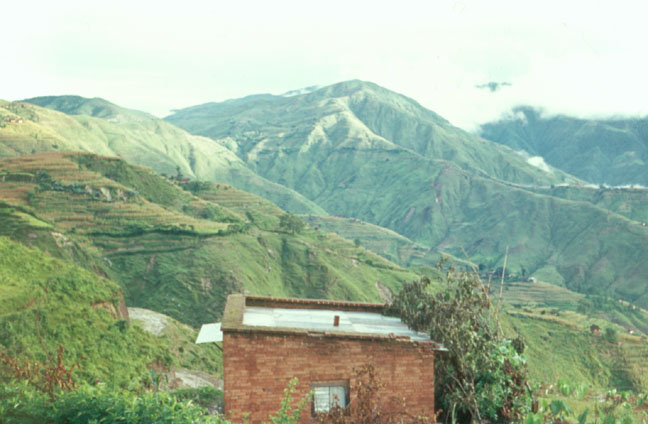 Himalayas, also Himalaya (Sanskrit for "abode of snow"), mountain system in Asia, forming a broad continuous arc for nearly 2600 km (1600 mi) along the northern fringes of the Indian subcontinent, from the bend of the Indus River in the northwest to the Brahmaputra River in the east. The Himalayas range, averaging 320 to 400 km (200 to 250 mi) in width, rises sharply from the Gangetic Plain. North of this mountain belt lies the Tibetan Plateau (Qing Zang Gaoyuan). The Himalayas form the earth's highest mountain region, containing 9 of the 10 highest peaks in the world. 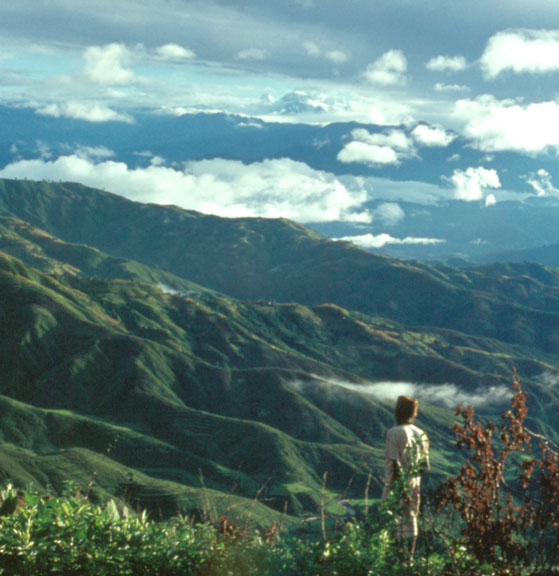 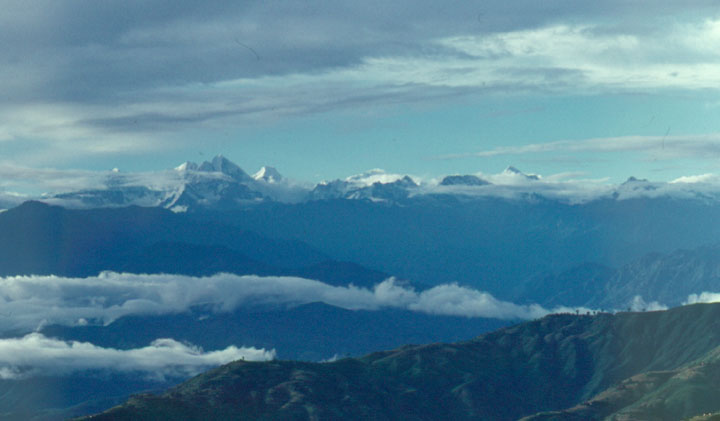