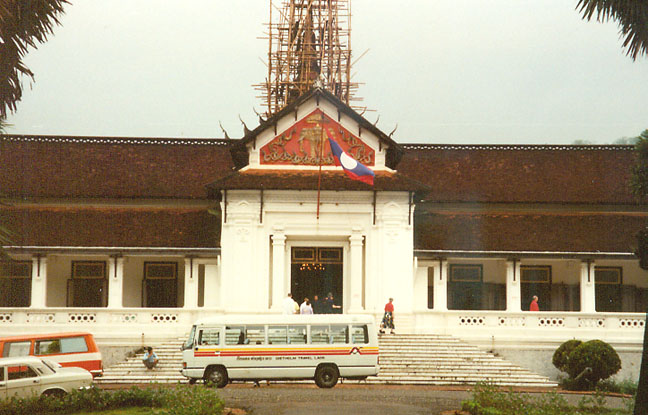 France seized control of most of present-day Laos from Siam in 1893 and gained the rest in 1907. The French administered the kingdom of Louangphrabang indirectly through its king, while French officials directly administered the rest of the country. They did little to develop Laos, which became the sleepy backwater of Indochina. 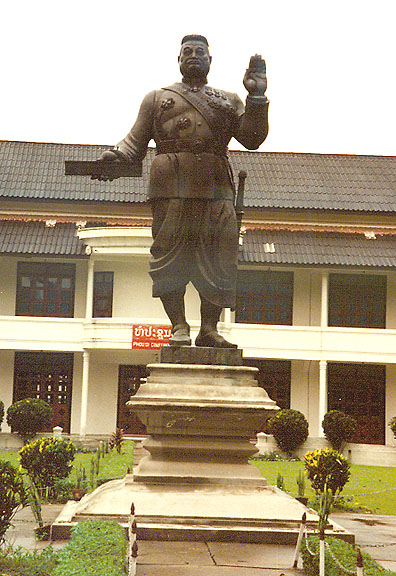 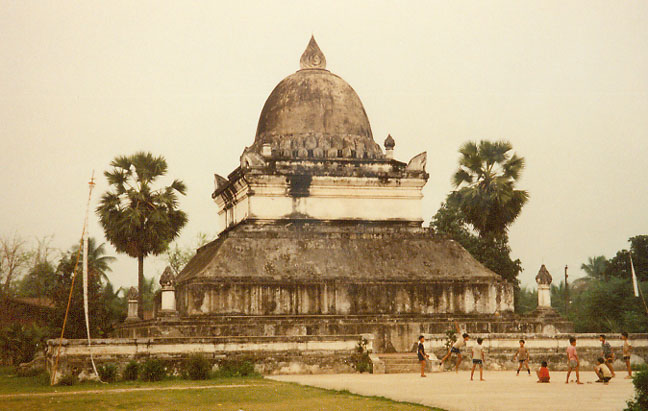 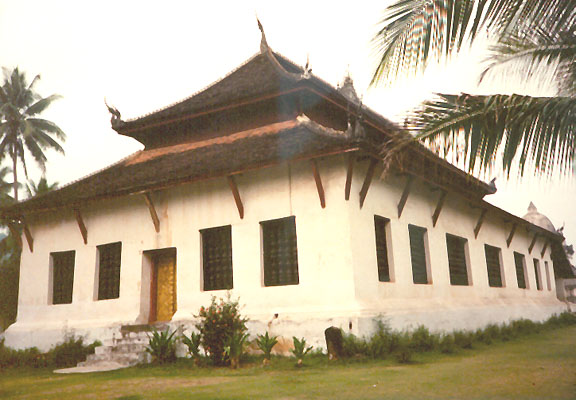 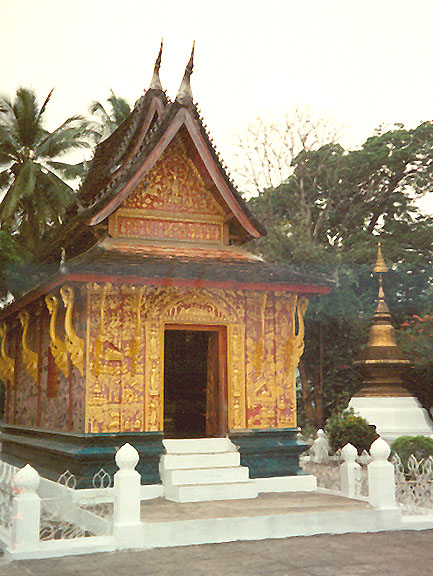 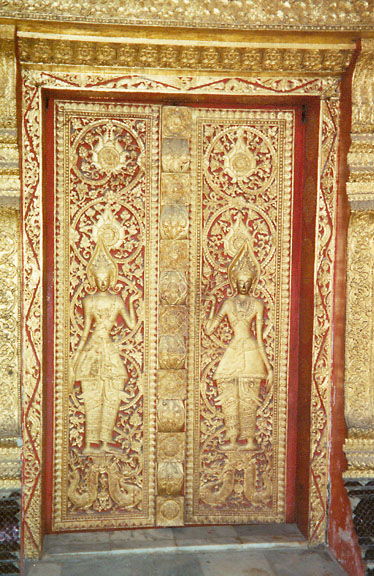 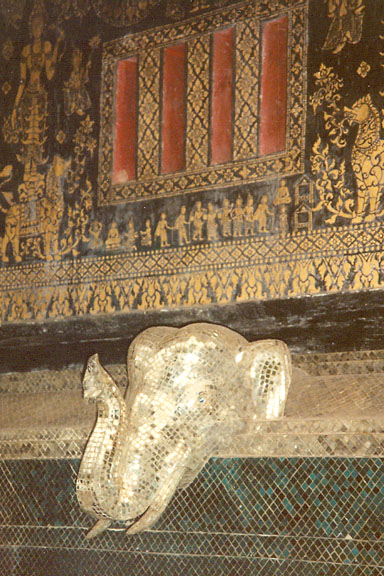 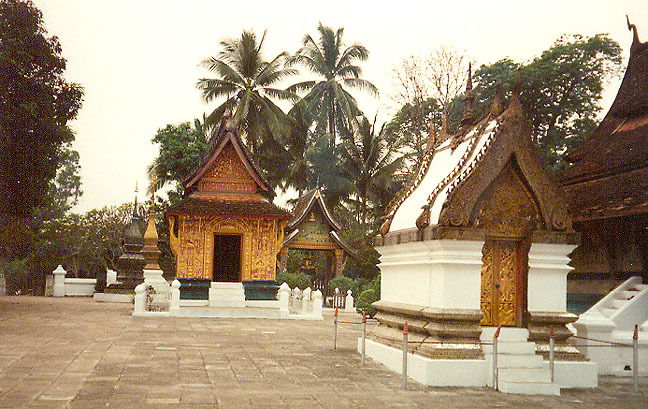 former location of the "Green Buddha"t;
(removed by the Thai, and now in Bangkok) 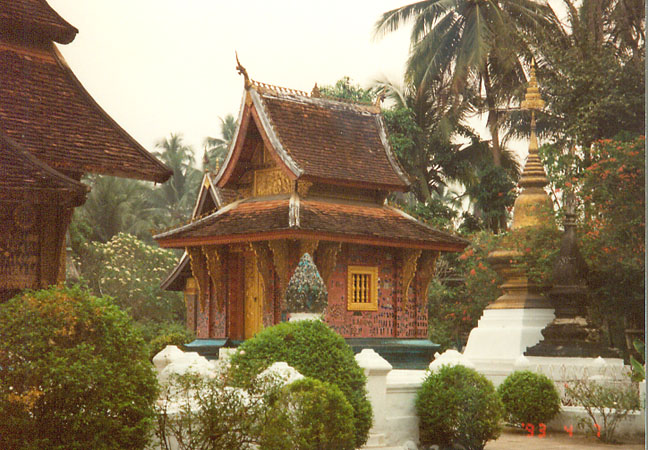 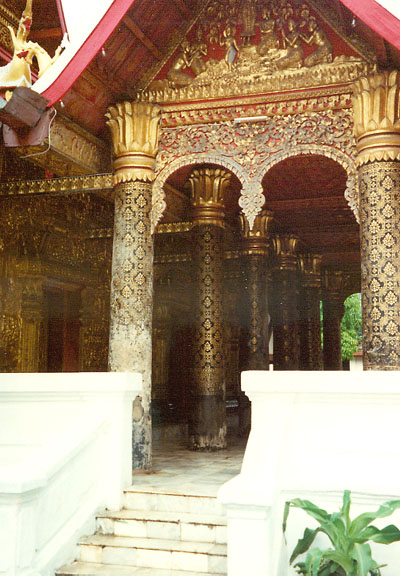 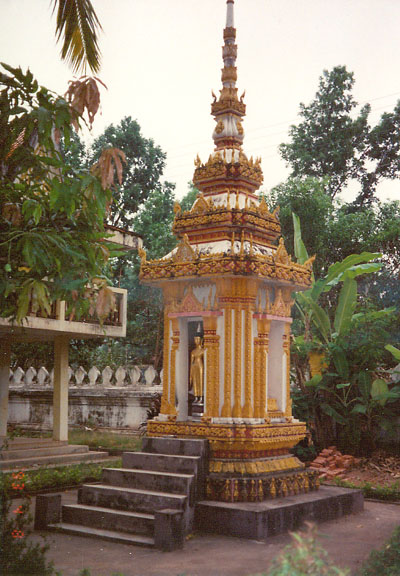 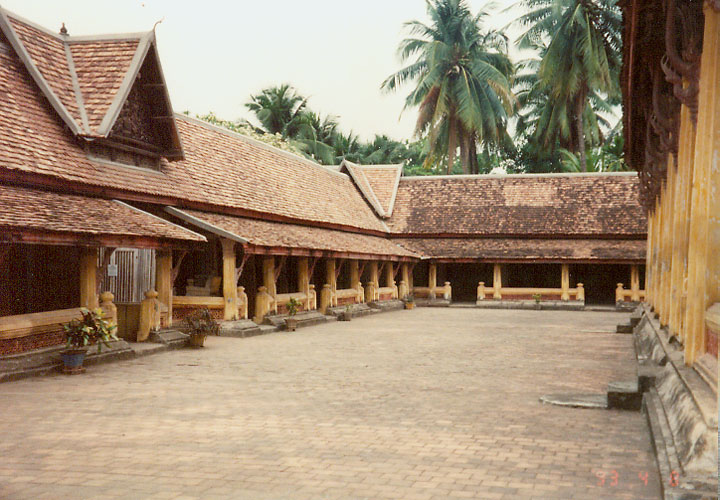 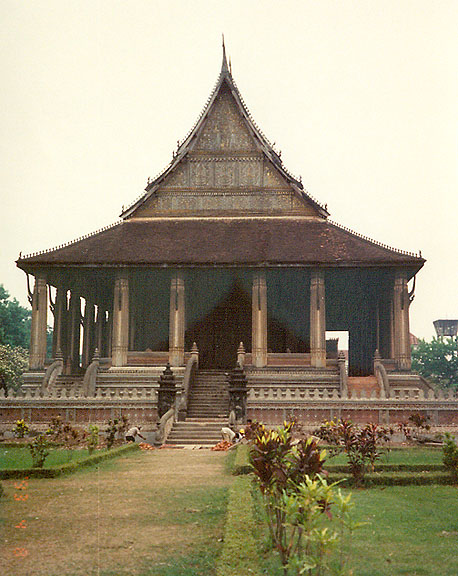 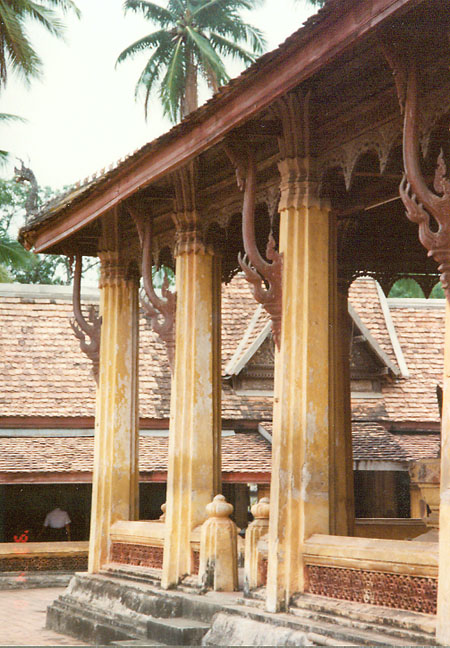