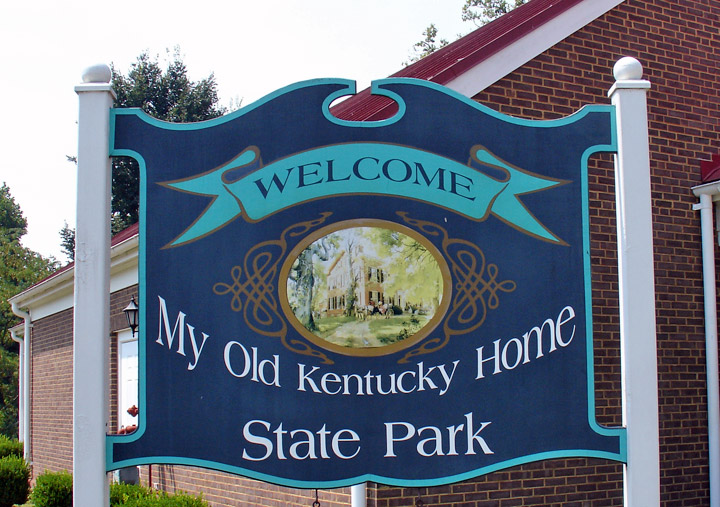 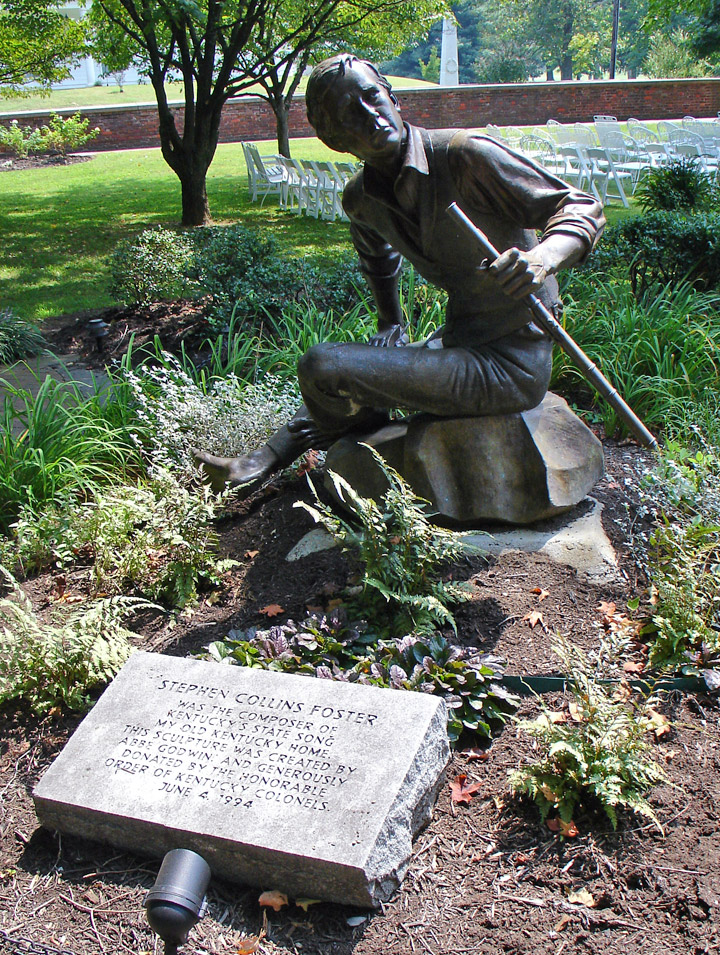 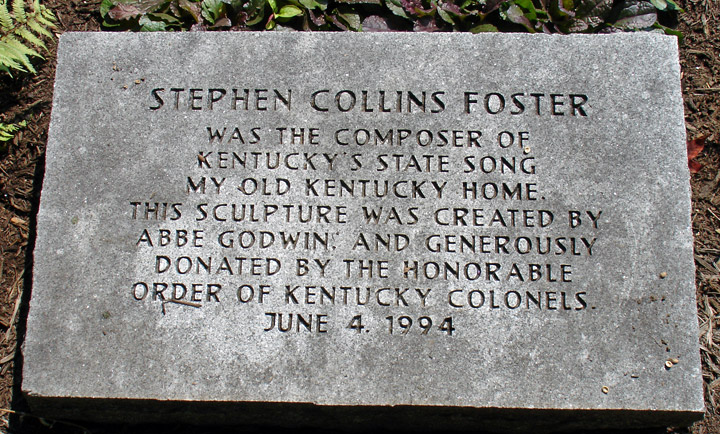 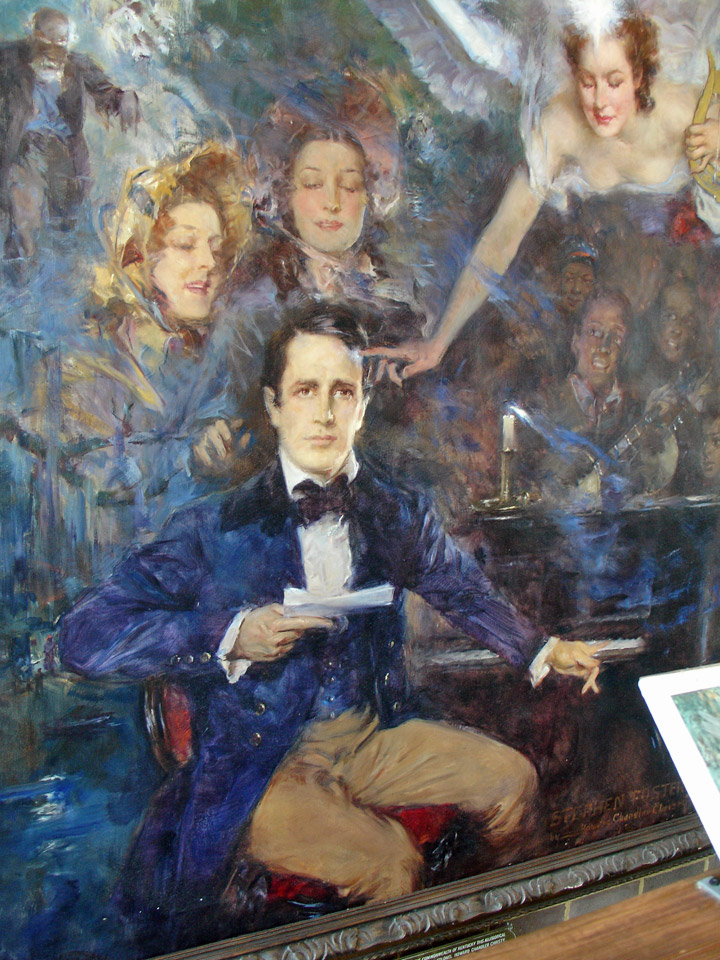 Foster, Stephen Collins (1826-1864), American composer recognized as the first professional songwriter in the United States, whose songs are among the most popular ever written. He was born in Lawrenceville, Pennsylvania (now part of Pittsburgh). Foster studied with Pittsburgh's most noted music teacher, Henry Kleber, and his talent developed early. His first hit, before he became a professional songwriter, was "Oh! Susanna." Many of Foster's early songs, written for various minstrel show troupes, became widely popular.

Between 1850 and 1860 Foster wrote many of his best songs, including "Camptown Races" (1850), "Old Folks at Home" (1851), "Massa's in de Cold Ground" (1852), "My Old Kentucky Home" (1853), "Jeanie with the Light Brown Hair" (1854), and "Old Black Joe" (1860). Despite the popularity of his songs, Foster remained impoverished. Copyright laws afforded him little protection, and he received minimal income from his work. From 1861 Foster lived alone in New York City, and he died in the charity ward of Bellevue Hospital after a protracted fever.

Foster's songs, for most of which he wrote the lyrics, are characterized by touching melodies and simple harmonies. The lyrics of the minstrel songs are usually about tragic subjects of life on southern plantations before the American Civil War (1861-1865). The sum of his musical compositions consists of 285 songs, hymns, arrangements, and instrumental works. Many of his songs are still popular today, and some of them have passed into the oral tradition of folk song. The University of Pittsburgh's Stephen Foster Memorial houses a collection of first editions of Foster's songs and material relating to his life and his influence on American music and world culture. 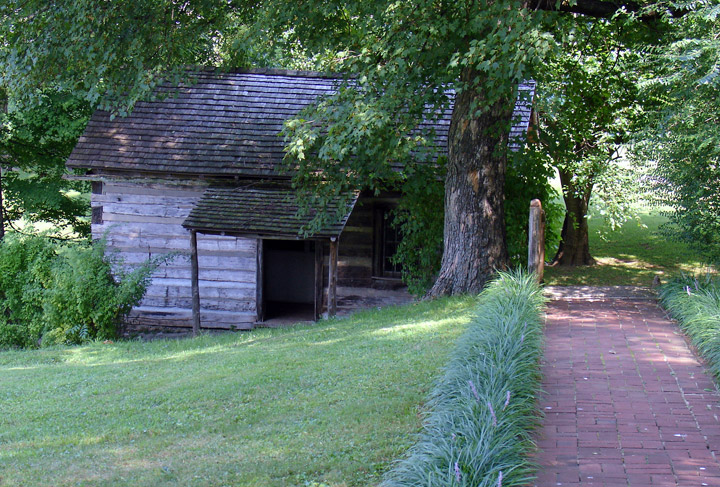 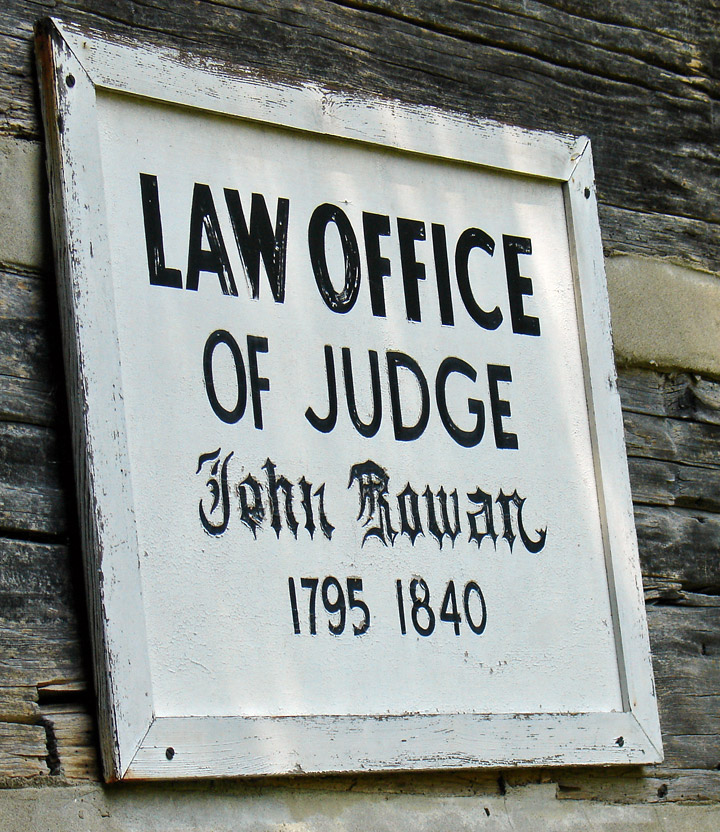 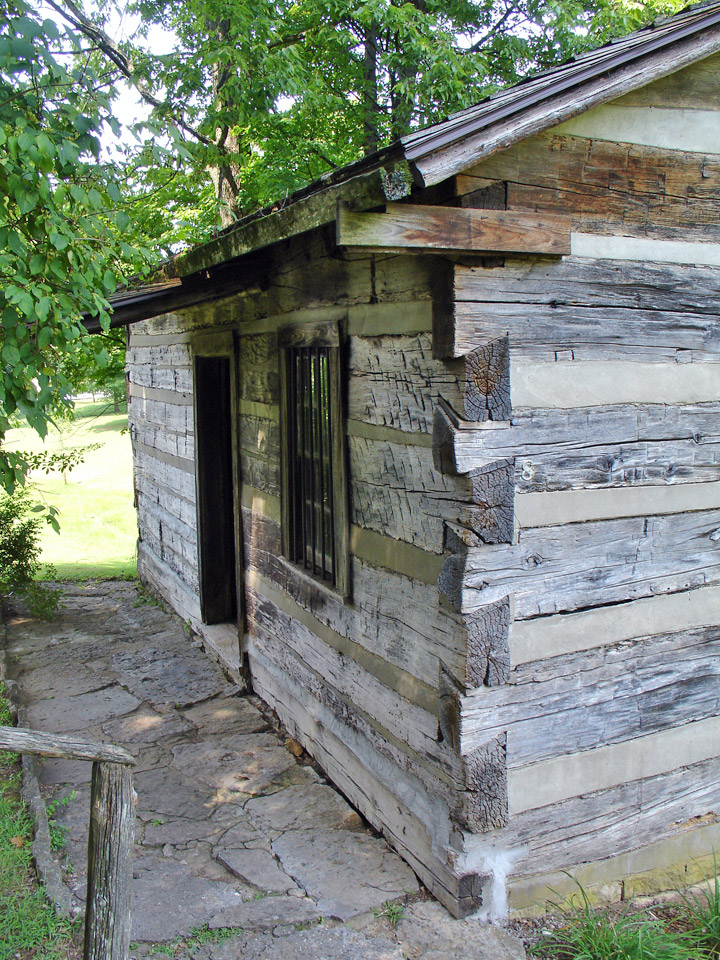 where he met his frontier clientele 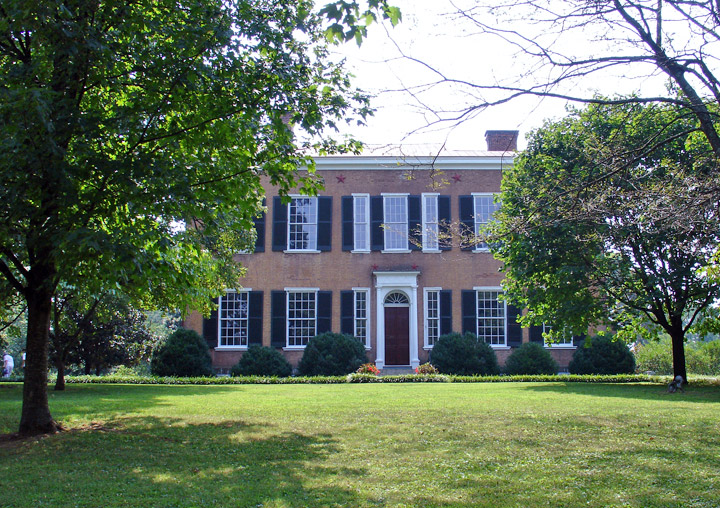 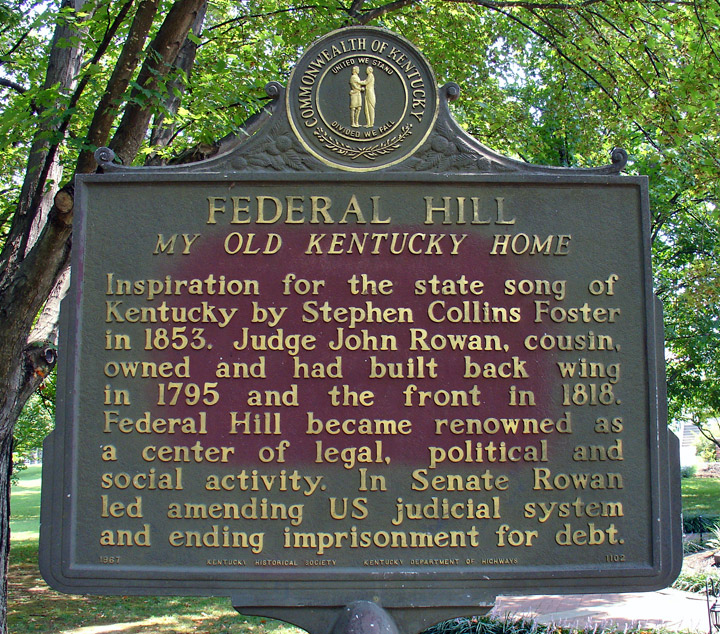 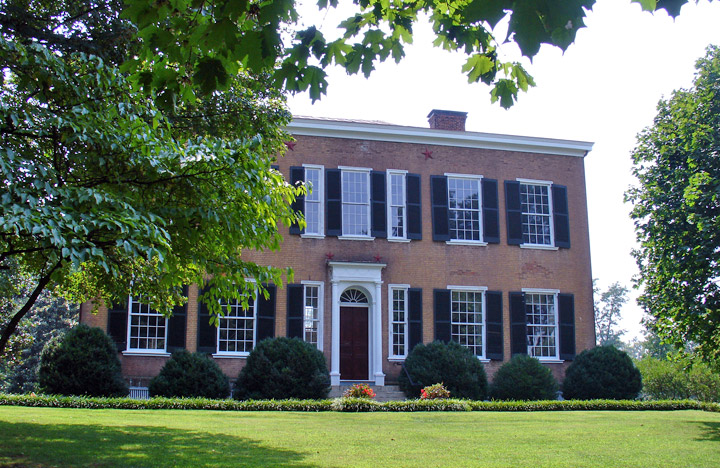 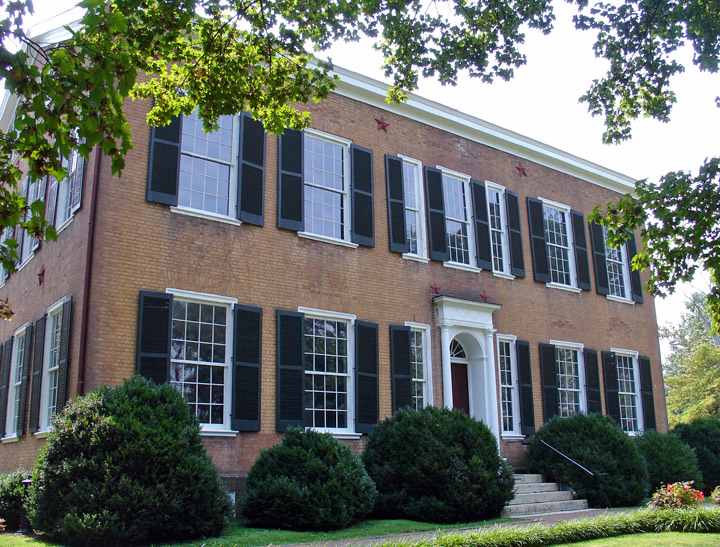 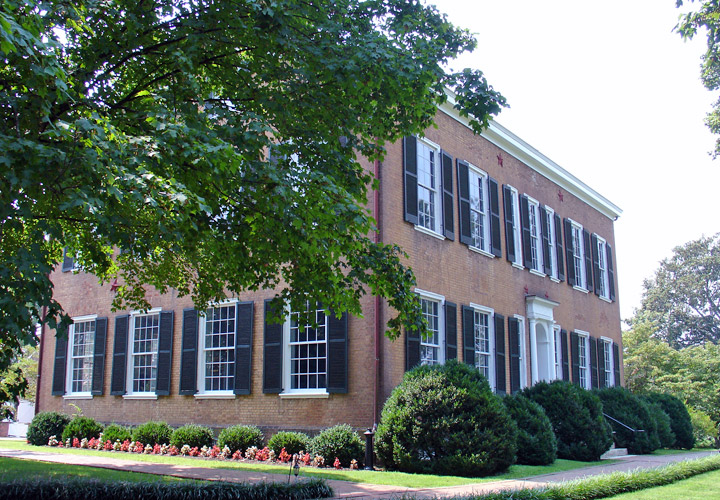 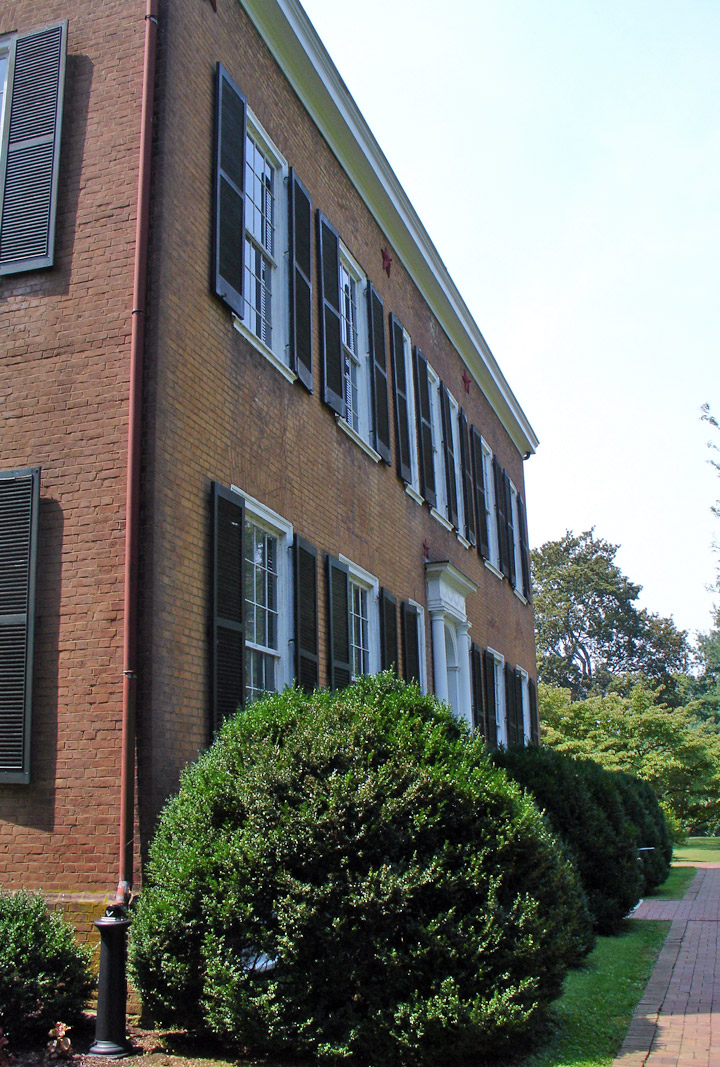 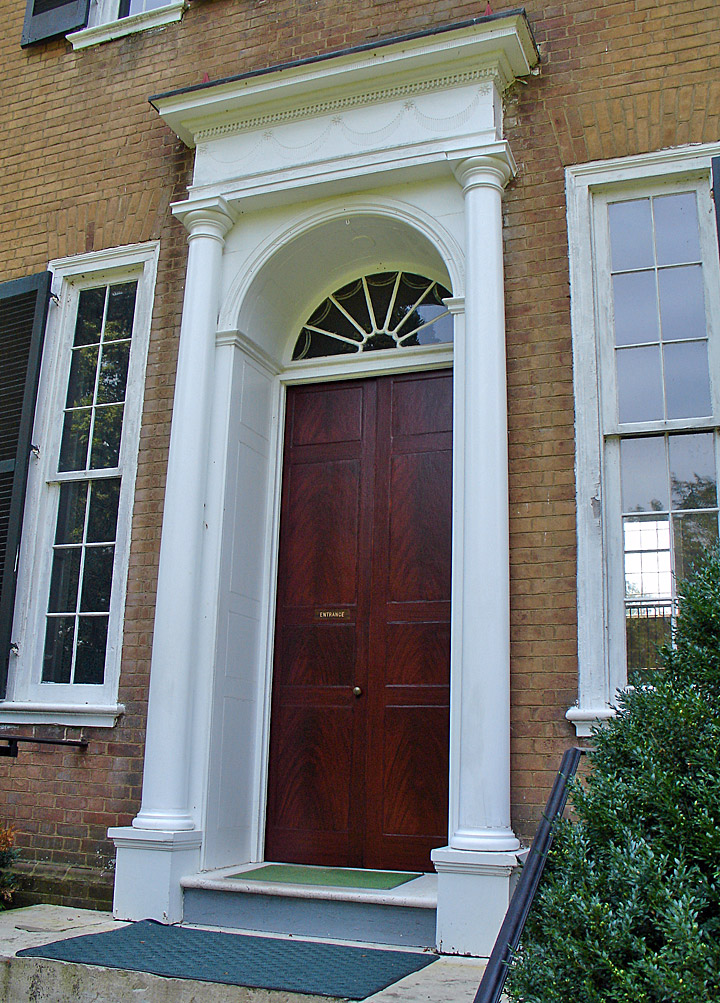 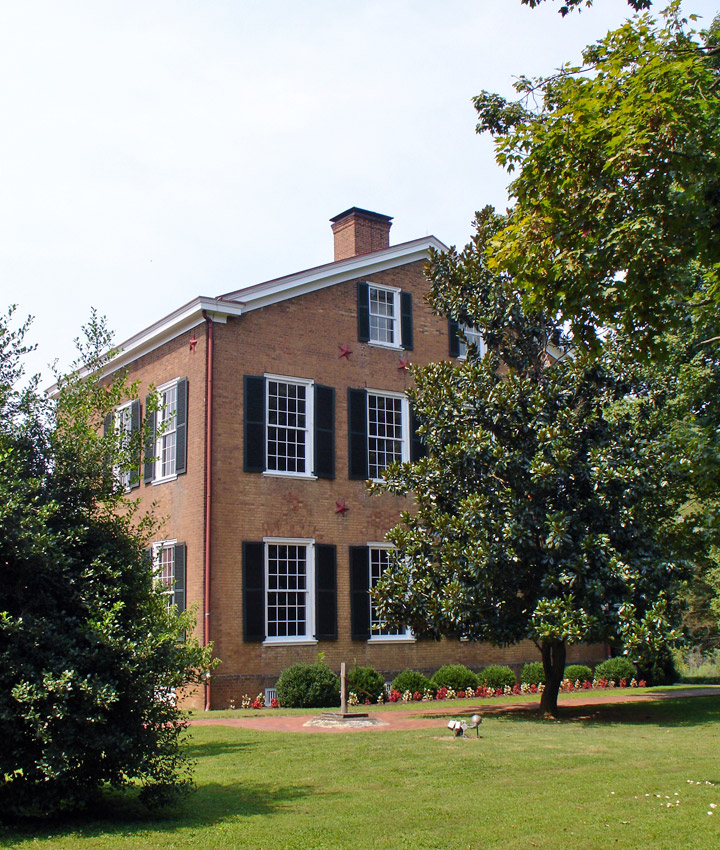 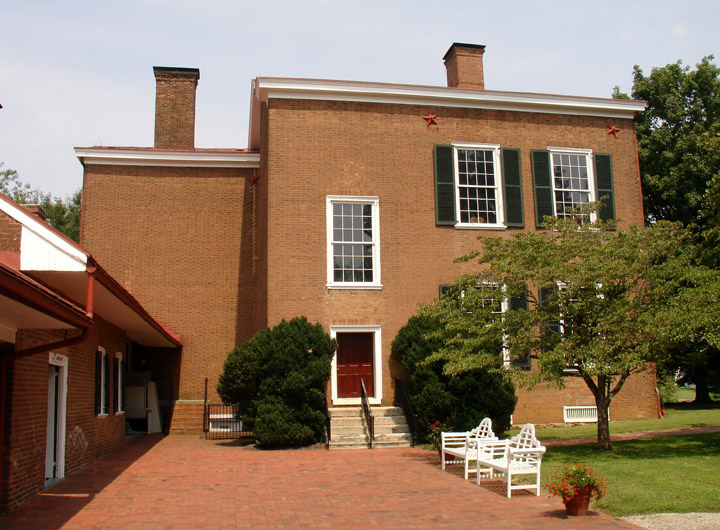 rear of the home 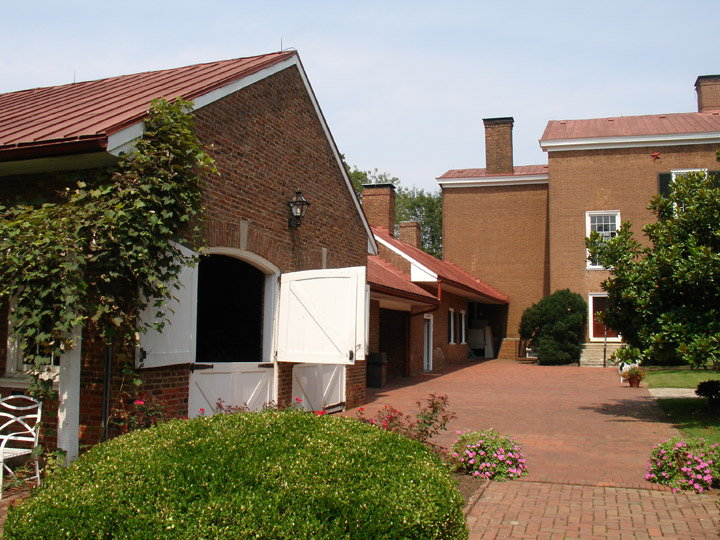 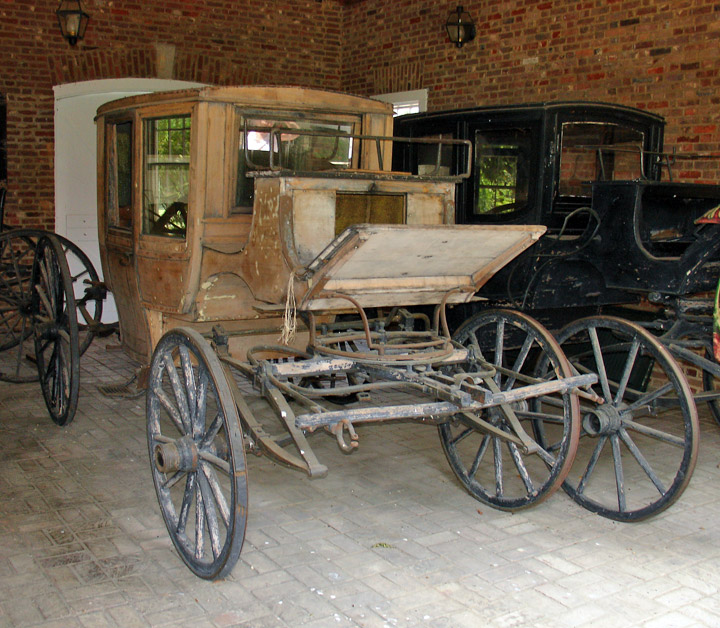 one of the carriages 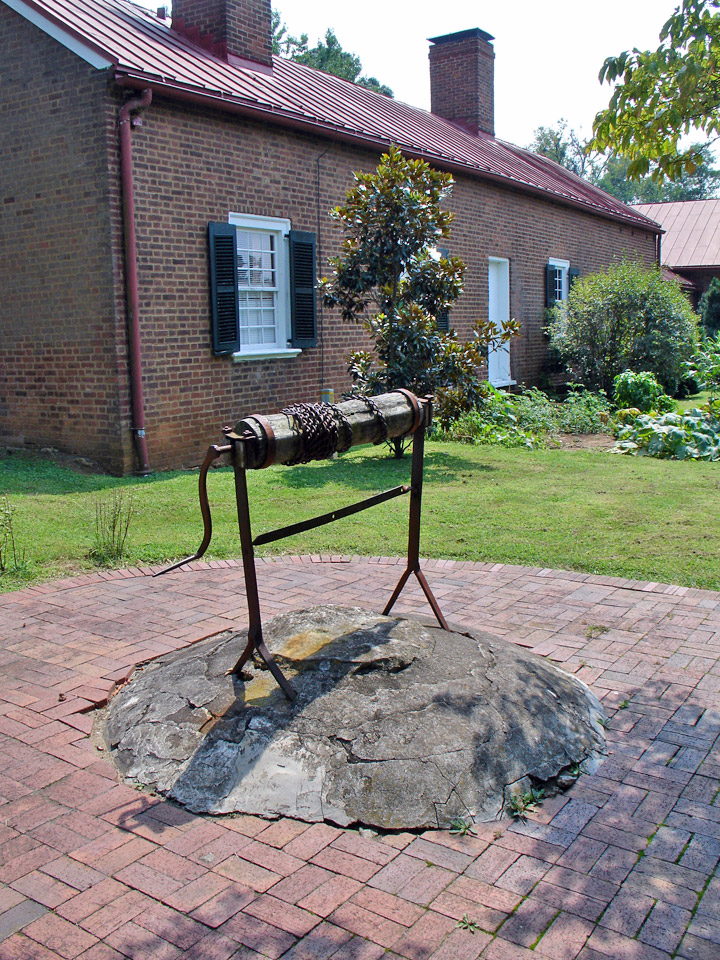 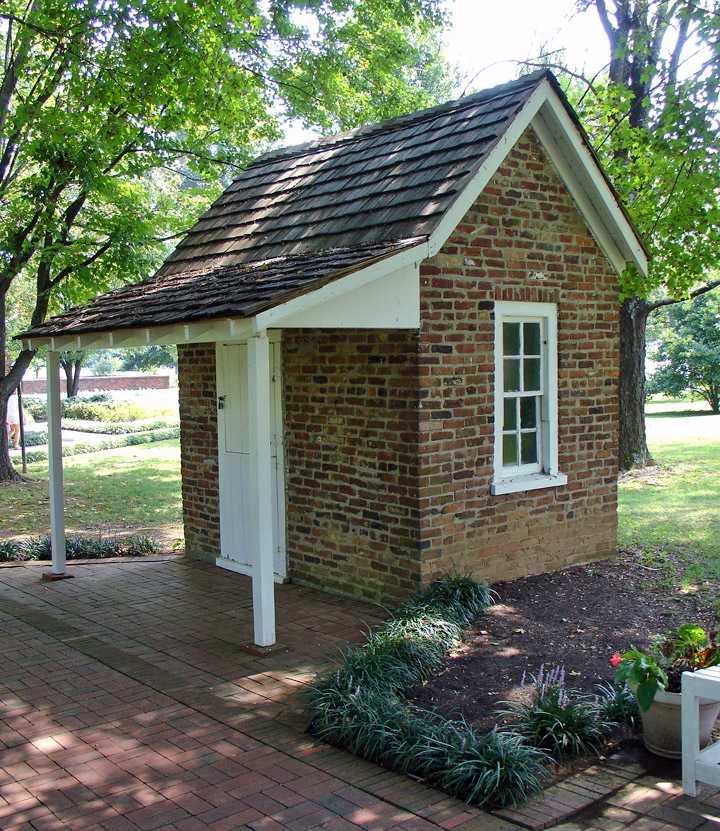 outside privy
(later used as a ticket office) 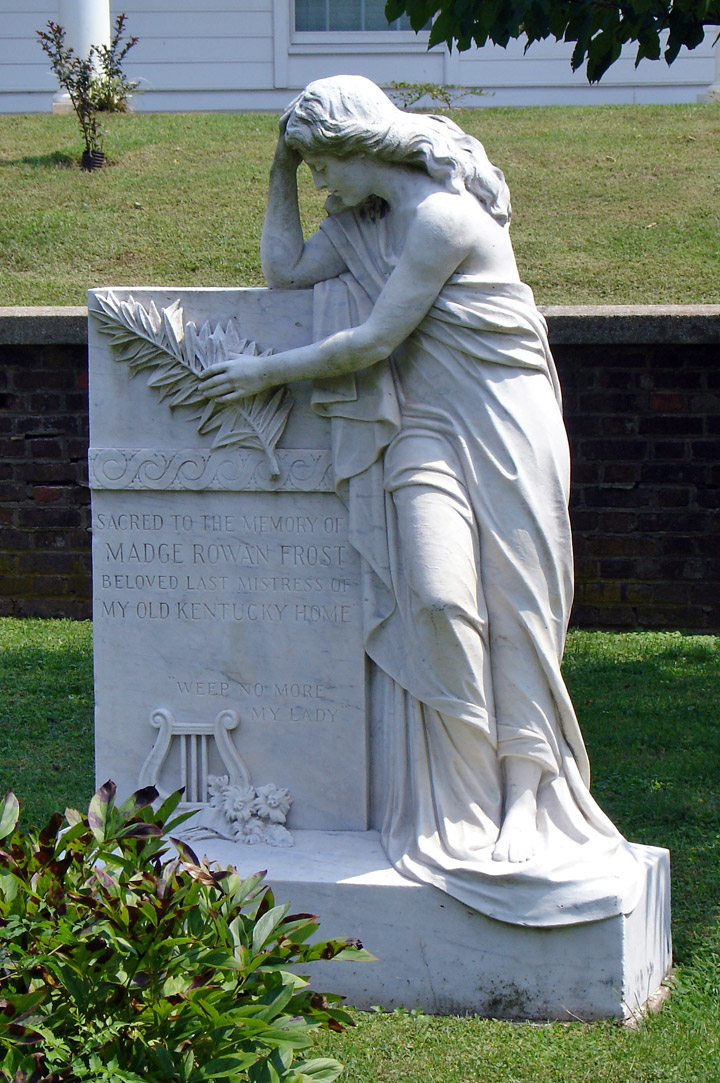 a later mistress of the house 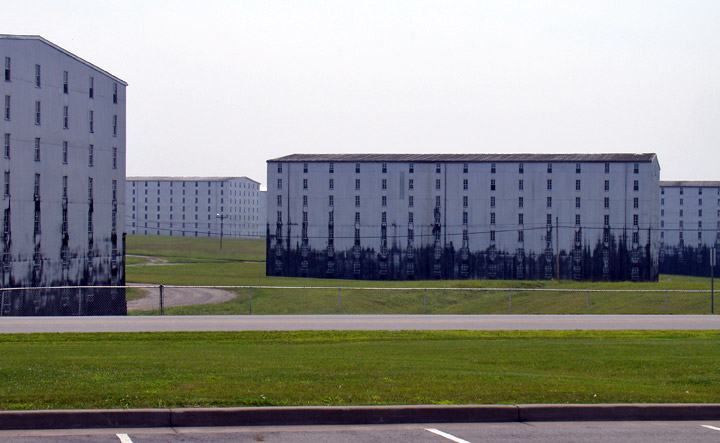 around Bardstown are many bonded warehouses for aging Bourbon