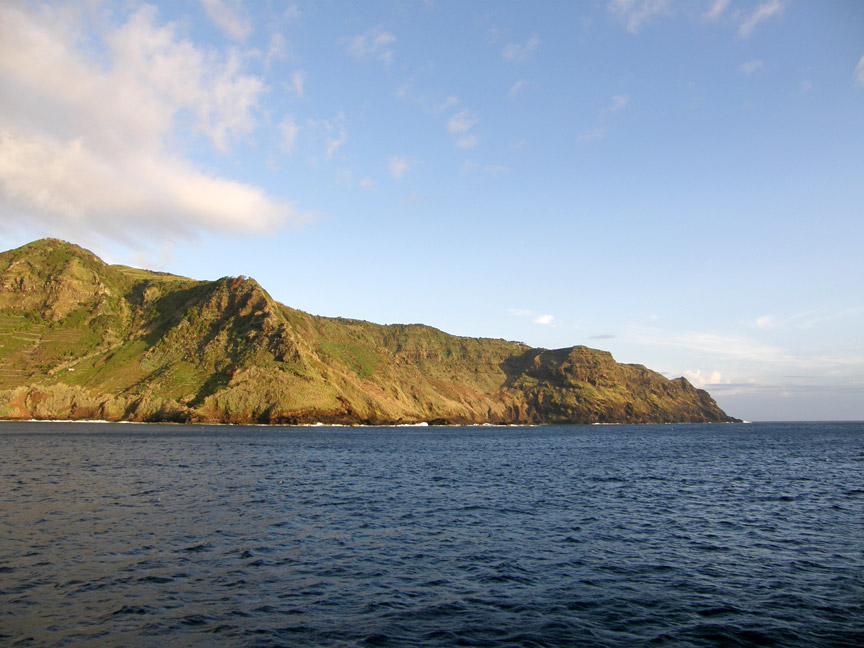 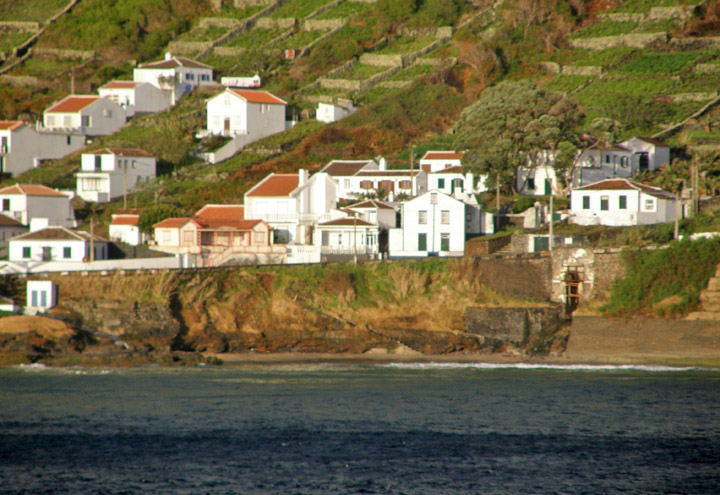 The area of the island is 97.18 km². The island contains one municipality named Vila do Porto that has the oldest Azorean villages. The island also has old houses with windows that belonged to Capitão Donatário, dating back to the 15th century. 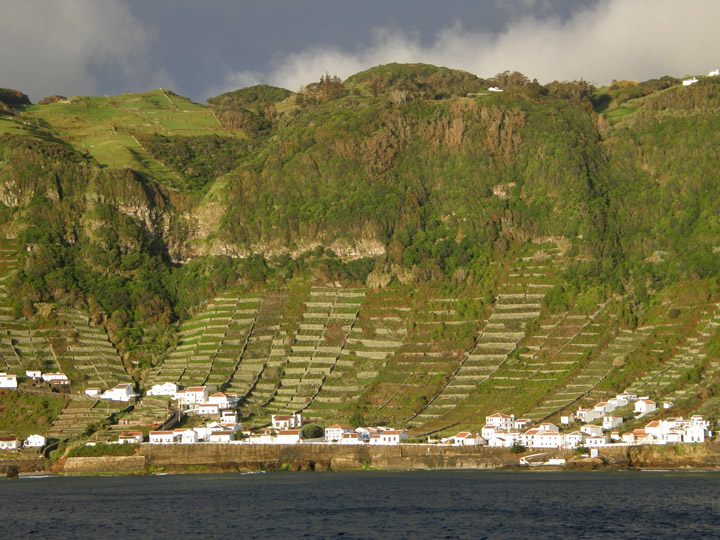 Due to its geological age (the island was formed 4.8 million years ago), Santa Maria is the only island in the Azores with an abundance of sediments. It is in these sediments that marine fossils have been discovered. 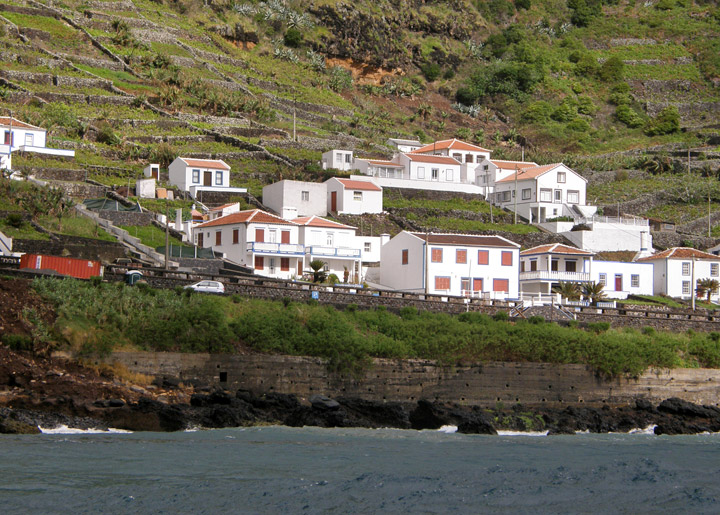 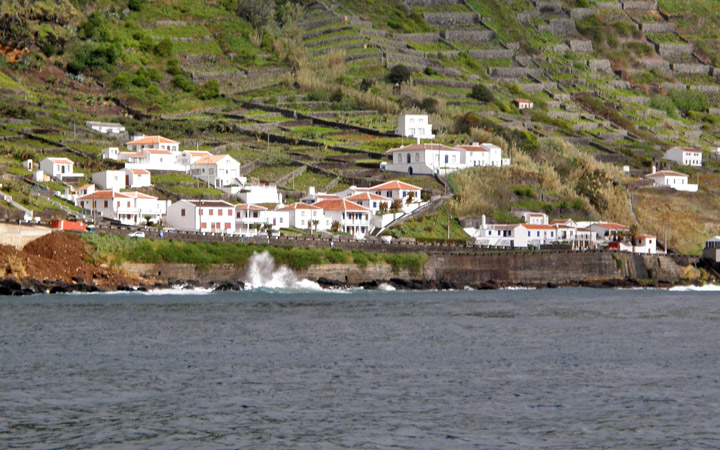 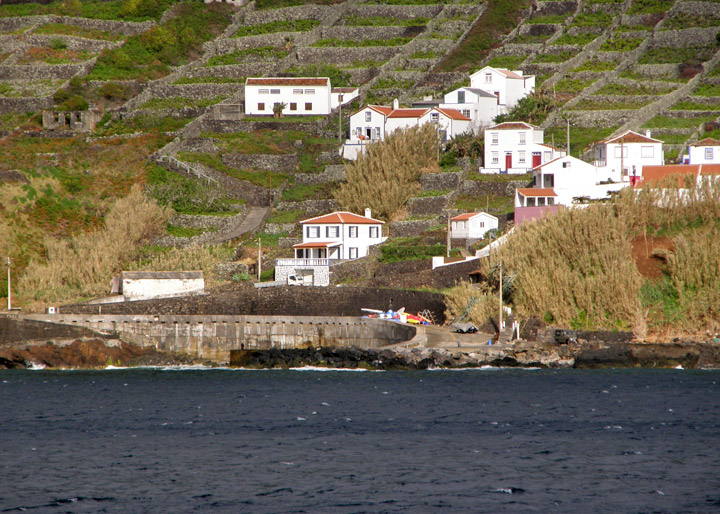 The houses are spread all across the island. Alentejana houses generally have large chimneys. The land is very fertile and the rural landscape has great beauty. 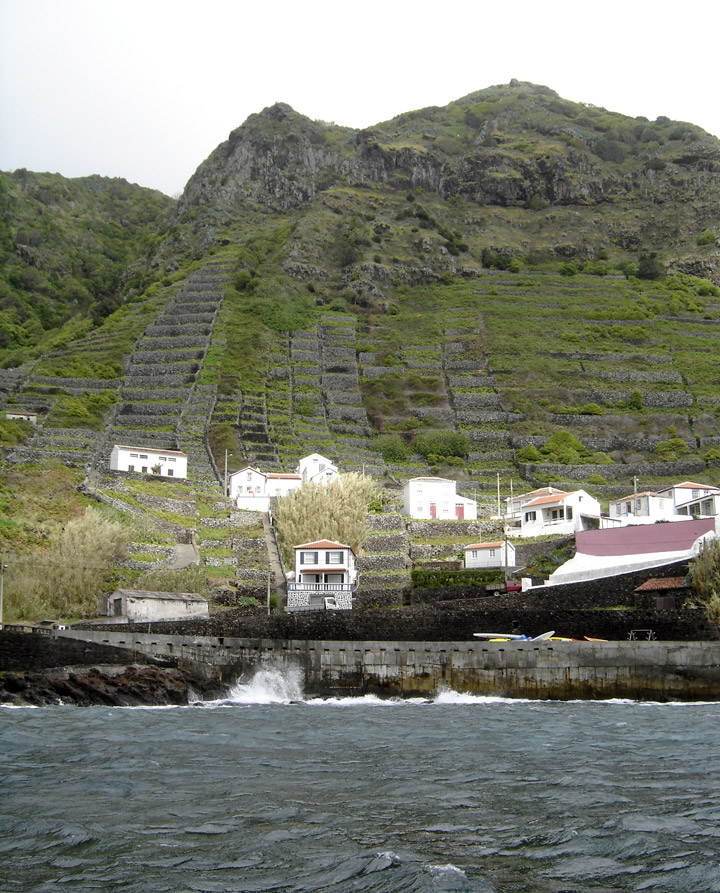 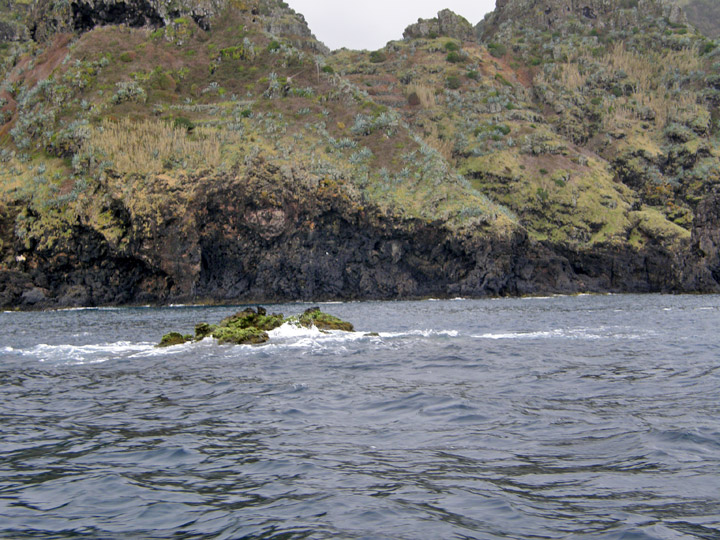 The island is divided into two regions:
* A flat, very dry and sunshine-rich area with the main town Vila do Porto (founded around 1430) and a civilian airport, Santa Maria Airport. The airport was an American air base until the end of the Second World War.
* The other parts are hilly. The highest point on the island is Pico Alto, at 590m above sea level. The clouds that hang in the mountains provide the area with moisture for rich vegetation and it permits a small amount of agriculture. On 8th February 1989, a Boeing 707 of Independent Air Flight 1851 crashed at Pico Alto killing all 137 passengers and 7 members of the crew. 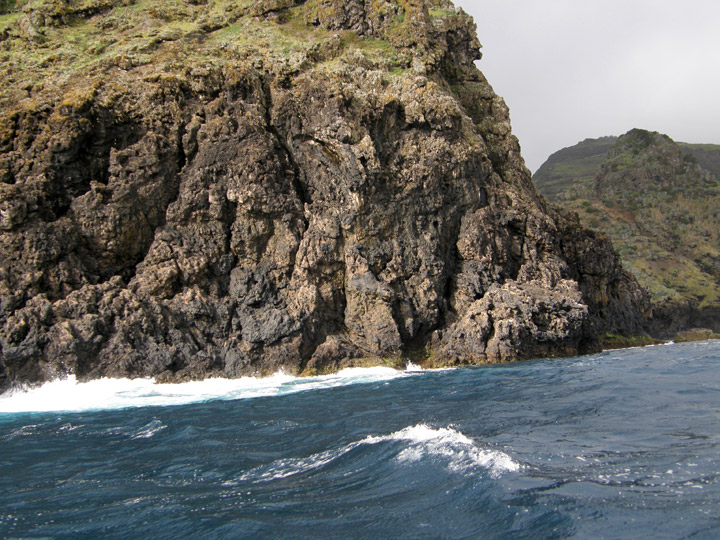 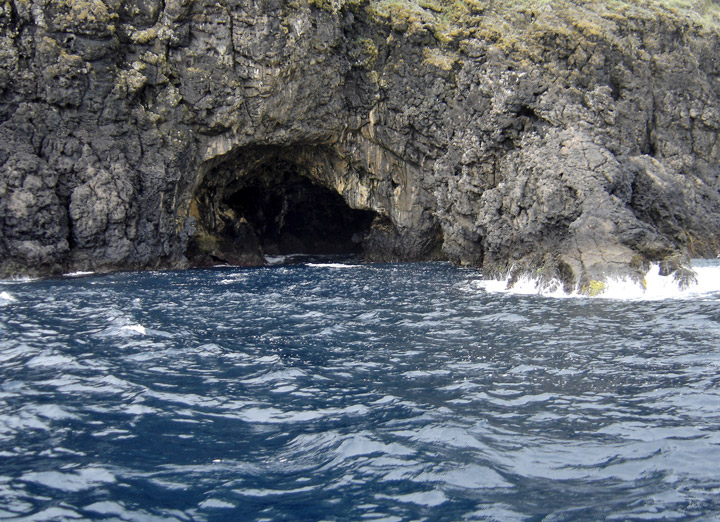 The island of Flores was first mentioned in the 16th century after Santa Maria. 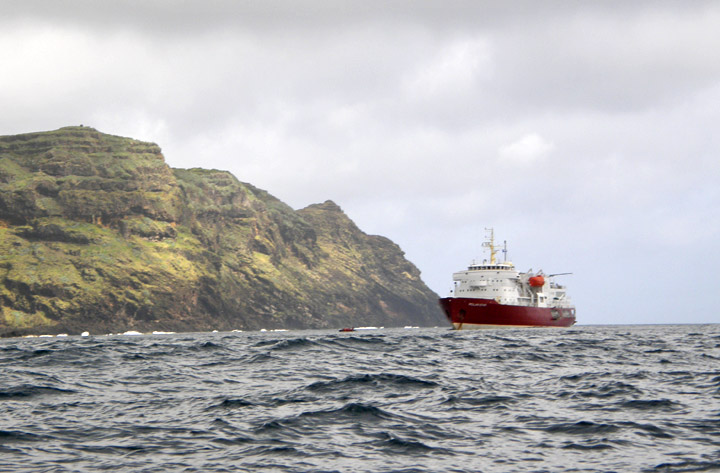 the "Polar Star" anchored off the island

Christopher Columbus attended Mass in this Island, on his return from the Americas, in the Chapel of Our Lady of the Angels, dedicated to the Holy Spirit. 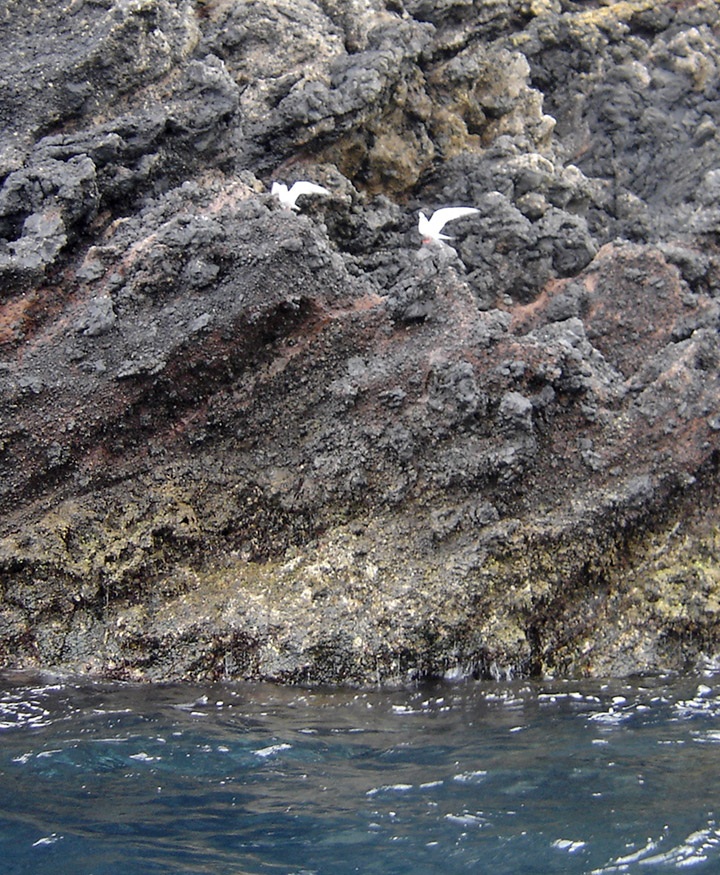 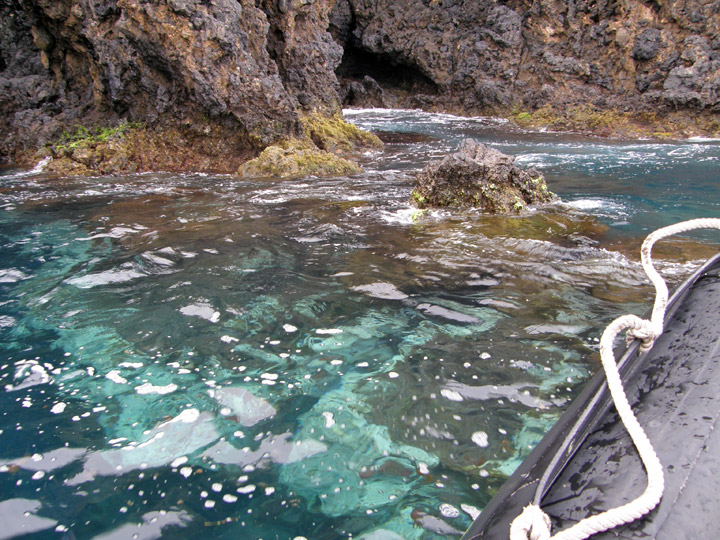 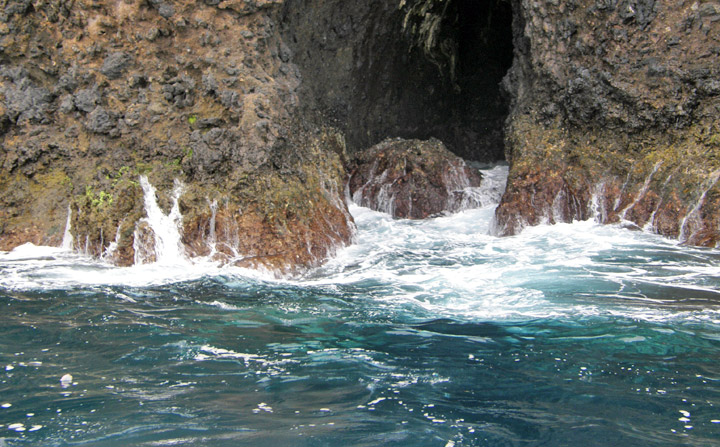 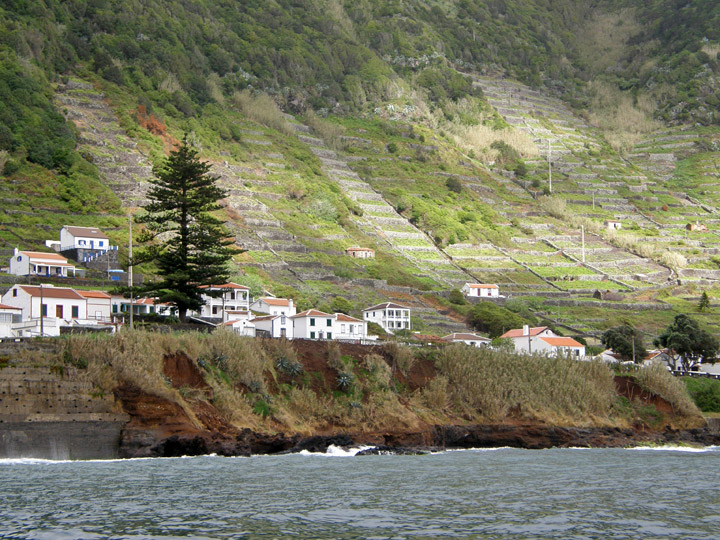 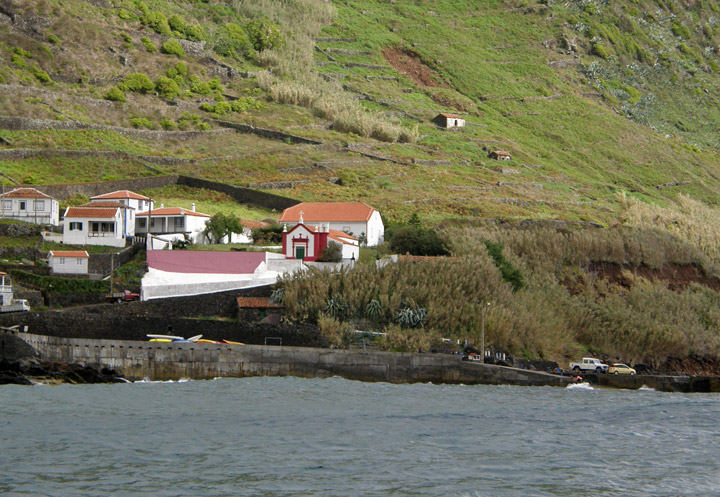 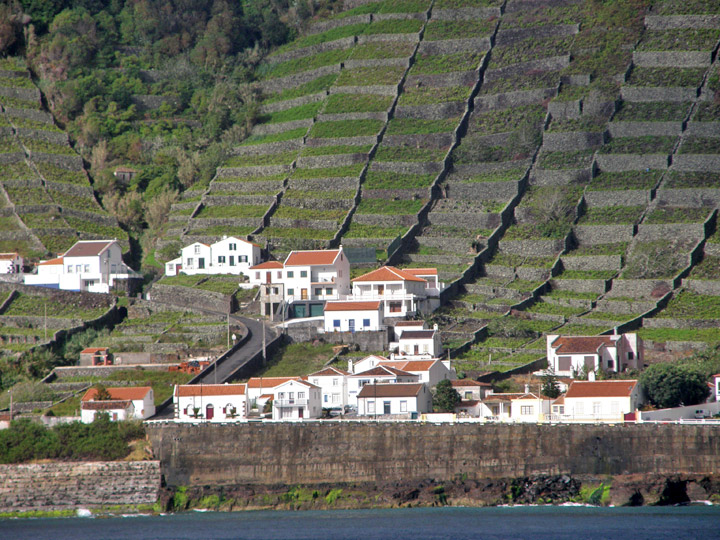 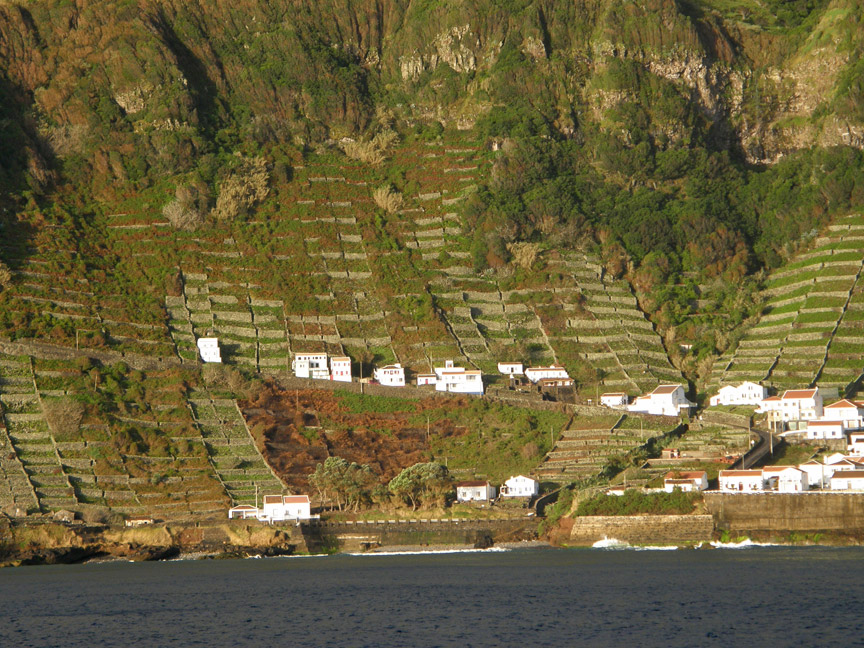 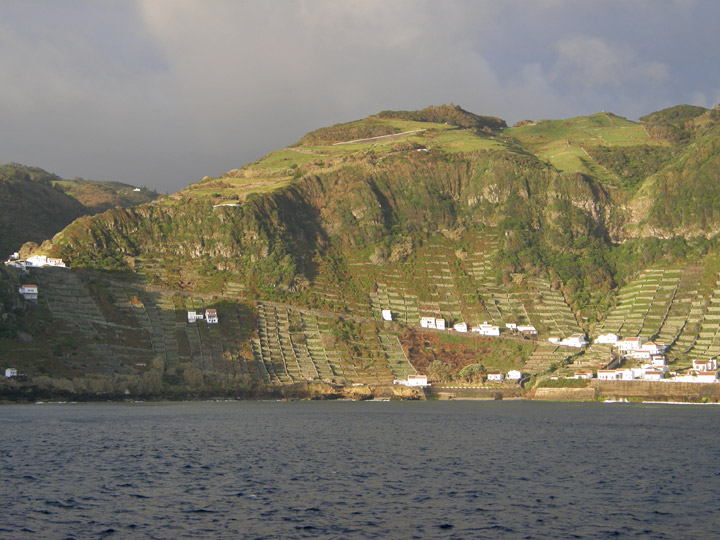 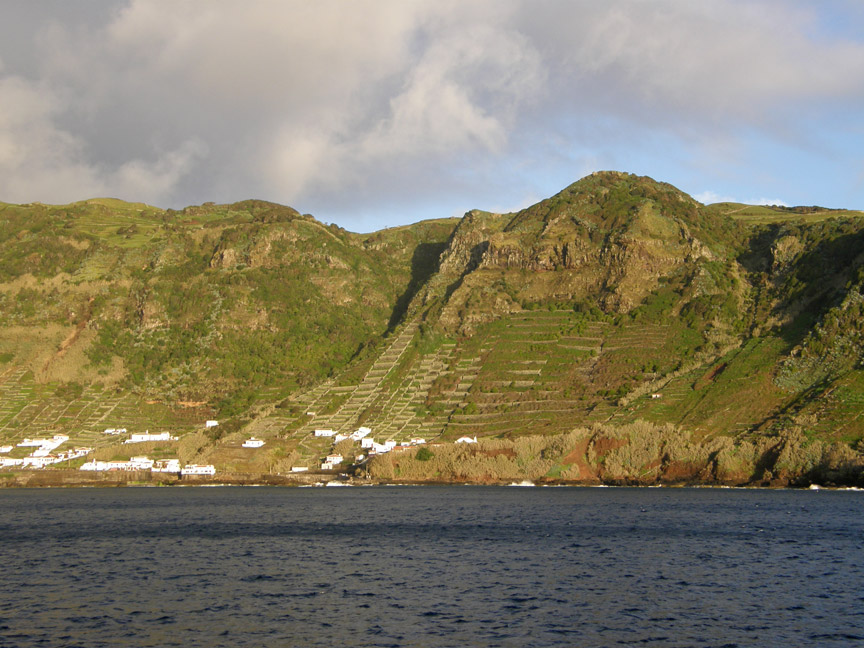 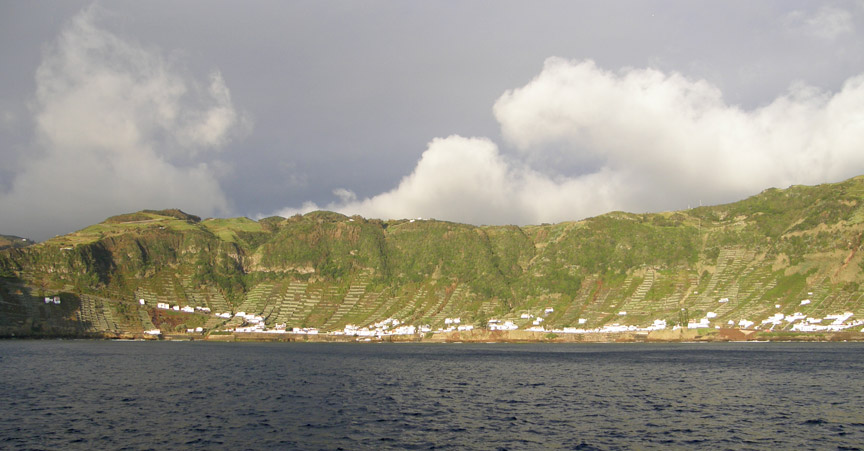