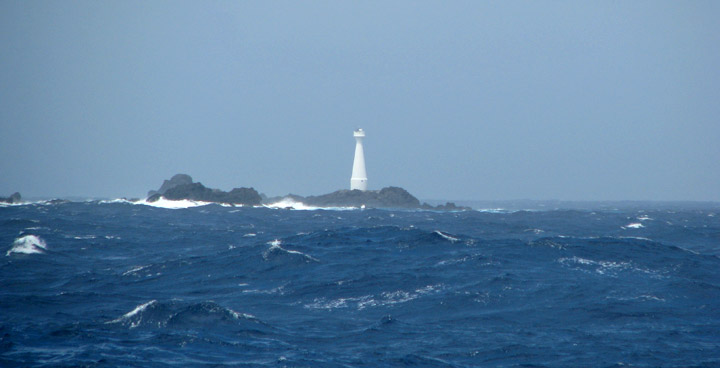 The Formigas are islets of the Azores, Portugal. Located 43 km northeast of Santa Maria Island and southeast of São Miguel Island, they have special biological interest and a natural reserve with 35.42 km². The size of the emerged islets is about 9,000 m². The islets are part of the eastern group of the Azores archipelago. The islets are in the northwest part of a 13 km bank of extension and 5.5 km wide. The island runs from northwest to southeast. The island does not have any plants or animals. Dollabarat, a reef is situated 3 nautical miles (5 km) southwest from the Formigas Islets. The coastline is about 22 km (12 nm), visibility is exceptional. 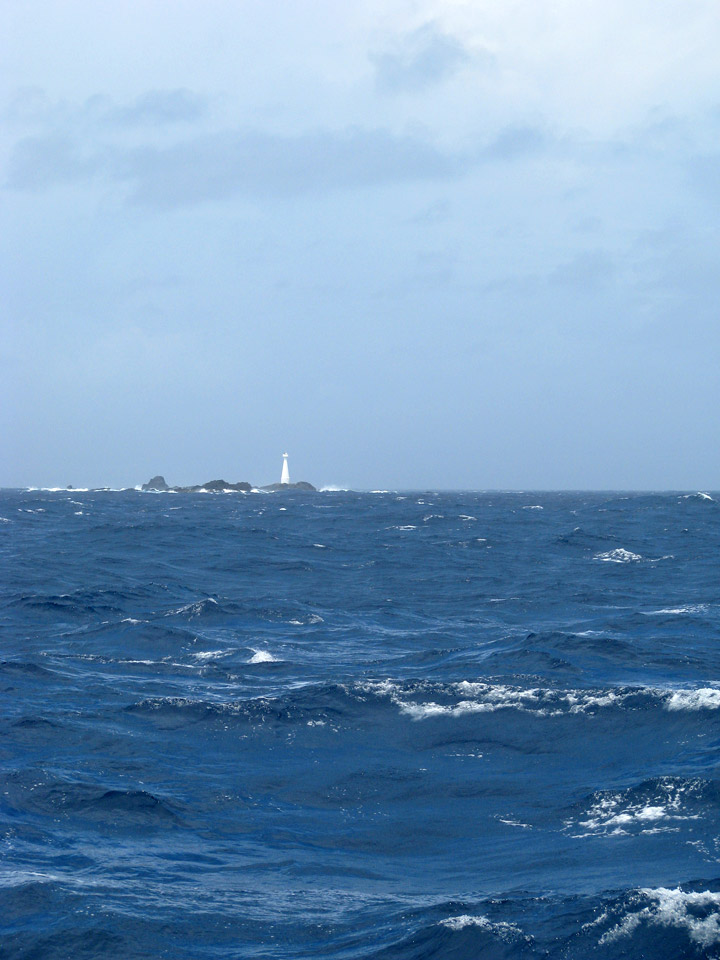 The nature reserve was formed in 1988 from a decree of the Azorean Parliament (Regional Legislative Decree #11/88/A of April 4). 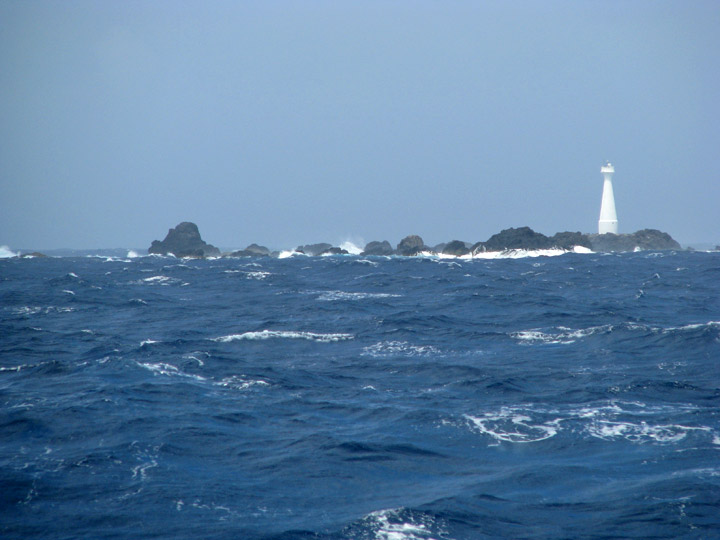 Formigas are very helpful for navigation. The visibility around the lighthouse is 19 km (10 nmi). During foggy days and without radar, the lighthouse can be used from the Dollabarat. 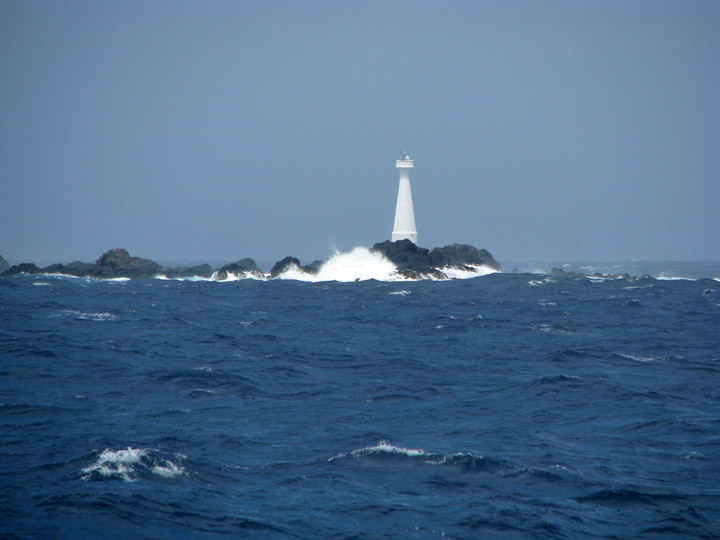 Formigas is Portuguese for Ants, because the islets are many and small, some being pure rocks in the ocean. The islets are useful for navigation, visible up to 19 km away during sunlight, but in foggy days one can run aground without seeing the lighthouse (built in 1883) of the islets predicting the dangers of the islets. Surrounding the islets there are several hidden dangers; the depth of the islets group is never deeper than 30 meters, with the exception of a small point in the southwest, the Dollabarat, where there is only a small area that lies 3 meters deep. The rocks extend about 700 m from north and south of the lighthouse. The Decree of March 2, 1895 for the general meeting of the Autonomous District of Ponta Delgada initiated the construction of lighthouses in the islands of São Miguel and Santa Maria. A small uncovered wharf was built in the summer of 1948. The lighthouse was modernized and rebuilt in 1962 by a ship maker Almirante Schultz. The lighthouse is located in the southern part of the Formigas in a zone that is 3 m above the mean sea level. The height is 19 m and the top of the lighthouse sits 22 m above sea level. The lighthouse was updated, with acetylene substituted for the photovoltaic feed. The lighthouse is one of the ex-libris of Azorean lighthouses, marking the characteristic profiles in the oceanic landscape of the Formigas. It can be sighted around 22 km (12 nmi) of distance. During the days of normal visibilities, the lighthouse can be seen from the southeastern part of the island of São Miguel and the northeastern part of the island of Santa Maria. 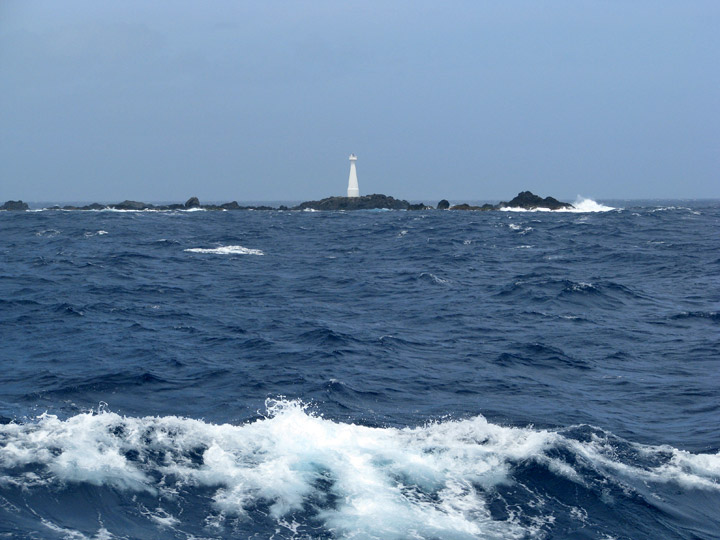 One of the smallest but one of the highest islets lies only 11 meters above the sea level, and it’s named "Formigão" (big ant). The two biggest islets are only 180 meters long and 40 meters wide. 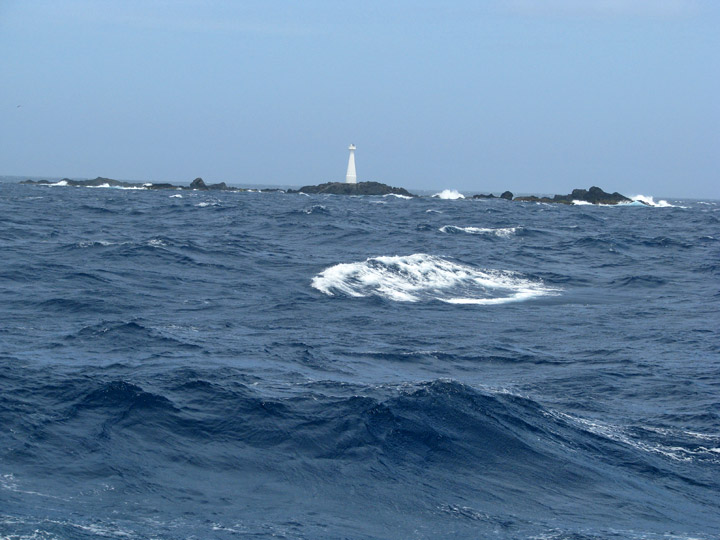 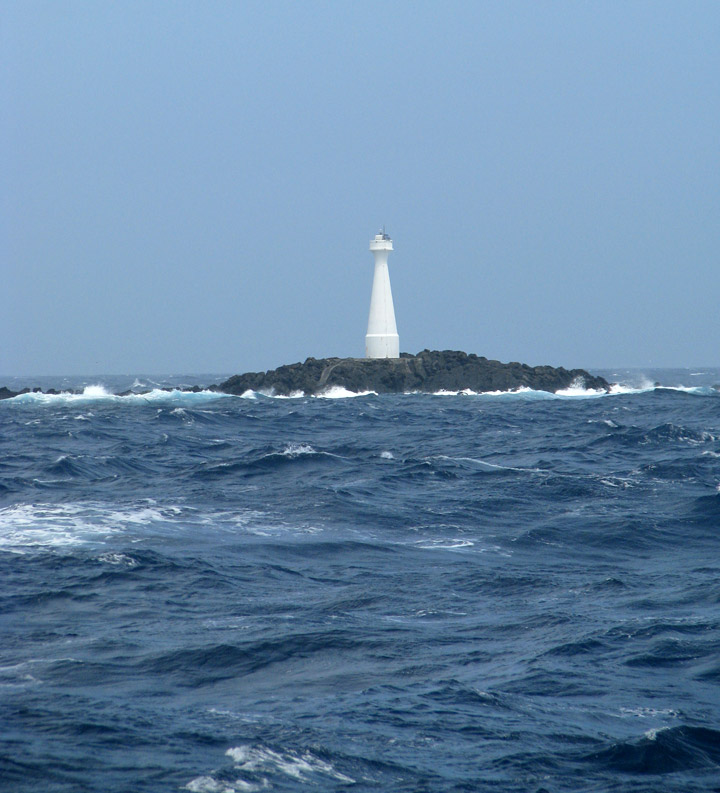 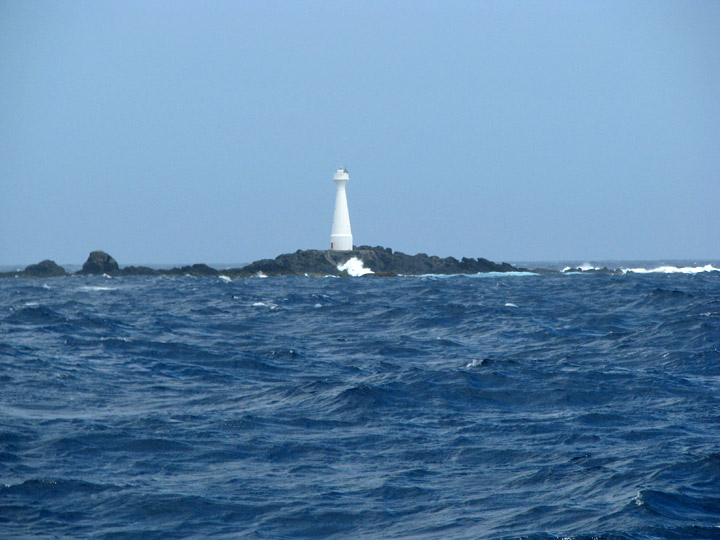