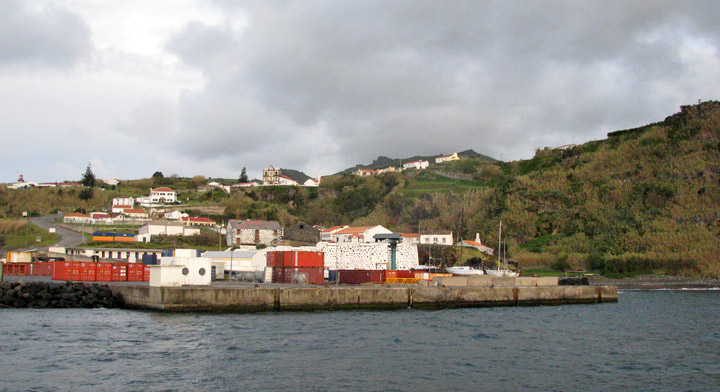 Flores Island  is an island of the Azores, a Portuguese archipelago in the Atlantic ocean. It has a surface of 143 square kilometers and a 2003 population of 3907 inhabitants. 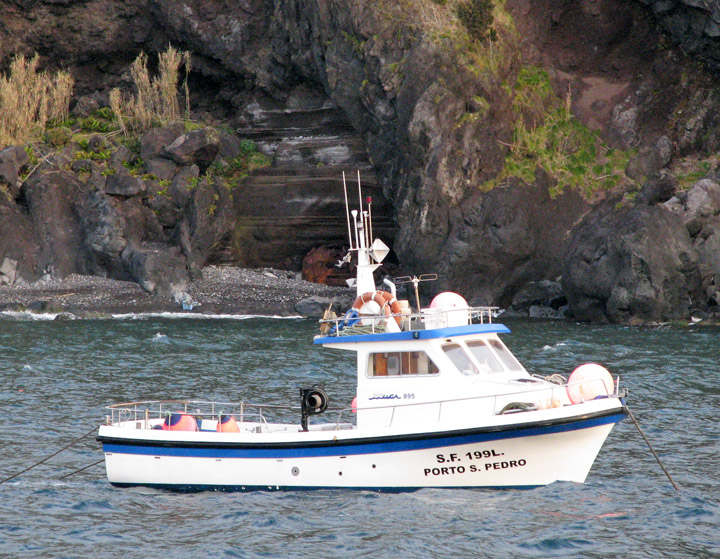 Flores is divided into two municipalities (concelho), Santa Cruz das Flores in the north, with 1820 inhabitants, and Lajes das Flores in the south. The economy of the island is mainly agricultural, with yams and grain. Due to the early settlers being from northern Portugal, the island's houses and streets resemble those found there. Portugal has a military agreement with France permitting France to have a base in the region. The island also has an airport. 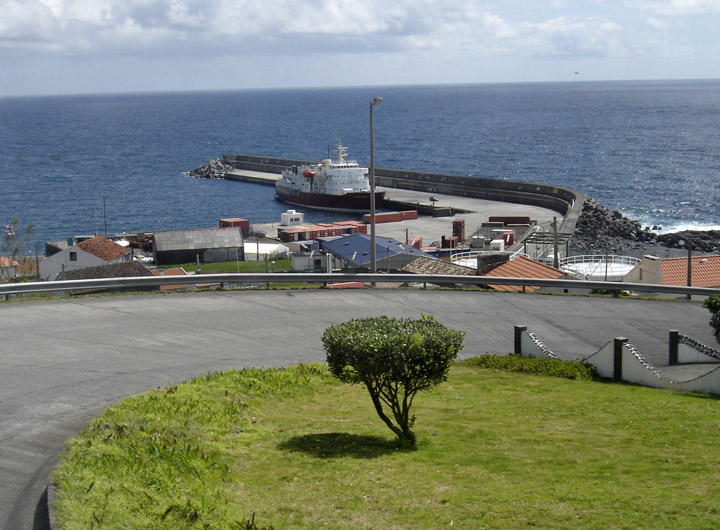 the "Polar Star" at the dock

Flores lies, like the island of Corvo, on the American Continental Plate. Fajã Grande is the westernmost village in all of Europe. 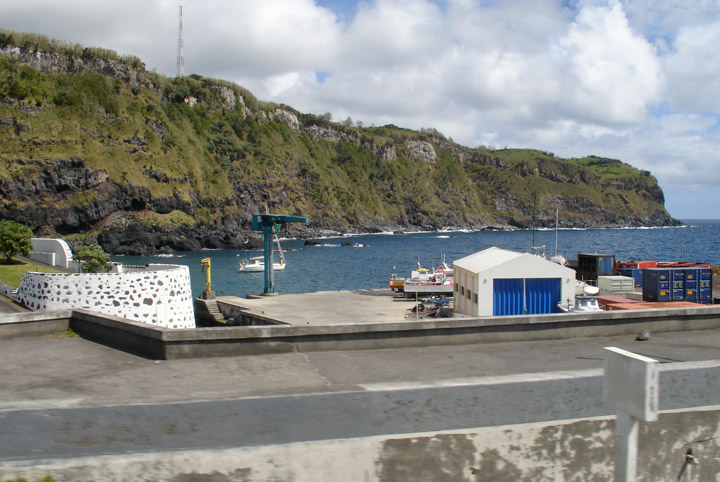 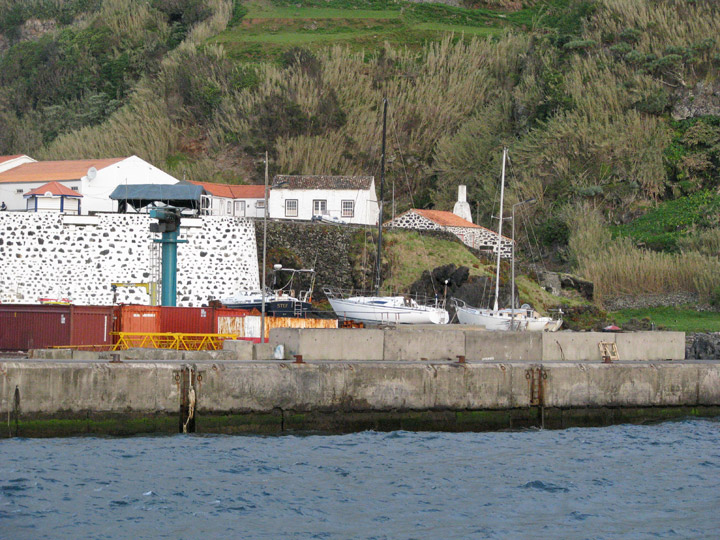 Flores belongs to the western group of islands in the Azores archipelago, and is said to be one of the most beautiful of the Azorean islands. During the summer, the island is covered with thousands of hydrangeas, which have large blue or pink flowers; this is the origin of the island's name (Flores is the Portuguese word for flowers). 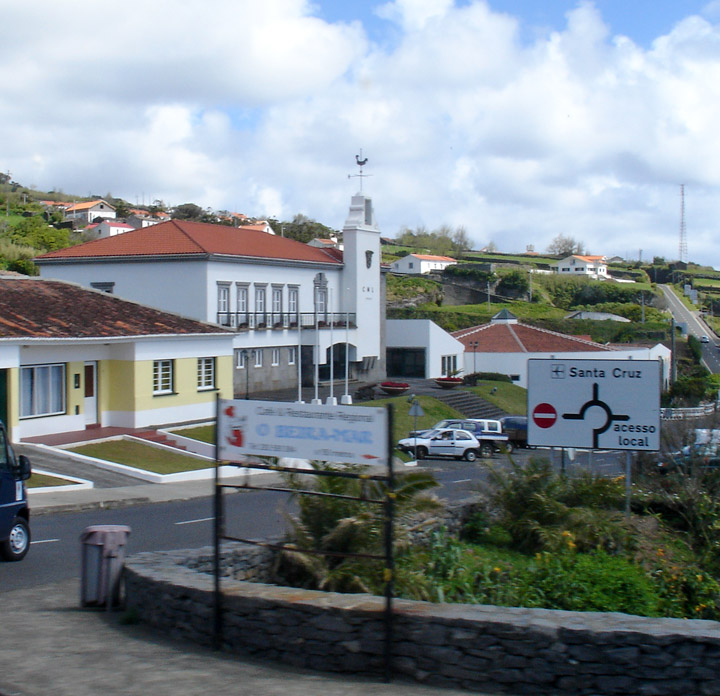 The Island has deep valleys and high peaks. Morro Alto is the highest peak of the island, reaching an altitude of 914 meters; Sete Pés, Burrinha and Marcel are other peaks on the island. It has several inactive volcanoes; Caldeira Funda das Lajes last erupted in 1200 BC, and Caldeira Comprida in 950 BC. Some of these volcanoes have calderas (or caldeiras in Portuguese) in which water has collected to form lakes. There are seven of these lakes on the island. The caldera Lagoa Funda is considered the most beautiful. The Águas Quentes are small hot springs of boiling sulphurous water. 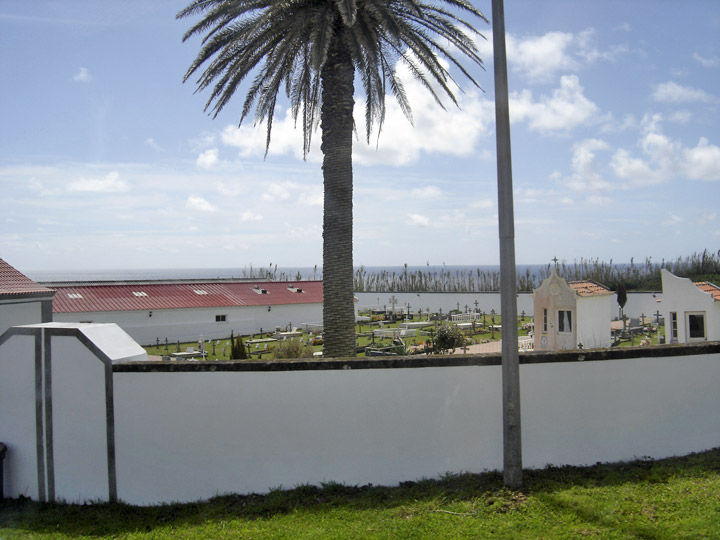 The Gruta de Enxaréus is an enormous cavern, about 50 meters long and 25 meters wide. 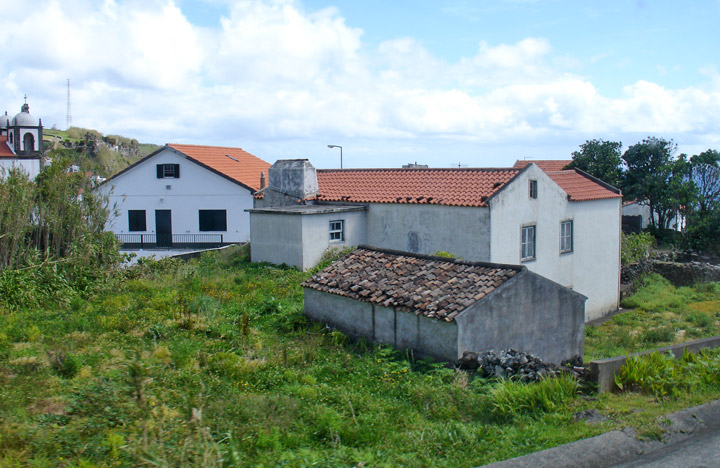 dwelling with a large kitchen chimney

The microclimate of the forest park of Fazenda de Santa Cruz allows the development of a great number and variety of exotic species from all over the world. 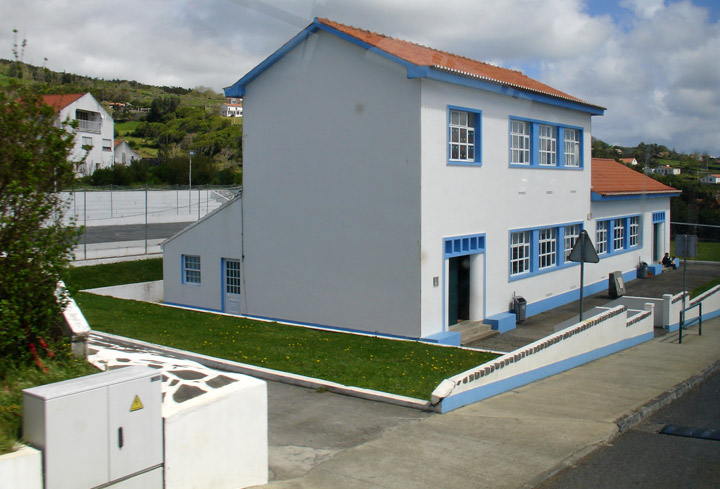 In the municipality of Lajes das Flores, by the sea, is Fajãzinha, a typical Azorean village that includes ruins of water mills. There one can also find the waterfalls of Ribeira Grande, of which there are at least 20. They drop from a height of three hundred meters, some directly into the Atlantic Ocean. 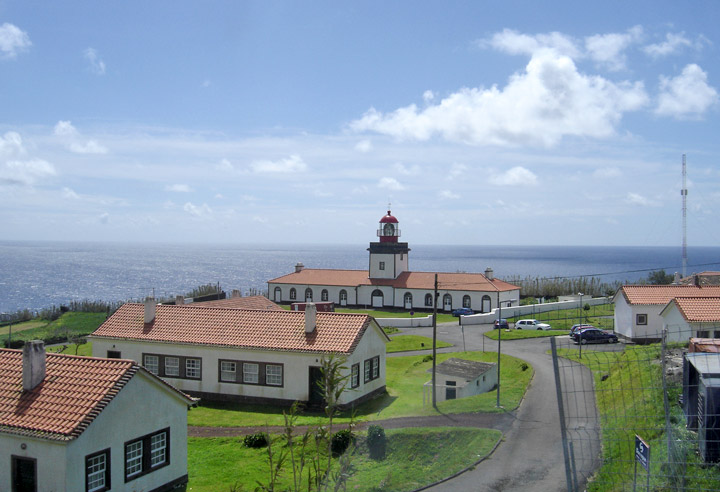 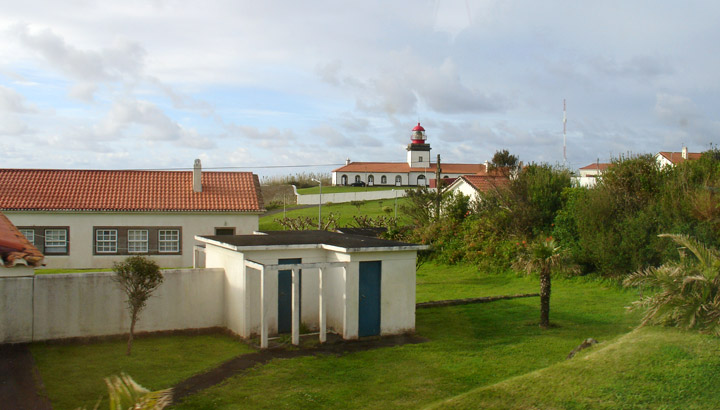 The island of Flores was discovered in 1450 by Diogo de Teive and his son João de Teive. The earlier names of the island were São Tomás (Thomas Becket of Canterbury, not to be confused with Saint Thomas, which in Portuguese is spelled "Tomé") and Santa Iria. The island was first settled by the Flemish nobleman Willem van der Haegen (Guilherme da Silveira), after he met with Dona Maria Vilhena, who administered the island in the name of her young son, Rui de Teles. Vilhena and Van der Haegen came to an agreement and Haegen moved to the island between 1480 and 1490. Van der Haegen arrived in the Azores in 1469, and lived for a time on the island of Faial. Later he left for Terceira, living there a few years prior to his departure to Flores. He later left Flores because it was too isolated and lay on no naval routes to the rest of Europe; the island was also too infertile and windy. At the time, the name of the island was Corvo. The island became permanently populated during the reign of King Manuel I of Portugal, in the year 1510, by people from various regions of continental Portugal, but mainly from the northern provinces. The island became arable, and grain and vegetables were cultivated. Over the next centuries, the inhabitants lived in isolated parts of the island, and trading vessels from the islands of Faial and Terceira came infrequently to trade whale oil, butter and honey for other products. Despite the isolation, the island of Flores was sometimes raided by pirates. 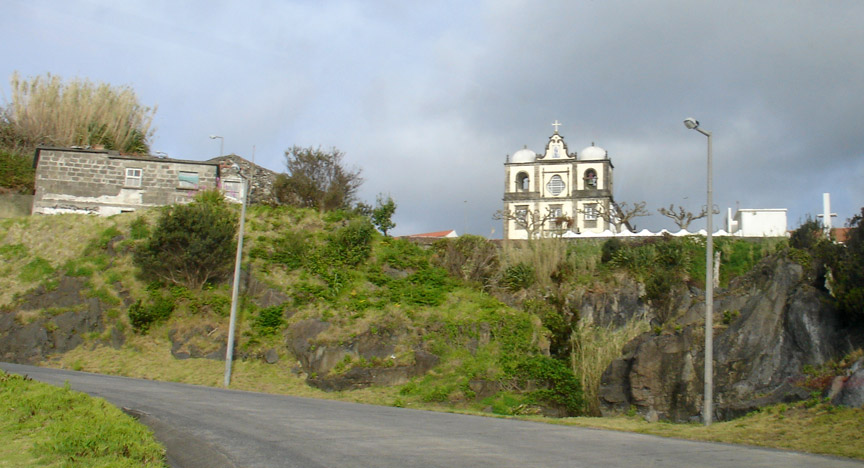 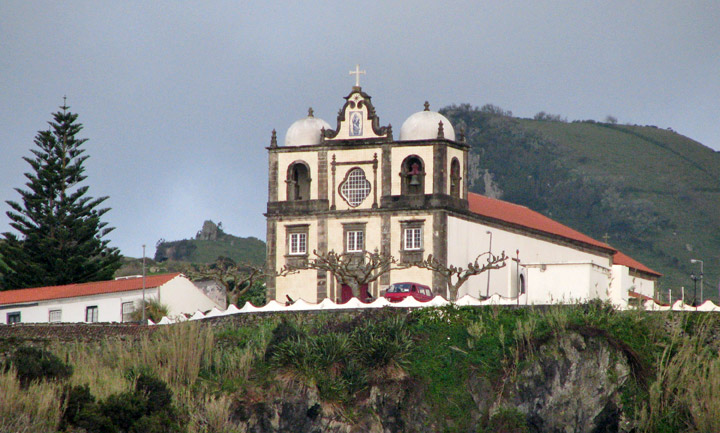 In the mid-19th century, American whalers hunted sperm whales in the waters of the Azores, and many of the islands' inhabitants were recruited as whalers. One of the most beautiful American whaling ships, named the Wanderer, operated off the coast of Flores between 1878 and 1924. 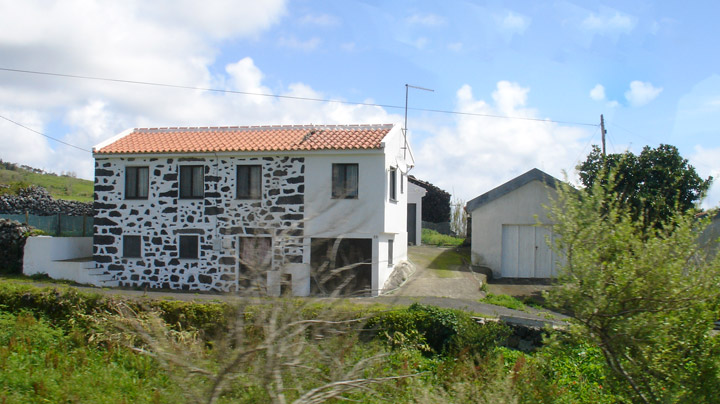 In July 1962, the French government decided to create a missile testing center in the Landes, near Biscarrosse. The CEL (Landes Test Center) was to allow the testing of tactical missiles, nuclear tactical missiles (300 km range) and strategic missiles (3000 km range). In this last case, the warhead reception zone was located near the Azores, with tracking installations on Flores Island (inaugurated in October 1966) and on a receptacle ship that would circle the island. The Henri Poincaré, a ship operational as from March 1968, was replaced by the Monge in 1992. In the following years, a hospital, a power station and an airport were established, which brought a financial upswing to the entire island. After the French left the island in 1994, tourism became the island's dominant industry. 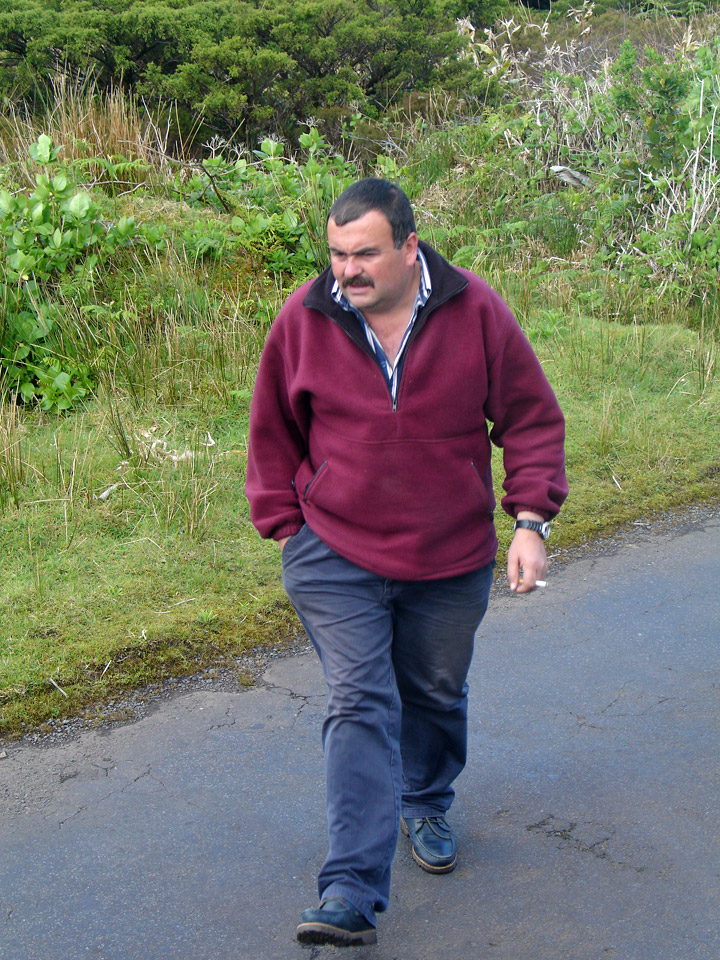 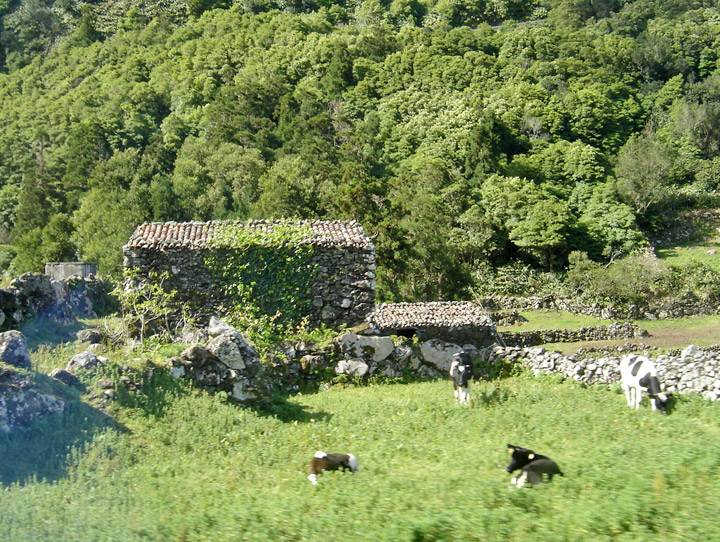 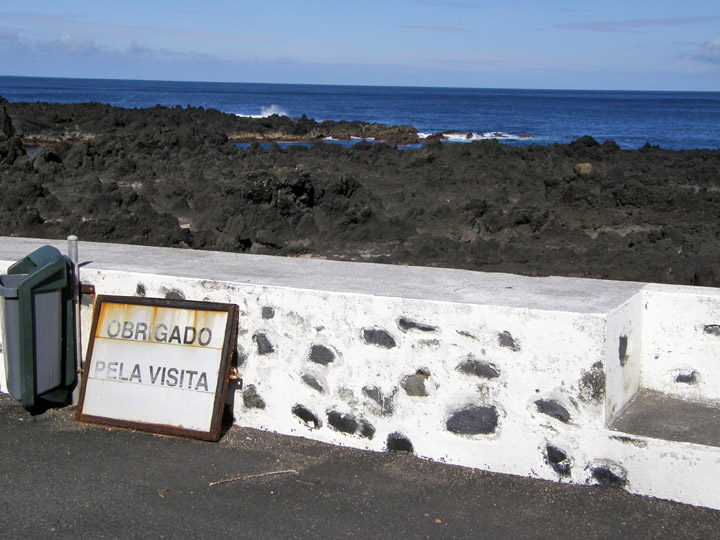 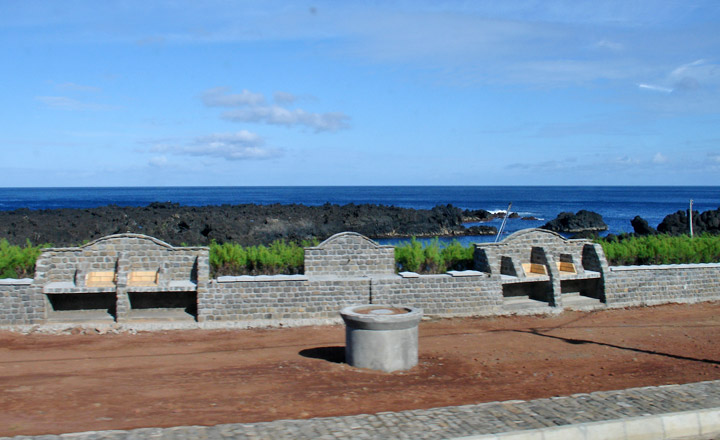 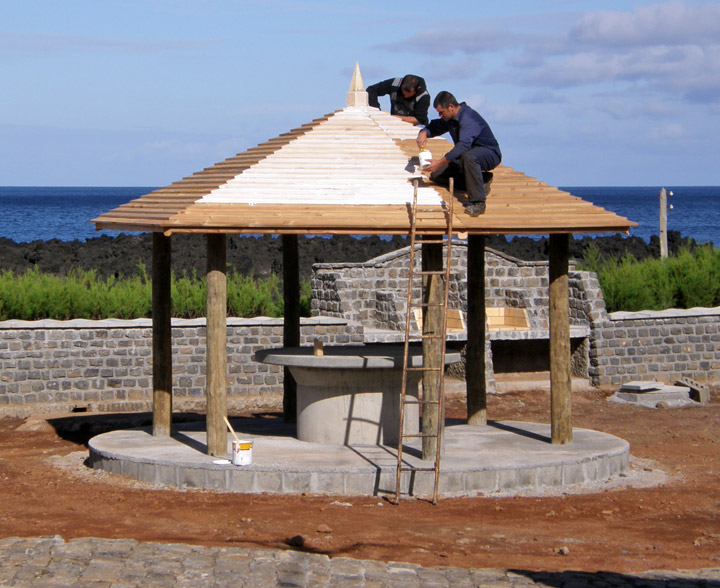 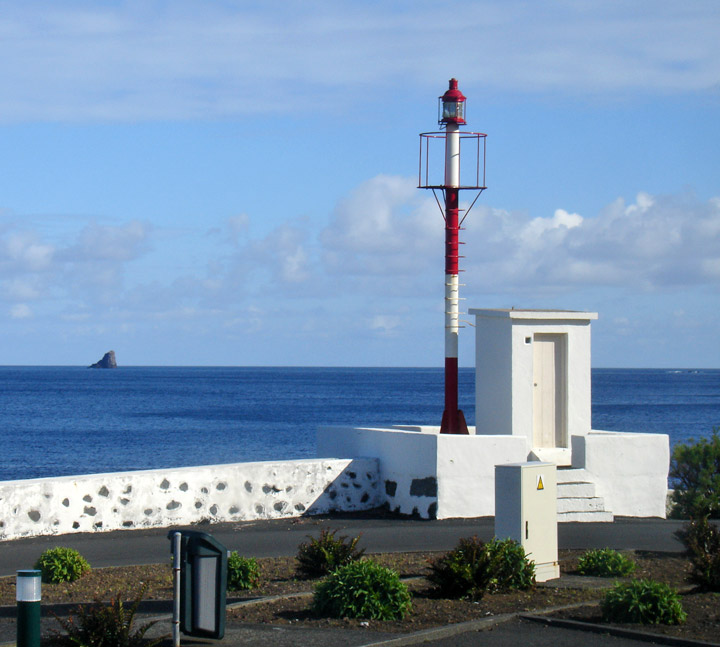 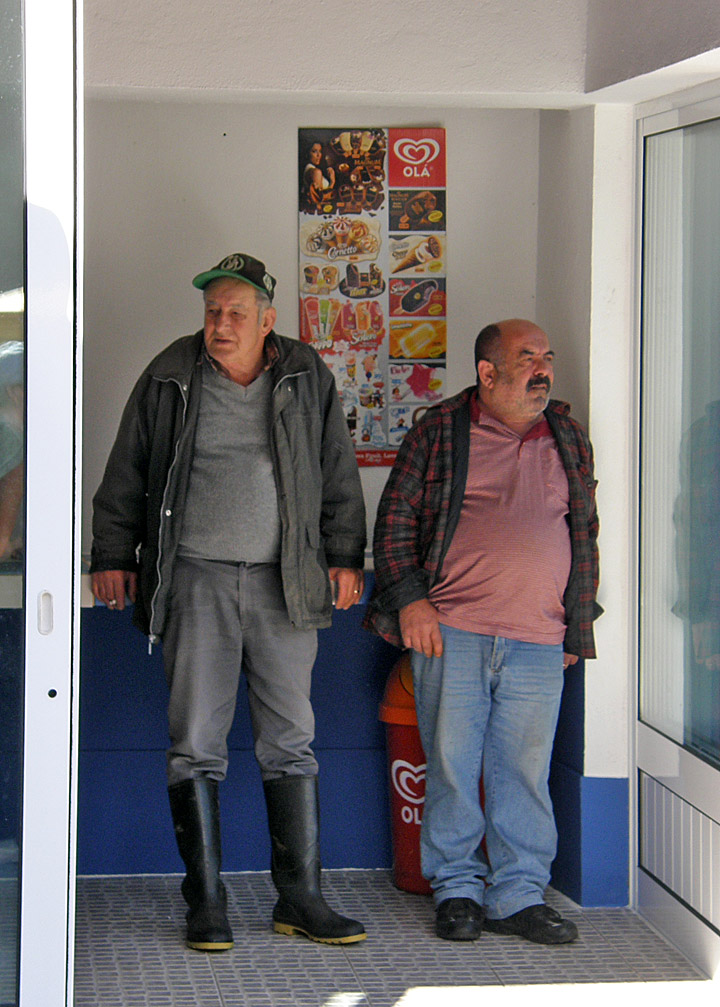 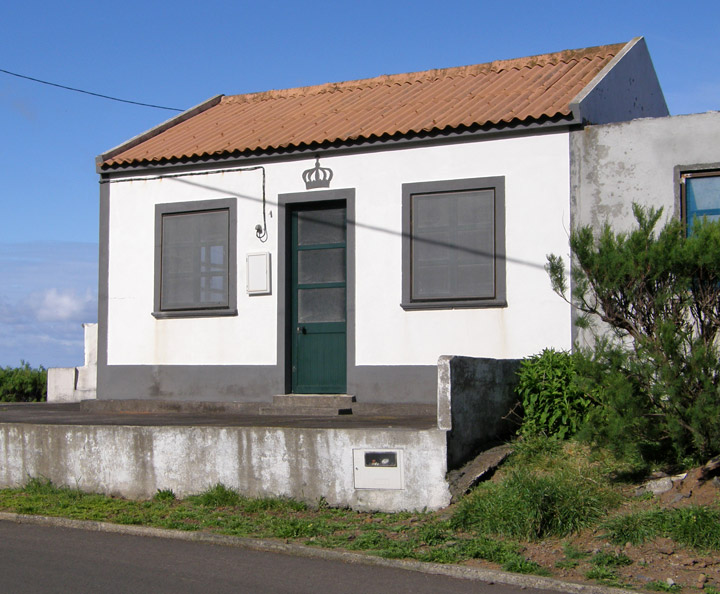 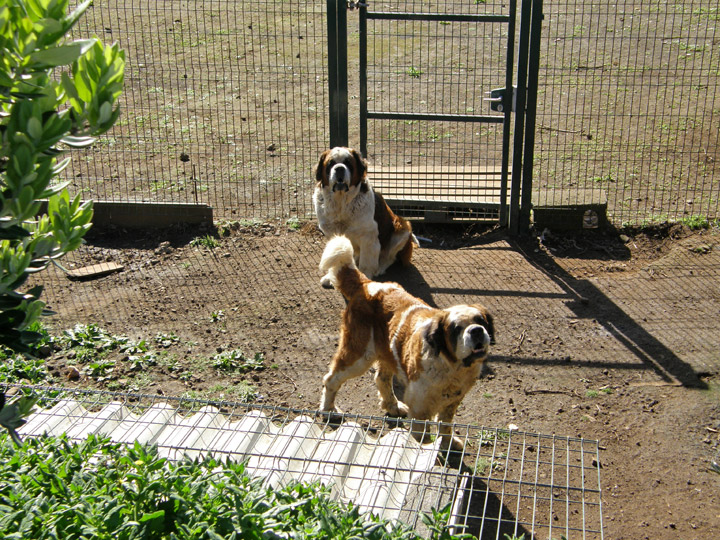 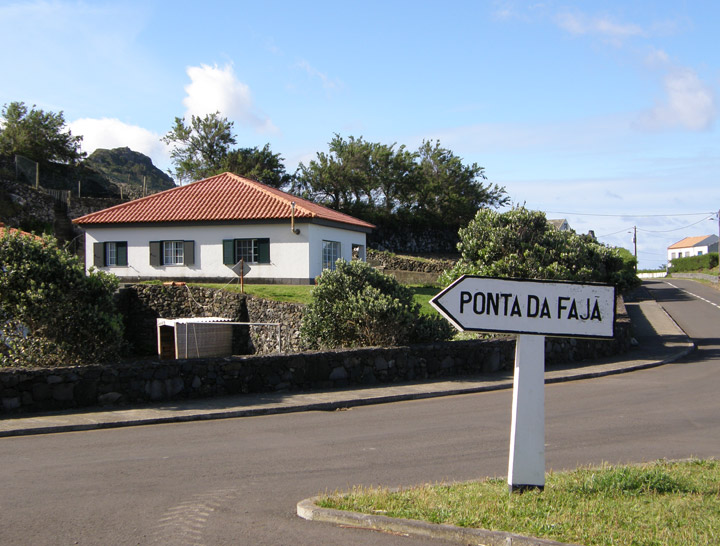 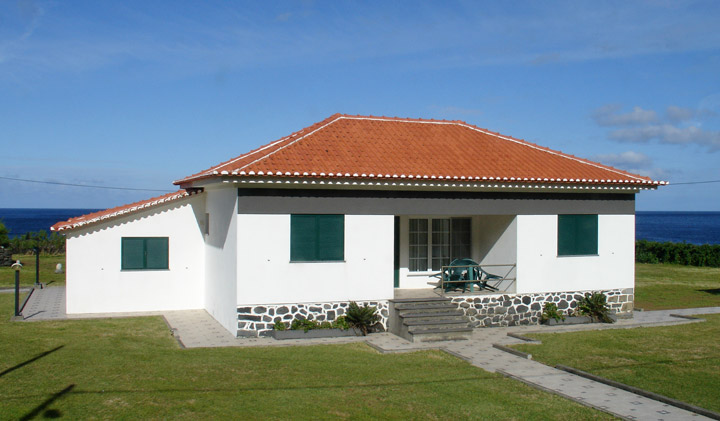 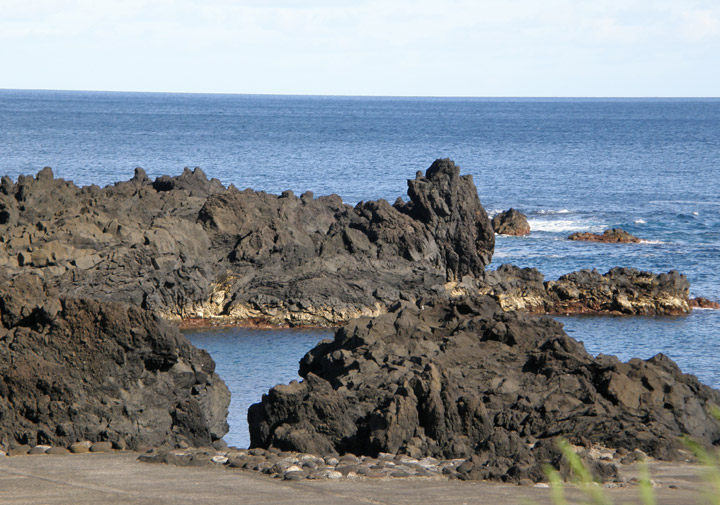 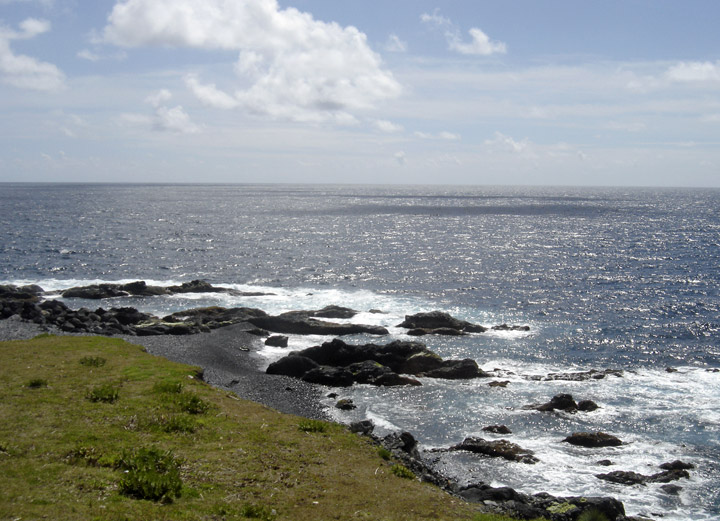