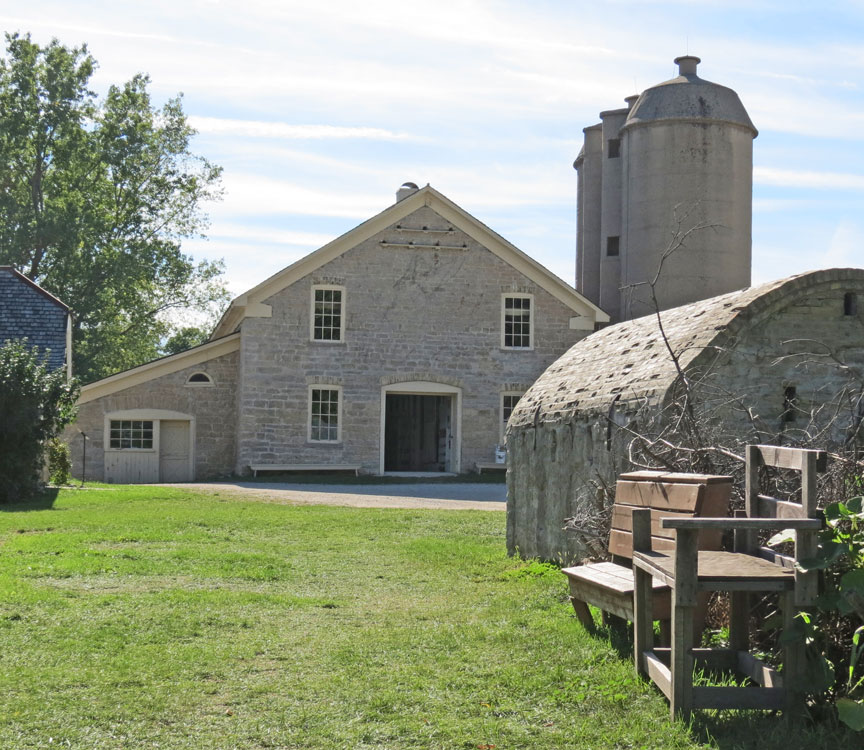 Trimborn Farm is a Victorian era estate located in Greendale, Wisconsin and owned by Milwaukee County. Spanning 7.5 acres (18.5 hectares) and nine buildings, it is listed on the National Register of Historic Places. The farm is also a State Historic Site and designated Milwaukee County Landmark. 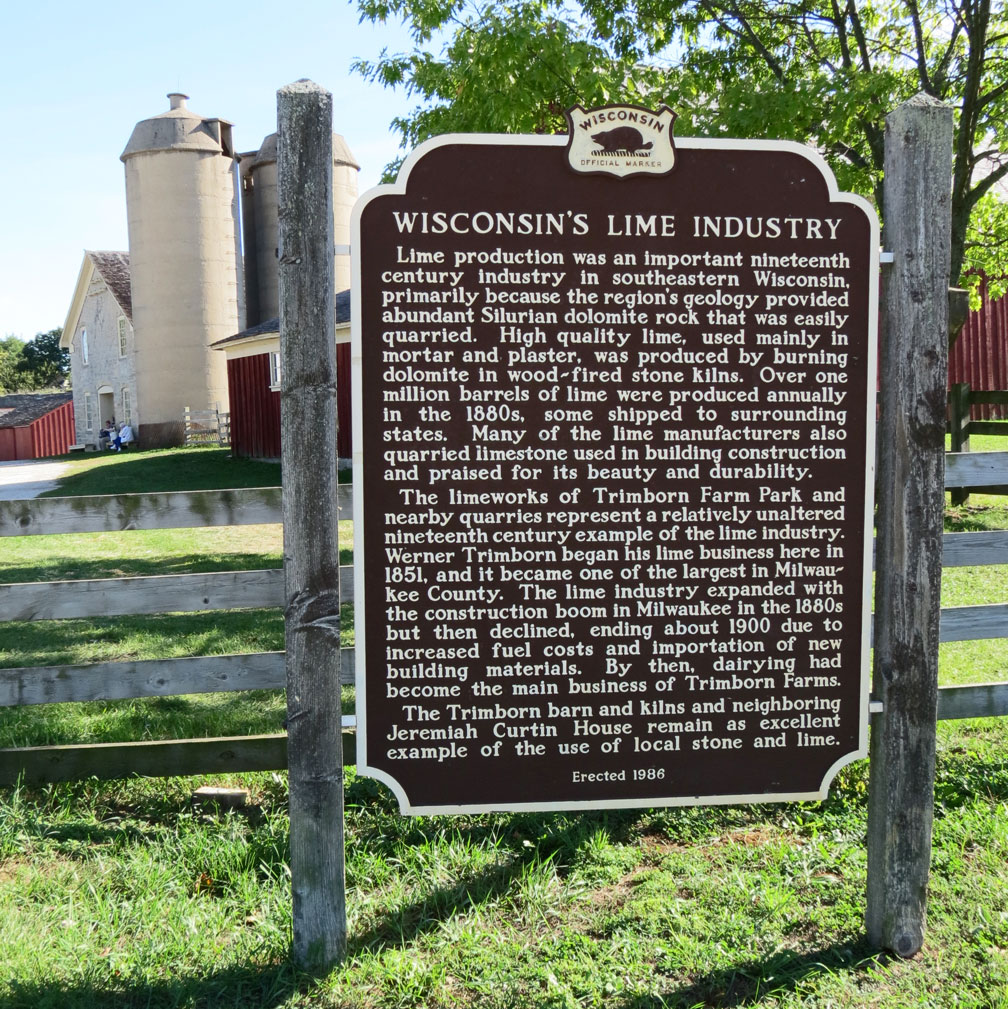 In 1851, Werner Trimborn and Jacob Kier purchased an existing lime production business which covered ten acres (25 ha) on site. Kier left soon after, but Werner and his family continued on to become one of the largest producers of high quality lime in Wisconsin. At its height in the 1870s, the business held over 500 acres (1.2 km²; 1200 ha) of land and employed nearly 40 people. 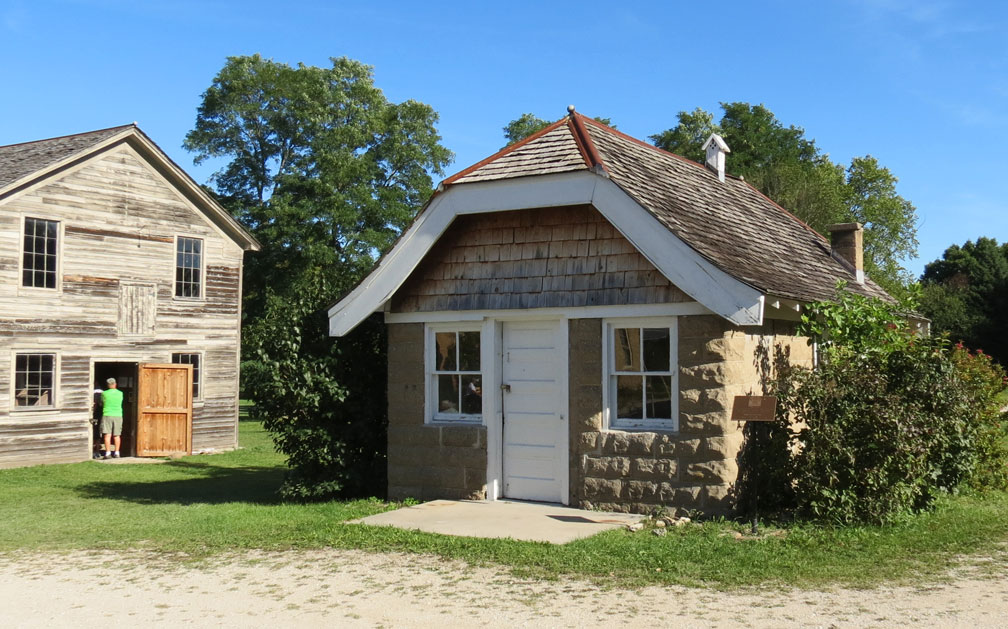 With the 1900s came a drastic change in building materials, including the introduction of Portland cement. The estate was soon subdivided and sold off, with much of it going to the Theodore Vollmer family for use in dairy farming. 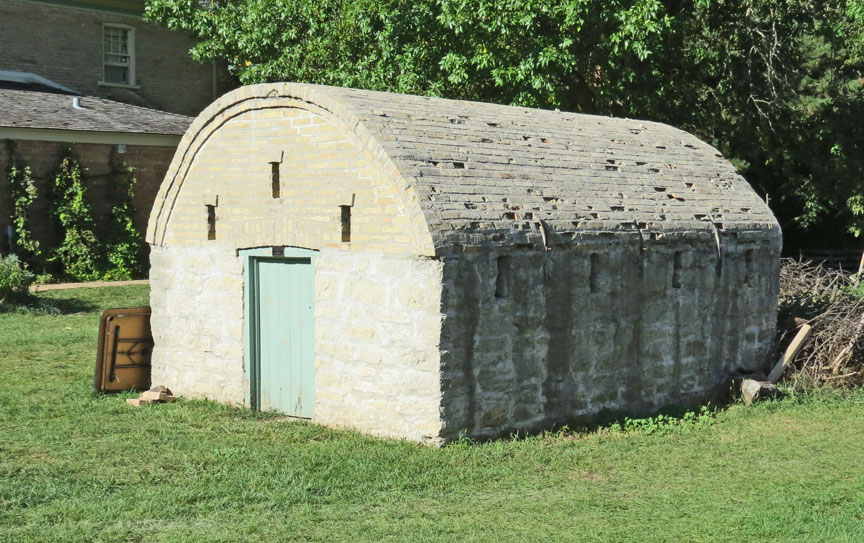 In 1919, the Froemming family purchased a large tract of land to build greenhouses on, a portion of which was later donated to Whitnall Park. 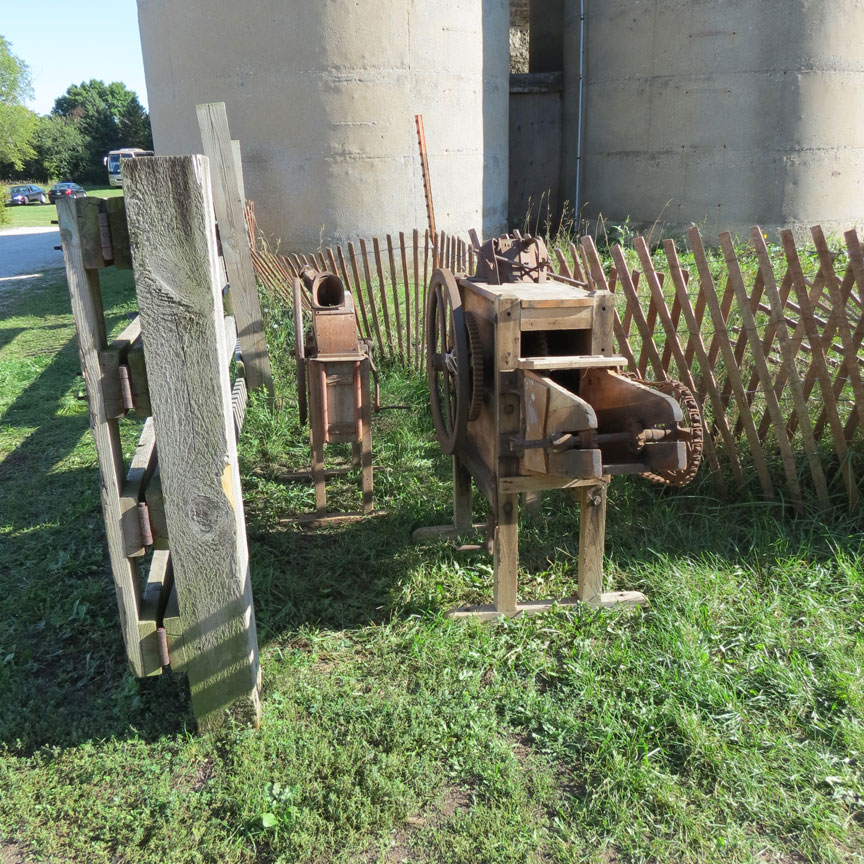 In 1935, the farm, along with 3,400 acres (8.4 km²; 8400 ha) of surrounding land, was purchased by the federal government as part of a planned agricultural community known as the Greendale Project. It is now the village of Greendale, Wisconsin. After the Great Depression, the remaining farmland passed into private ownership, where it became home to crop dusters and a riding stable. 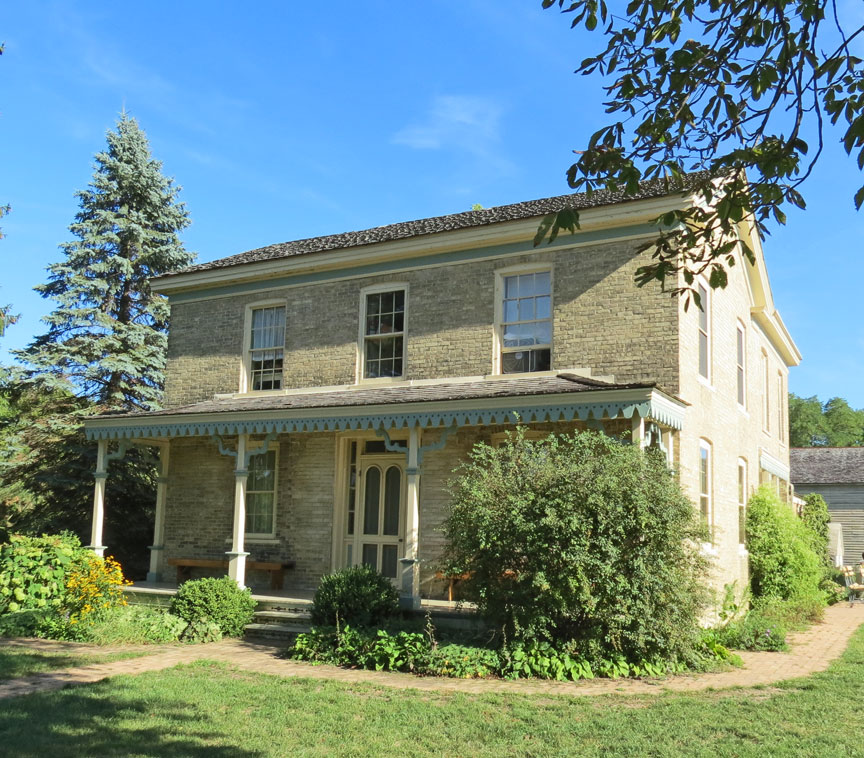 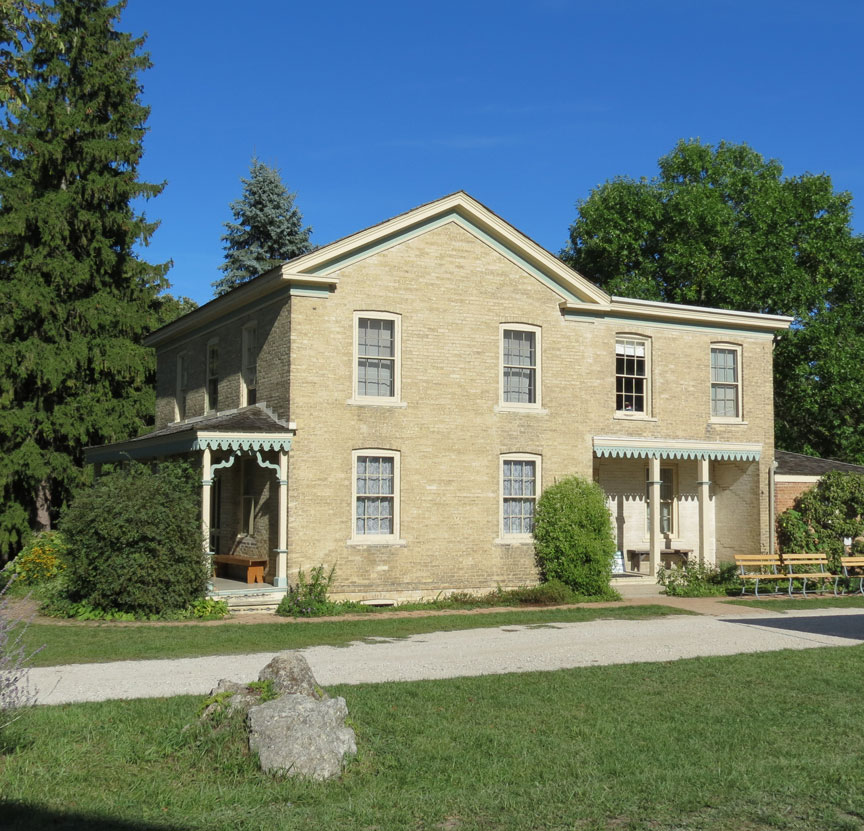 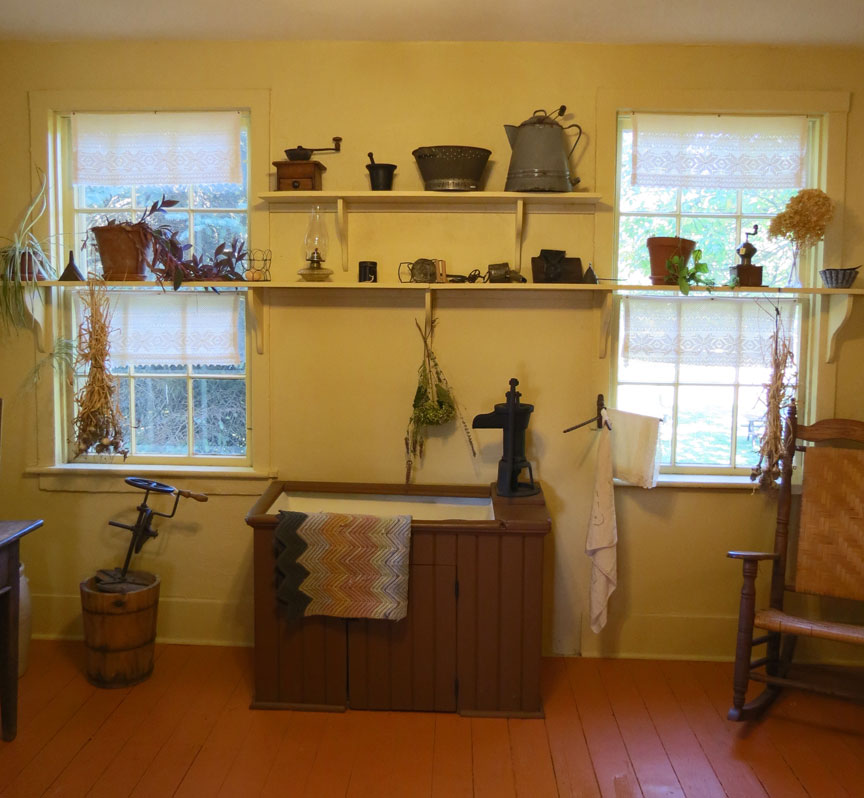 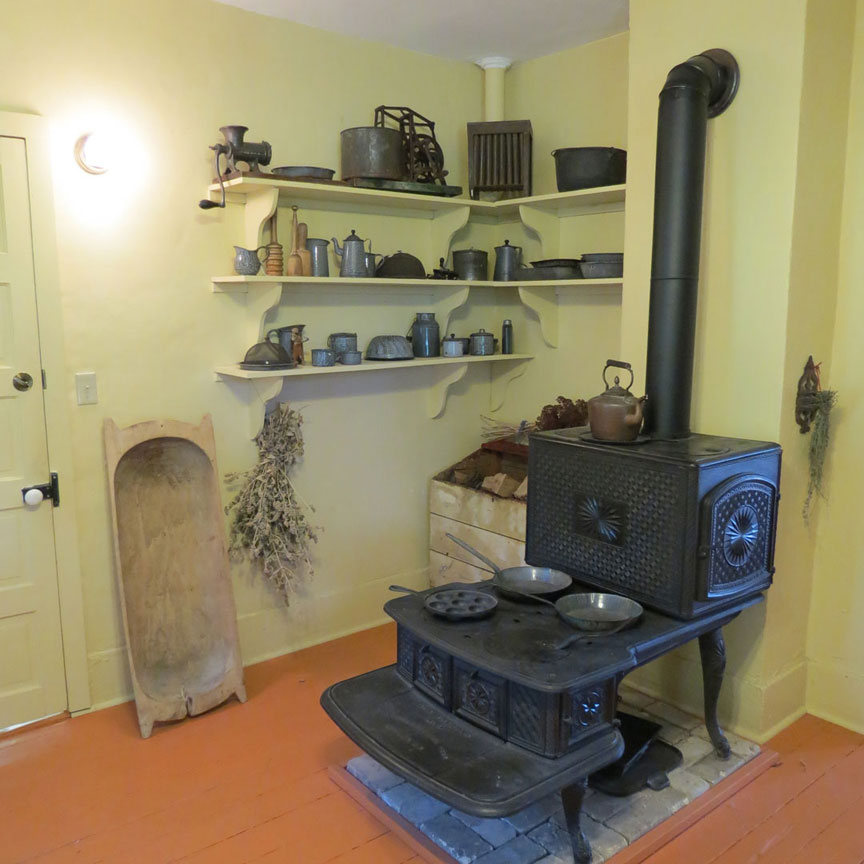 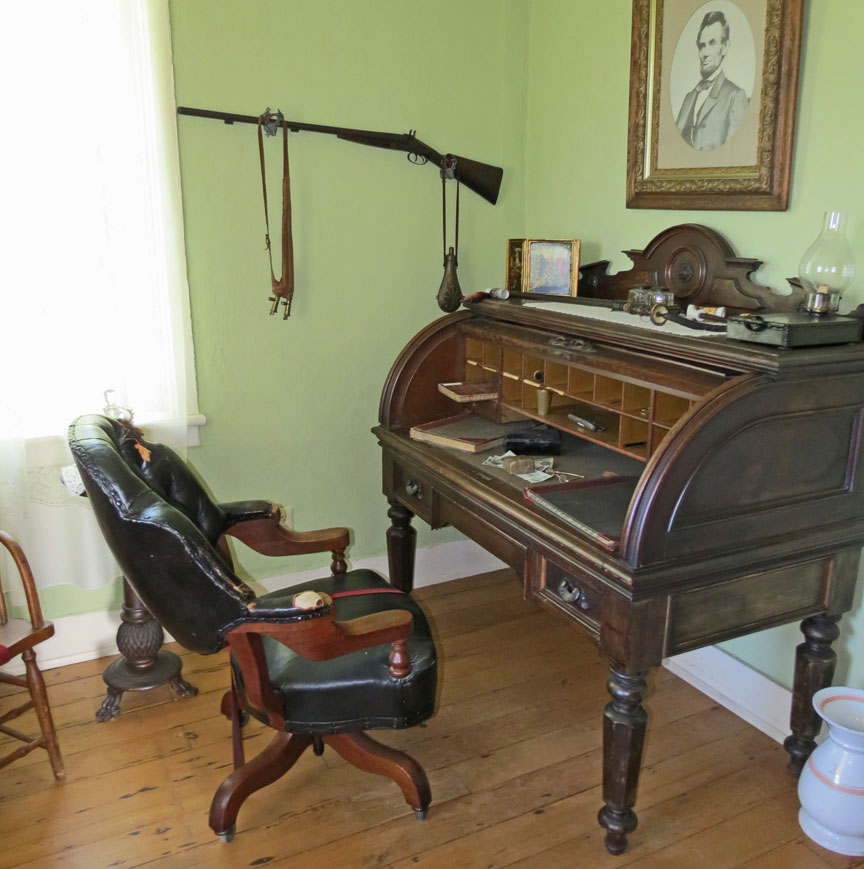 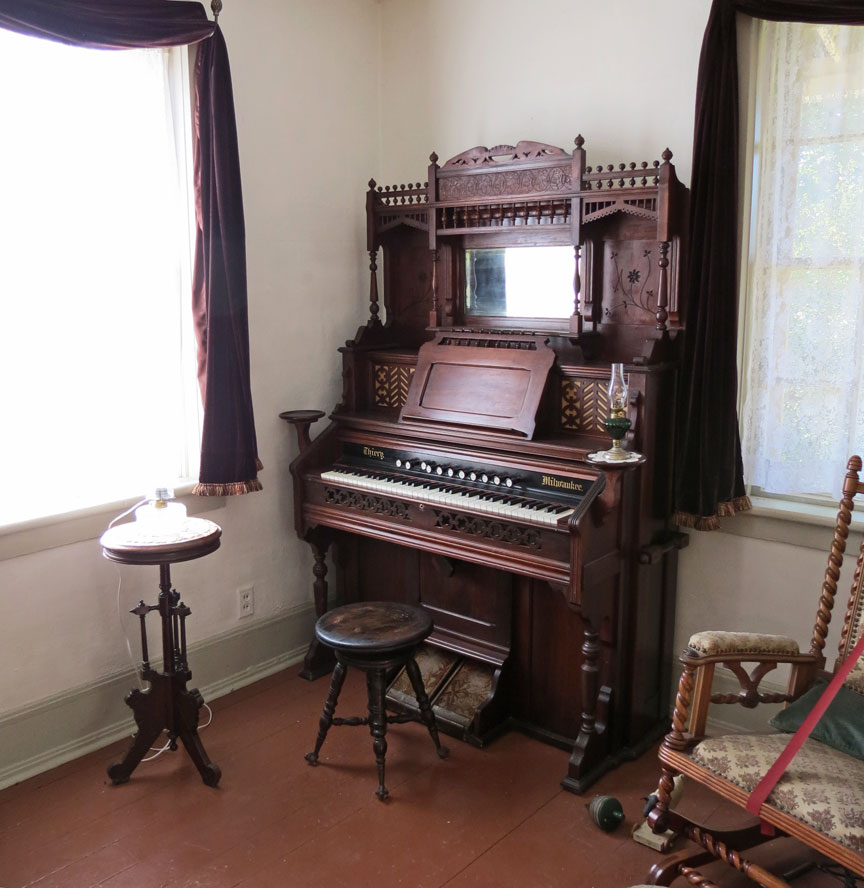 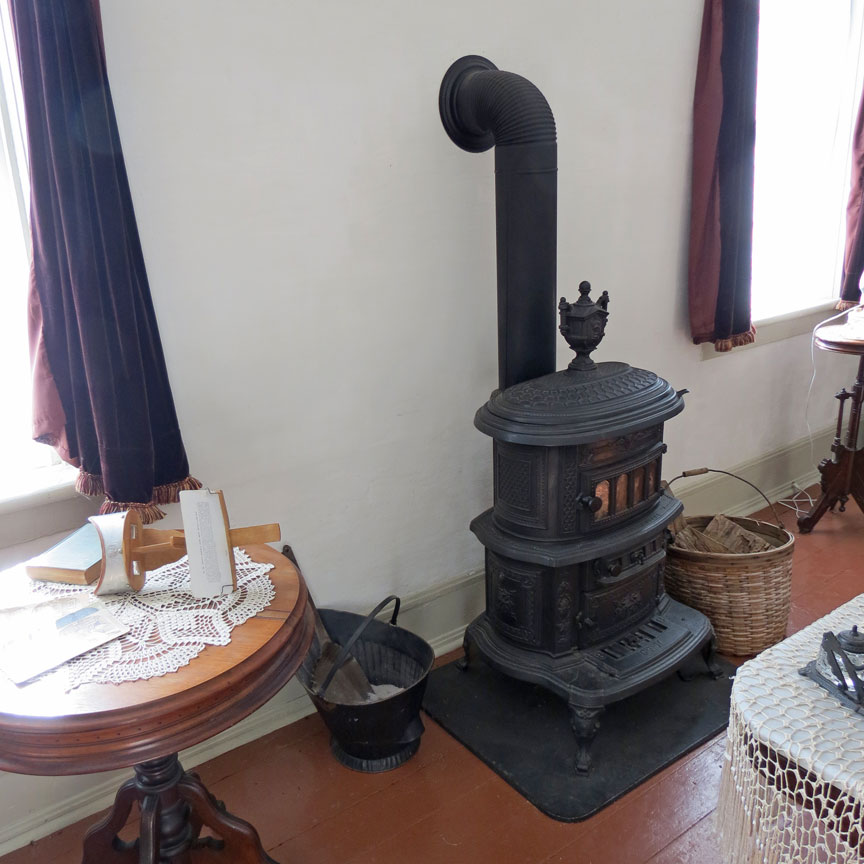 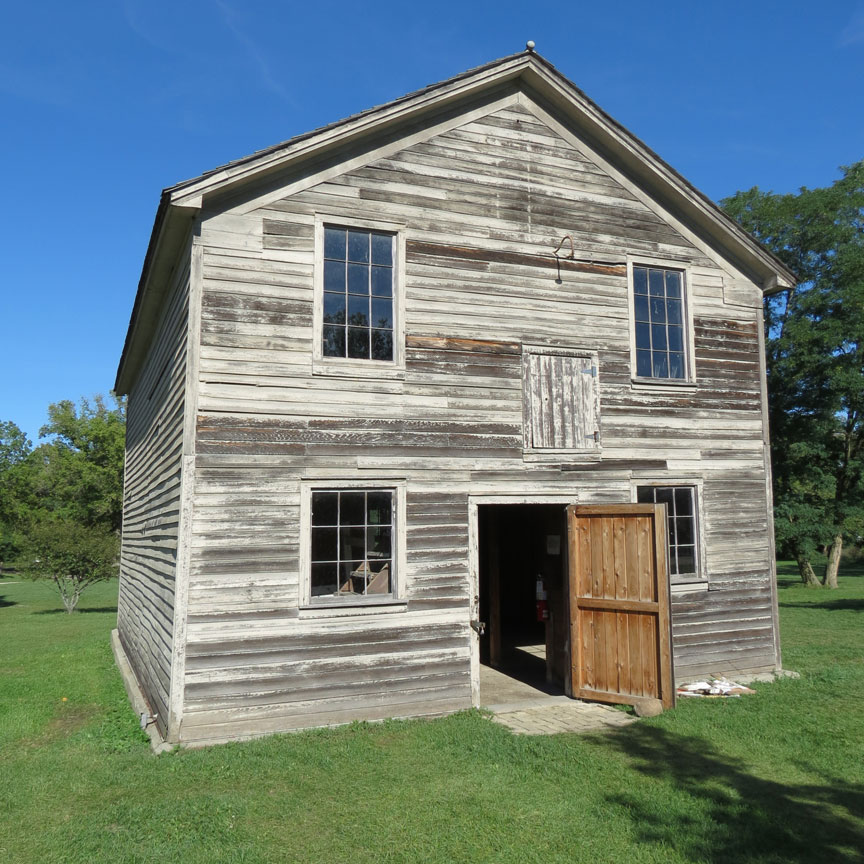 Granary — Built in the 1850s using a technique on the interior called brick noggin to protect against air infiltration. This building functioned as a bunkhouse and granary. 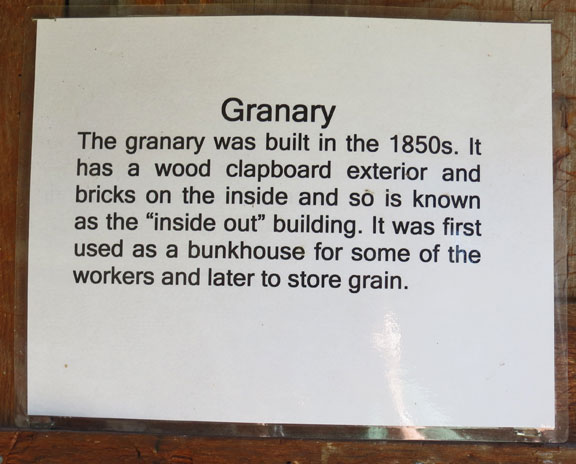 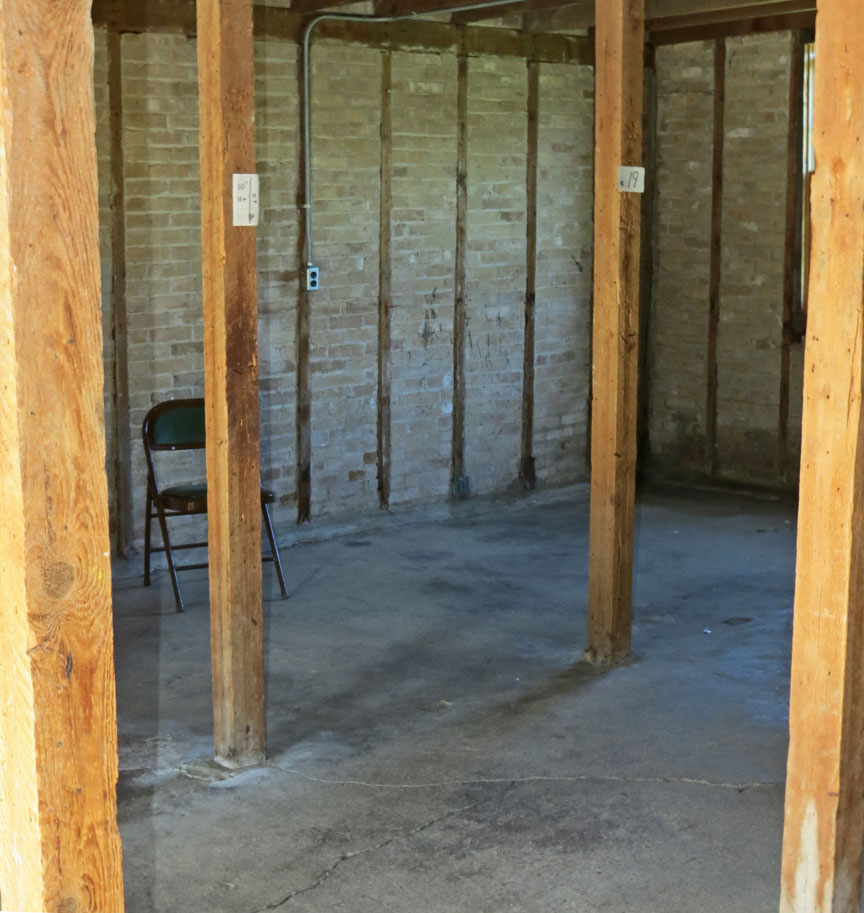 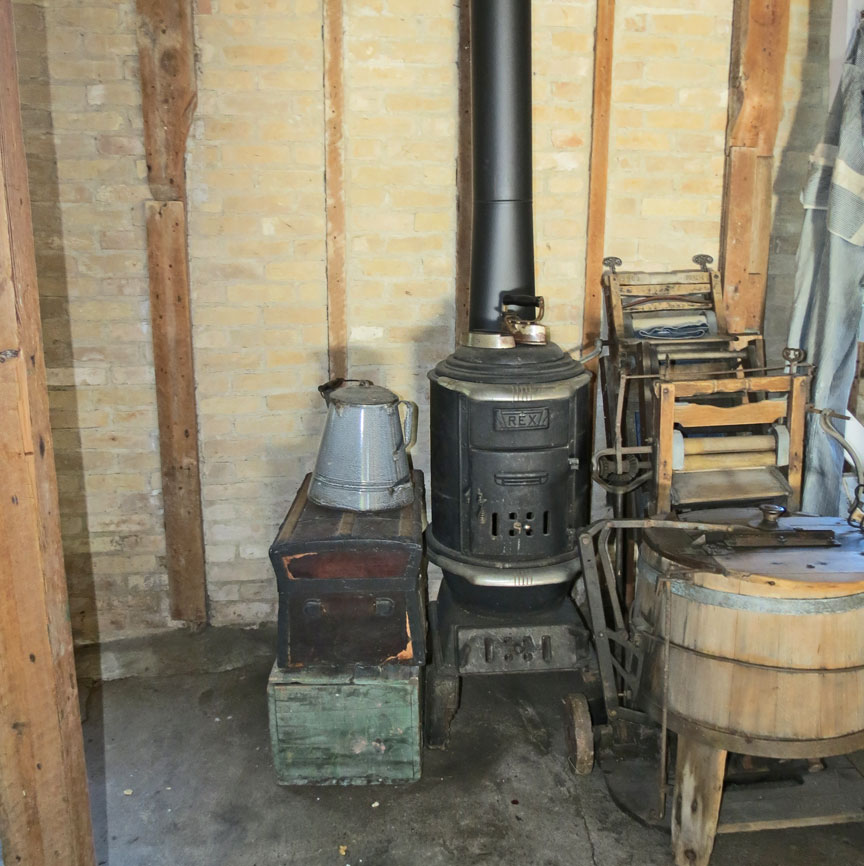 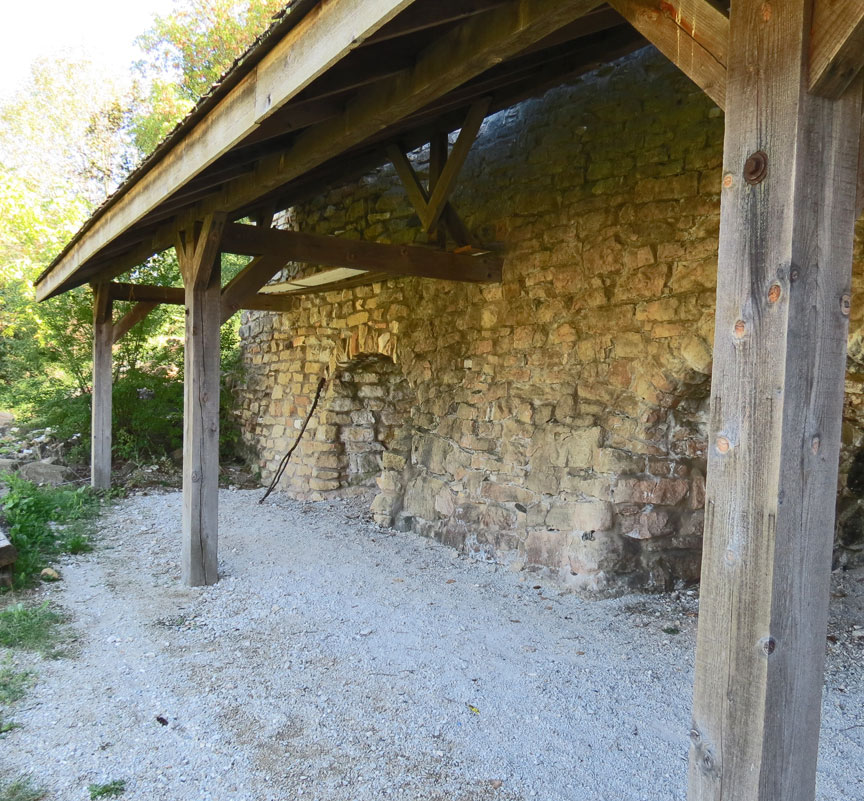 Lime Kilns — In the 1840s and 1850s four lime kilns were constructed to heat limestone taken from the nearby quarry and turn it in to lime powder. 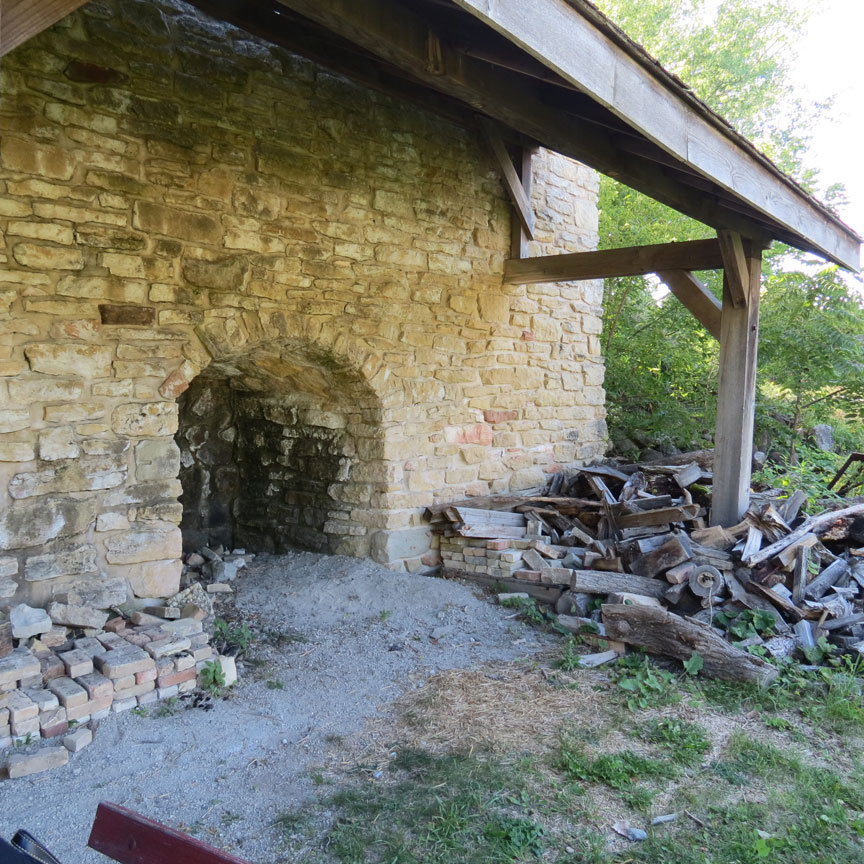 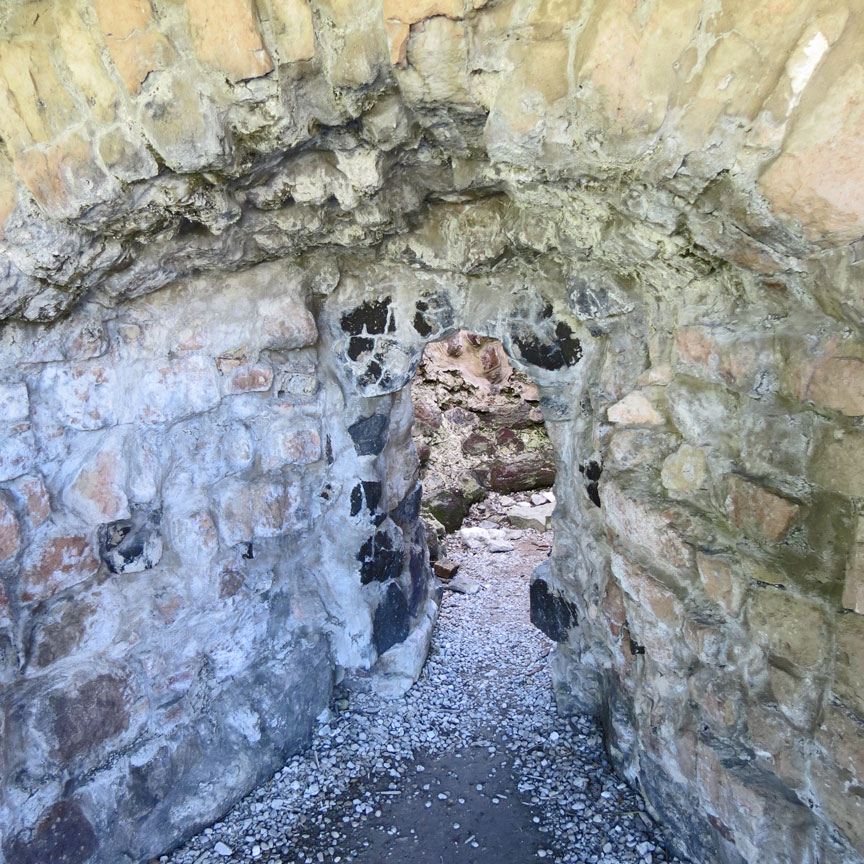 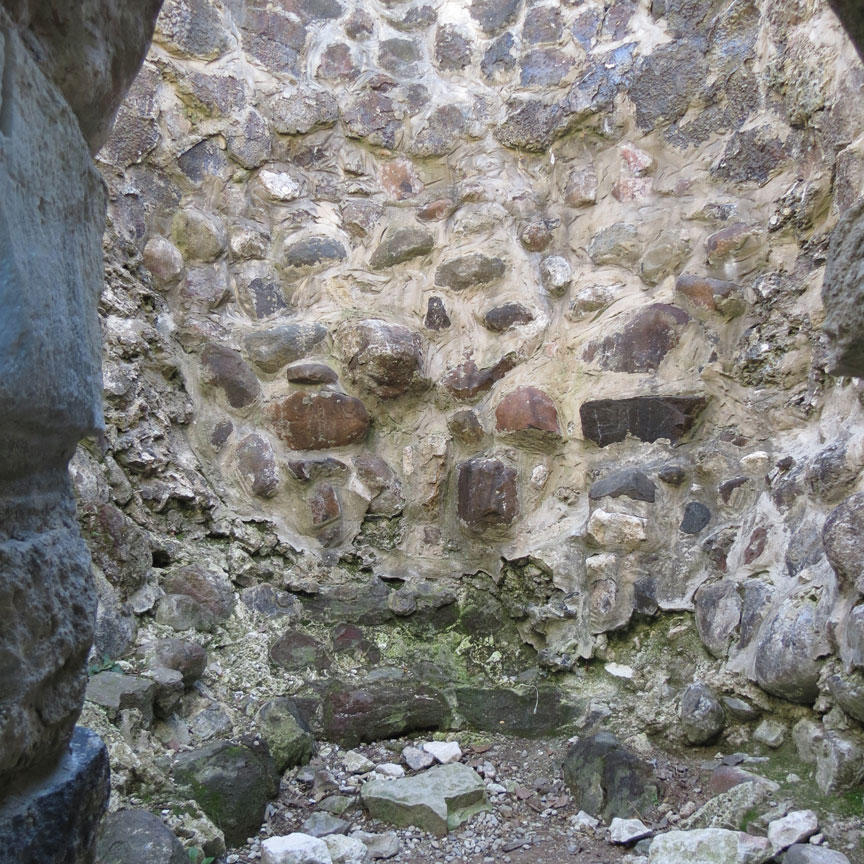 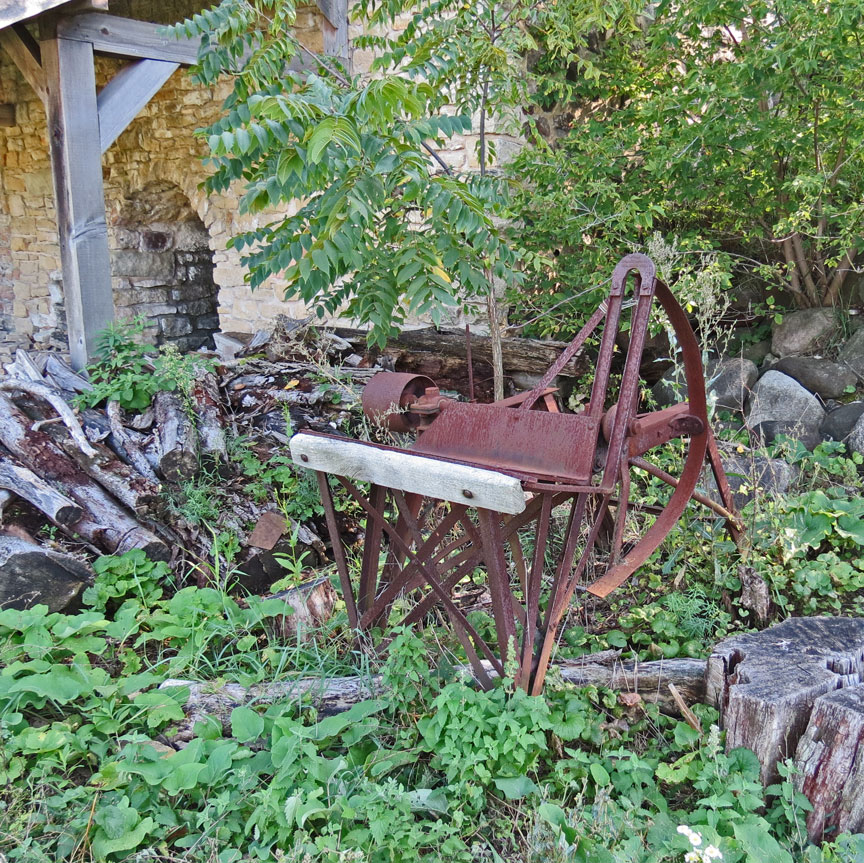 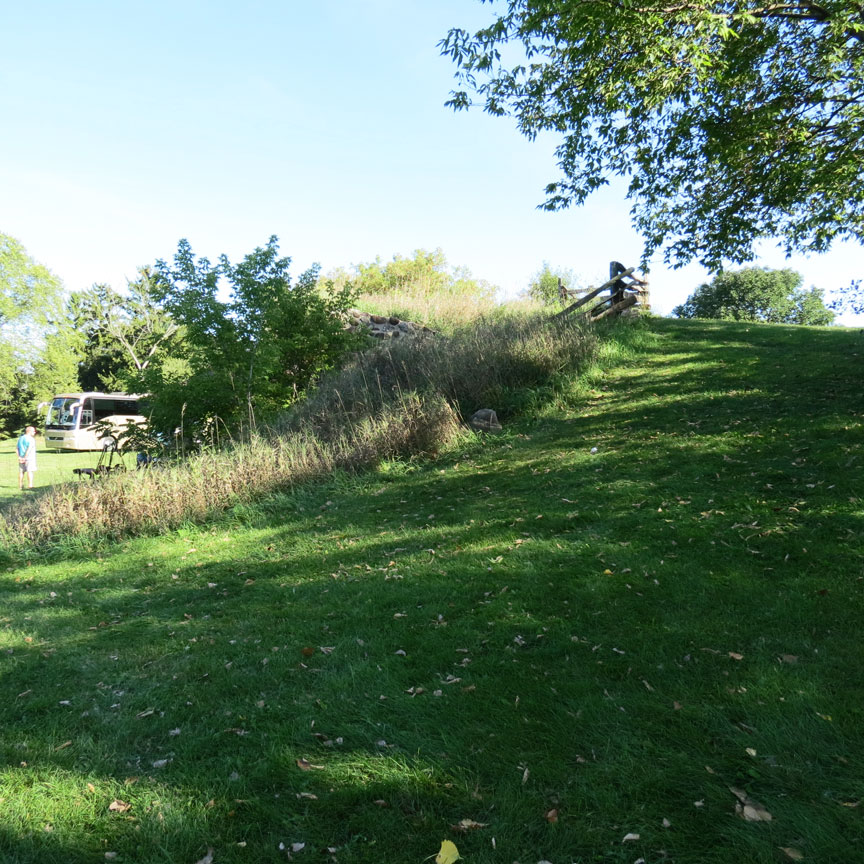 hill created to haul wood and limestone to the charging openings 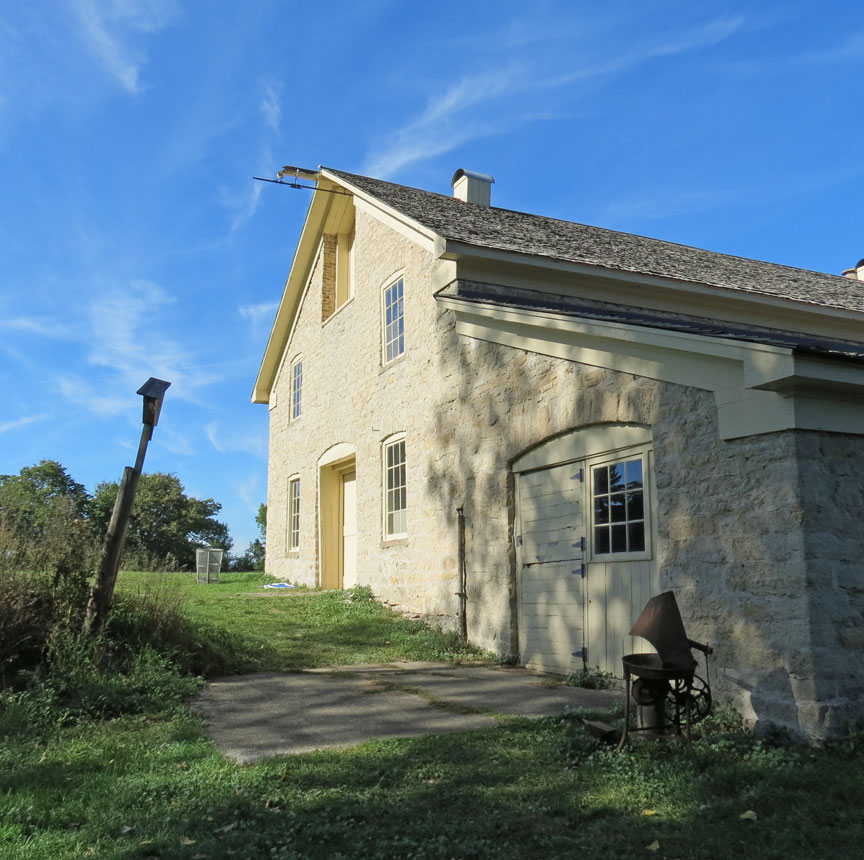 Stone Barn — Beginning in 1858 it was built in three phases, using limestone from the quarry. Two concrete silos were added in 1920. 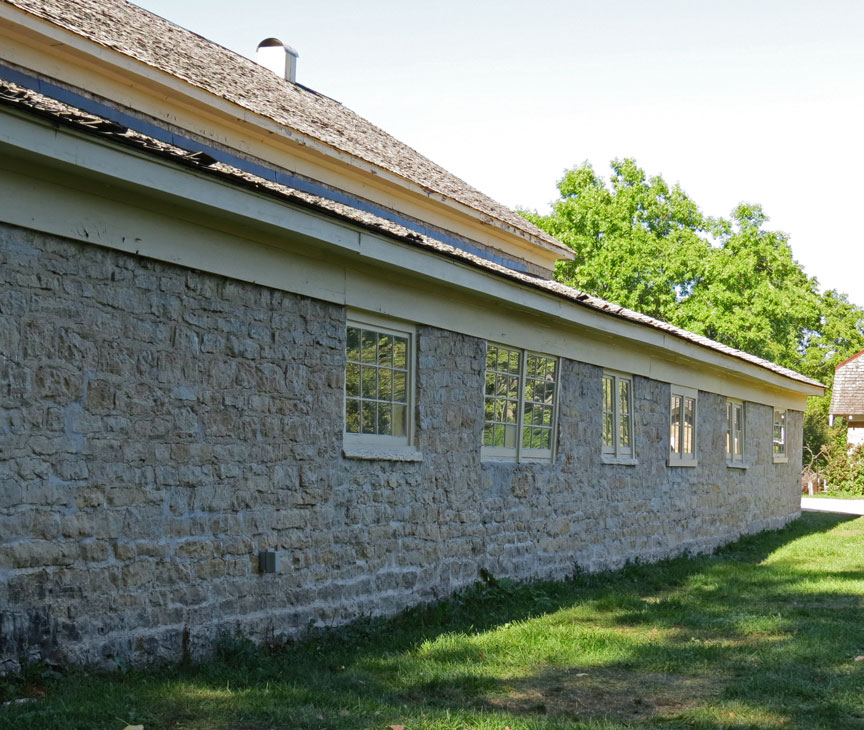 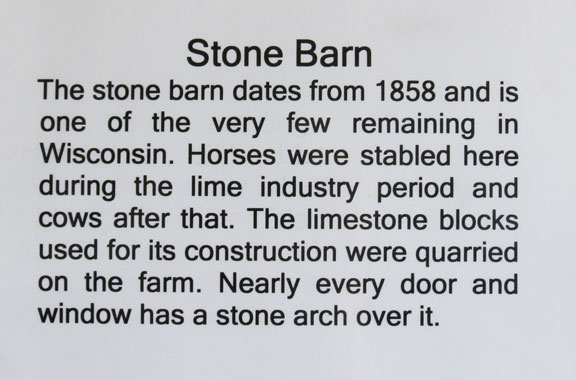 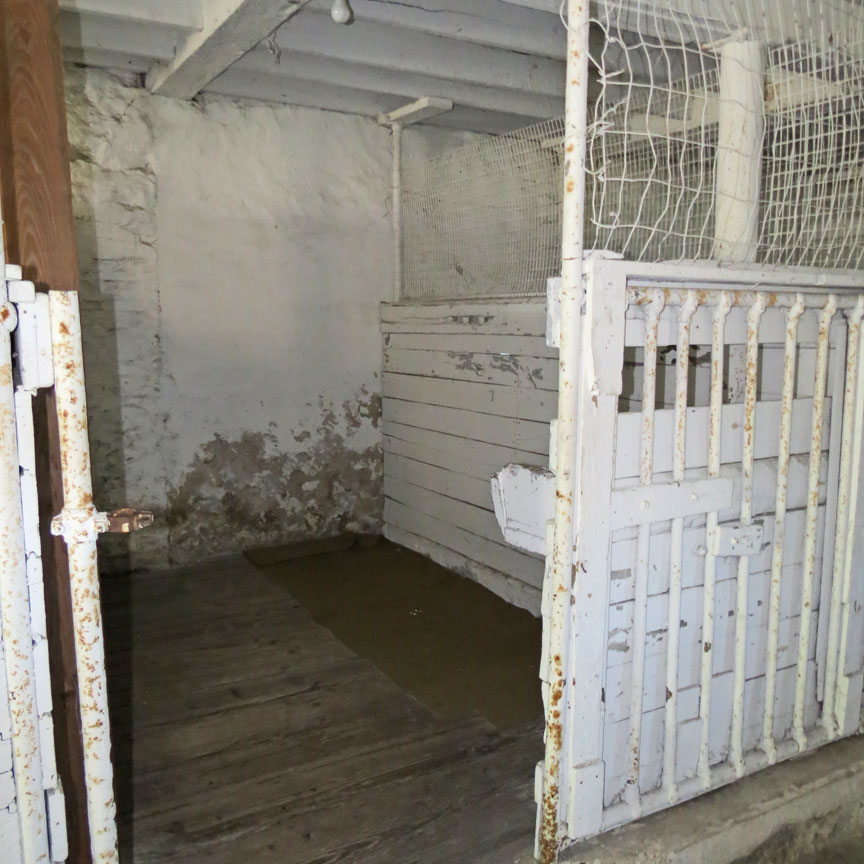 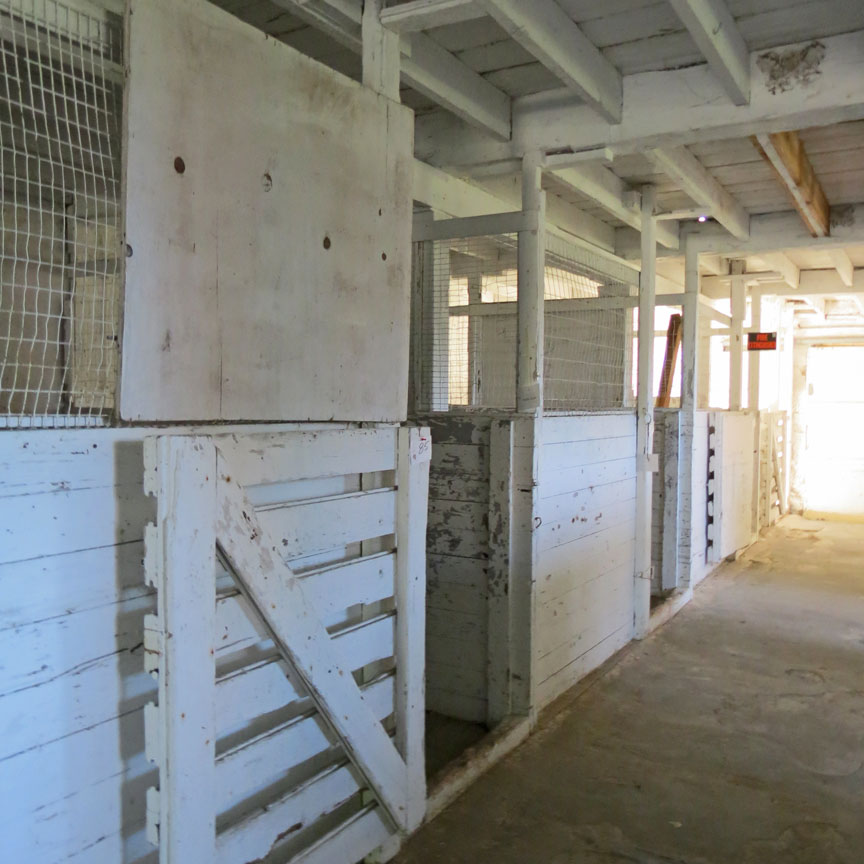 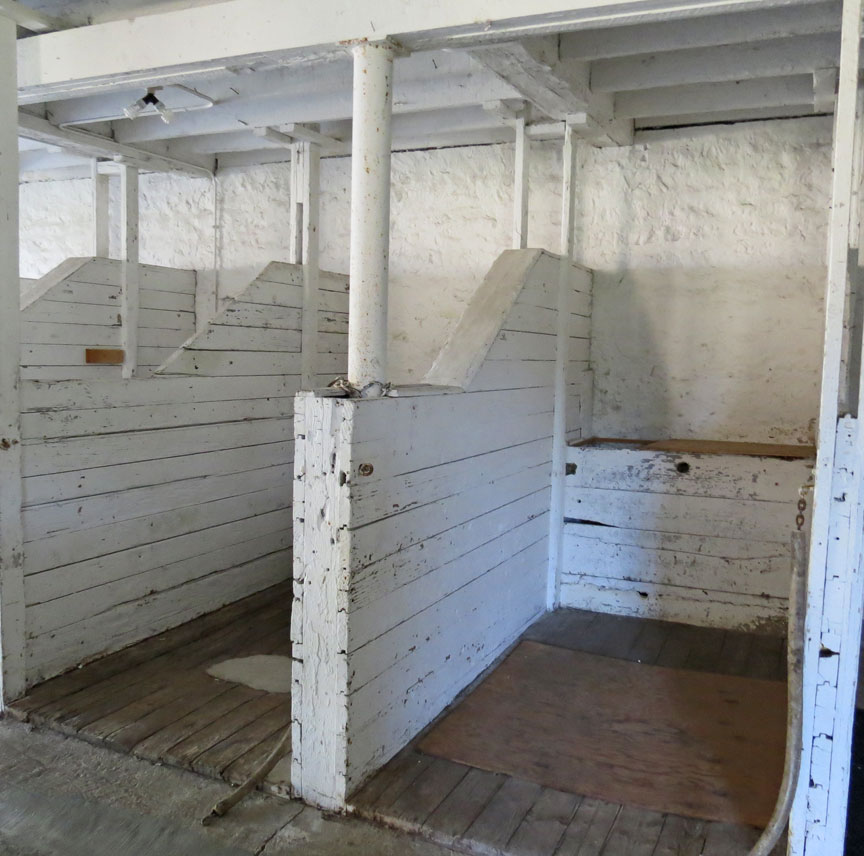 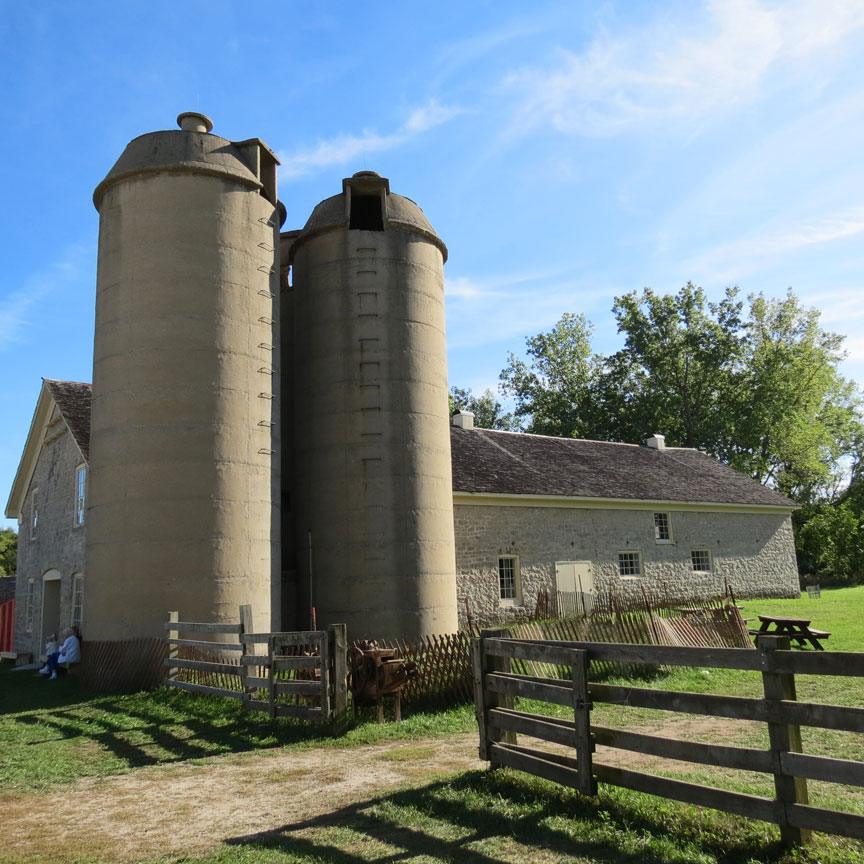 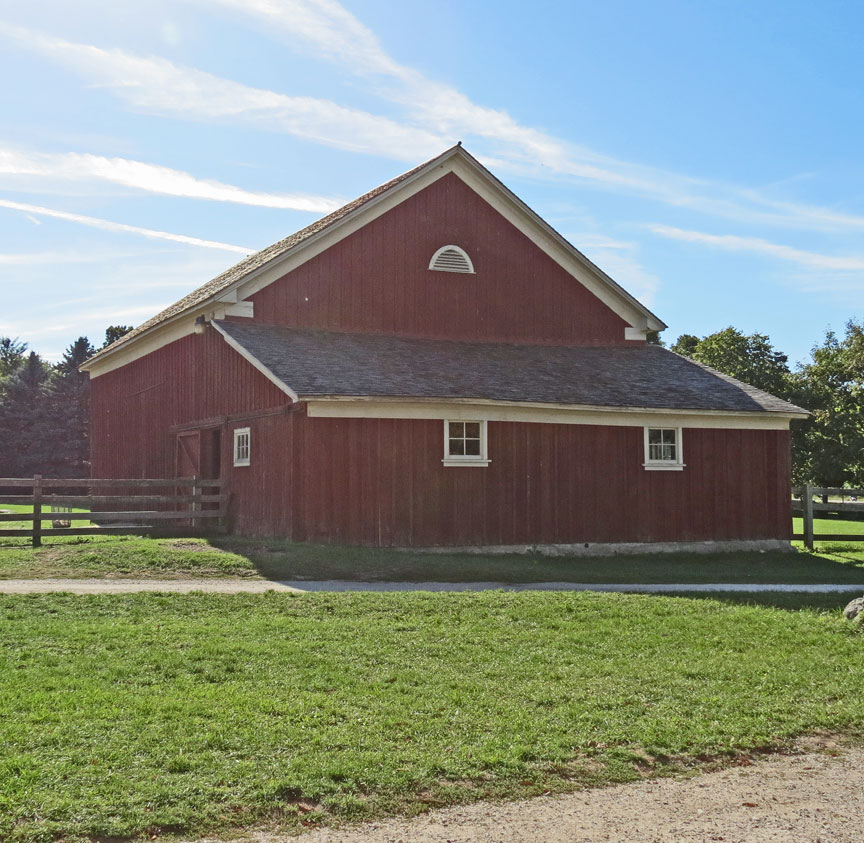 Threshing Barn — Built in 1858, using vertical board and batten siding. The barn was used to store grain and house animals.