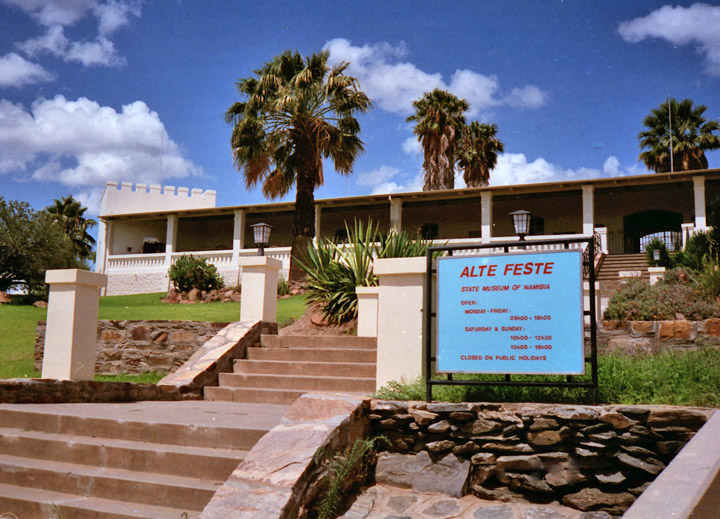 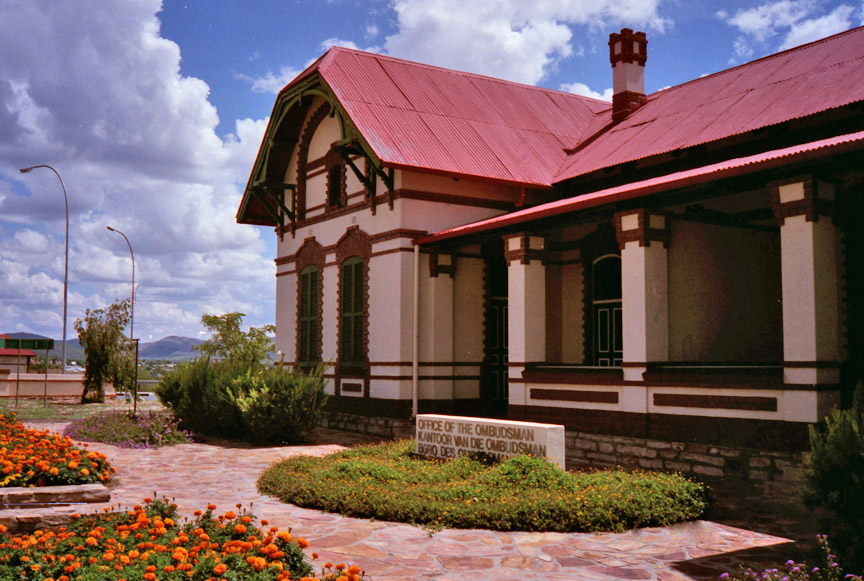 Windhoek, city and capital of Namibia, in Khomas region, in the central part of the country. Located at an altitude of 1,700 m (5,400 ft) and surrounded by hills, Windhoek is an administrative, commercial, and transportation center. Karakul sheepskins are traded here, and major manufactures include clothes and processed food. The city is served by highways and railroad lines and an international airport. It is the site of the National Archives (1939); the State Museum (1907), which features displays on natural history; and the headquarters of the Namibia Scientific Society. 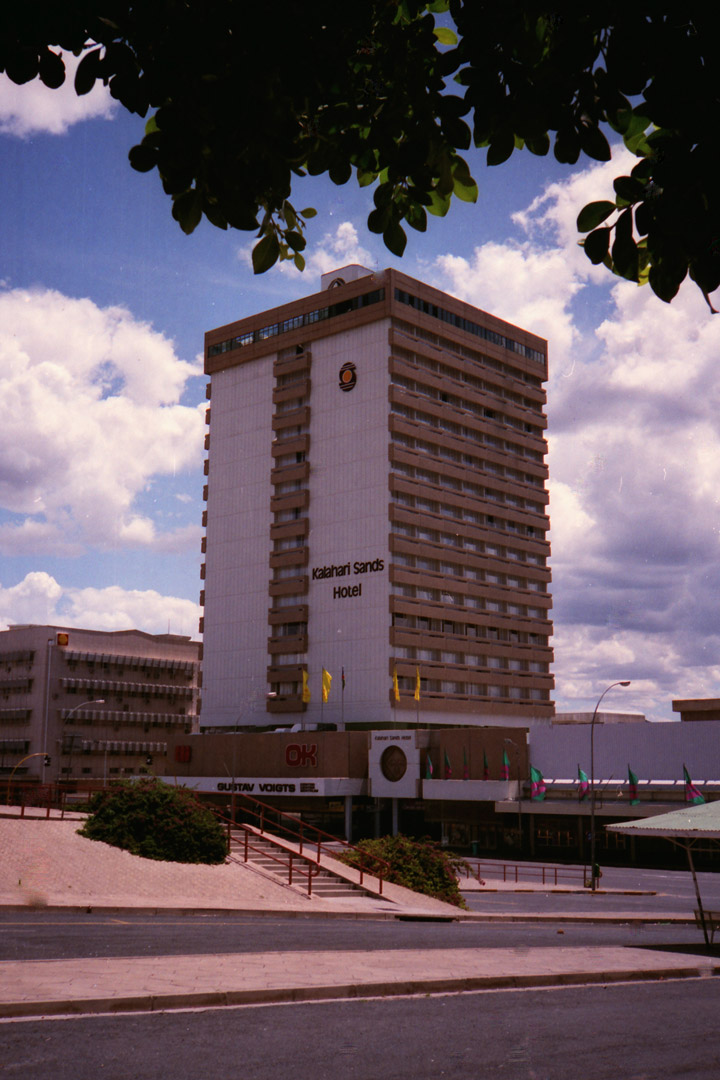 During the 19th century, the site of Windhoek was under the domain of a Khoikhoi leader who had gained control of the area from the Herero. The settlement, which became the capital of the German dependency of South-West Africa in 1892, was captured by South African troops in 1915, during World War I, and subsequently was administered by South Africa under a League of Nations mandate. Germans stayed on, however, and the city has retained a German flavor. South Africa prolonged its occupation until 1990, when Namibia attained independence with Windhoek as its national capital. Population (1997) 169,000. 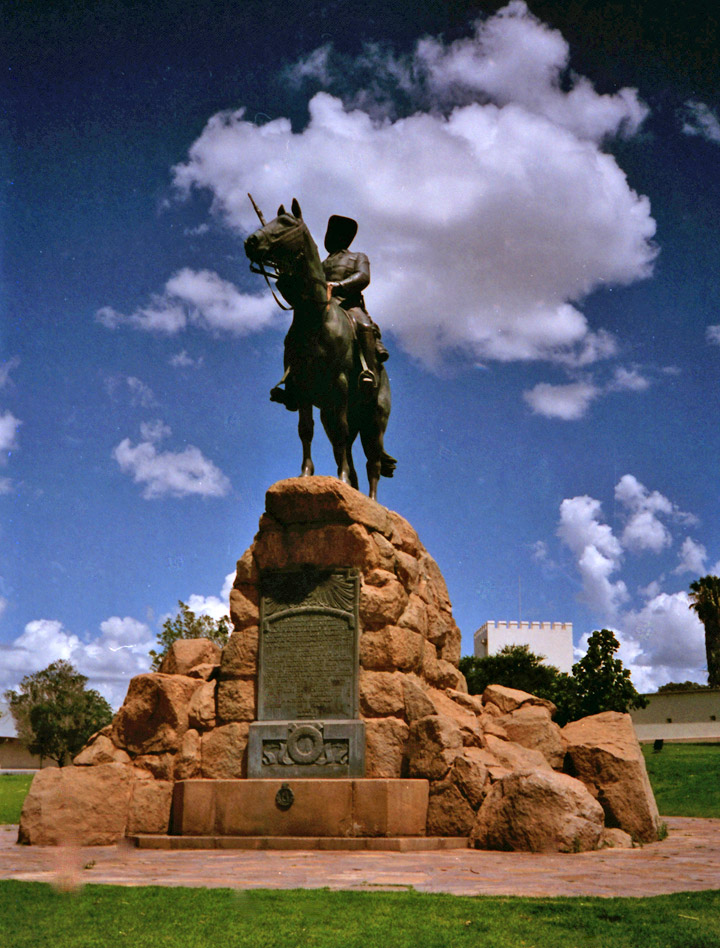 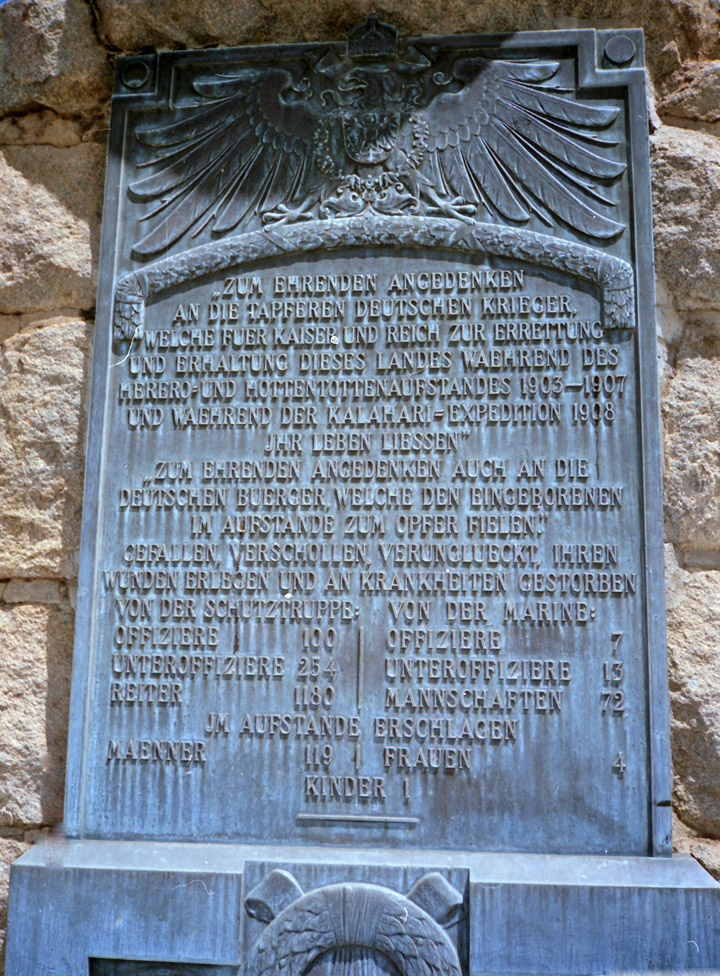 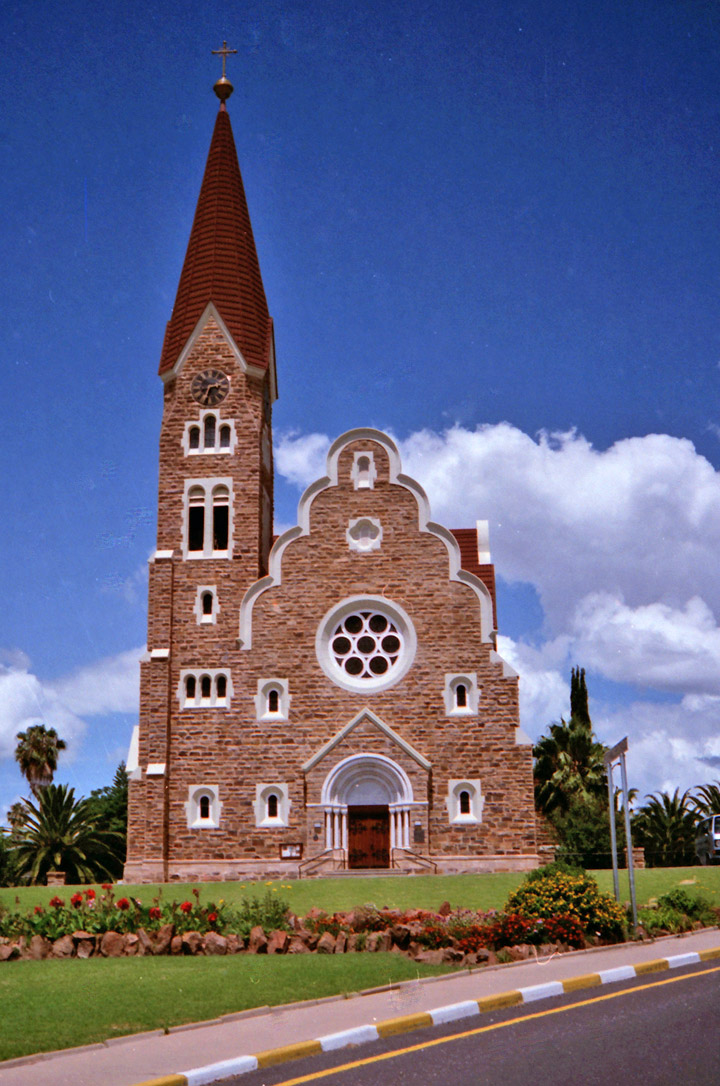 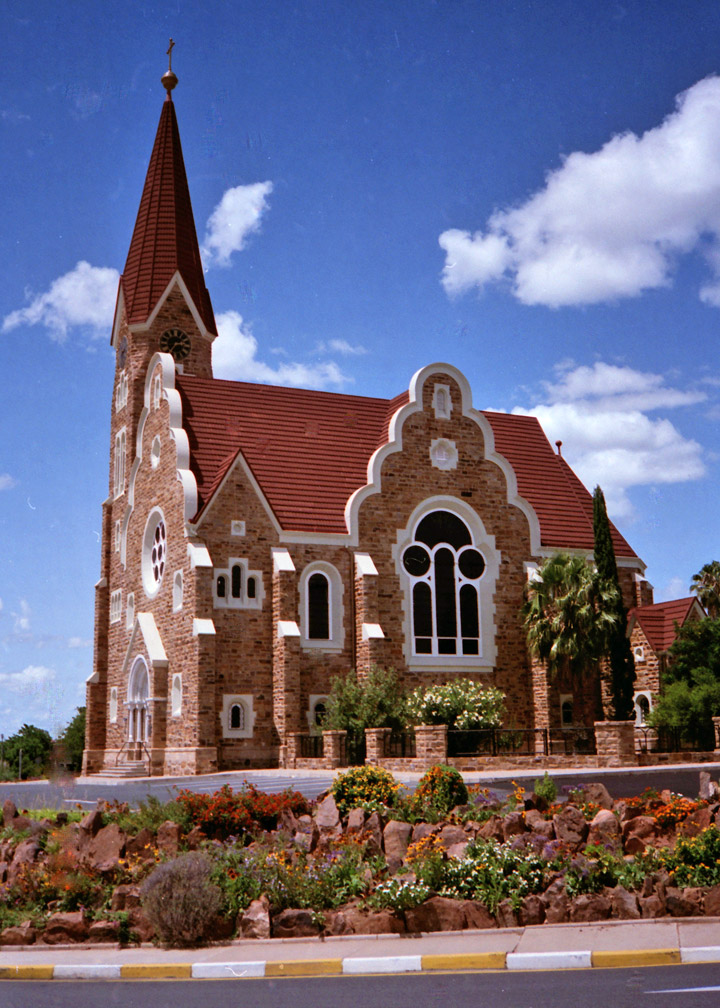 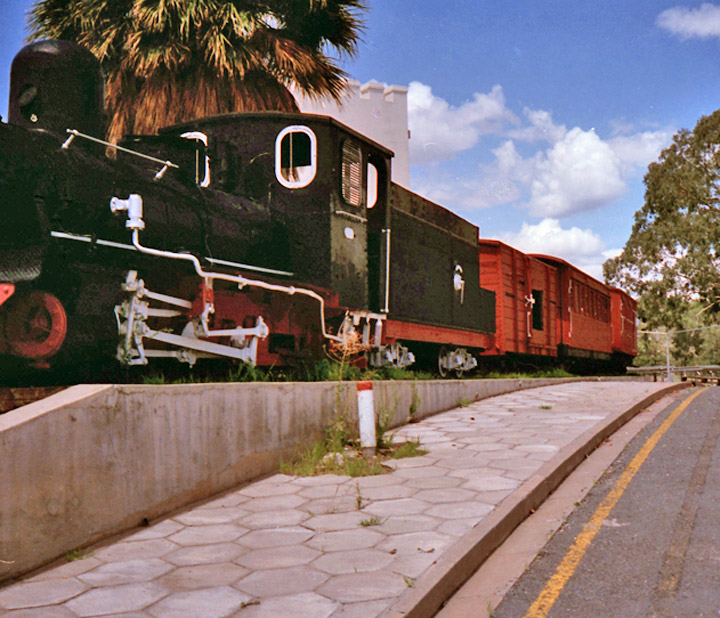 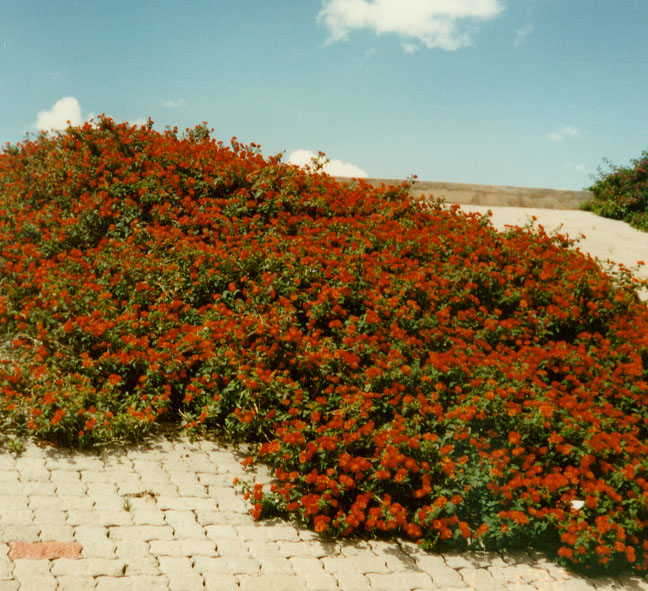