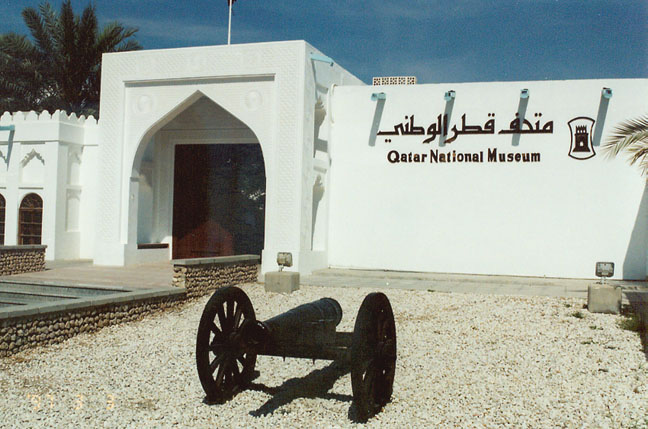 Qatar has been settled since the Stone Age, the first known inhabitants being Canaanite tribes. The country was later subject to various rulers, including Sargon of Akkad, who reigned about 2335 to 2279 BC, and it was most likely connected with the federation of Dilmun in the 1st millennium BC. 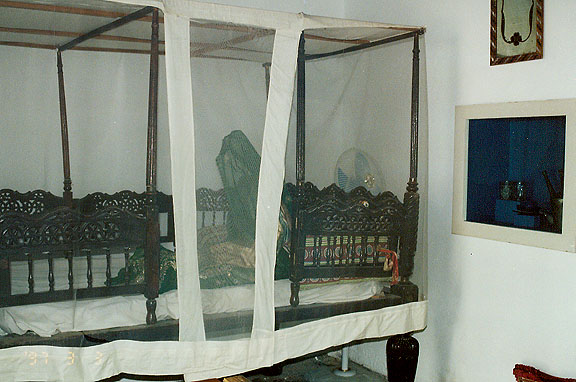 Islam swept the peninsula in the 7th century AD, and Qatar then became a part, successively, of the Arab caliphate and the Ottoman Empire. Iranians long held sway in the country, but in the late 18th century Wahhabis from what is now Saudi Arabia took control. 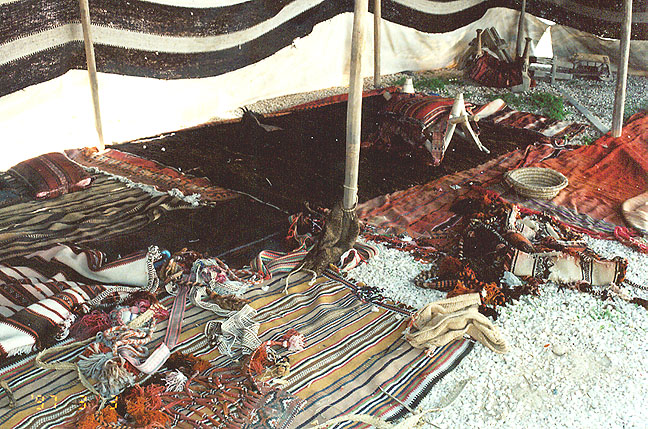 what one finds in the tent

They were replaced in the early 19th century by the Thani dynasty, although its rule after the middle of the century was at the sufferance of the Ottoman Turks. In 1916 Qatar became a British protectorate but continued to be ruled as an absolute monarchy by the Thanis. 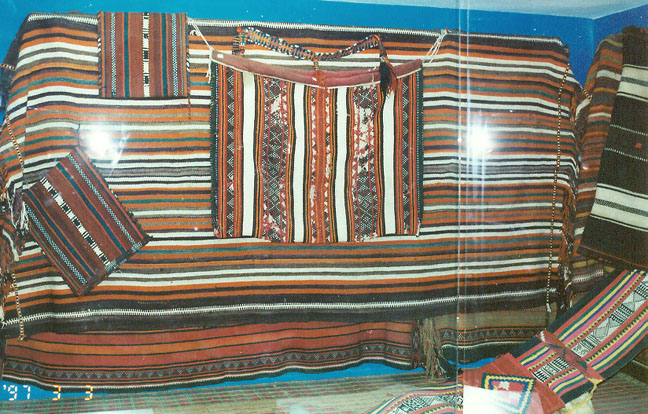 Qatar was proclaimed independent when the British left the gulf area in 1971, and it then joined the United Nations. In 1972 the reigning emir, Ahmad bin Ali al-Thani, was deposed by his cousin Khalifa bin Hamad al-Thani, who attempted to modernize the country by introducing new industries such as steel and fertilizers. 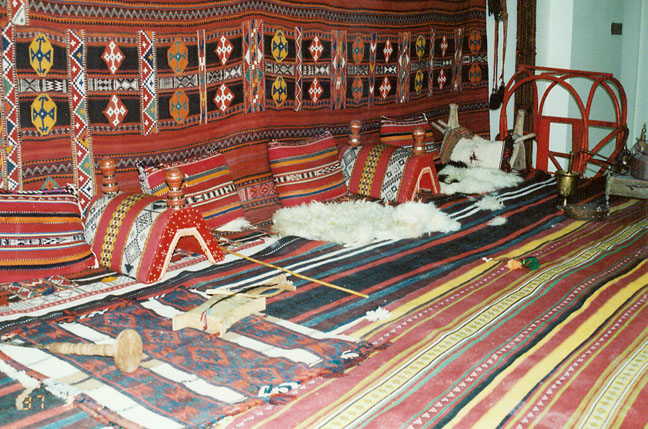 In foreign affairs Qatar has tended to lean close to Saudi Arabia, and it contributed substantially to the Arab struggle against Israel. During the 1991 Persian Gulf War, Qatar's troops and air force were part of the 28-nation allied forces and were especially noted for their contributions in the air and on the ground, particularly during the retaking of Khafji. 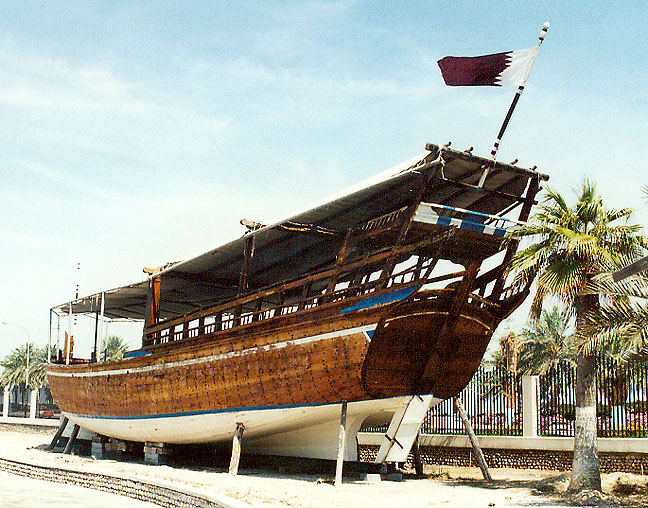 In June 1995 Emir Khalifa was ousted by his son, Hamad bin Khalifa al-Thani, in a bloodless palace coup. Hamad was recognized as Qatar's leader by other countries on the Persian Gulf and several additional governments soon after taking power. 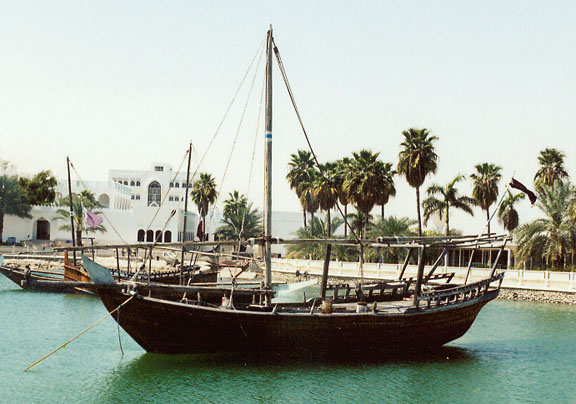 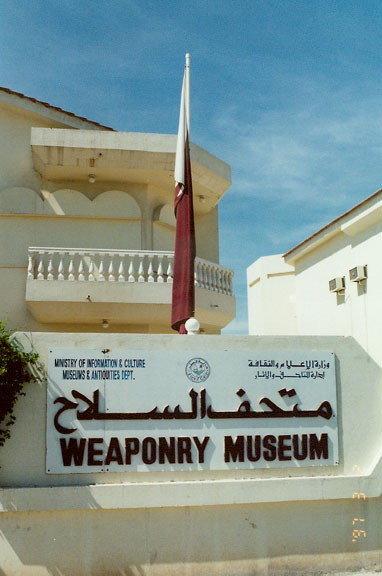 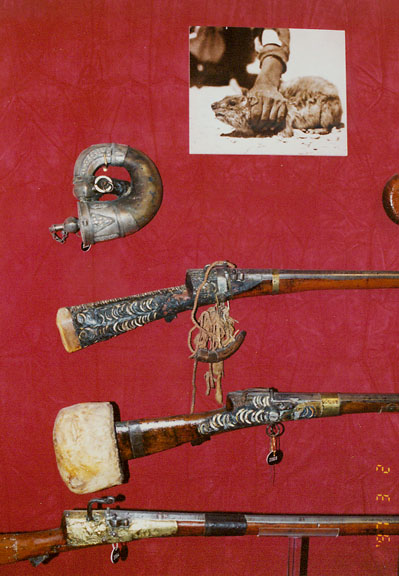 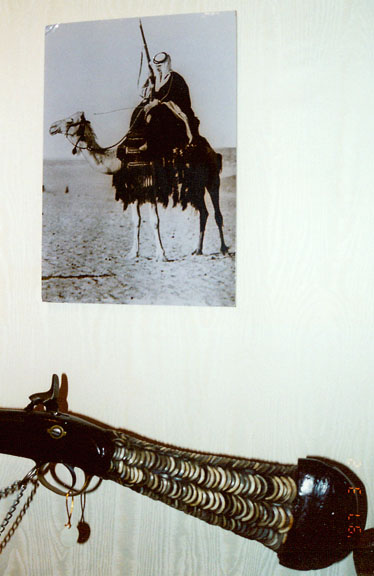 stock of the gun used by camel riding warrior 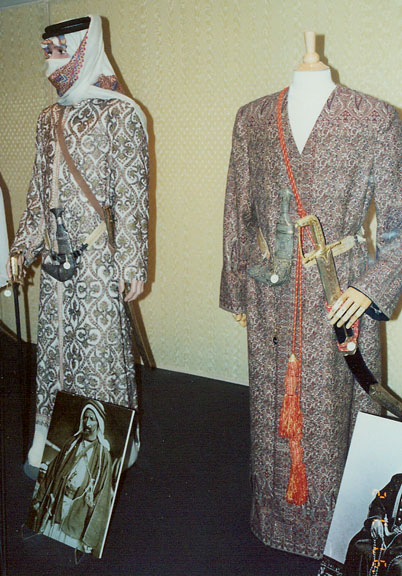 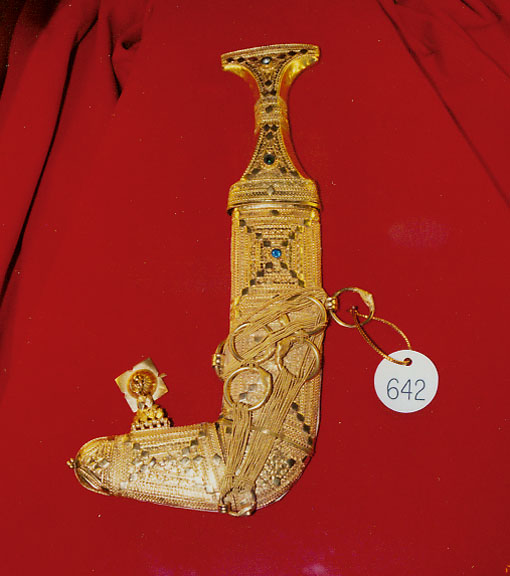 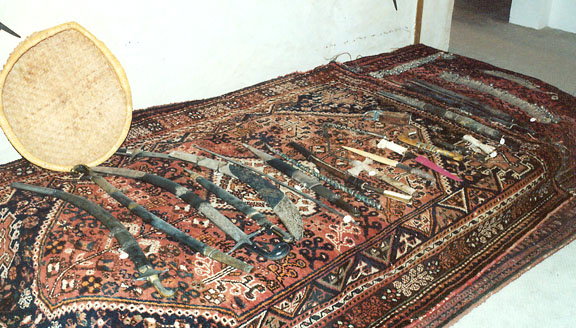 other weapons laid on a carpet 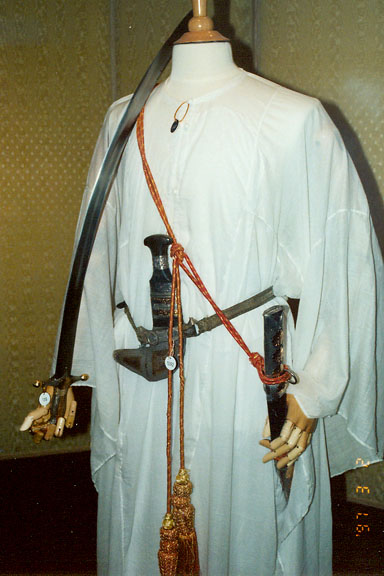