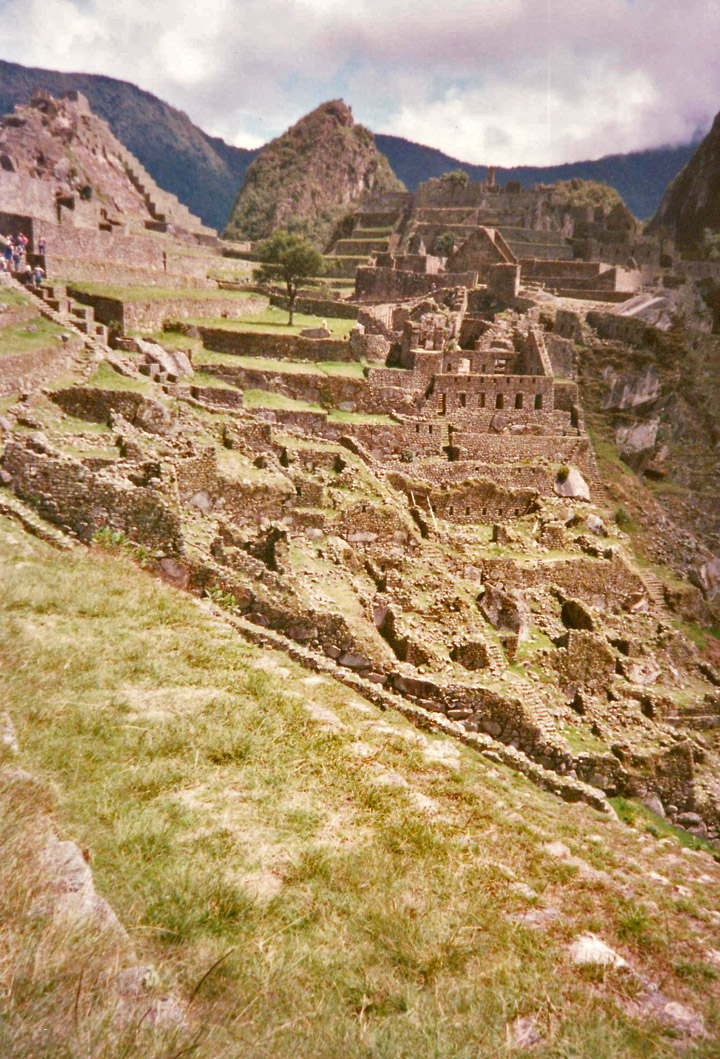 Machu Picchu (Quechua: Machu Pikchu "Old Peak") is a pre-Columbian Inca city located at 2,430 m (7,970 ft) altitude on a mountain ridge above the Urubamba Valley in Peru, about 70 km (44 mi) northwest of Cusco. Machu Picchu is probably the most familiar symbol of the Inca Empire. It is often referred to as "The Lost City of the Incas". The site was designated as a World Heritage Site in 1983 when it was described as "an absolute masterpiece of architecture and a unique testimony to the Inca civilization". 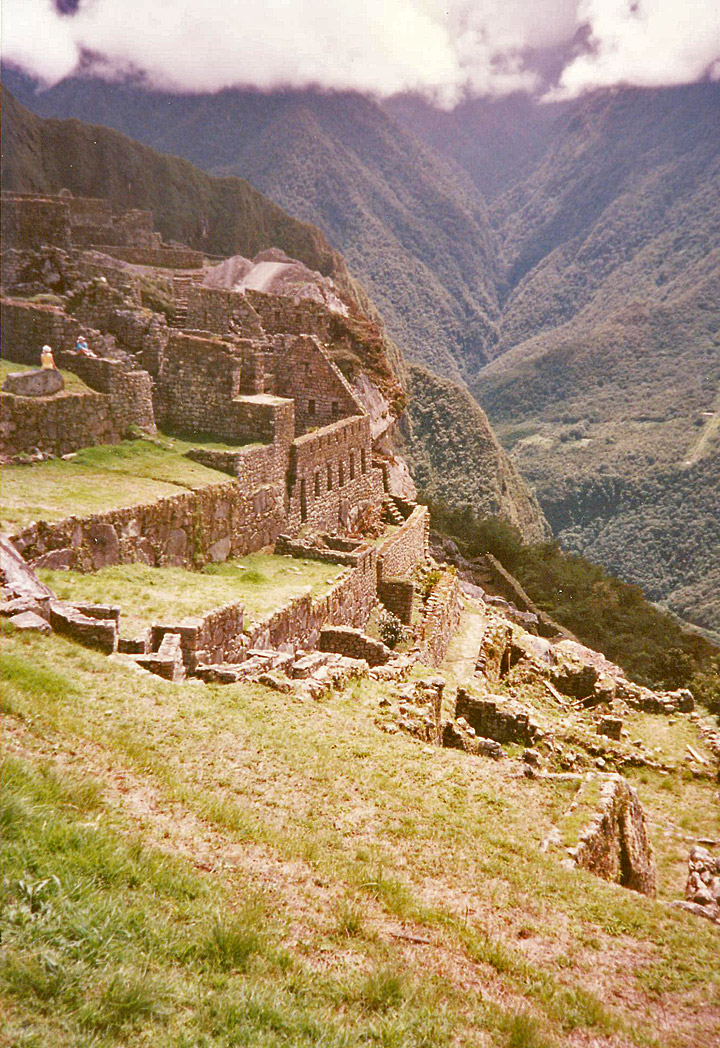 Forgotten for centuries by the outside world, although not by locals, it was brought back to international attention by archaeologist Hiram Bingham in 1911, who made the first scientific confirmation of the site and wrote a best-selling work about it. 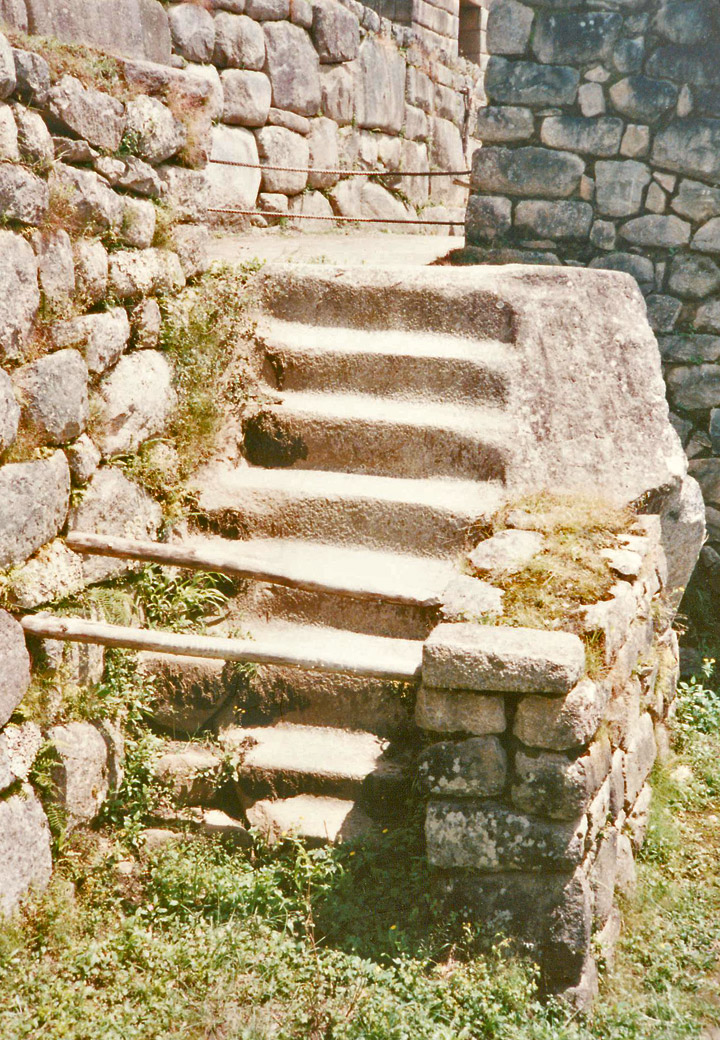 Machu Picchu was constructed around 1450, at the height of the Inca empire, and was abandoned less than 100 years later, as the empire collapsed under Spanish conquest. Although the citadel is located only about 50 miles from Cusco, the Inca capital, it was never found and destroyed by the Spanish, as were many other Inca sites. Over the centuries, the surrounding jungle grew to enshroud the site, and few knew of its existence. In 1911, Yale historian and explorer Hiram Bingham brought the "lost" city to the world’s attention. Bingham and others hypothesized that the citadel was the traditional birthplace of the Inca people or the spiritual center of the "virgins of the sun," while curators of a recent exhibit have speculated that Machu Picchu was a royal retreat. 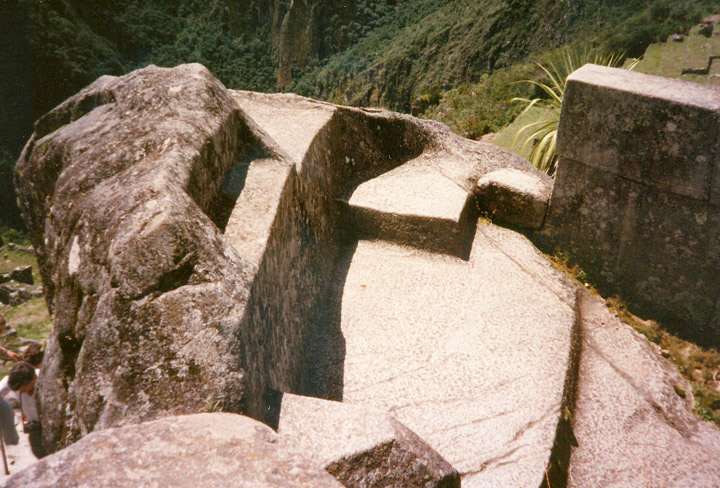 It is thought that the site was chosen for its unique location and geological features. It is said that the silhouette of the mountain range behind Machu Picchu represents the face of the Inca looking upward towards the sky, with the largest peak, Huayna Picchu (meaning Young Peak), representing his pierced nose. 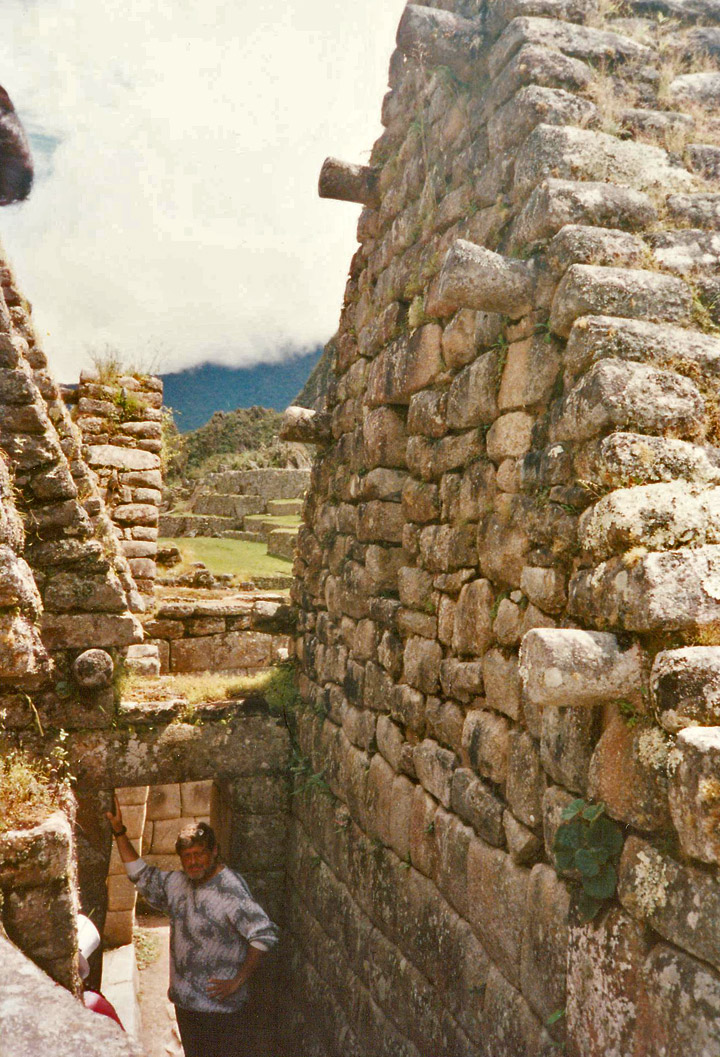 In 1913, the site received significant publicity after the National Geographic Society devoted their entire April issue to Machu Picchu. 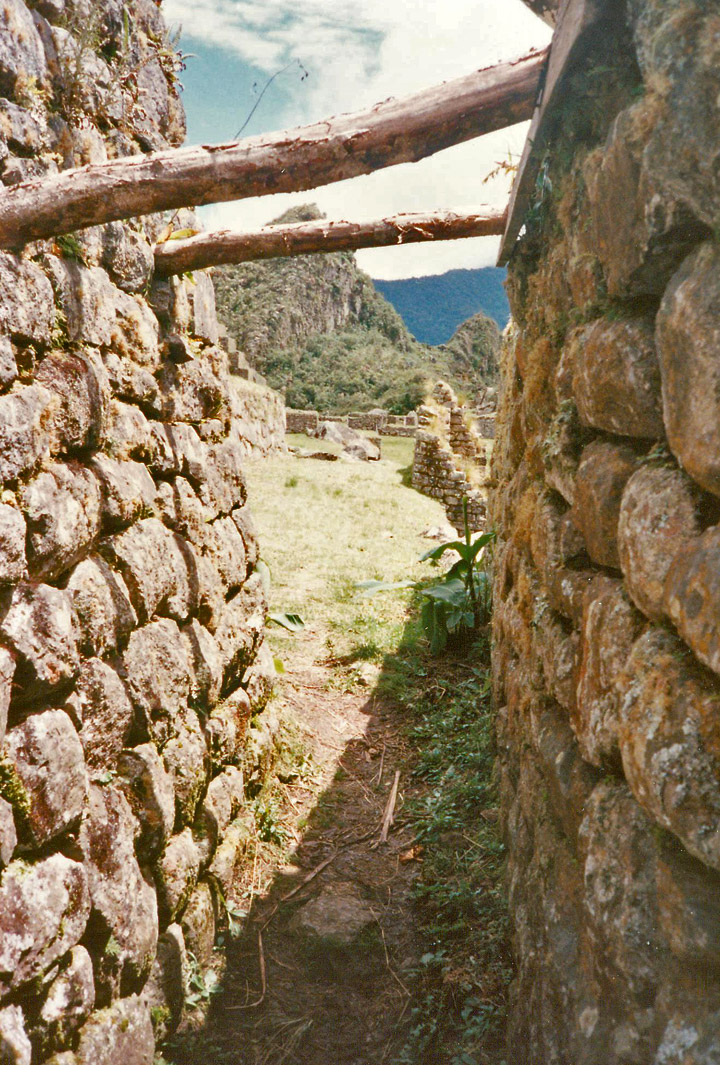 On July 7, 2007, Machu Picchu was voted as one of New Open World Corporation's New Seven Wonders of the World. 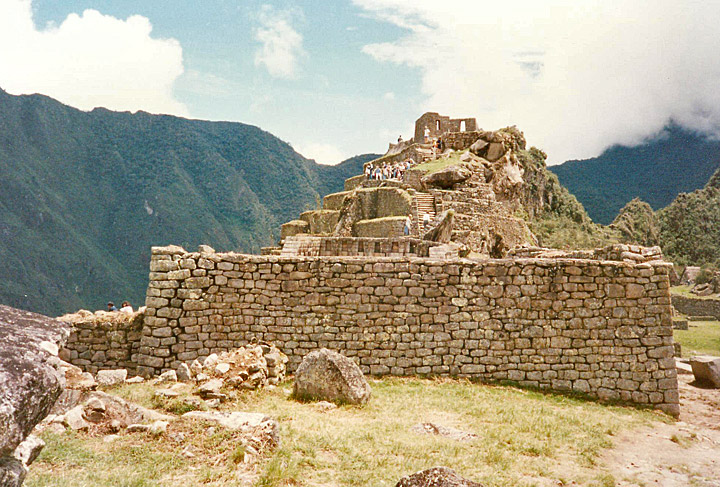 On July 24, 1911, Machu Picchu was brought to the attention of the West by Hiram Bingham, an American historian then employed as a lecturer at Yale University. He was led there by locals who frequented the site. This explorer/archaeologist began the archaeological studies there and completed a survey of the area. Bingham coined the name "The Lost City of the Incas", which was the title of his first book. He never gave any credit to those who led him to Machu Picchu, mentioning only "local rumor" as his guide. 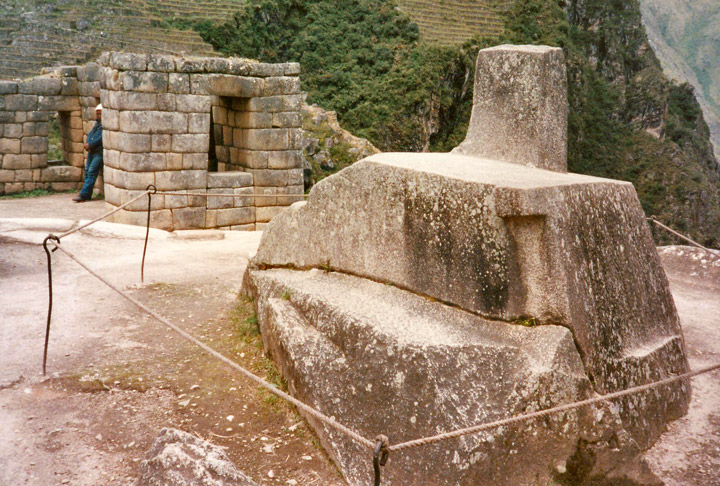 Bingham had been searching for the city of Vitcos, the last Inca refuge and spot of resistance during the Spanish conquest of Peru. In 1911, after various years of previous trips and explorations around the zone, he was led to the citadel by Quechuans who were living in Machu Picchu in the original Inca infrastructure. Bingham made several more trips and conducted excavations on the site through 1915. He wrote a number of books and articles about the discovery of Machu Picchu. 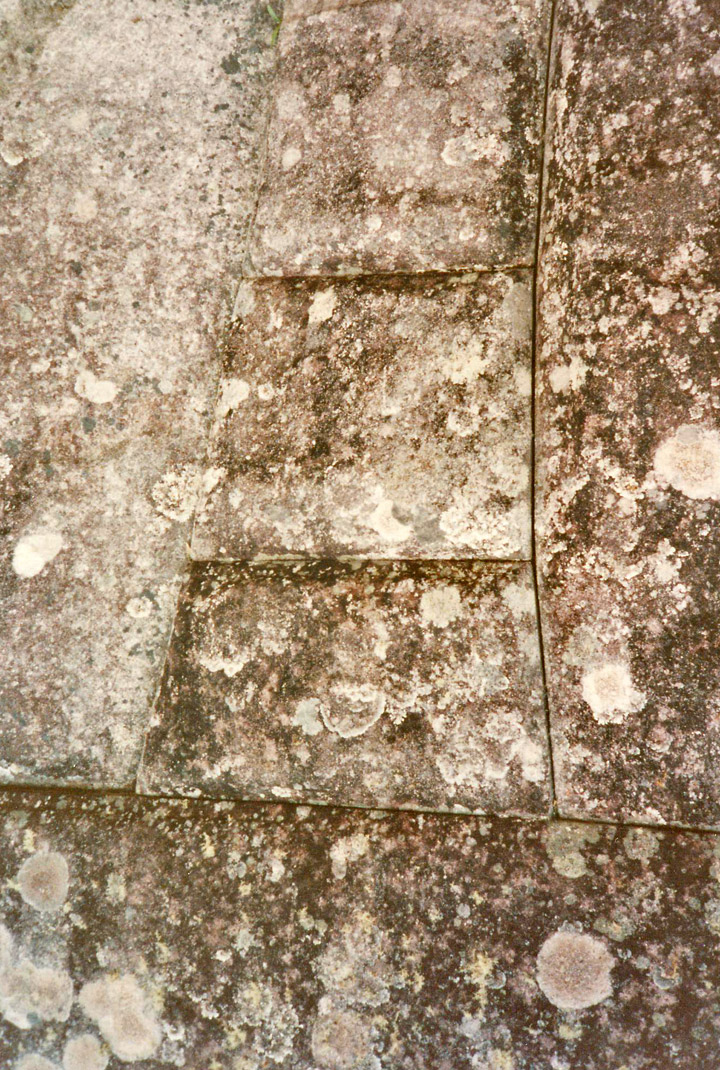 During the early years in Peru, Bingham built strong relationships with top Peruvian officials. As a result, he had little trouble obtaining necessary permission, paperwork, and permits to travel throughout the country and borrow archeological artifacts. Upon returning to Yale University, Bingham had collected around 5,000 such objects to be kept in Yale's care until such time as the Peruvian government requested their return. Recently, the Peruvian government requested the return of all cultural material, and at the refusal of Yale University to do so, began to consider legal action. 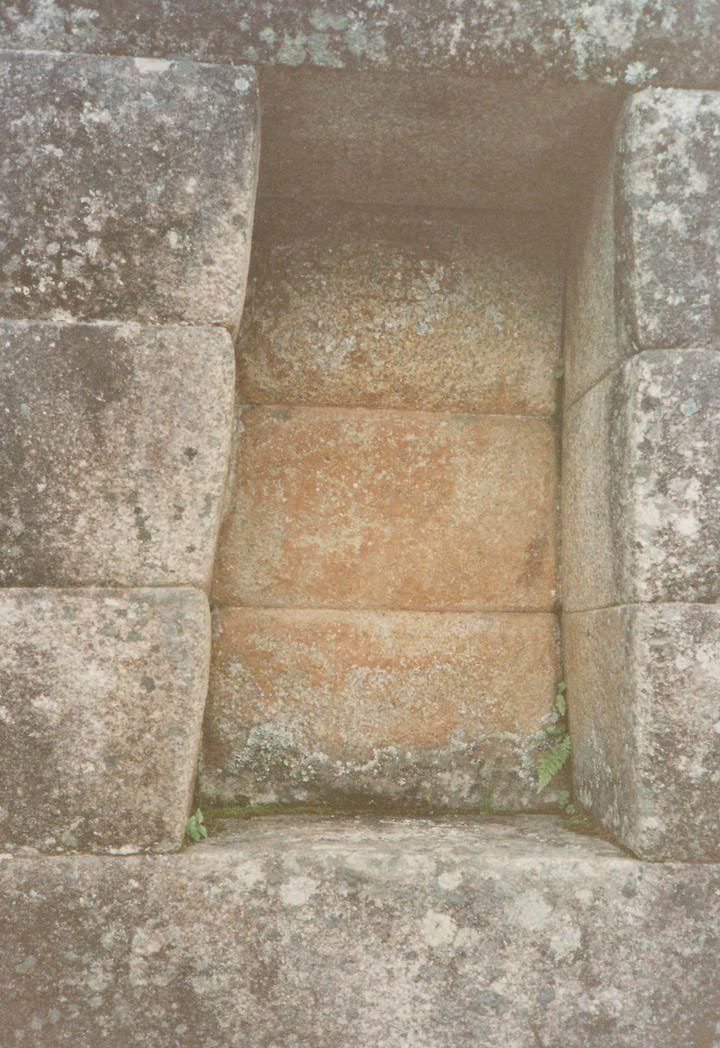 All visits to Machu Picchu at some point leave from Cusco, which can be reached via a domestic flight from Lima. Taking the tourist train from Cusco (which takes 3.5 hours to get to Machu Picchu). 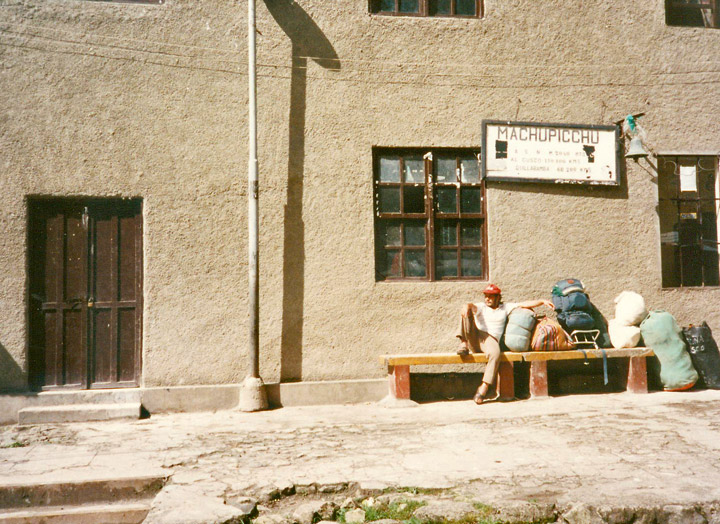 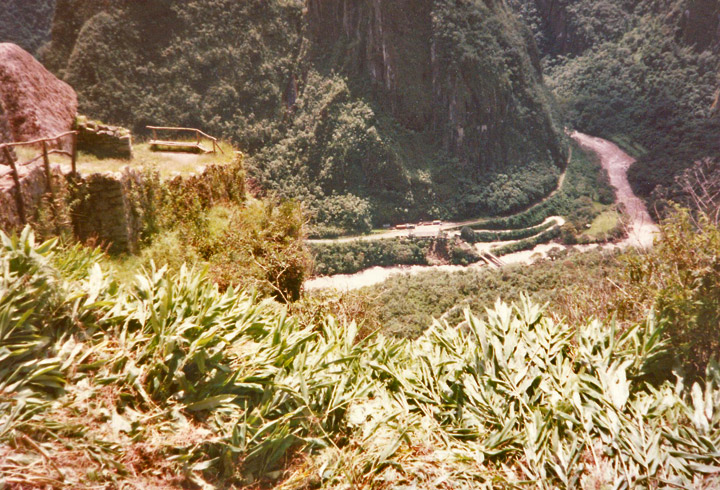 up the long hill from the station to Machu Picchu ruins 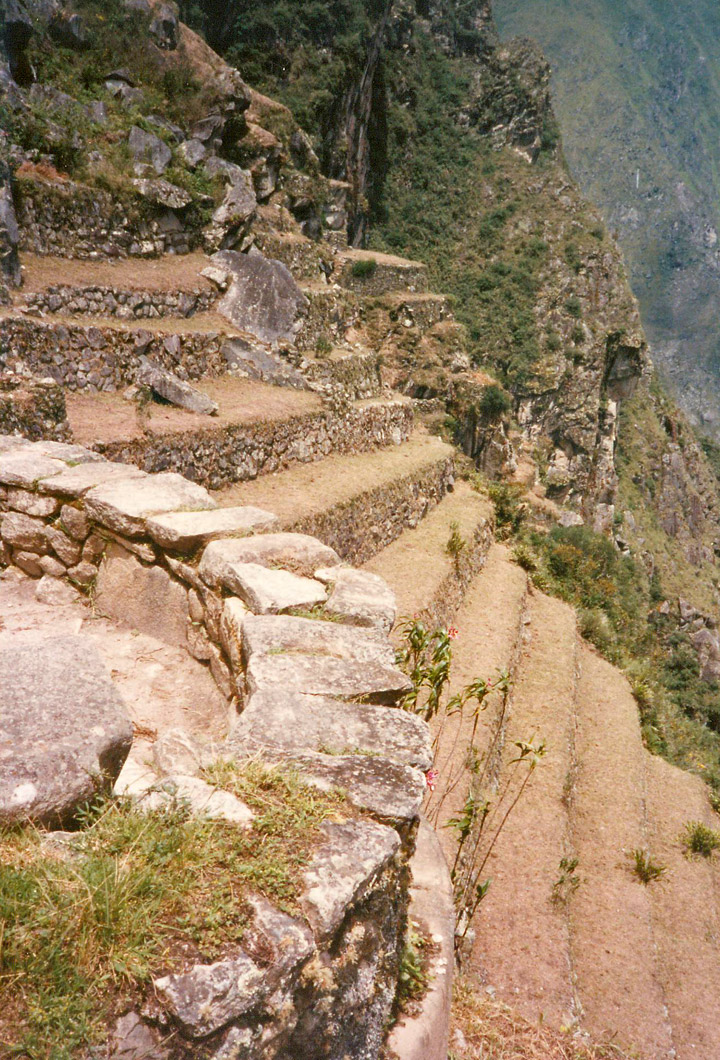 on the side of the hill 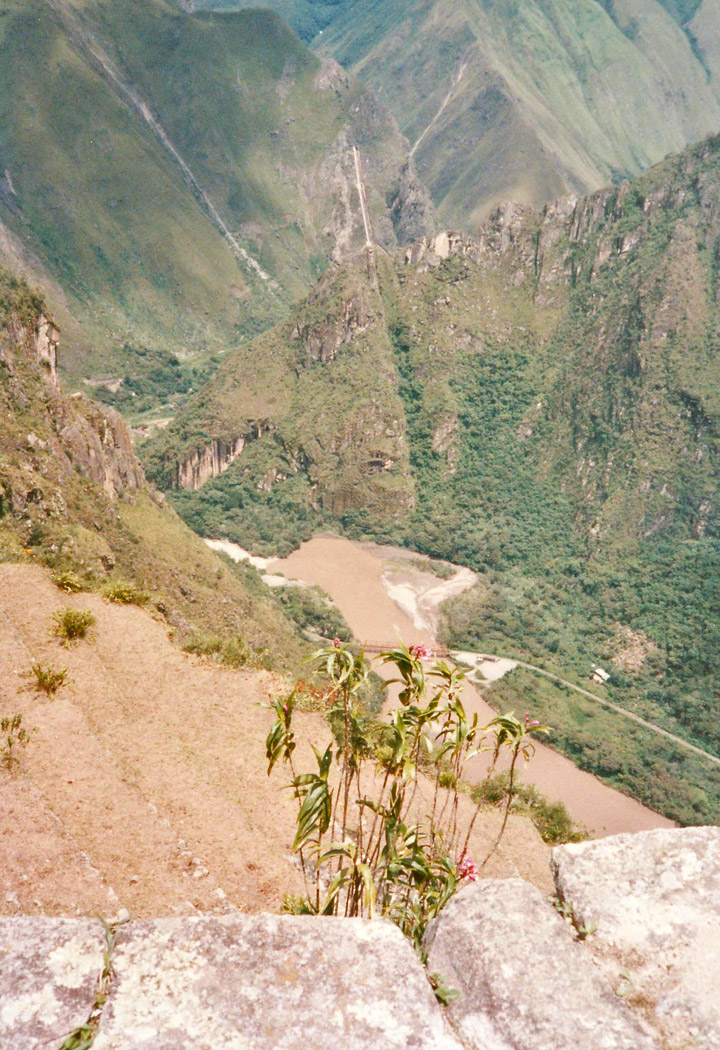 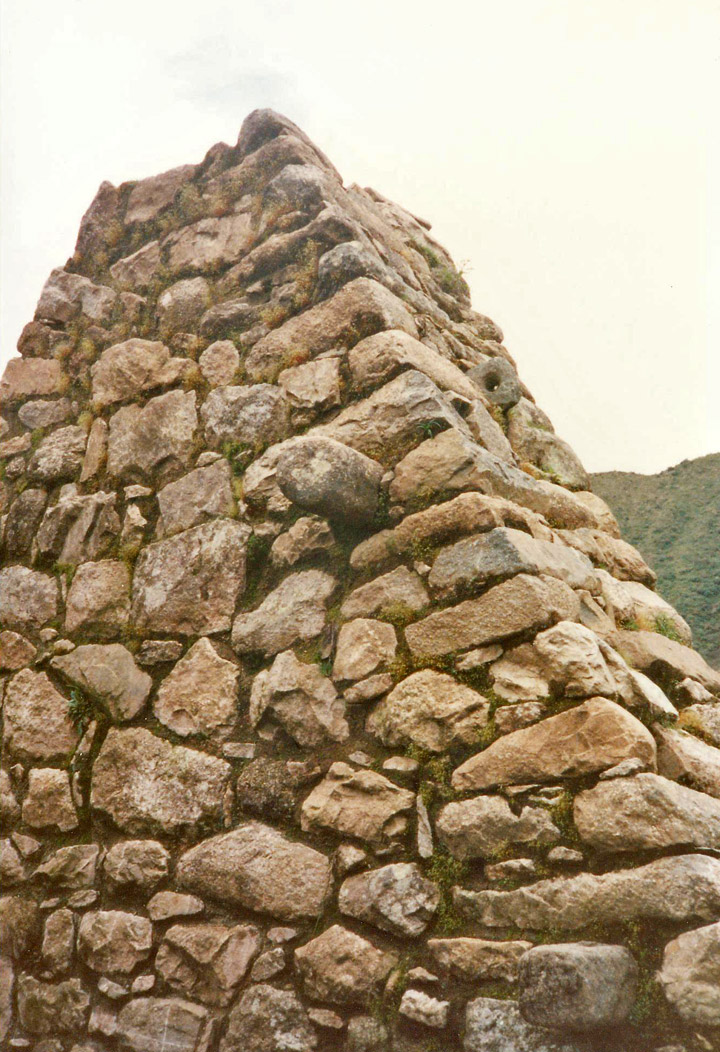 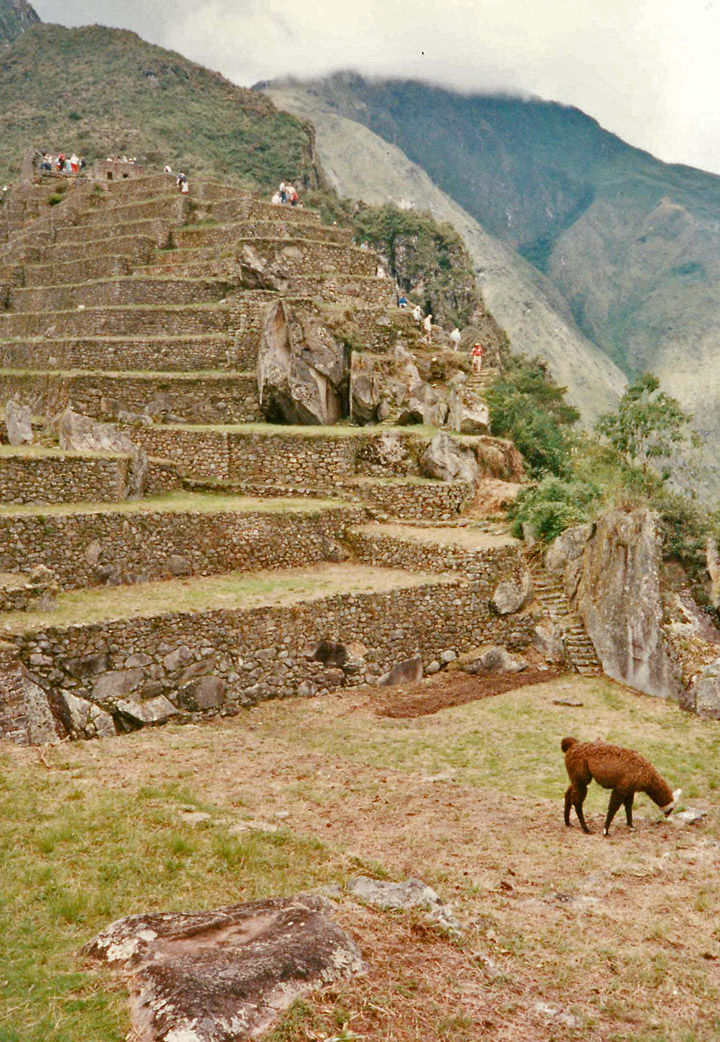