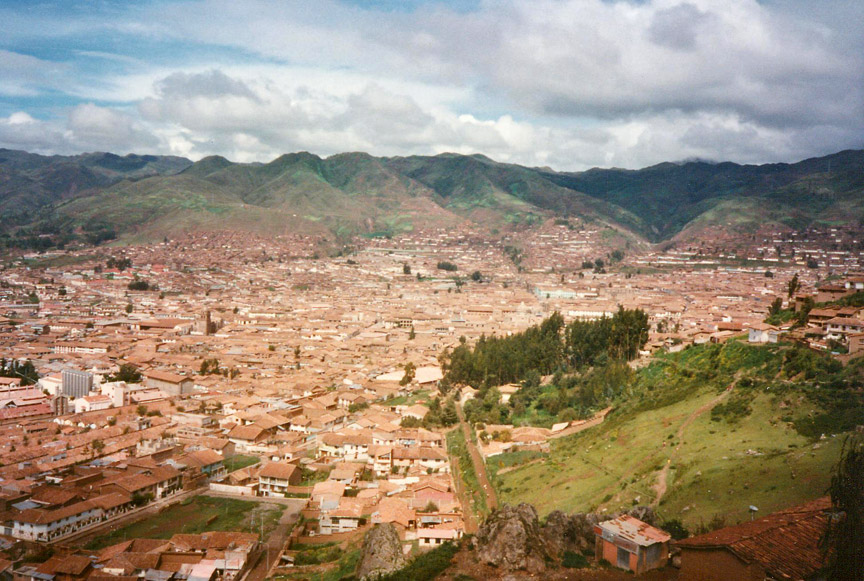 Cusco (also spelled in Spanish Cuzco, and in the native Quechua language as Qusqu is a city in southeastern Peru, near the Urubamba Valley (Sacred Valley) of the Andes mountain range. It is the capital of the Cusco Region as well as the Cusco Province. The city has a population of about 300,000, triple the population it contained just 20 years ago. The altitude of the city, located on the eastern end of the Knot of Cusco, is around 3,500 m (11,500 feet). The historic capital of the sun-worshiping Inca empire, it was found in 2006 to be the spot on Earth with the highest ultraviolet light level. 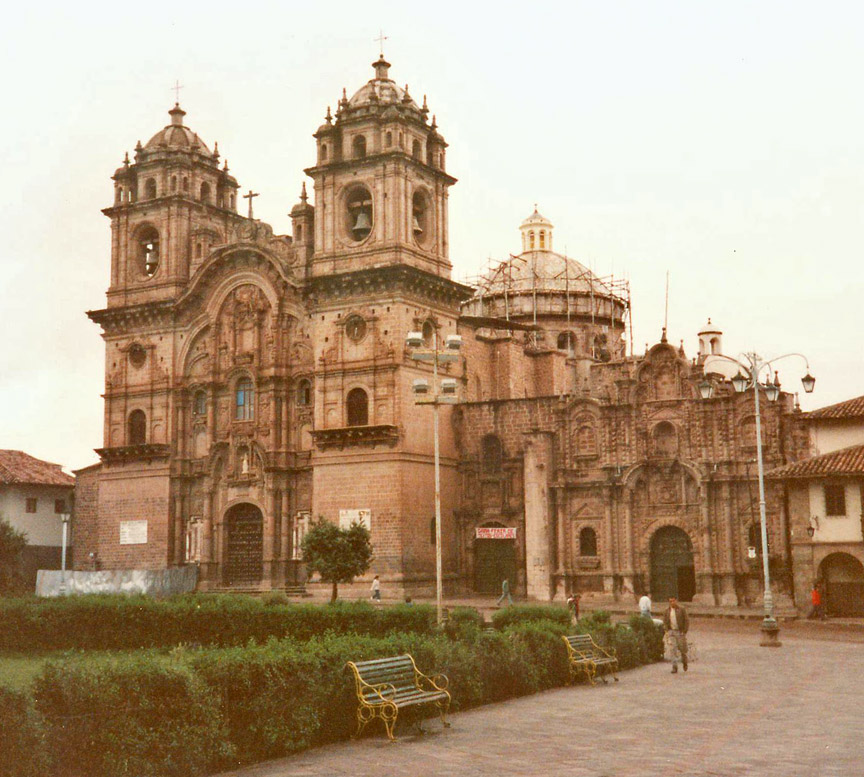 The first Spaniards arrived in the city on November 15, 1533. Spanish conquistador Francisco Pizarro, officially discovered Cusco on March 23, 1534, naming it the "Very noble and great city of Cusco". The many buildings constructed after the Spanish conquest are of Spanish influence with a mix of Inca architecture, including the Santa Clara and San Blas barrios. The Spanish undertook the construction of a new city on the foundations of the old Inca city, replacing temples with churches and palaces with mansions for the conquerors. During the colony, Cusco was very prosperous thanks to the agriculture, cattle raising, mining as well as the trade with Spain. This allowed the construction of many churches and convents, and even a Cathedral, University and an Archbishopric. Often, Spanish buildings were juxtaposed atop the massive stone walls built by the Inca. 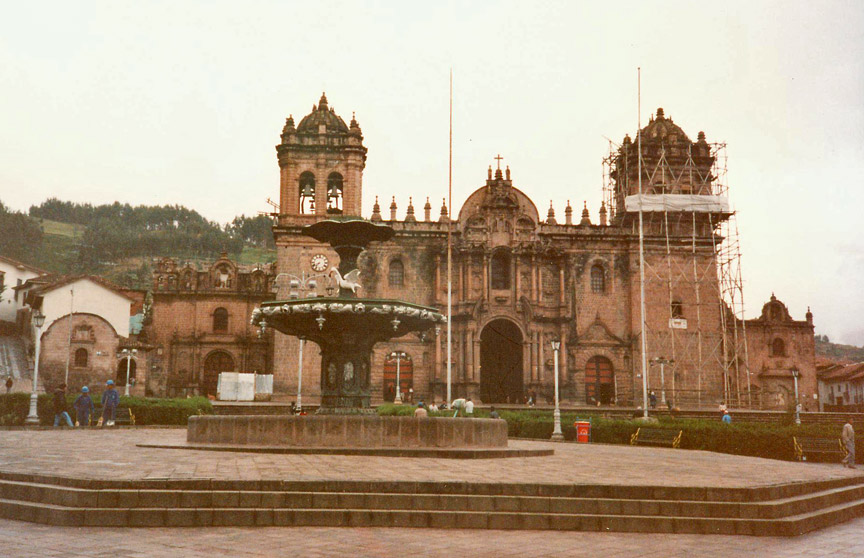 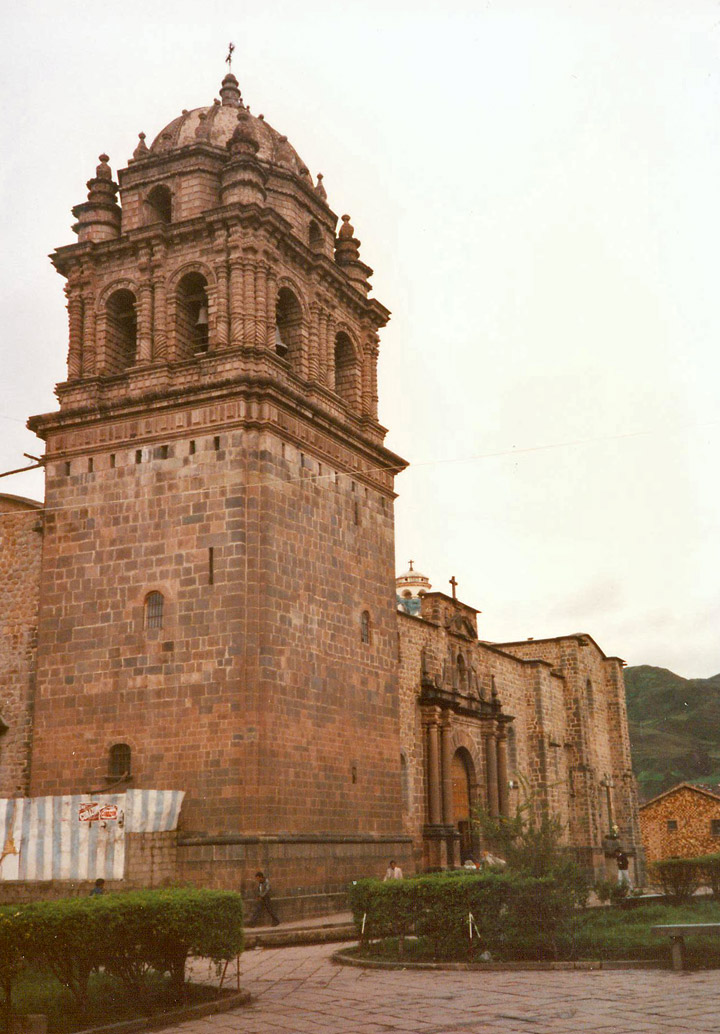 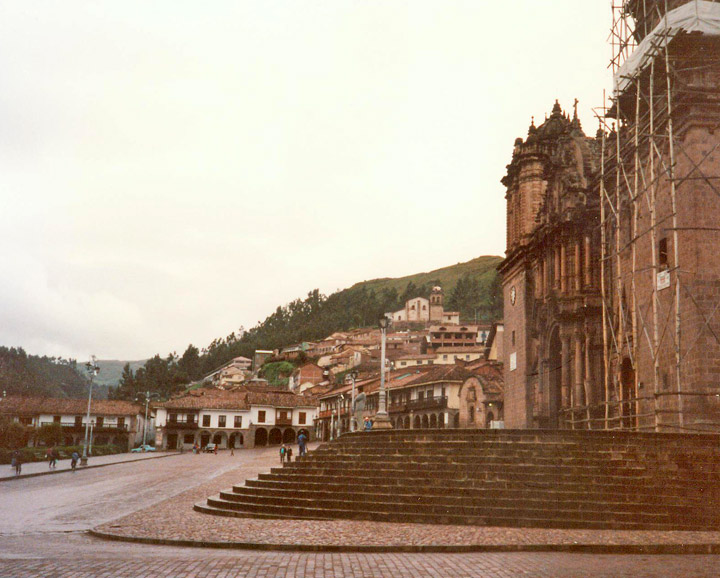 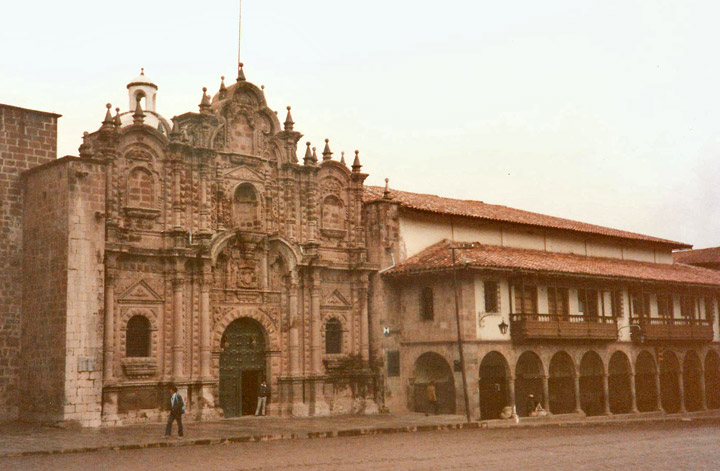 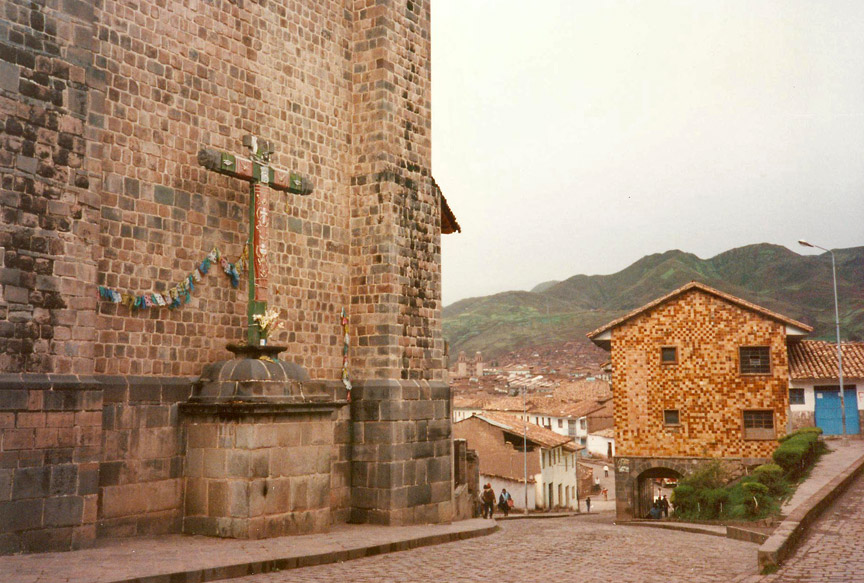 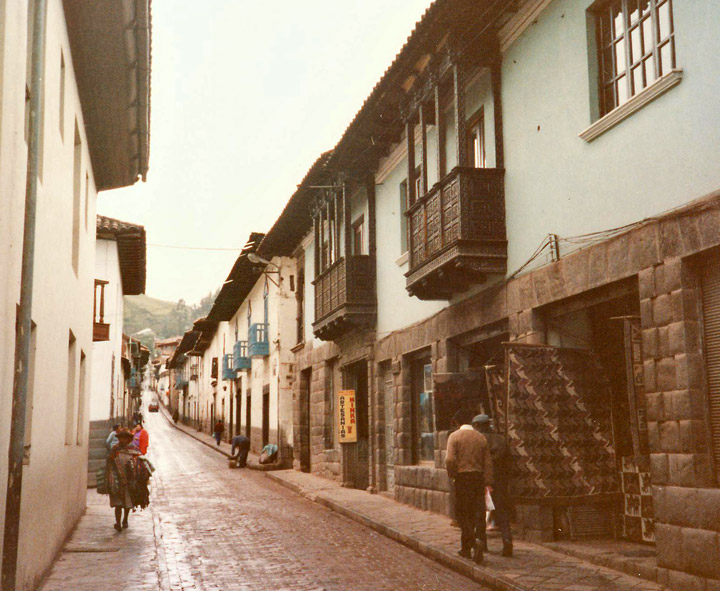 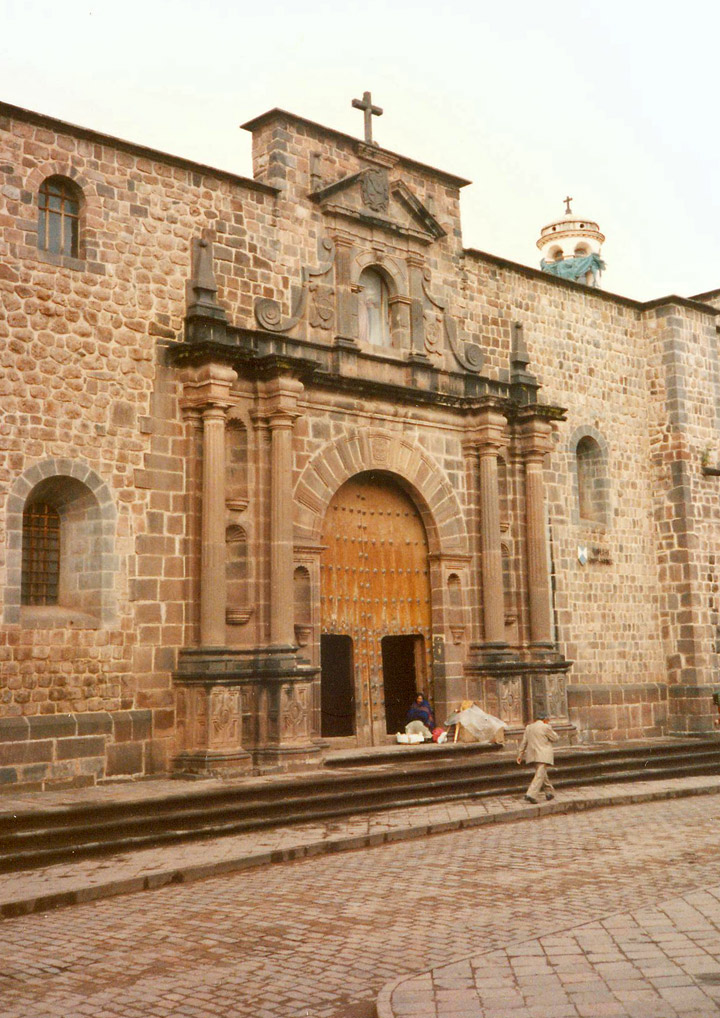 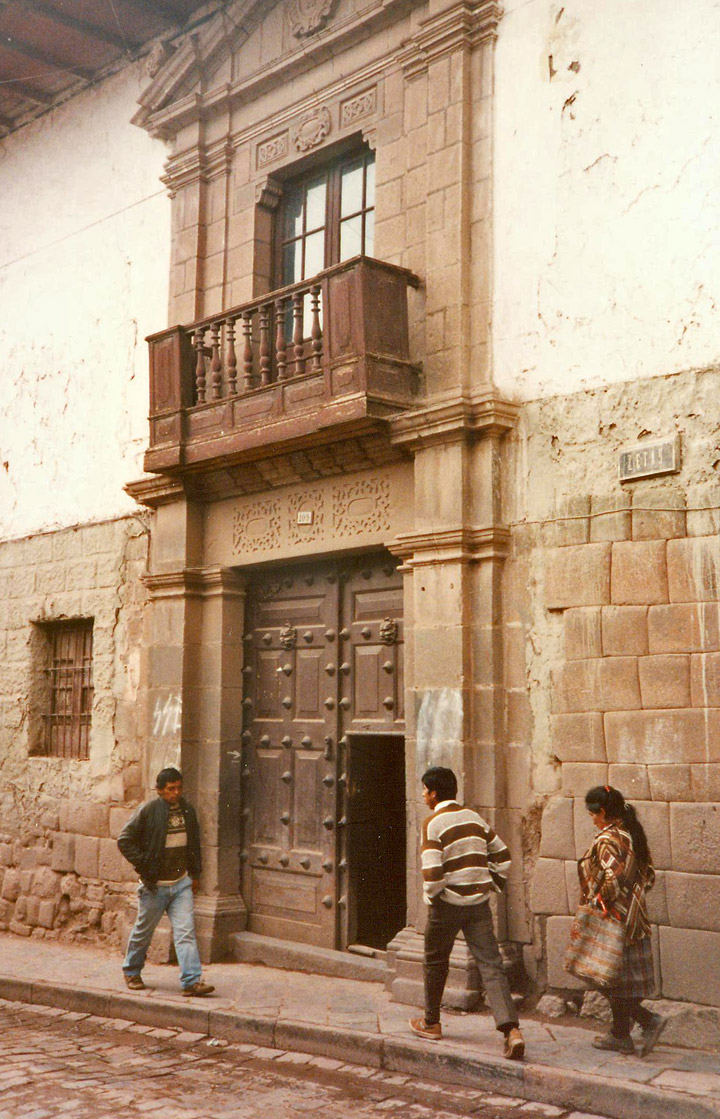 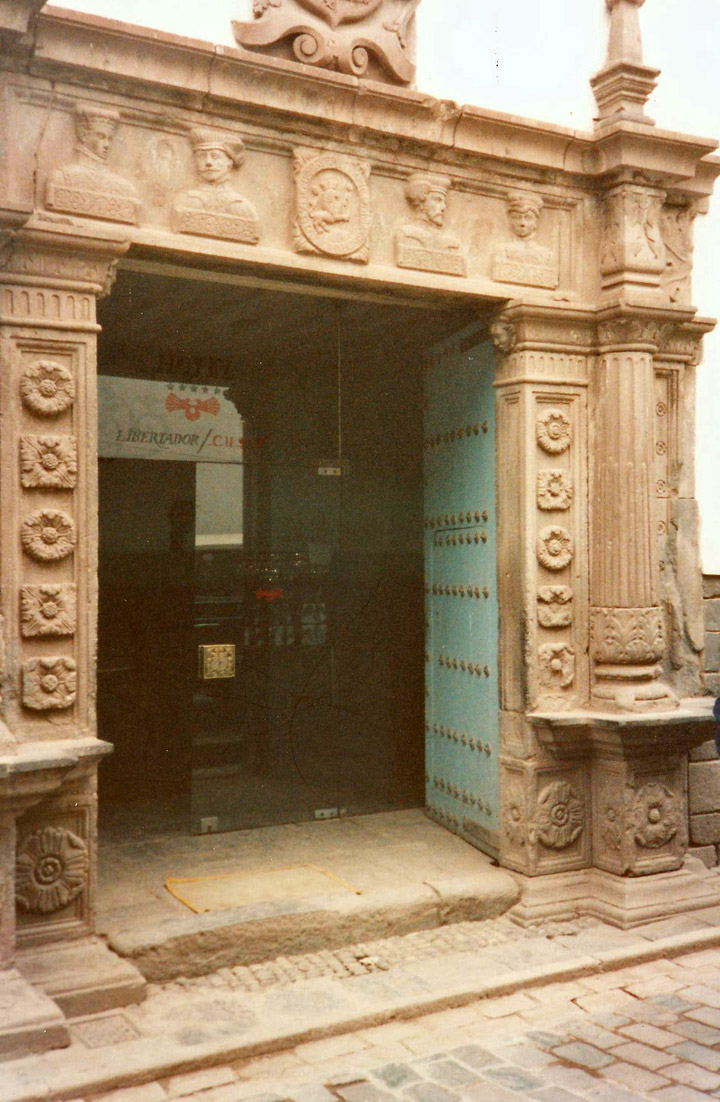 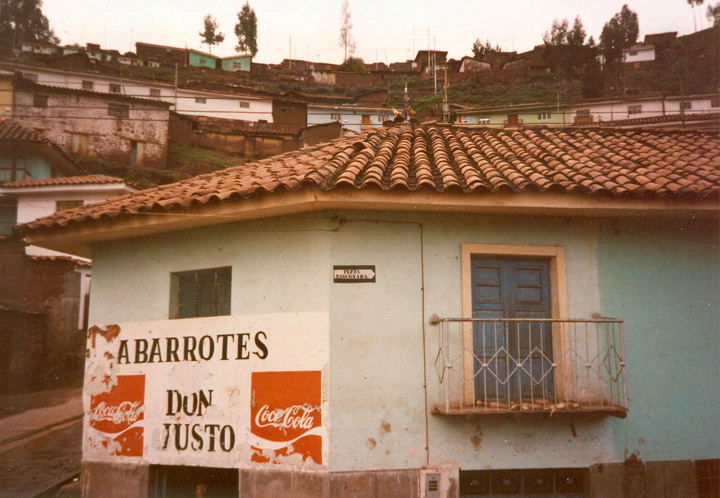 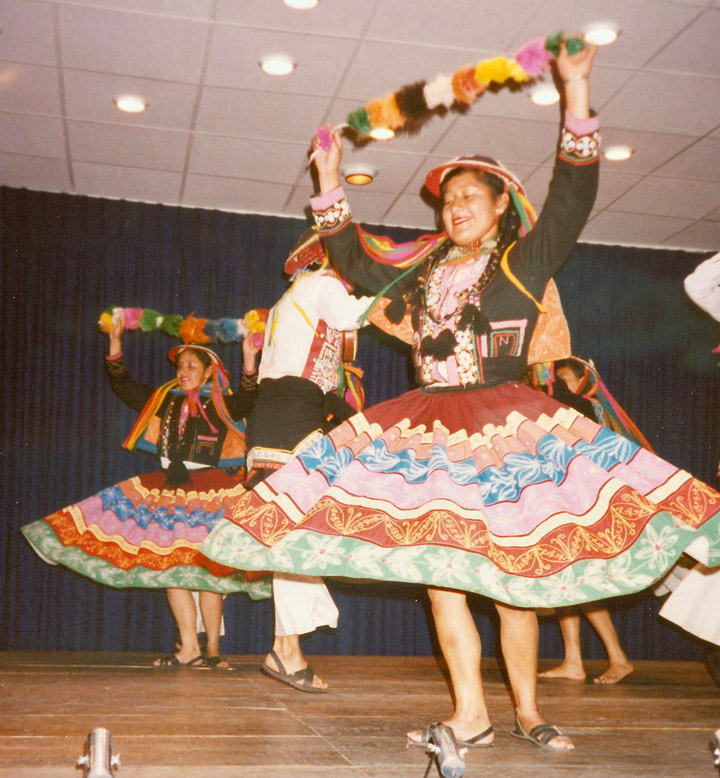 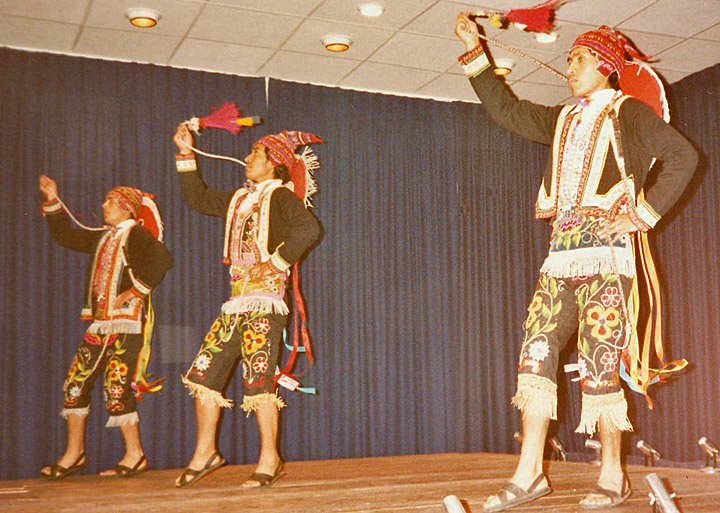 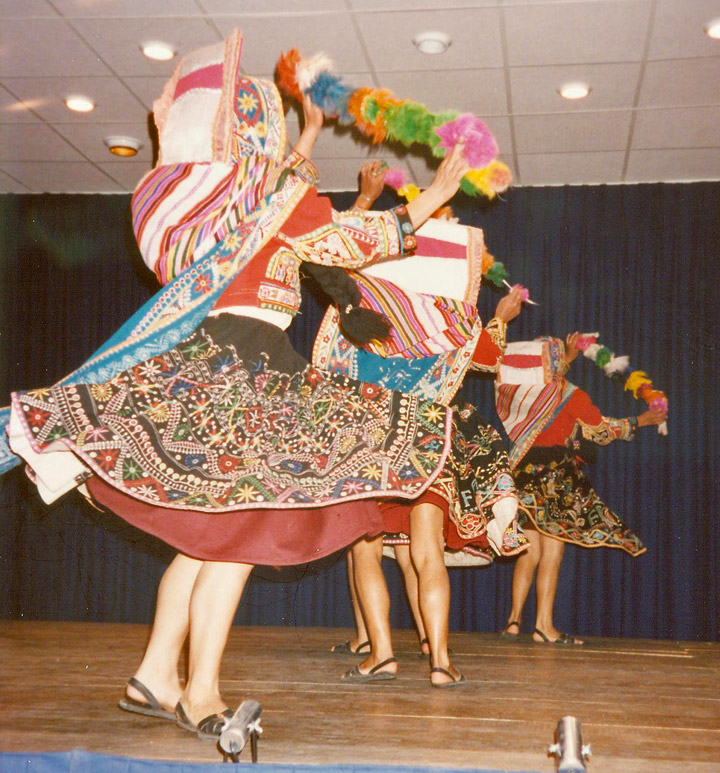 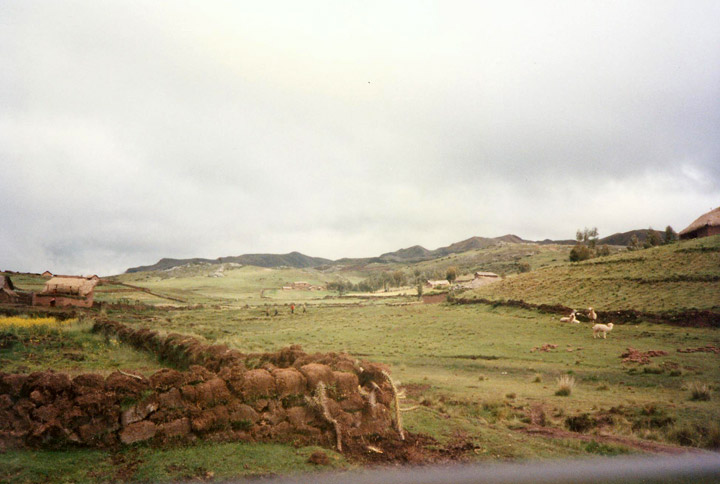 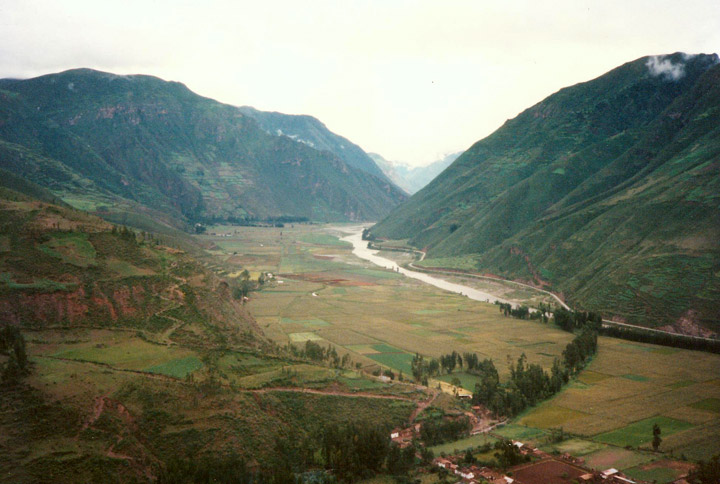 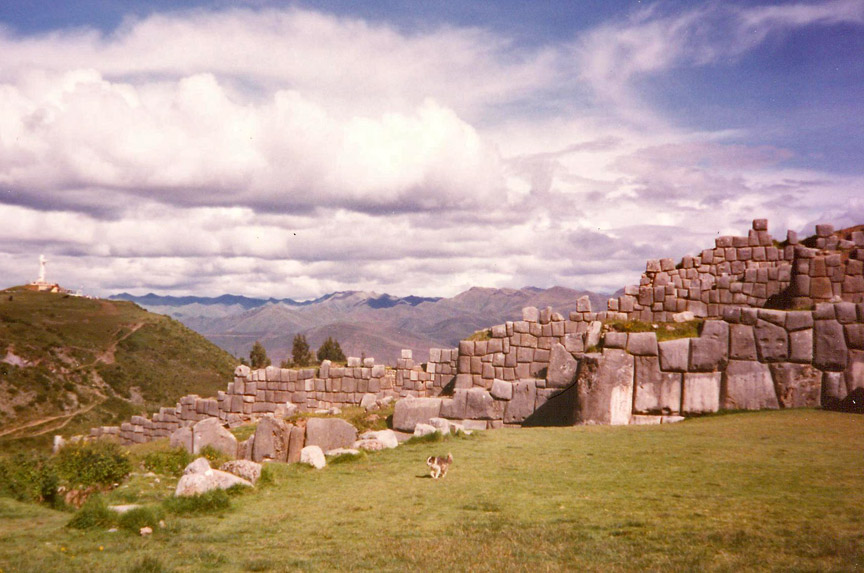 Cusco was the capital of the Inca Empire. Many believe that the city was planned to be shaped like a puma. The city had two sectors: the urin and hanan, which were further divided to each encompass two of the four provinces, Chinchasuyu (NW), Antisuyu (NE), Qontisuyu (SW), and Collasuyu (SE). A road led from each of these quarters to the corresponding quarter of the empire. Each local leader was required to build a house in the city and live part of the year in Cusco, but only in the quarter of Cusco that corresponded to the quarter of the empire he had territory in. After Pachacuti, when an Inca died his title went to one son and his property was given to a corporation controlled by his other relatives (a process called split inheritance), so each title holder had to build a new house and add new lands to the empire, in order to own the land his family needed to maintain after his death.

According to Inca legend, the city was built by Sapa Inca Pachacuti, the man who transformed the Kingdom of Cusco from a sleepy city-state into the vast empire of Tahuantinsuyu. But archaeological evidence points to a slower, more organic growth of the city beginning before Pachacuti. There was however a city plan, and two rivers were channeled around the city. 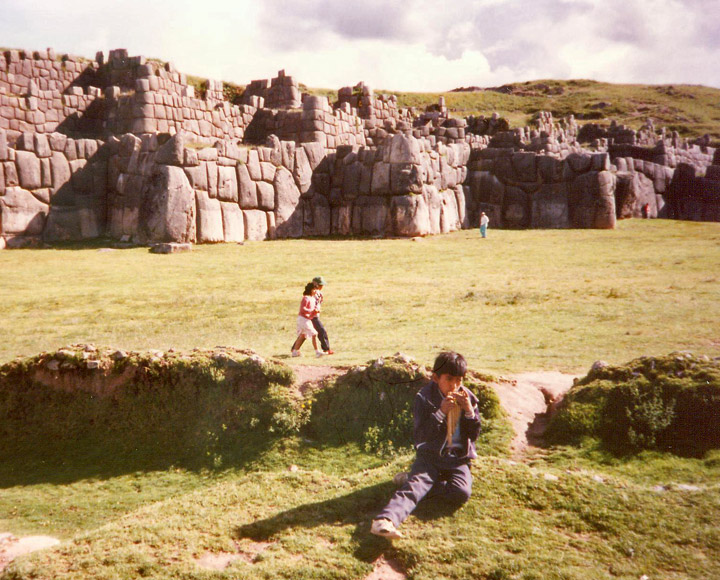 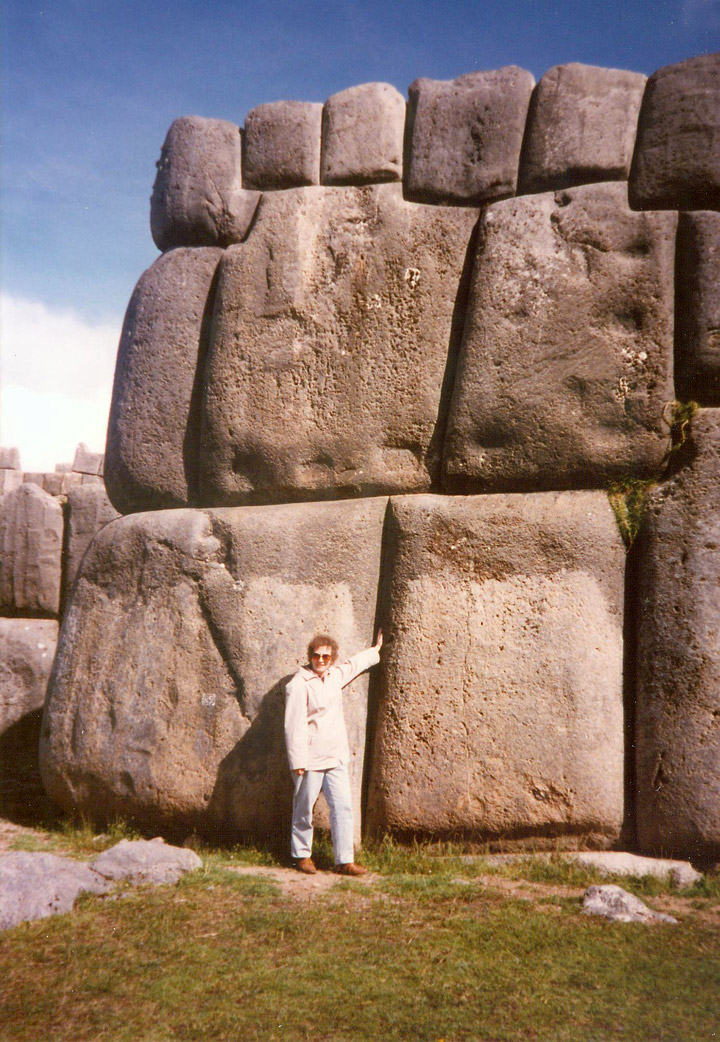 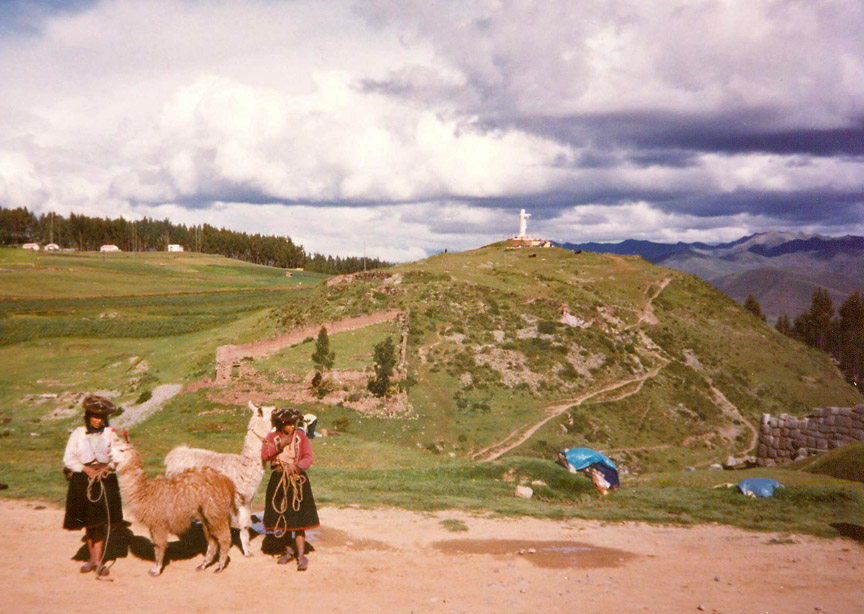 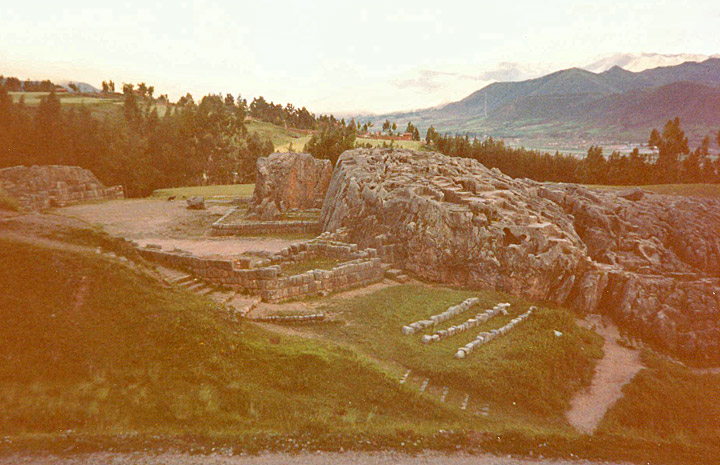 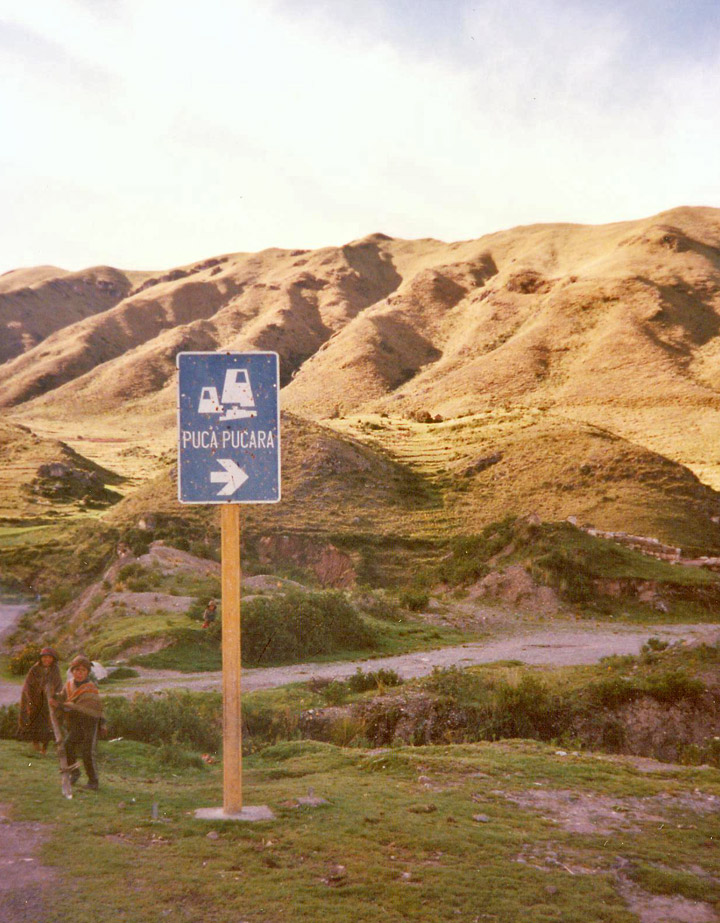 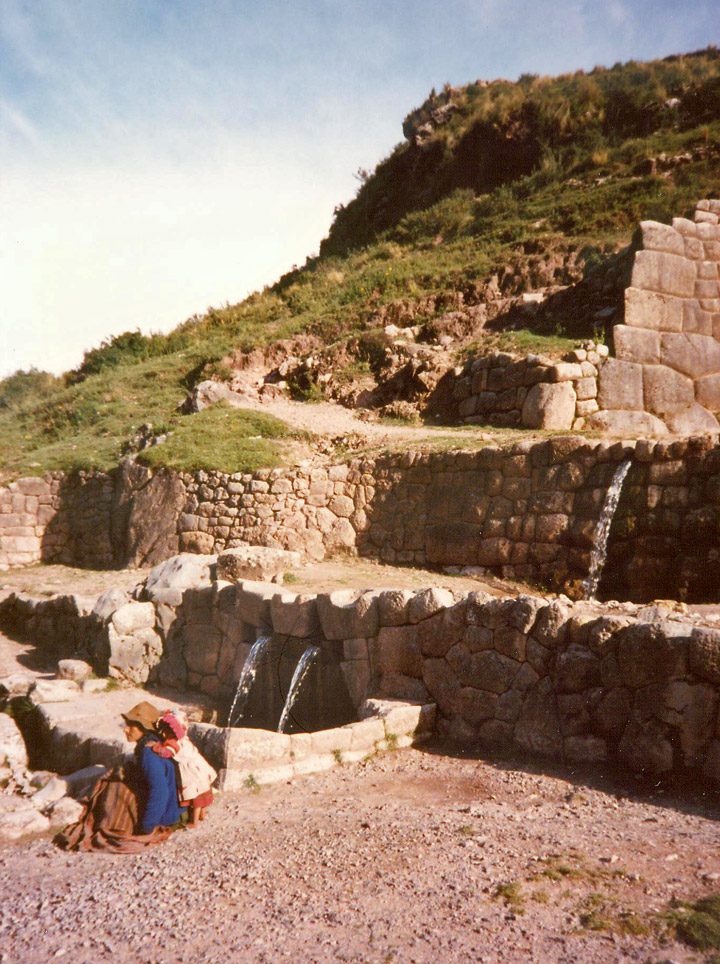 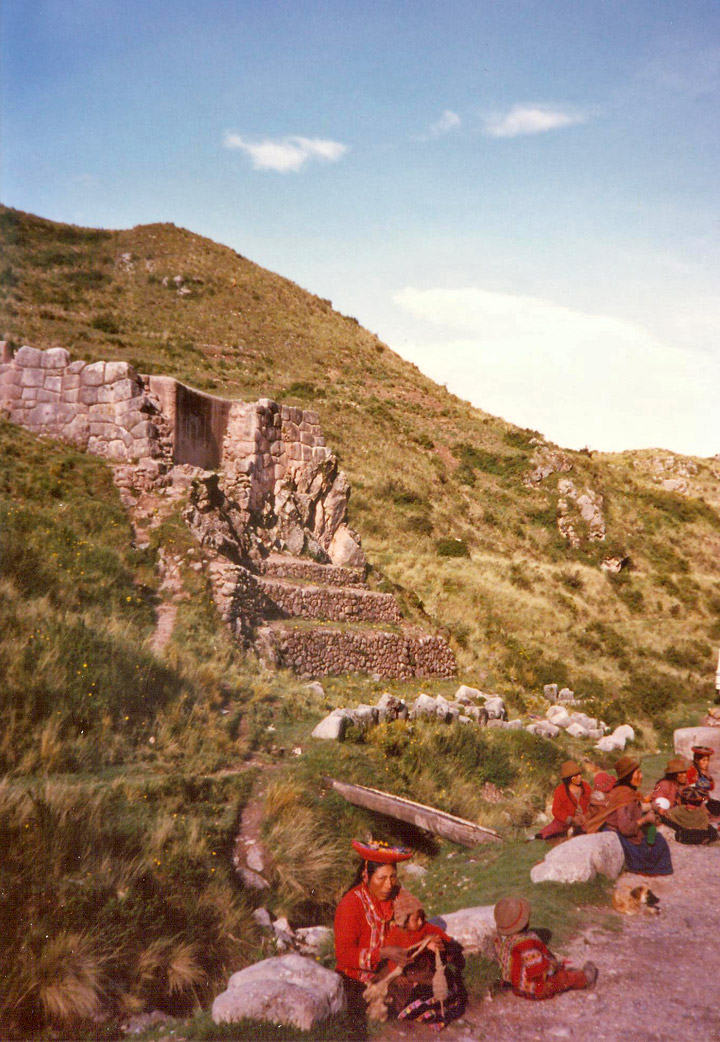 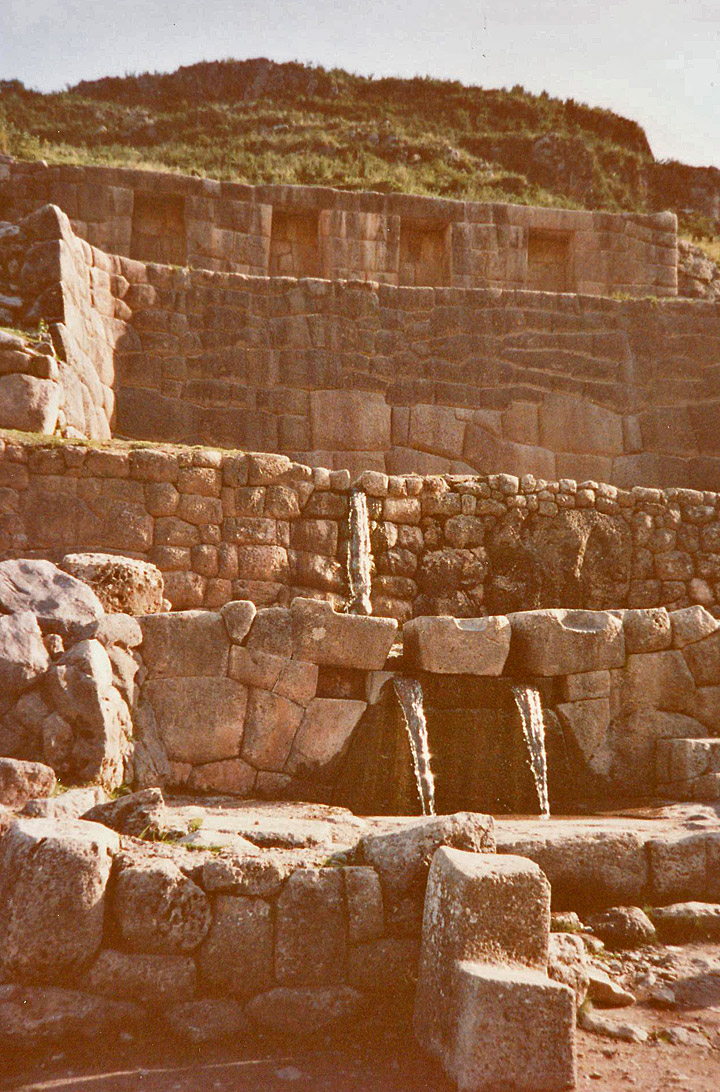 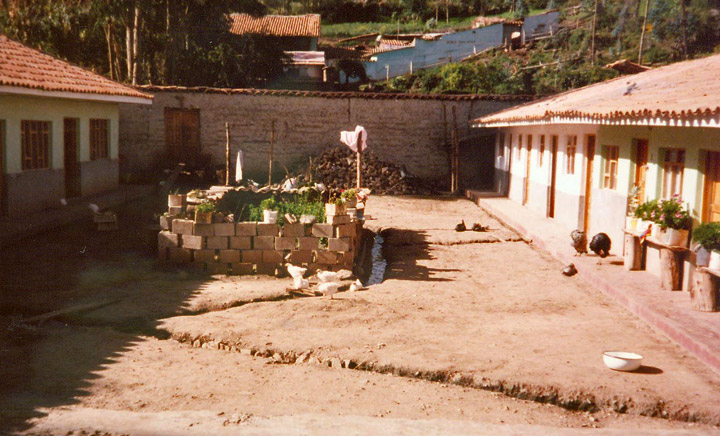 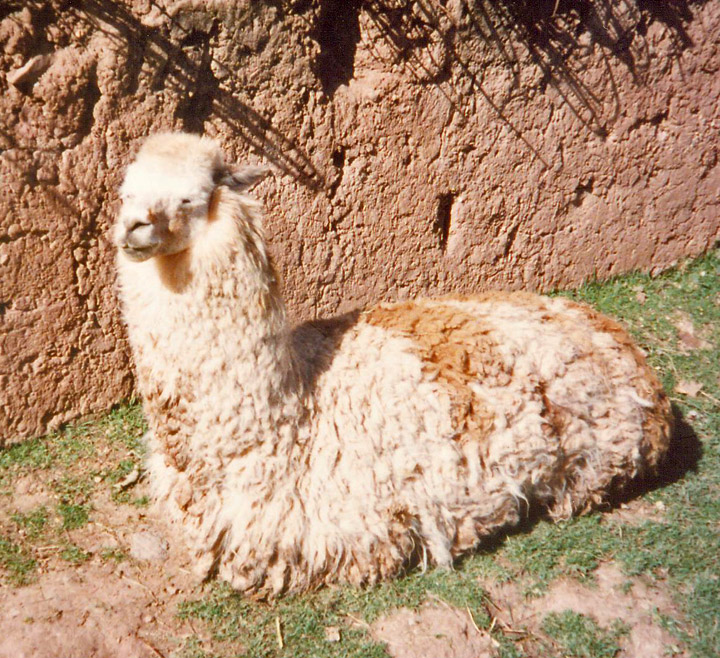 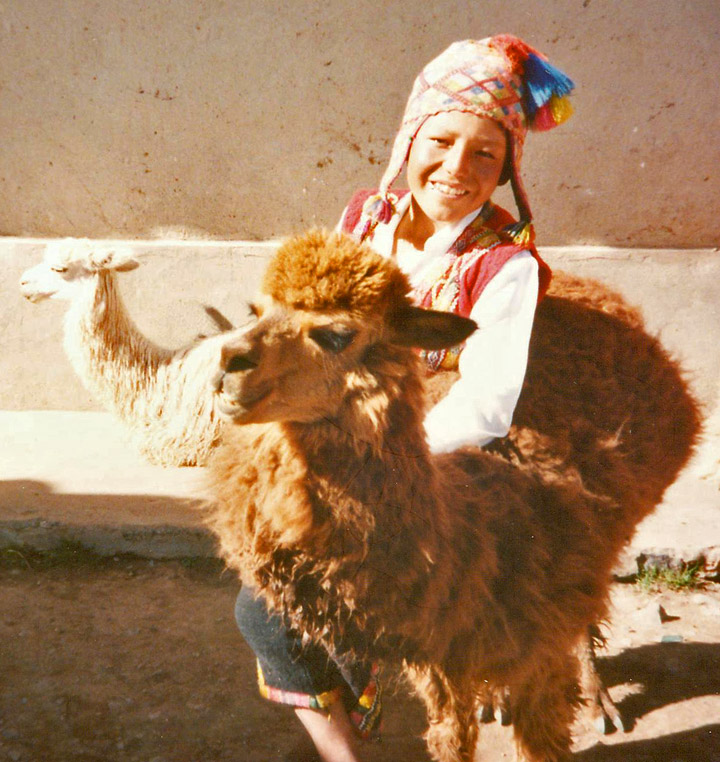 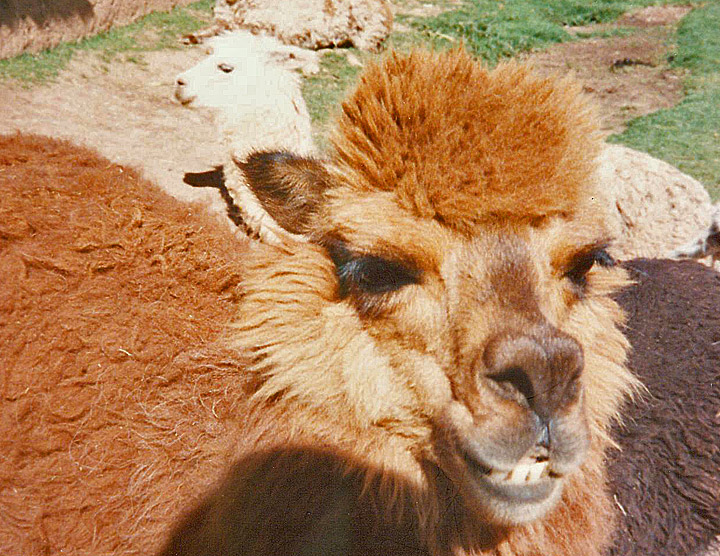