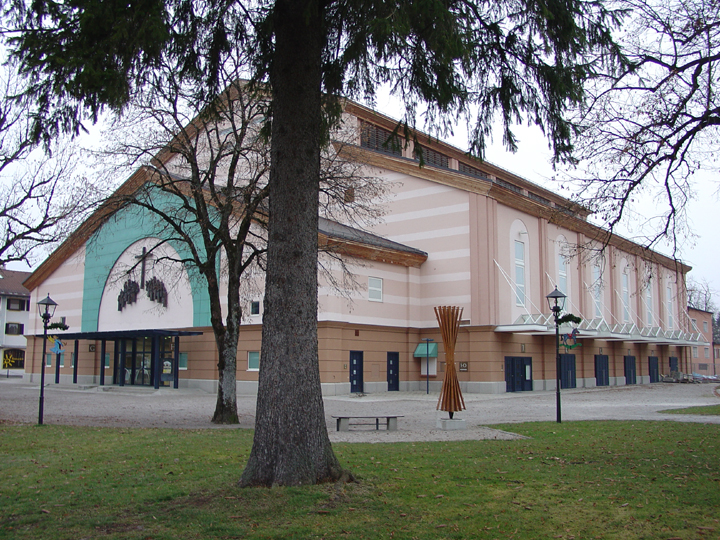 Building where the Passion Play is performed

Oberammergau, town in south central Germany, in Bavaria, on the Ammer River. Situated in the Bavarian Alps, Oberammergau is a popular tourist resort and noted wood-carving center. The famous Passion Play, which originated in 1634, is performed here. It was first presented by the inhabitants in gratitude for the end of a plague. Except for the years 1870, 1920, and 1940, the play has been presented every tenth year since 1680 in keeping a vow made by the 17th-century townspeople. The daylong performances are attended by thousands; a theater was built in 1930. Population (1997) 5,225. 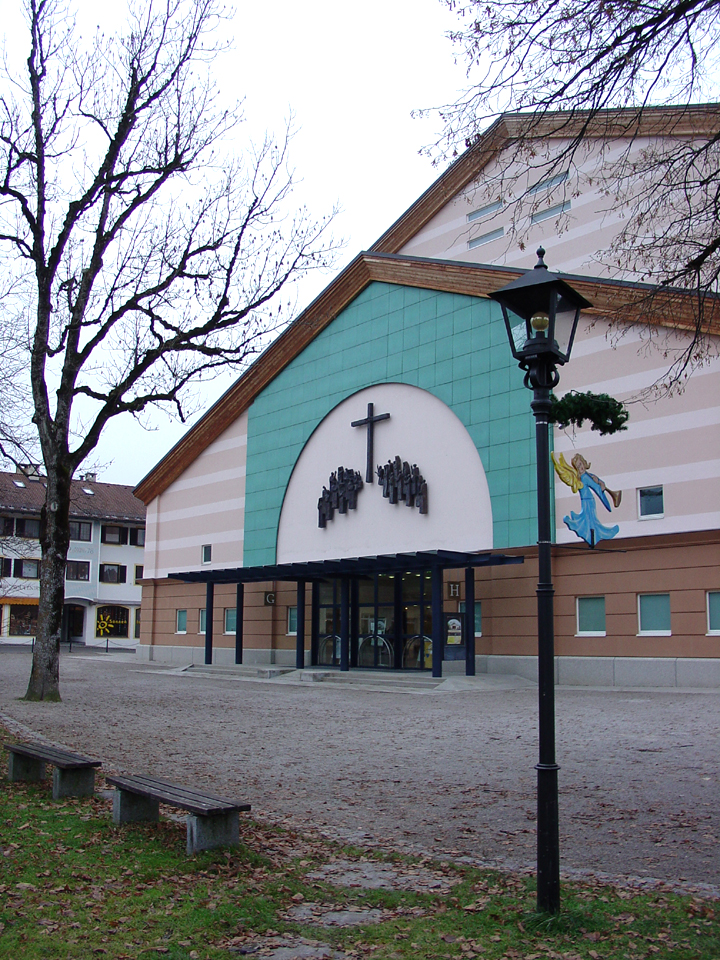 Passion Play, form of mystery play, depicting the suffering, death, and resurrection of Jesus Christ. The earliest dramatic representations of the crucifixion, in Latin verse, were given early in the 13th century. One hundred years later passion plays were being performed by societies of amateur players in both German and French. At the height of their popularity in the middle of the 15th century, they had developed into elaborate productions requiring three days for performance. During the Renaissance the tradition languished. Of the passion plays performed in modern times, the best known is one dating from 1634, given every ten years by the residents of Oberammergau in the Bavarian Alps. 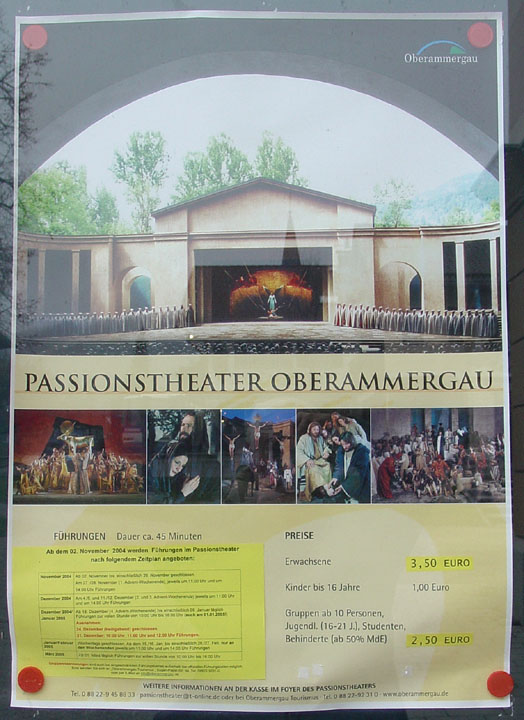 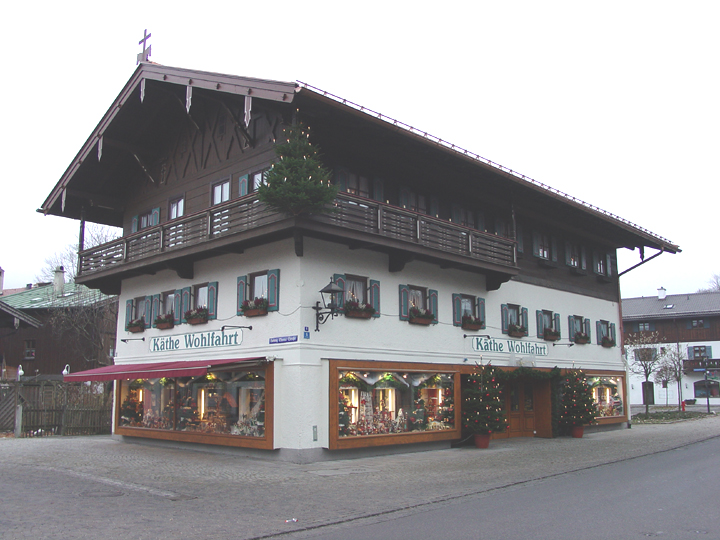 the branch of the Käthe Wohlfahrt Christmas Shop

More Photos of the main shop in Rothenburg 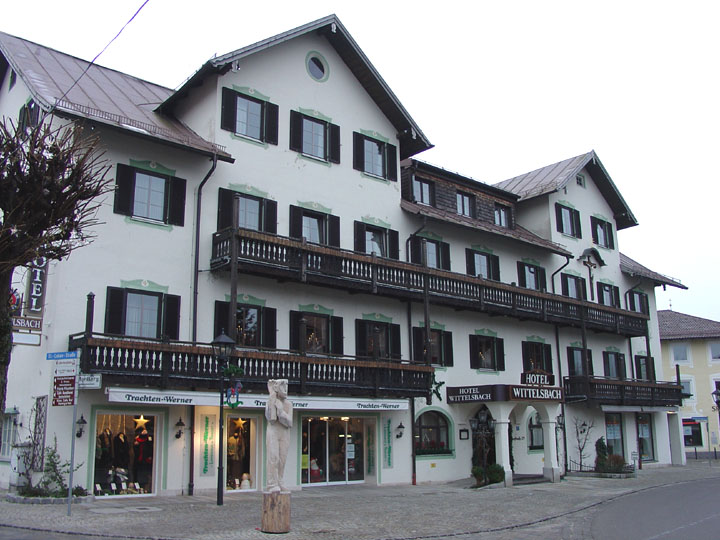 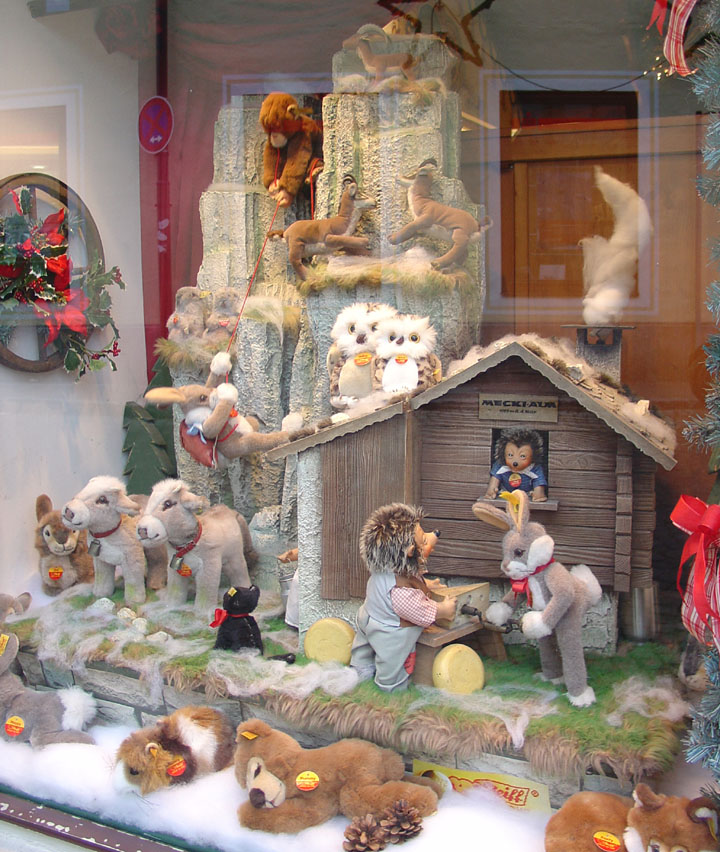 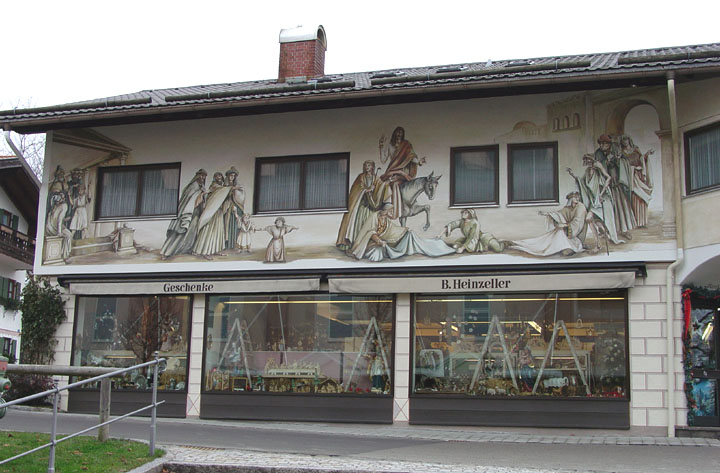 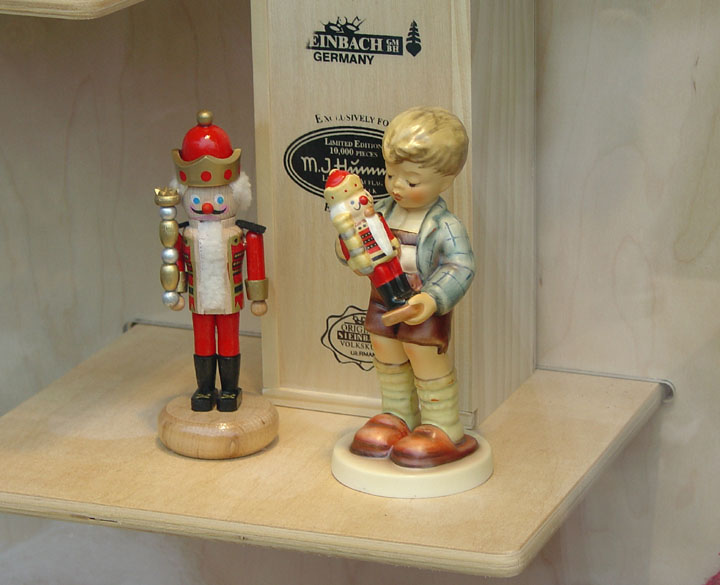 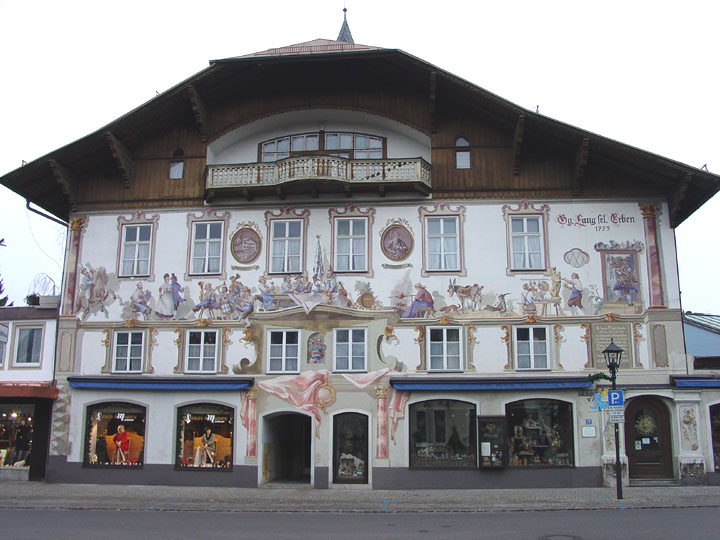 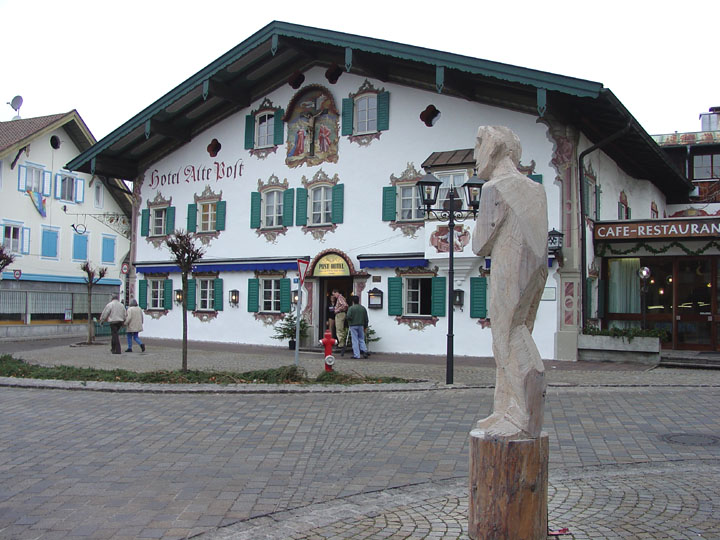 one of the many wood carved statues 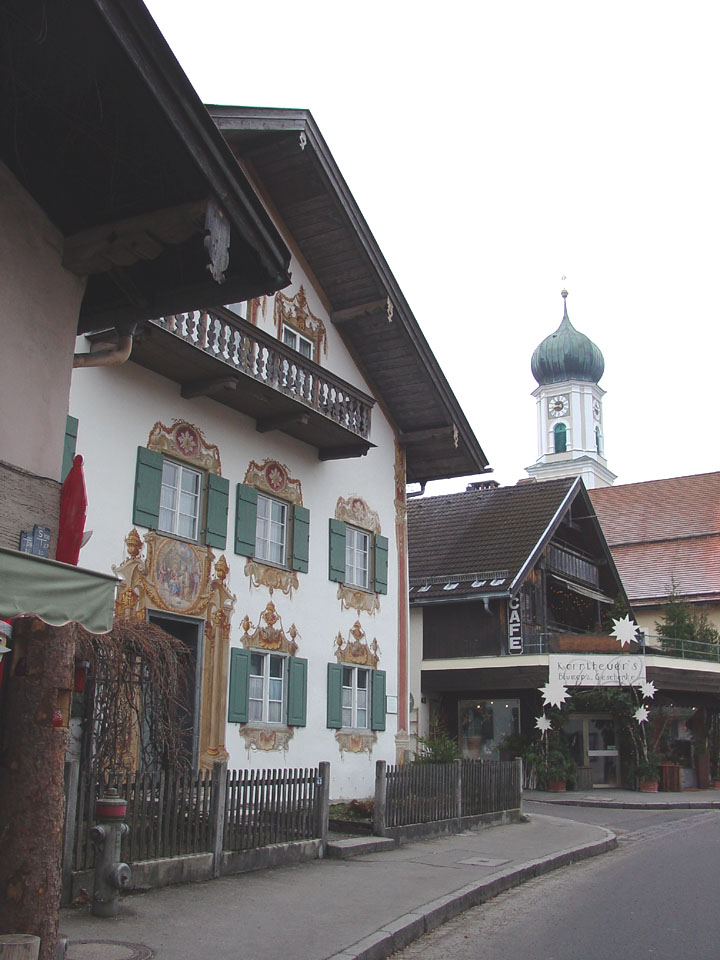 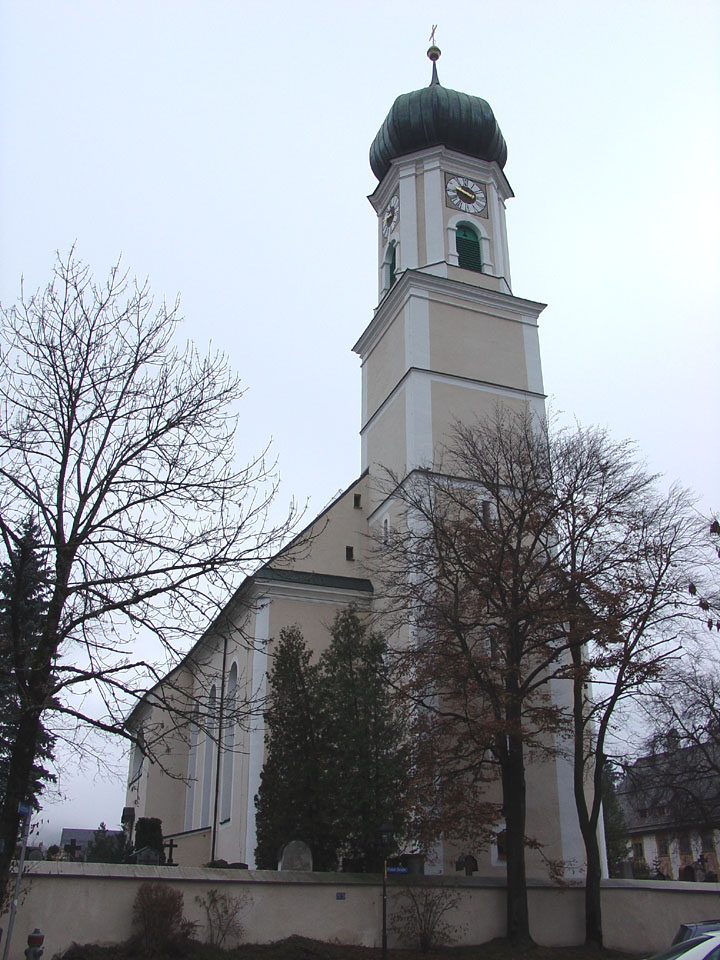 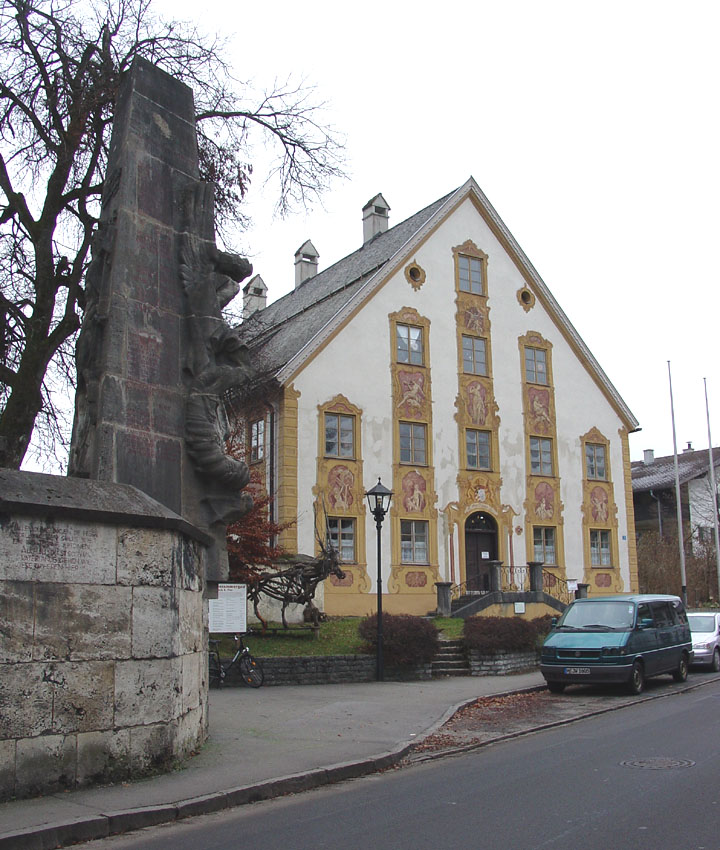 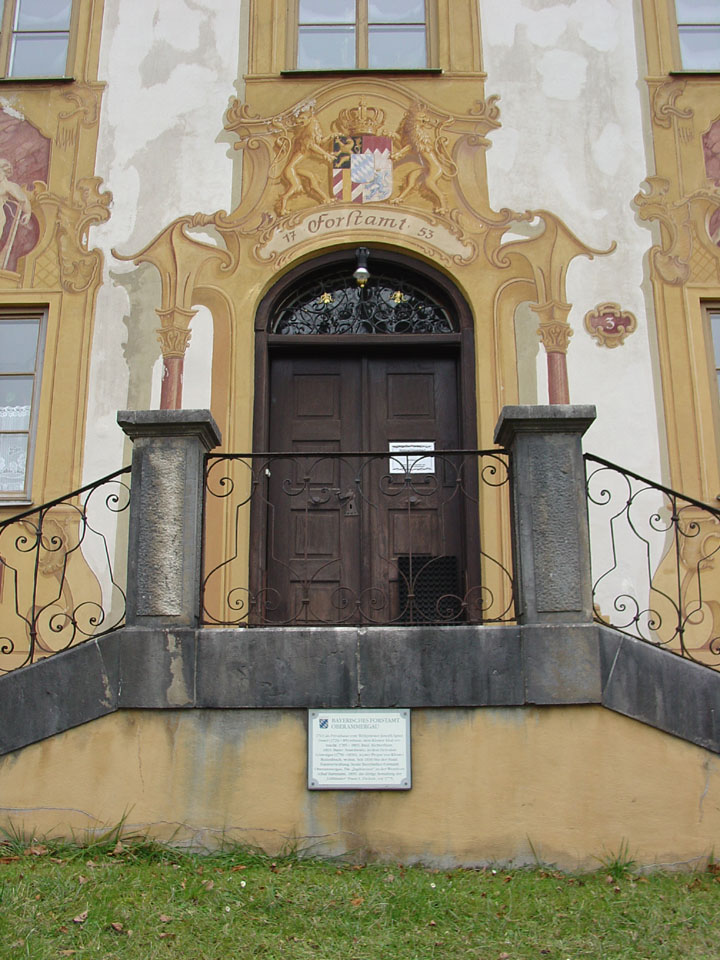 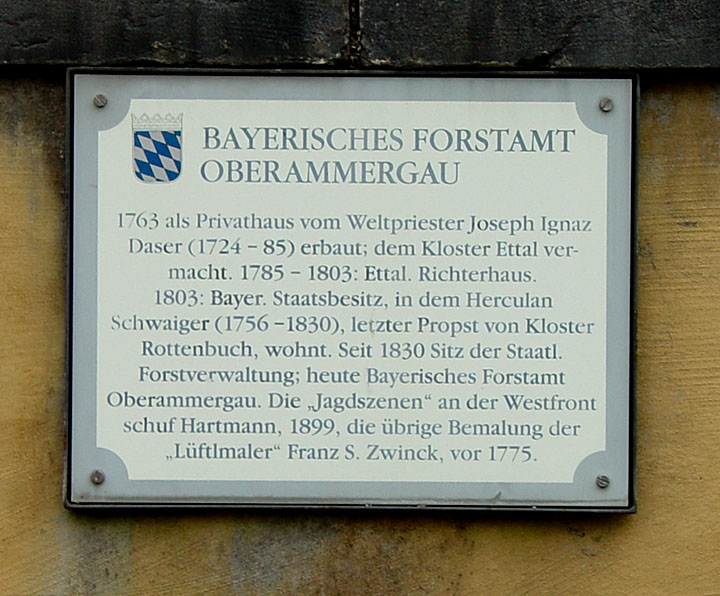 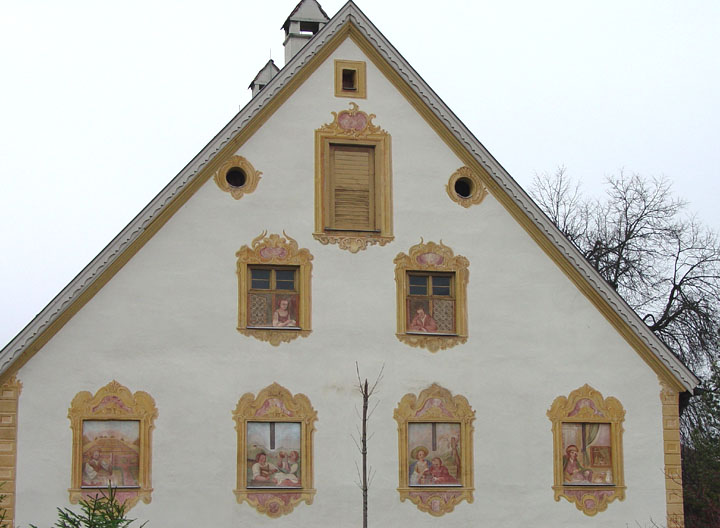 rear side of the Forstamt building 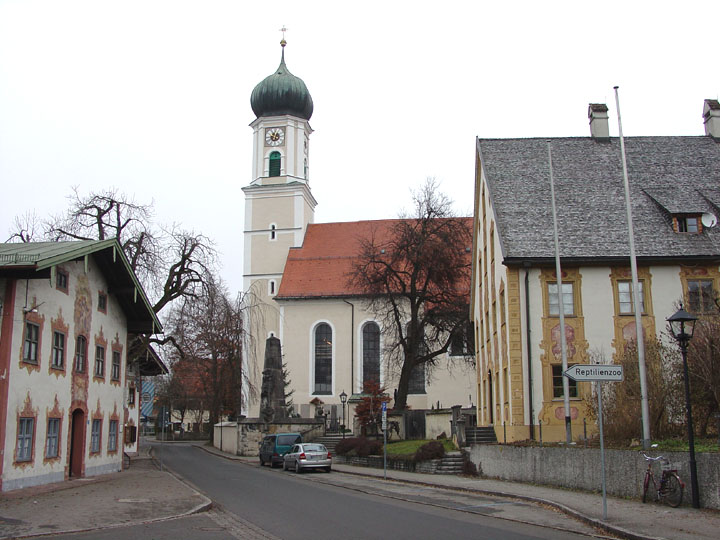 church next to the Forstamt

More Photos from this church graveyard 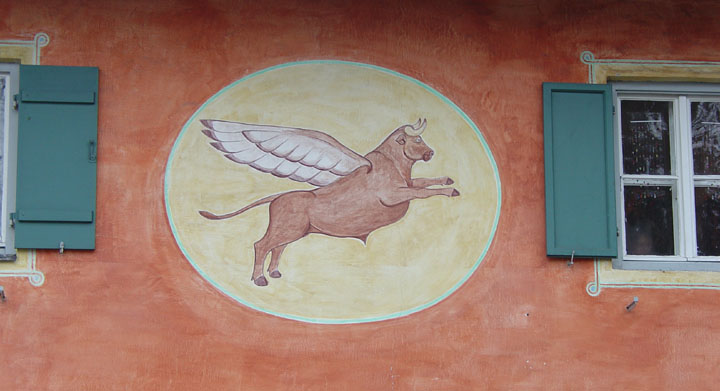 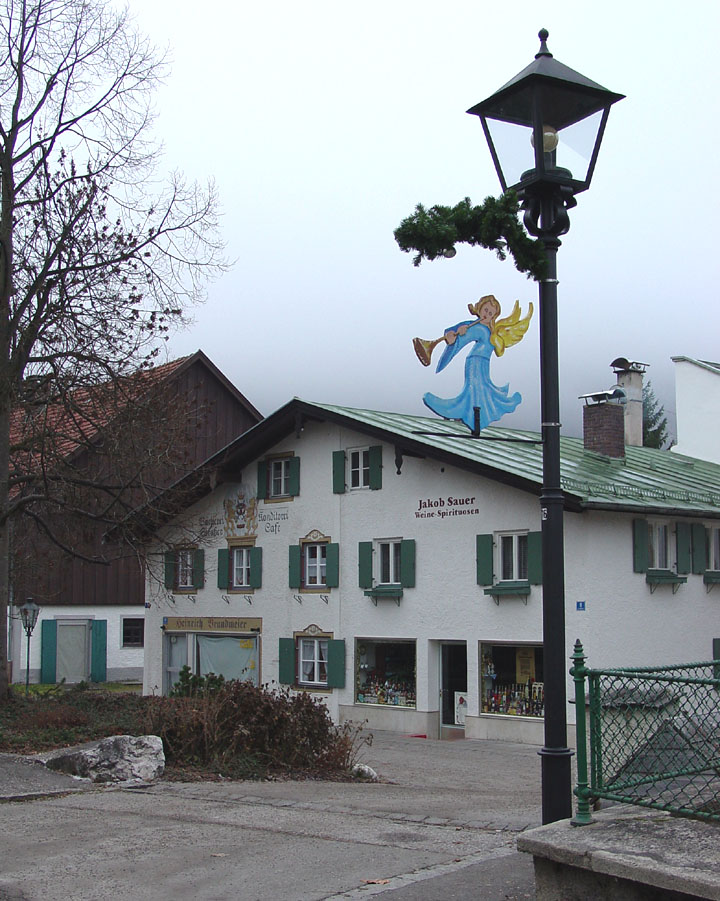 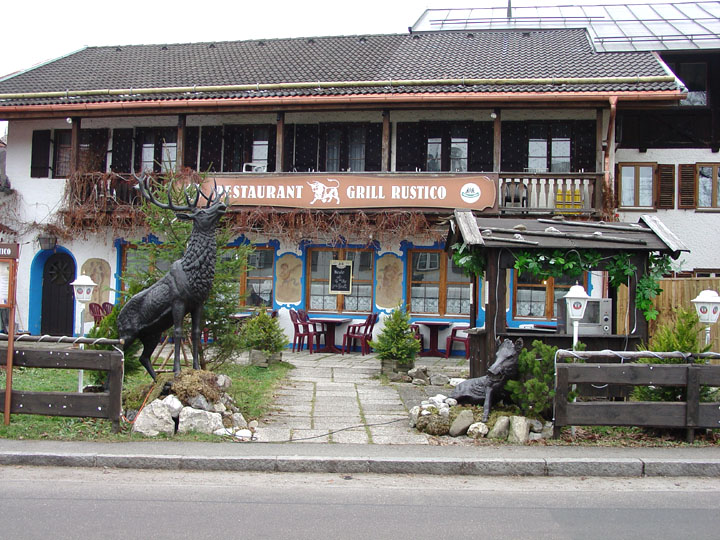 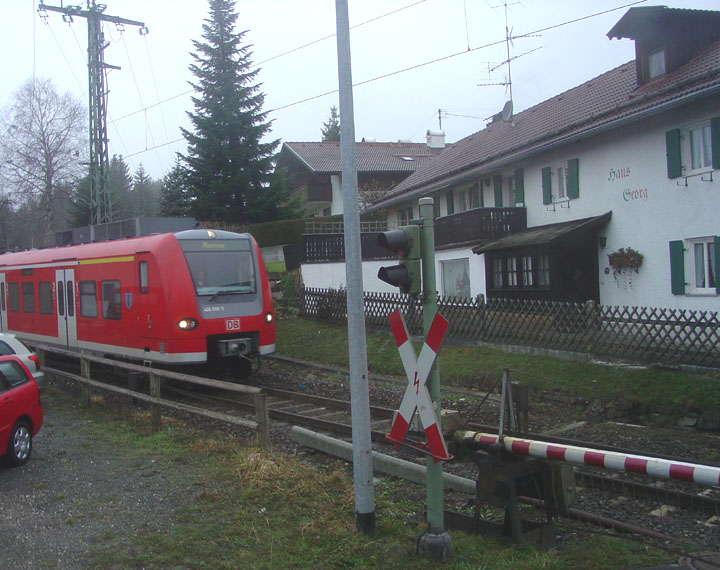 train back to Munich