A tourist destination from

(city on the northeastern coast of the state of Queensland, Australia, on Trinity Bay, about 1800 km [about 1120 mi] north of Brisbane. Cairns is one of Australia's fastest-growing cities. In addition to its role as a regional center for dairy, lumber, and sugar production, Cairns is an important tourist destination, receiving about 800,000 visitors each year.) 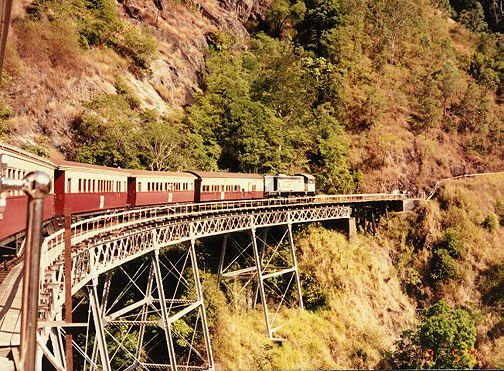 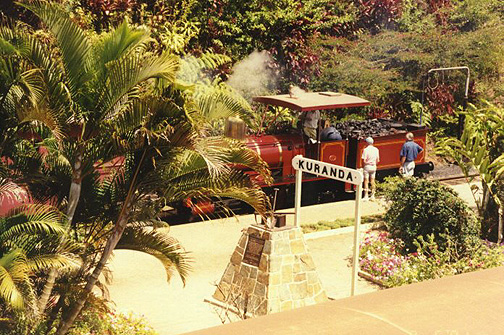 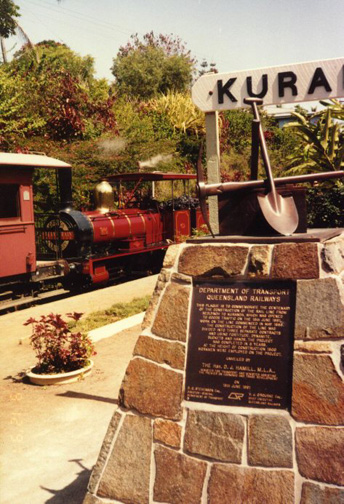 old engine at the station 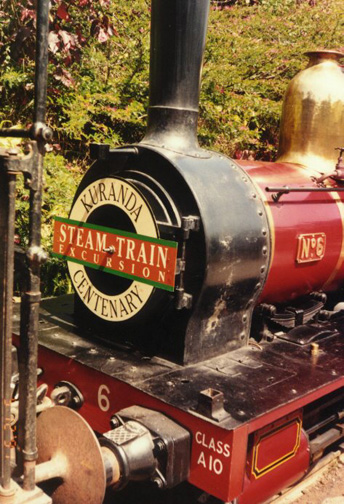 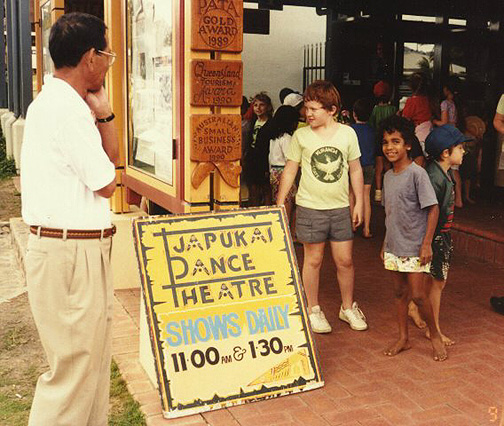 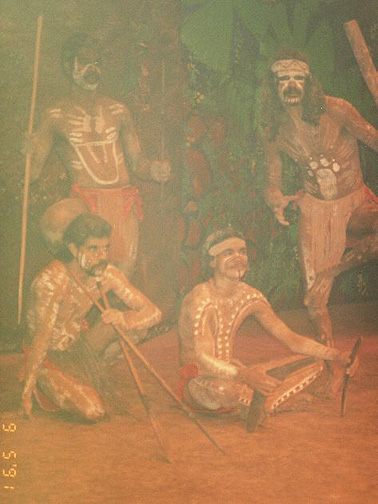