Cooktown, town in northeastern Australia, on the coast of the Coral Sea in the state of Queensland. Cooktown, which is across from the Great Barrier Reef, is a tourist destination. It also serves as a center for the surrounding agricultural area. The town has a small airstrip and a port and lies off the Peninsula Development Road connecting Cairns with Cape York. Cooktown is home to several museums, including the James Cook Museum, which has several historical items from the voyages of British explorer Captain James Cook. 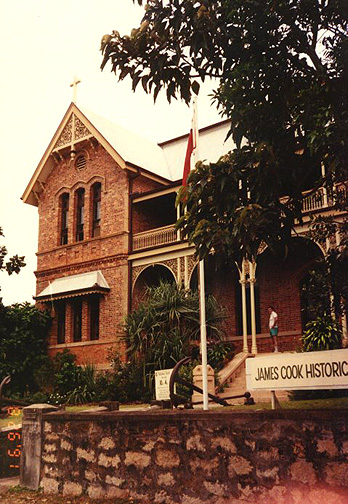 Cook beached his ship Endeavour at the site of Cooktown in 1770 after it had been damaged on the Great Barrier Reef. Cook and his crew were on peaceful terms with local Aborigines, and British naturalist Joseph Banks (later Sir Joseph) collected many samples, which he included in his writings on native plants and animals. In 1873 gold was discovered in the Palmer River and Cooktown, named for Cook, was founded nearby to serve the rush. Thirty thousand miners, many of them Chinese, flocked to the town and nearby Port Douglas. Cooktown declined after the boom. Population (1991) 1342. 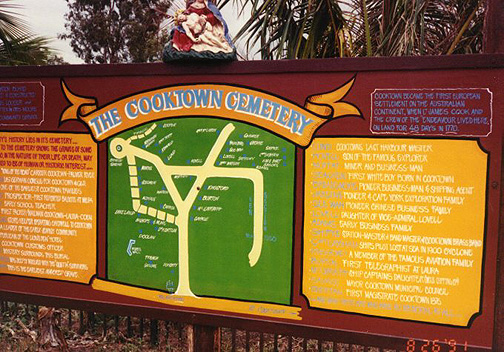 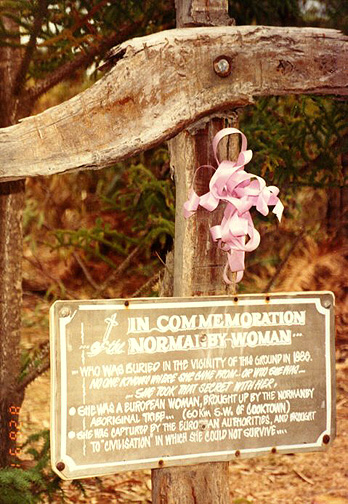 famous as the grave site of the woman who lived with the aborigines
was "rescued", but could not adapt to "civilized" life 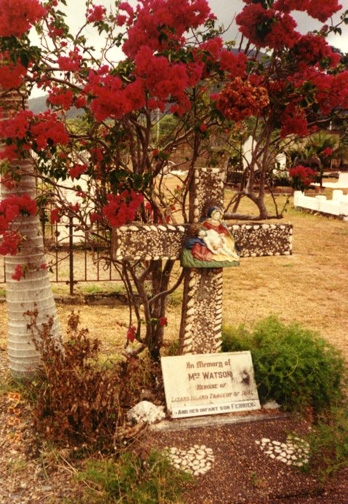 a grave with flowers 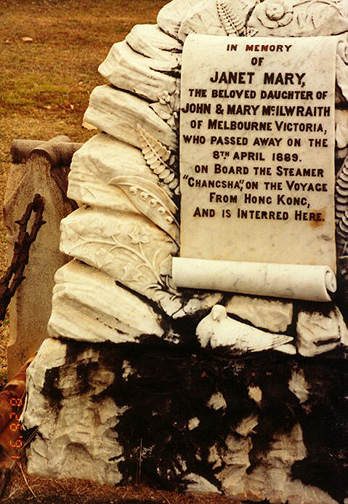 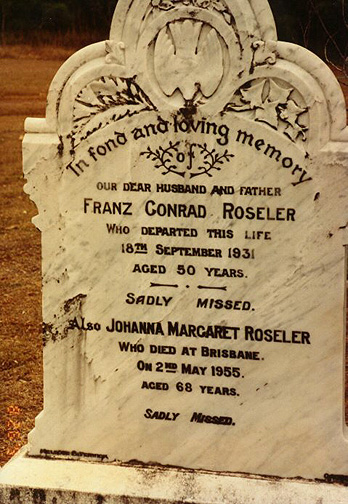