Old and New along the river in Syria 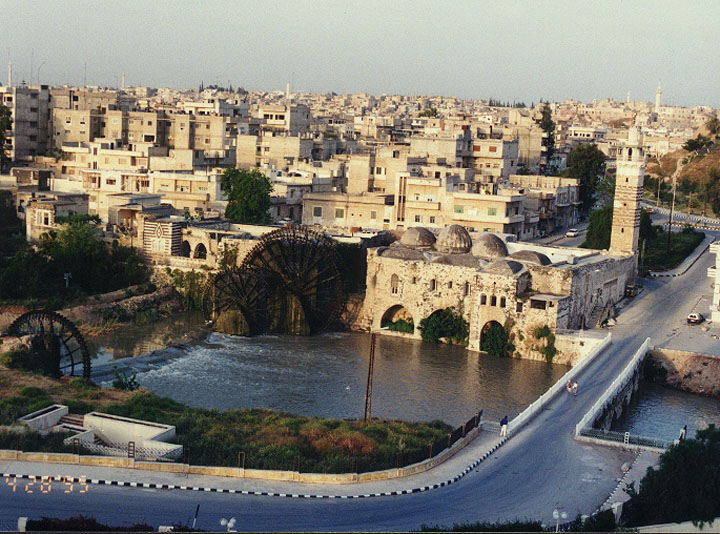 (Arabic Al Furât, Turkish Furât), river in southwest Asia, rising in Turkey and flowing through Syria and Iraq before joining the Tigris to form the Shatt al Arab. The Euphrates, along with the Tigris River, provided much of the water that supported the development of ancient Mesopotamian culture (see Mesopotamia). Mesopotamia literally means "between the rivers" in Greek, and this area was the site of such early states as Sumer, Babylonia, and Assyria. 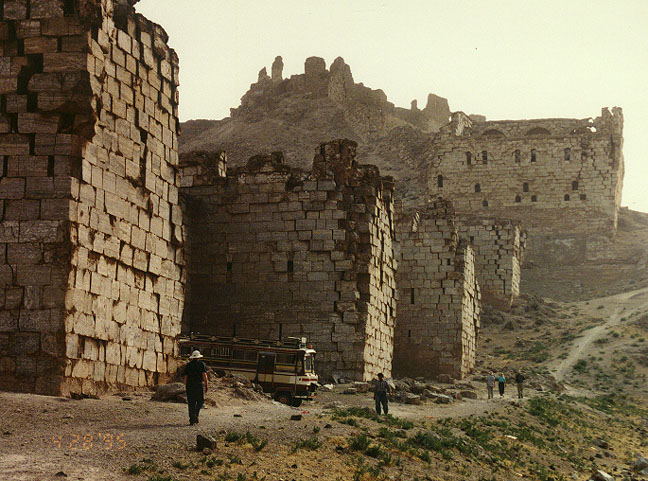 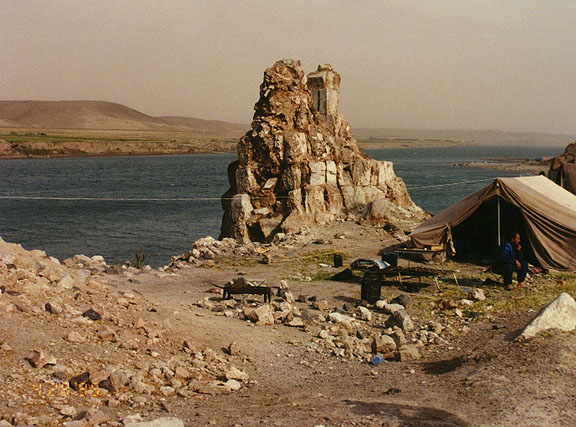 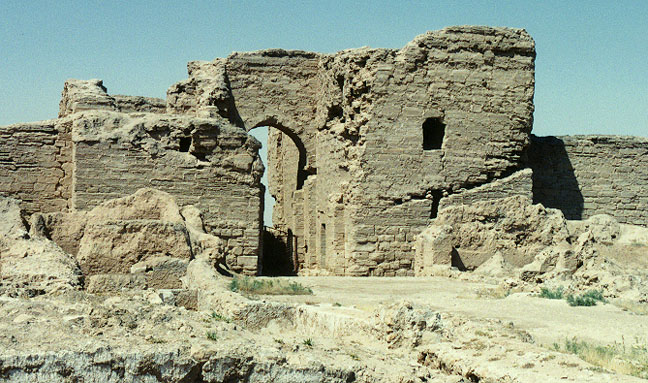 The Euphrates is 2,700 km (1,700 mi) long and drains an area of 444,000 sq km (171,000 sq mi). Although less than 30 percent of the river’s drainage basin is in Turkey, roughly 94 percent of the river’s water originates in the Turkish highlands. The Korasuyu (Karasu), the Murat, and several other Turkish rivers join near Elâzýð, in east central Turkey, to form the upper Euphrates. The Euphrates reaches Syria 120 km (75 mi) northeast of the city of Ḩalab (Aleppo). In eastern Syria it is joined by the Khâbûr River, a major tributary originating in southeastern Turkey. 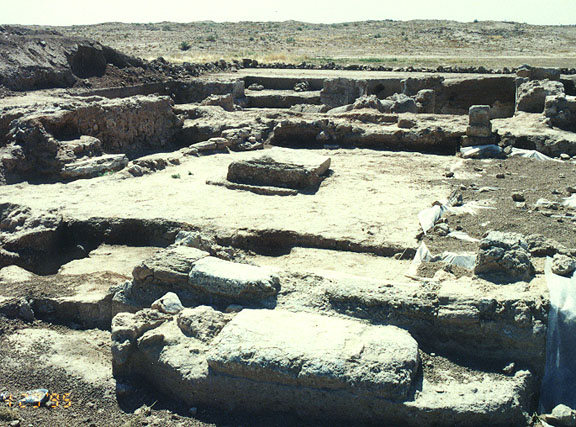 The course of the Euphrates roughly parallels that of the Tigris River; shortly after the rivers enter Iraq they are never more than 160 km (100 mi) apart. In northern Iraq the Euphrates forms the western boundary of the area known as Al Jazîrah (Arabic for "The Island"), while the Tigris forms the eastern boundary. To the southeast the alluvial lands between the two rivers was the site of the glorious Babylonian civilization of ancient times. After flowing within 40 km (25 mi) of the Tigris, the Euphrates splits into two branches, and comes together again 180 km (110 mi) away. The Euphrates and Tigris rivers join in southeastern Iraq near Al Qurnah to form the Shatt al Arab, which empties into the Persian Gulf. 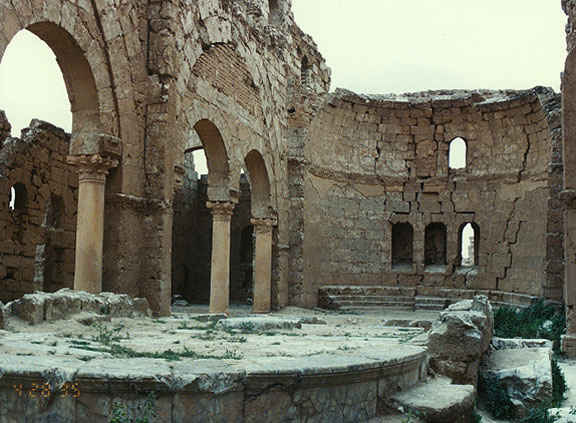 The Euphrates has an average annual flow of 28 billion cu m (990 billion cu ft); the flow is heaviest in the months of April and May. Major cities on the Euphrates include Ar Raqqah and Dayr az Zawr in Syria, and Karbalâ’, Al Hillah, and An Najaf in Iraq. 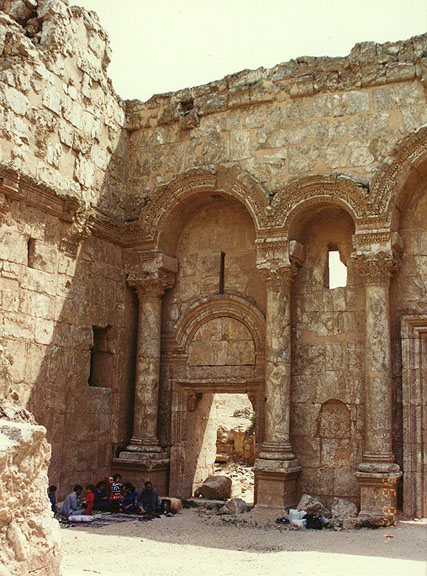 Too shallow for navigation by all but small boats, the Euphrates is important solely for its water supply. The river is the source of significant political tension, as Turkey, Syria, and Iraq all compete for the use of its waters for irrigation and the generation of hydroelectric power. Turkey will divert a significant amount of Euphrates water as part of a long-term plan for the development of rural Anatolia. 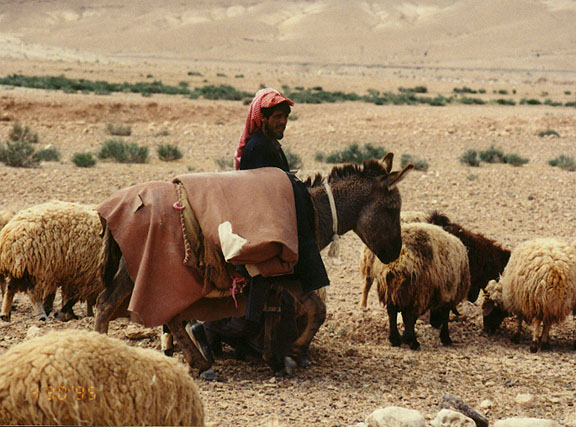 This plan, called the Southeast Anatolia Project, or GAP for its Turkish acronym, involves the construction of 22 dams and 19 power plants by 2005 to capitalize on the steep descent of the Euphrates from the Anatolian mountains. The centerpiece of GAP is Atatürk Dam, one of the largest dams in the world. It was completed in 1990. The reservoir behind the dam covers an area of 816 sq km (315 sq mi) and requires periodic one-month interruptions in the flow of the river for filling. 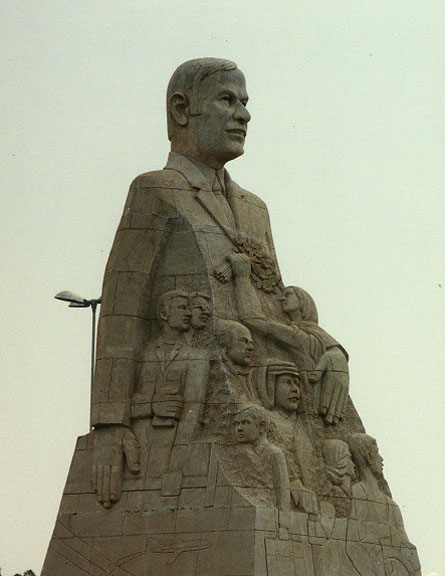 Downstream, the decrease in the flow of the Euphrates is of serious concern to Syria, which has invested heavily in power generation and irrigation from its Euphrates dam, the Al Thawrah, or Revolution, Dam. Completed in 1973 in north central Syria, the dam creates a reservoir of 640 sq km (247 sq mi) called the Assad Reservoir. 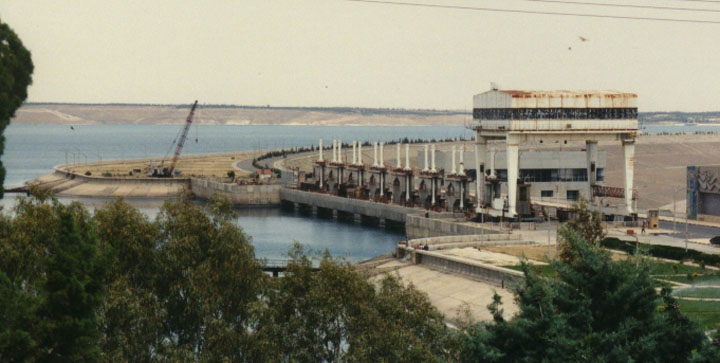 GAP has reduced the volume of the reservoir and thus the amount of power generated by the dam’s hydroelectric facility. Iraq, in turn, has protested the use of Euphrates water associated with Syria’s project, and war between the two was only narrowly averted in 1975. Agriculture in Iraq, which is carried out under extremely arid conditions, is dependent on the supply of water from the river system. Fluctuations in flow, whether from month to month or year to year, make Iraqi agriculture particularly vulnerable to drought or supply shortages. A dam at Ḩadîthah, in west central Iraq, was completed in 1986 to provide a water reserve for the country, but its usefulness has been limited. 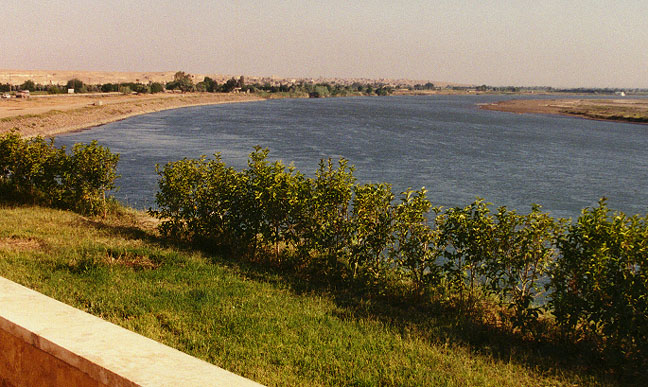 Since the 1950s a flood-control project on the Tigris has allowed the diversion of water from that basin through the Tharthar depression in central Iraq and into the Euphrates, but this, too, has been of limited value in solving water supply problems. Iraq also must deal with high salt content in the Euphrates, a result of leaching and chemical applications in upstream areas. 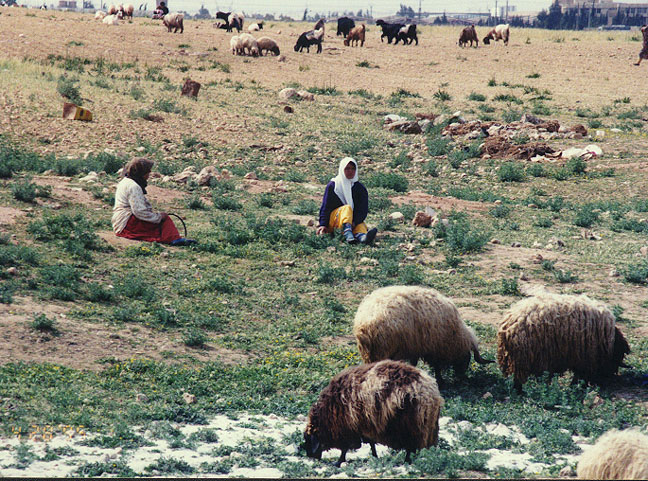 agriculture of sheep and goats 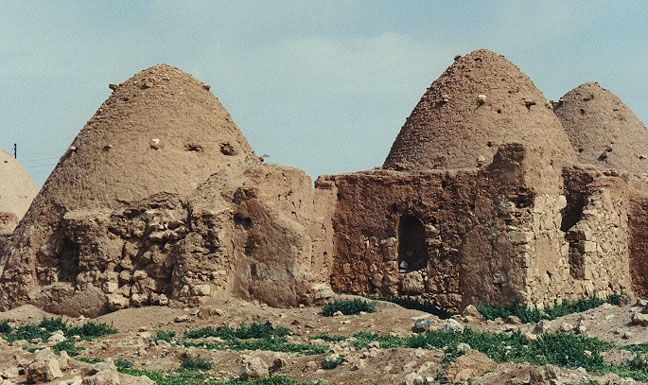