Myths, Mysteries and Legends of Western Greece and the Ionion Sea 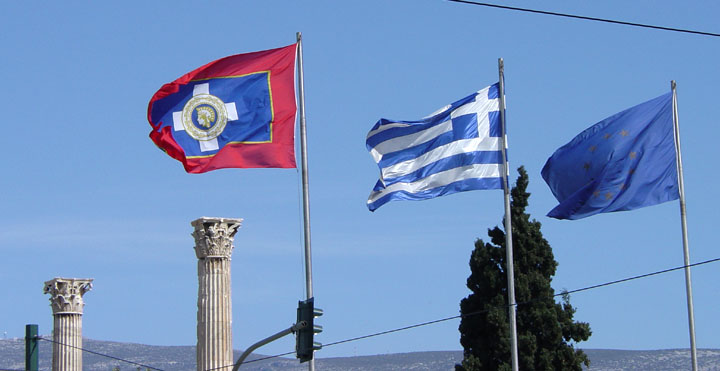 Athens, in the country of Greece of the European Union 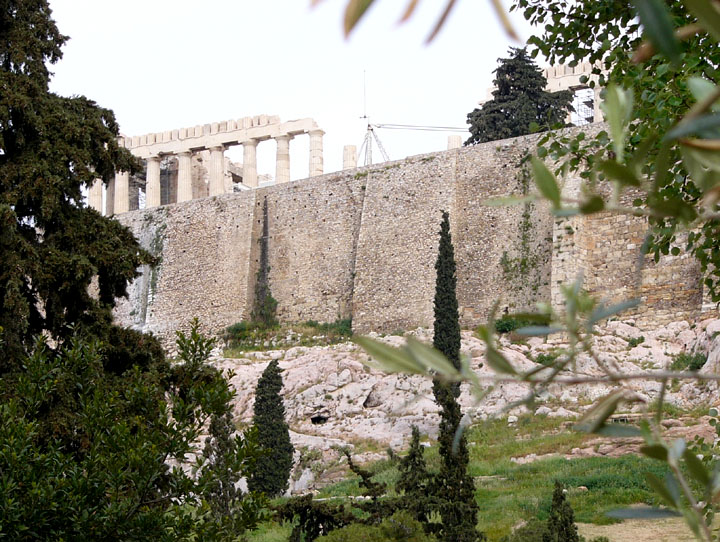 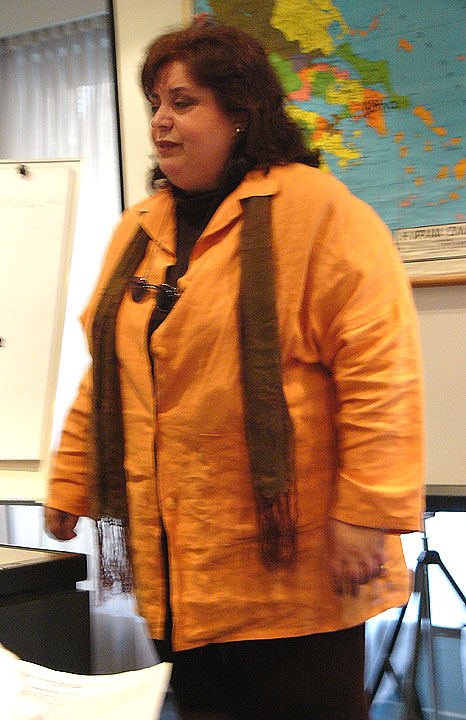 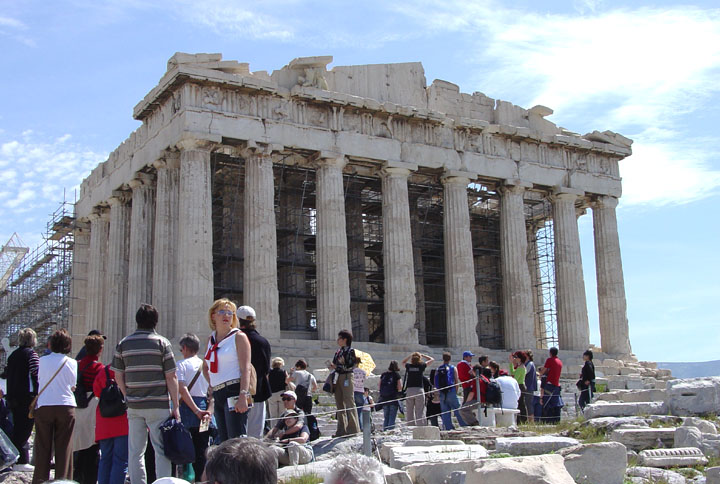 and toured the Parthenon along with other tourists

Other Photos of the Acropolis 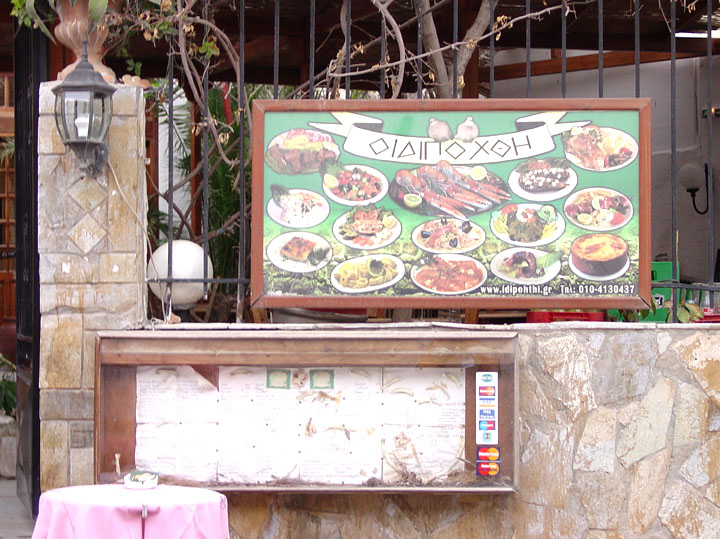 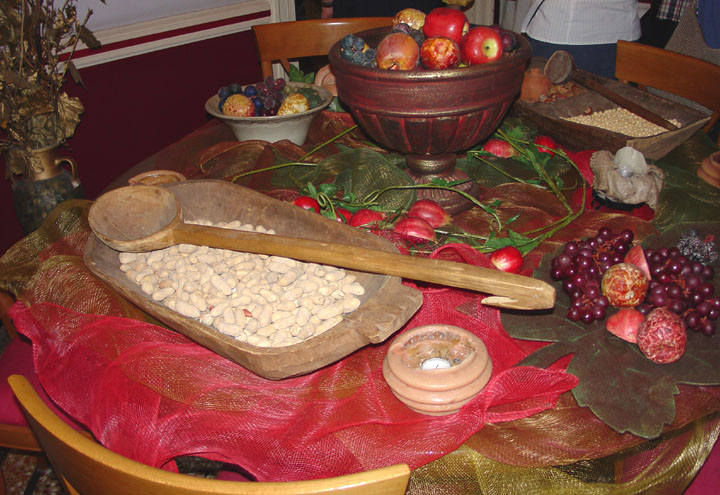 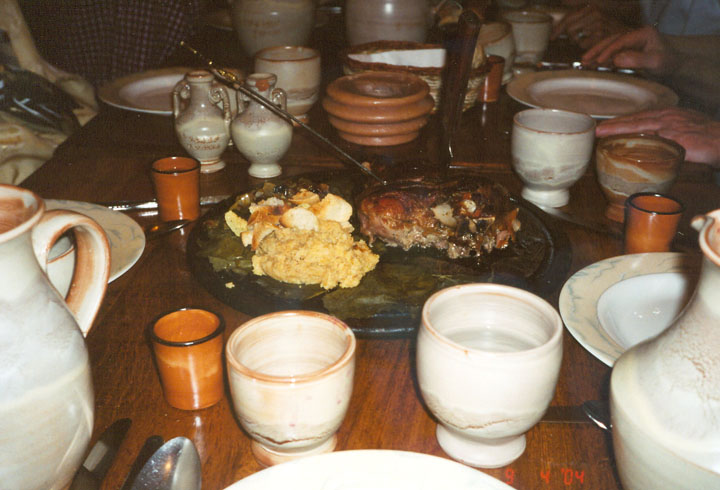 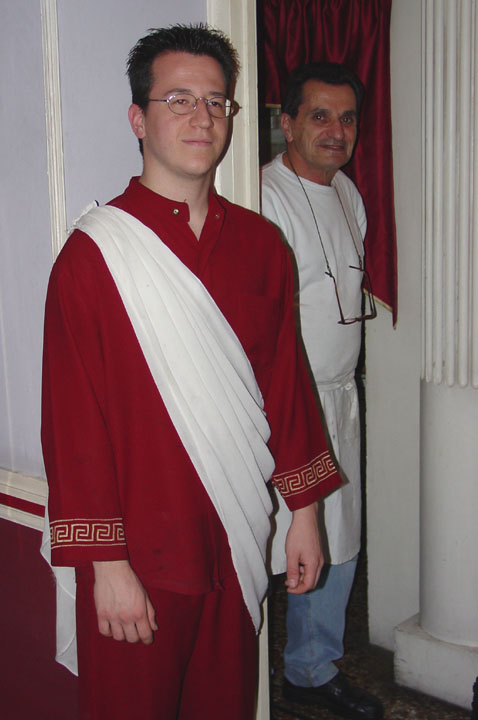 served by these chefs in a Pireas restaurant 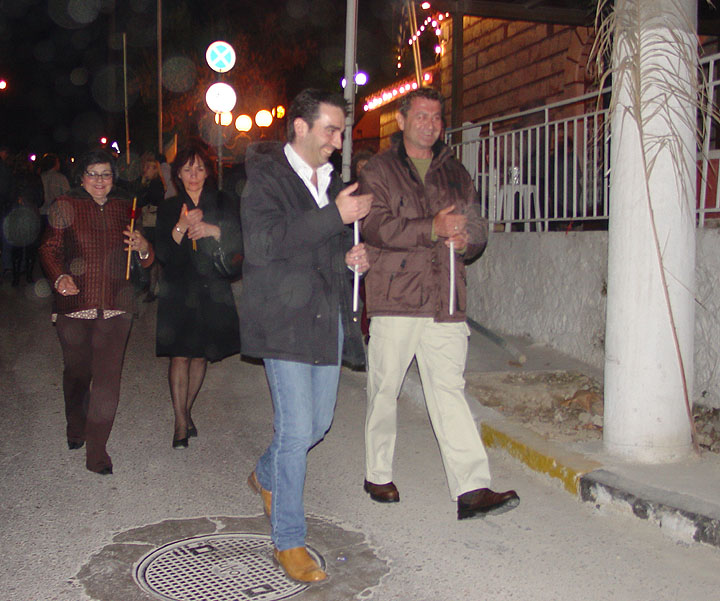 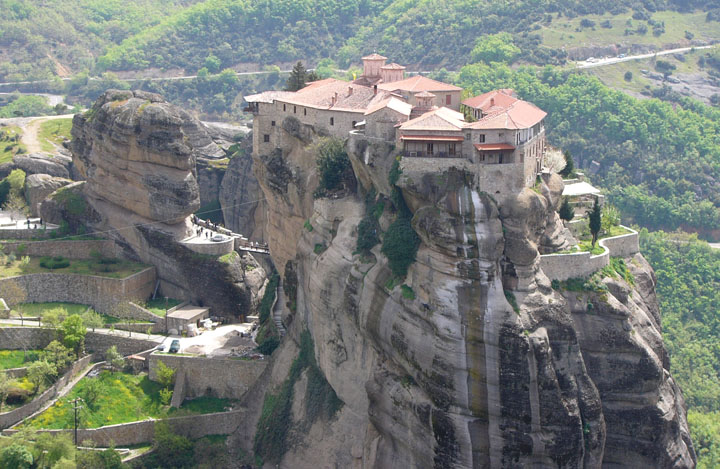 visited the Monasteries of Meteora during a stay in Kalambaka 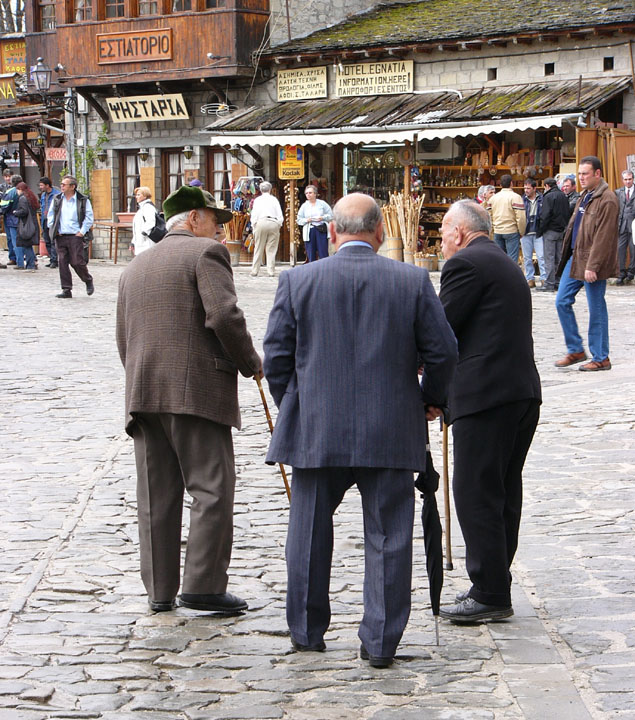 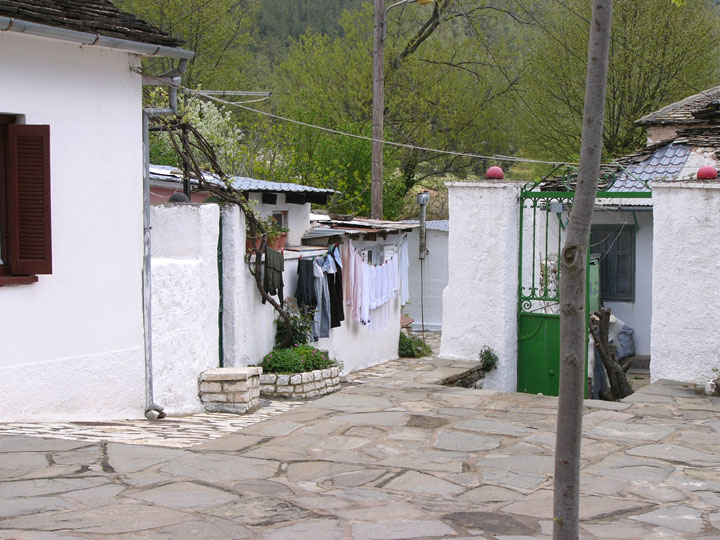 on the way to Ioannina 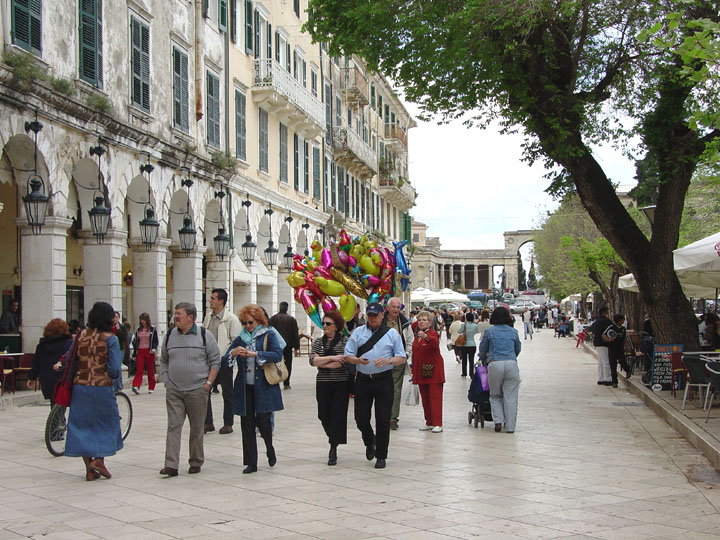 took the ferry to Corfu 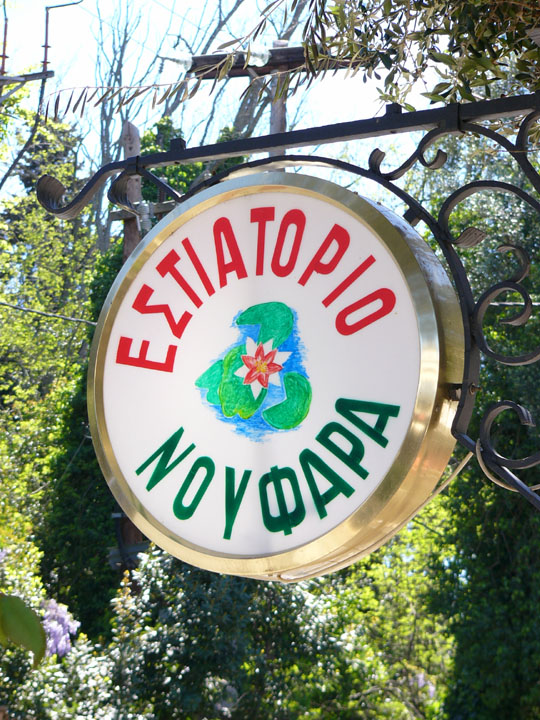 restaurant for lunch on Corfu 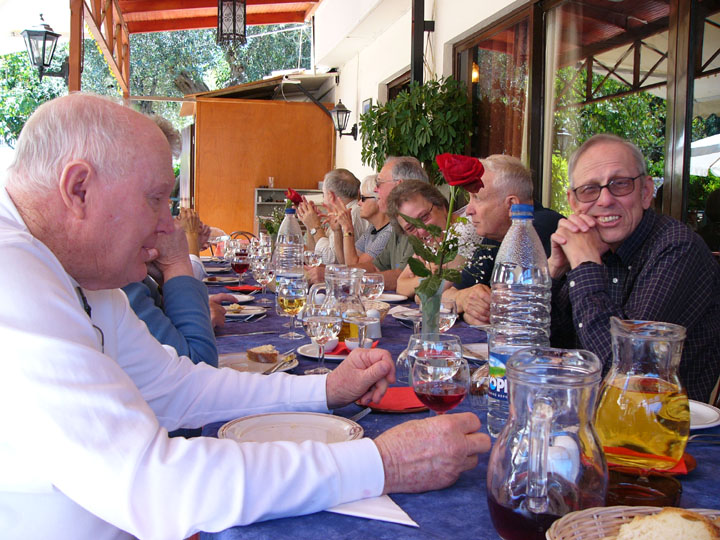 some of the group 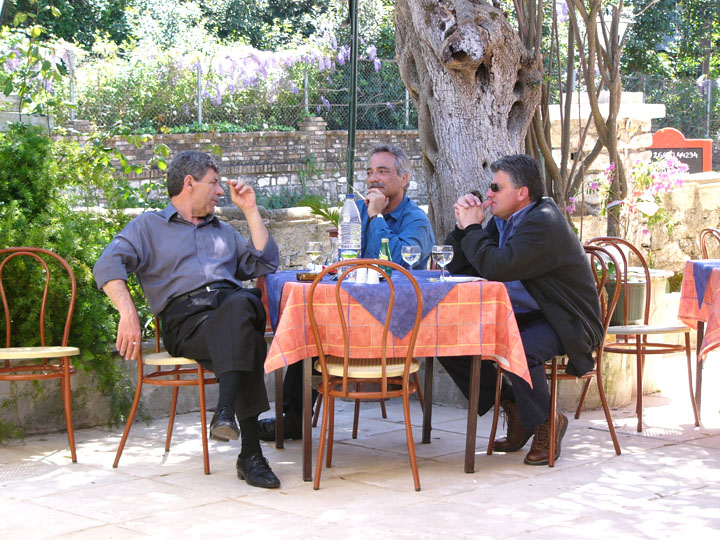 while Kostas Papaioannou, our leader (center), and our bus driver (right) had their lunch 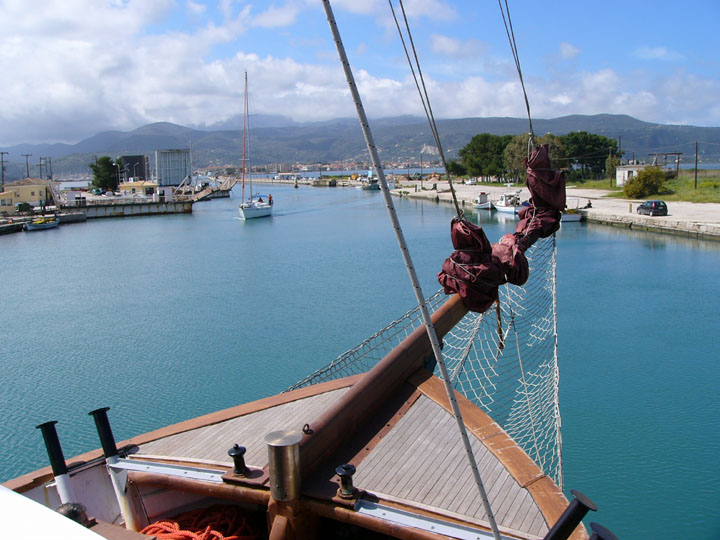 and explored the Ionian Islands 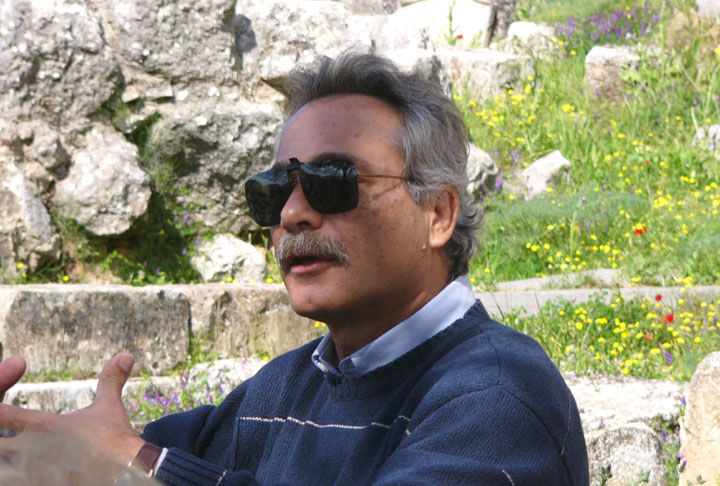 Lunch at the Taverna Ta Kotonouλa 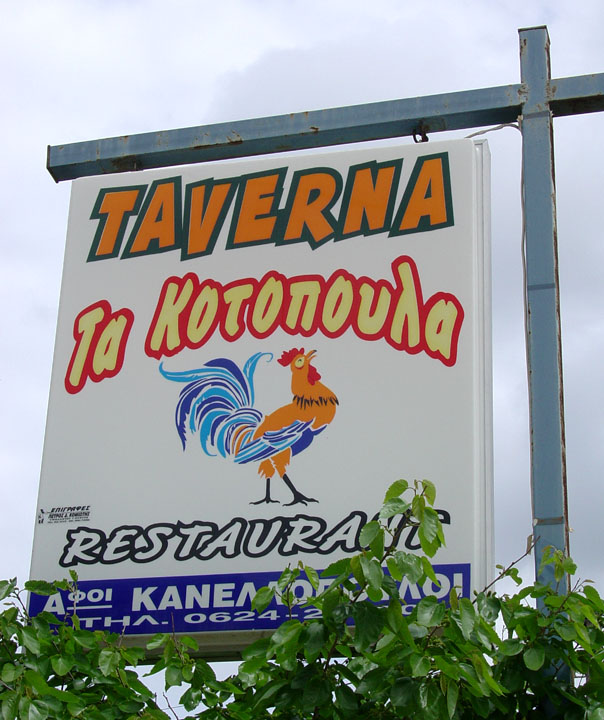 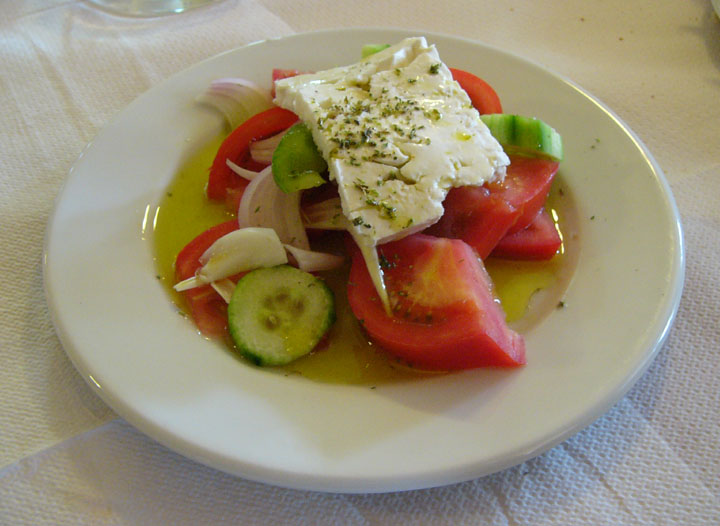 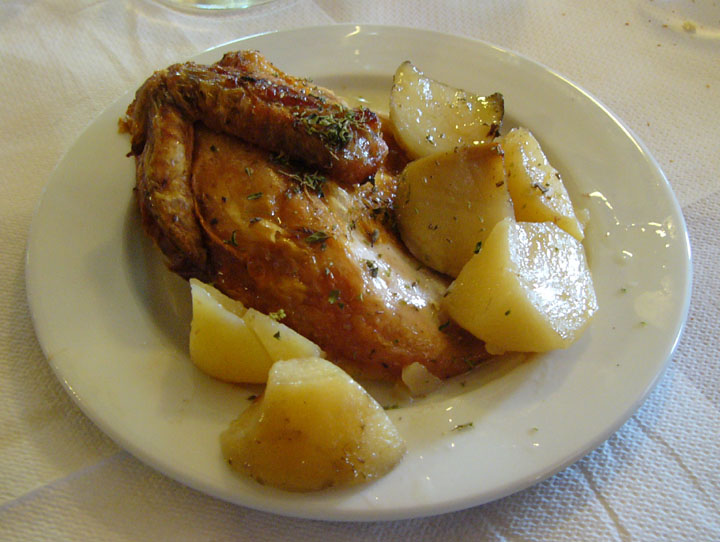 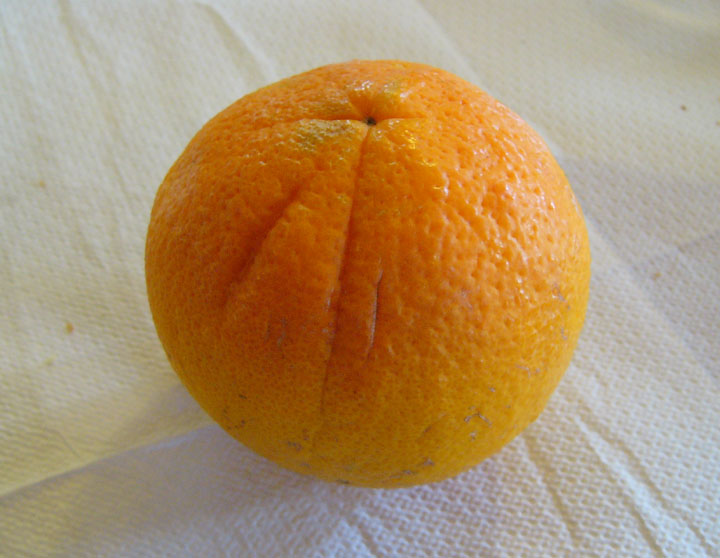 with an orange from the orchard to finish 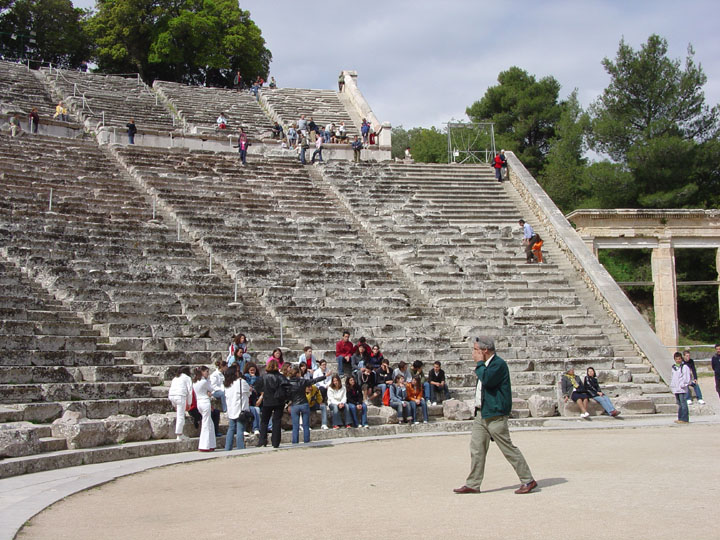 the final tour was to Epidaurus and Mycenae 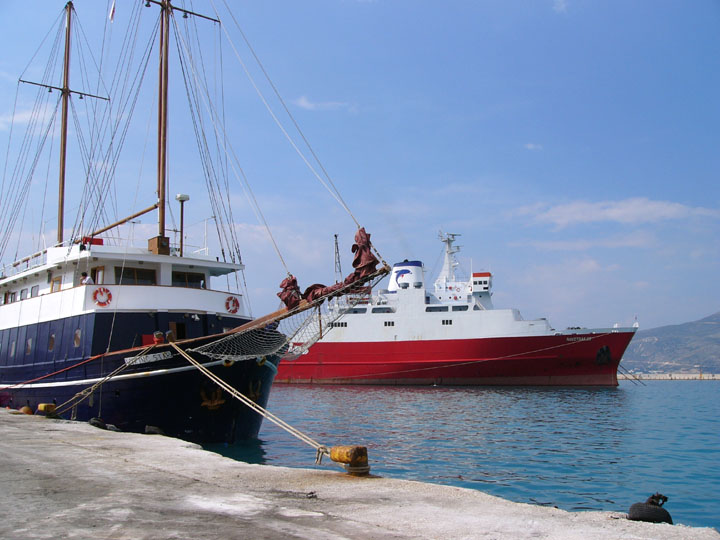 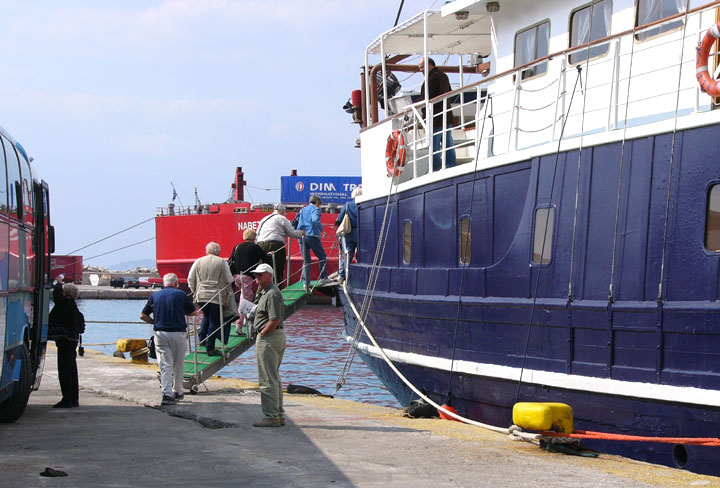