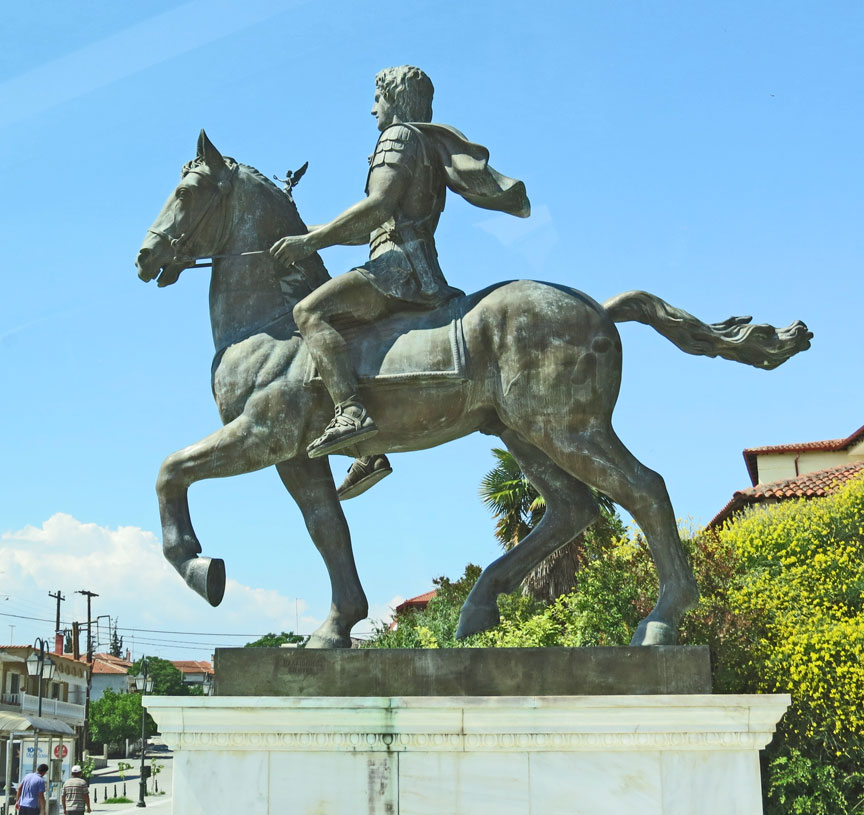 Macedonia is a geographical and historical region of the Balkan peninsula in southeastern Europe. Its boundaries have changed considerably over time, but nowadays the region is considered to include parts of five Balkan countries: Greece, the Republic of Macedonia, Bulgaria, Albania, Serbia (including the Gora region in Kosovo). It covers approximately 67,000 square kilometres (25,869 sq mi) and has a population of 4.76 million. 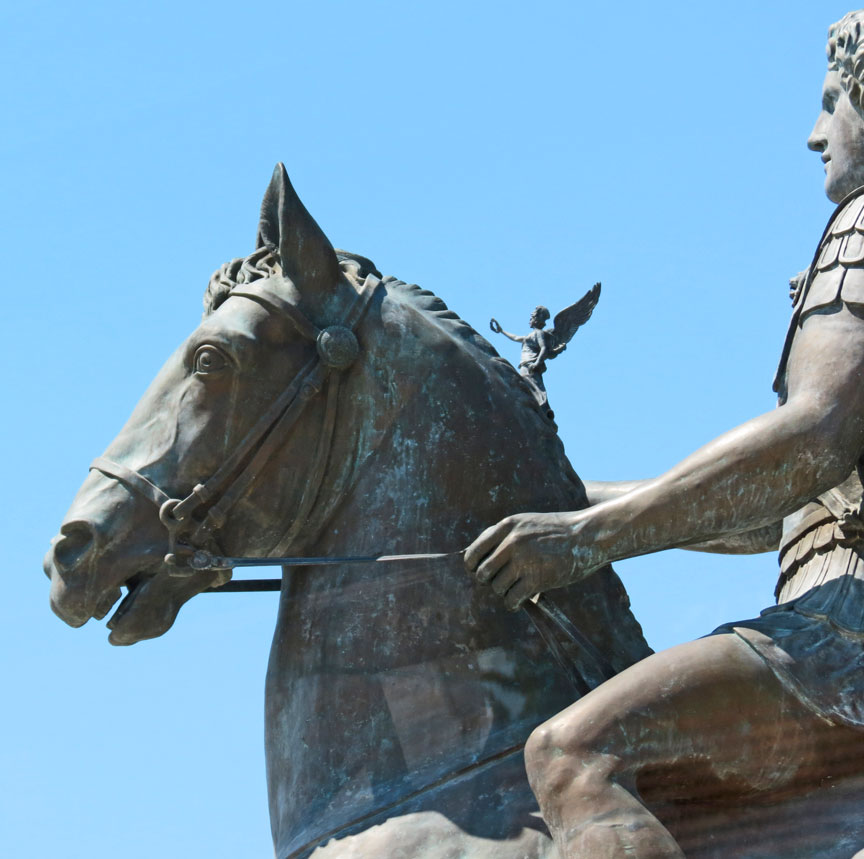 Its oldest known settlements date back approximately 9,000 years. From the middle of the 4th century BC, the Kingdom of Macedon became the dominant power in Greece and the neighboring regions; since then Macedonia has had a diverse history. 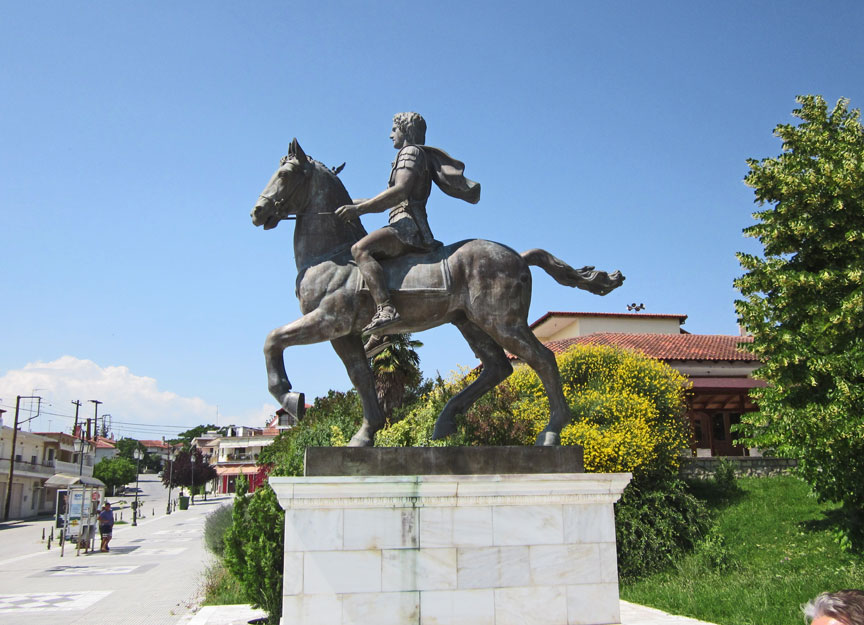 The definition of Macedonia has changed several times throughout history. 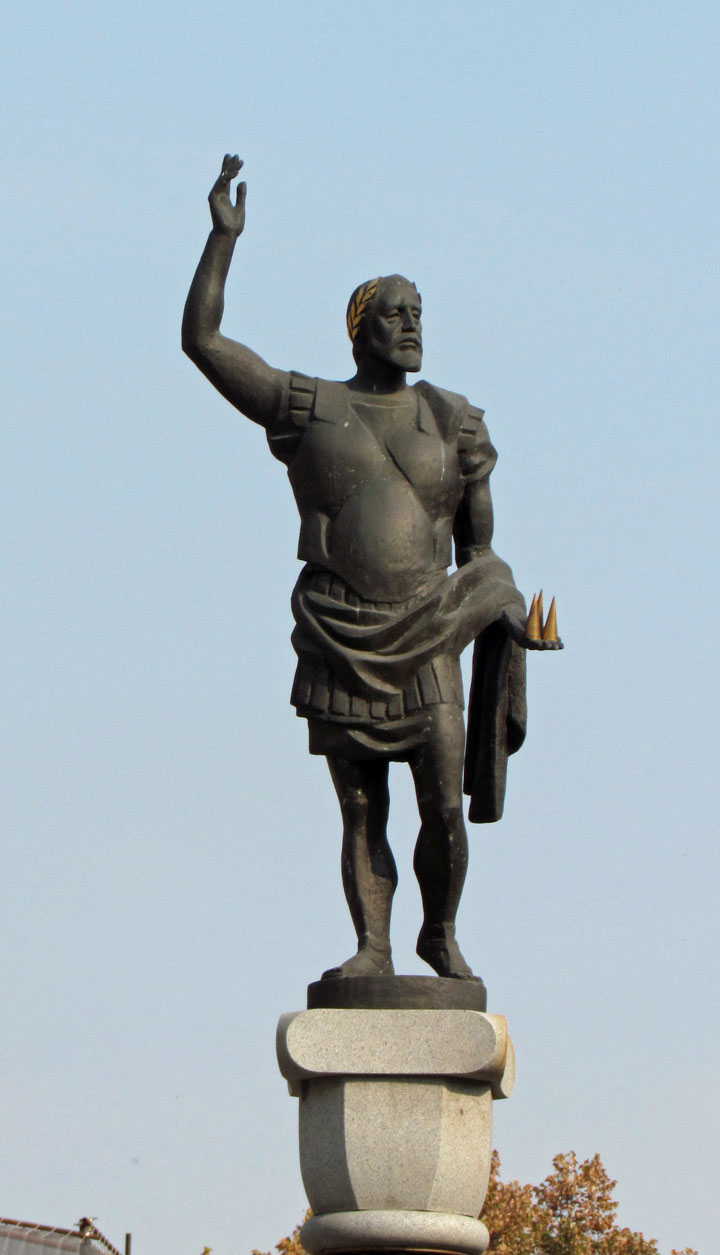 
Prior to its expansion under Philip II, the ancient kingdom of Macedonia, to which the modern region owes its name, lay entirely within the current Greek province of Macedonia. 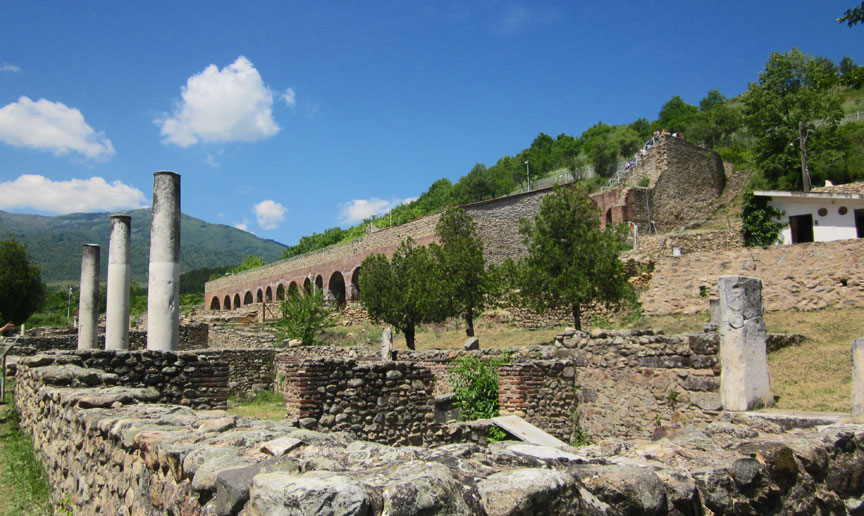 Macedonia ; Greek: Μακεδονία, Makedonía,  is a geographical and historical region of Greece in Southern Europe. Macedonia is the largest and second most populous Greek region. The region and that of Thrace (and sometimes Epirus and Thessaly) are often together referred to informally as Northern Greece. 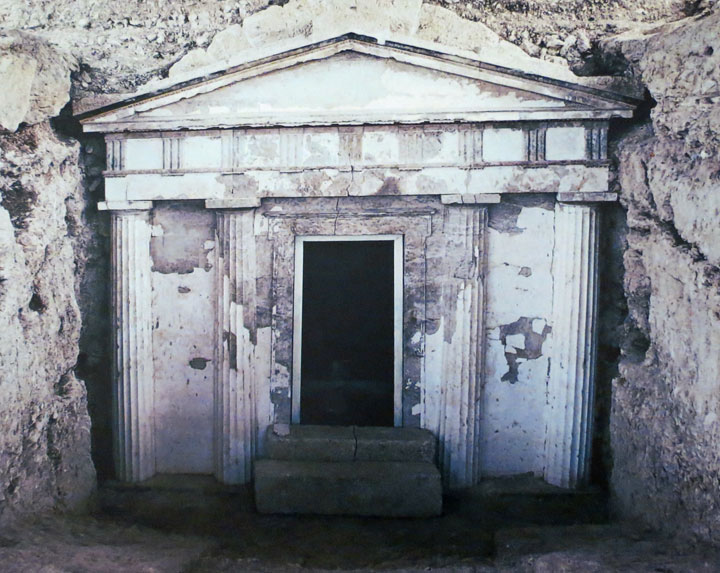 It incorporates most of the territories of ancient Macedon, a kingdom ruled by the Argeads whose most celebrated members were Alexander the Great and his father Philip II. The name Macedonia was later applied to identify various administrative areas in the Roman and Byzantine Empires with widely differing borders. Under the Ottomans, the name disappeared altogether. 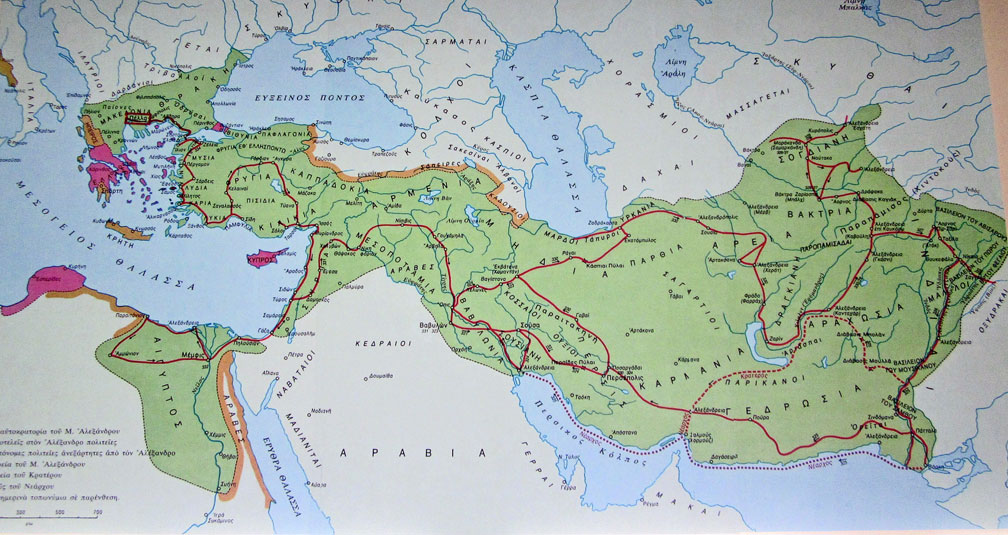 Travels and Empire of Alexander the Great

Even before the establishment of the modern Greek state in 1830, it was identified as a Greek province, albeit without clearly defined geographical borders. By the mid 19th century, the name was becoming consolidated informally, defining more of a distinct geographical, rather than political, region in the southern Balkans. At the end of the Ottoman Empire most of the region known as Rumelia (from Ottoman Turkish: Rumeli, "Land of the Romans") was divided by the Treaty of Bucharest of 1913, following the Ottoman defeat in the Balkan Wars of 1912-1913. Greece, Serbia, Bulgaria each took control of portions of the Macedonia (region), with Greece obtaining the largest portion; a small section went to Albania. The region was an administrative subdivision of Greece until the administrative reform of 1987, when the region was divided into the regions of West Macedonia and Central Macedonia and part of the region of East Macedonia and Thrace, the latter containing also the whole of the region of Thrace 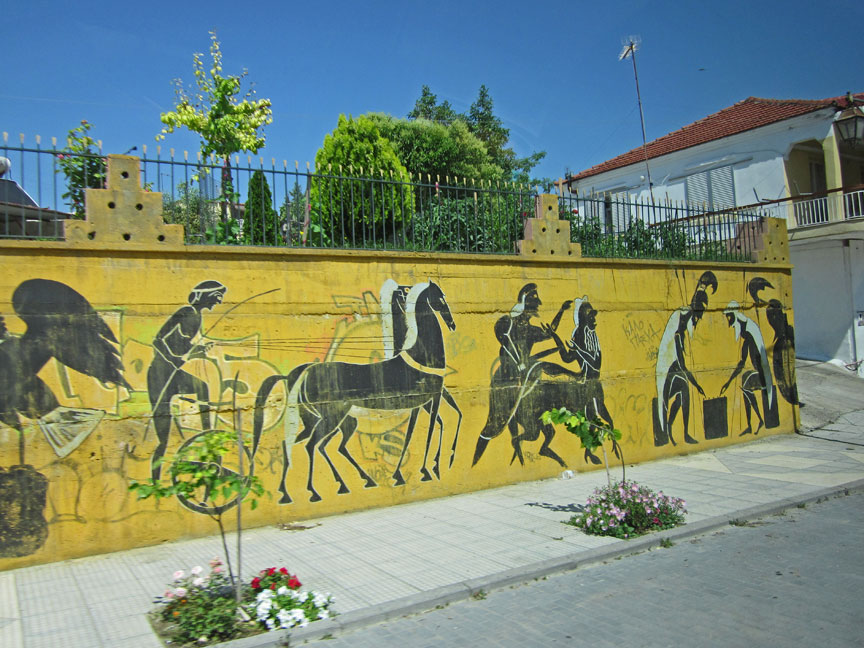 A controversy exists in regard to whether or not any parts of the historic region of Macedonia are incorporated in the present-day Republic of Macedonia, as very little if any of the ancient Macedonian kingdom is. There is also controversy, however, with regard to the Slavic peoples who are concentrated in less than half of the region. They first arrived in the late 6th and early 7th centuries AD when Slavic-speaking populations overturned Macedonia's Greek ethnic composition. As a result, the appropriation by the "Republic of Macedonia" of what Greece held as its "Greek symbols", raised concerns in Greece as well as fuelling nationalist anger. This anger was reinforced by the legacy of the Civil War and the view in some quarters, that members of Greece's Slavic-speaking minority were pro-Yugoslavian and presented a danger to its borders. The status of the Republic of Macedonia became a heated political issue in Greece where demonstrations took place in Athens while one million Macedonian Greeks took to the streets in Thessaloniki in 1992, under the slogan: "Macedonia is Greek", referring to the name and ancient history of the region, not posing a territorial claim against their northern neighbor. Initially, the Greek government objected formally to any use of the name Macedonia (including any derivative names) and also to the use of symbols such as the Vergina Sun. On the other hand, also in 1992, demonstrations by more than 100,000 ethnic Slav Macedonians took place in Skopje, the capital of the Republic of Macedonia, over the failure to receive recognition and supporting the constitutional name of the country.