History of the use of air power for military purposes 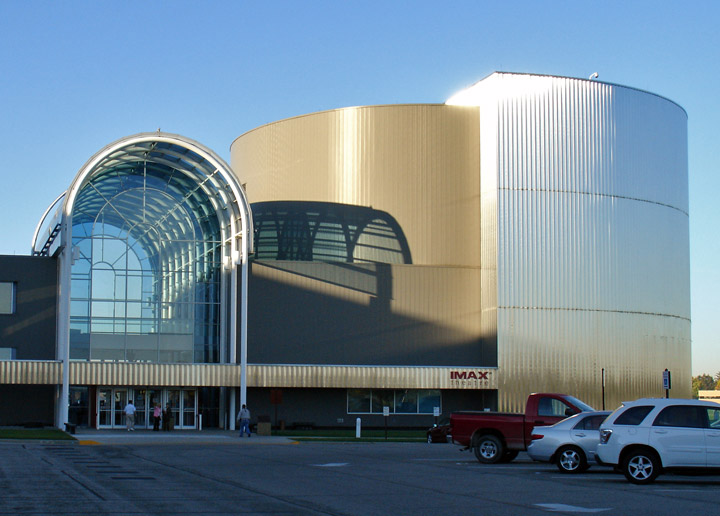 entrance and the Imax theater of the Air Force Museum 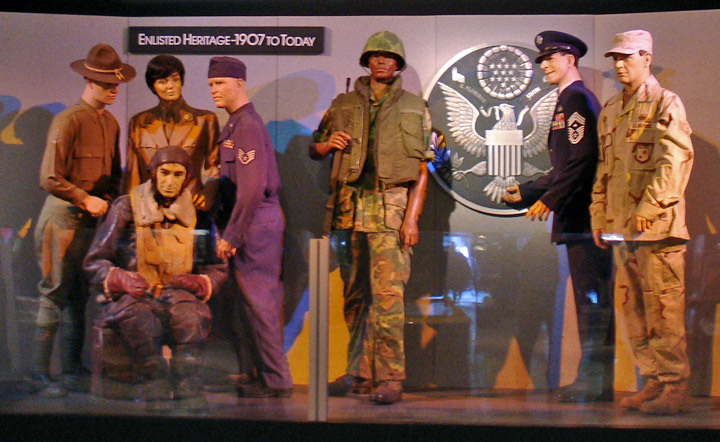 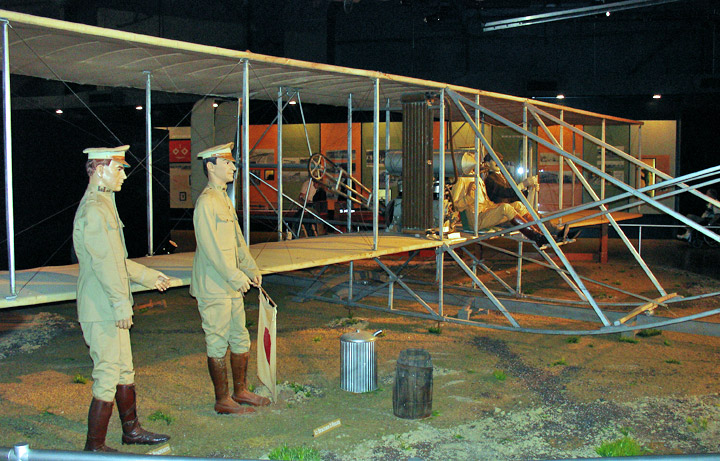 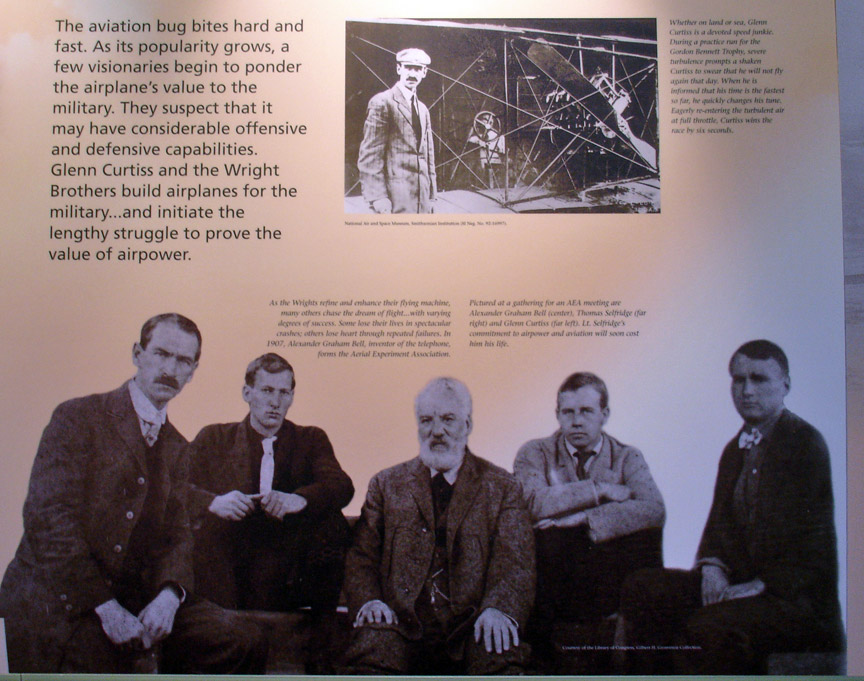 the group Alexander Graham Bell got together to build an airplane
Glenn Curtiss, the motorcycle builder, joined the group 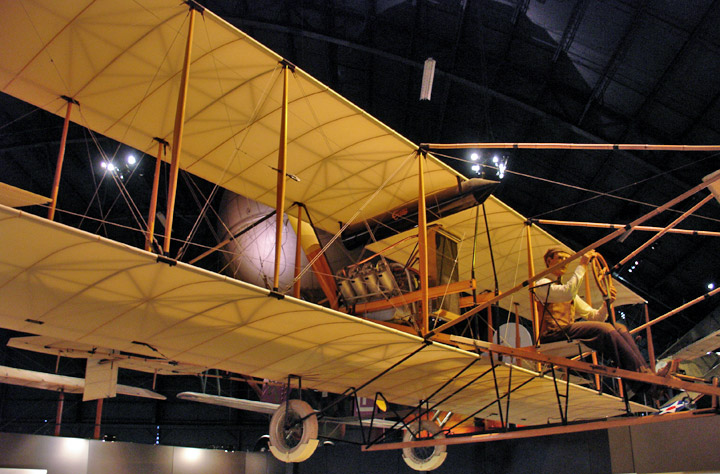 the airplane of Glenn Curtiss 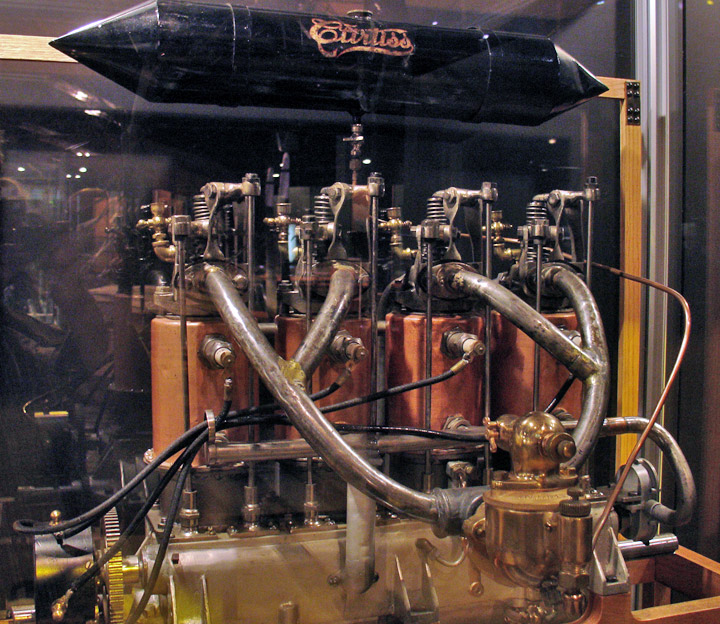 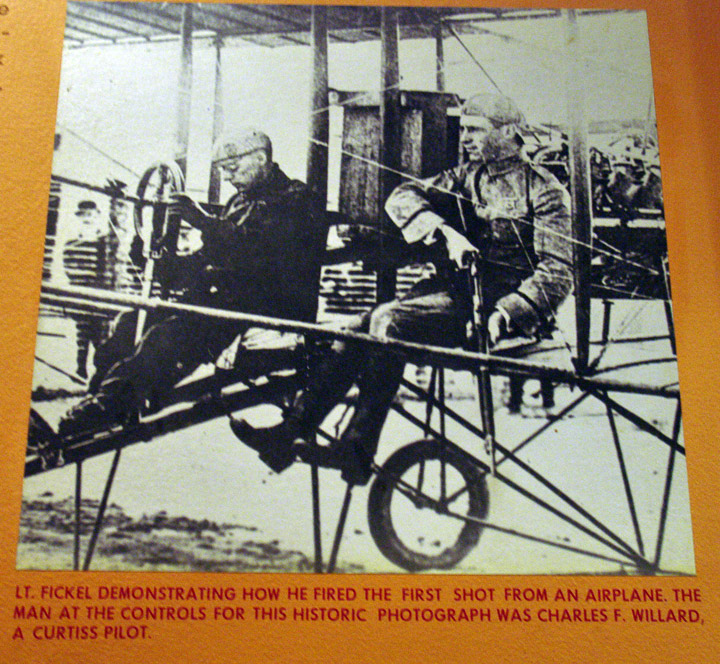 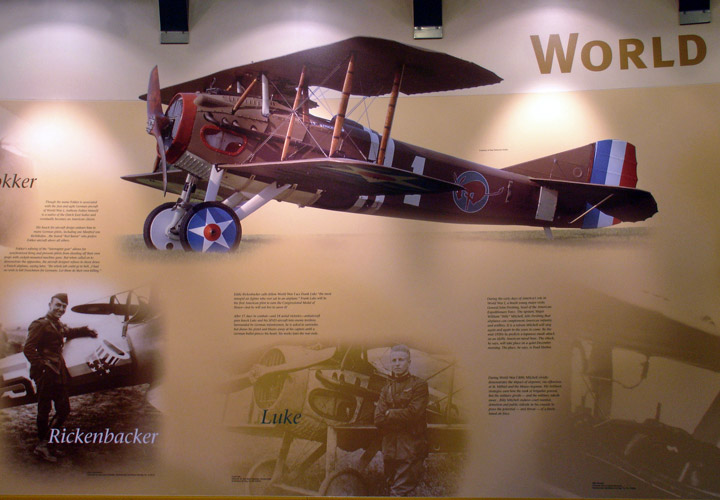 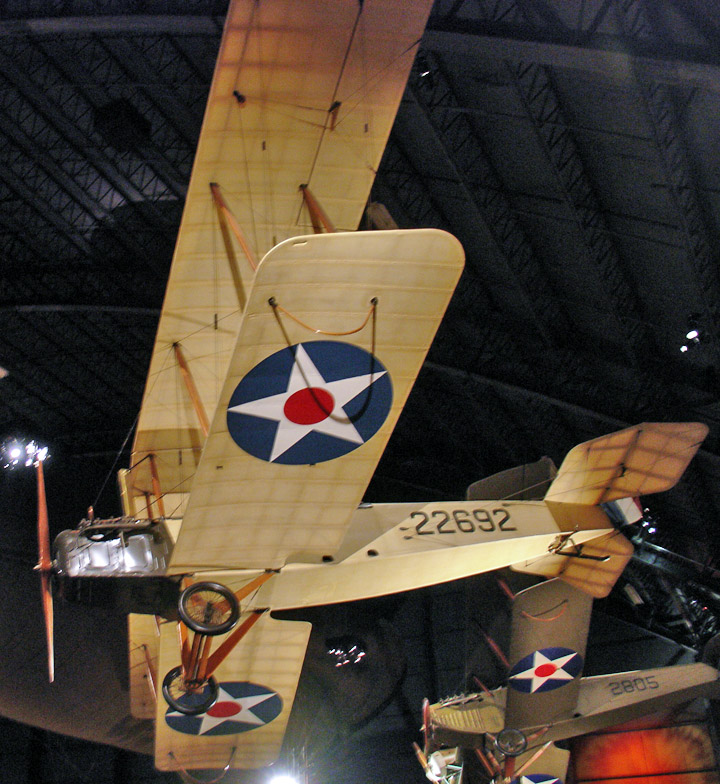 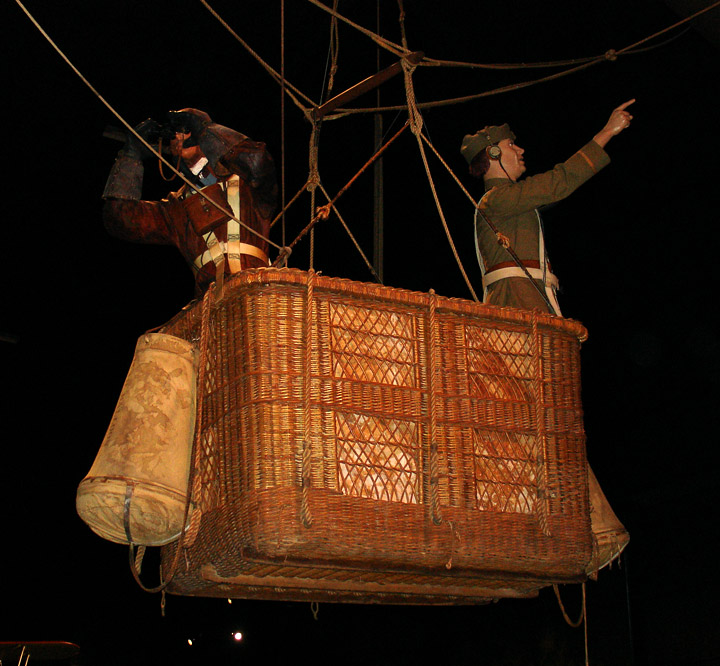 battlefield spotters from a basket on a balloon 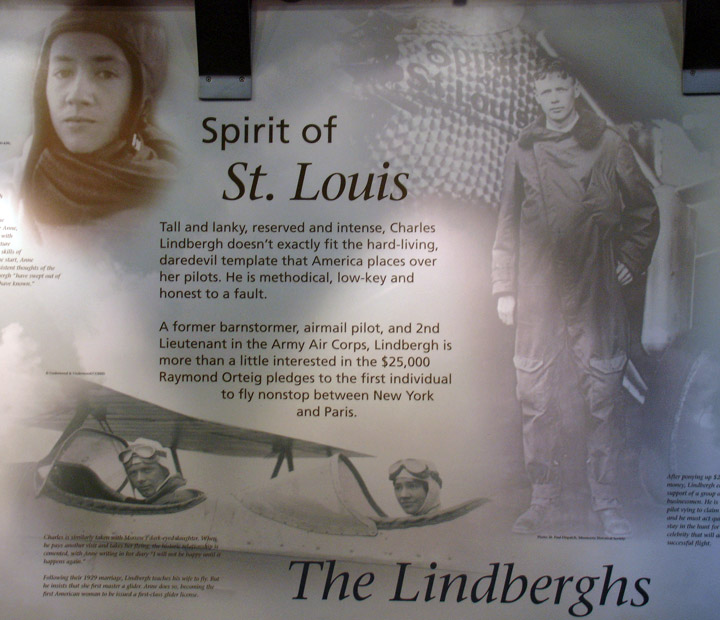 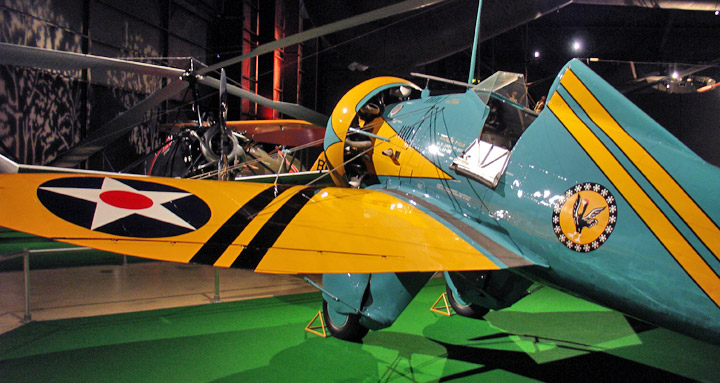 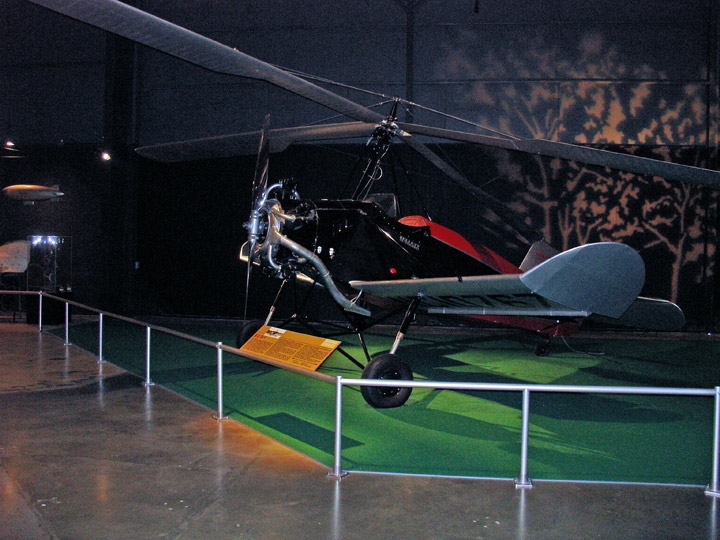 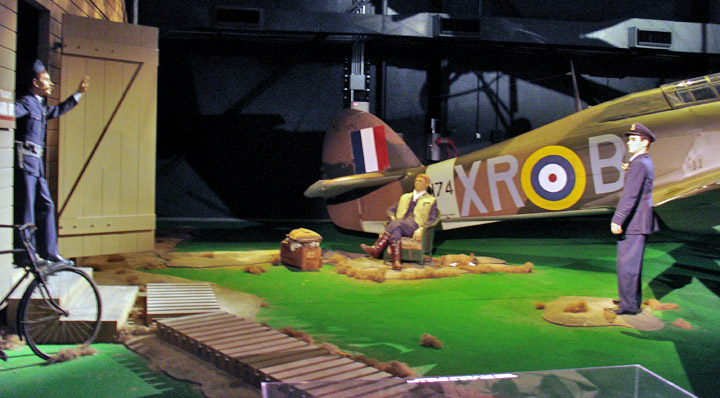 in England during World War II 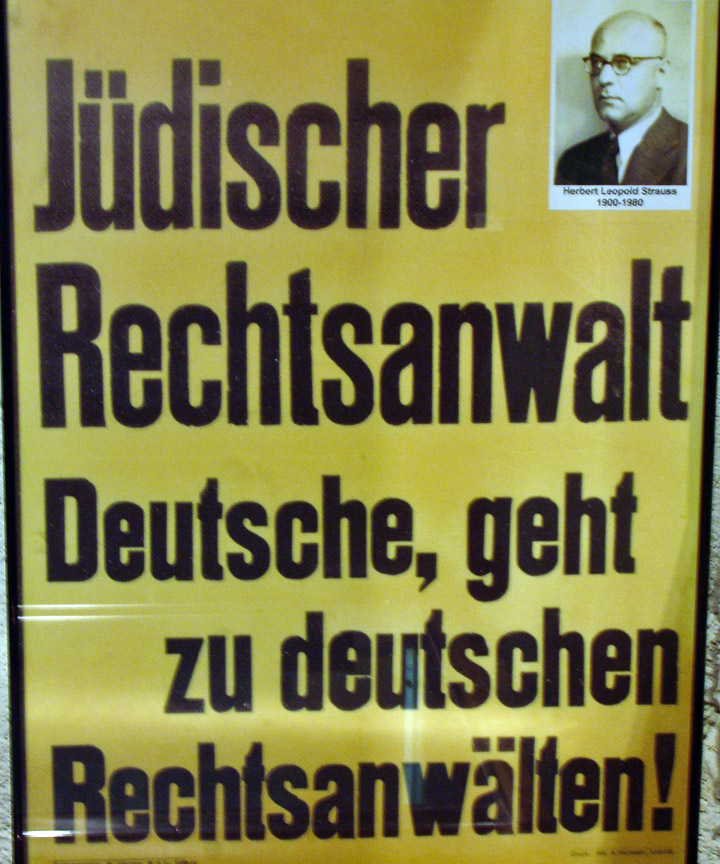 an anti-Jewish slogan of the Nazi, leading to World War II 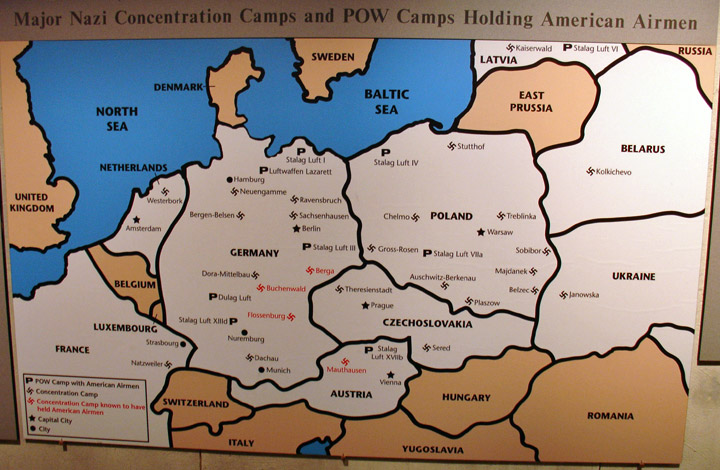 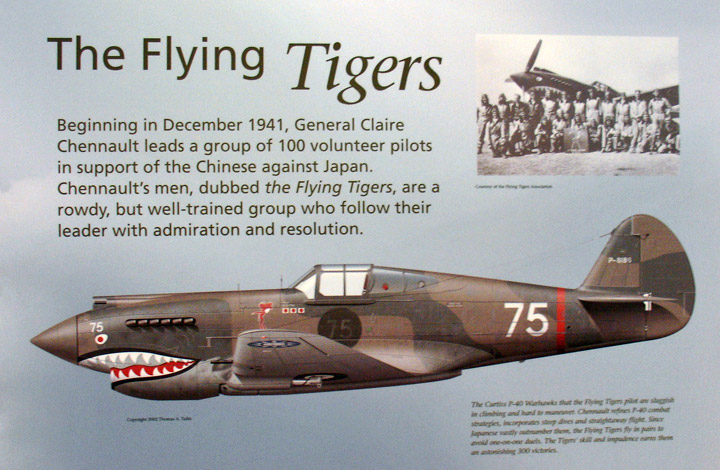 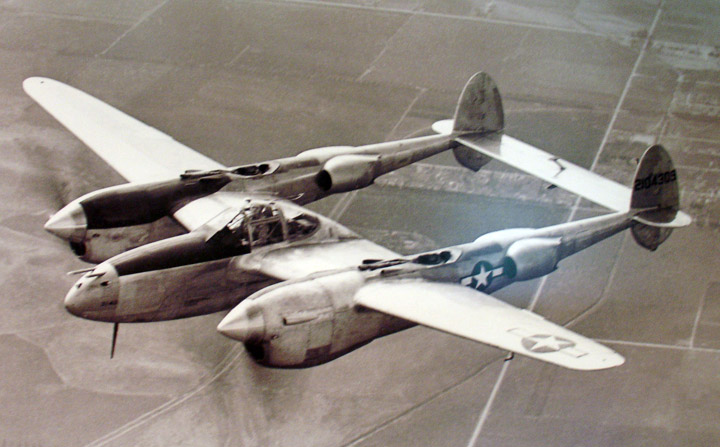 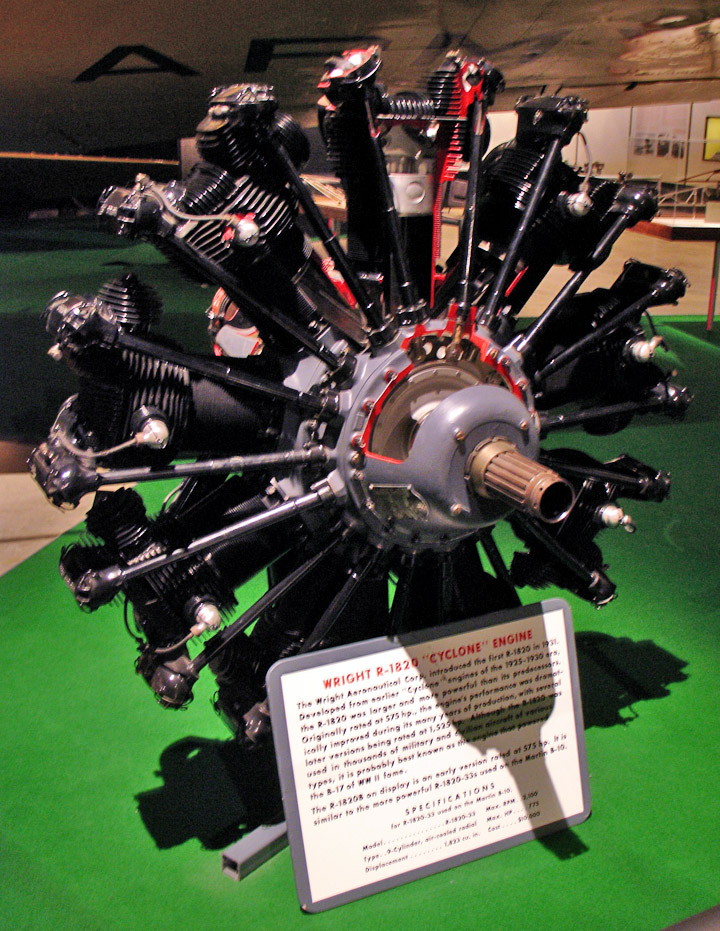 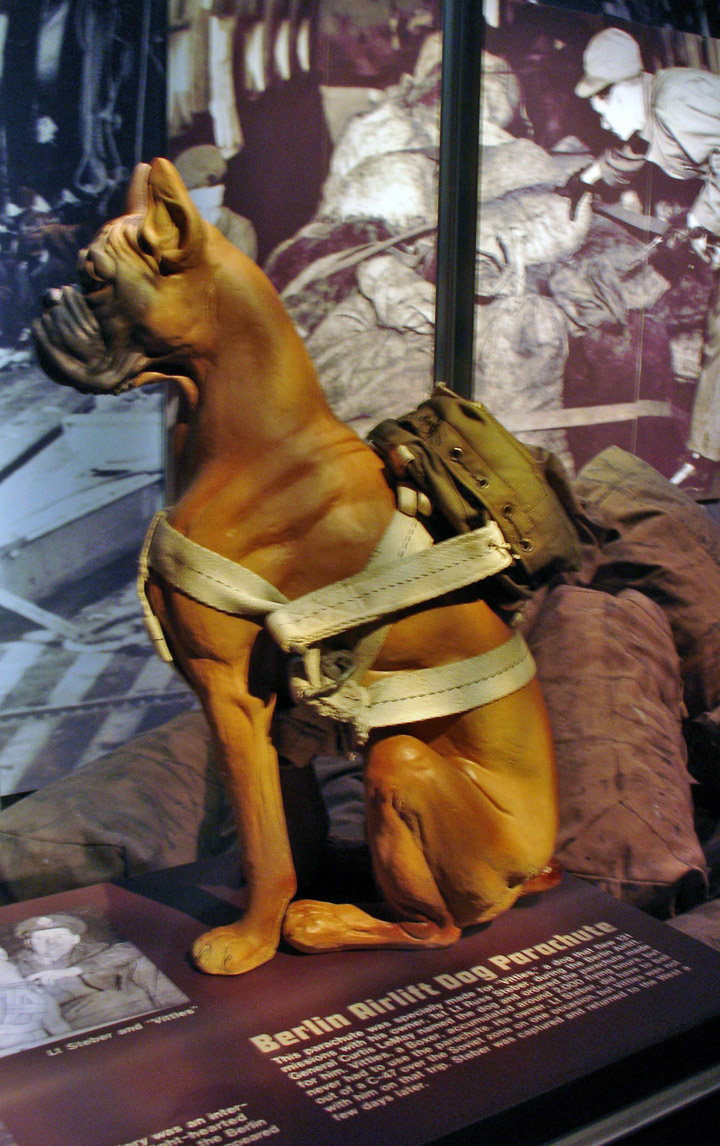 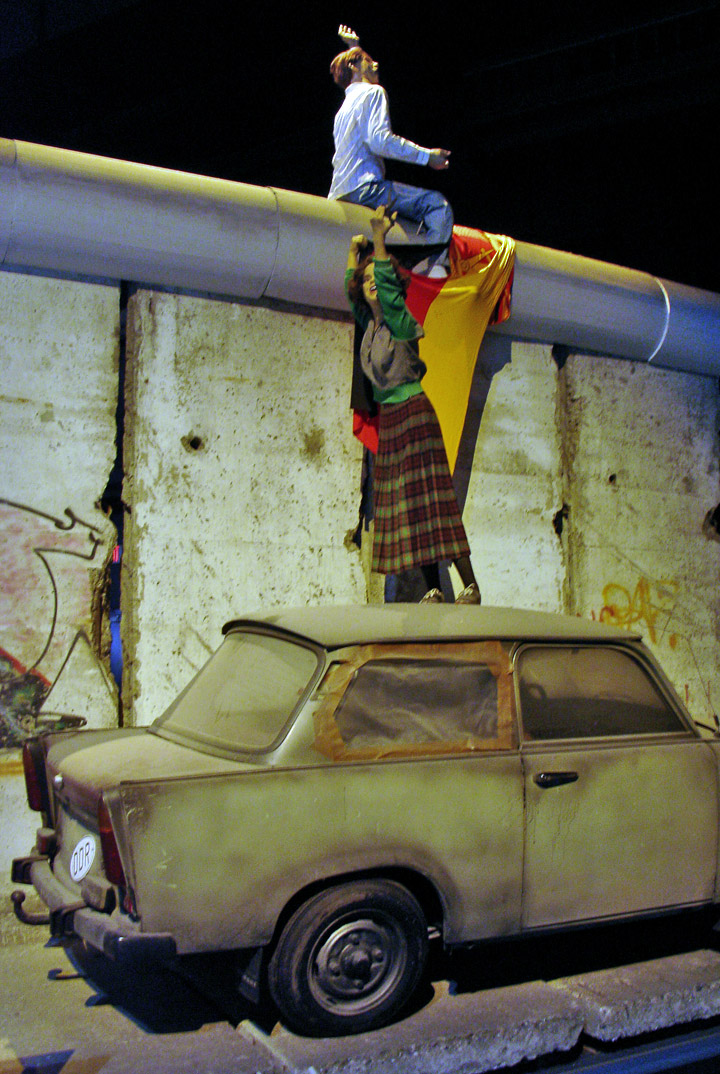 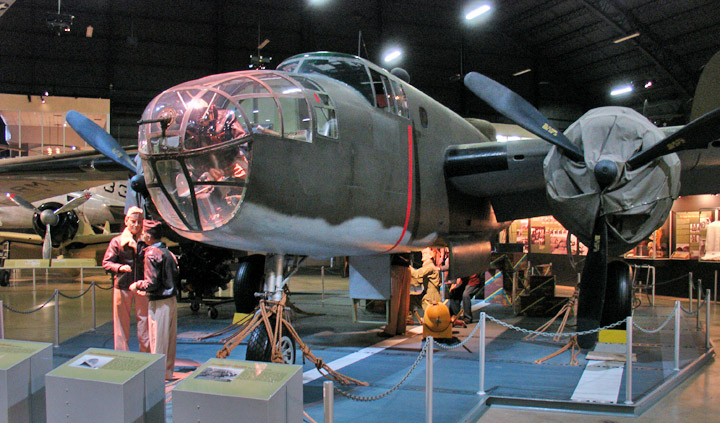 Bockscar, a plane modified to carry the Atomic bombs

Bockscar, sometimes called Bock's Car or Bocks Car, is the name of the United States Army Air Forces B-29 bomber that dropped the "Fat Man" nuclear weapon over Nagasaki on 9 August 1945, the second atomic weapon used against Japan.  The name painted on the aircraft after the mission is a pun on "boxcar" after the name of its aircraft commander, Captain Frederick C. Bock.

Bockscar was flown on that day by the crew of another B-29, The Great Artiste, and was commanded by Major Charles W. Sweeney, commander of the 509th Composite Group's only bomber squadron, the 393d. The plane was copiloted by Captain Charles Albury. The Great Artiste, which was the assigned aircraft of the crew with whom Sweeney most often flew, was slotted in preliminary planning to drop the second bomb, but it had been fitted with observation instruments for the Hiroshima mission. Bockscar had been flown by Sweeney and crew C-15 in three test drop rehearsals of inert "Fat Man" assemblies in the eight days leading up to the second mission, including the final rehearsal the day before. Rather than move the instrumentation from The Great Artiste to Bockscar, a complex and time-consuming process, the crews of The Great Artiste and Bockscar switched planes. The result was that the bomb was dropped by Bockscar, flown by the crew C-15 of The Great Artiste. There was confusion over the name of the plane because an initial eyewitness account by reporter William L. Laurence of the New York Times said that the second bomb had been dropped from The Great Artiste. Laurence, who accompanied the mission as part of Bock's crew, had interviewed Sweeney and his crew in depth and was aware that they referred to their airplane as The Great Artiste. Except for Enola Gay, none of the 393rd's B-29s had yet had names painted on the noses, and unaware of the switch in aircraft, Laurence assumed victor 77 was The Great Artiste. Kokura was the primary target, but when Bockscar arrived at its rendezvous point off the coast of Japan the third aircraft of its flight (the photo ship Big Stink) was not present. After fruitlessly waiting 40 minutes, Sweeney and Bock proceeded to Kokura but found it obscured by clouds. Sweeney had orders to drop the atomic bomb visually if possible, and after three unsuccessful passes over Kokura, conferred with weaponeer Commander Frederick Ashworth (USN). They agreed to strike the secondary target, Nagasaki.
A combination of factors including confusion about a malfunctioning transfer pump made fuel consumption a critical factor. Ashworth did not want to be forced to dump the bomb into the sea and decided to make a radar bombing run if necessary. However, enough of an opening appeared in the cloud cover to allow Bombardier Kermit Beahan to confirm Nagasaki and the bomb was dropped, with ground zero being about 3/4 mile from the planned aiming point. This combined with Nagasaki's position on the foothills (as opposed to Hiroshima's mostly flat terrain) resulted in lower overall casualties than in Hiroshima, with much of the blast confined in the Urakami Valley. Because of the delays in the mission, the B-29 did not have sufficient fuel to reach the emergency landing field at Iwo Jima, so Major Sweeney flew the aircraft to Okinawa, where, despite being unable to make contact with the control tower, he made a safe landing with virtually empty fuel tanks. 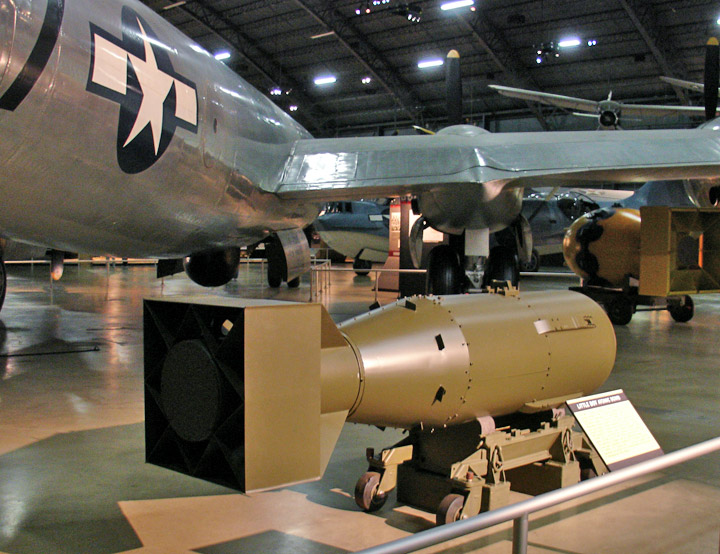 model of the bomb used on Hiroshima 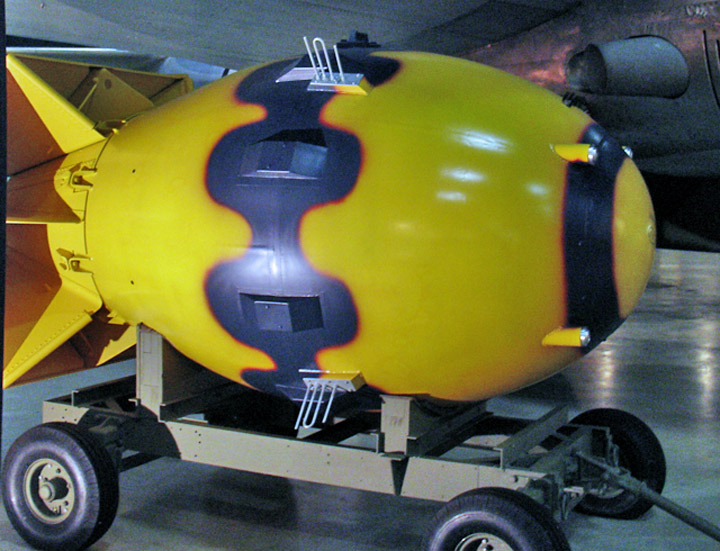 model of the implosion bomb dropped on Nagasaki 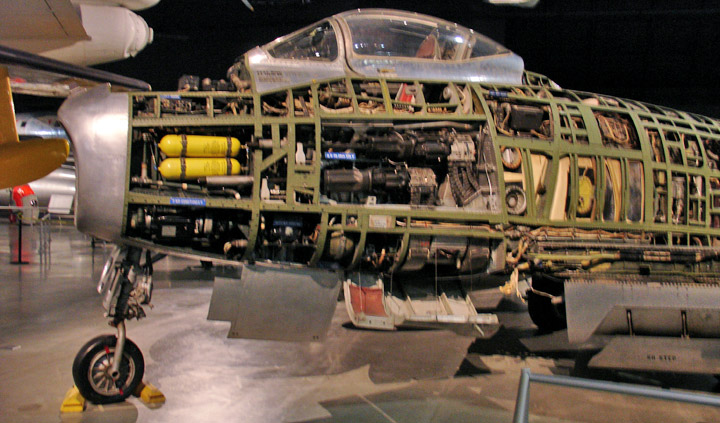 cutaway showing the intricateness of a jet fighter