and the story of

from Michigan to Chicago on the 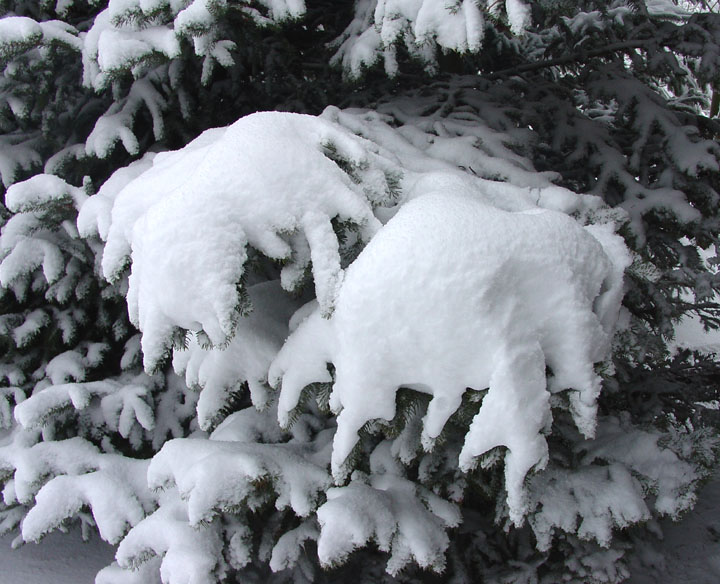 At the turn of the century, Michigan based shipping captains and their crews braved the treacherous, ice-filled waters of Lake Michigan to bring Christmas trees to homesick German-American families in Chicago. Bringing cargo safely to port was a difficult task at any time of the year.  The Milwaukee built Rouse Simmons, which embarked on a voyage in 1912 sank in a storm. 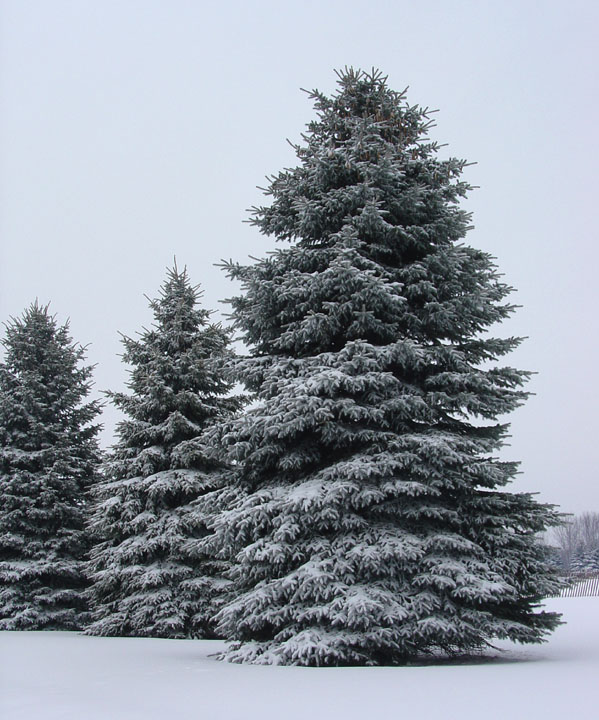 A new musical, the Christmas Schooner, tells the story of the fictional Stossel family.  They were German immigrants who lived in Manistique, Michigan in the 1880's.

When Peter, the successful captain of a lumber boat, receives a letter from his sister in Chicago lamenting the lack of "tannenbaum" like they had in Germany, the idea for his mission starts to take shape.

Despite the initial misgivings of his wife, Peter loads his ship with fragrant pines and embarks on the journey to Chicago. For several years he delivered the cargo of trees, but died in a storm in 1887. 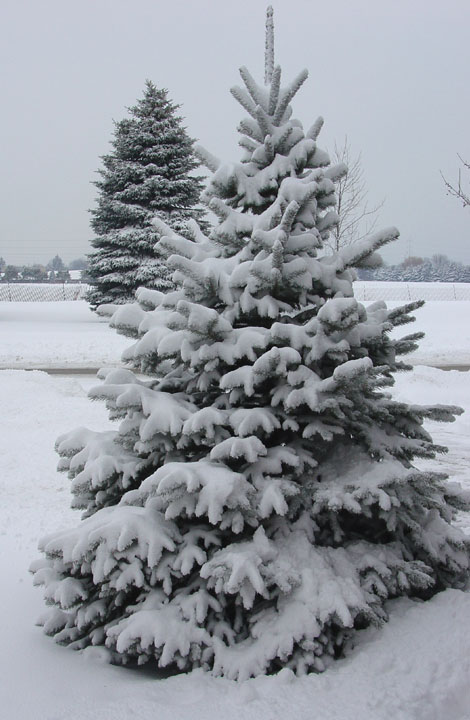 Tree bound voyages to Chicago comprised a boom trade in the 1900's,
with a number of ships making the journey each November. 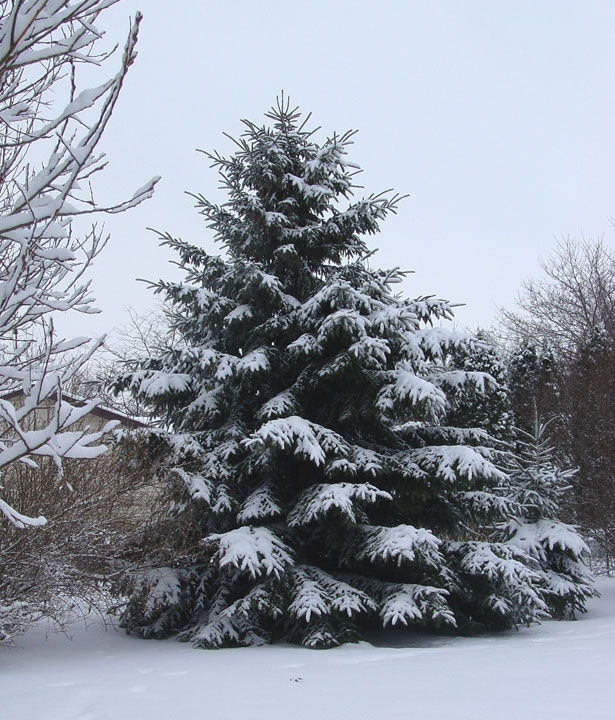 Since the ships depend on wind power. it could take three-four weeks  to make the round trip.  Each voyage's success depended on nature. 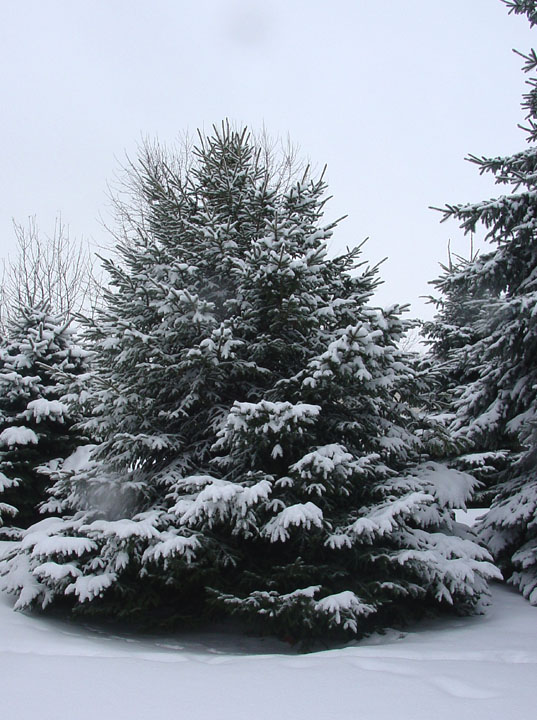 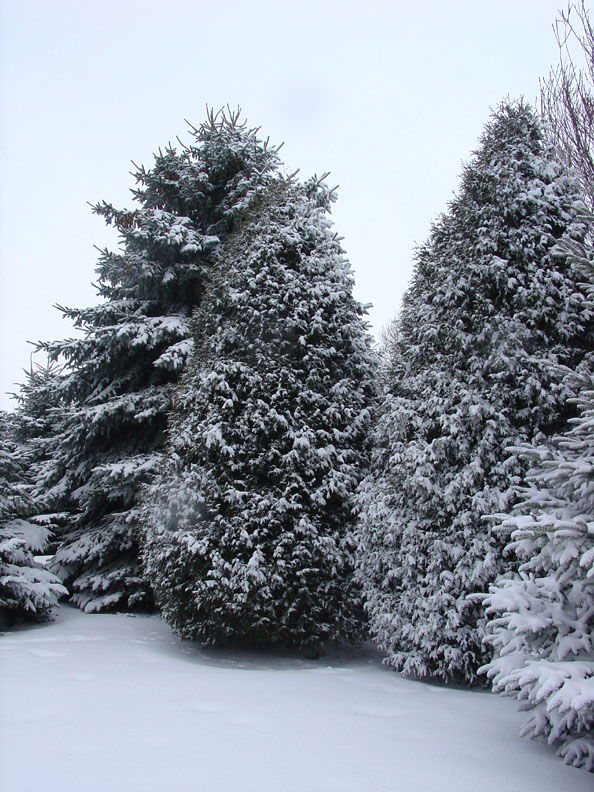 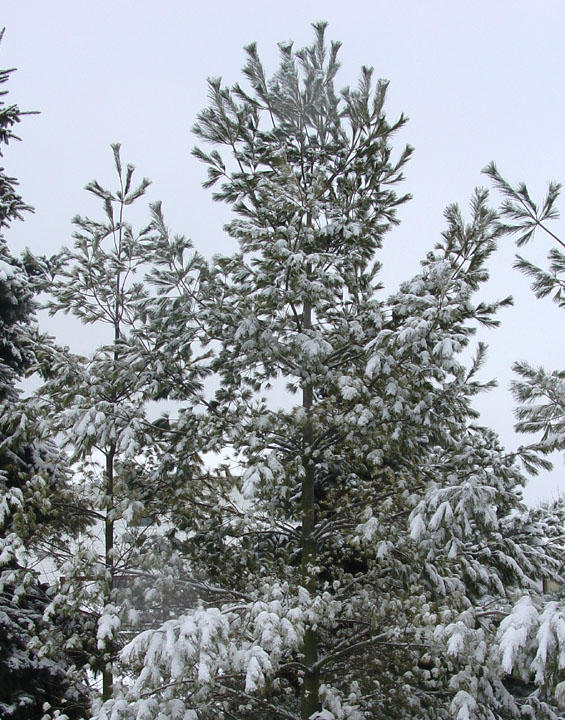 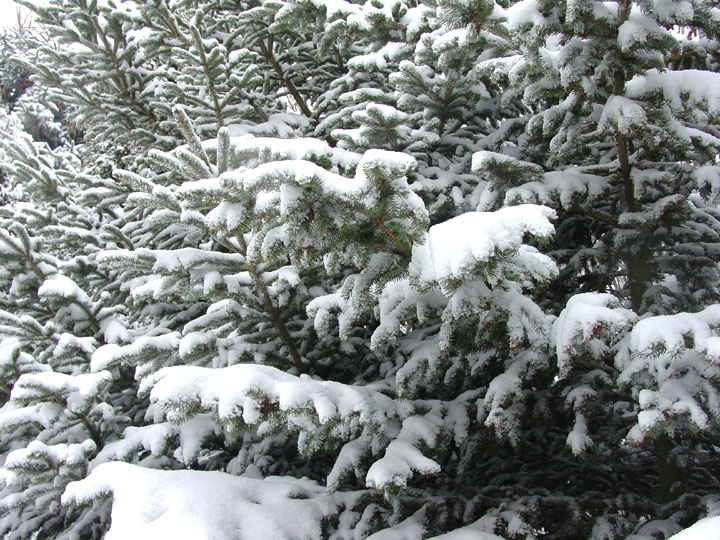